These are from Tuesday, September 10th on Red Cone and Webster Pass. 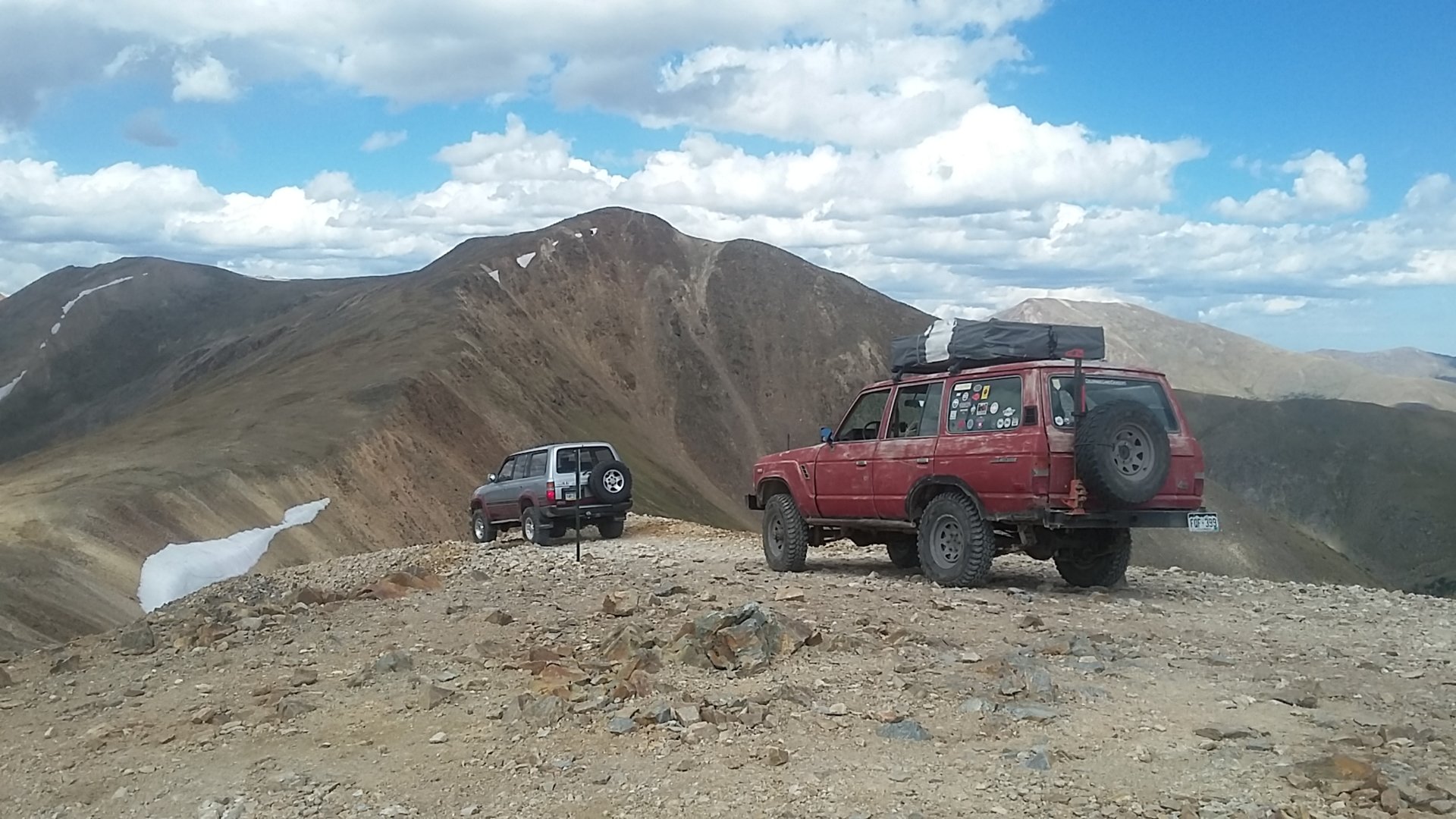 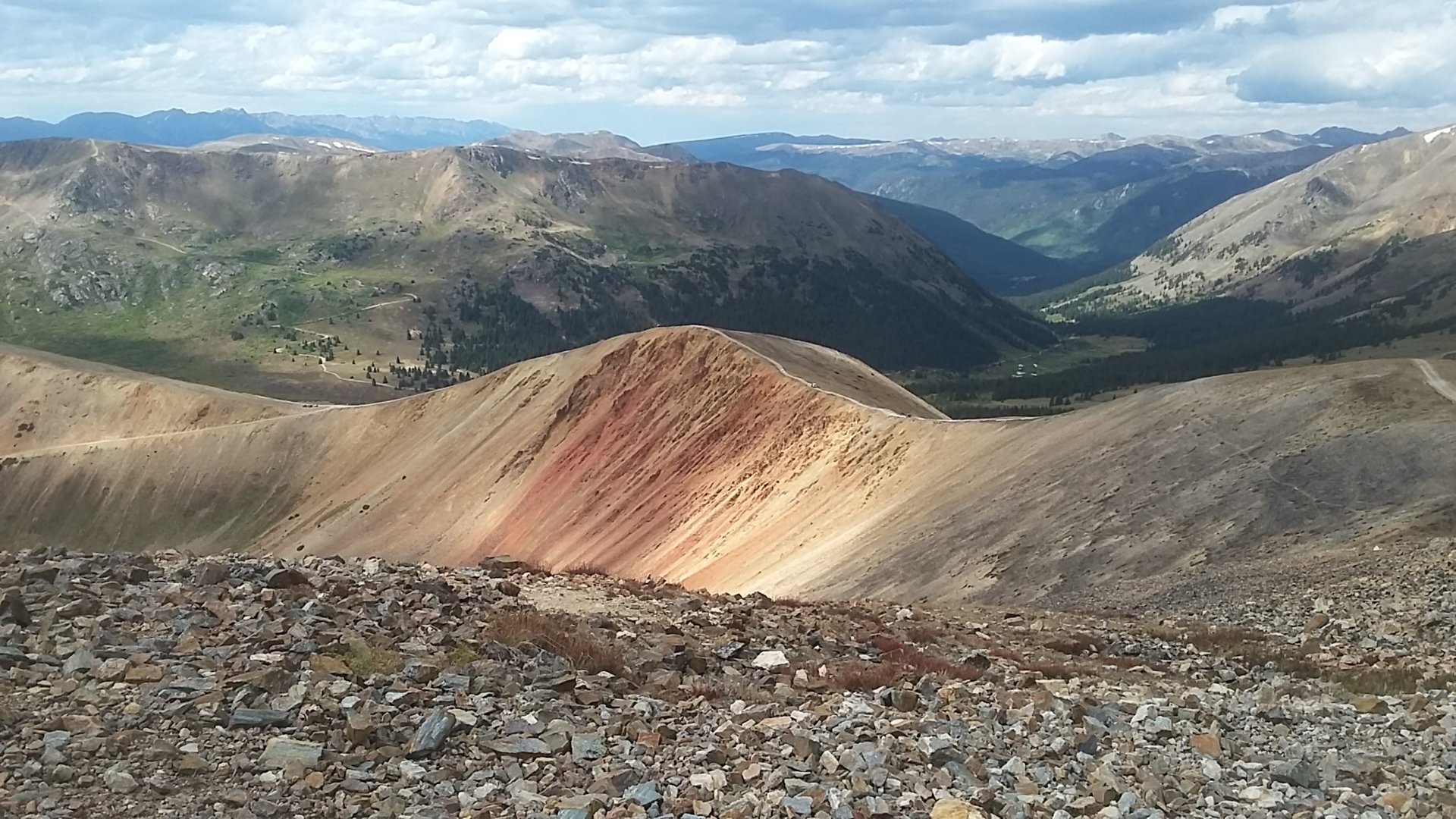 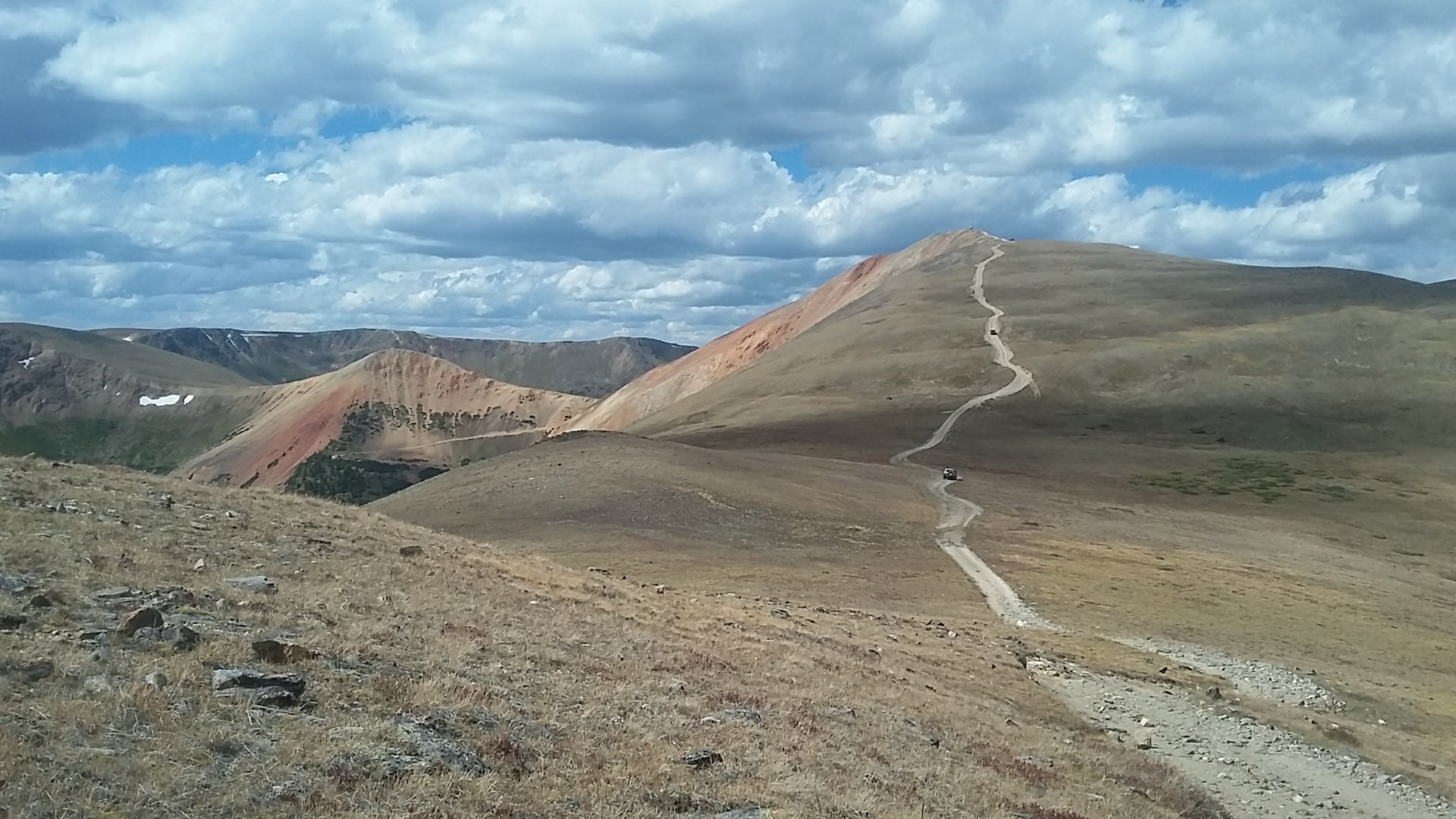 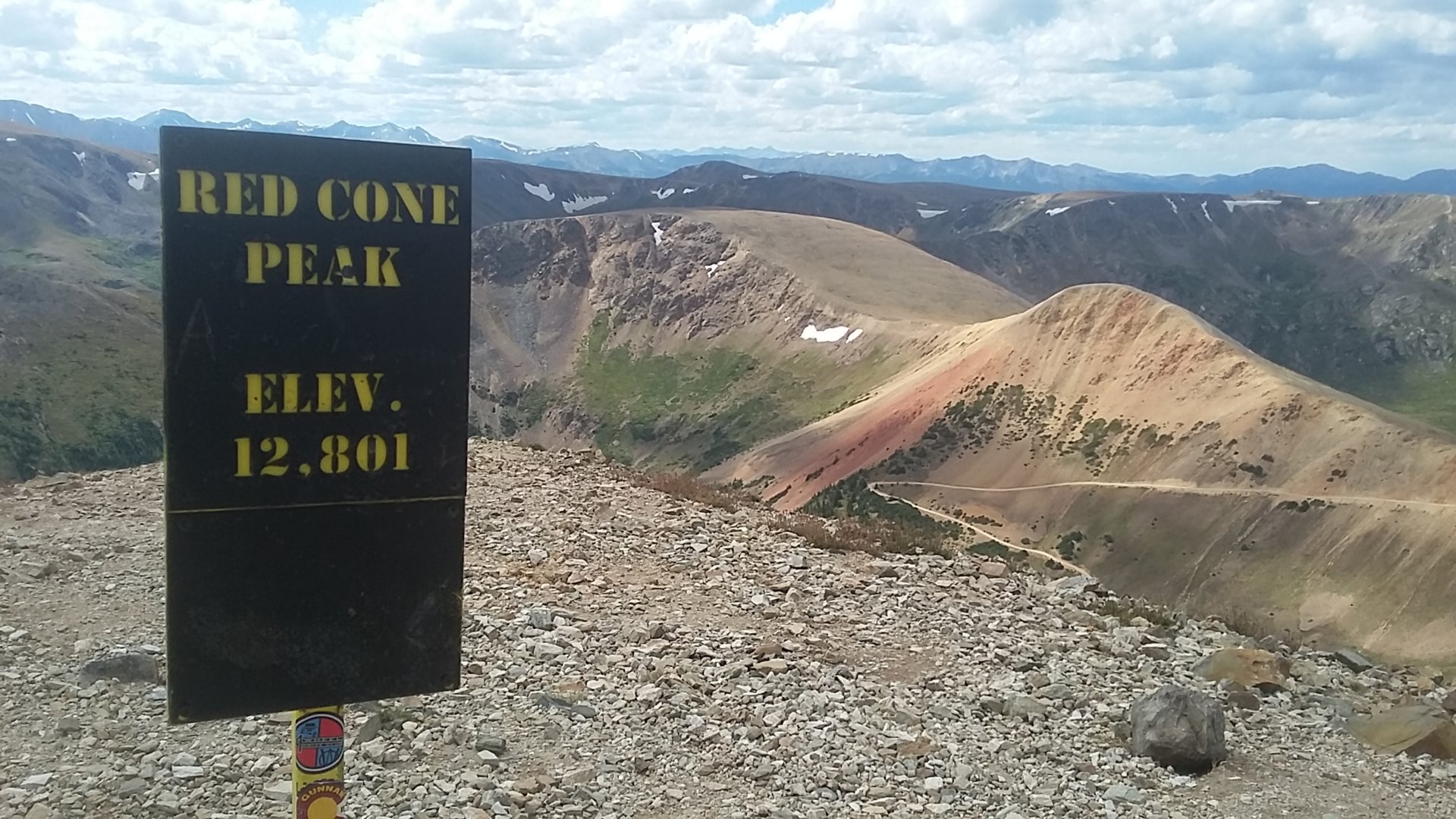 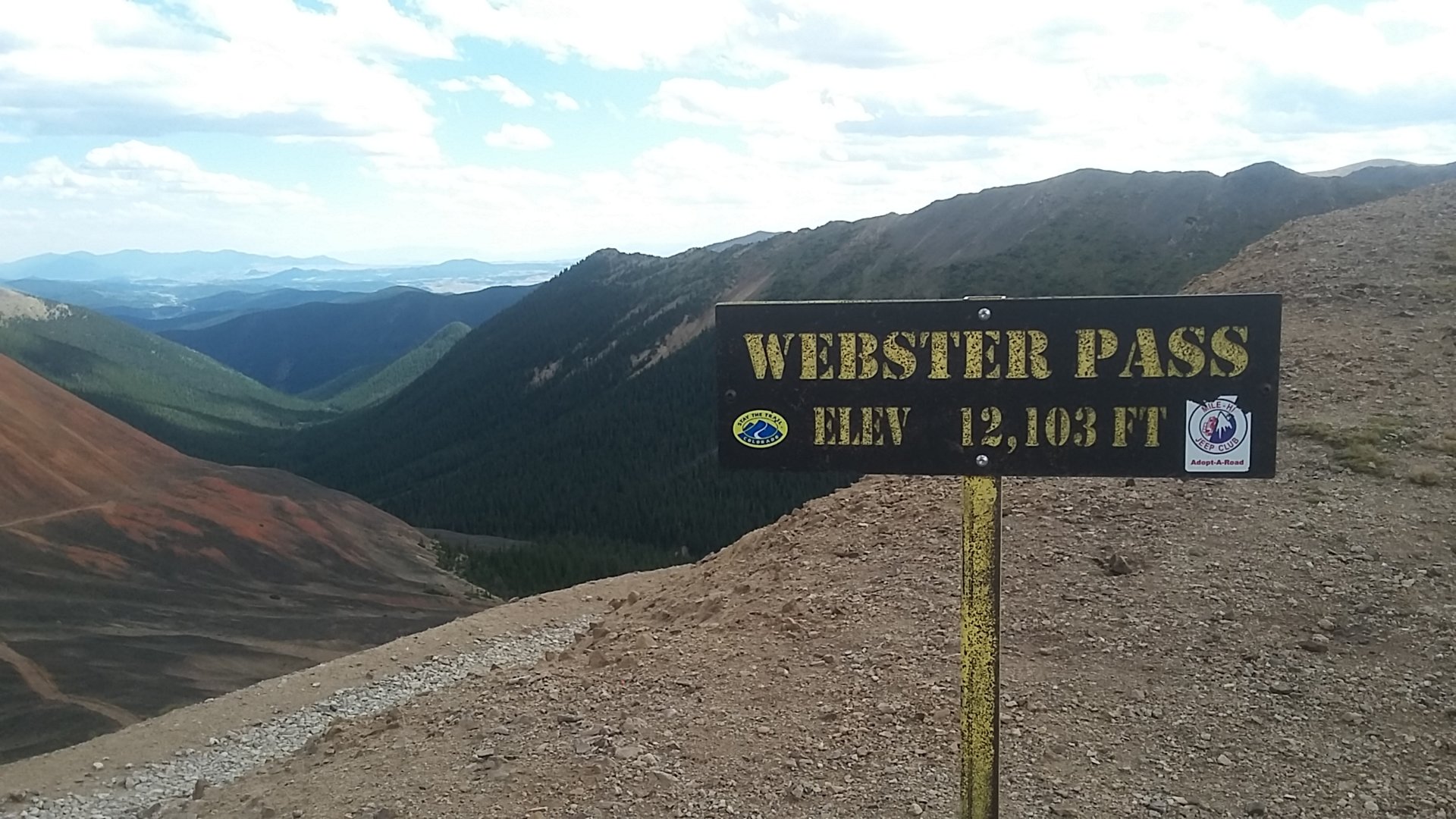 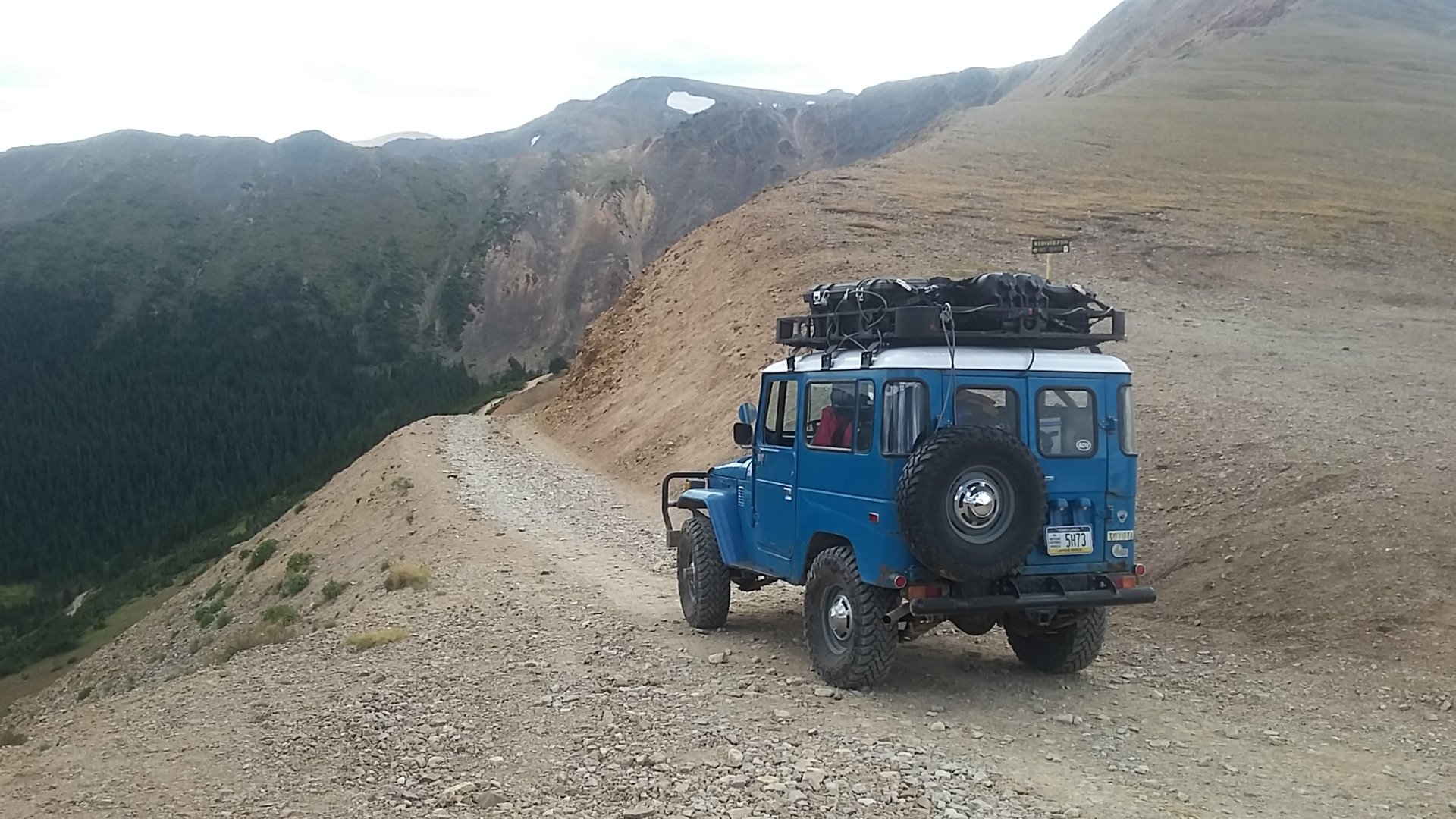 Yal stay around Denver? Any suggestions on where to check out? Just landed for the week

afgman786 said:
Yal stay around Denver? Any suggestions on where to check out? Just landed for the week
Click to expand...

Red Cone/Webster's is close. You have a rig out there?

On Sunday the 15th we were all whooped, so Tracy led us on a mini tour of Red Mountain. We explored some of the abandoned mines up around there. 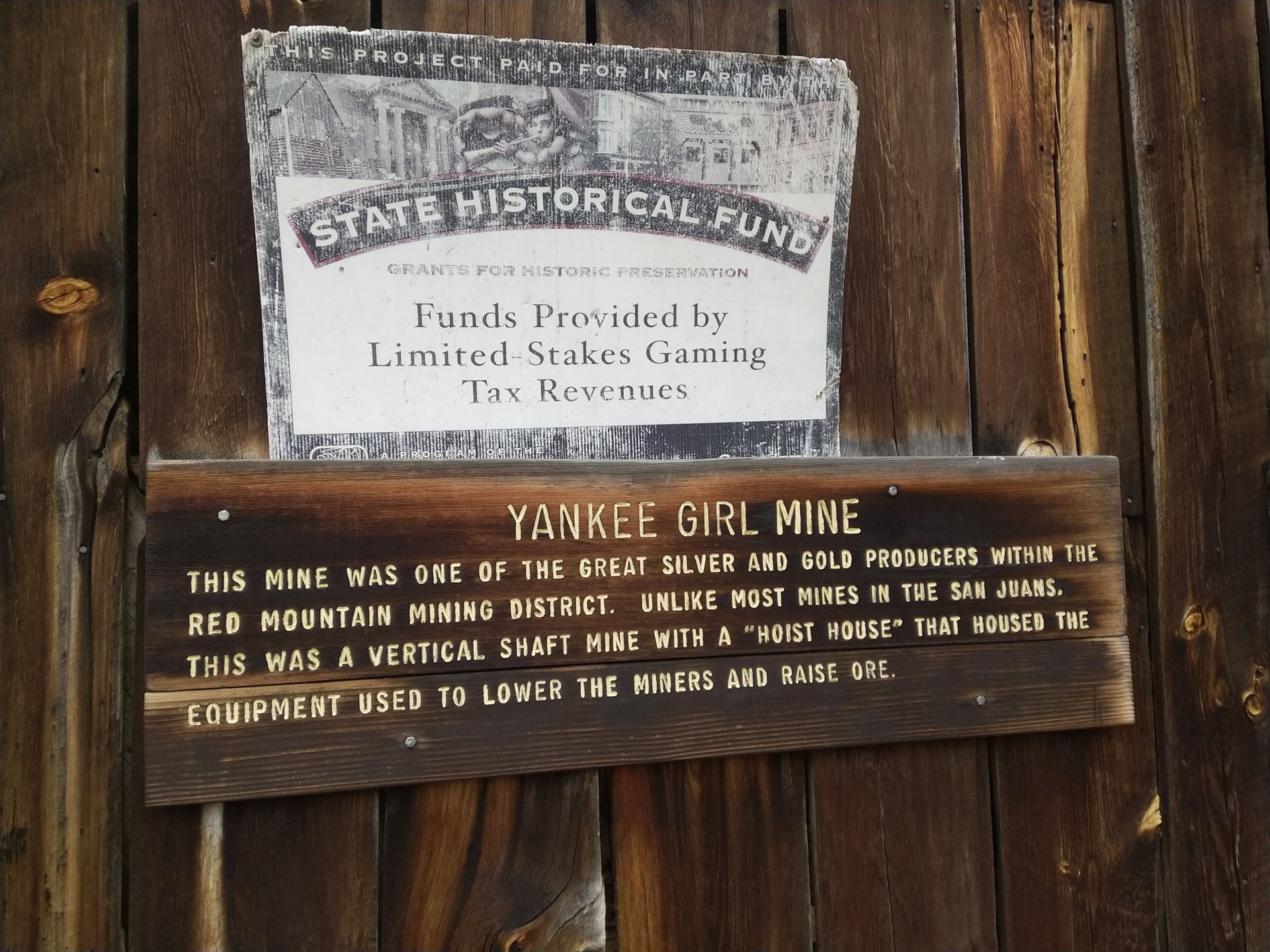 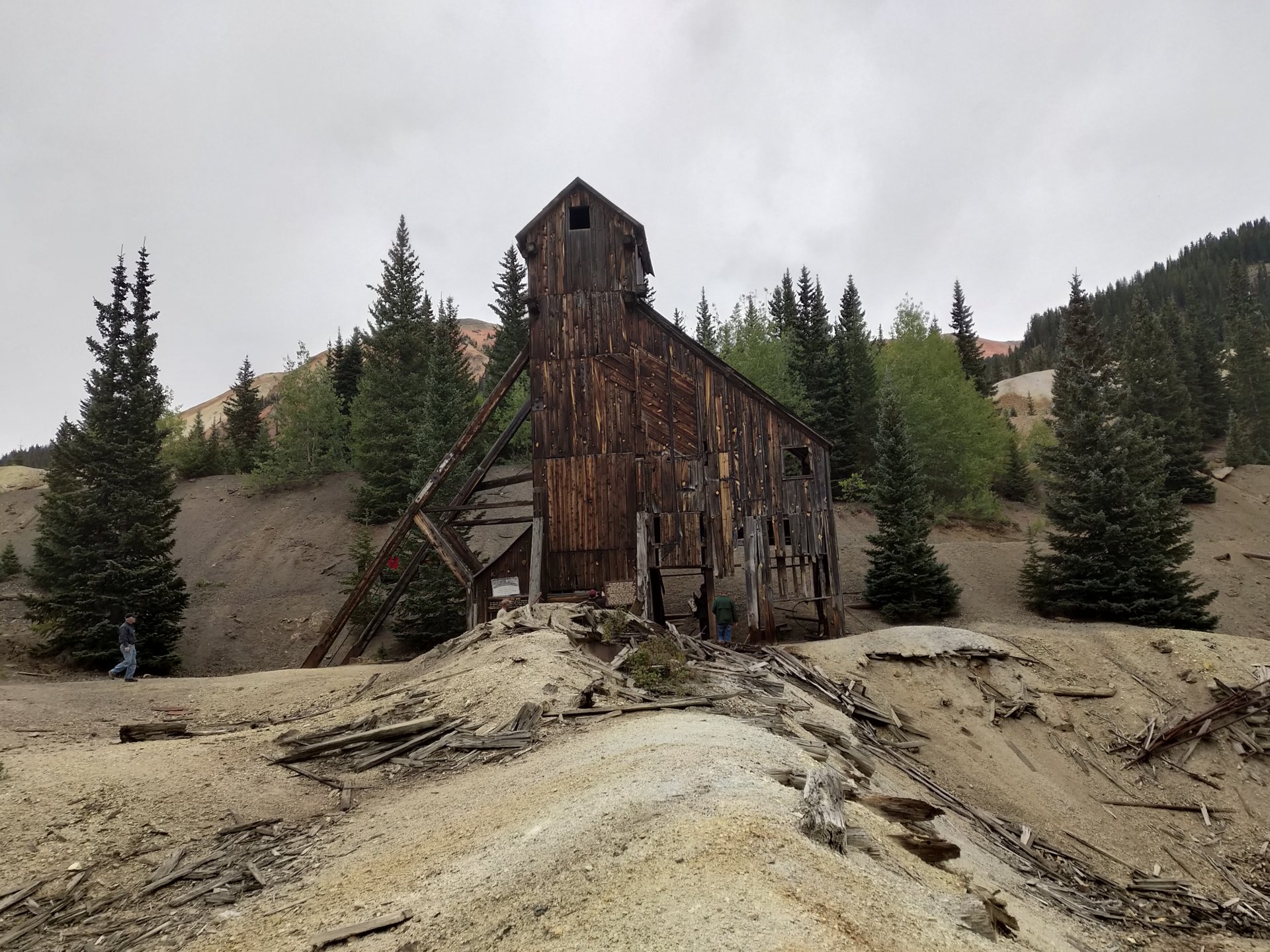 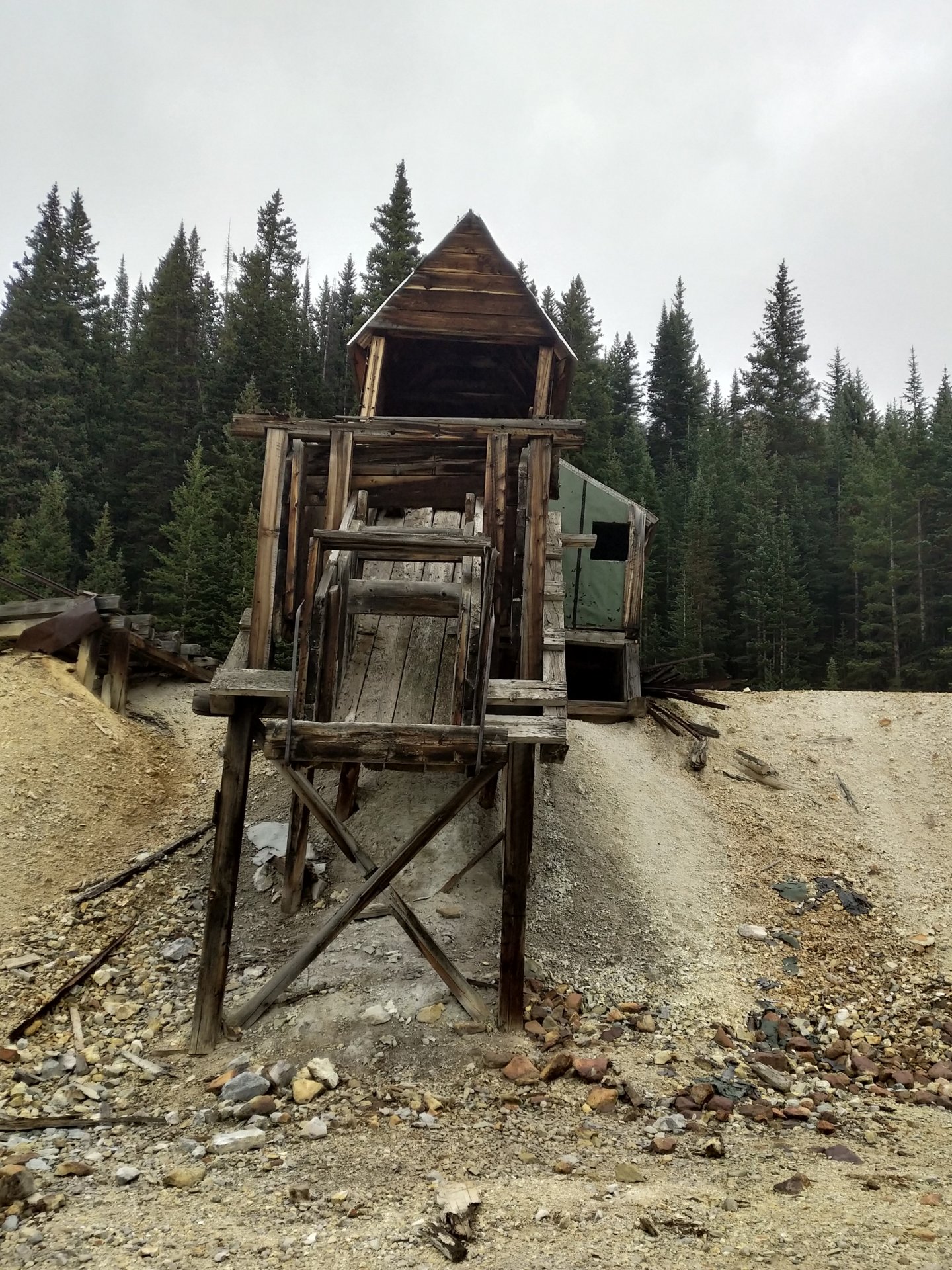 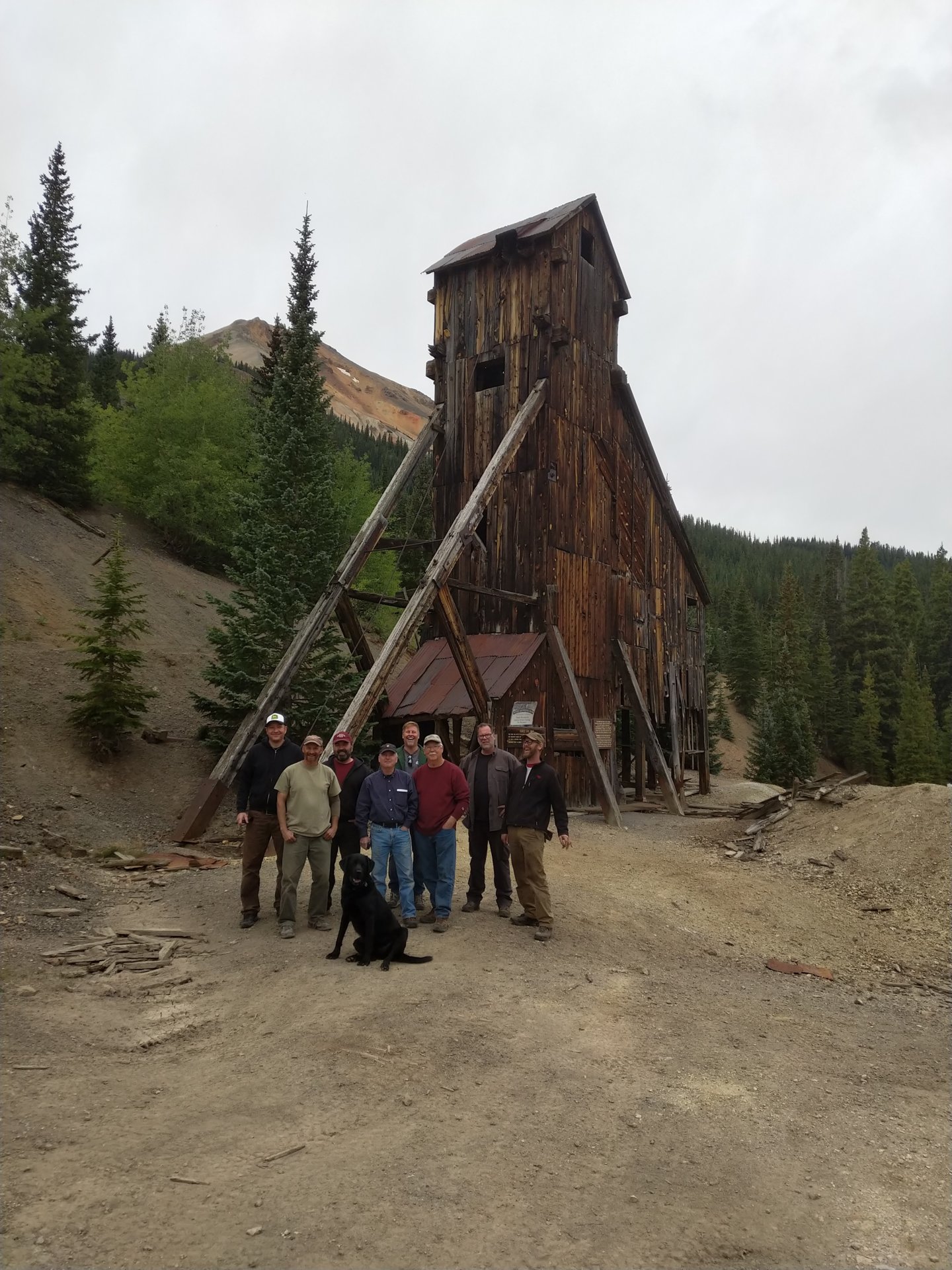 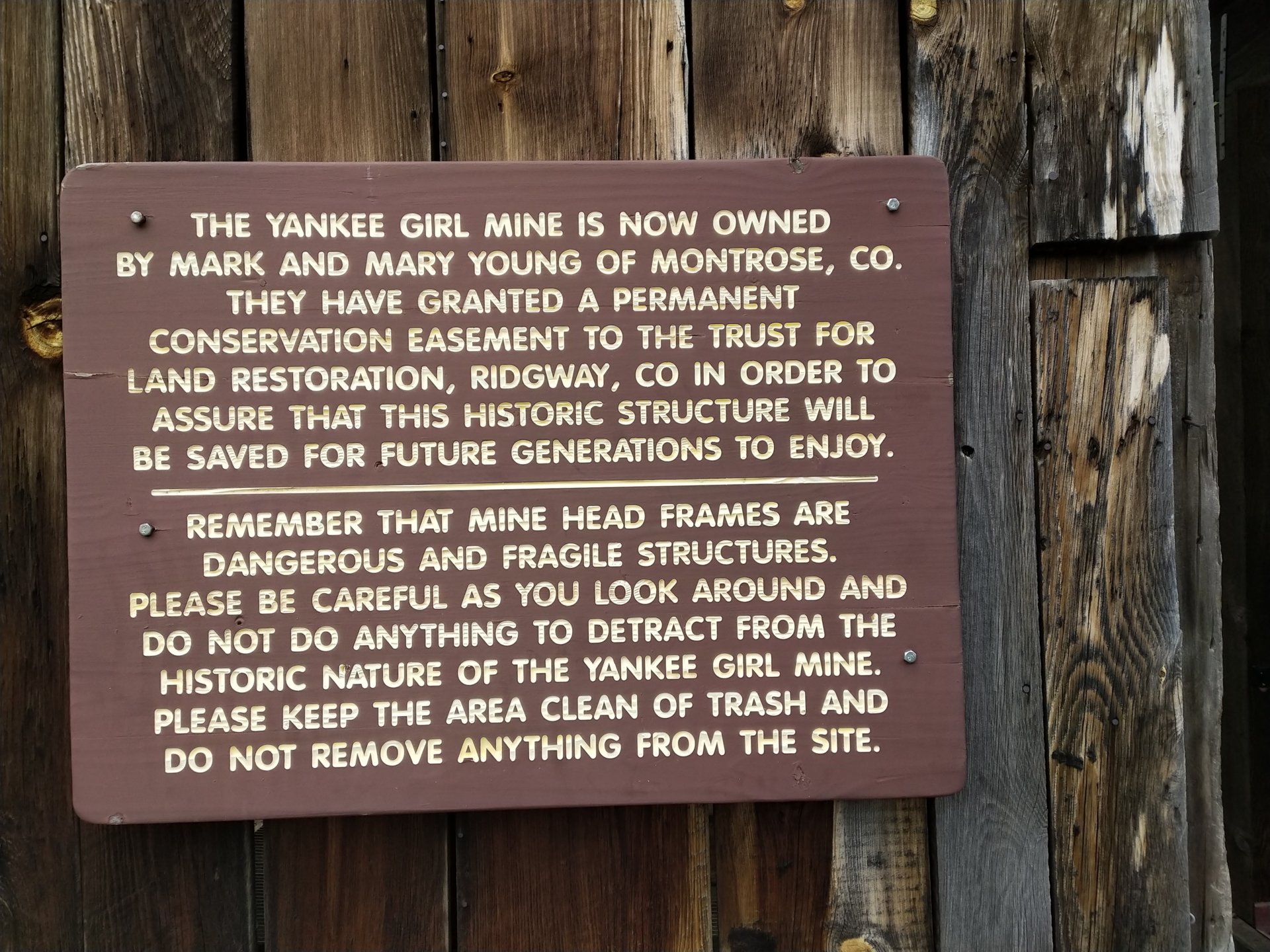 Pacer said:
Red Cone/Webster's is close. You have a rig out there?
Click to expand...


Yea got a rental. Here for work so figured enjoy some of it while I can too
T

So, it was you guys I saw passing thru Ouray last Friday? evening going north on Main street. I saw the string of Land Cruisers and pointed them out to my wife. The Silver and Red RHD 80 was the first one of those I have ever seen.

Such an amazing trip.

taccruiser97 said:
The Silver and Red RHD 80 was the first one of those I have ever seen.
Click to expand...

I think that is now Crusha's truck

Oh dang... way behind on things. 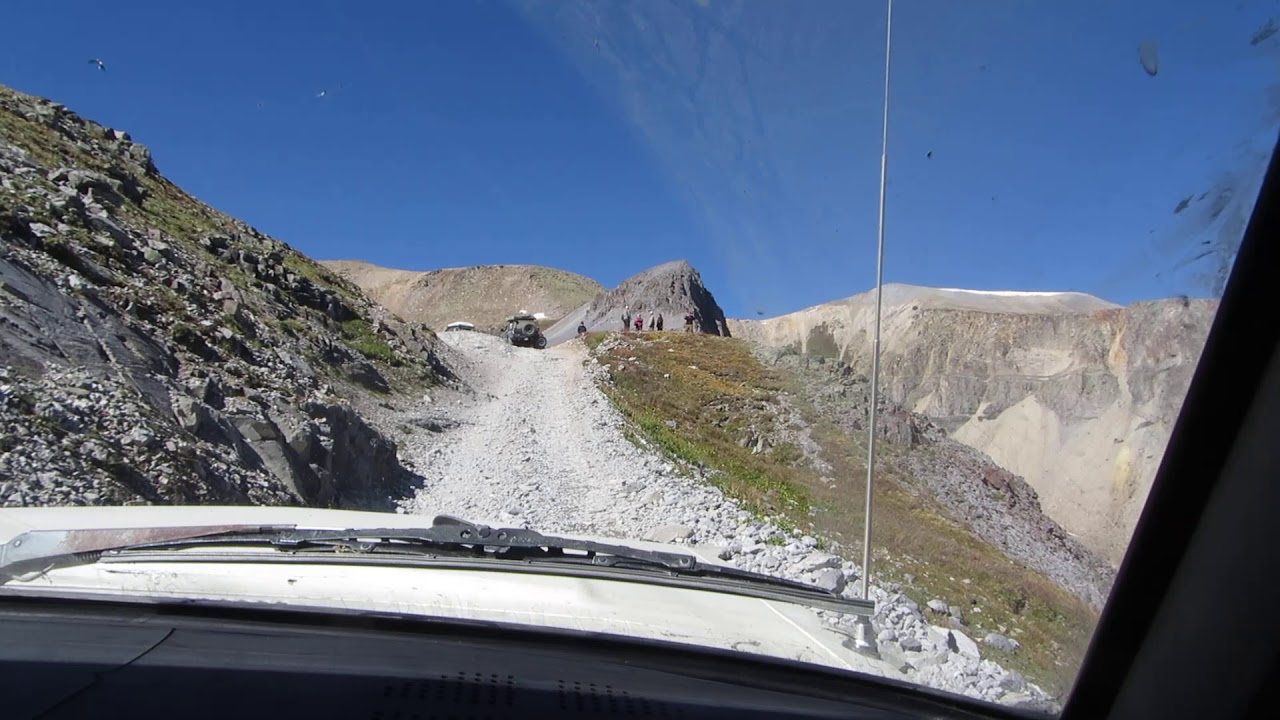 What a great trip, going out with you guys is on my list of things to do.

caz said:
I think that is now Crusha's truck
Click to expand... 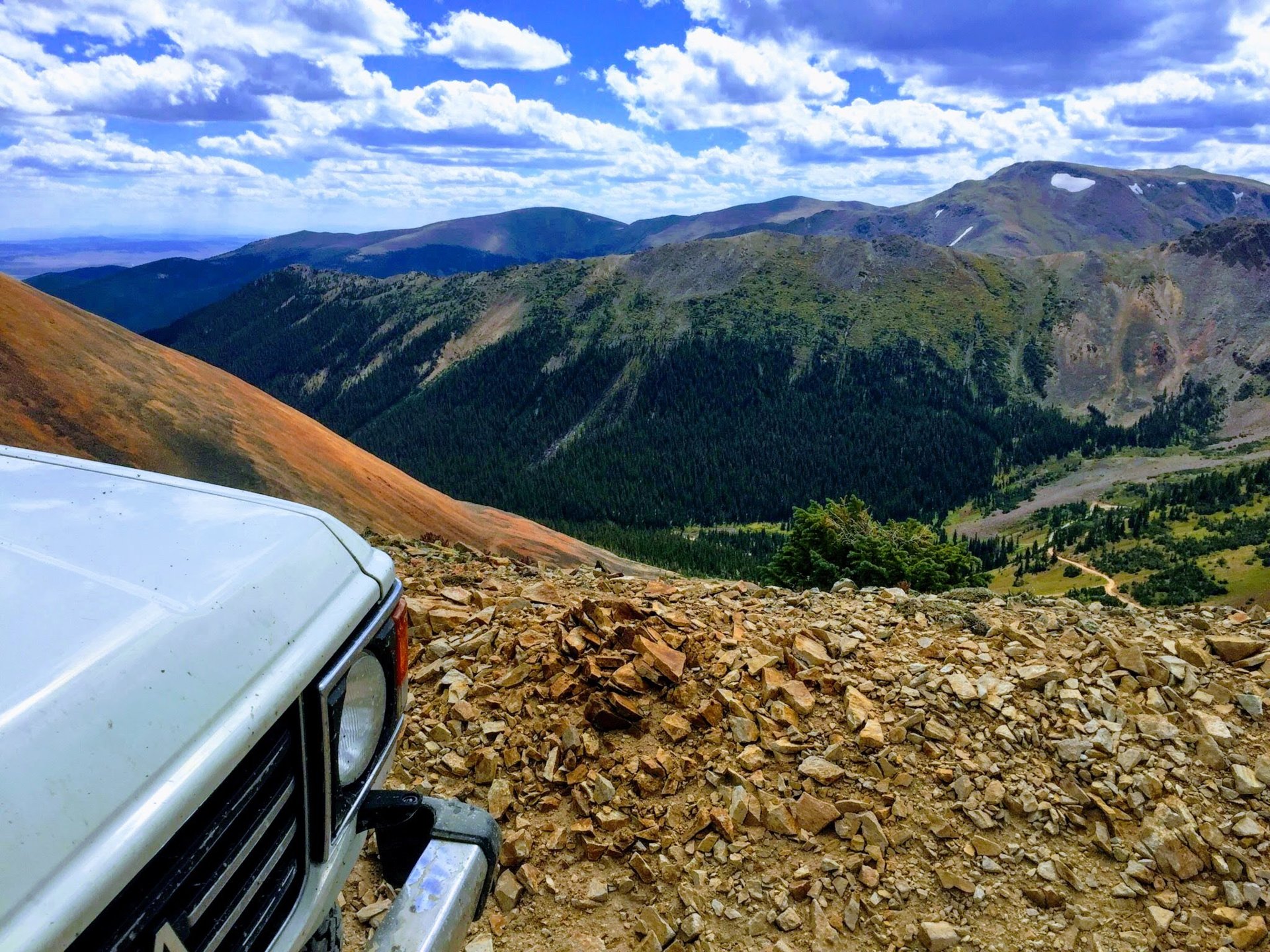 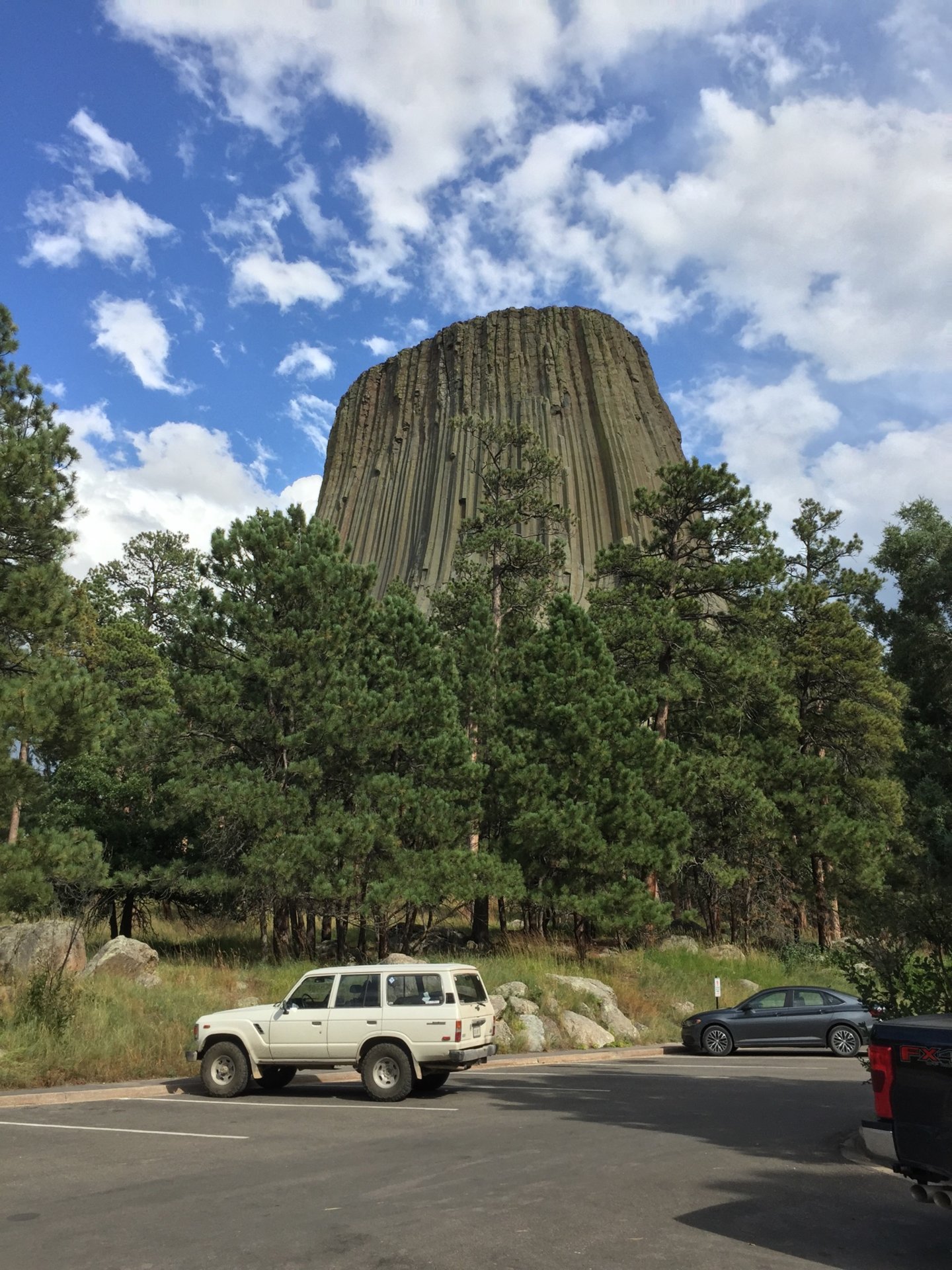 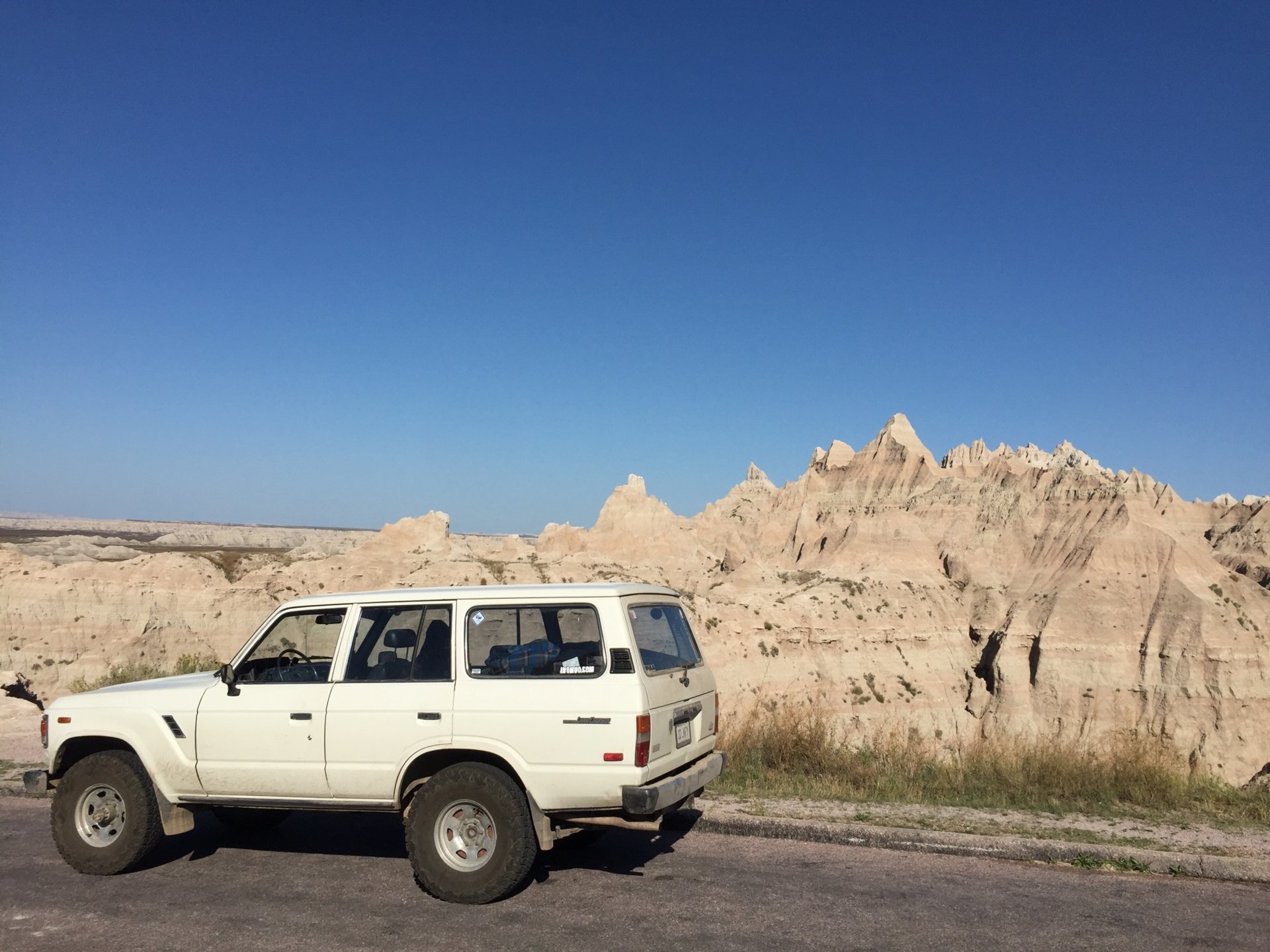 From Wednesday, September 11; we departed the Handcart Campground on Webster Pass and drove down to Fairplay/Alma, then took County Road 12 west over Mosquito Pass to Leadville. Coincidentally, Jeff, Steve, and I did Mosquito Pass two years ago on this same date after the group's 2017 Colorado Expedition (from the Leadville side). 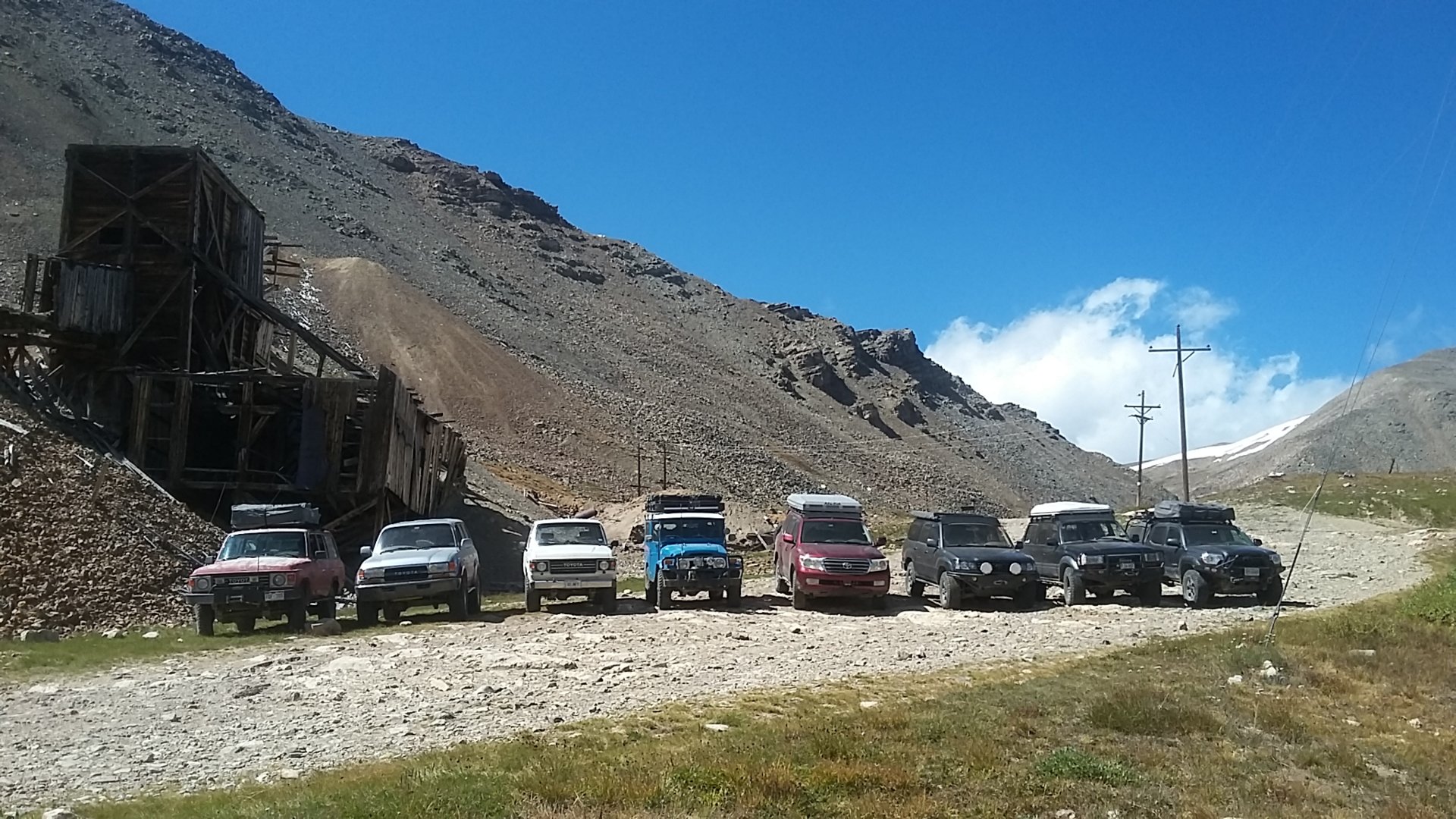 After crossing Mosquito Pass (elevation 13,185'), we dropped into Leadville and then down the highway to Buena Vista, then a short drive further south, and then west on CR 162 to St. Elmo. At St. Elmo, we hit the trailhead for Tincup Pass.

When Gary was planning route options, I had read online a recent review of Tincup Pass which said it was much more rugged than in the past; one review said it took five hours to drive from St. Elmo to Tincup (small mountain town).

I contacted a friend who lives in Buena Vista to ask about it. My friend said he's driven it twice this summer and the road conditions are no different, in his opinion, than last year. So we hit the trailhead rather late, around 3:30pm. Even with a few stops to address carburetor issues, we finished the trail before 6:30pm, less than 3 hours duration. 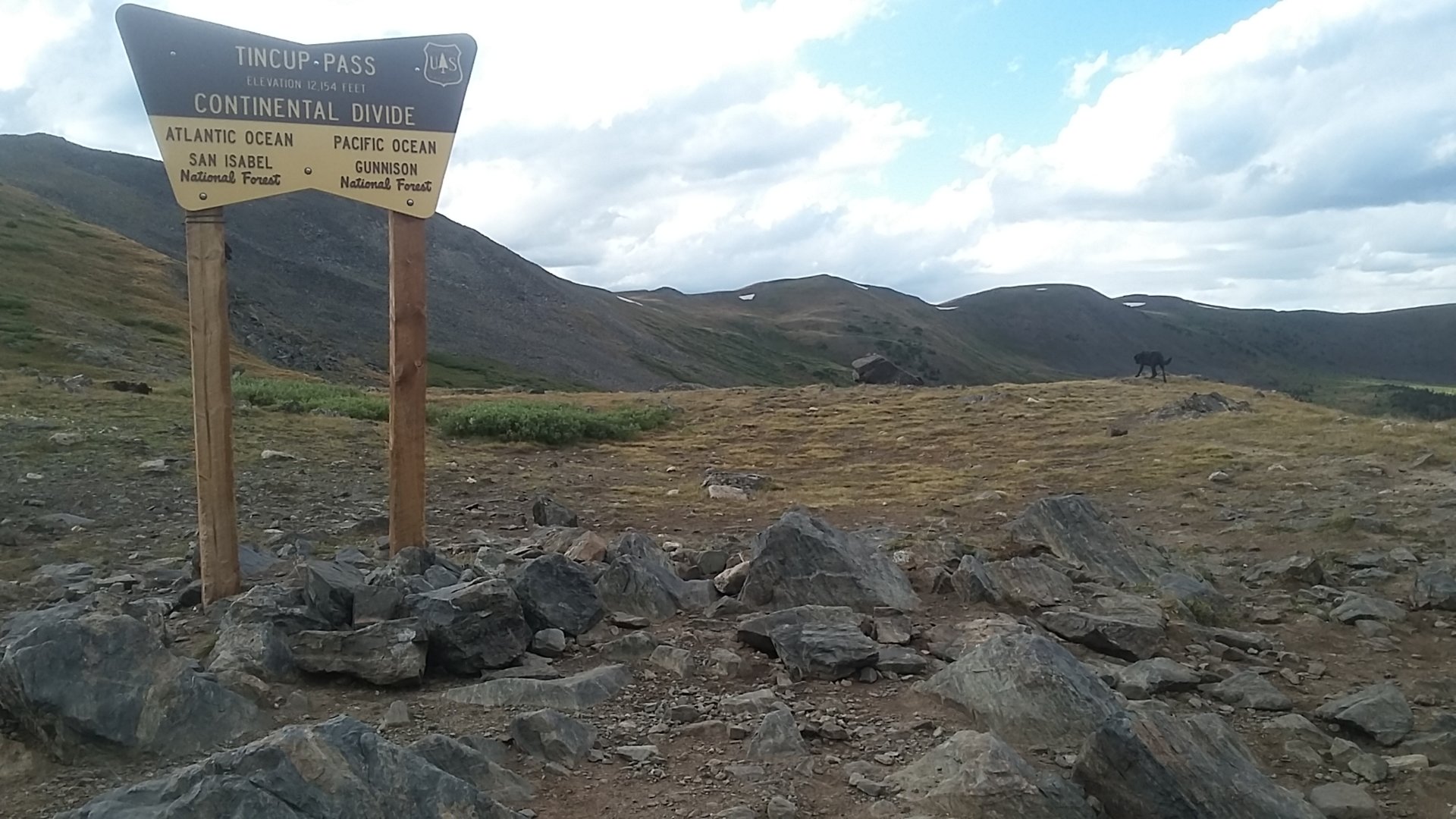 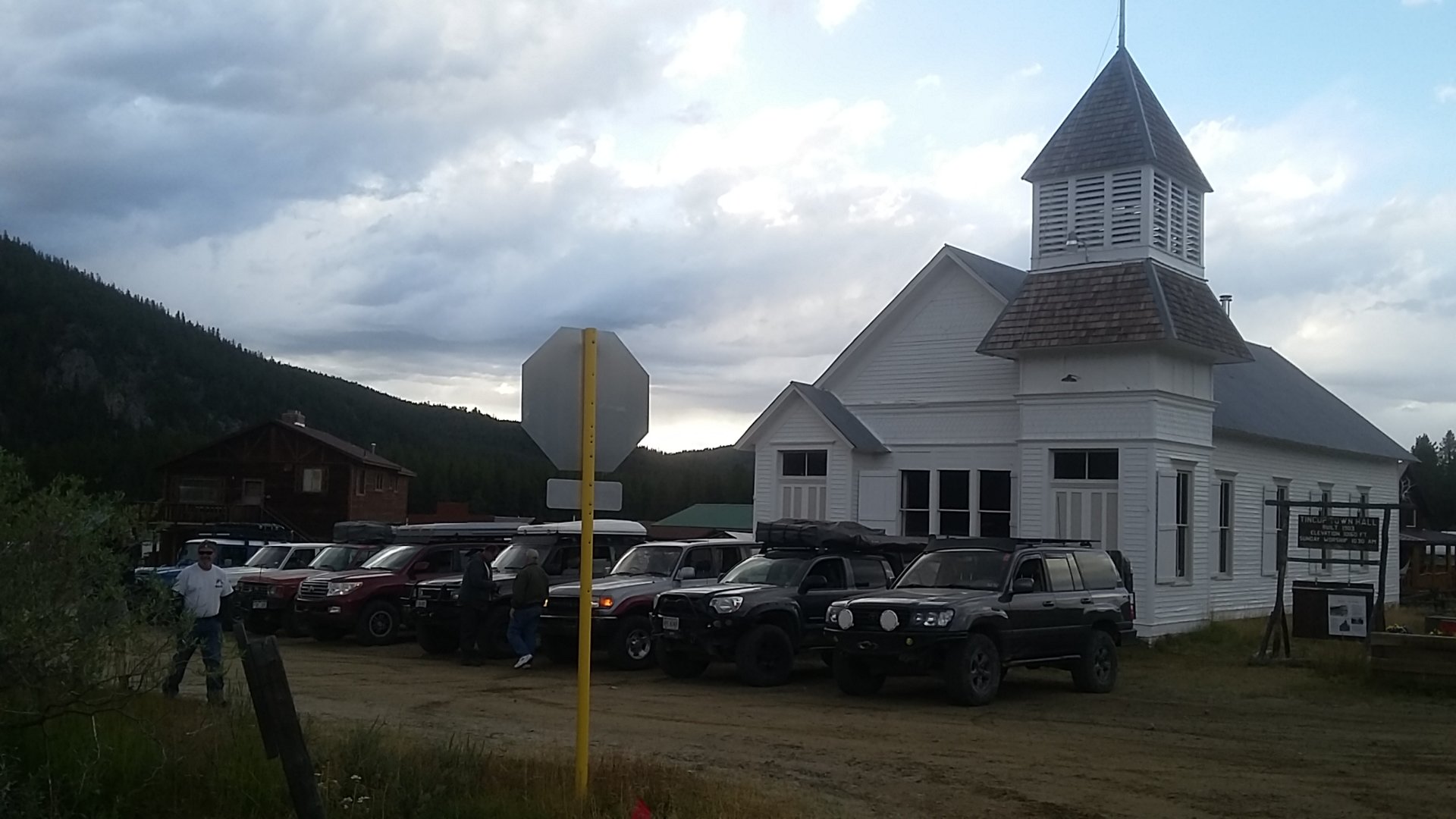 We departed Tincup before sunset, and drove toward Taylor Reservoir. We saw a C-130 Hercules flying low over the valley; it was probably a Colorado Air National Guard training flight for MAFFS (Modular Airborne Fire Fighting System).

At Taylor Reservoir, we got on the pavement and drove to the Three Rivers Resort in Almont, where Gary had booked a large cabin for two nights.

On Thursday, September 12, we drove trails in the Crested Butte area, including the Paradise Divide, Schofield Pass, Crystal Trail, and Lead King Basin.

Here's a photo from Daisy Mine Pass; we took a short ride up this road for the scenic waterfall. 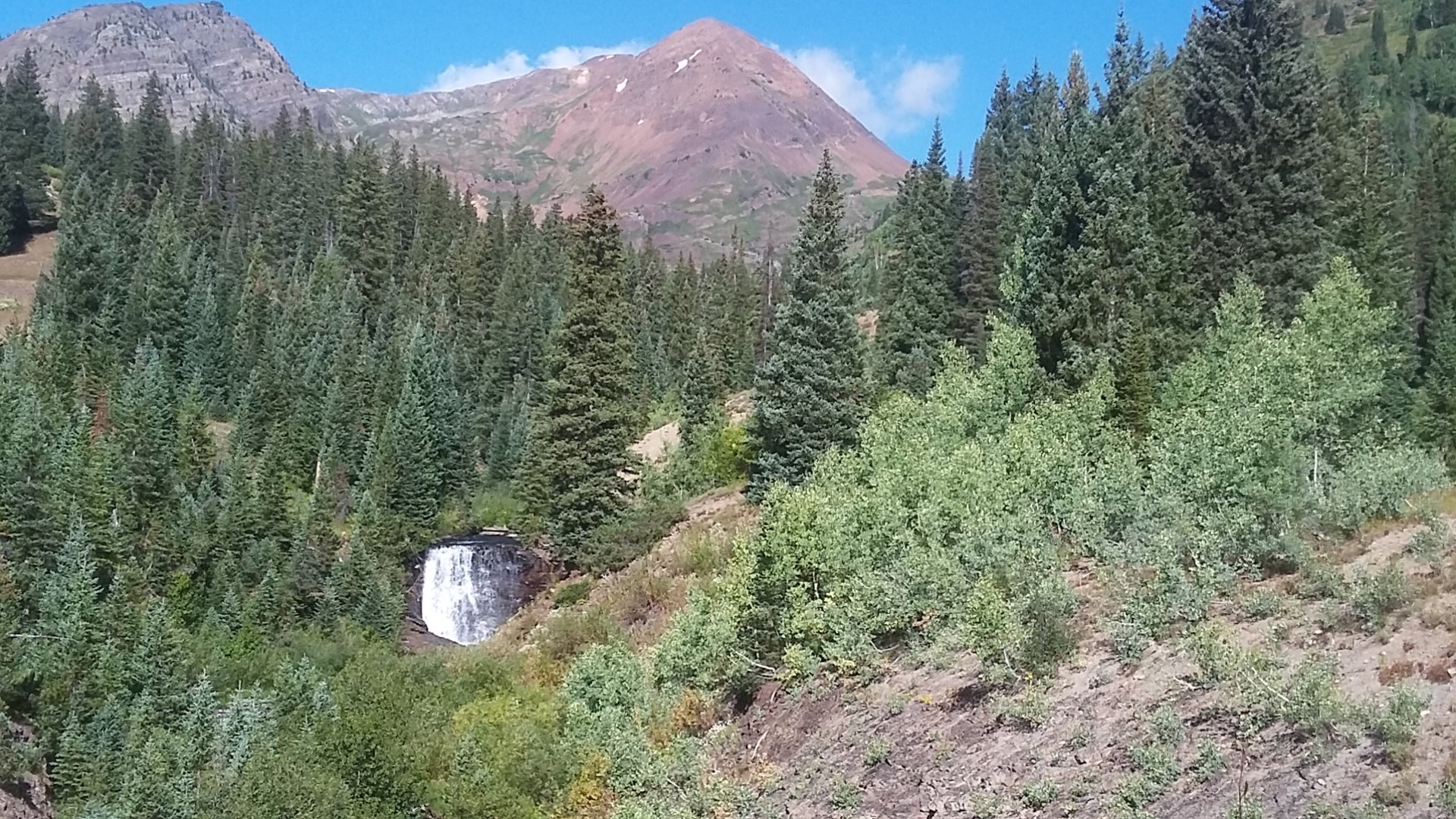 Then we proceed up and over the Paradise Divide. 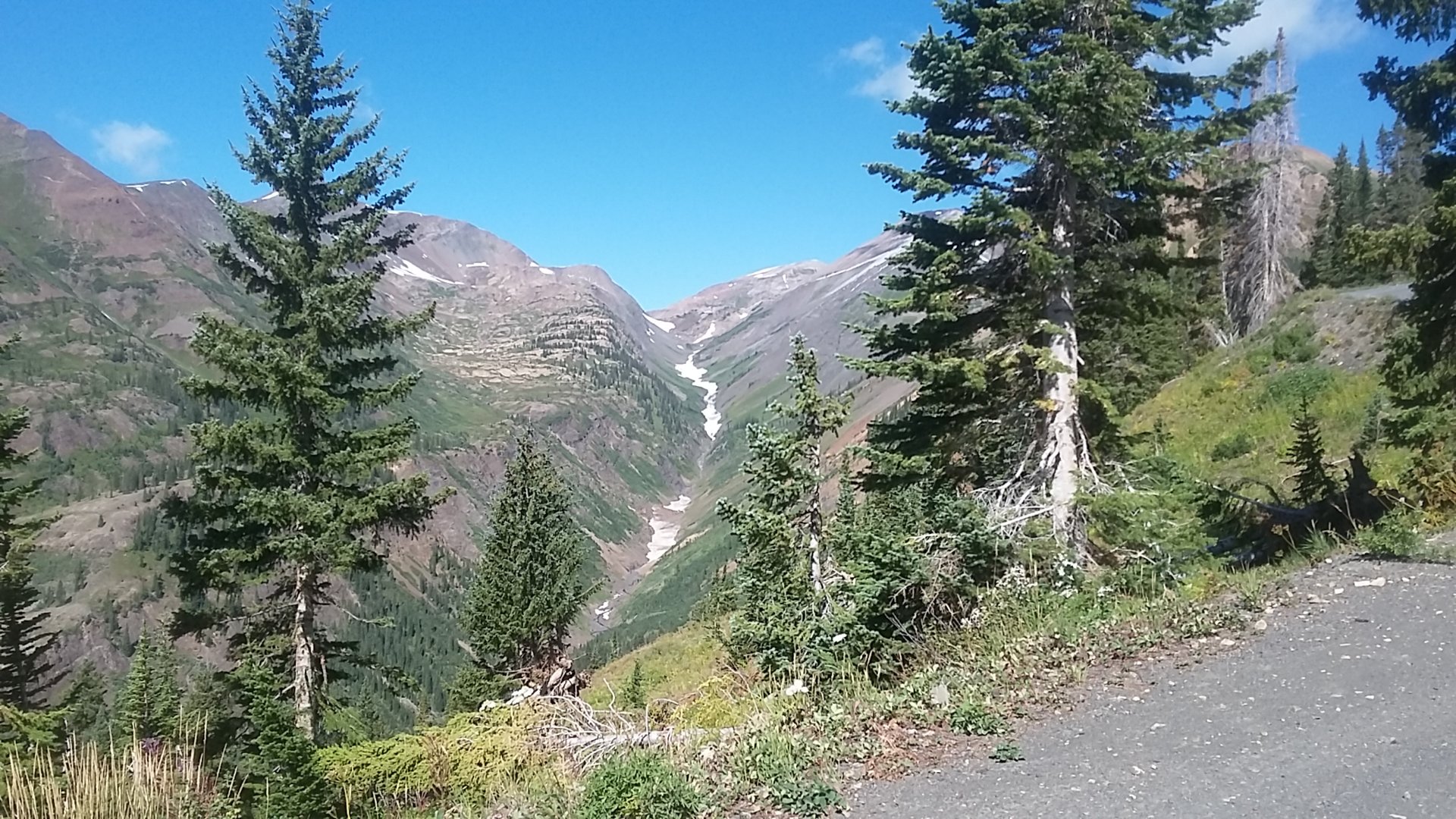 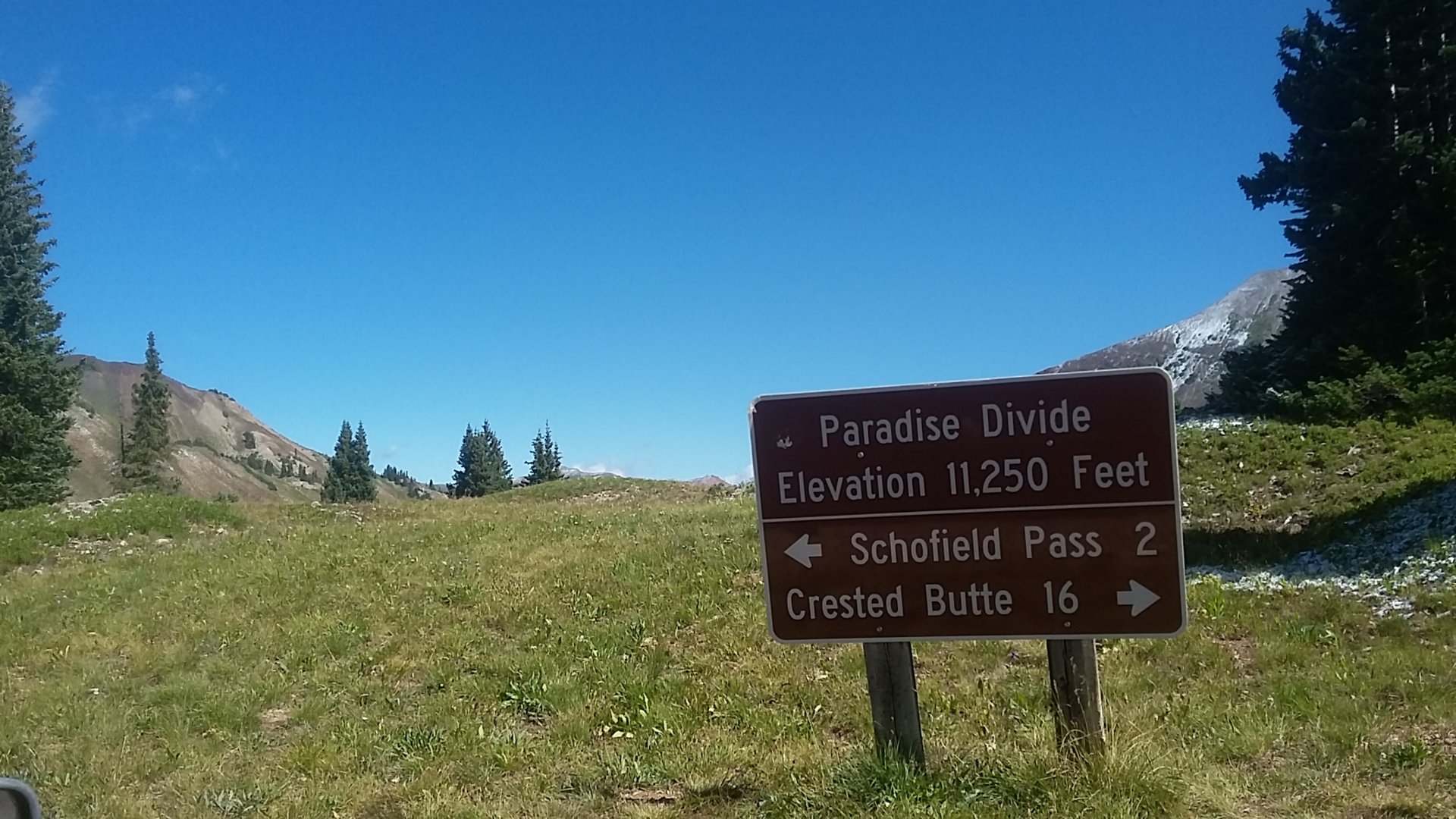 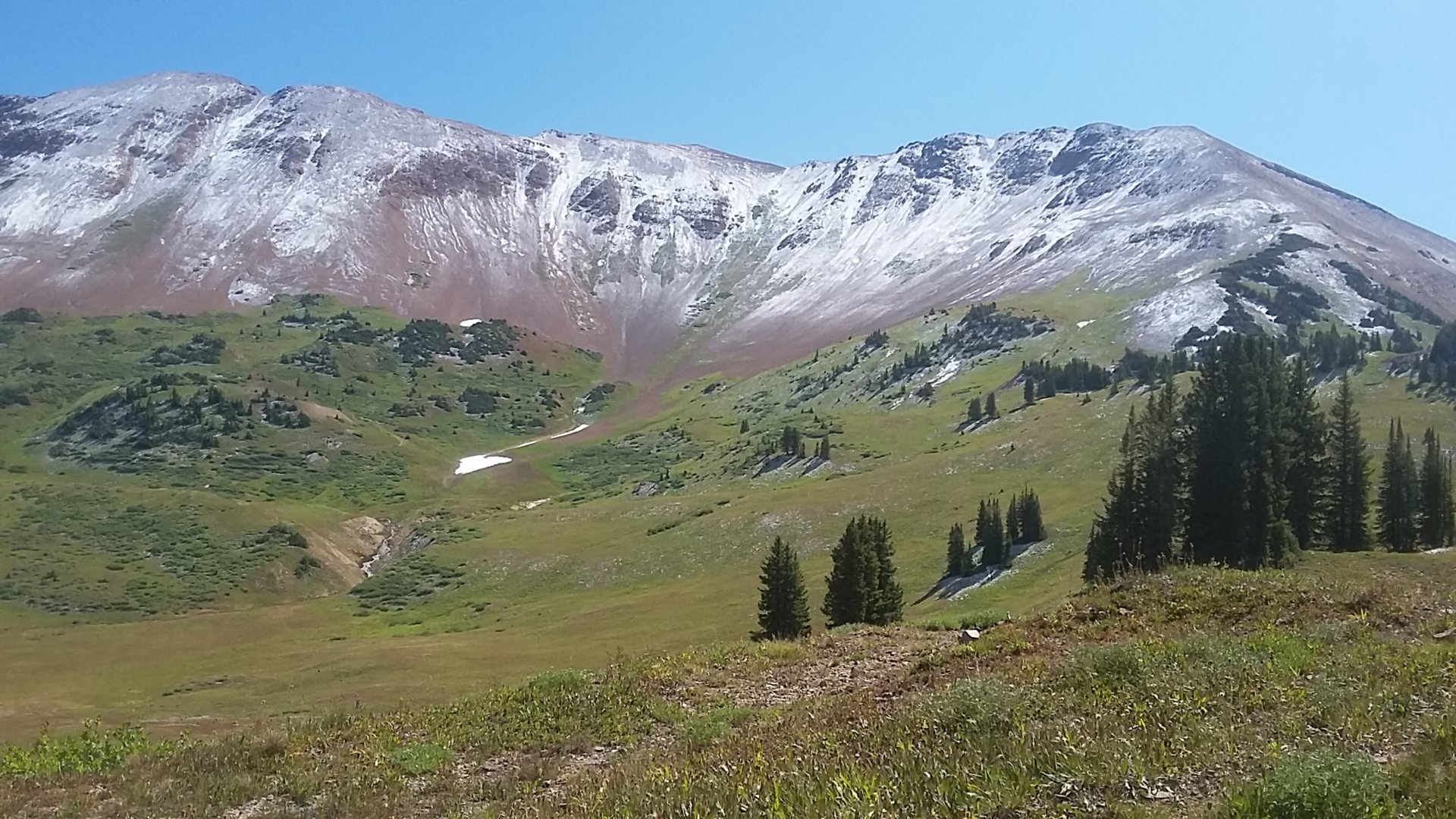 The Paradise Divide intersects with Schofield Pass above a small village named "Gothic". We drove past the trailhead to the Maroon Bells (@Pacer has hiked it!) and down to the difficult section of Schofield Pass known as "The Devil's Punchbowl". In that segment, the road descends through a rocky, jagged canyon parallel to the Crystal River. The shelf road is narrow, at some points merely 20' above the river, but other points are 200' above the river.

This rock tumbled onto the road several years ago. 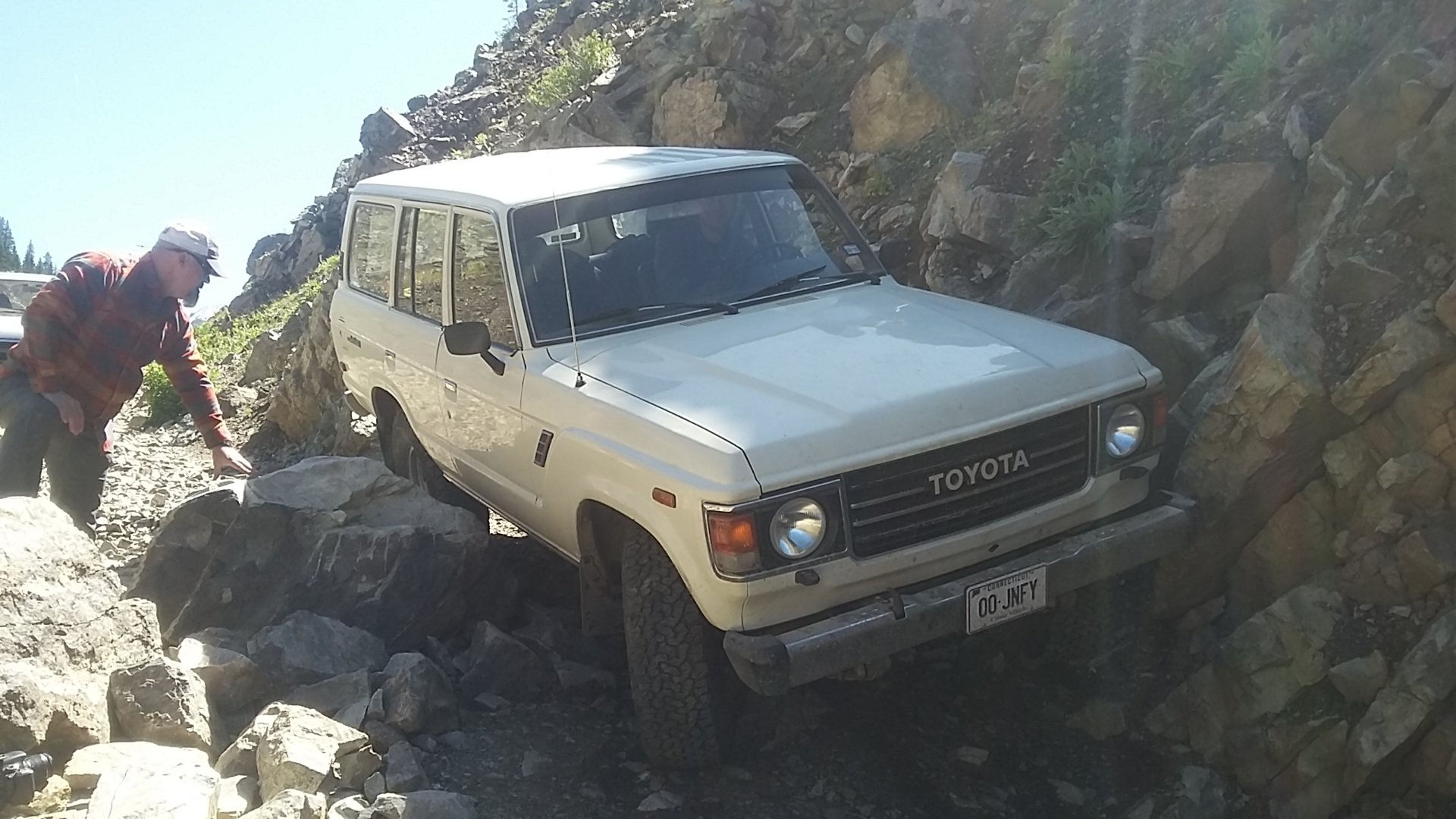 Two years ago, conditions were very different. Here's a photo of the same location, from a different angle, taken in August 2017. 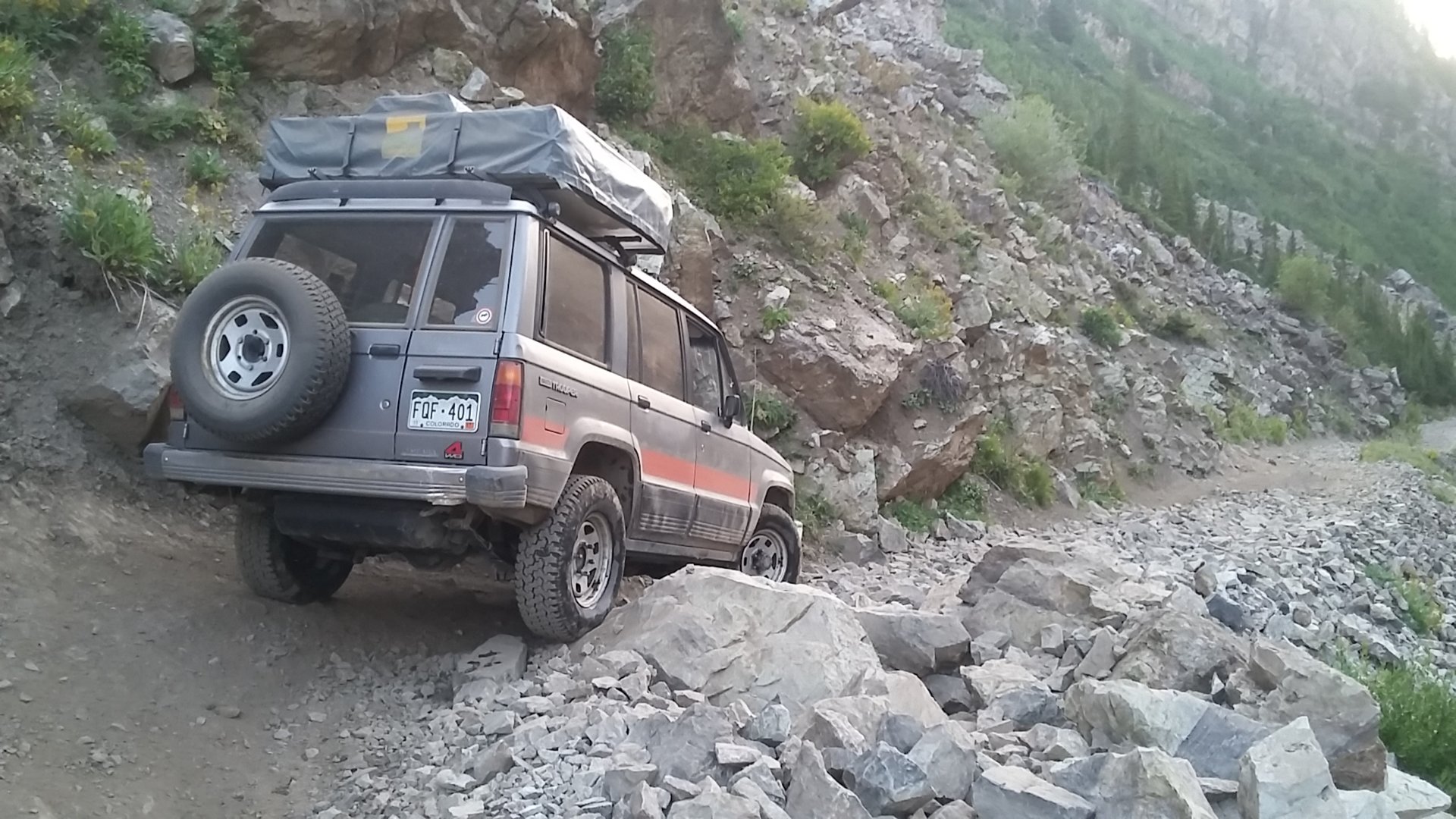