I recently purchased this 2002 Tacoma DCSB TRD with limited trim and a factory supercharger. The PO did quite a bit of work on it and I have done a bit more so it is in good shape currently. Here are the details:

MILEAGE:
The truck had over 300k miles on it when the engine developed a "knock". At this time the 300k engine was swapped with an engine out of a wrecked truck (~130K miles). I am not 100% certain of the mileage on the engine at this point. I do not think it had been in the truck for more than a few hundred miles before I purchased it and drove it across the country. I have been driving it daily since then. I have a hand written receipt from the scrap yard that the engine was purchased from with the milage at time of install. Additionally, I was told that the PO transmission was rebuild ~100k miles ago. I think the supercharger could stand to be rebuilt (nosecone) in the next couple thousand miles just as routine maintenance.

RUST:
The hood has many rock chips which have rusted since being exposed to the air (surface rust). There are also various small nicks/scratches around the vehicle from ~17 years of use. A small rust bubble has also developed above the windshield which seems to me like it is very repairable. Finally, the rear bumper was crunched a bit and has developed a crack with some rust. Frame is in great shape. No flaking or anything close.

INTERIOR:
The interior is in pretty good condition. Cloth seats do not have any major stains, however, there are strange holes (small) on all of the seats from unknown origin. They almost look like burn marks but I am not sure of this and the car does not smell like smoke.

TO DO:
Both front CV boots have developed small tears and I intend to replace both axles in the near future if the truck sticks around long enough. Additionally, I will be replacing the front rotors (warped).

DONE:
The PO replaced the suspension with OEM-Style shocks/springs, fluids have all been done recently, windshield and radiator just replaced, tires are fairly new.

I absolutely love this truck. I think it looks fantastic, it drives great, and the supercharger is awesome. I purchased this truck with the intention of building it up, adding a go-fast camper and doing some overlanding/camping. Unfortunately, that kind of a financial investment is no longer in the cards and as much as I love the truck, I would like to be self-contained on my trips. This means I will be ditching the tacoma in favor of an SUV in which I can install a sleeping platform.

I am asking $12k although I admit that the high milage makes it a bit difficult to price. The current engine has relatively low milage and most of the worn out bits have been replaced. Plus, the Supercharger adds a fair bit of value IMO. Feel free to PM me with offers/questions and I would be happy to send you my phone number and get you more pictures etc. 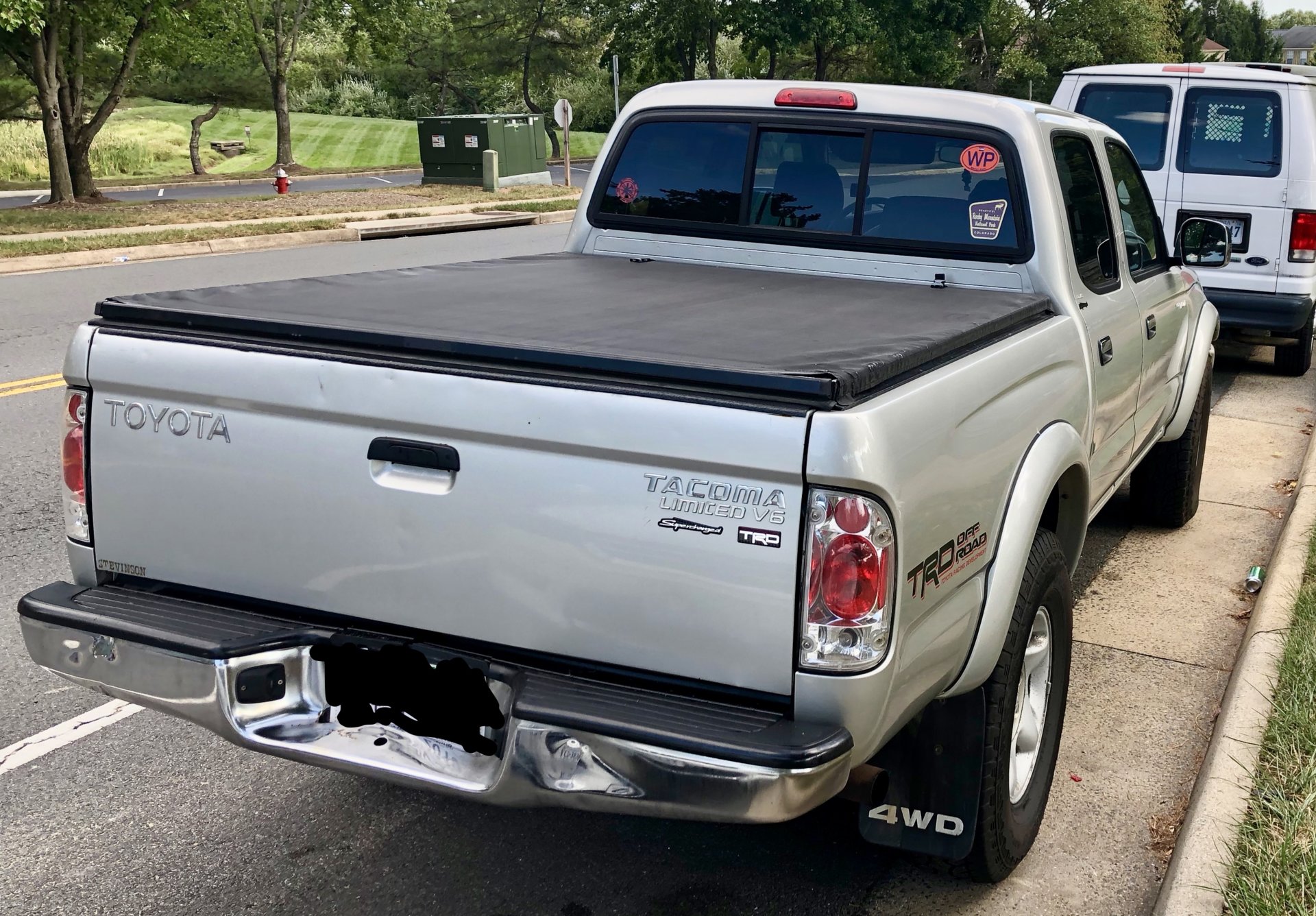 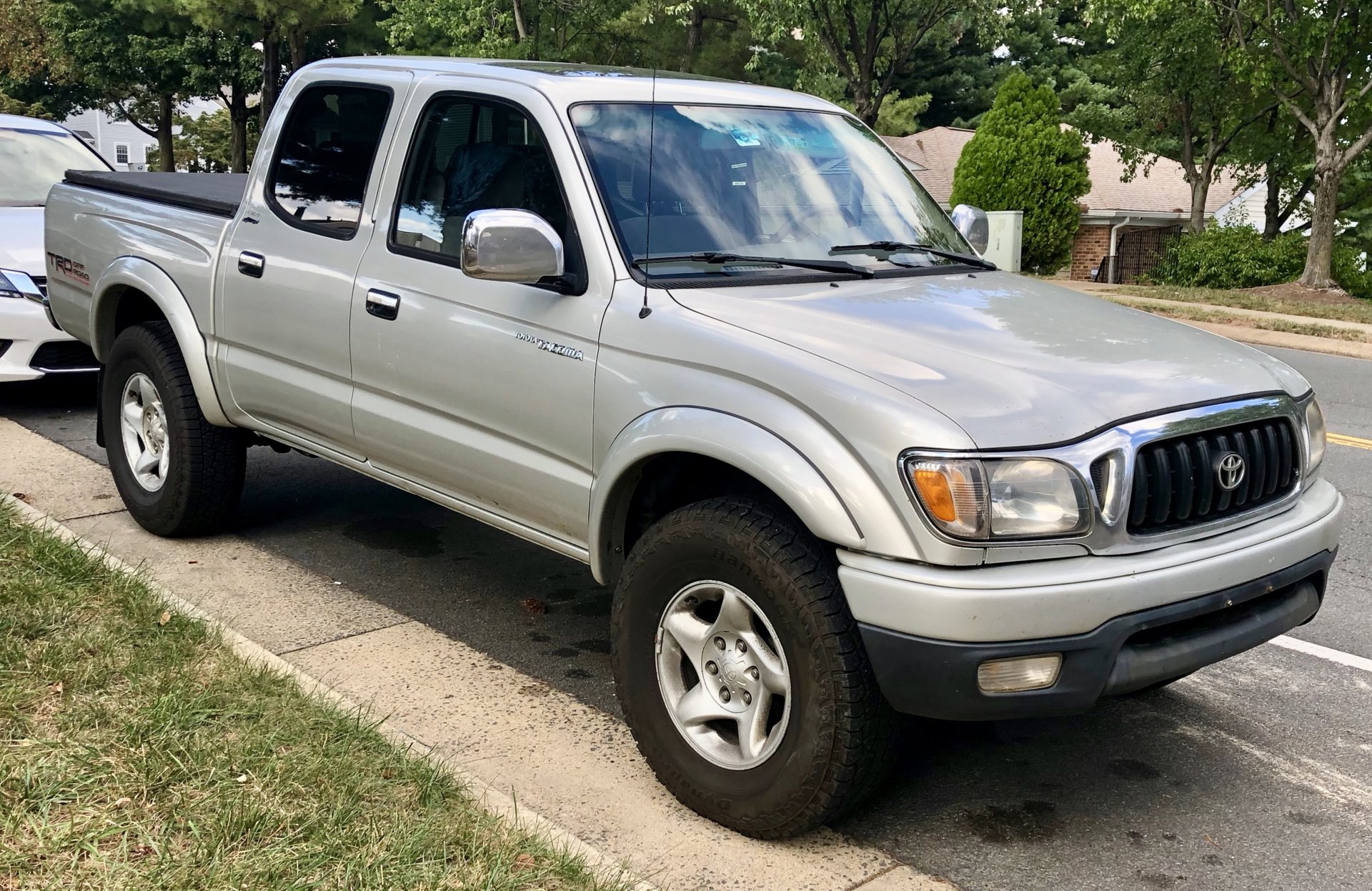