Purchased in 2014 and driven regularly for 2 years while I baselined, repaired, and upgraded. Unfortunately life got in the way in 2016 and it's been in garage storage for the past 4 years. Since then my priorities have changed so it's up for sale on Ih8mud first then CL in a few days.

The Good:
The Bad:
The Extra Parts:

There are more pics but I can only post 5 apparently. 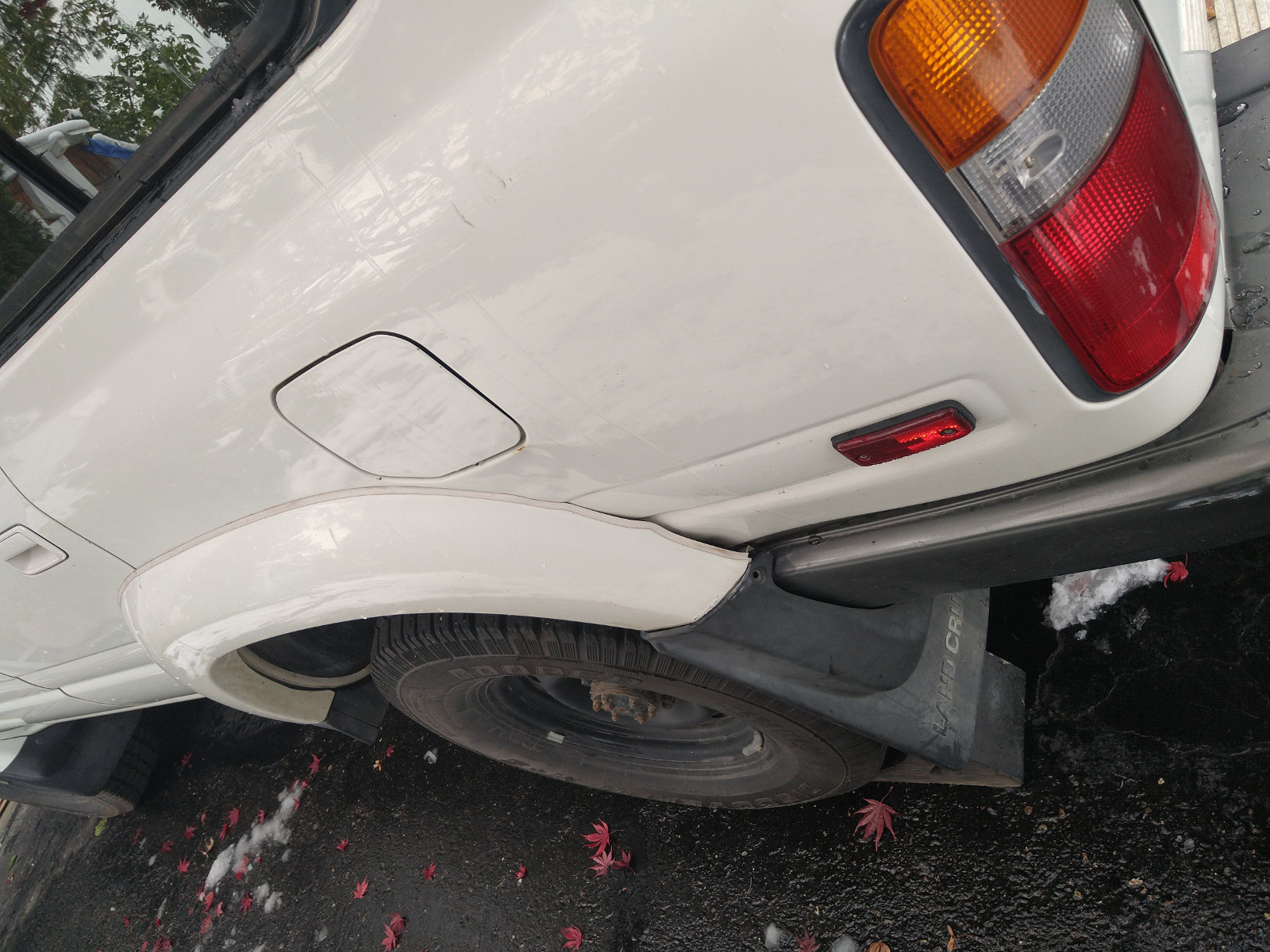 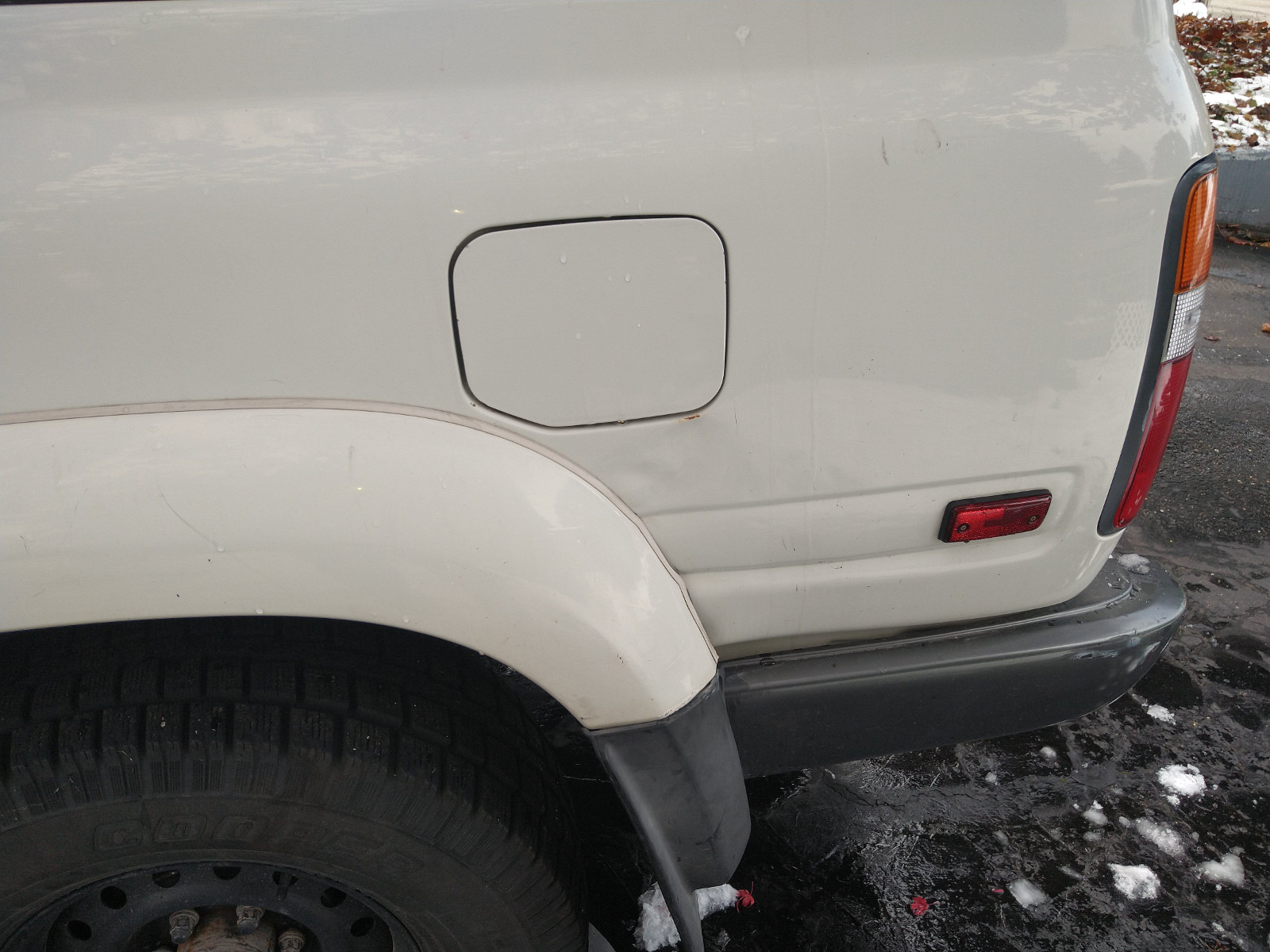 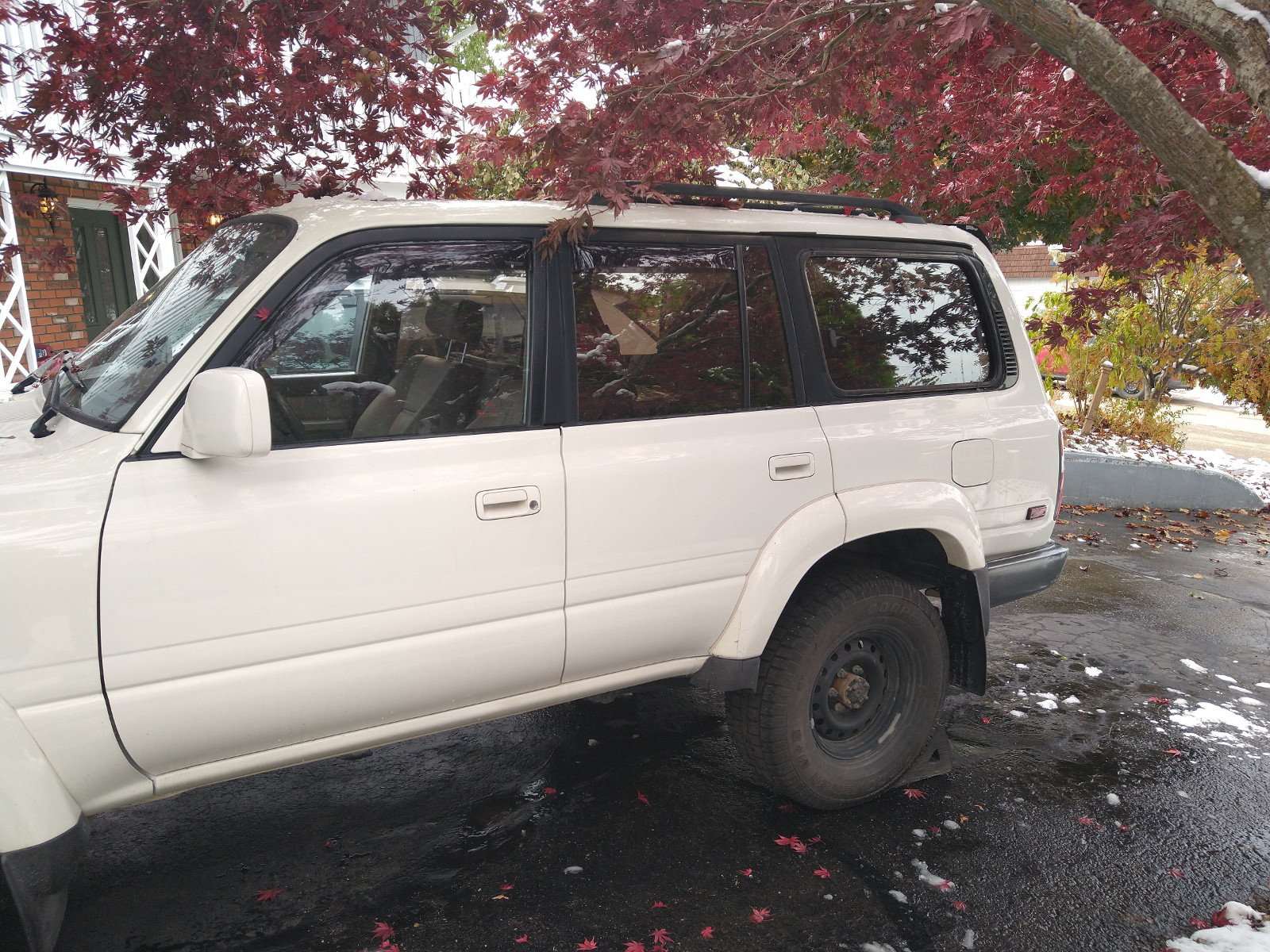 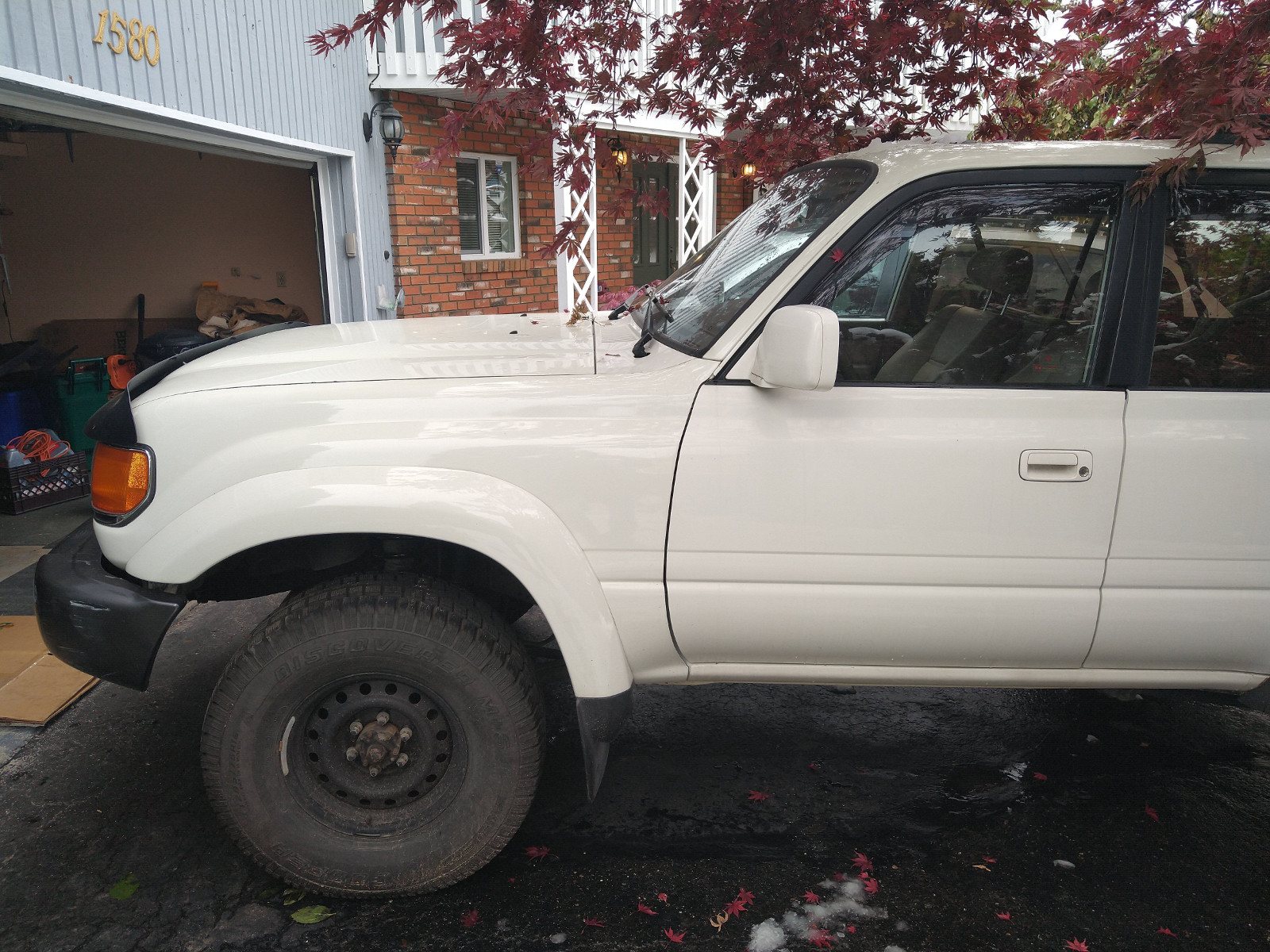 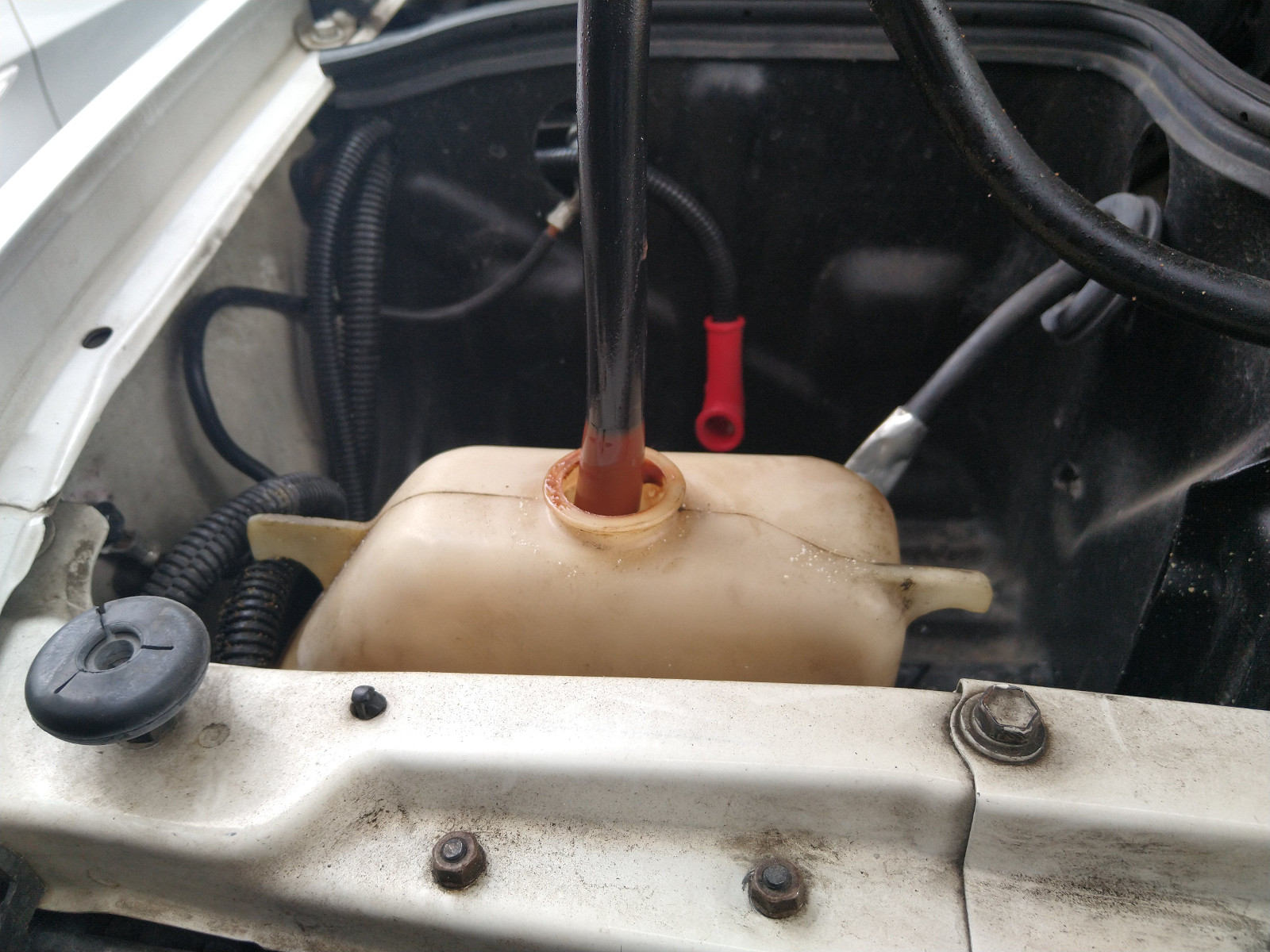 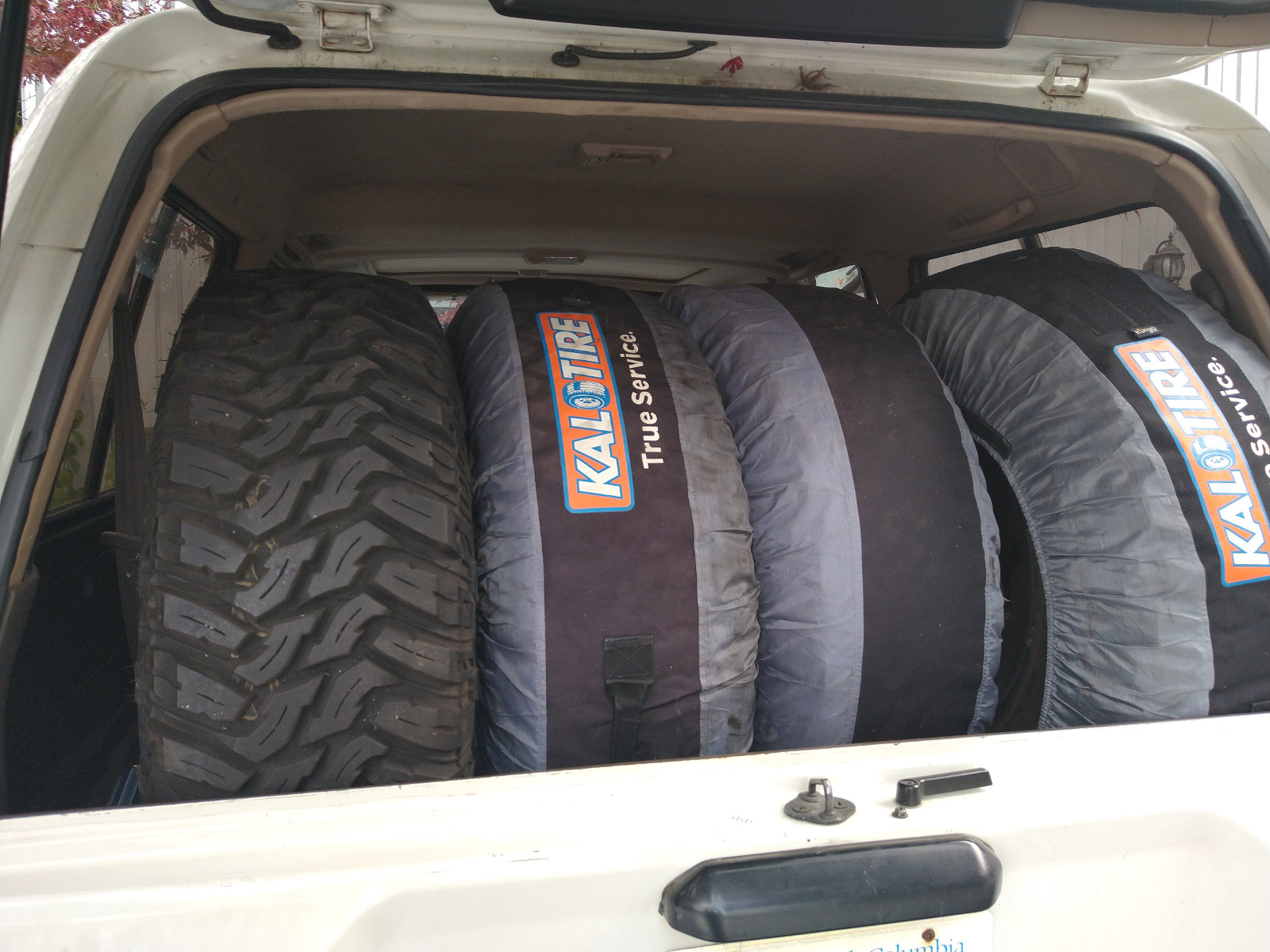 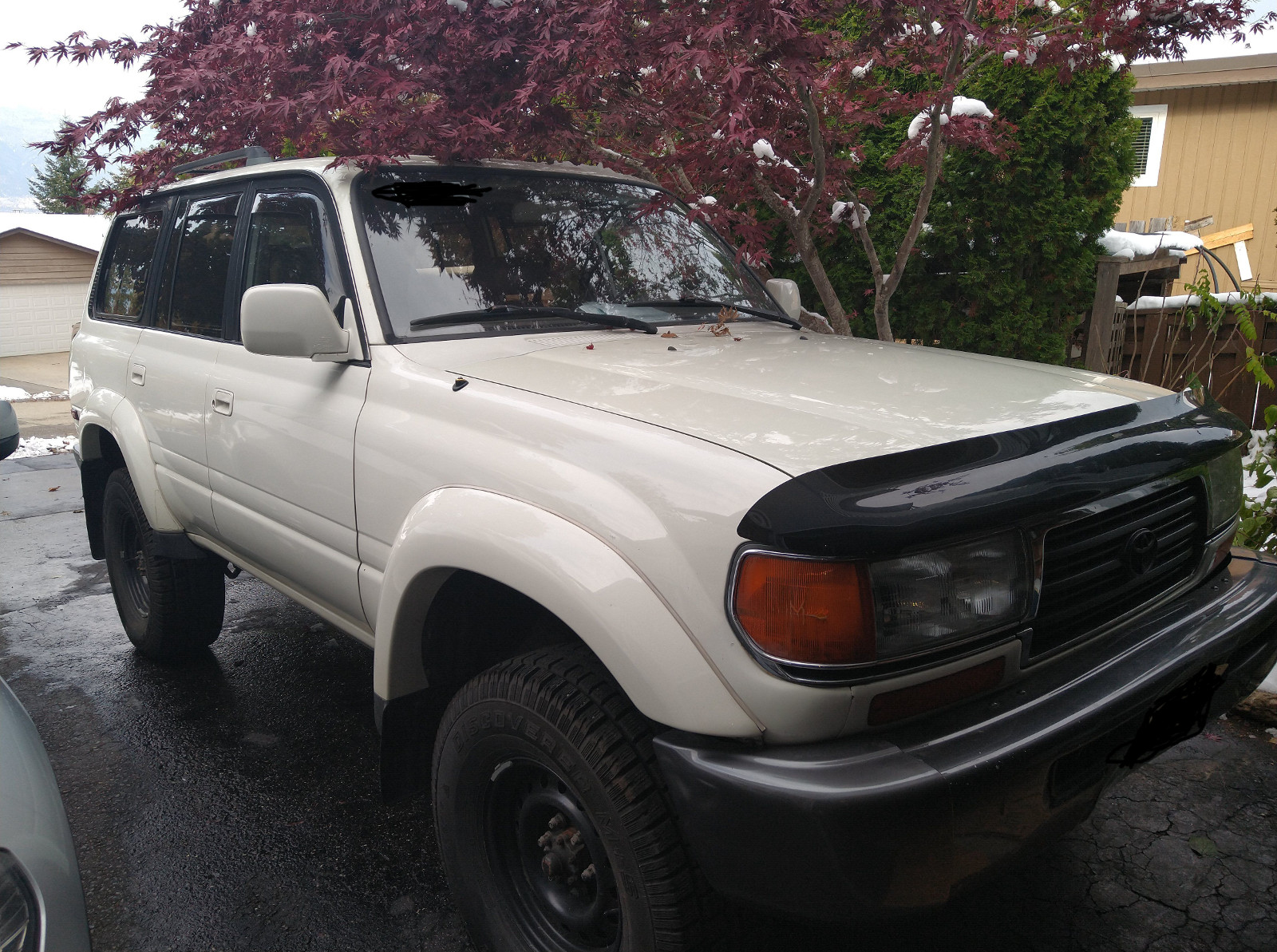 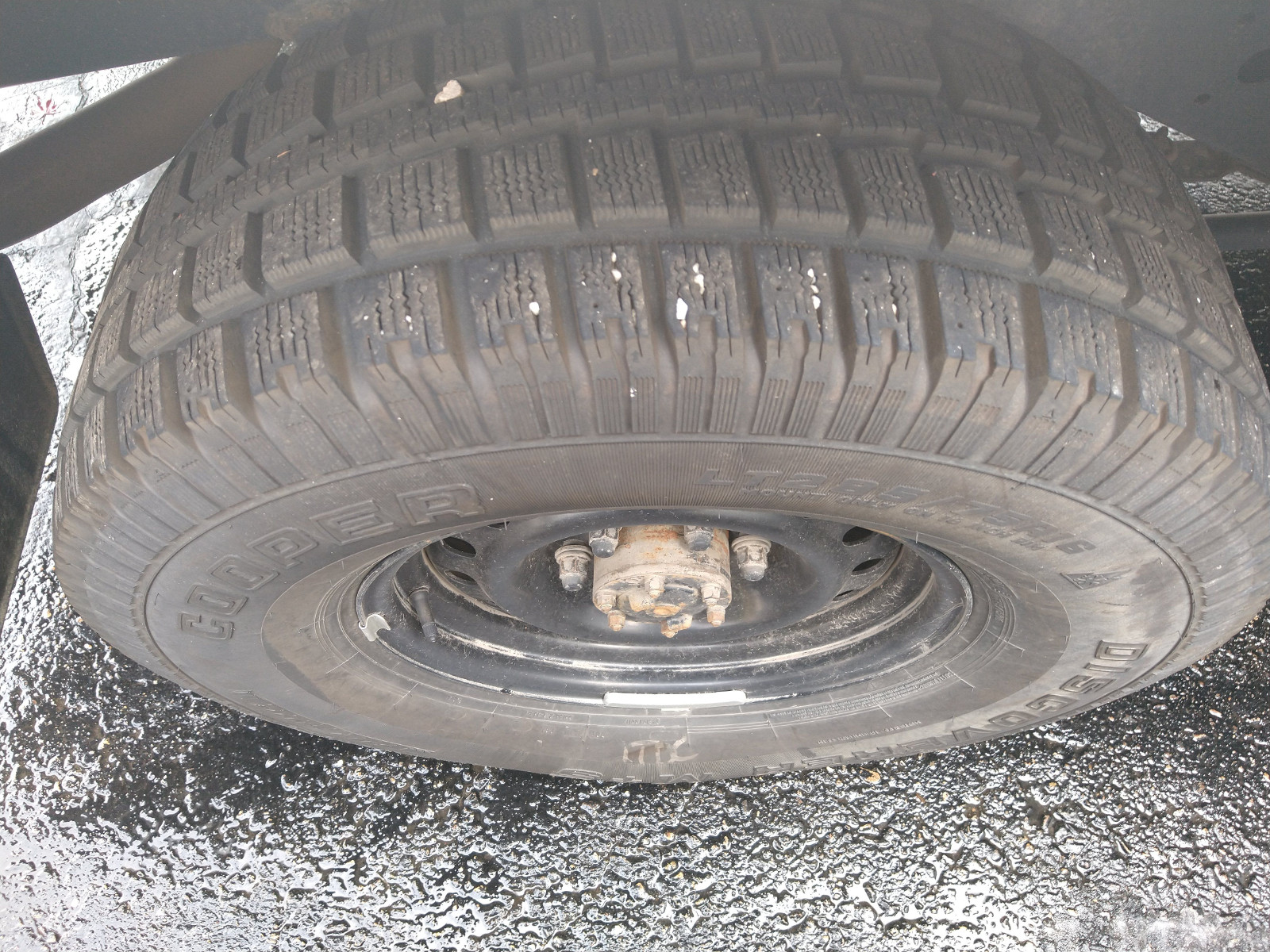 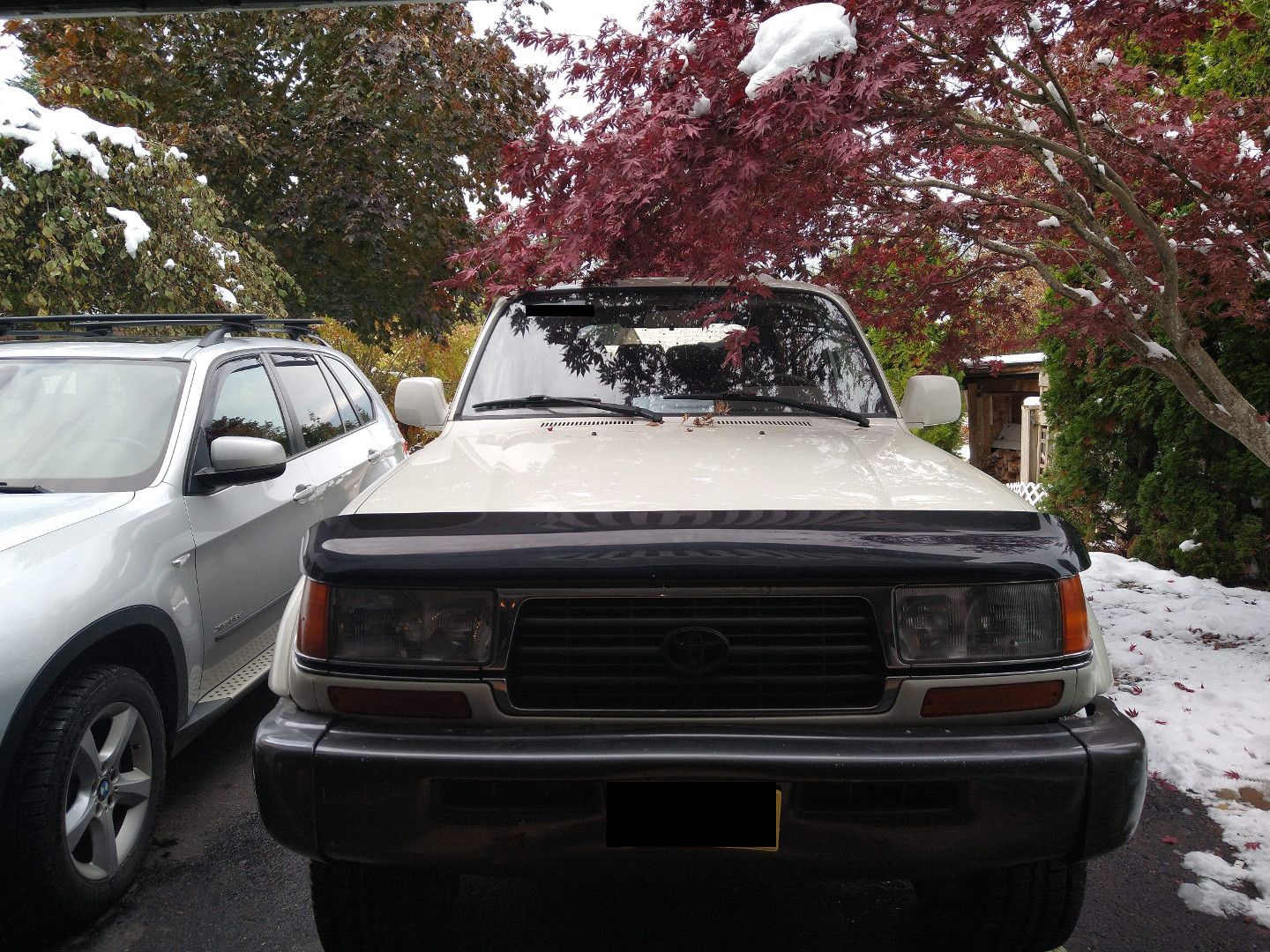 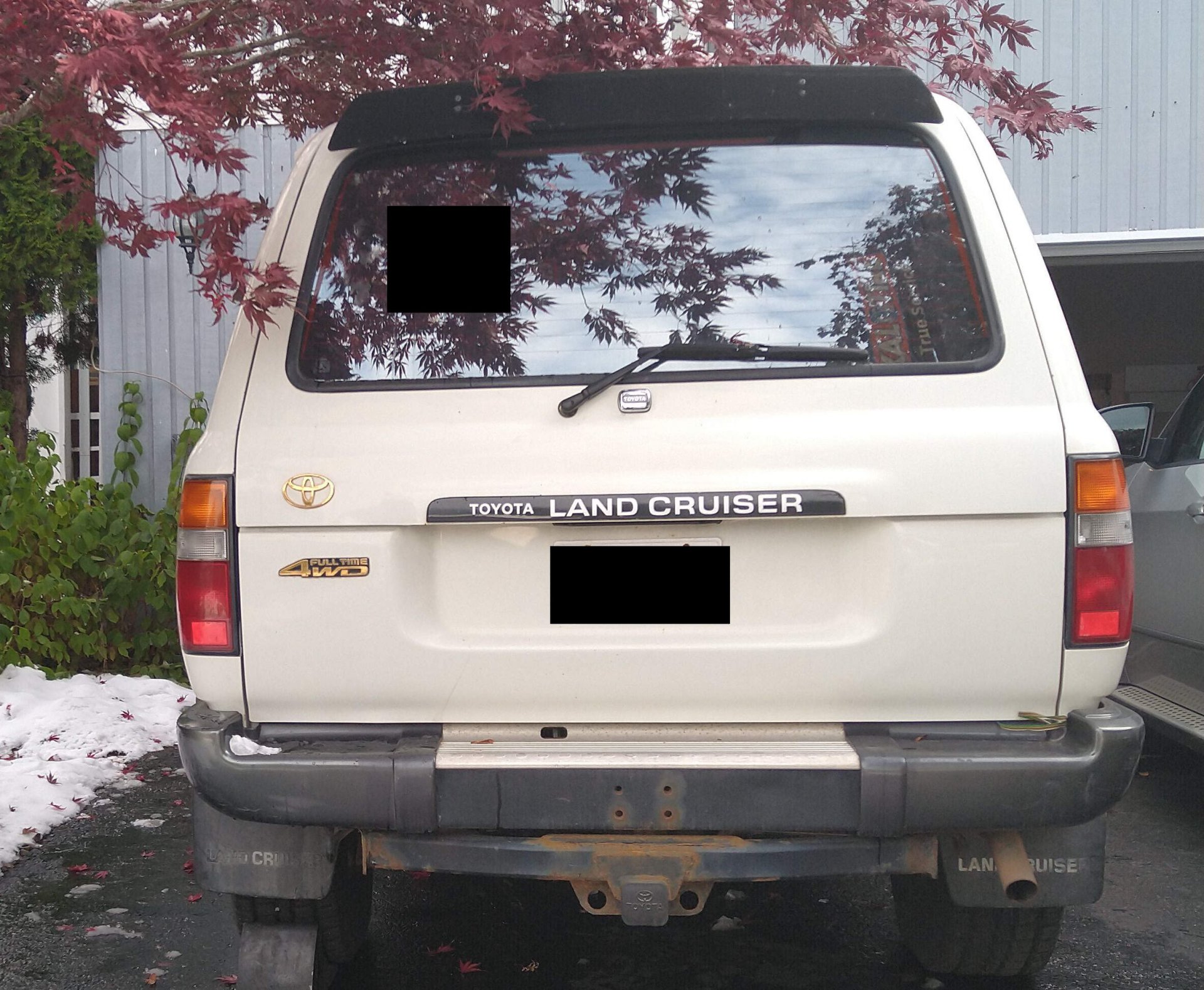 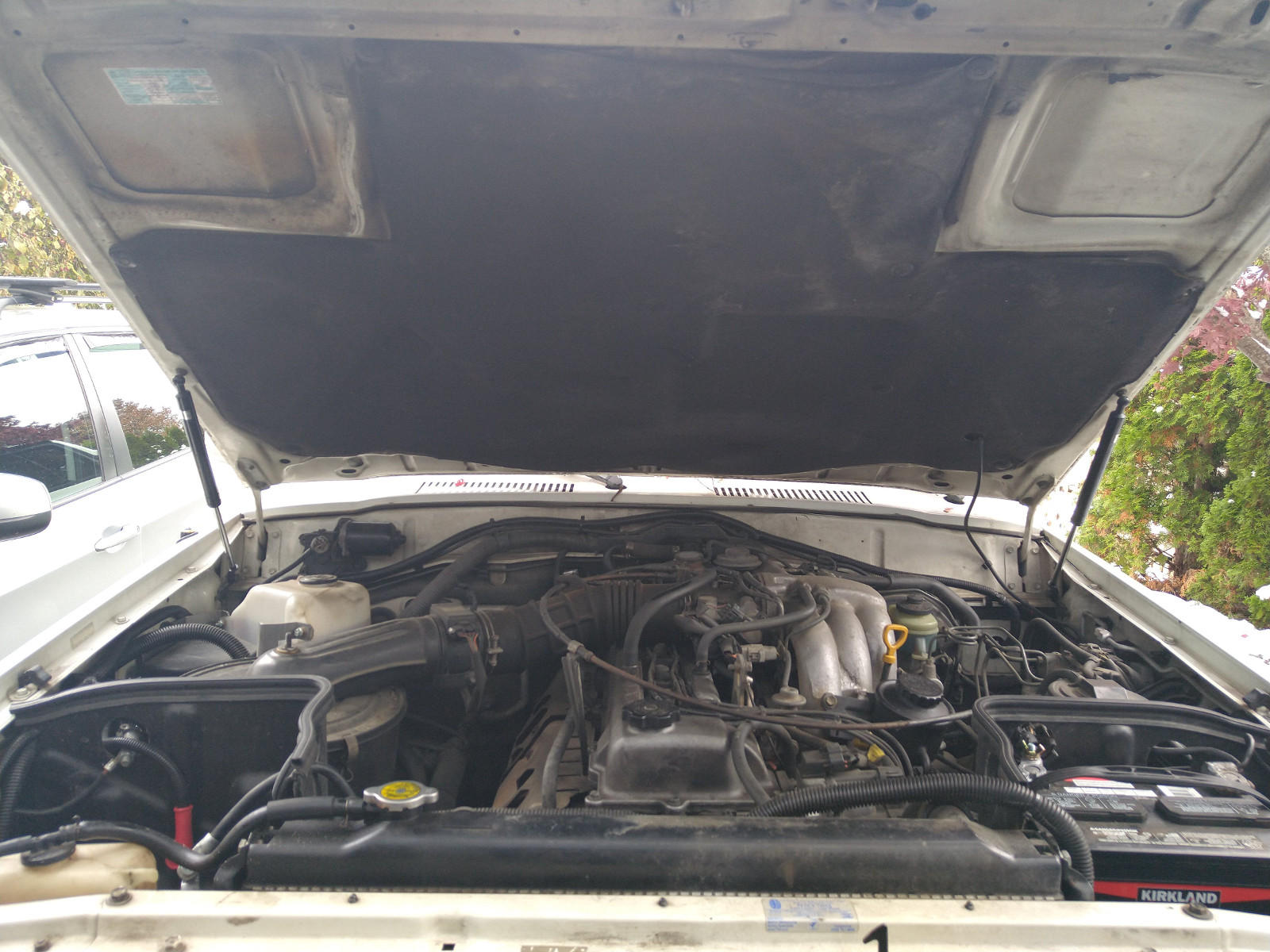 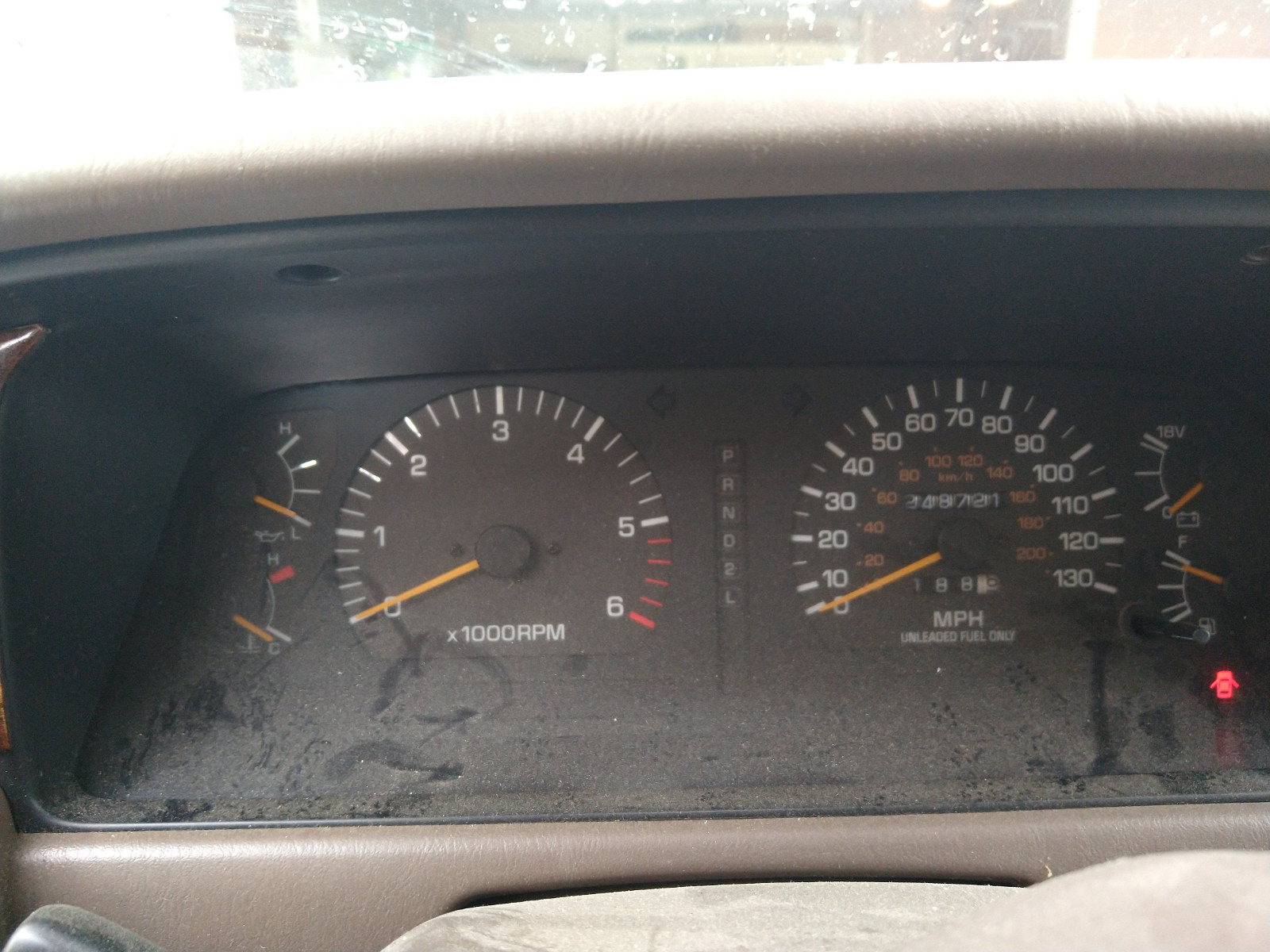 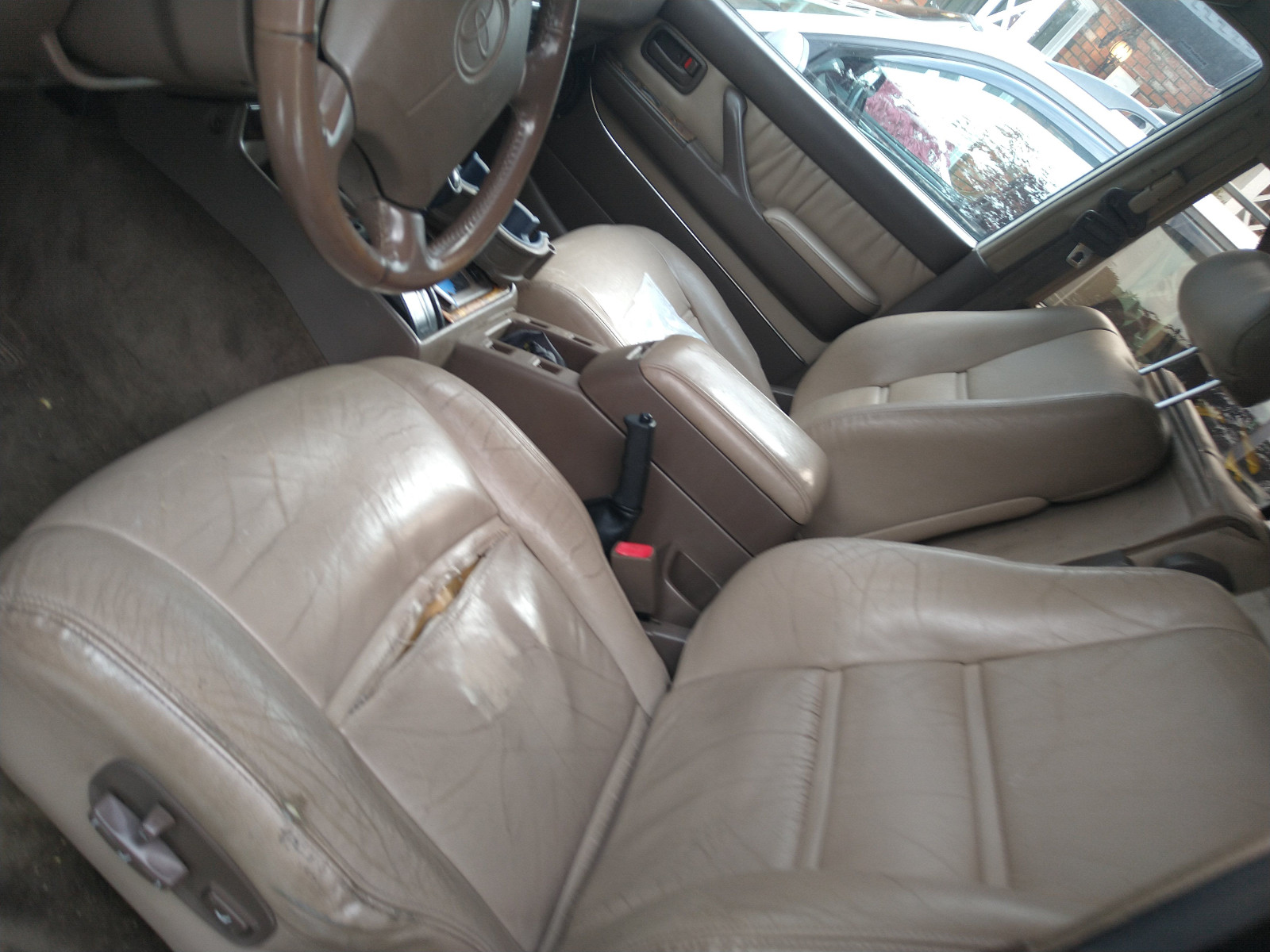 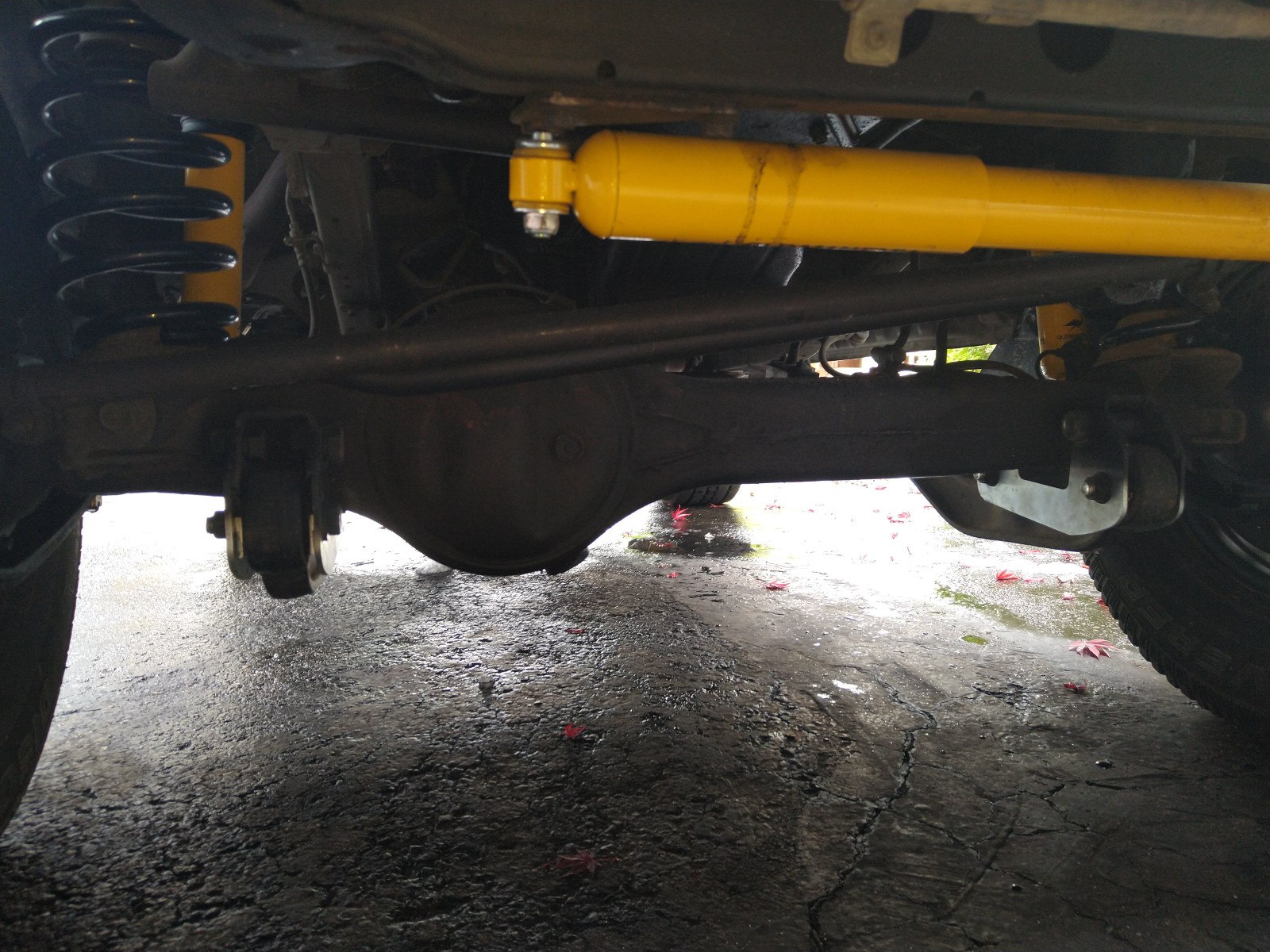 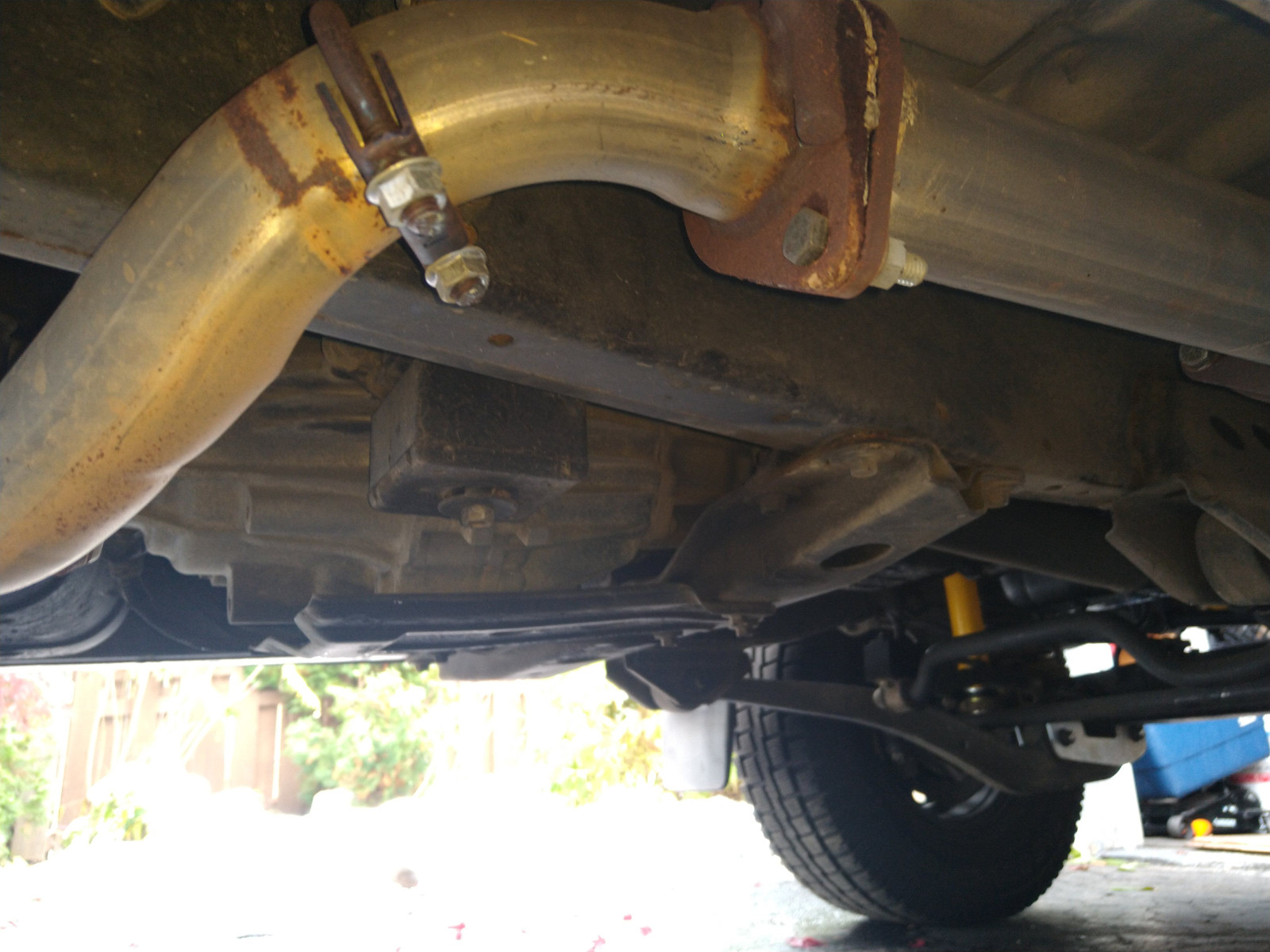 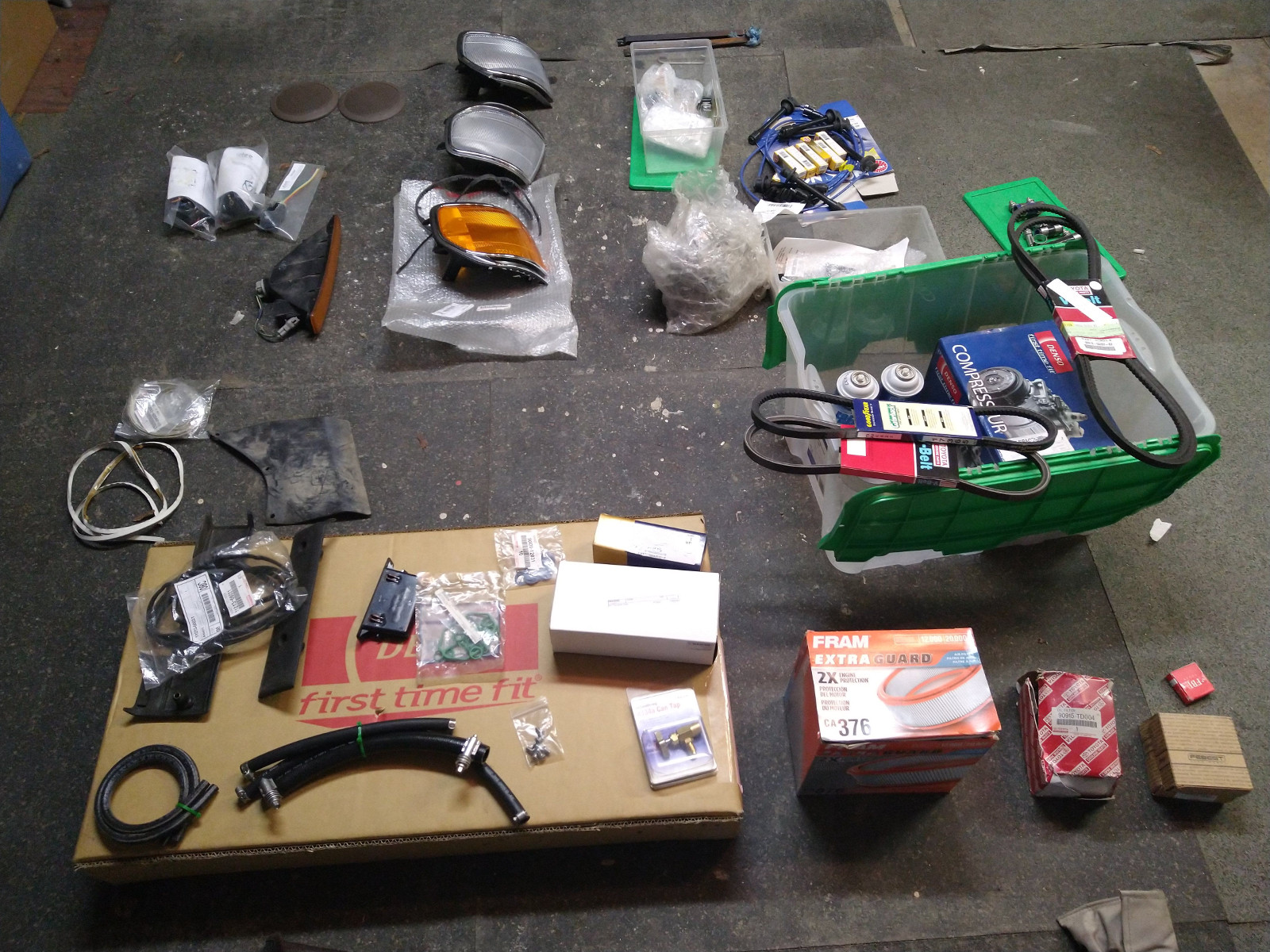 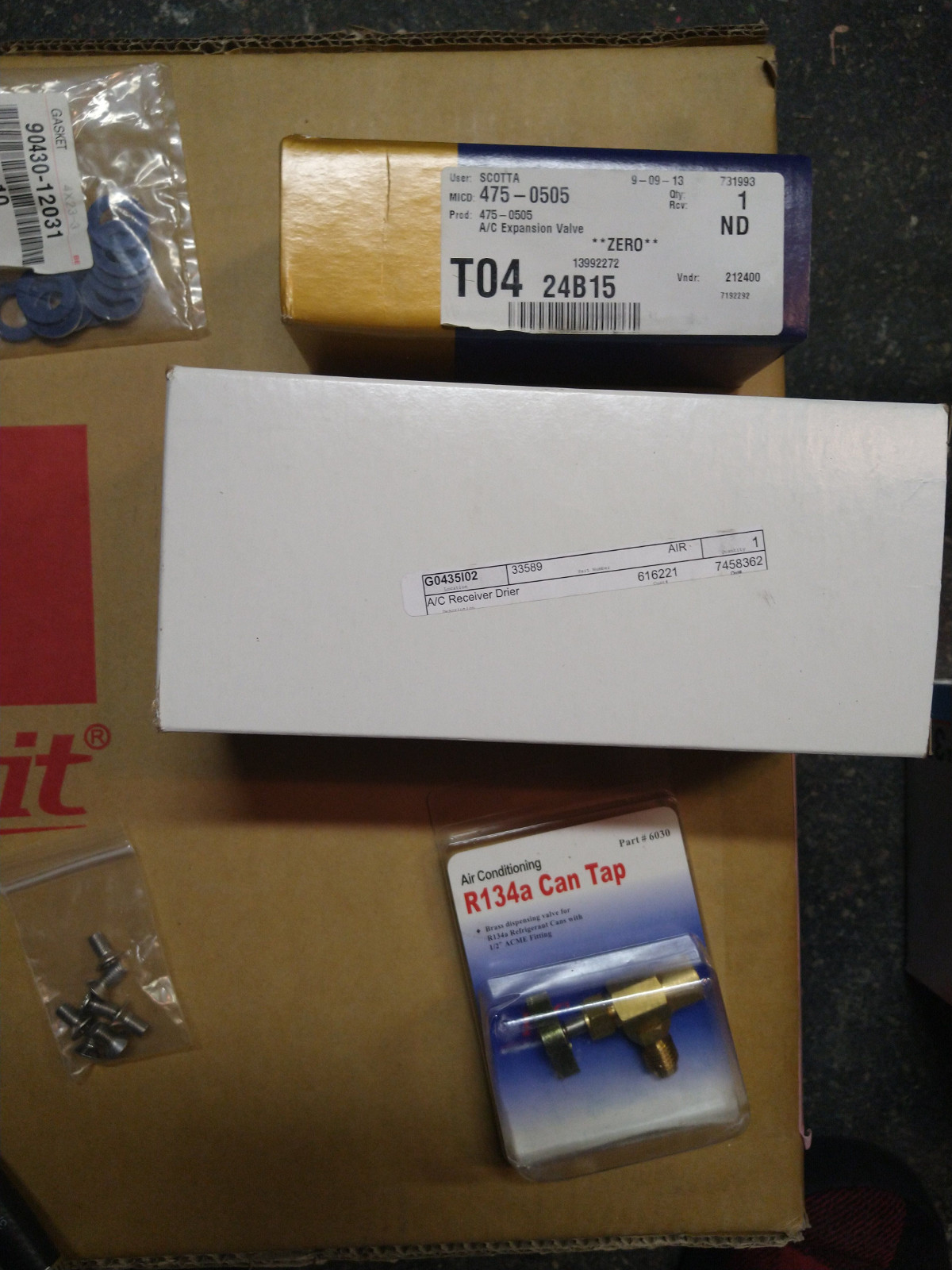 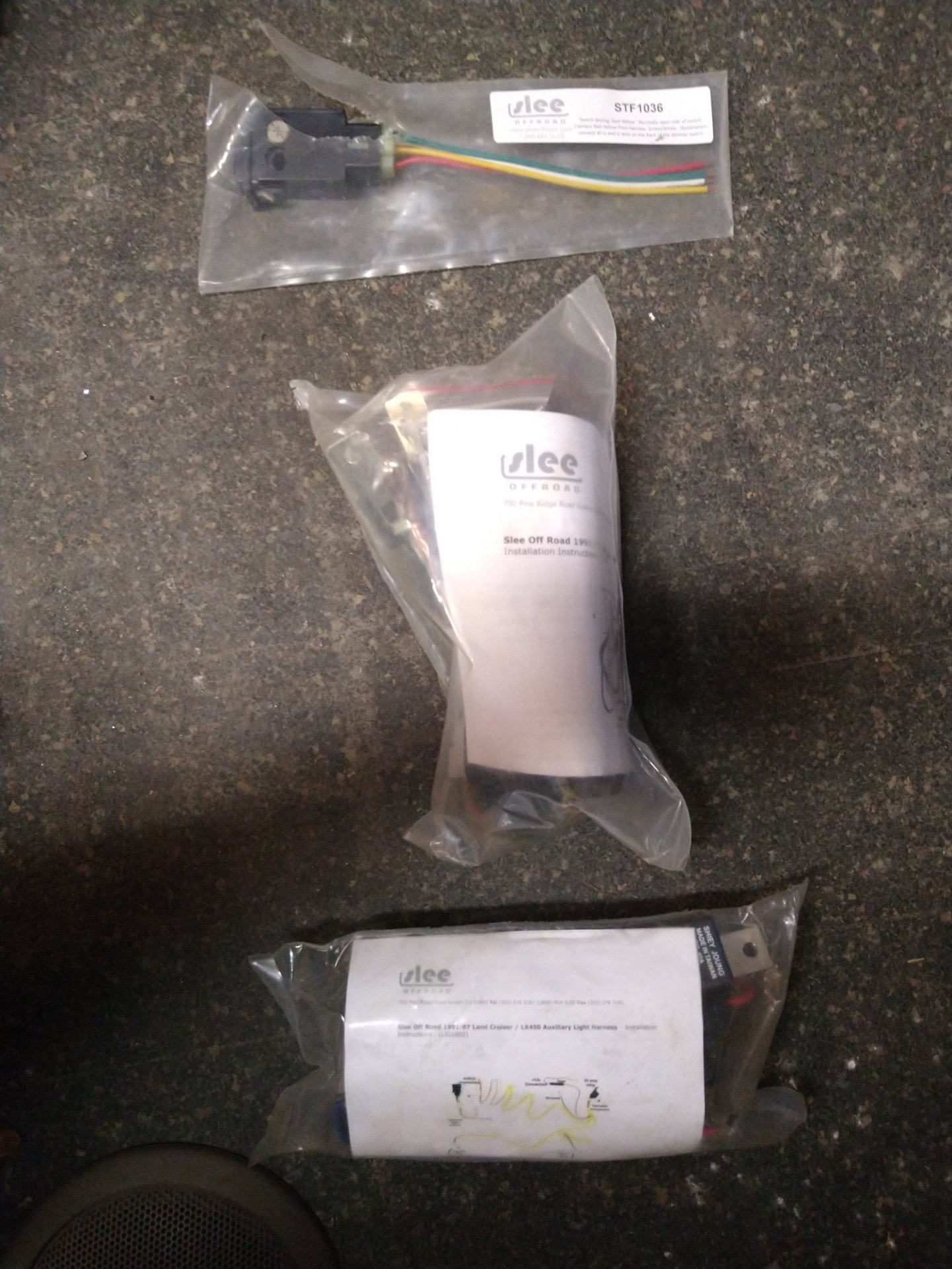 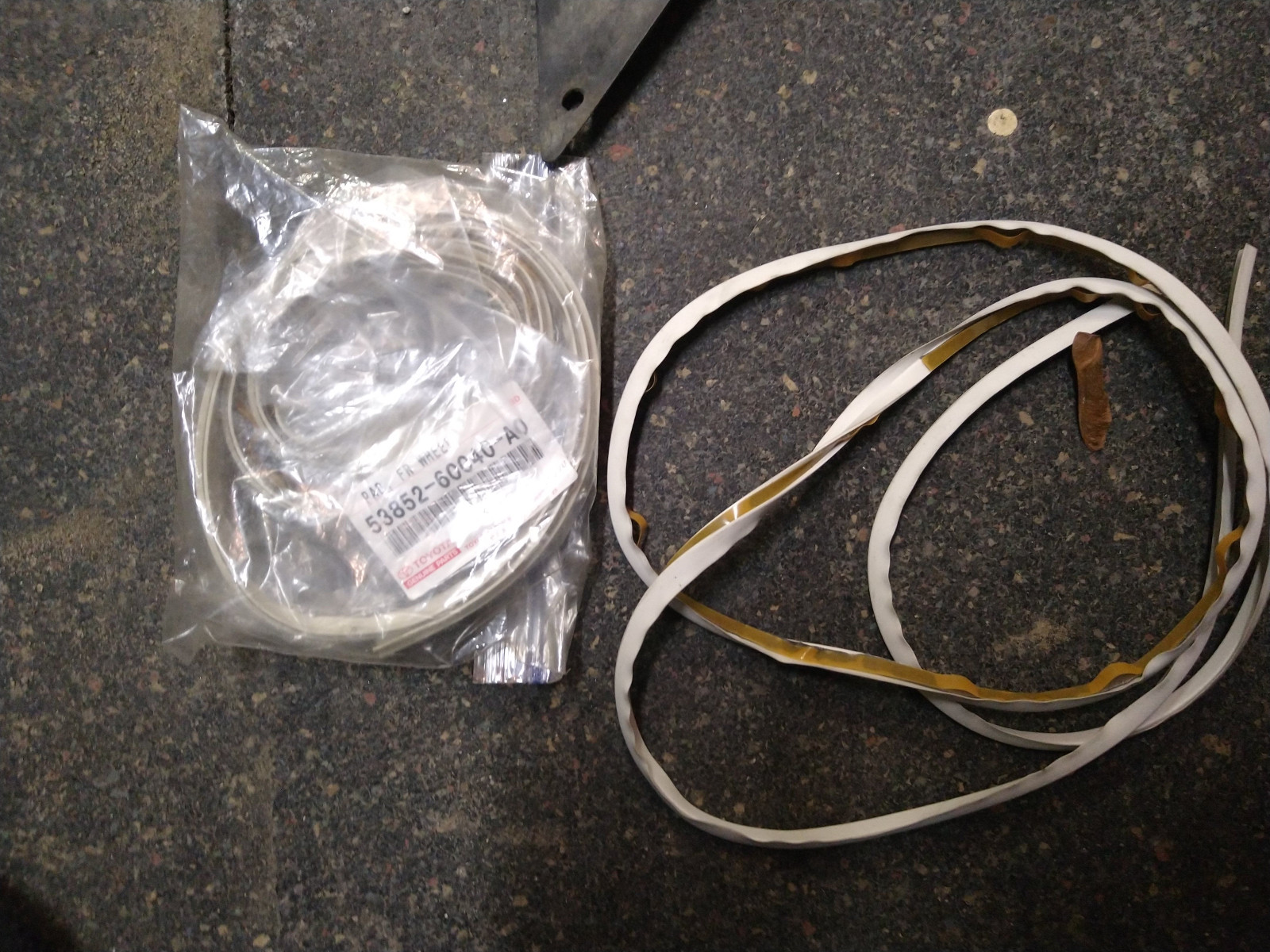 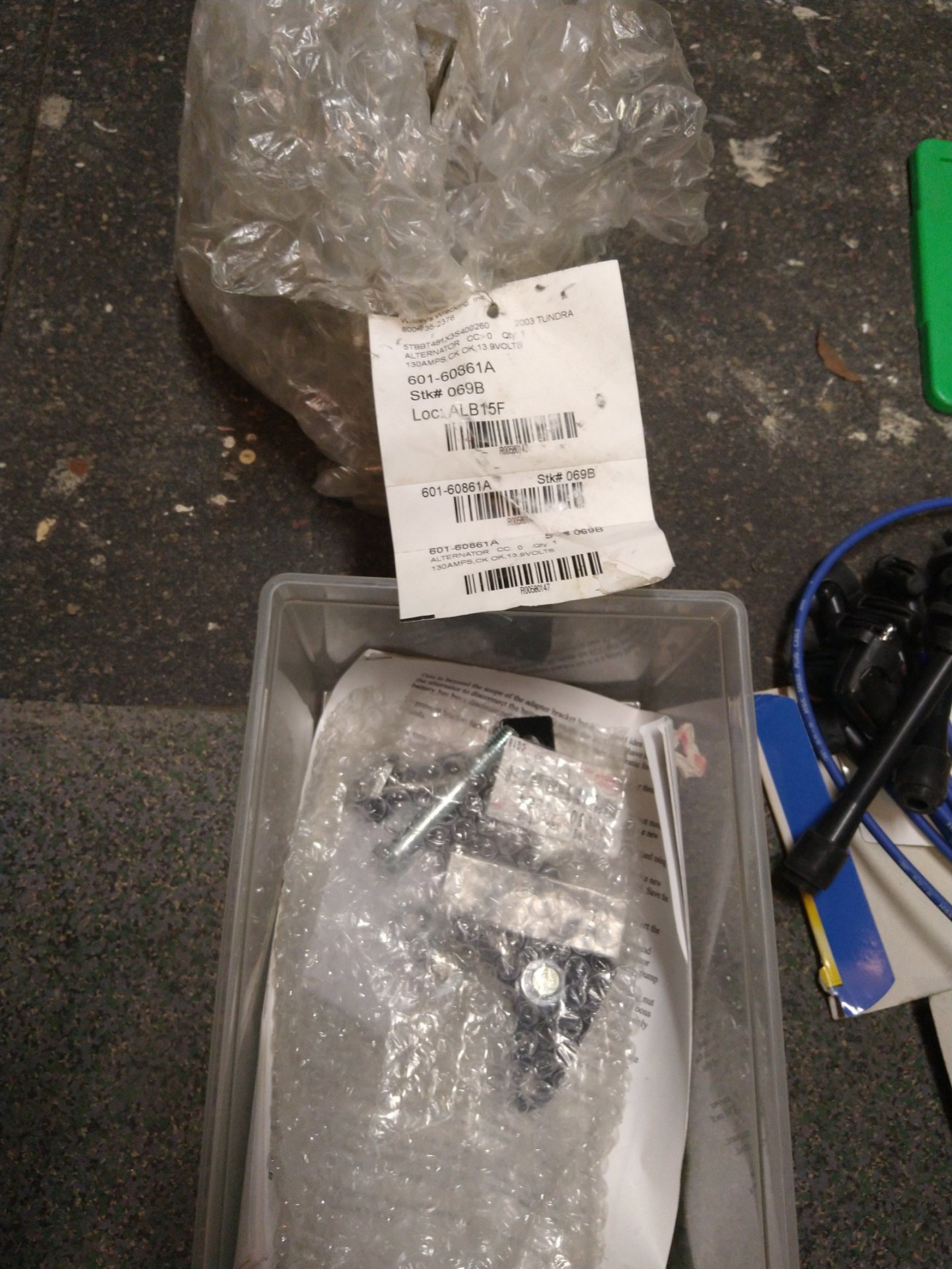 > Evidence of past and current oil leakage on the oil pan.

I think it leaks from the rear of the valve cover and collects down on the oil pan where there is still a bit of sludge. Valve cover gasket included.