I'm doing a front end job on my 1974 that I did a mini-truck disk conversion on about 20 years ago. I've got no clue where I got the spindles, but it was probably from a local no-name store (i.e. cheap). Anyhow, I'm going back in to reseal and do a proper knuckle shim. Below are my spindles. I can catch a finger on the driver's side (one red arrow), and there looks like spauling on it as well (2nd red arrow). The passenger side look like it was dealing with a spinning bearing.

I'm planning on a quality new set (made in Japan) from Kurt, unless the consensus is these are fine (which I doubt). OEM are silly priced now. Since I don't remember the origin of these, I'm not going to bother with a speedi sleeve. 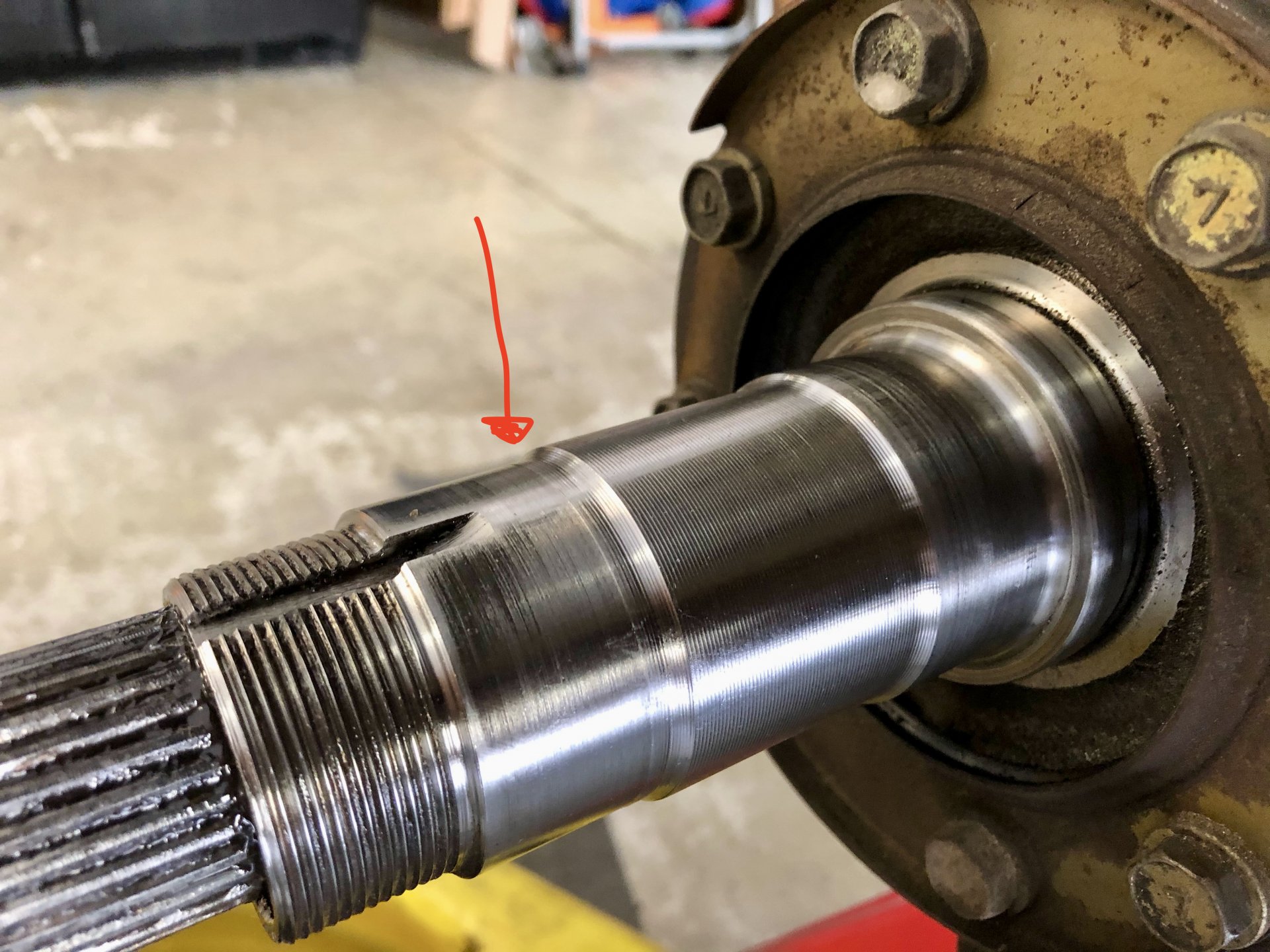 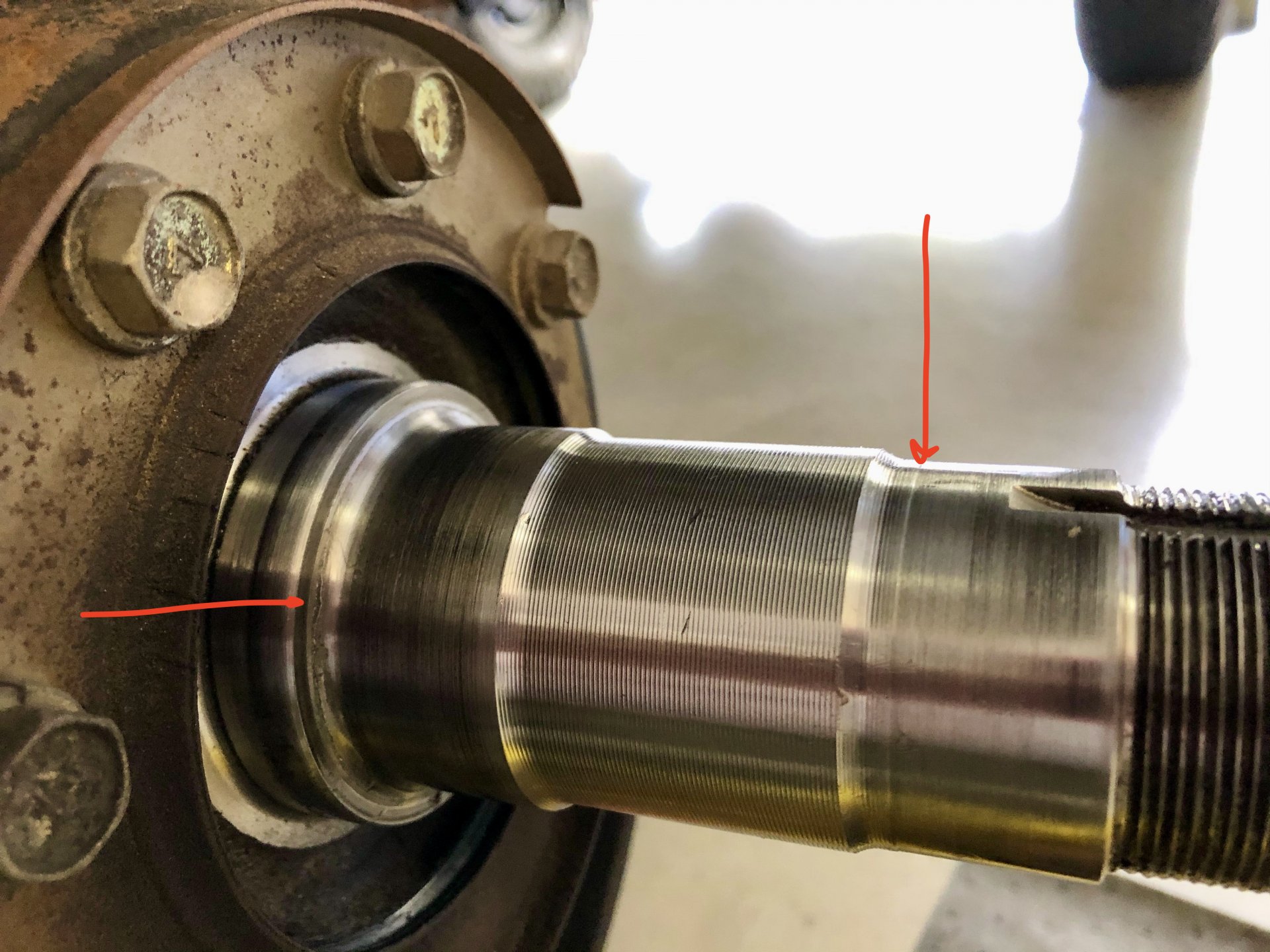 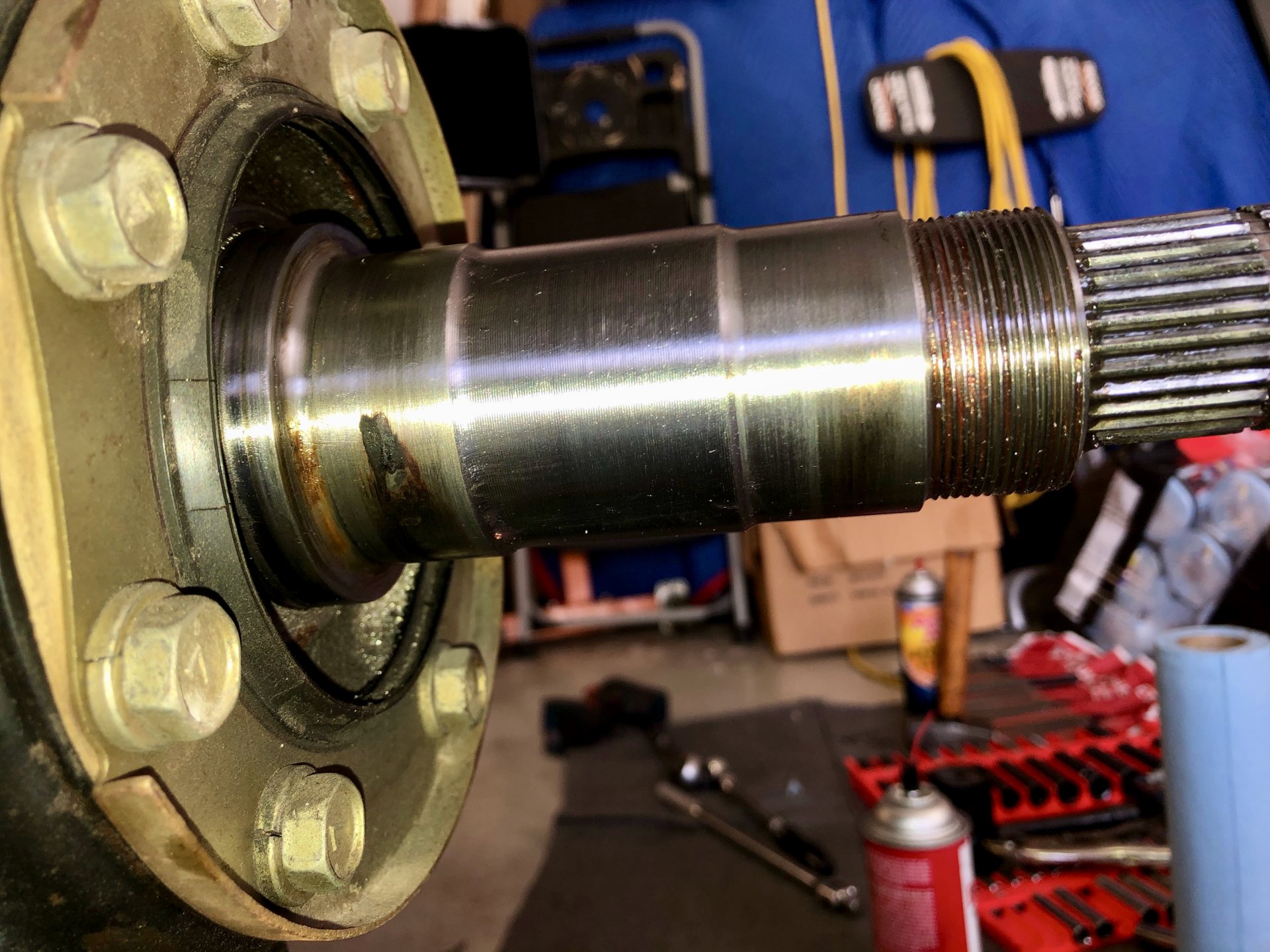 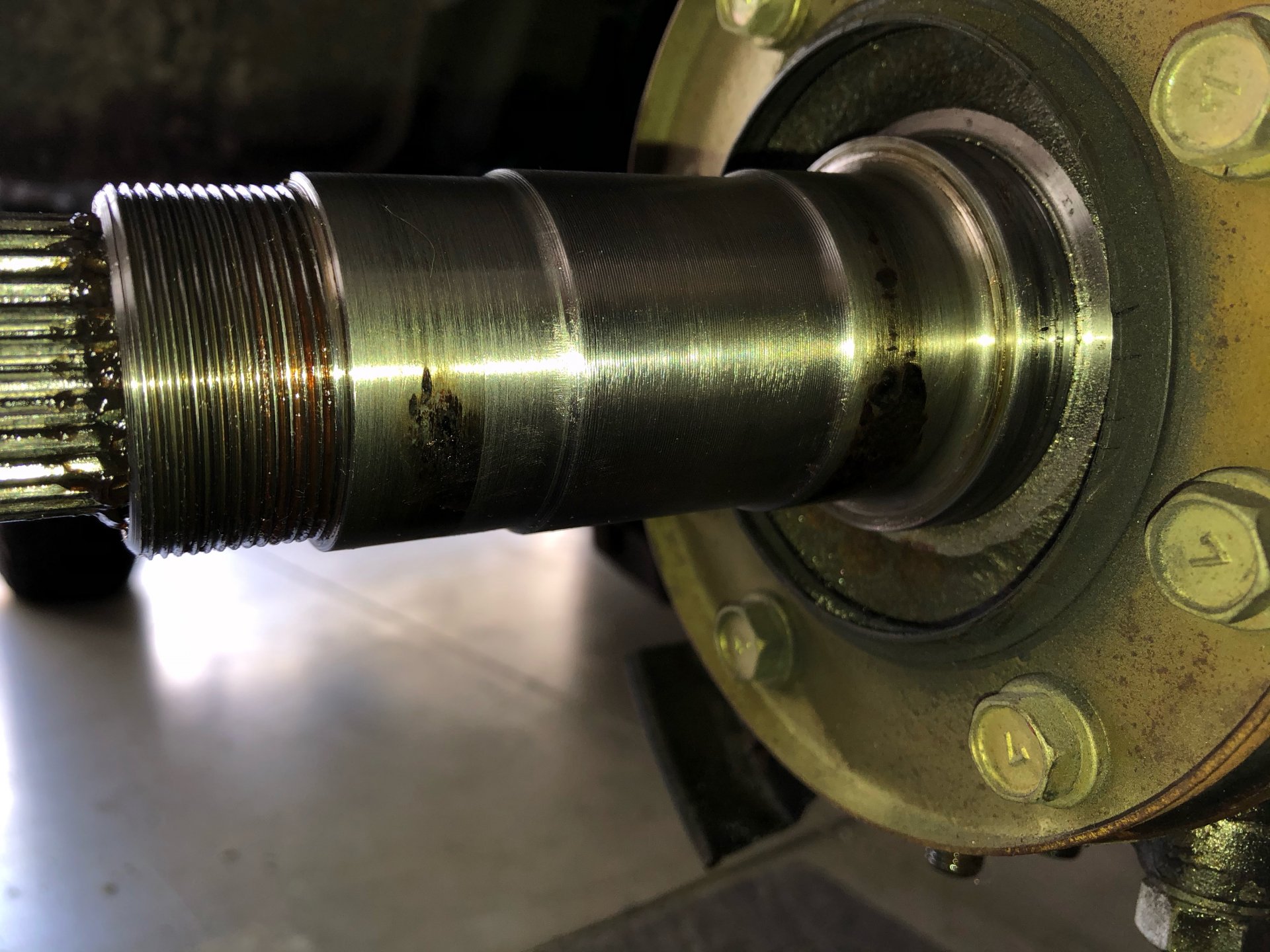 I’d replace them if it were me

As I generated that post, the more firm I became in that same thought...
You must log in or register to reply here.

poor low idle, up and down idle at times, idle solenoid help