Planning on running a small group through McGrew in a few weeks.

This trail is what I consider an easy/medium.

McGrew is located outside of O''brien Oregon and moseys west towards the coast. It used to be a wagon trail.
Good primitive camping at Sourdough campground. Smith river access.

Not a TLCA event but we use their rules and regs. Battery tie down, fire extinguisher, etc

Forest Service requires vehicles to be clean of any foreign dirt or debris to prevent spread of Cedar Root rot. This means interior as well.

We ask that vehicles are in solid mechanical order with no fluid leaks. Need to be in proper tune for the sake of fire danger.

If you are interested please PM me for more details.

This is basically it. We're the club formerly known as Jefferson State Cruisers. We talk about it like Fight Club.

The Forest Service gated the trail and created a permit process, then they basically refused to permit people.
Regular people don't really like to waste time with sided organizations.

Idk if there were complaints or what, but the office turned everyone over and now are easier to deal with.

There were some smaller reasons that went along with the run dying, but that's the primary.
Last edited: Jul 13, 2021

Location
In a TACO down by the river!!

I know the nut behind the wheel is always the biggest unknown, but....

Would a stock'ish Tacoma on 33's with no armor and packing a Four Wheel Camper be appropriate for this trial?

I assume the trailer is smaller?
One of our group pulled an m416 through with a stock 100 last year.
Tony Twiddy @TRT2 frequently drove his completely stock ifs mini through.

Heres a vid of some of the harder stuff.

Location
In a TACO down by the river!!

Thanks, that's helpful. I might be inclined to leave the popup camper behind for the first trip and stay with the shell. 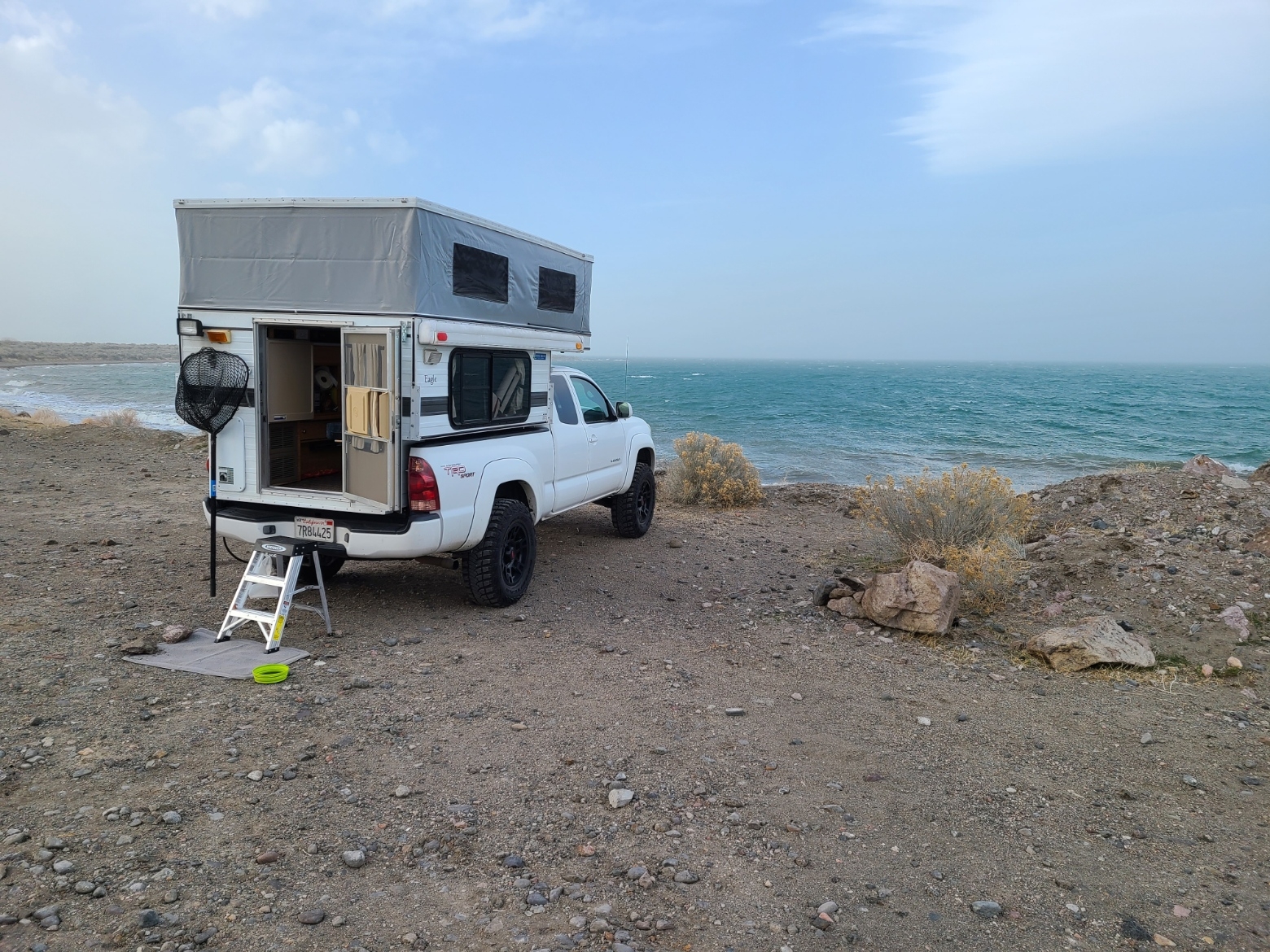 Sorry I misunderstood your post.
Im sure you would be fine. Oregon pinstripes are inevitable.

I might be down. i would bring my Suzuki though

I've been wanting to do this for a long time. I haven't been out there since the fires...so a long time.

This is happening Friday? I may be able to get time off work for this and really want to make it.

It’s a good run for sure with good camping at O’Brien.

The wife & I got to do this run before and also after the fires. Also did McGrew the year they had the Toyota Trail team there when they were introducing the FJ Cruiser.

Have moved to the Sierra’s or we’d join you guys.

Just a few days out.
Hit me if you plan on showing up.

How'd it go?
You must log in or register to reply here.

Sep 24, 2021
Broncobroke
B
U
Beginner trail near Steamboat Springs CO