I'm still trying to find the correct motor and pinion for my 2001 LX470's folding mirror motor.

Have I spent way more time on this than the cost of a complete new mirror assembly? Yup.

Will I be using those folding mirrors at all after the initial gee-whiz period? Nope.

The existing motor is here. And not only is the motor dead, but the plastic pinion is broken. 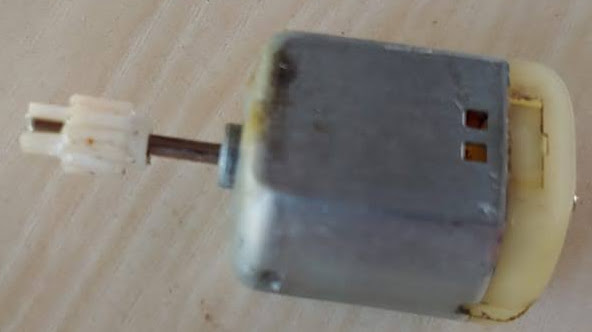 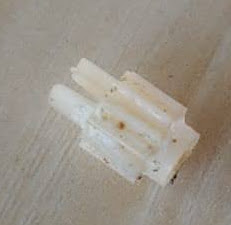 I bought the replacement motor, but it came without the pinion. Then I bought what was supposed to be the correct gear for it, but it wasn't.

So I'm next trying to buy the FC-280SC motor with the pinion. Note that the pinion is not a worm gear. The thread grooves go up and down, not screw-wise.

Once it arrives from China (SpeedPak: a few weeks of nail-biting), I'll know yes/no.

Until then, does anyone know anything more about the LX470 folding side mirrors? Has anyone been able to get a part number or other info about this motor and pinion?

Alright. Found it. Or rather, found a dude in China who sells them, and asked him to list it on eBay. The whole LX470 folding mirror assembly. $40 shipped from China. A lot cheaper than $300 for a secondhand mirror. 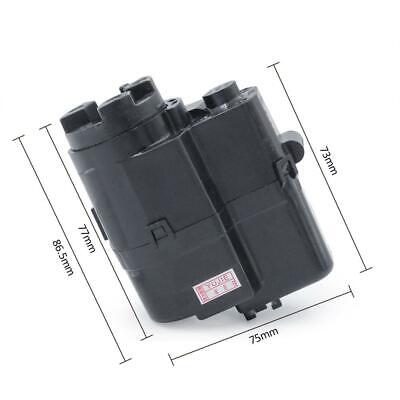 Rearview mirror reversing el ectric folding motor for Toyota Highlander RAV4 Reiz Camry Prado. Due to force majeure factors: hurricanes, rainstorms affect flights. Leading to logistics delays. We also will give you a positive evaluation.
www.ebay.com
You must log in or register to reply here.

H
LX470 Vibration and impact feel at all speed