Had some smooth crusing in Anza-B! (1 Viewer)

Nothing super crazy but tons of fun! 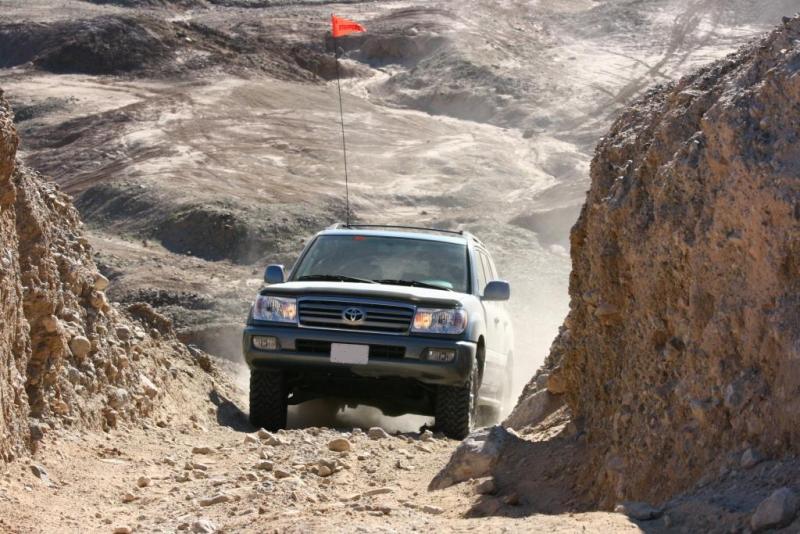 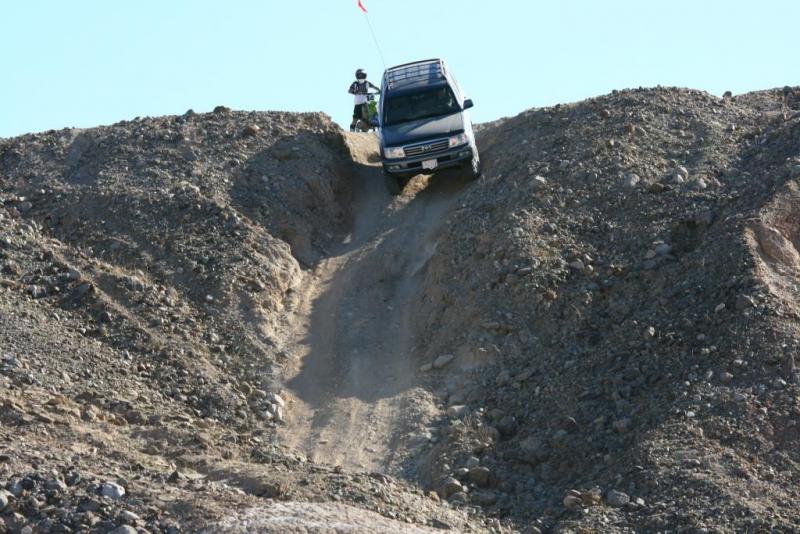 Tech...What kind of tires are you running? They look really grippy! Are you running regular or synthetic oil?
K

Sorry, newbie here, not sure what "tech info?" means..

The tires are 285/75 Toyo MTs on 16" 98 LC rims.
The rig was in H mode most of the time and pretty much bone stock.. The only issue I really had was getting through some of the narrow stuff without scratching the c..p out of it..

I'm asking if you plan to discuss something technical about the truck? because if not, it may be better suited to the Trips section.
K

Oh, no, just wanted to share and should prob have done it in the "trips section". My bad!

e9999 said:
I'm asking if you plan to discuss something technical about the truck? because if not, it may be better suited to the Trips section.
Click to expand...

well, how did the truck do? anything interesting to report or shortcomings to address?

e relax. Just put the first post in the picture thread if you feel the need to move this.

Dang! The 100 series forum is so freaking strict! Loosen up a little. I'd rather see some photos and trip reports of a 100 in the tech section than which freaking floor mats to buy again.

I've learned my lesson about posting trips in tech...

Where is this location?

It's nicer to see something here that's also 100 related rather than just scenery, and OTOH folks from other sections would also likely enjoy and benefit from a nice trip report if the thread is in the Trips section not being vehicle specific.

As a Mea Culpa, we'll just have this one stay here...


(you did notice it didn't get moved right away, right? )

added: Anza Borrego is a California State Park, huge, desert, just about all open, close to the Mexico border, a bit inland from San Diego, next to the Salton Sea.
K

:whoops: Ok, I'm back from underneath my rock..

Ok, some reporting on the event could maybe prove interesting..

Well, first thing, the truck is a beast! Very stout, quiet, powerful, feels very capable! Some folks from our gathering was actually curious and wanted to know 1) what sane person would take a 2006 LC out in the trails and 2) how the LC looked inside and underneath.. They couldn't belive that you could cruise in leather, with the AC on, watching a DVD and crawl around the same trails that their Jeeps had a hard time with..

Some were impressed with the drive train and thought it was "cool" that such luxurious mall cruiser had 4x4 and a locker.

The V8 always provided enough power; never had an issue due to lack of power.

- It's too big for the trails.. I scratched one side of the fender and the bumpers. Obviously not something "wrong" per se, just a fact for what I tried to do. It's a big boy and is more built for open space..

- The available approach angle is not as steep as I thought, even with the AHC on "H" and with the bigger tires. I managed to crack the rear bumper mounting point (underneath) and I got a scratch on the front one as well. I now see the value of those ARB ones..

Since the trip, I have adjusted the AHC sensors to get another inch (I think you can get 2 inches but didn't want to do too much..). I'm also planning on an ARB front locker (didn't need it in the trails but planning ahead for Pismo).

Without rockers, front and rear ARB bumpers, I wouldn't go on the harder trails again but only because I don't want a scratch on my baby, not because it's not capable.

Gotta love CA, you can surf, ski and offroad in the desert, all in one day!

I don't mean to be picky, but it looks like Ocotillo Wells, just east of Anza Borrego State Park.

It's nice to see someone using such a nice new vehicle off road!

We should have a 'Trip Reports' sticky thread in the 100 specific thread. I hate having to sort through everyone elses reports just looking for 100 stuff in other areas.

Looks like you had a good time. Big, yes it's a big vehicle, but I have squeaked through between trees etc with my mirrors in. Just go off road often, gain more experience with the larger vehicle, and have excellent spotters.

Try this about Anza Borrego from fellow MUDders.

I think that is enough for now. hehehe

Can someone tell me this part number