joseywales said:
I’m in the PNW right on the border of BC and Washington. We bought ours on the BC side and it is usually way more expensive here, but our truck listed at $37k. Is the JBL stereo standard with the premium package? I wasn’t able to sit in one as they didn’t have any local to me. We had a basic SR5 for a few days as a service loaner last year so just ordered based on what we like in a truck instead of going to sit in and drive them. We ordered a Silver Sky Metalic, but the dealer that had the only one in BC wouldn’t give it up. Pricks! So we ended up with white. I’m good with that as it’s the easiest color to polish bush scratches out of or touch up paint. I’m a realist. It’s going to get dinged at some point. I just hope the wife does the first one!
Click to expand...

It’s standard in the TRD Premium packages for the double cab.

chap79 said:
It’s standard in the TRD Premium packages for the double cab.
Click to expand...

I went TRD OR as I was ripping out the suspension anyway... I'm really liking it. 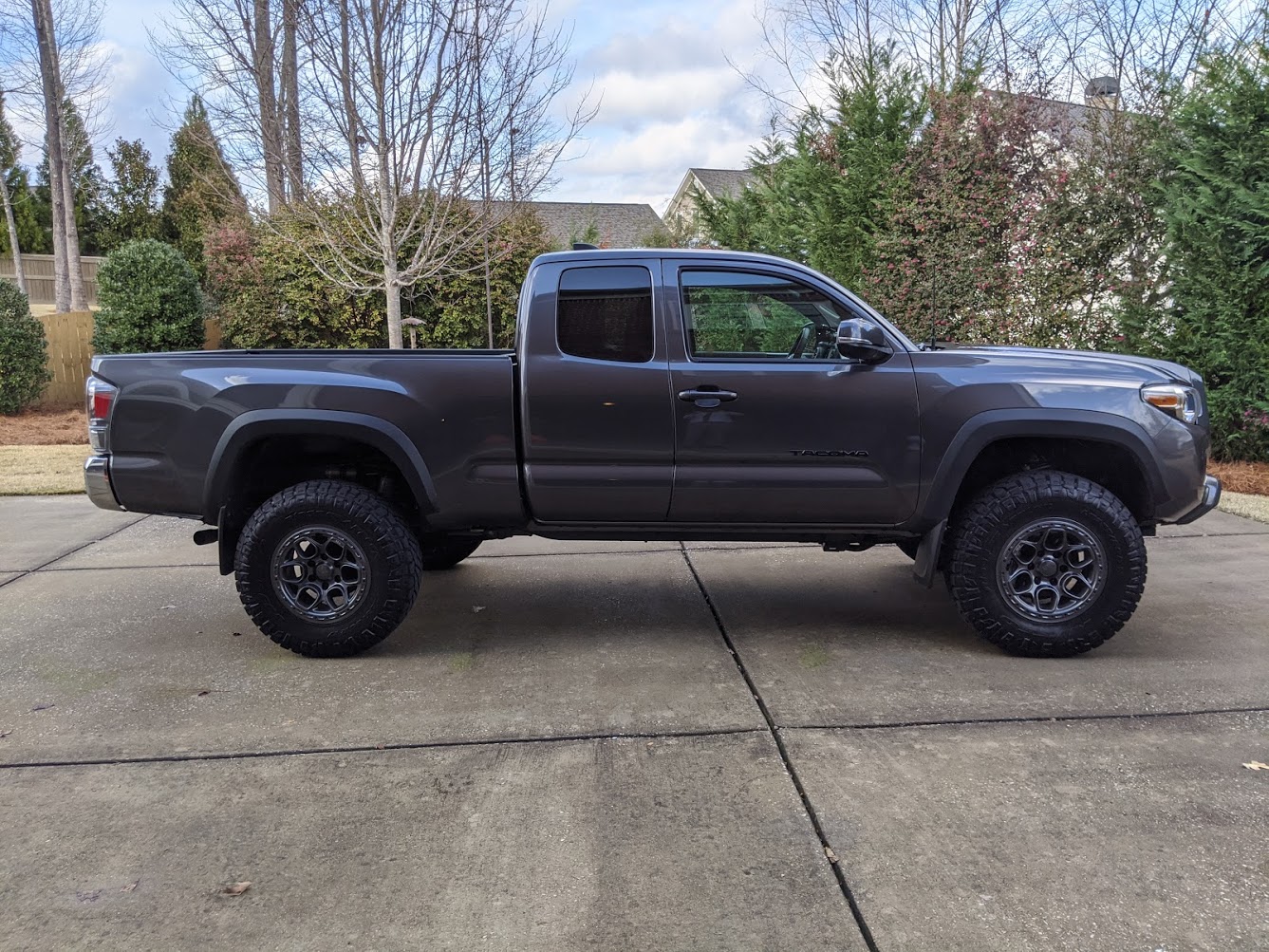 chap79 said:
It’s standard in the TRD Premium packages for the double cab.
Click to expand...

Apparently it’s NOT standard in the TRD Offroad Premium, because my DC didn’t come with it (or at least there is nothing to say or show that it did).
You must log in or register to reply here.