I'm annoyed that I cant remove a single injector or replace the injector return line crush washer on the 2H without having to remove the entire return line and in the process disturb the other 5 injector lines.

I note the OM617 Merc Diesels have flexible lines between each injector for the return..

If I was use to the parts off an H engine I could fab up a pretty neat little system that would allow me to disturb a single line/injector at a time.. the actual part that clamps down onto the injector for the return appears to be identical to the 2H. I would be introducing more failure points but the line and injectors would subsequently be a lot easier to maintain.. no more concerns with bending the return line when removing it either.. 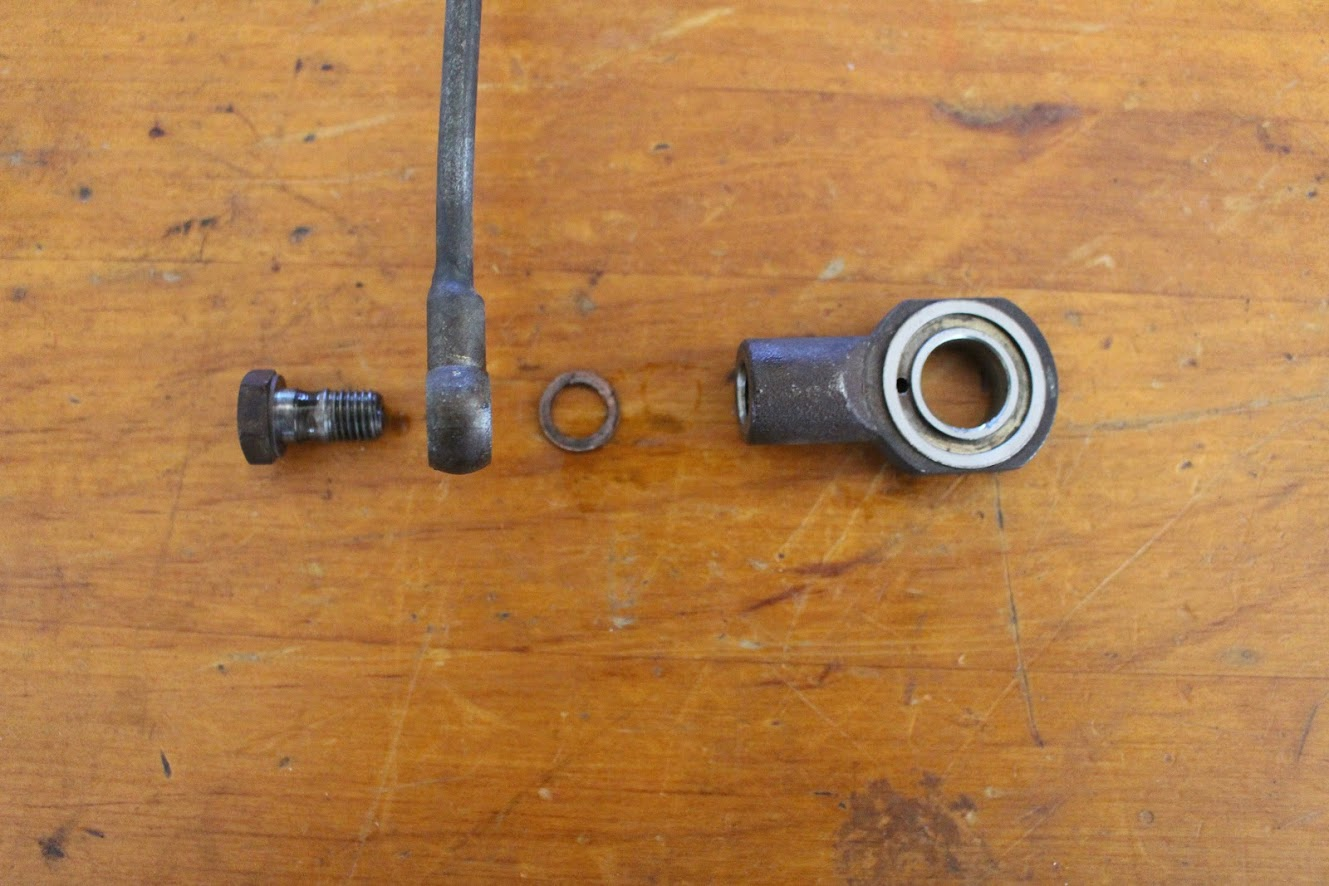 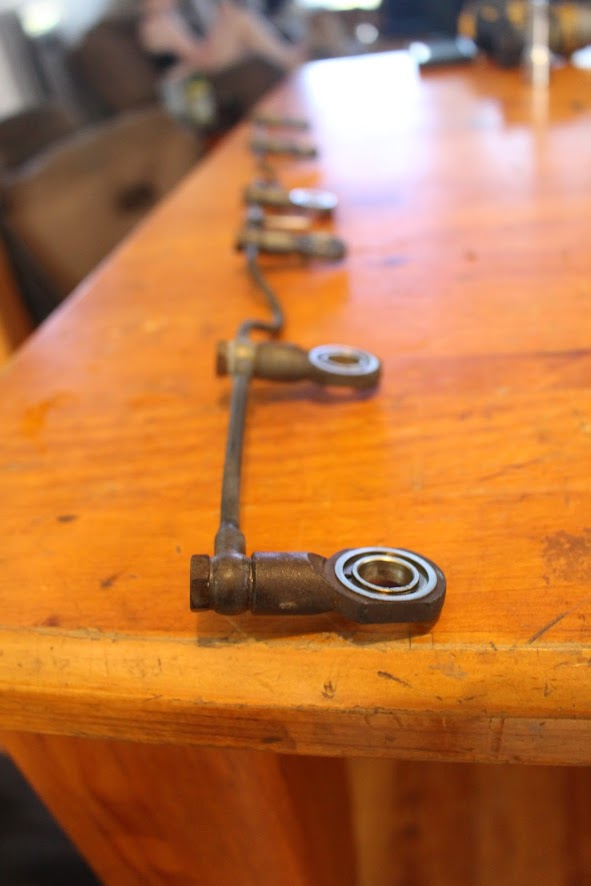 How often do you need to replace a washer?

roscoFJ73 said:
How often do you need to replace a washer?
Click to expand...

I had to do one on my son's HJ60 on the weekend.. was just annoyed I had to disturb all 6 injector lines to do it.

Maybe other diesels are different but in 3 1HZ's and a 12HT, I havent had to do a single one. If I do and have to pull off the return line, I might just do all 6 washers and not worry about it again for the next decade
You must log in or register to reply here.

2H injection pump suddenly leaks at the the output flanges, even though they are all tight??

3B REBUILD: It's all easy except for the easy stuff.
2