1965 FJ45 Long Wheelbase ORIGINAL IMPORT
I've owned this truck for the past 10 years, and bought it from a gentleman in San Carlos. It is an original import originally sold here in the US, which was only from 1964-1967. A lot of these are brought in from Canada where they were sold through 1972 and a lot of others are now being brought in from Central and South America. The only thing on the whole body that is not original is the Gas Tank was removed from the cab and a larger one was placed in between the frame rails under the bed. Over the past 10 years I have continued to have upgrades done as money allowed, the latest two of which were the Body Off Resto and the LS1 Motor. All work was done by profesional shops. The rest of the mods are as follows: 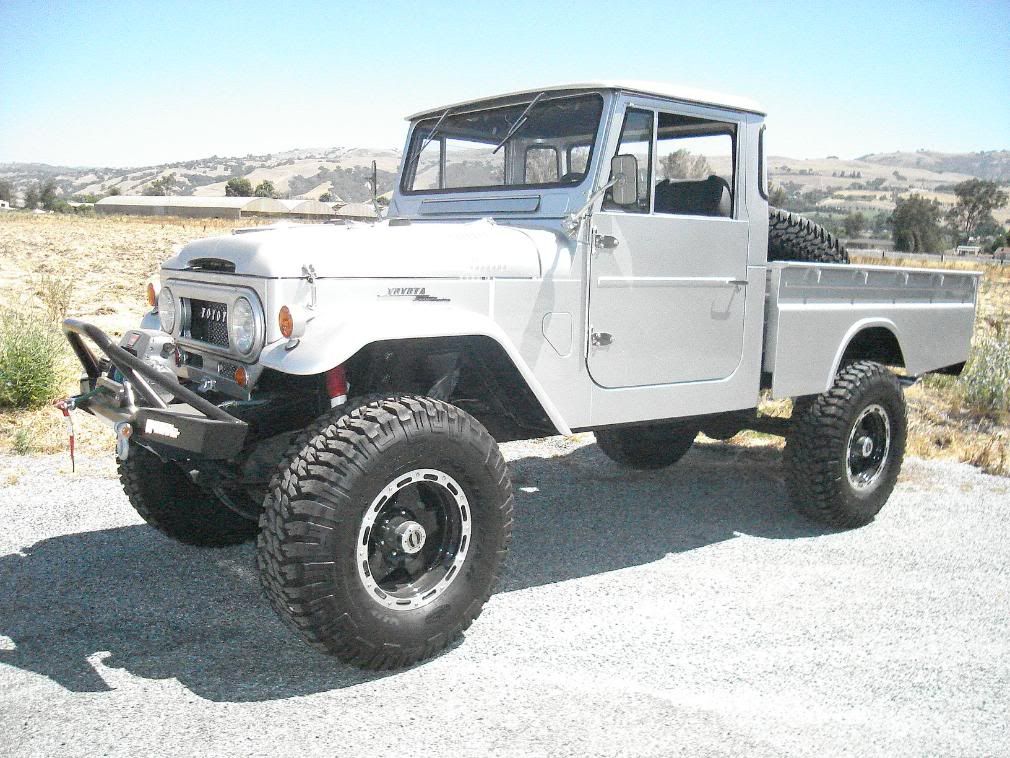 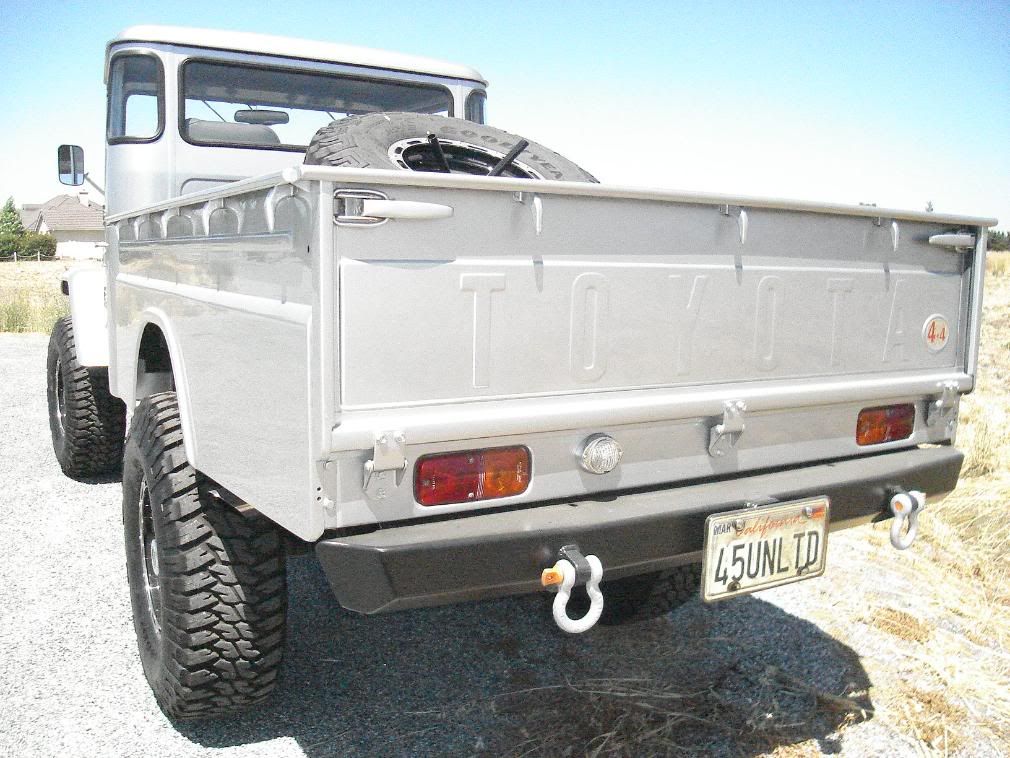 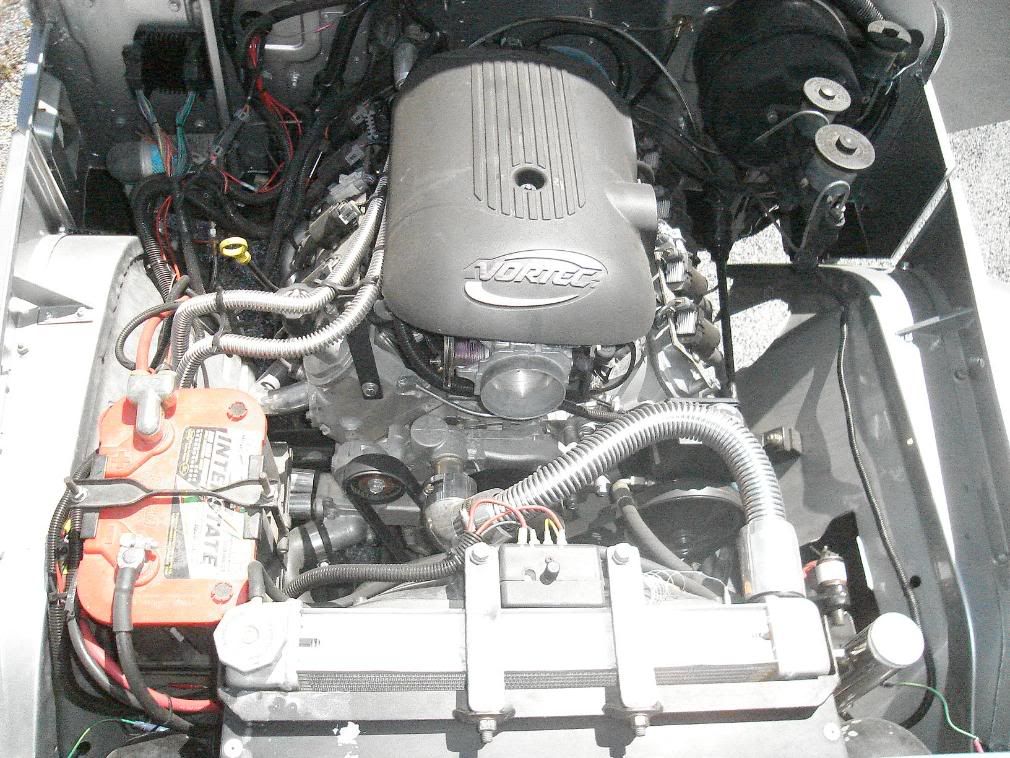 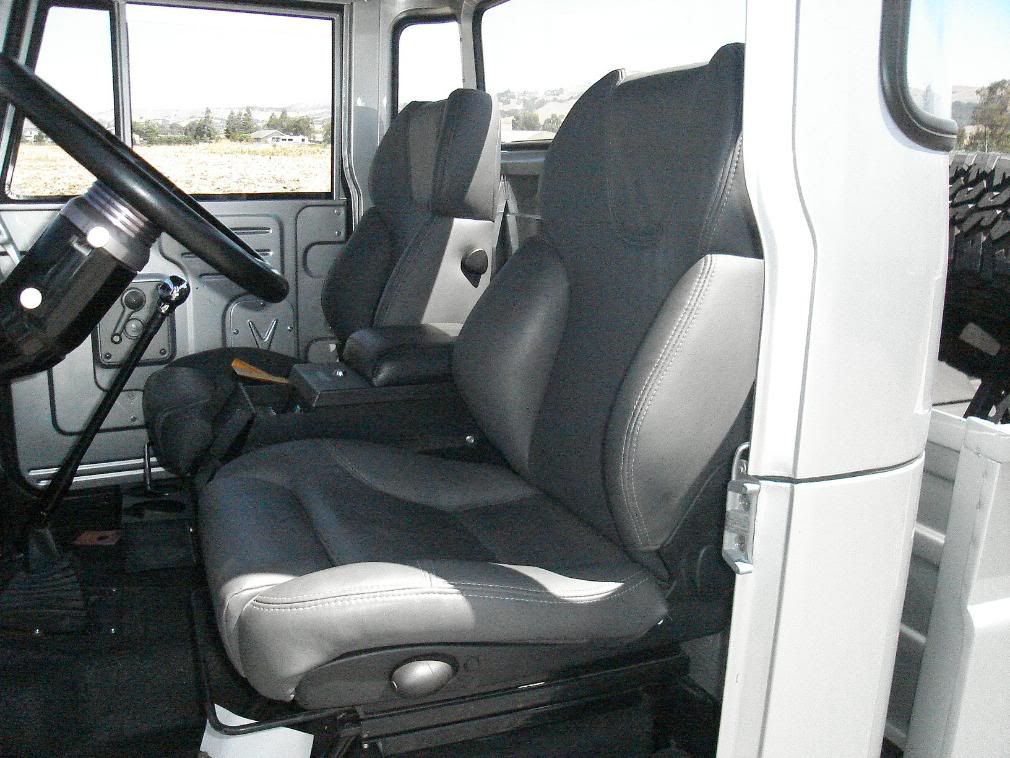