I’ve continued to have trouble with my idle on start up from cold. It’s a 94 1fz fe. I’ll give a little background which may help a bit. It was running fine until one day my vaf meter door blew open and jammed, ever since then I’ve had idle issues. on first start up the idle the engine wouldn’t start up at 1200 and drop, usually went from 600 and could sit anywhere from 400-1000 when Idling after driving for a while. The problem kind of cleared it’s self for a while. It recently came back. I’ve now cleaned the throttle body and iac valve which was incredibly black and gunked up. Now after doing that the car just goes straight to about 650-700 rpm. So it idles very well, but there is just now warm up idle what so ever. Does it just take time for the ecu to relearn a few things after having cleaned it all out?

I assume the trouble revolves around my IAC valve. Are there any further checks I should be doing. Was going to look at the TPS but I chose not to as I heard it needs to be calibrated/adjusted so I didn’t want to mess with that, is that the case with the TPS, is it safe to pull off and clean?

just want to know where do I look to next to fix this problem?

To clarify, idles perfectly all times other than on the startup, where it doesn’t have the normal warm up idle where it starts at around 1200 and drops.

Its my first 80 and I’m just trying to learn off of the wealth of knowledge that I know is on here. 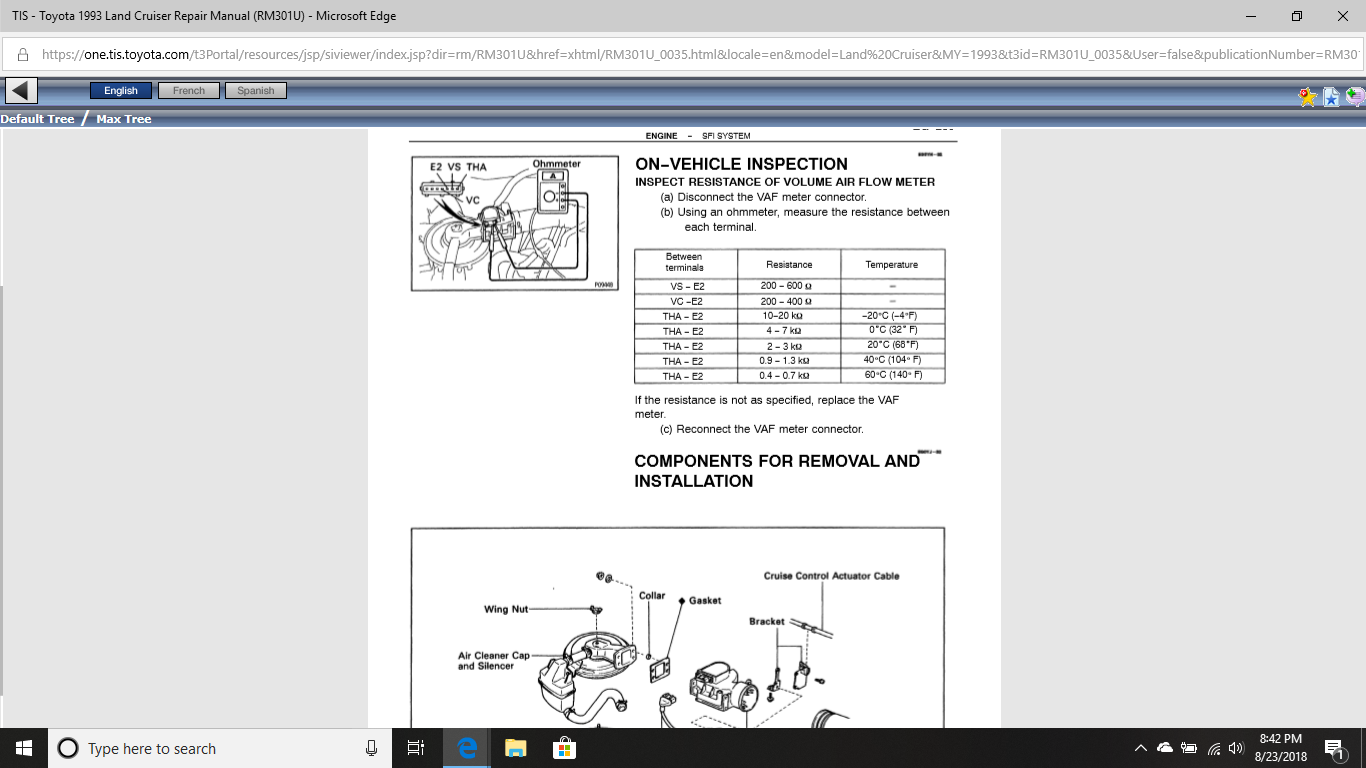 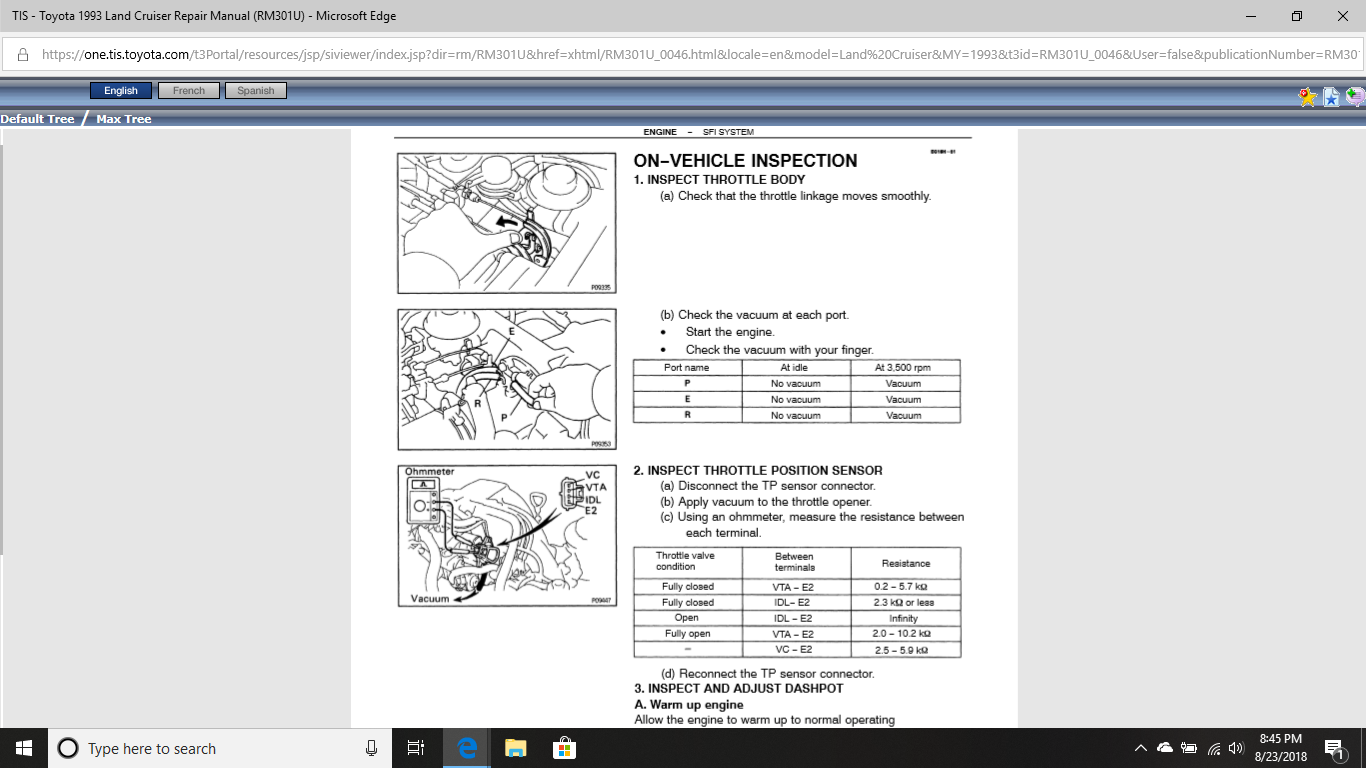 Thank you, I’ll give them a check. Does the VAF metre have any control over the start up idle ?

No, only engine temperature sensor for ecu, idle switch for TPS, and neutral switch for transmission (not sure) have effect on cold start idle
You must log in or register to reply here.