I recently got snorkel installed on my Land Cruiser 100 (turbo diesel) and wonder if any of you had the same issue. Starting from 2k RPM especially during intense acceleration snorkel produced howling sound. About the same RPM as turbo engages. At 3k RPM it became louder than engine sound and was truly awful at 4k. It is cheapo GKA snorkel, not sure if it matters though.


Here is the video. It's filmed from outside, camera is mounted 50 cm below snorkel so howling is louder than from inside. But it gives the idea.

I've tried using vibration and noise isolation on the snorkel and car body with very limited success. At most it prevented howling growing above 3k RPM. The problem turned out to be in the pocket in front part of the snorkel. It acts like a whistle. The most part of the air flow runs through the pipe but part of it got separated and creates turbulence in the front pocket, that's my assumption. Top view on snorkel section below. I hope my drawing at least barely understandable, lol.

So what I did is took poly foam and foamed the pocket, then cut out excess and put some sealant on essentially smoothing out the turn. 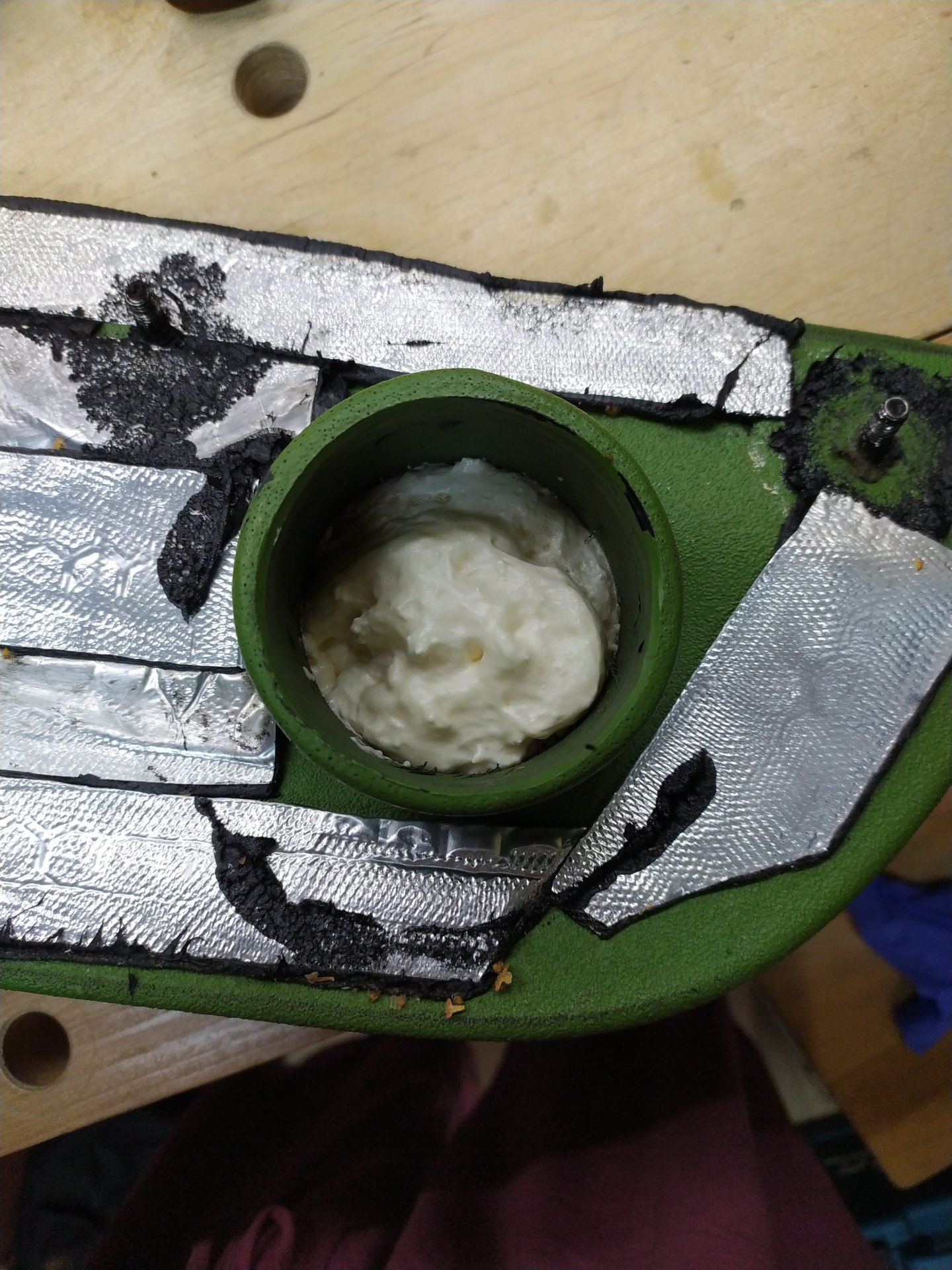 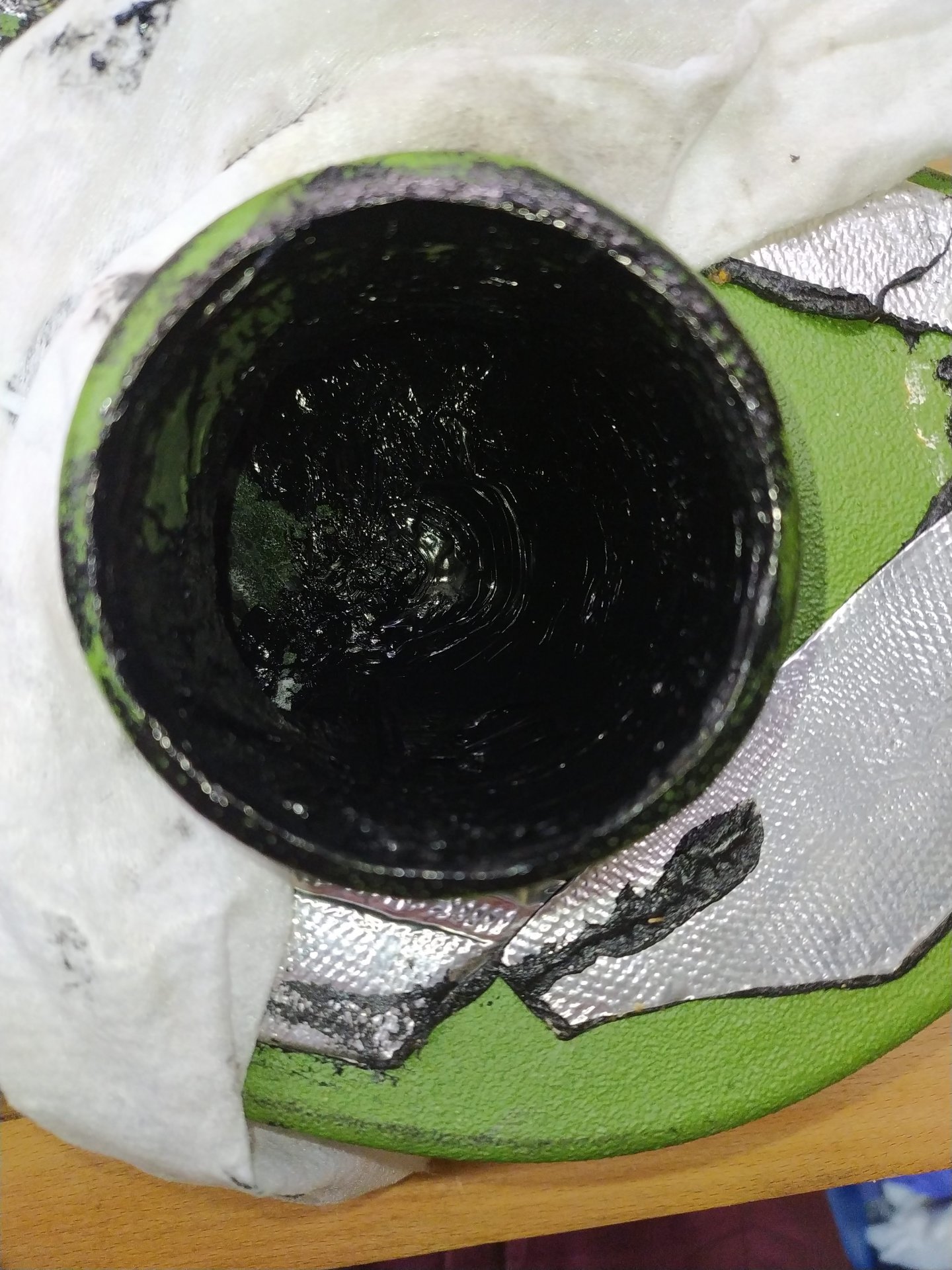 But what I'm interested in is how that solved for other snorkels. I mean they all about the same shape so I assume the noise would be comparable. I heard something about inserts with reduced cross-section or turbulating inserts. How is it solved for Safari snorkels which are essentially copied by others?

Hey, anyone with a snorkel?
You must log in or register to reply here.