Here's a list of what I could remember doing to it since I've owned it. There's probably a lot more that I'm forgetting:

Edit forgot to mention:
Installed Mcnamara gear in t-case when trans was replaced
Transmission had new output shaft installed when rebuilt. No wear at all when I got it.


Body
Repainted prior to my purchase in 2010
Old Man Emu Lift kit installed
Sway bar bushings replaced
Tie rod ends replaced
Driver’s side steering knuckle rebuilt (passenger was not leaking so still have the parts to do it when necessary)
Rear hatch supports replaced
Weatherstripping on all four doors and rear hatch/tailgate. Passenger front could use replacement again
Windshield replaced
Drivers side headlight bezel (old one was flaking chrome)

Issues:
Paint clear coat flaking
A couple small rust spots in standard areas beginning to appear (Have treated them and covered in primer)
It’s not a show car but it’s pretty nice. I’d repaint it if I were keeping it.
Need new window tint
Has bumps and scratched from daily driving
Needs new tires. These are about 10 years old and have had a good life.

Issues:
Nothing major. Some wear on carpet below pedals.
Could use some new door panel clips (a couple are loose)
Center console and lid don’t look as nice as the rest of the interior
Dash pad has a couple small cracks

Issues:
passenger rear power lock doesn’t always lock/unlock. Likely a loose ground in the door
passenger front window is slow to roll up or down. I believe it needs a new motor
Green 4WD light doesn’t come on when you use the push button. I verified it’s the switch at the t-case when I replaced the transmission
Rear defrost doesn’t work (New harness so it must be in the glass itself)

Issues:
Slow Leak in Schrader valve on service port. New valve on the way. Will repair, vacuum, and refill in the next couple days.

Issues:
Brakes are really powerful (almost touchy) with the 4runner booster. My plan was to upgrade to 4runner calipers/pads as well.
Last edited: Mar 10, 2021
B

Here are pictures of the headlight harness. Left and right low beam each have a relay and 20a circuit breaker. High beams have one relay and 30a breaker. Fog lights have relay and 30a breaker. Plus there is one open slot for expansion. This gives full voltage to the headlights instead of running through the switches in the interior. Everything still works as stock and no wires have been cut. This relay box gets its signal by plugging into the stock headlight sockets. It gets power via a marine power wire direct to the alternator. Before this upgrade I was getting 11.5 to 12.0 volts at the headlights. Now I get full alternator voltage (13.8v or more). 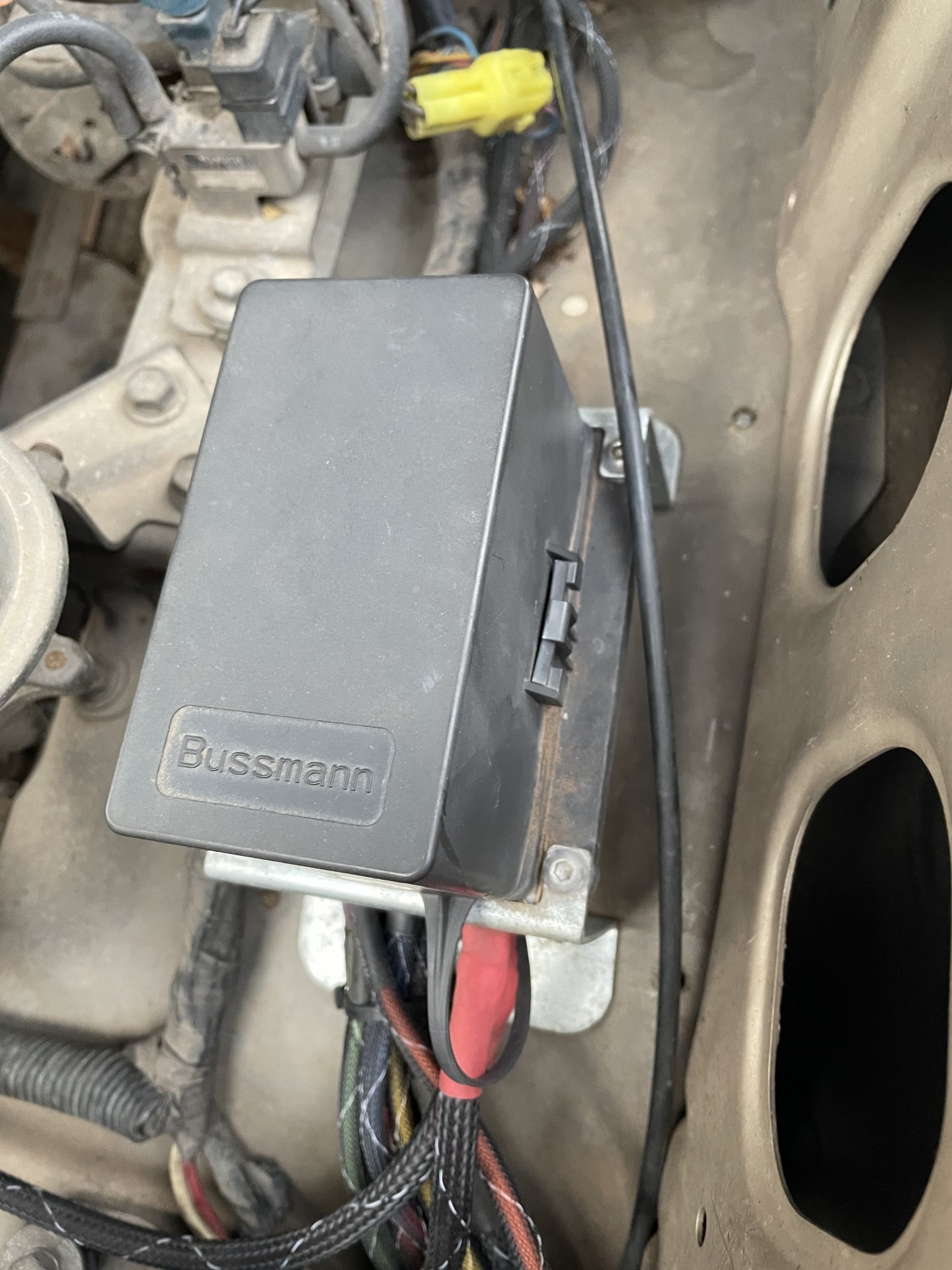 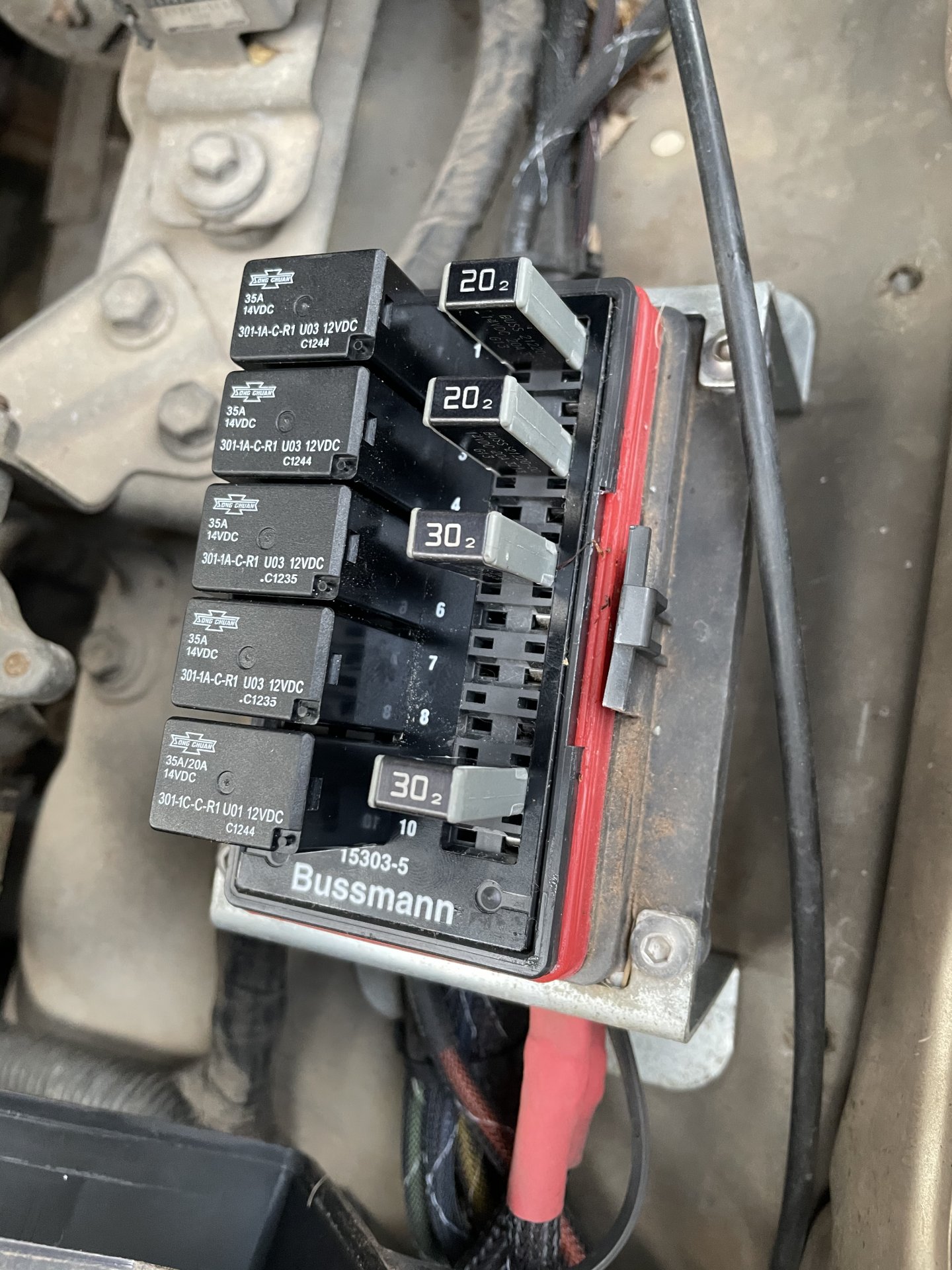 Can you include some pictures of the under carriage for the vehicle? I didn't see any on the Facebook posting. Also what is the title status? Can you provide the VIN?
B 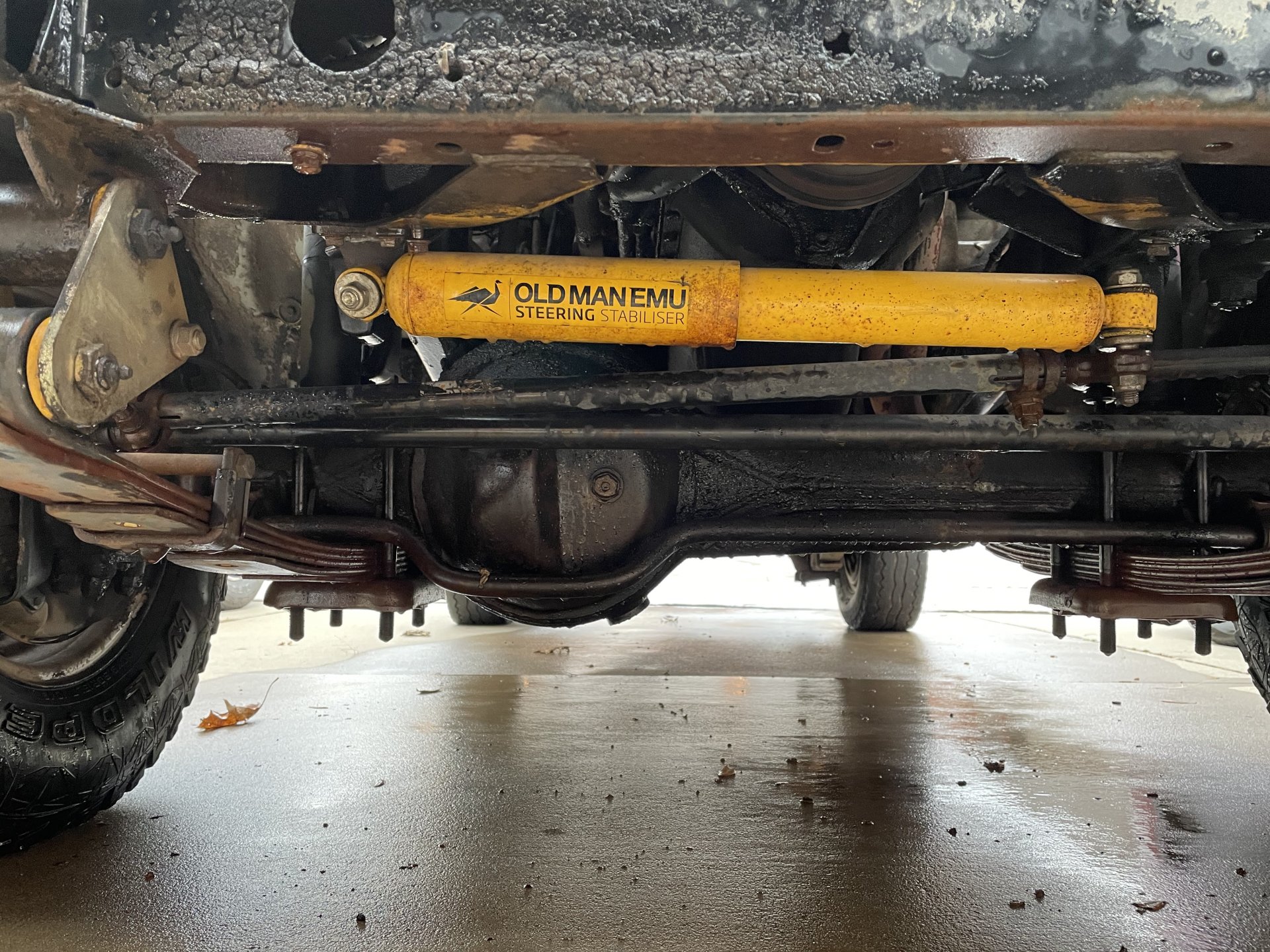 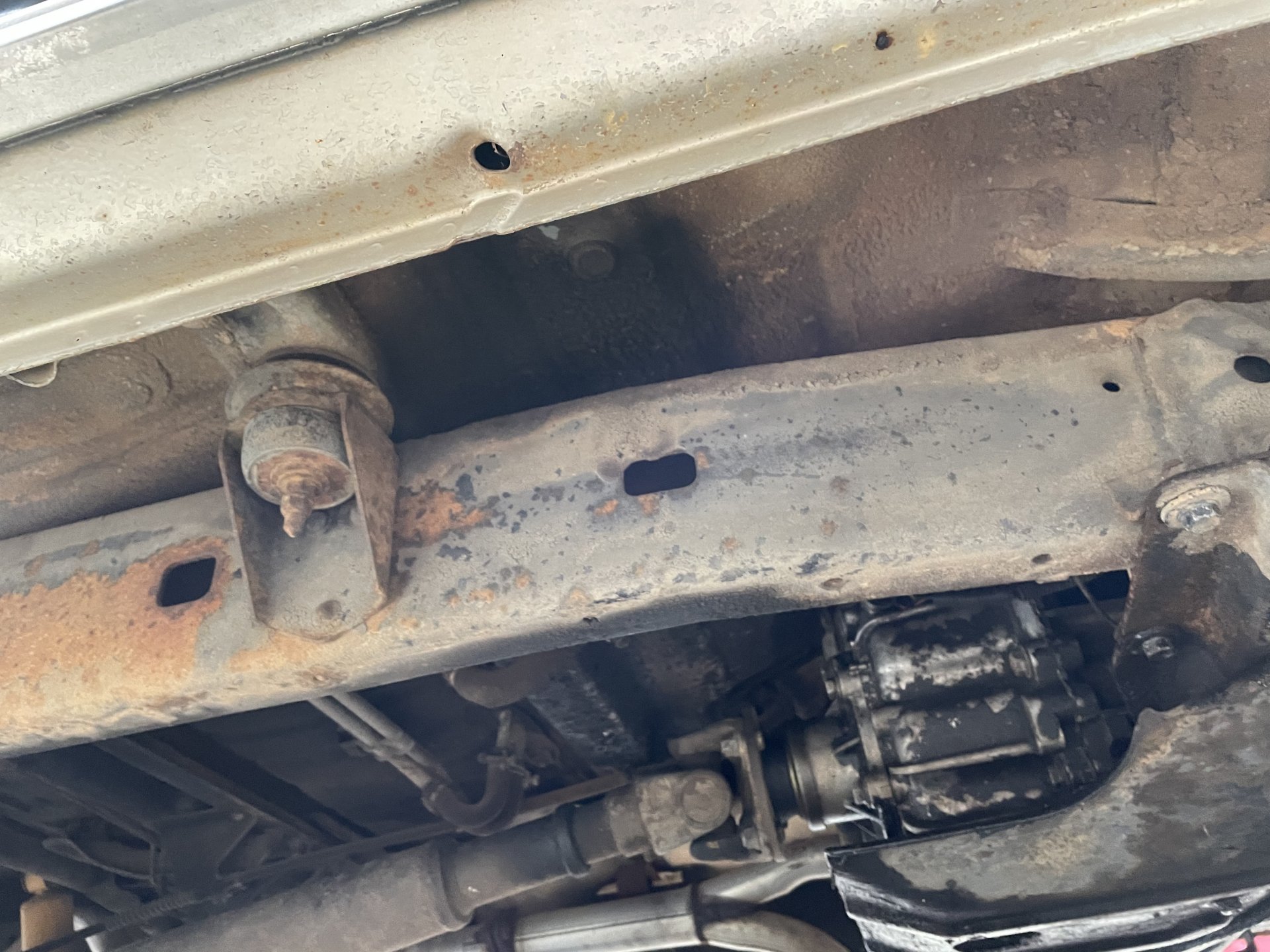 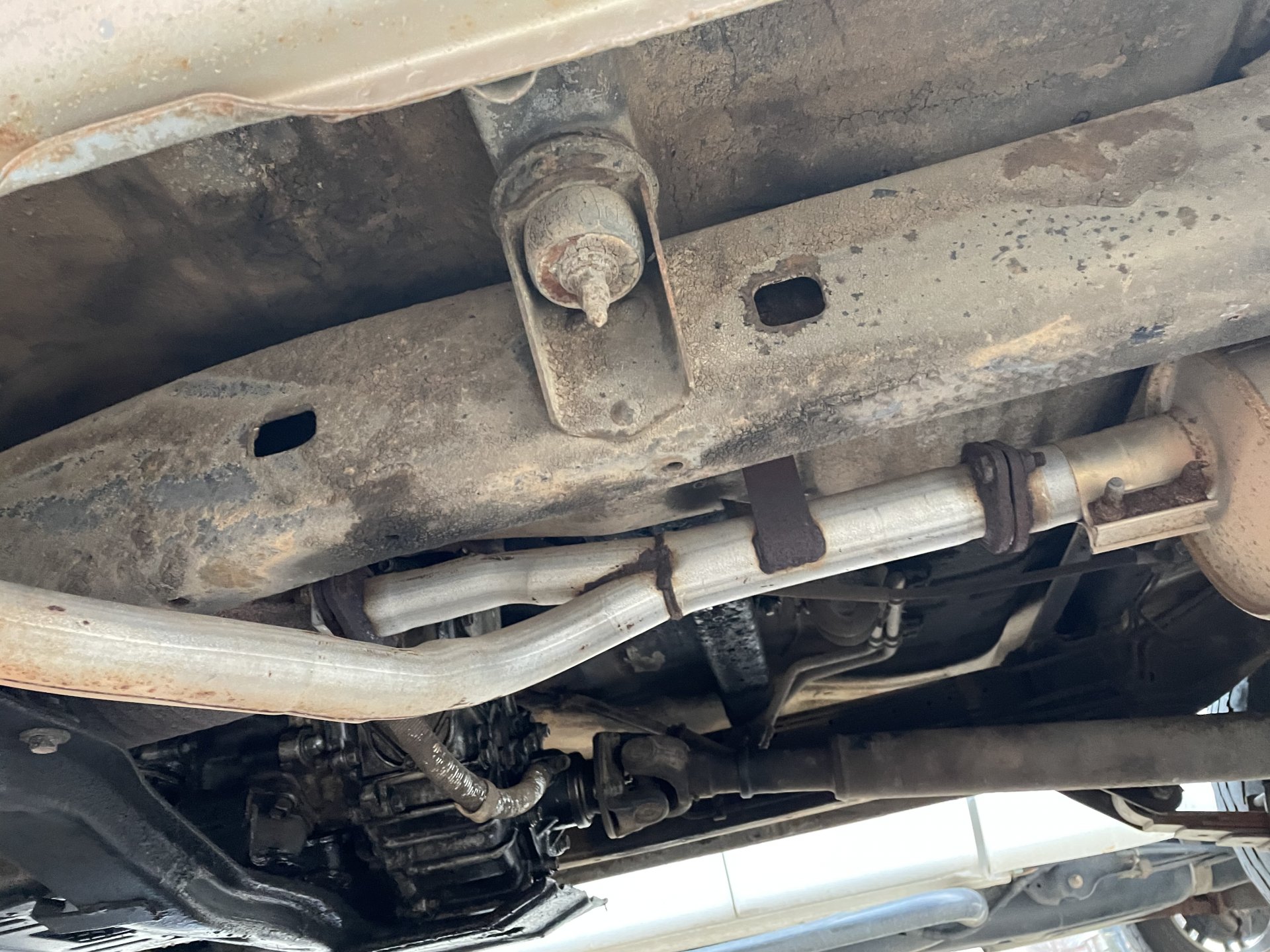 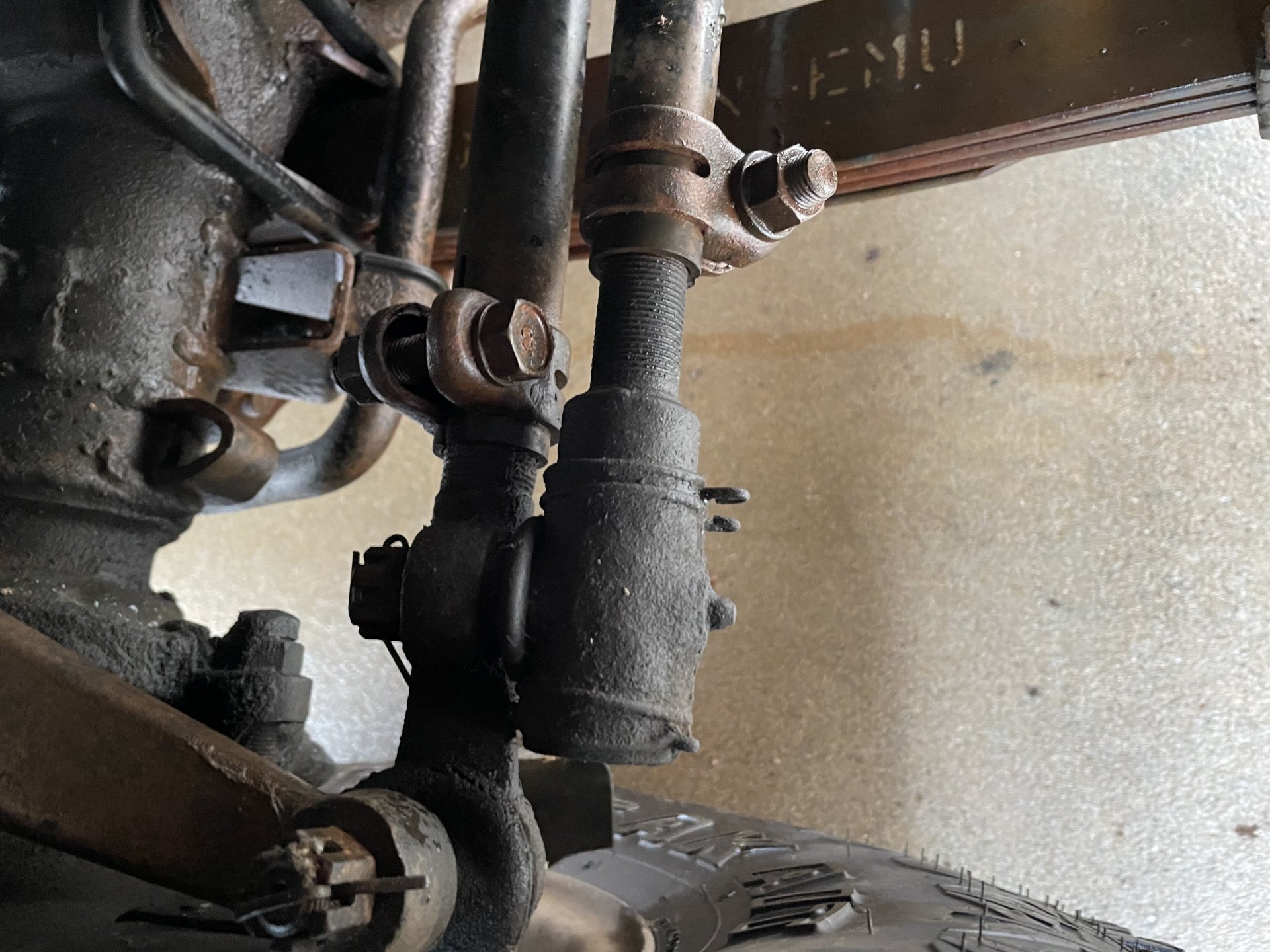 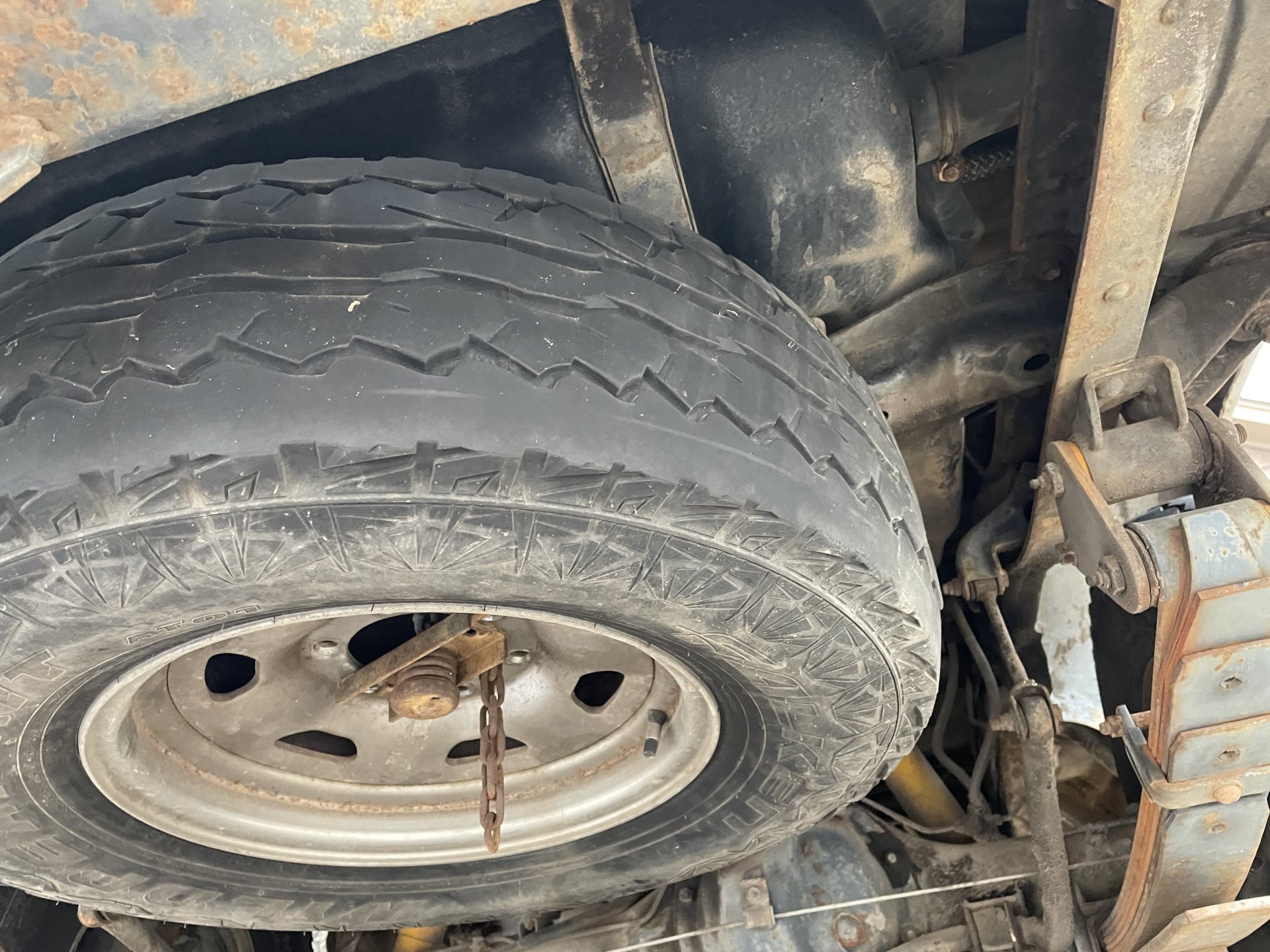 Those are the only pictures I have on my phone of the underside. The title is clear and I’ll post the vin shortly. I’ll take more pictures and post them later as well.
B

How many miles on the rebuilt/replacement engine? Do you have any idea of the extent of the damage from the accident in 2002?
Last edited: Mar 19, 2021
B

I don’t have paperwork to prove it, but I’m estimating less than 200k. The previous owner didn’t have any paperwork on it but stated that it had right at or just under 100k miles when they bought the used engine. I have put about 60-70k on it in the 11 years I’ve had it. So think of it as “runs great but mileage not proven”. That’s as honest as I can be about it.

Looks like a repair was done on the driver side rear wheel well. Was that rust related? Also looks like the panel behind that has rust. Any way to show a more detailed picture of that area?
B

Yes, I can take a better picture of that. It had rust starting so I used rust converter and primer to try to slow/stop it. There’s no filler there, just primer. There’s also one on the other side that is smaller but has been treated the same way. It should really be repainted. The paint job was not a quality one and is leading to these issues. I’ll add that to the list of pictures to take later. By the way, these were treated about 5 or 6 years ago, so that explains the primer starting to fail.
B 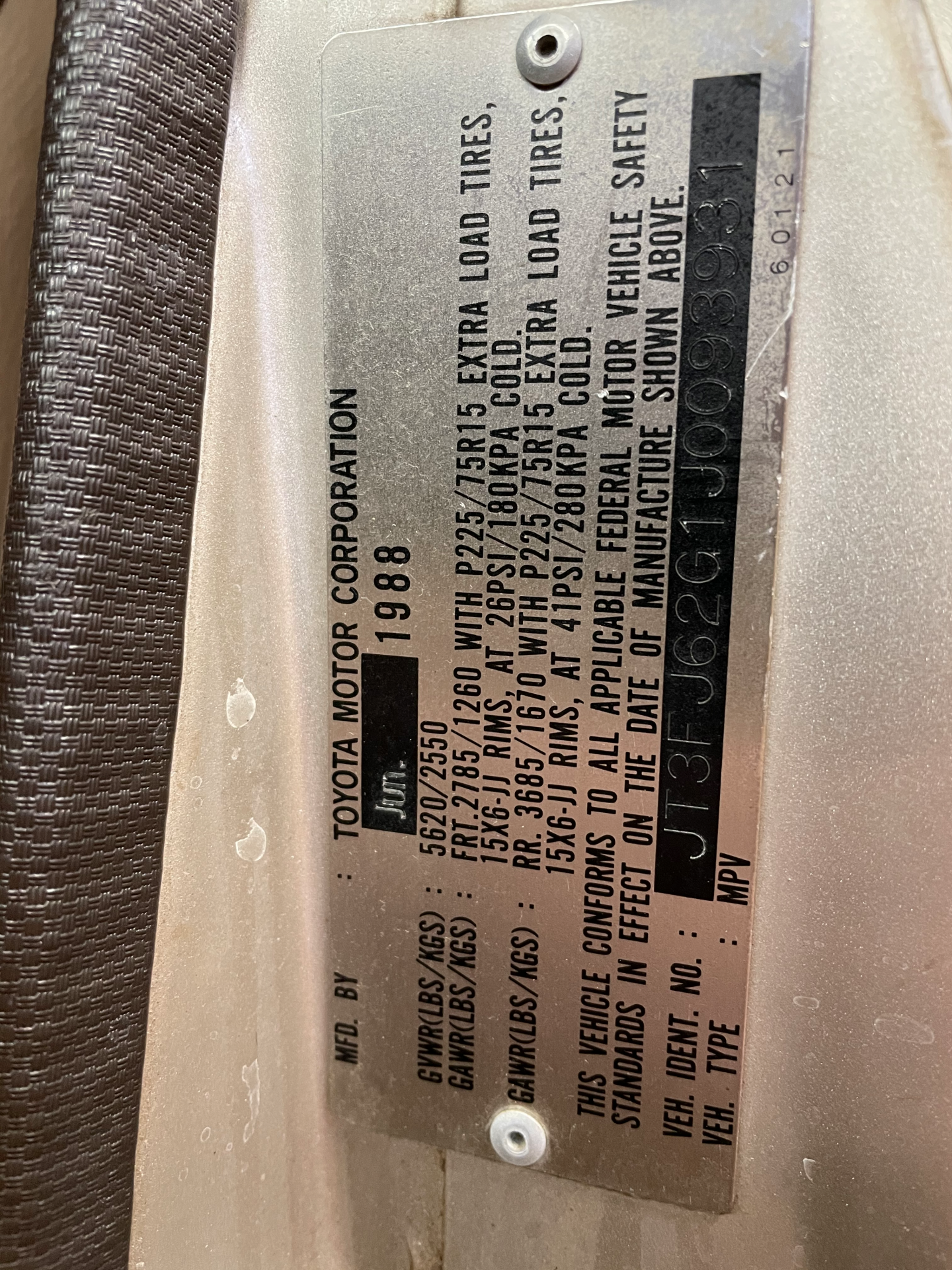 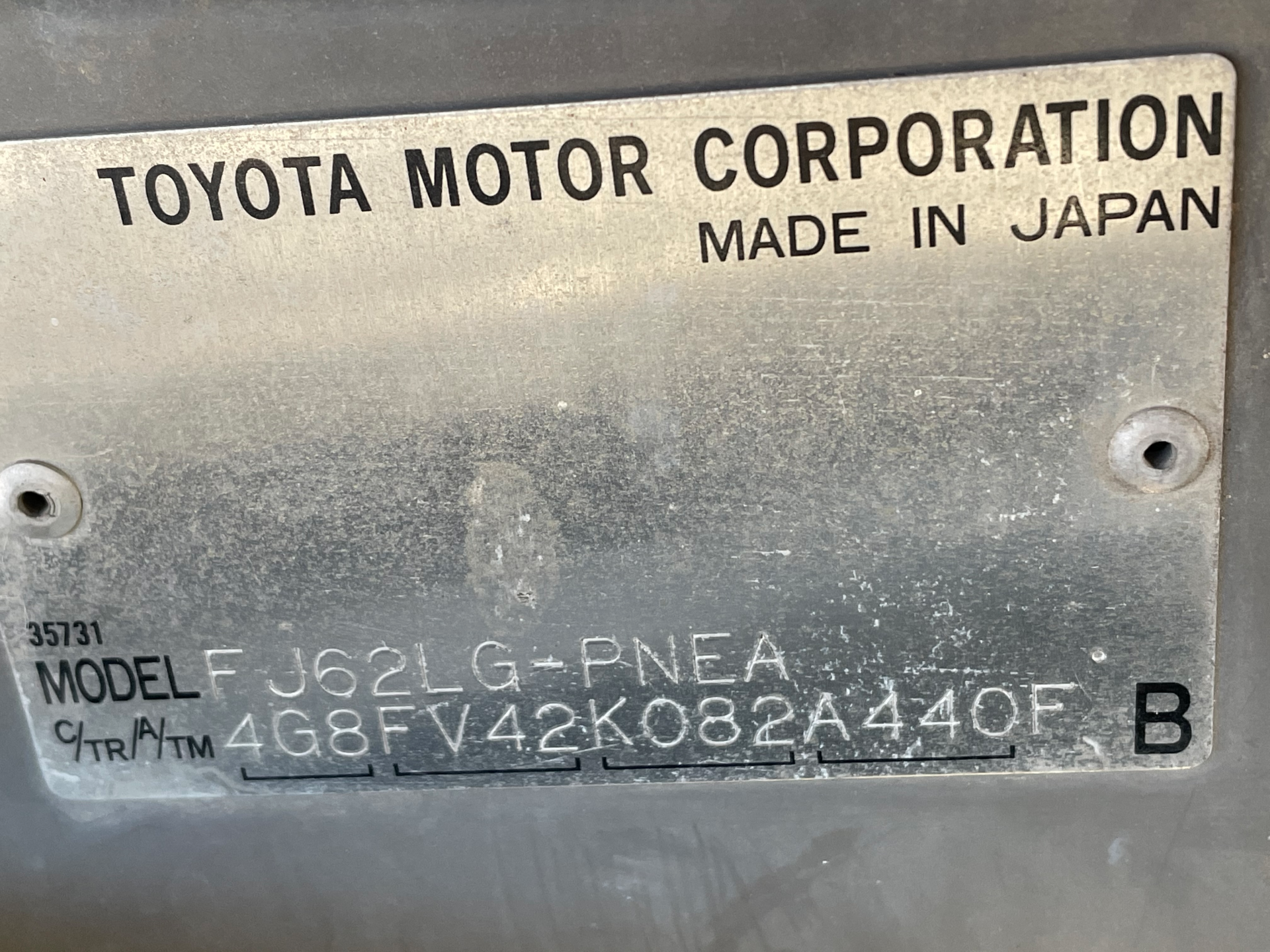