So, I've mentioned a few times in my "build thread" that I'd like to find a new home for this truck, but it's time to officially list it here.

I've also got a nice Big Tex equipment trailer that I would sell as well, to drag this thing to the trails...details below.

The quick and dirty on the truck: 1981 FJ60, spring over axle conversion, front axle is cut-n-turned. 36" military tires which are old, hard, and a little chunked. Was flopped on the pass. side, windshield is broken (not shown in the pic above).

It's a good wheeling / woods truck...I don't think it'll ever be a nice street truck again. Body is rusty and dented, rear half of the headliner is gone, has no carpet.

All that said, it's cheap: $XXXX ...and I'm pretty firm on the price

(will add more pics, below) 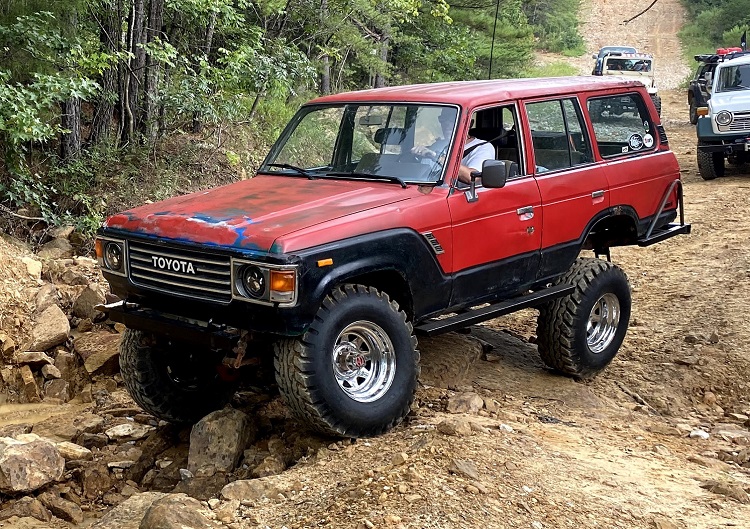 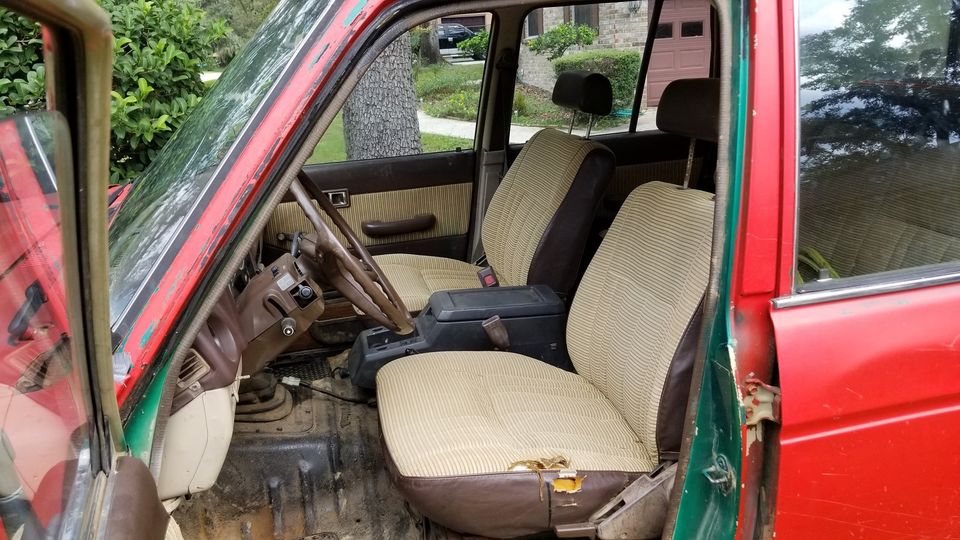 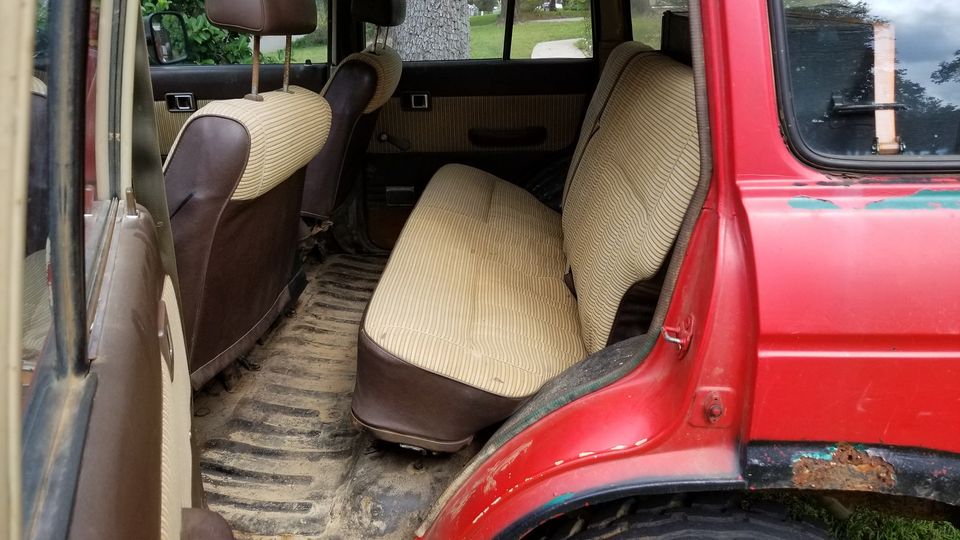 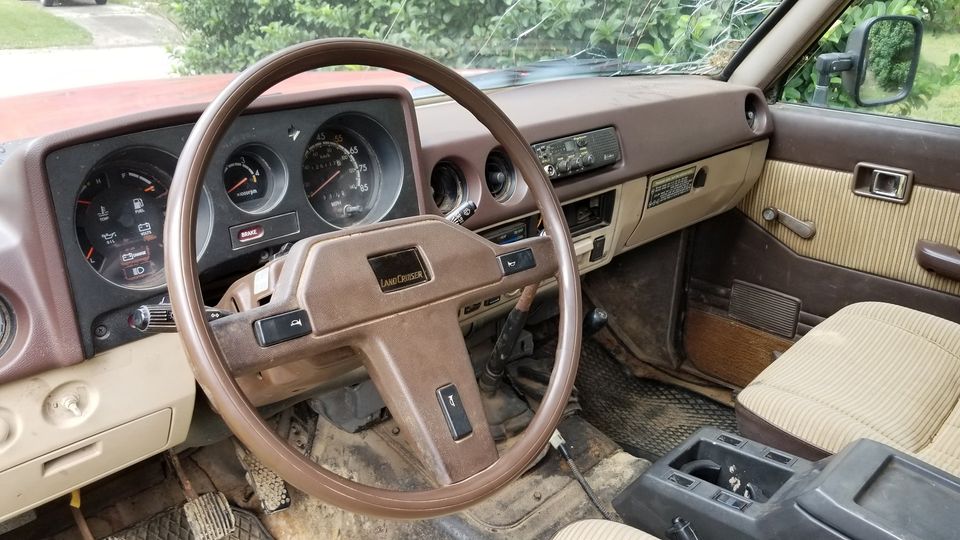 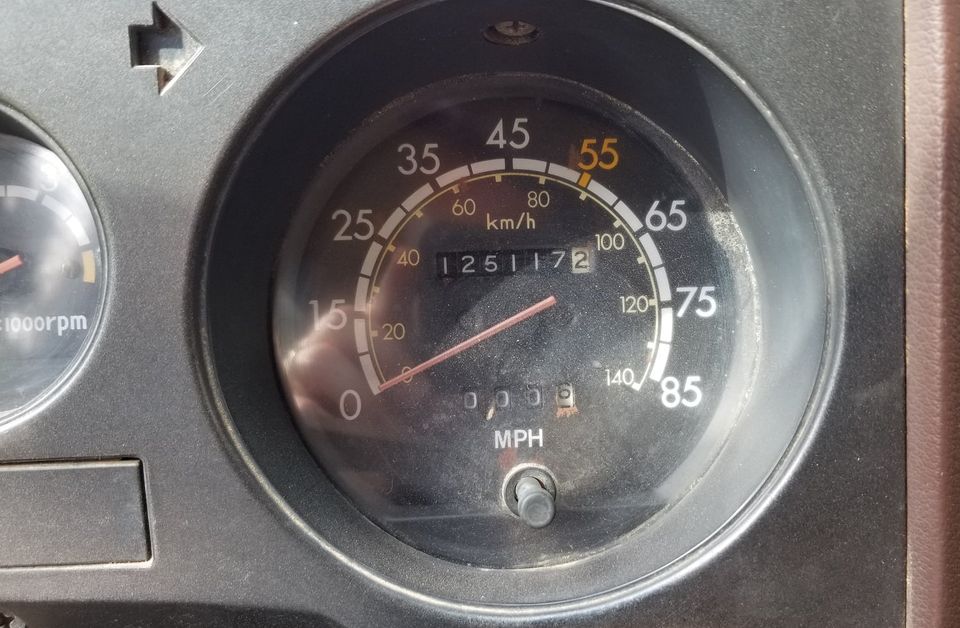 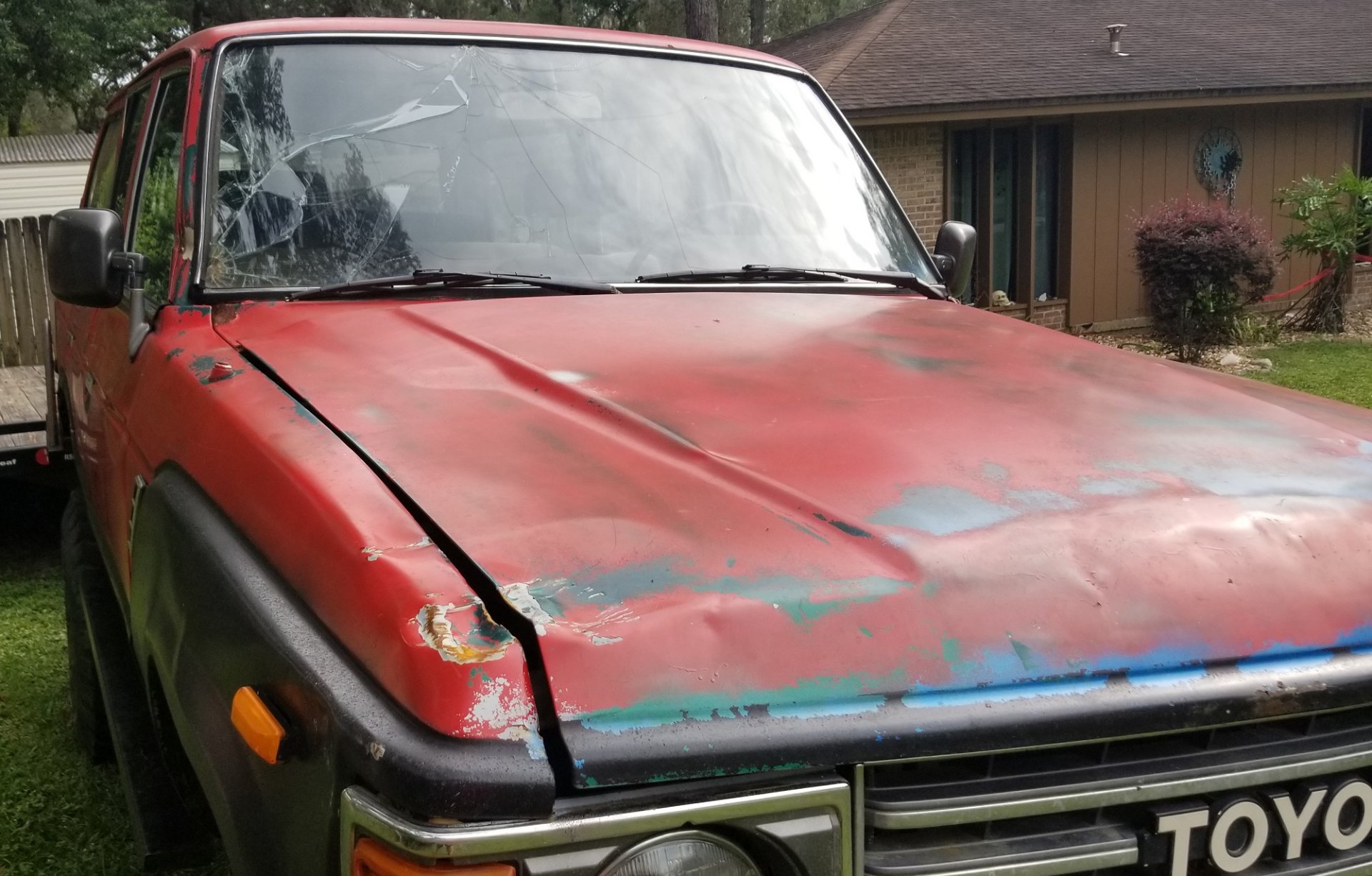 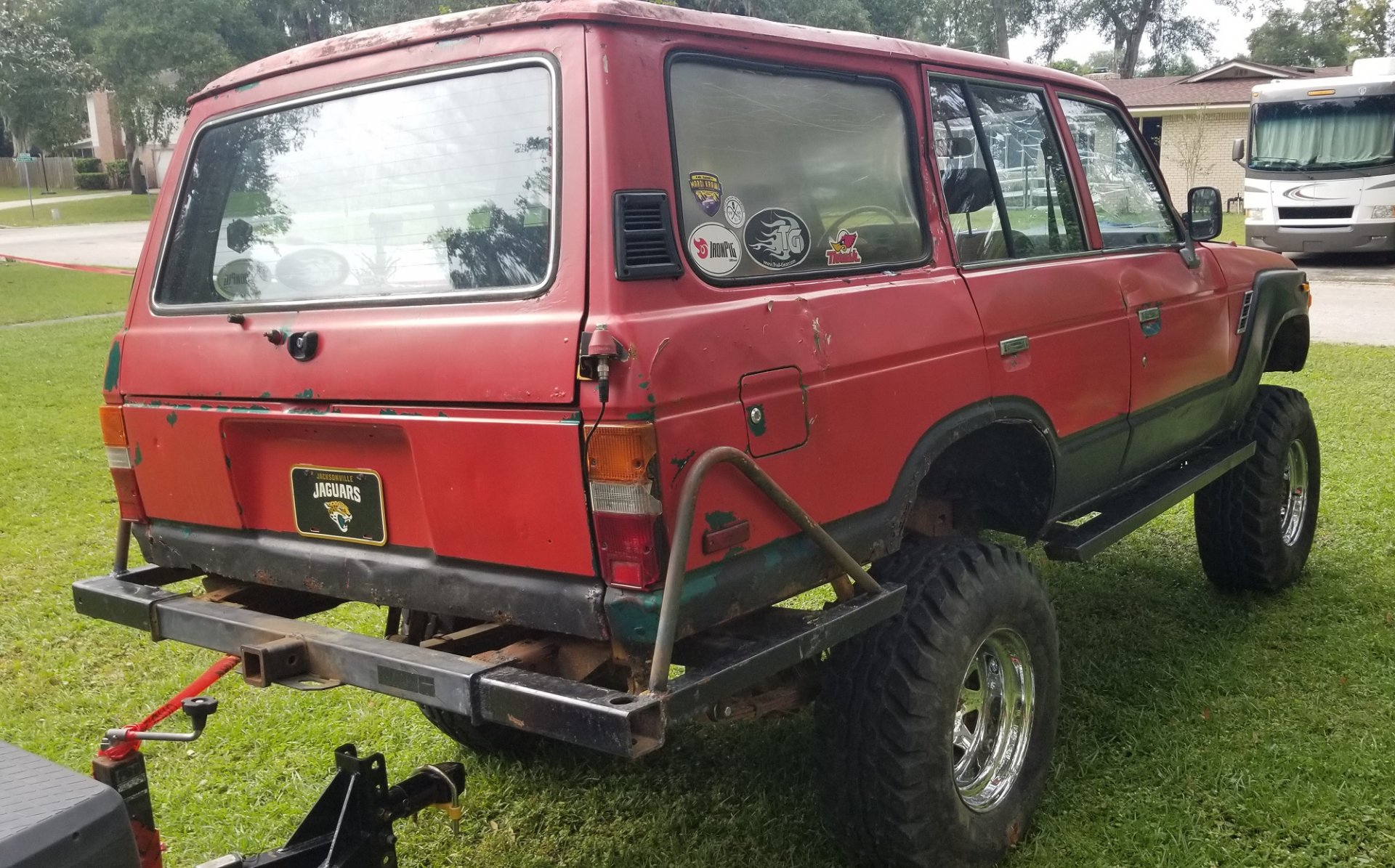 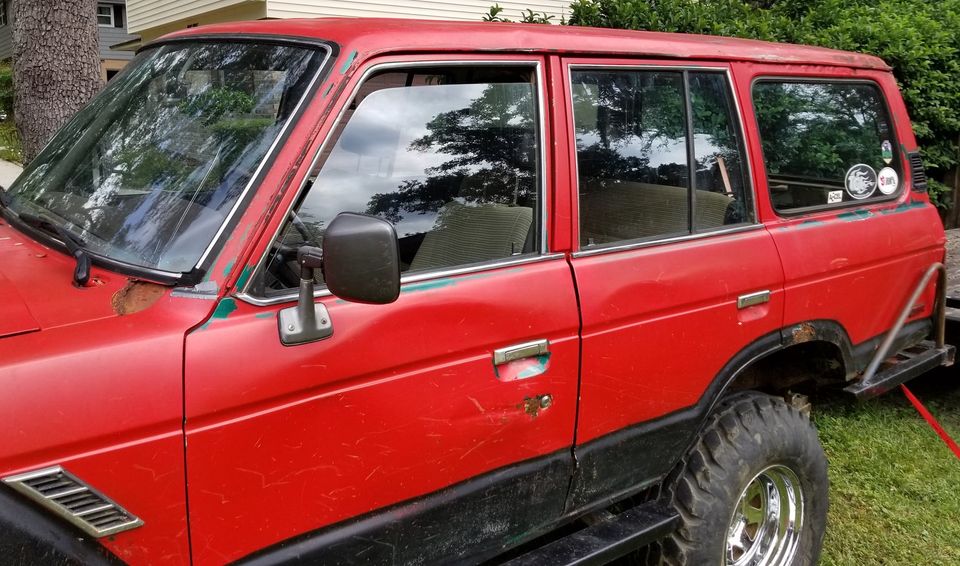 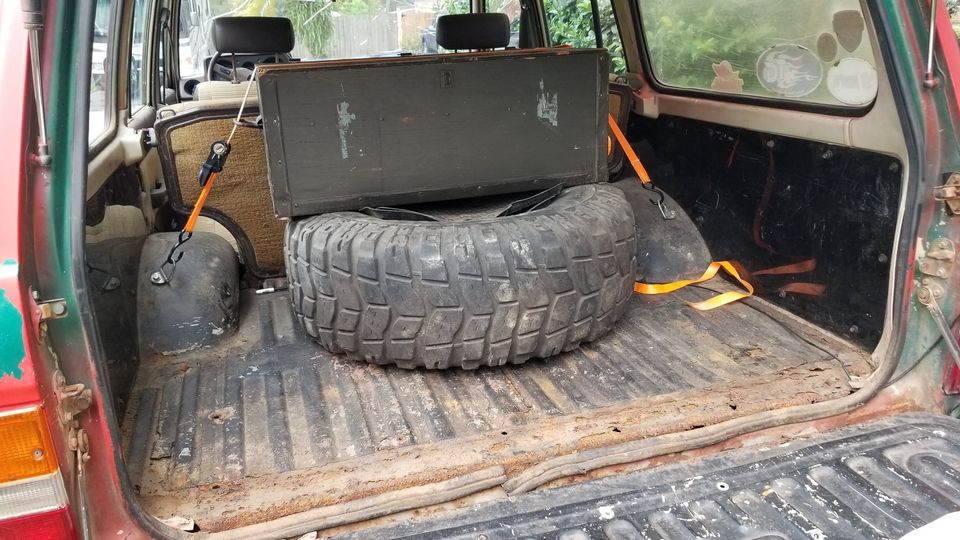 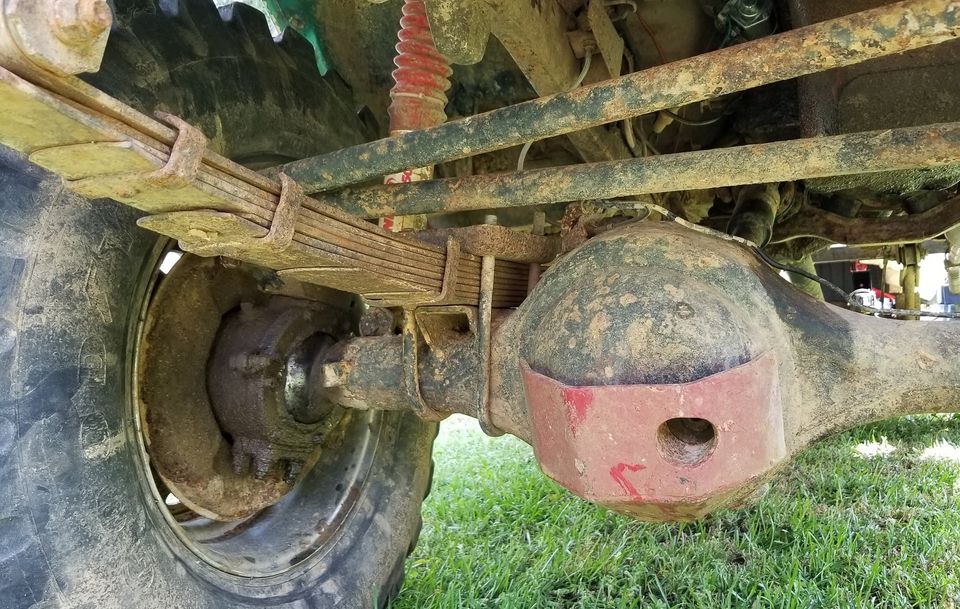 I've had it on Facebook Marketplace for a while, but everyone there is looking for something to restore.

I think the 'Mud crowd might get what this truck is...and hopefully get that it's cheap for what it is!

Note: I'll sell the truck and trailer separately, of course.

Too rough? Just a super-limited pool of buyers? I'm the only person who thinks this truck has value (hehe) ?

Again, anyone have feedback on the 60? I promise, you won't offend me. I'm just trying to wrap my head around why no one wants a cheap-but-cool truck to go bang around in the rocks?!?

orion said:
go bang around in the rocks?!?


the demographic is changed. it needs to be perfect for when it's parked at Cars and Coffee

...but somebody on 'Mud wants a crawler/project, no?

It's off to a new home (someone off Facebook marketplace).