Indy is also being tossed around as a potential name.

I picked up this 1989 FJ62 about a week ago after a very long back and forth with the seller. We decided on a price close to six months ago and since then it’s undergone a complete tip and bottom rebuild to include a new cylinder head due to an irreparable crack. The cruiser still tends to run a little warmer than I’d like especially up a long grade and I’ll keep building this thread out as I troubleshoot. I’m hoping the system just needs a proper burp post-build because the only thing that hasn’t been replaced (yet) is the water pump. The PO had a new “cooler” thermostat installed and I’m going to replace it an OEM thermostat at the same time as the water pump. I’m also going to flush the new green coolant and replace with Toyota res just to baseline it which would require another long burp session...

The cruiser has just over 312,000 miles on it and it’s in pretty good condition for a 30+ year old truck. There is some rust along the drip rails and a small bubble on the lower side of the drivers door but the frame is in excellent condition.

More to come but first a few initial questions - I’m ordering the FSM this week so please be patient with me until I get it.

I’ve noticed a couple things and I’m not sure what they are of if they need to be hooked up to anything.

Under the dash on the passenger side there appears to be a black plastic hose that’s just hanging there. What is it?

Also, in the engine compartment, drivers side toward the front end, there is a brown wire that’s just loose. What does this go to? My first hunch is it has something to do with the radiator fan that’s been replaced with an electric one but I have no idea.

That is enough to start with! I’ll post a few pictures tonight and then pick this up this thread again in a day or two. I’ll post some proper pics of rig then. 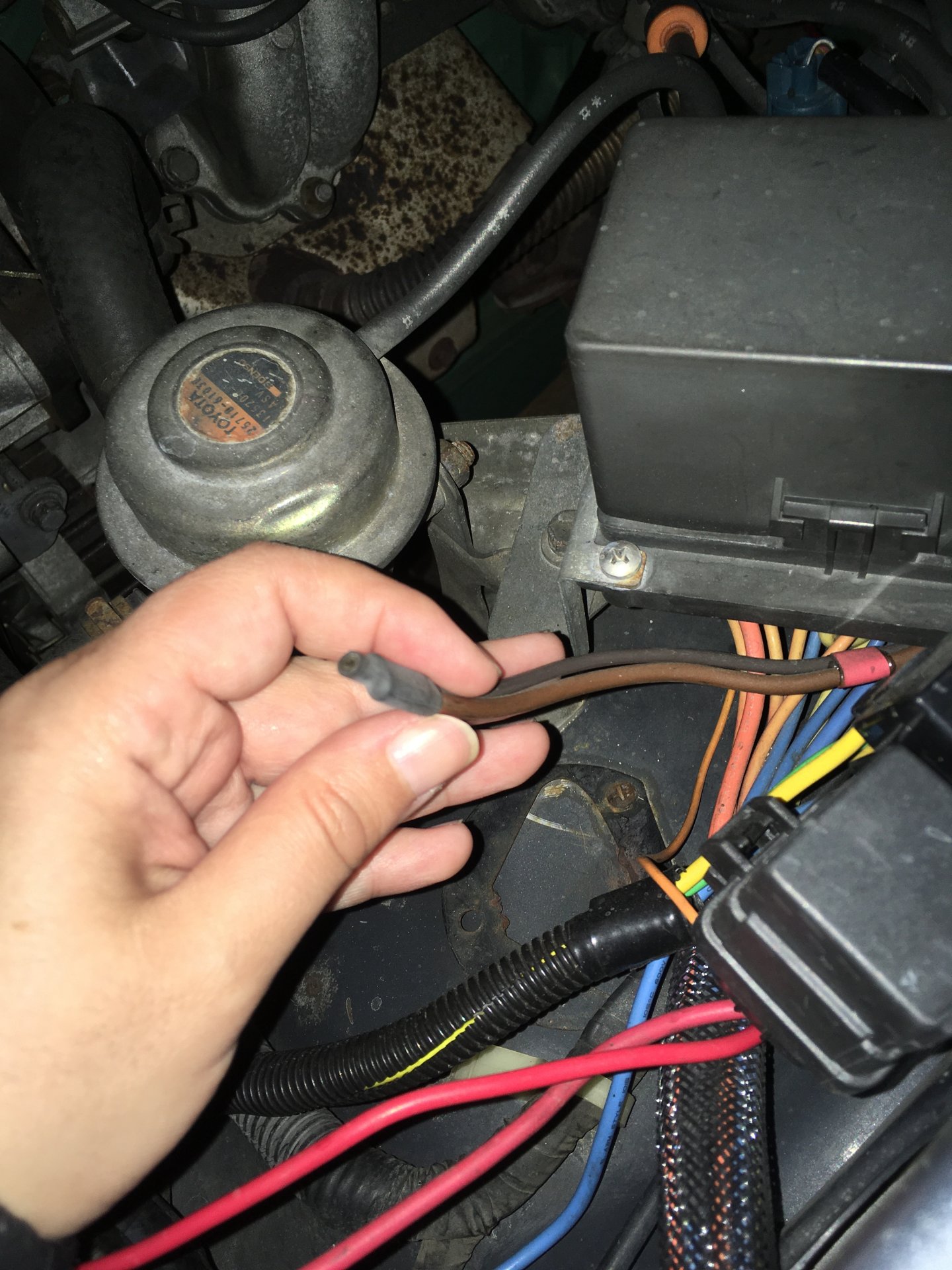 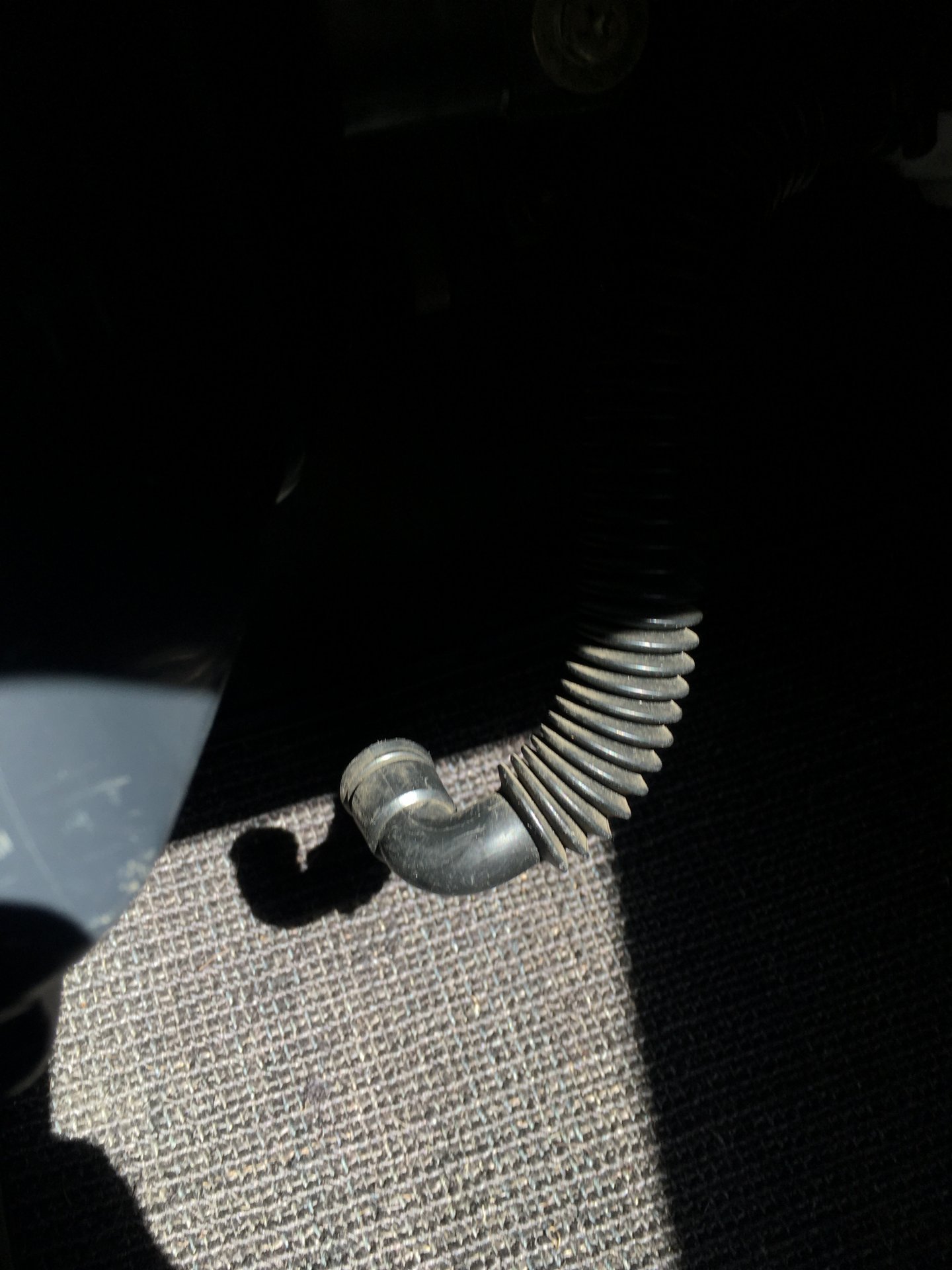 Welcome! Congrats on the FJ62. You came to right place for more info than you could possibly imagine on cruisers. Good job getting a FSM. Super helpful for diagnosing issues.
To get to your questions:
That black plastic hose is the blower motor vent. It runs from the bottom of the motor to the bottom of the plastic housings its mounted too. If you look around near by the motor you should see a mounting nipple for that hose.
The black plastic box under the hood is a bussmann accessory relay box, most likely a headlight harness upgrade that was made by @slcfj62 once upon a time. Great units. That free pair of wires is an additional relay circuit to use as you choose! Fat wire is power coming from the relay (to power an accessory device up to 20/30 amps I believe), the thinner wire taped to it at the end is the relay trigger wire.
You must log in or register to reply here.