Been wondering about the condition of my 8274 and feeling guilty about never changing the lube in it and having bad visions prompted by some of the postings on the net of what would be in there if ever opened her up. This winch came in the tool box of a 1977 Chevy pick up I bought back in 1990 in Idaho Springs Co. that I obtained for 1100 bucks, It looked like Jim Rockford's Pickup and may have been as it had a lot of bondo under the Rockford color scheme. Anyway I felt like that winch was the bonus as I always wanted a Warn 8274 for my '71 Cruiser. So it has been on my 40 since then. Used occasionally to pull a helpless jeep out of trouble now and again up in the Colorado high country. Anyway to make a long tail short, I opened it up yesterday, Very easy! you don't have to tear it down to do this just remove the control box, unscrew the 3 bolts and crack it apart. I was rewarded with very clean innards with no sign of moisture or wear and it may have been tranny fluid in it. I wonder did they come with red lube or had the previous owner changed it? It was sealed with clear silicone, Is that how they came from the factory? So I dumped the lube did some cleaning and douched out the red stuff and replaced with Warren Gold Band non detergent 30 weight oil. I did not roll the winch or tip it much but when I opened it up there was the lube on top of the gears. So it seems even though it holds a scant 6 oz of oil, the gears seem to retain it in their teeth so you don't get dry starts when you kick it in . I had not used the winch for at least 6 months, It's been setting for 4 months while I am slowly rehabbing my Cruiser so I was surprised to see the old fluid sitting on top of the gears! Now considering going with the Albright Solenoid, but mine still work well..only one of those is not original. Long Live the 8274!
Last edited: Oct 20, 2015

The came from the factory with 30 wt oil. I picked up a 'new' 1986-87 vintage 8274 a few years back still in the original shipping box along with a factory mount: 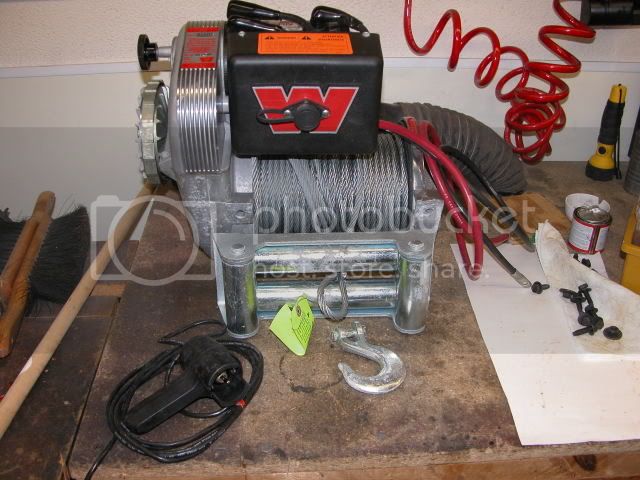 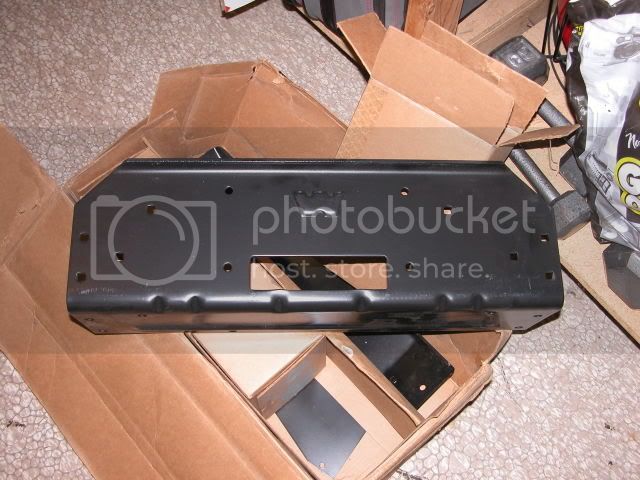 I cracked it open and that's what I found. No moisture, so I resealed it.
4

Find of a lifetime!

And it's found a new home: 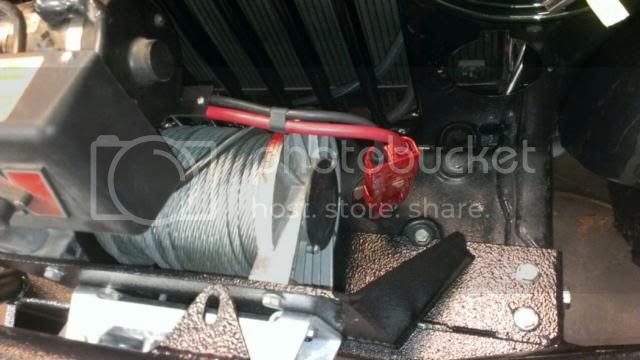 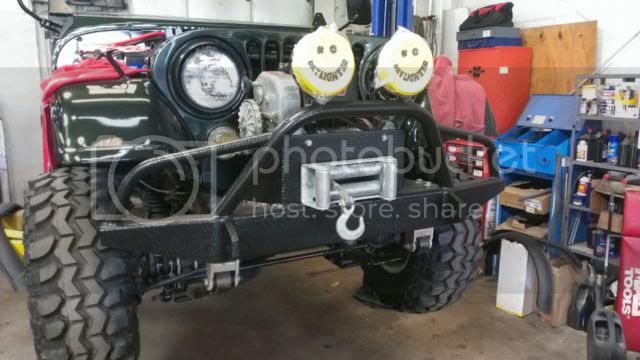 Back to the 70's with the old school KC's and smiley faces....
You must log in or register to reply here.

How to attach new cable

Need a winch, I am lazy and don't want to do the research myself.....

Is this a decent winch. Smittybilt