Hey all, looking to find a part number for the cable that goes from dash hot / cold air selector to the heater control valve for a HDJ80.

Have seemed to have stretched mine, so now it won’t engage full hot or full cold, lingering somewhere in the middle without physical encouragement at the valve.

Cable has slack; any temporary fixes I could do until I can find a replacement? Maybe twisting the end to increase tension? Putting a kink in the line toward the loop to “shorten” the cable length?

I think it’s this one

Seems to be the one bud, thanks for that!

Quick update - cable wasn’t stretched, the sheath was just dislodged from the clip intended to keep it in place, in turn restricting movement of the valve.

Simple fix, just had to undo the clip from the large tab on the rhs, accessed with long pliers, and then tugging the cable up until the sheath clears past the clip, and re tightening. 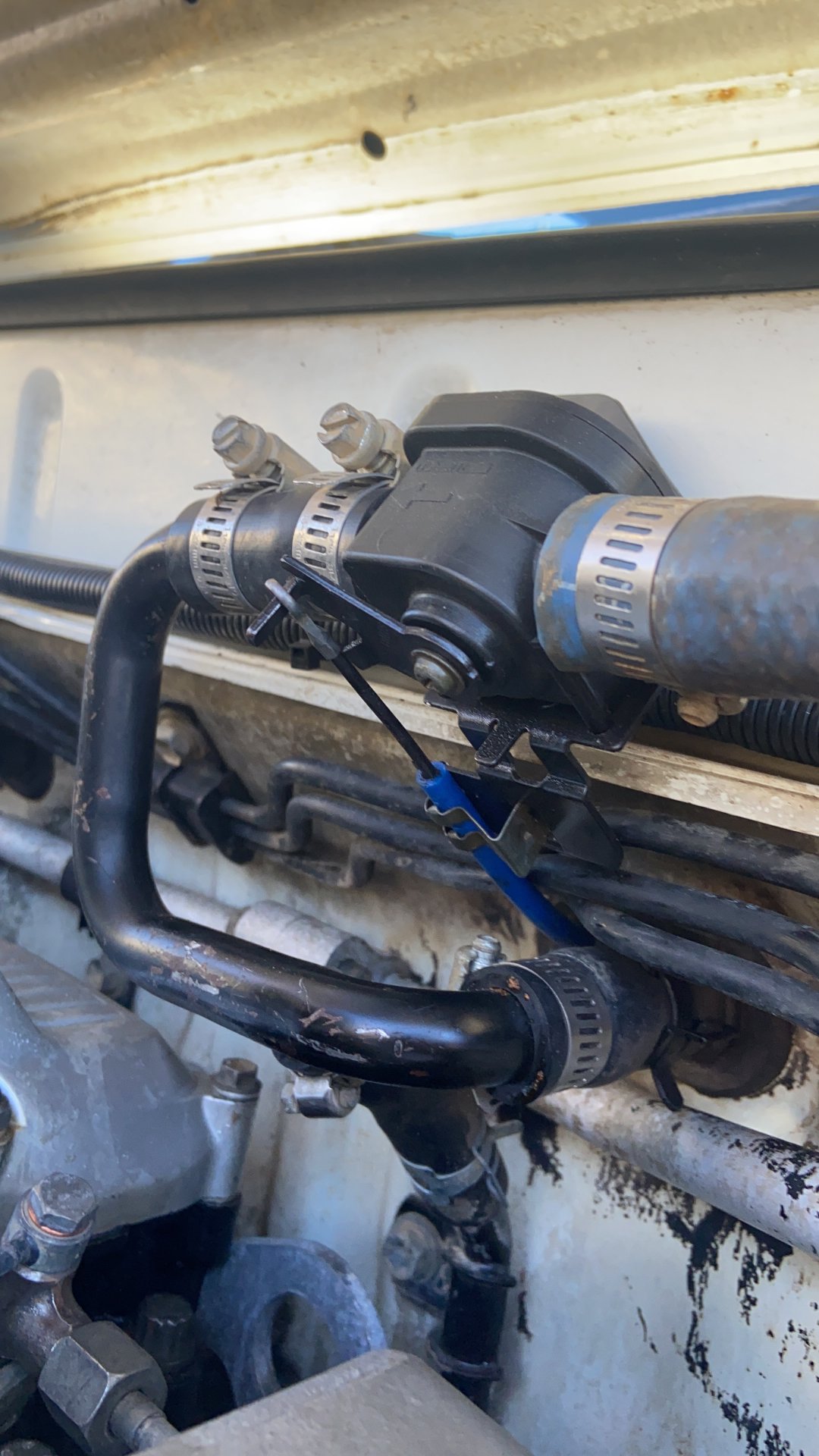 Above you’ll see a properly seated cable and sheath, compared to the earlier photo, where sheath was fouling on the clip

If your selector doesn’t go all the way to cold or hot as if it’s hitting on something, then I’d suggest checking out this cable to see how it’s seated.
You must log in or register to reply here.