Looking for a later year FJ60 split case shifter that I understand was used once Toyota went to the longer extension housing.

I do have an early version of this----looks the same except for the angles of the members coming off of the large lever are different....
see pics below.

Both of these configurations operate the L/H gear selects and the 2/4WD modes. Would love to trade someone who has the later version who might be looking for the early version I have.

While I'm willing to buy the whole shifter, what I really only need is lever p/n 36305 in this schematic: 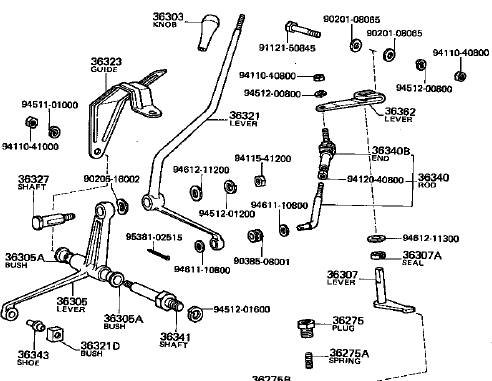 This is pic of the shifter configuration I am looking for: 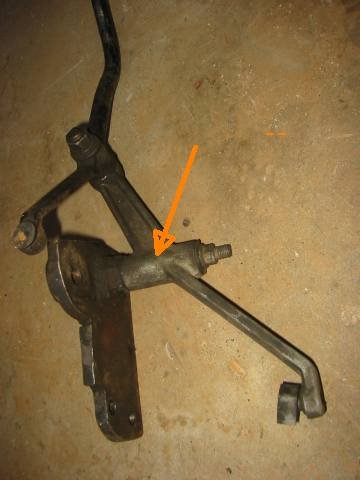 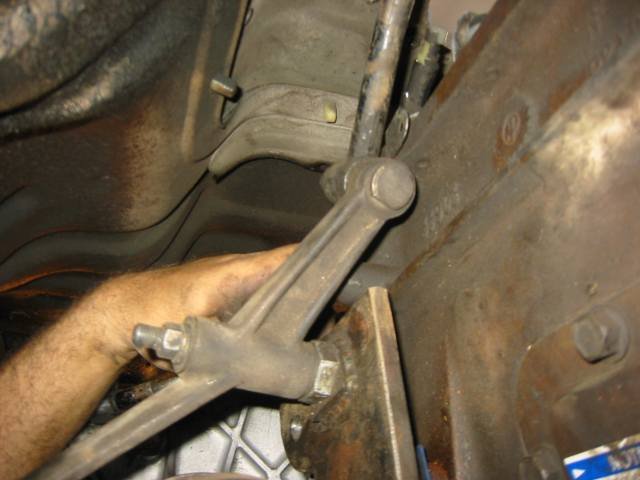 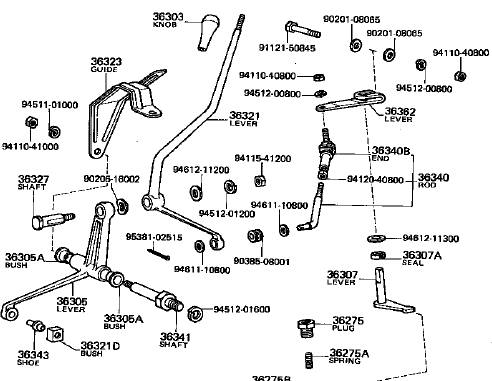 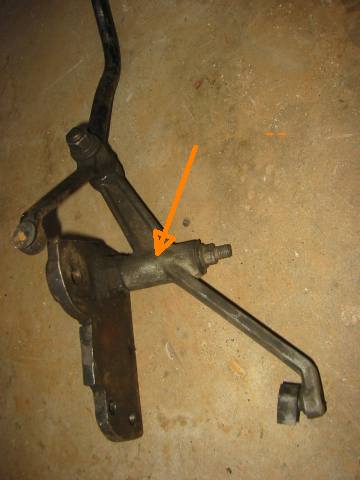 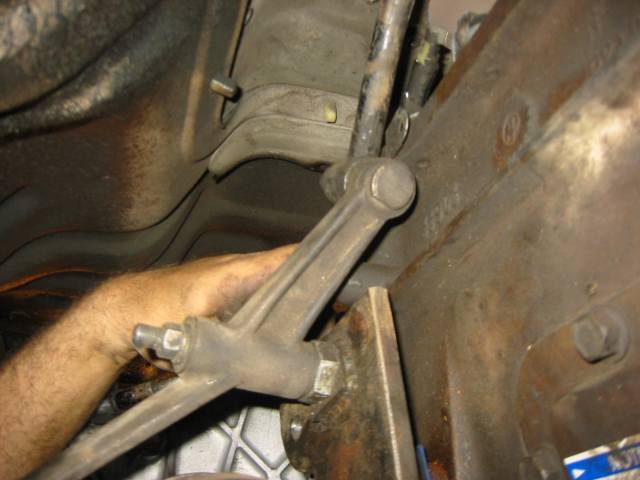 And this is the version I currently have.

Note the red plate here is just my adapter to bolt the shifter to the NV4500 transmission. 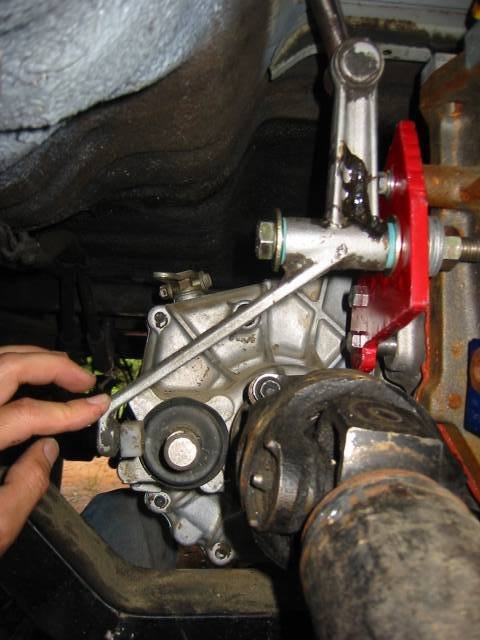 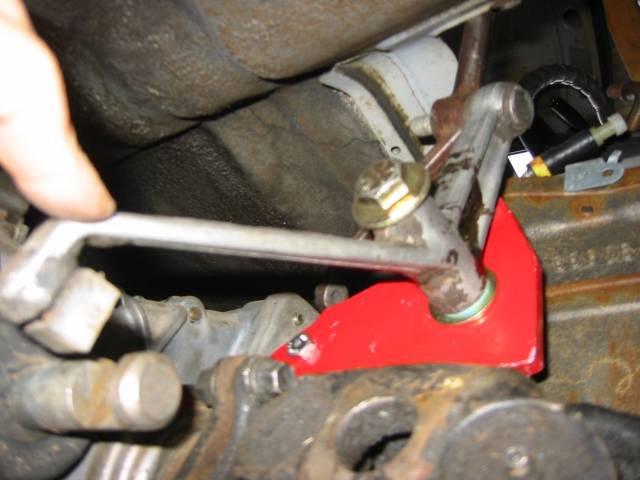 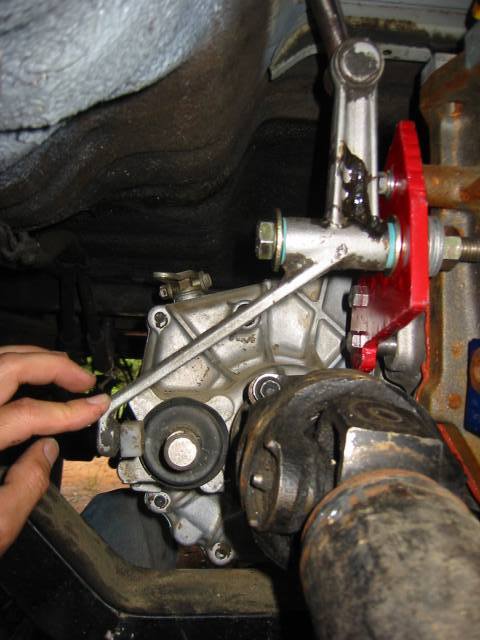 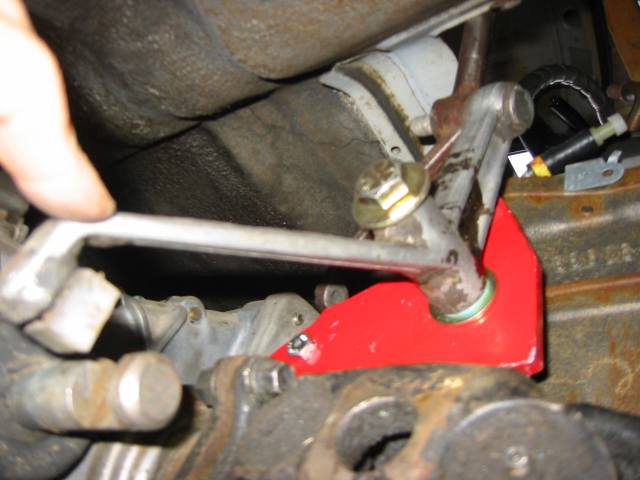 I believe I have one for you. Send me an email to mikeob1@obonez.com and I can take some photos to confirm.

Much appreciation to my Brother MikeOB1 for sending it out!
Thanks Mon....

To everyone else---I still have the early FJ60 version here of this lever so if ur trying to buildup yours into a complete one, this may be just the watchya lookin' fa.
82 FJ60 6BT http://forum.ih8mud.com/expedition-builds/453887-long-overdue-rastarig-buildup.html