I just had to tow the 80 to the shop. While on a Sunday drive with the wife and MIL, the engine started to overheat, smoke started to waft out from under the hood, and apparently I had left a 20-yard trail of some liquid/leak in a cul-de-sac. I turned it off.
Coolant leak? severe? How would that be coming out above the engine close to the cabin (see marked-up photo)?

(side note, there has been a p0401 check engine light for a while, which I think lead to replacing the component with the blue circle in the photo) 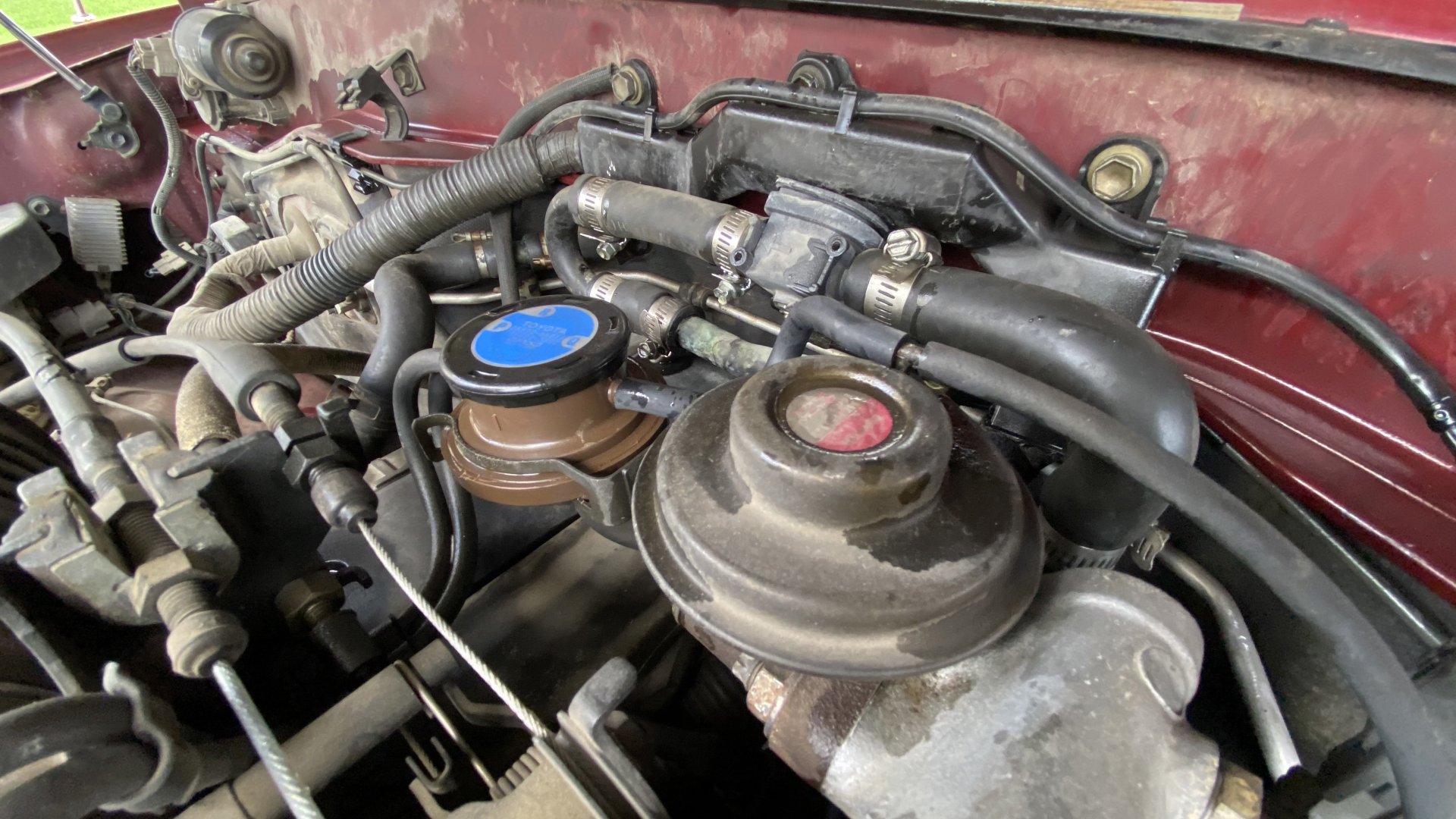 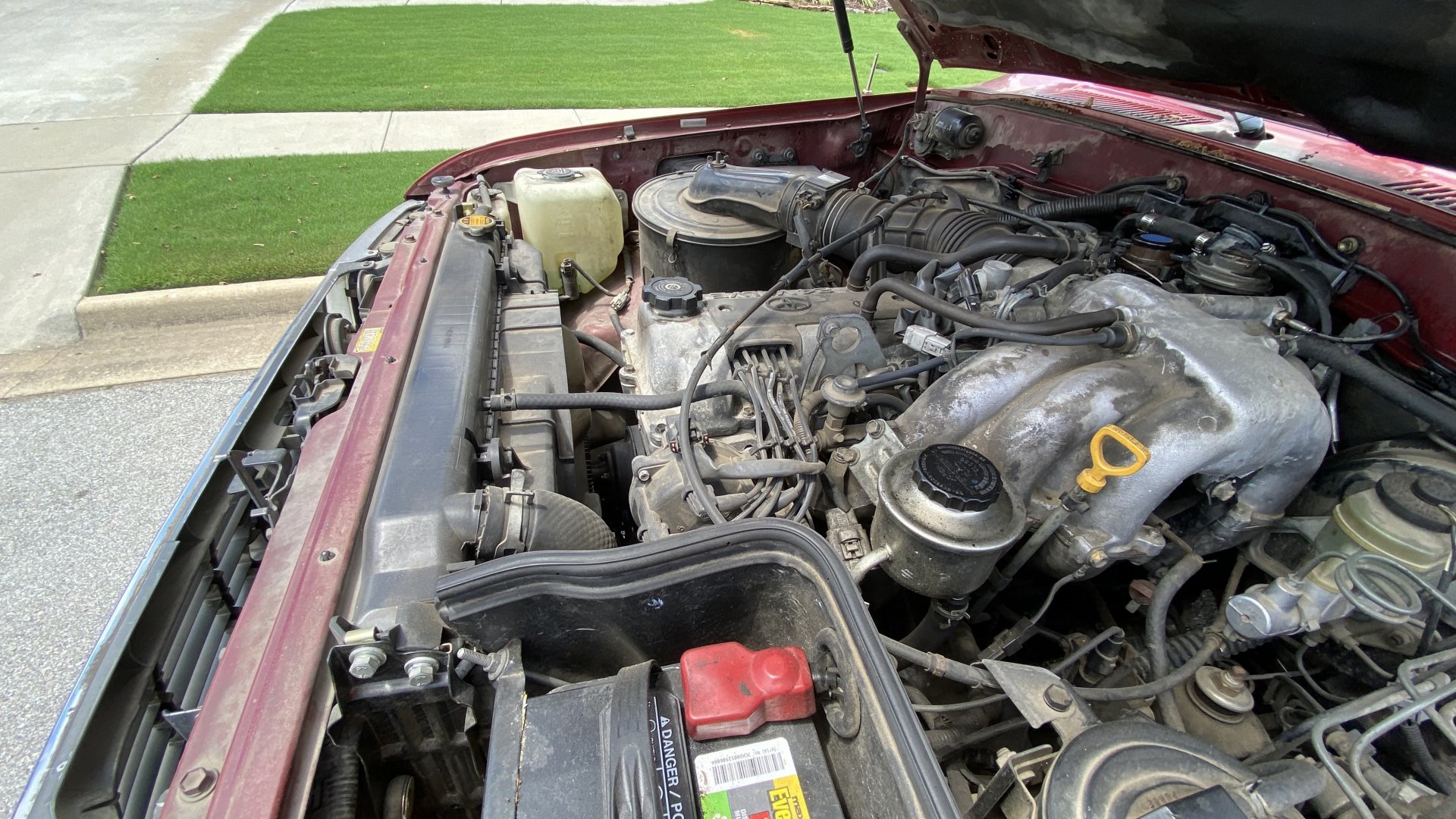 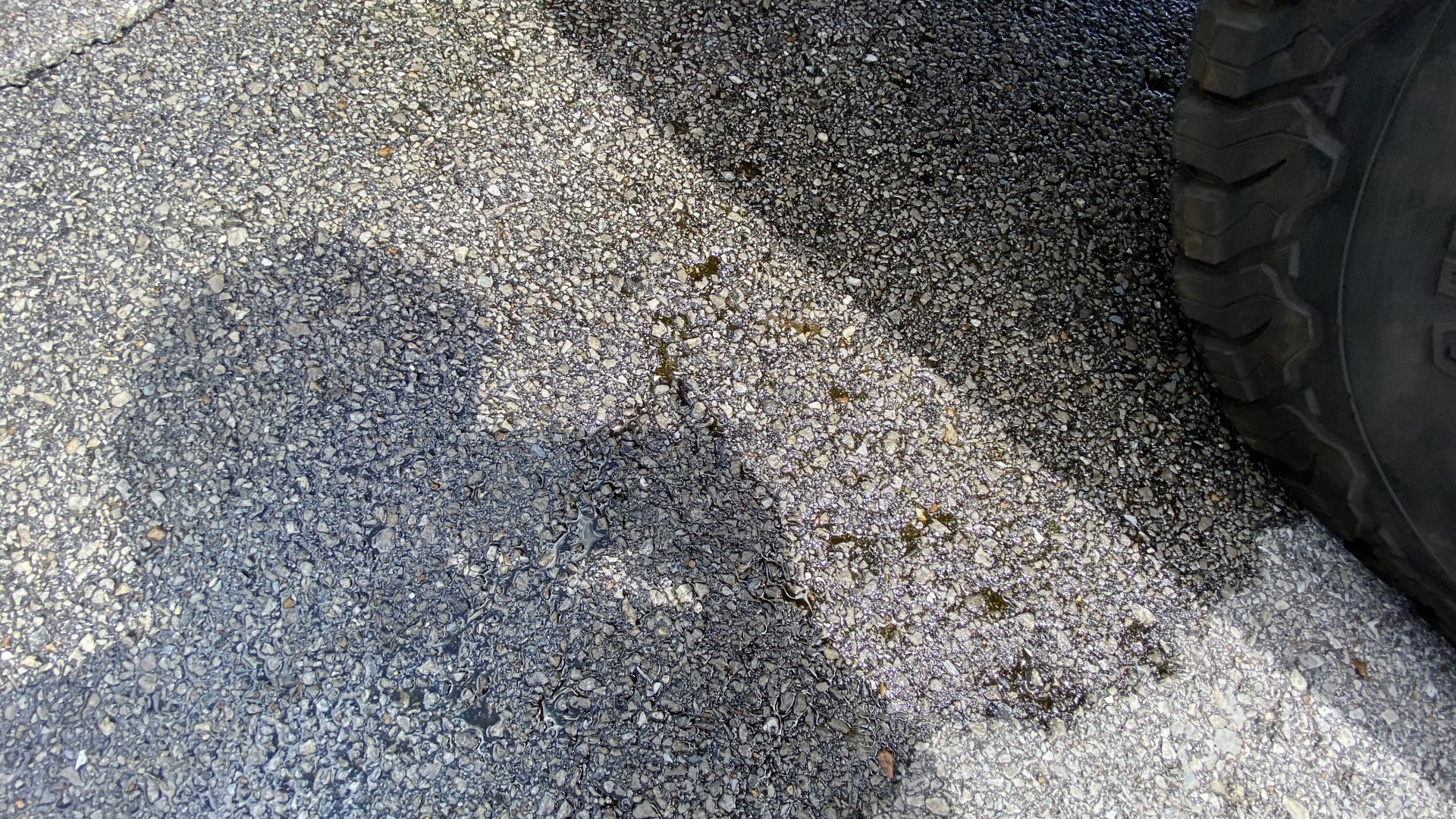 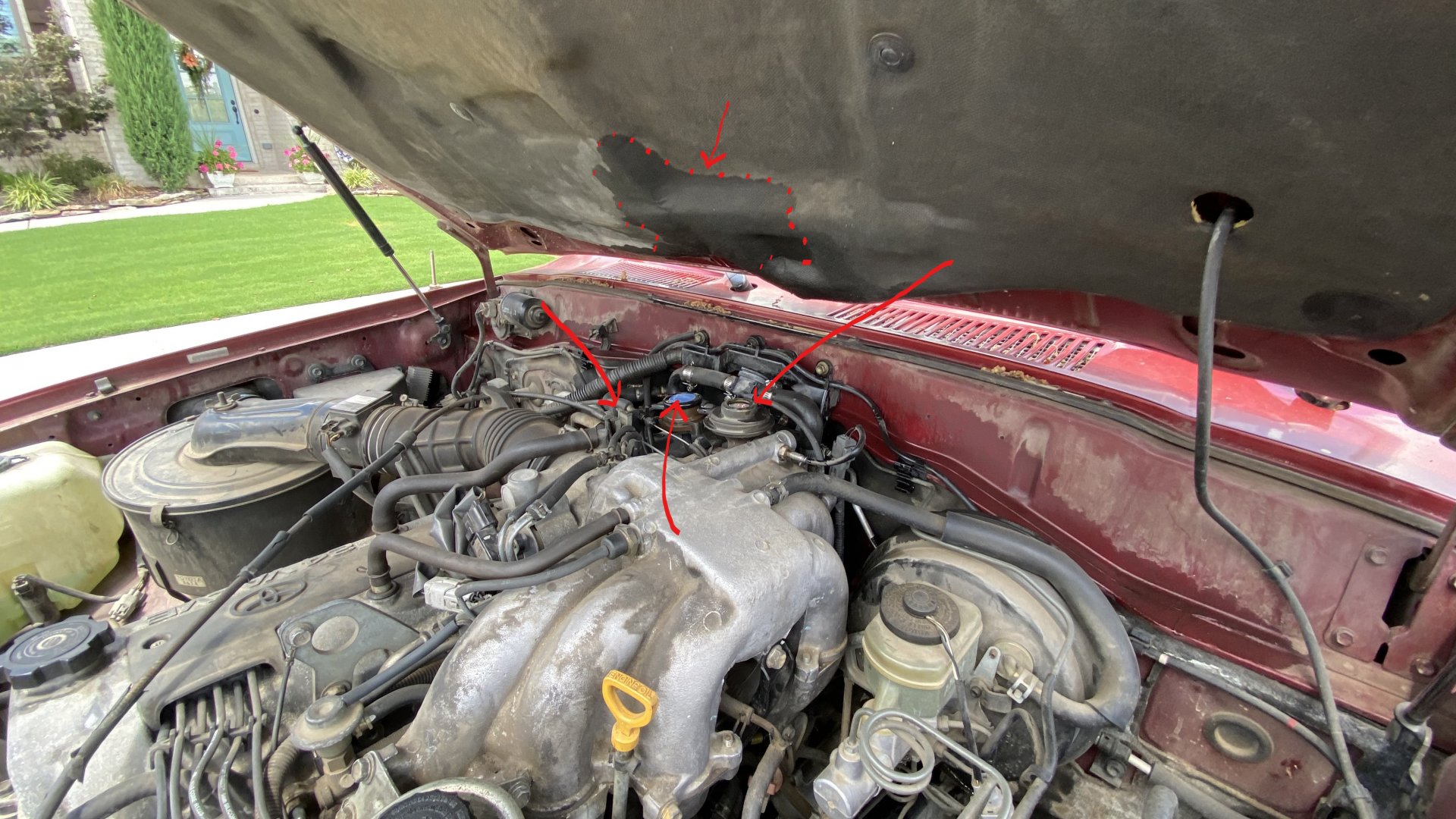 ^ Yep, the place you have arrows is a bunch of hoses that are heater related, including the heater valve (bolted to the firewall). You have a nasty green looking hardline to go one of the hoses. I'd be replacing all the hoses and heater valve (for good measure).

@flintknapper @george_tlc have good advice! I second the nasty green hard pipe. Evidence of a leak...
B

10-4. Now I won't sound like a complete dumb dumb in the morning when I call the shop.
B

Bad heater valve -- all good now.
You must log in or register to reply here.