After all the recent rains, and hearing of a possible Superbloom at Anza Borrego, Robin & I decided to give it a whirl. We figured we might be a bit early (and, boy were we right!), but we didn’t want to risk missing it as we have in years past. So, we headed out Sunday morning.

I had a few trails mapped out, so we could multi-task a little 4-wheeling in with the wildflowers. On the way to Julian, we turned left at Wynola. What a surprise! After just a few minutes, we began seeing bits of snow, and we were only at about 3,000 elevation. We followed Banner Grade up to Scissors Crossing and turned right on the old Overland Stage Route, which brought us to Oriflamme Canyon trailhead.

What a nice run! We started off in the dry desert, and began climbing the trail. After a couple of miles, again, we began seeing bits of snow. Pretty soon, we were actually driving on a snow covered trail. It was beautiful! It’s a very nice trail to run, wide enough for wagons, and lots of beautiful vistas.

The trail did have a couple of challenges, though. At two points (fairly close together) large, fallen tree branches blocked the trail. It was wide enough to scoot by; though by that time we were in a slushy, muddy, mess of ruts. I was a little concerned about getting stuck, but fortunately, there were several nearby trees and large rocks to use as winch points, if needed. We got through fine, and managed not to need winching. The trail crested, and then wound its way down to Banner; which we had passed through on the way in. In hindsight, we should have run it in reverse order. Maybe we’ll do that next time.

After Oriflamme, we headed down to the Ranger Station and found there were actually a few active blooms in the Arroyo Salado area, so we headed there and saw some nice wildflowers. It was just about sunset, so we didn’t have much time, but decided to swing by Fonts Point. It’s a nice, short, sandy wash trail. It’s very easy, as long as you’re aired down. The view of the Borrego Badlands from Fonts Point is amazing! If you haven’t seen it, you should! In the meantime, check it out on Google Images.

The Ranger said the Superbloom should be evident in about 2 weeks, so we plan on heading back! 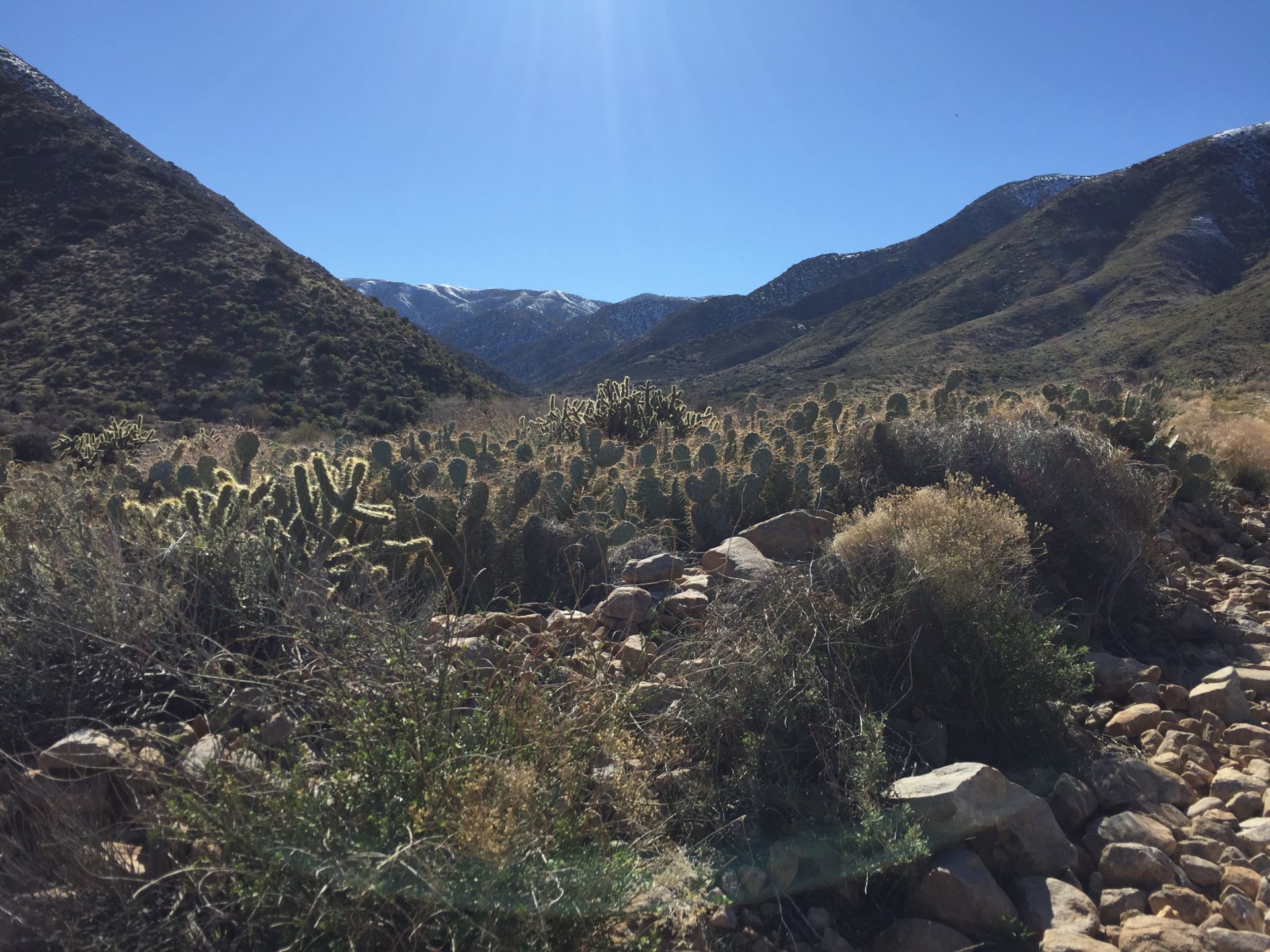 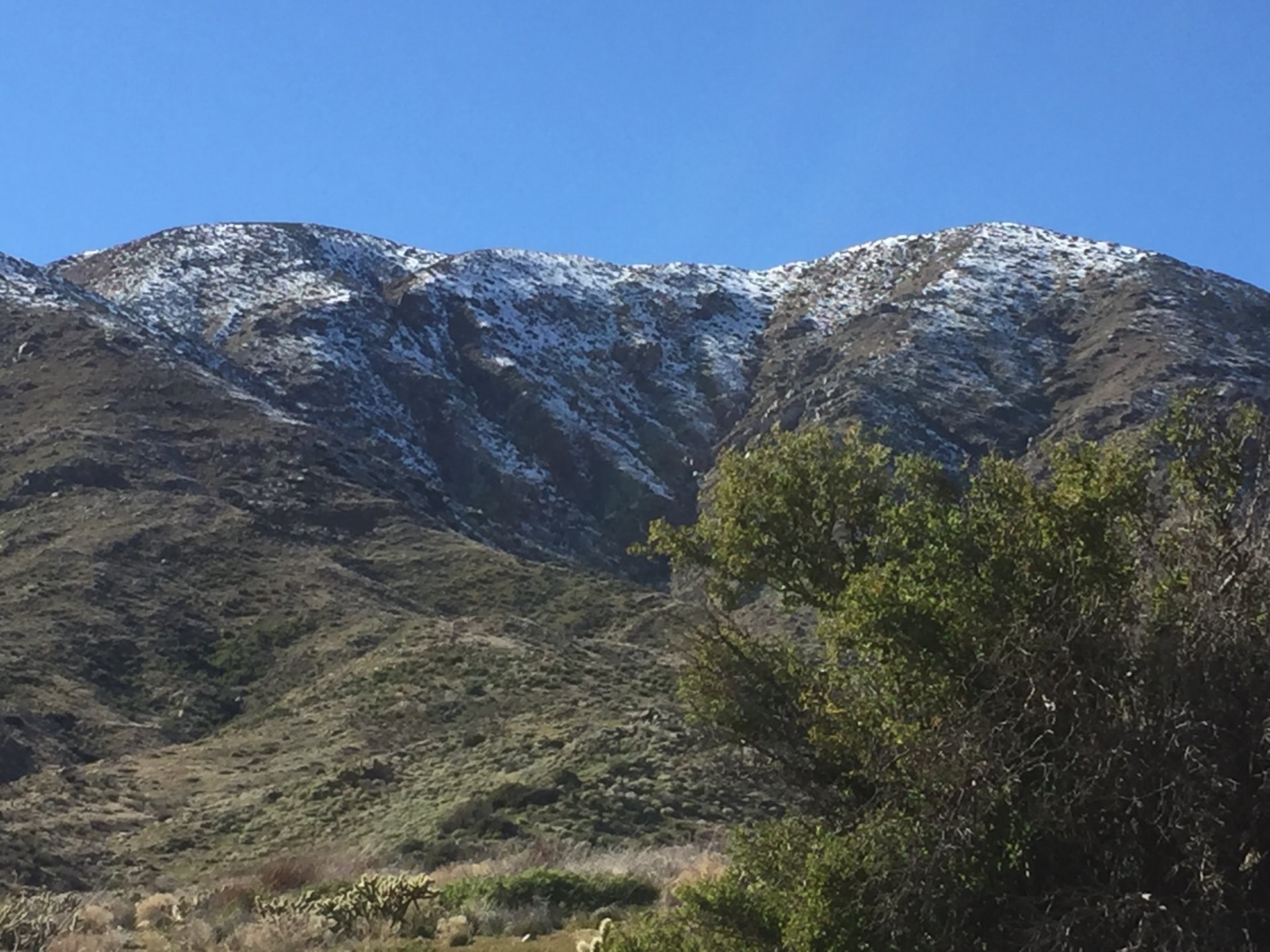 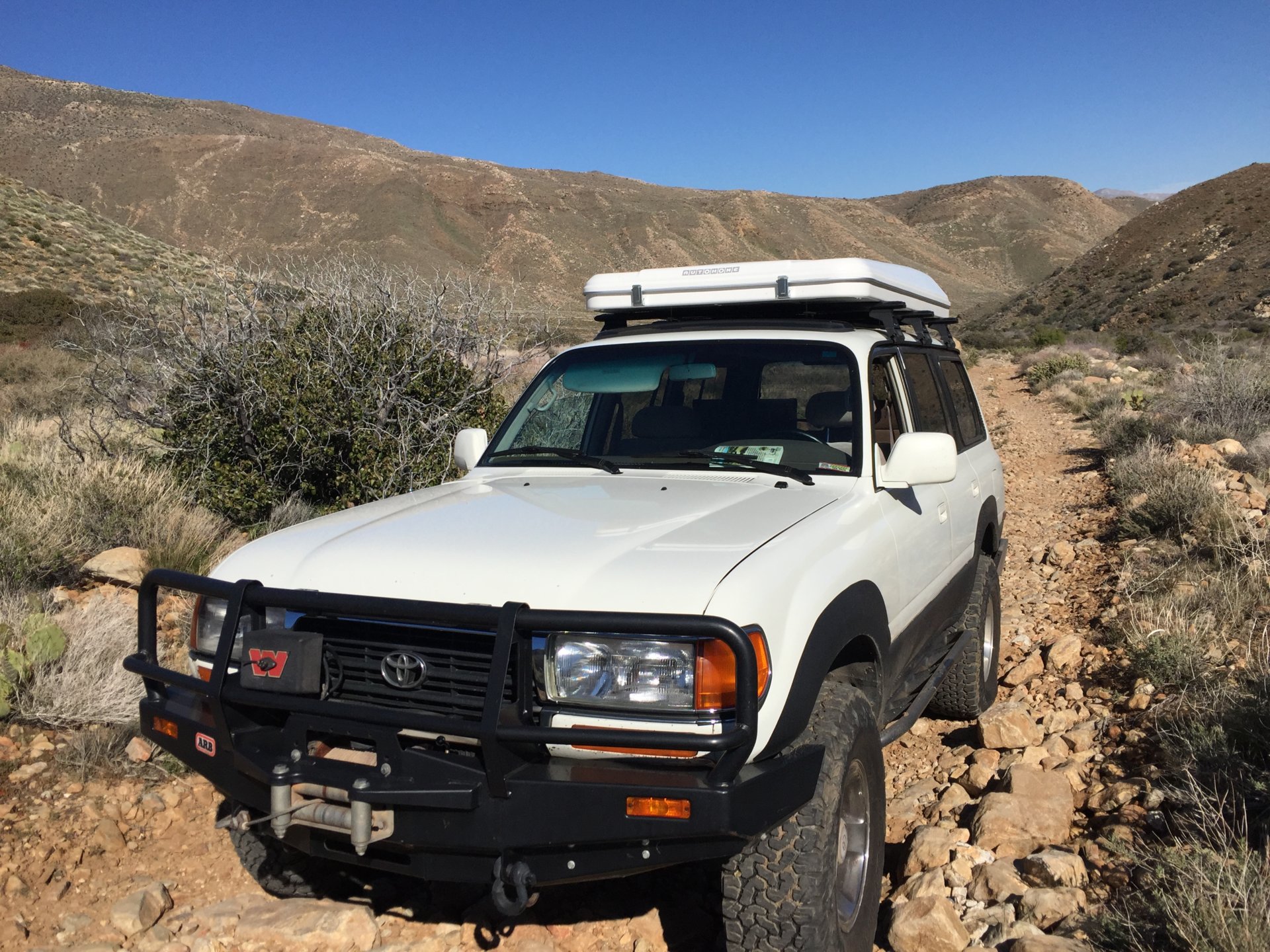 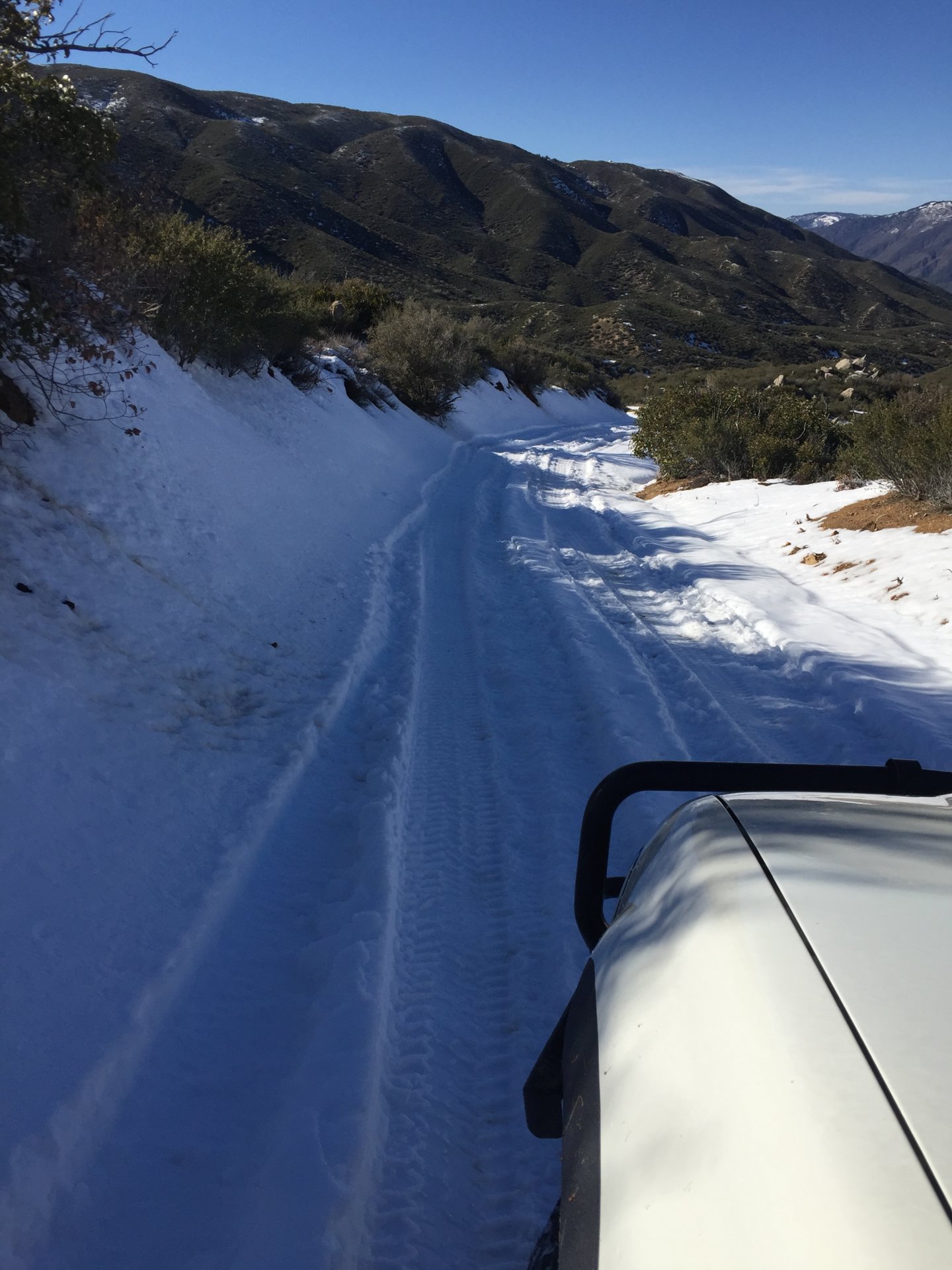 Great pics, thanks for sharing! Going to have to do this diversion next time we run up to Mammoth for some late season snowboarding.

Done the Oriflame route several times...never in snow tho! Nice! Would love to go out for the anticipates super bloom!
D

Brentbba said:
Done the Oriflame route several times...never in snow tho! Nice! Would love to go out for the anticipates super bloom!
Click to expand...

Tentatively scheduled for Saturday, 3/9, if you’d like to tag along. We’ll be bringing some friends along, so I’m not sure if we’ll do any ‘wheeling (though, I’ll sure lobby for it!).

Date is open...right now. Who knows out 2 weeks what I might have to get done on a weekend with a house remodel going on!
You must log in or register to reply here.