I have a 2000 tundra with 272k. I'm actually trying to get rid of it, because this site convinced me to buy a land cruiser . It was owned by a toyota service tech, who did all kinds of stupid things to it to keep it running. Specifically with the ignition lock. When I bought the truck, most of the ignition lock was gone. There was enough of the lock cylinder left that you could shove a screwdriver in to turn and start it. To make this work, i think he had disabled the shift lock somehow- you could move the car into gear when the key cylinder was in park or acc, and you could turn off the engine while the car was still in Drive.

In doing my research, it seems like the shift lock must be engaged somehow, keeping me from removing the key, or shifting into gear. Anyone have any idea if I might be on the right track? I really don't want to spend money to have it towed to have someone take a look at it if I'm just going to sell it anyway. Alternately, if you live in Western Washington or Portland area and you're interested in a truck that does't look pretty but runs good, if you can move it from my driveway, you can have it for incredibly cheap, my wife wants it gone now that we have our Cruiser.

Looking around at the nest of wires underneath the steering wheel, there's a weird resister that I don't think should be there (pic attached). 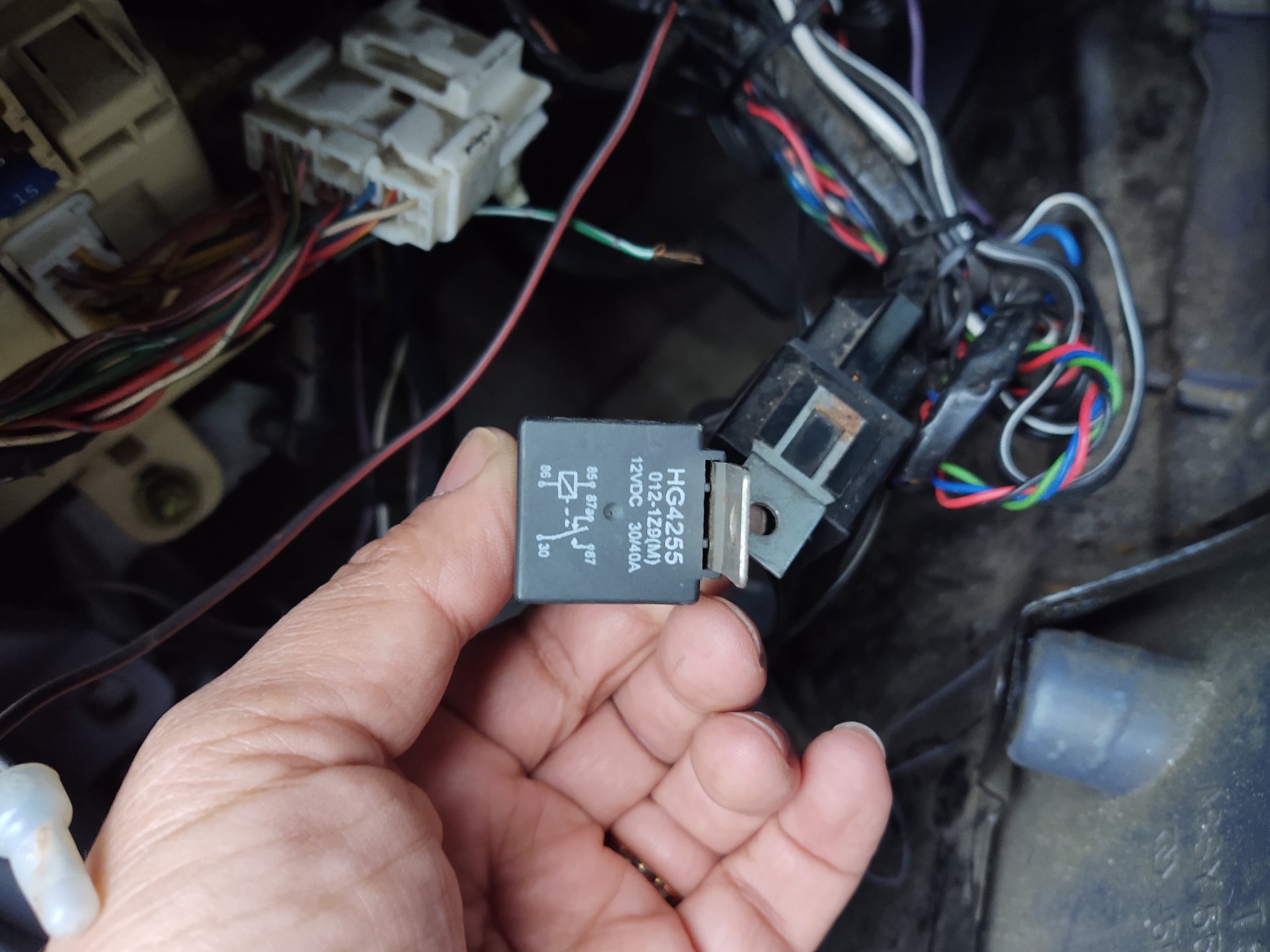 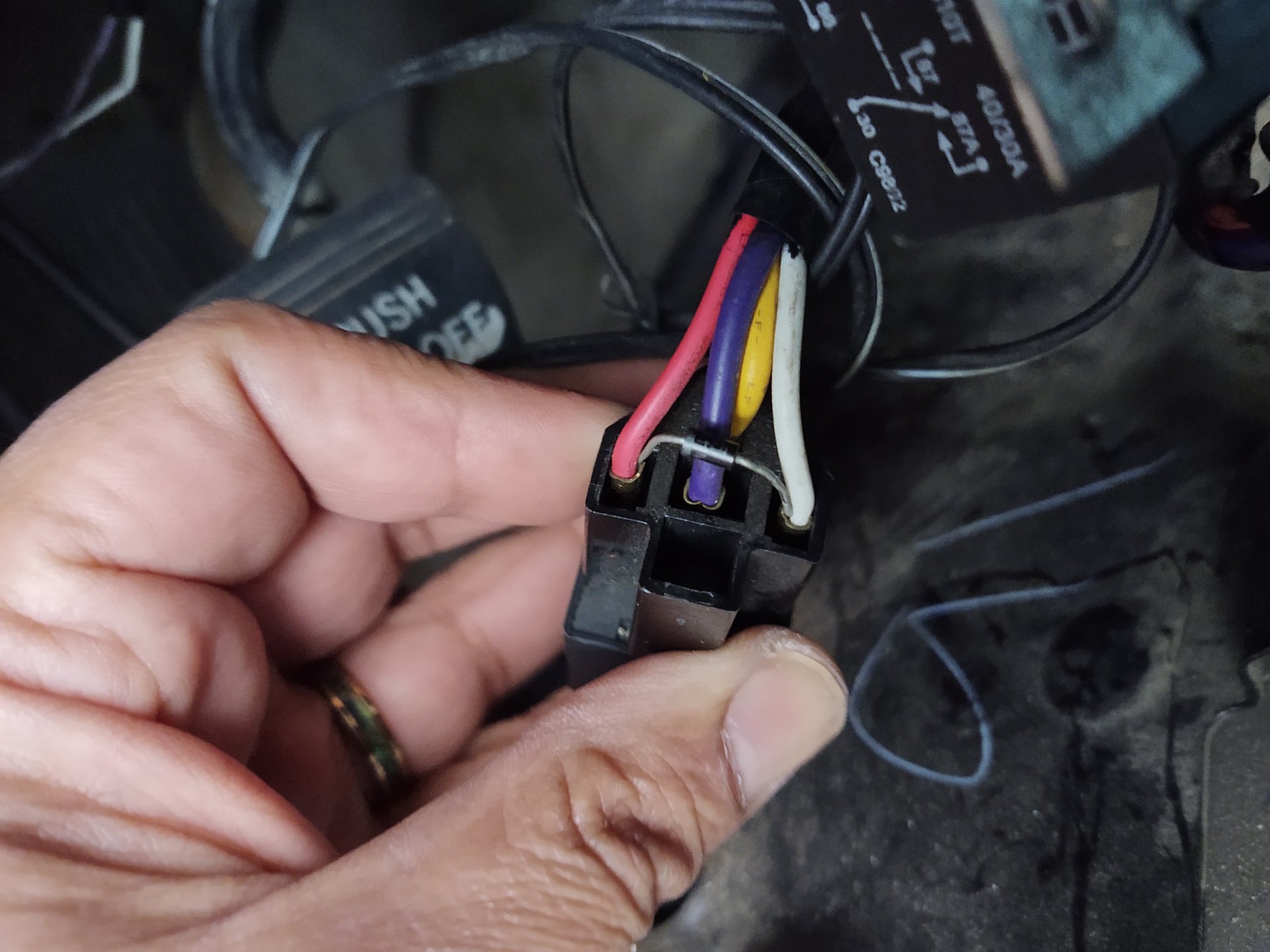 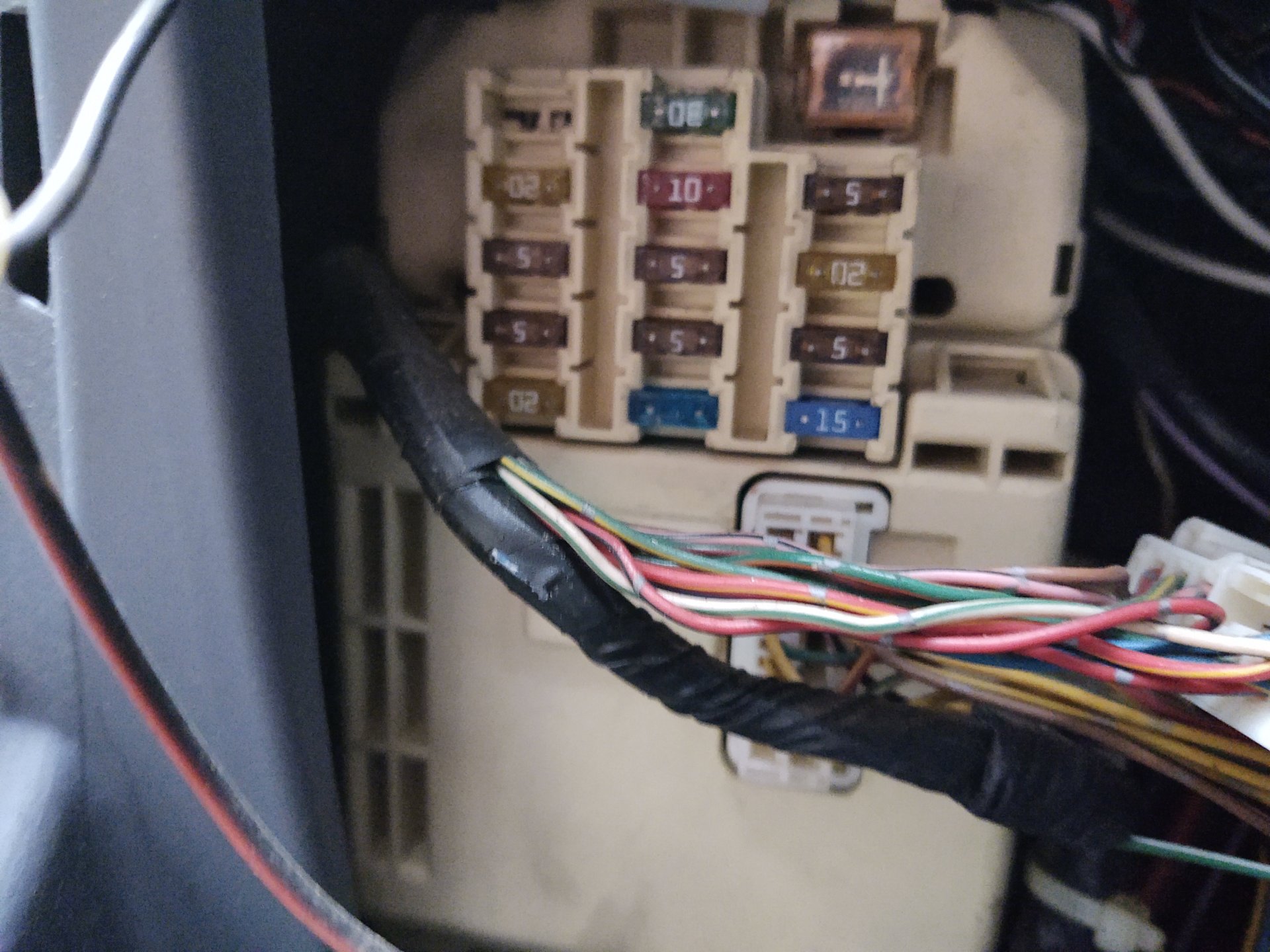 Also, one of the fuses is missing from the fuse box. Could either of those be implicated? The horn doesn't work, which makes me think that the PO disconnected some things, maybe because the airbag also wasn't working and would have thrown a code?

Floor shifter ? If so there should be a little tab near the shifter. Look in the manual or on line for the details but in my 4runner and Tundra the tab gets removed and you push a pen or something into the slot to unlock the shift lock.

Sorry for the dumb sounding explanation as I have never used the bypass but that’s why it’s there.

Shifter is on the side of the steering column. Cannot find any sort of manual shift unlock for the life of me...

Probably not. Sorry bout that. Check the manual though.
You must log in or register to reply here.