I have a low mileage, 100k, used transmission from a 1996 Lexus LX450. I purchased this transmission about 10 years ago and has been in my storage since. The previous owner said it was a spare transmission from a turbo build that he had, which were blowing transmission, and sold the vehicle before using this one. I purchased it because I thought my tranny was going out but thankfully for Ih8MUD I found out it was just the solenoids. It’s the 343 model. If interested pick up only in the Bay Area CA. Asking $400. 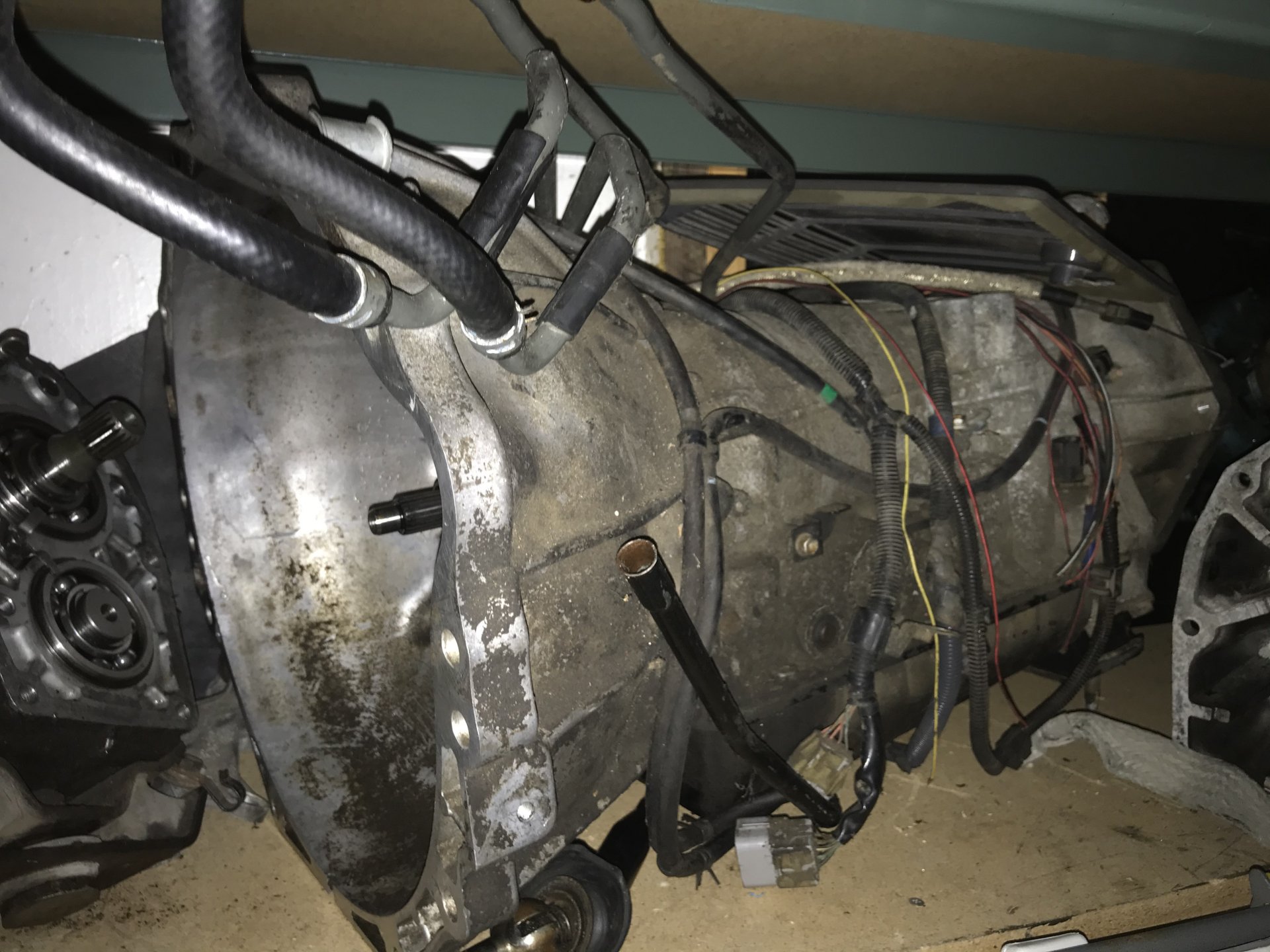