There is a nice looking Bridgeport here in the complex that will probably be going for a good deal.

Visit site
Of course I "need" a mill. Can I afford a mill right now, unfortunatly no.

MaddBaggins said:
Of course I "need" a mill. Can I afford a mill right now, unfortunatly no.
Click to expand...

What, does that get into your FJ60 funds?

Kevin, I'm thinking YOU need a mill, and then need to teach me how to use it.

Visit site
would it enlarge the spindle holes on my 4x4labs bumper? Could it relocate the recovery point holes? If so, I'm in!

I guess I should start with which model is it? Quanto?

I only got a quick look, but it is variable speed, assuming J head. Didn't look at the motor, it maybe 3 phase? Didn't look like a 48" table, didn't measure it, but have seen longer and shorter, so would guess medium size.:whoops: It looks clean, has a vice bolted to it, has a DRO, but he said on of the axis quit working? He mentioned $2500, but is open to offers.

It's a machine shop that he sold and the new owner defaulted, so is getting the paper work in order to sell everything and wants it all gone by the end of the month. There is 2 vertical CNC mills, 1 horizontal, a huge automatic band saw, a surface grinder, old school sinker EDM, a couple of small band saws, a bunch of vices and tons of tooling. Some other stuff that I already have my grubby mits on!

Loads of Aluminum, rounds, block, tube that will be going at scrap price, but I get first pick!

He will be here on Friday to talk about it and hoping to have the paper work in order to sell then.

-Spike- said:
Kevin, I'm thinking YOU need a mill, and then need to teach me how to use it.


If I hadn't been in on buying two CNC mills in the last couple of months, the title of this thread would have been "See My New Toy"!

The little Taig is setup and making parts, Kyle is attempting to teach me to run it.

:whoops: The Bridgeport is next door at Kenny's, waiting till after Cruise Moab, when floor space will be cleared and it will get moved in and wired. 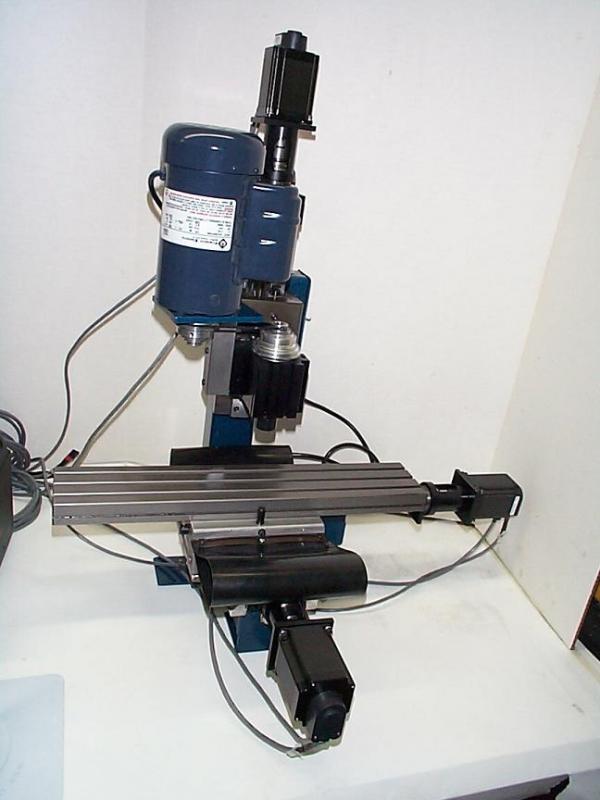 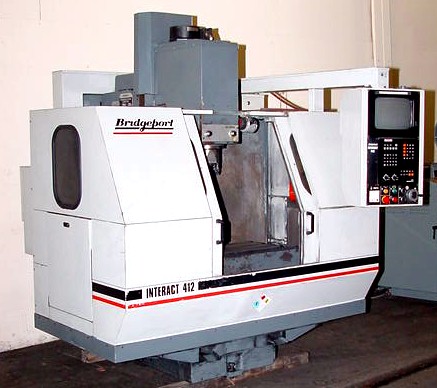 Ah, then you don't need to buy that one to teach me how to run one.

-Spike- said:
Ah, then you don't need to buy that one to teach me how to run one.

Howdy! Sounds like we need to schedule a club wrench party at Kevins!!!! John

Visit site
Their simple to run just hit the button that says start.Takes awhile to learn to program.
You must log in or register to reply here.