Got a 1990 LJ-78 I have for sale. Gave up on the project. Will have this up for about two weeks. If no takers I will part mostly body parts. Basically rust free, light surface rust underneath more as you go back (under floor). I cleaned up rust over the rear axle area, fuel tank still in did not do any rust work over that area. I did a lhd conversion, have two wire harnesses, leave this part up to you. Includes factory cable lockers front and rear, one cable will need to be made. Front axle rebuilt. Rear needs to be rebuilt. King coil overs in front. 5 link in the back, needs to be finished (paint and shocks and bump stops). It comes with front suspension seats. Door power locks and windows worked when I was still working on it. Dash is all there I took it out because I was going to put it in my rhd Ute. No lhd ac stuff. Engine mounts in it are for a HZ, 1HD, 1HD-FT. I will include a set of 16x8 aluminum rims and 33in Cooper mud tires. Interior is all there but carpet is pretty dirty, that is has lots of dog hair. Might have a new windshield that I had bought new for the bj-70 I used to have. Located in Anchorage, AK. Road trip anyone? If I don’t have a buyer by March 9, I will remove this add (or close it?). Asking $4500. 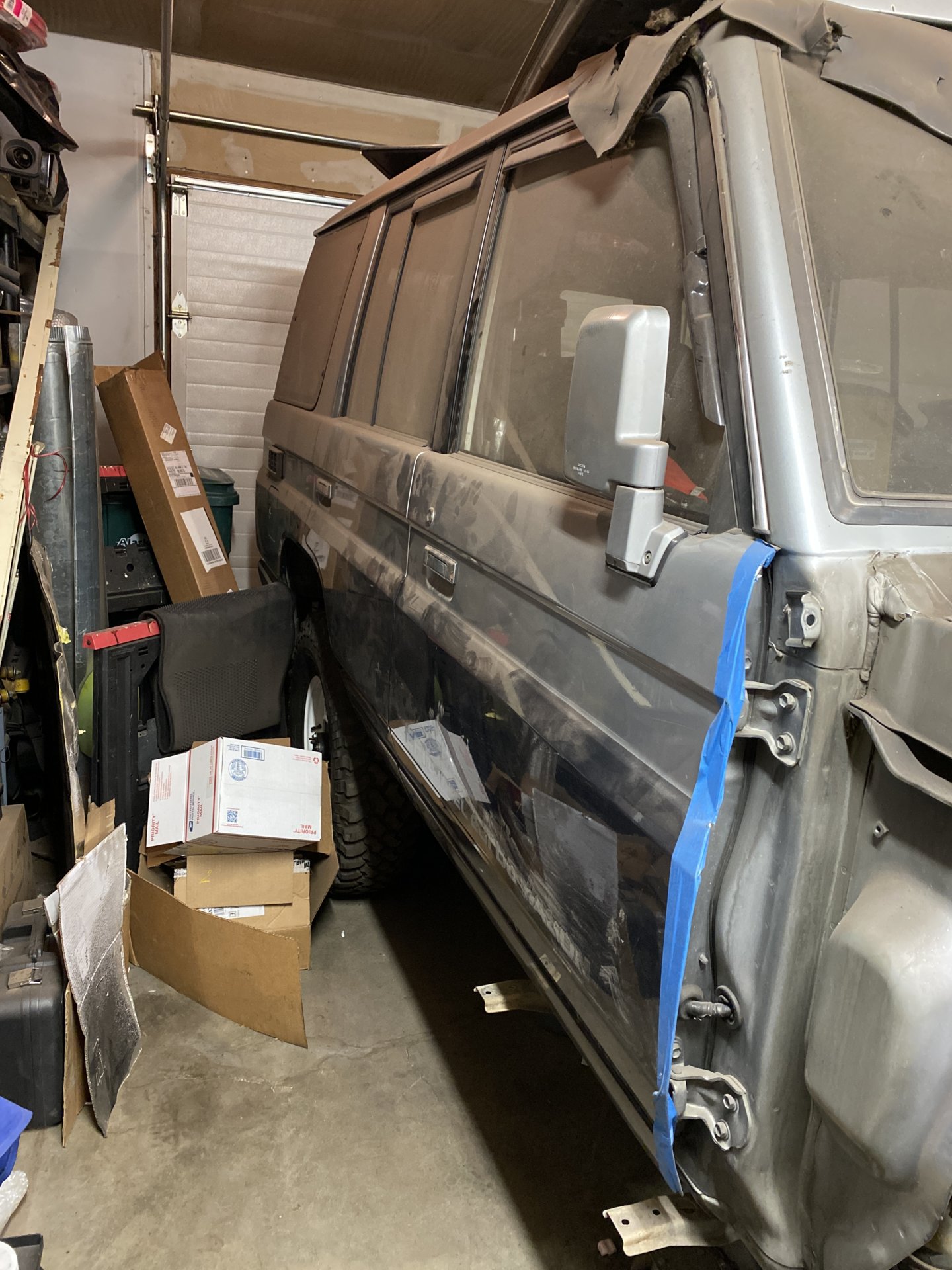 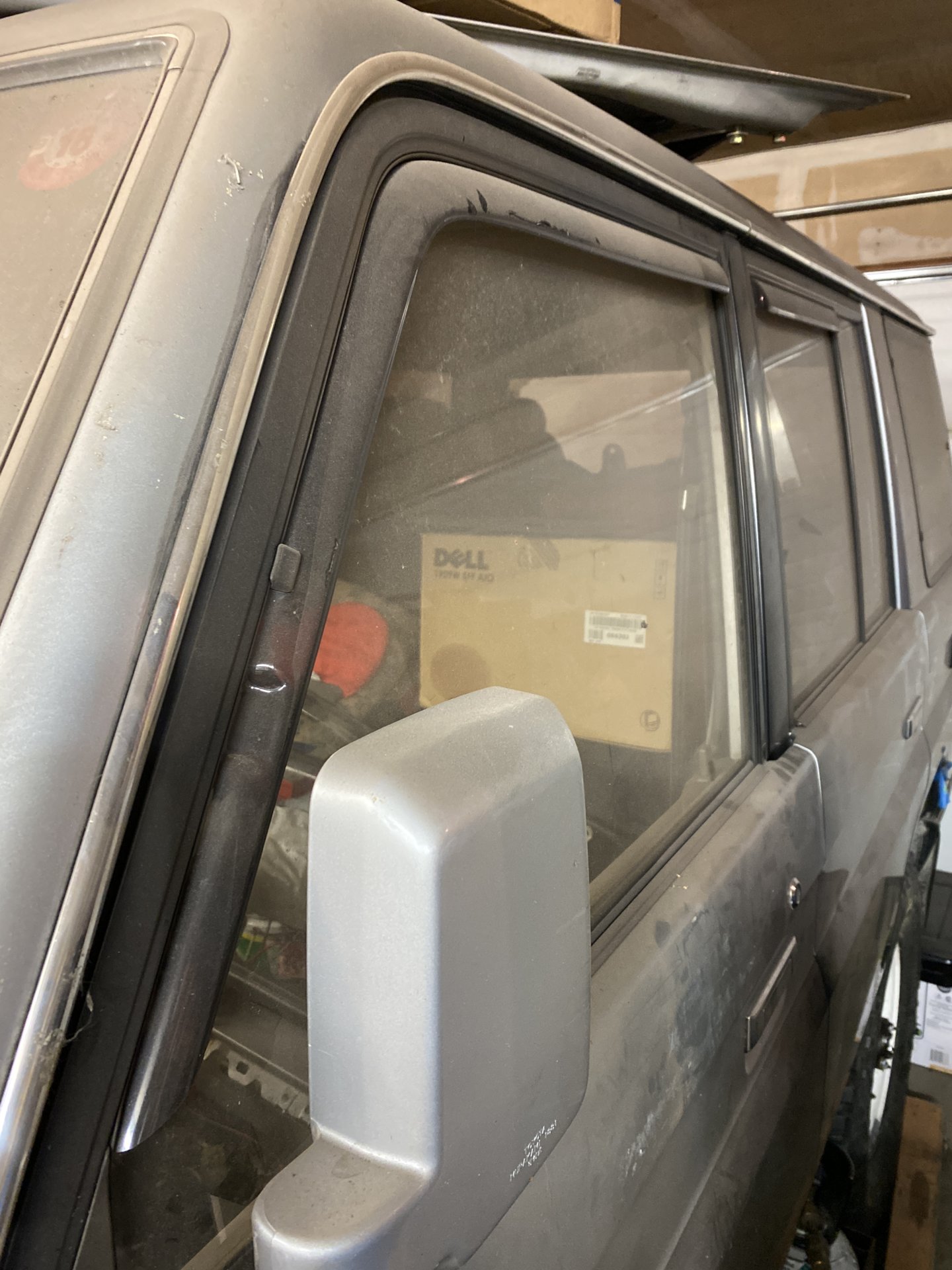 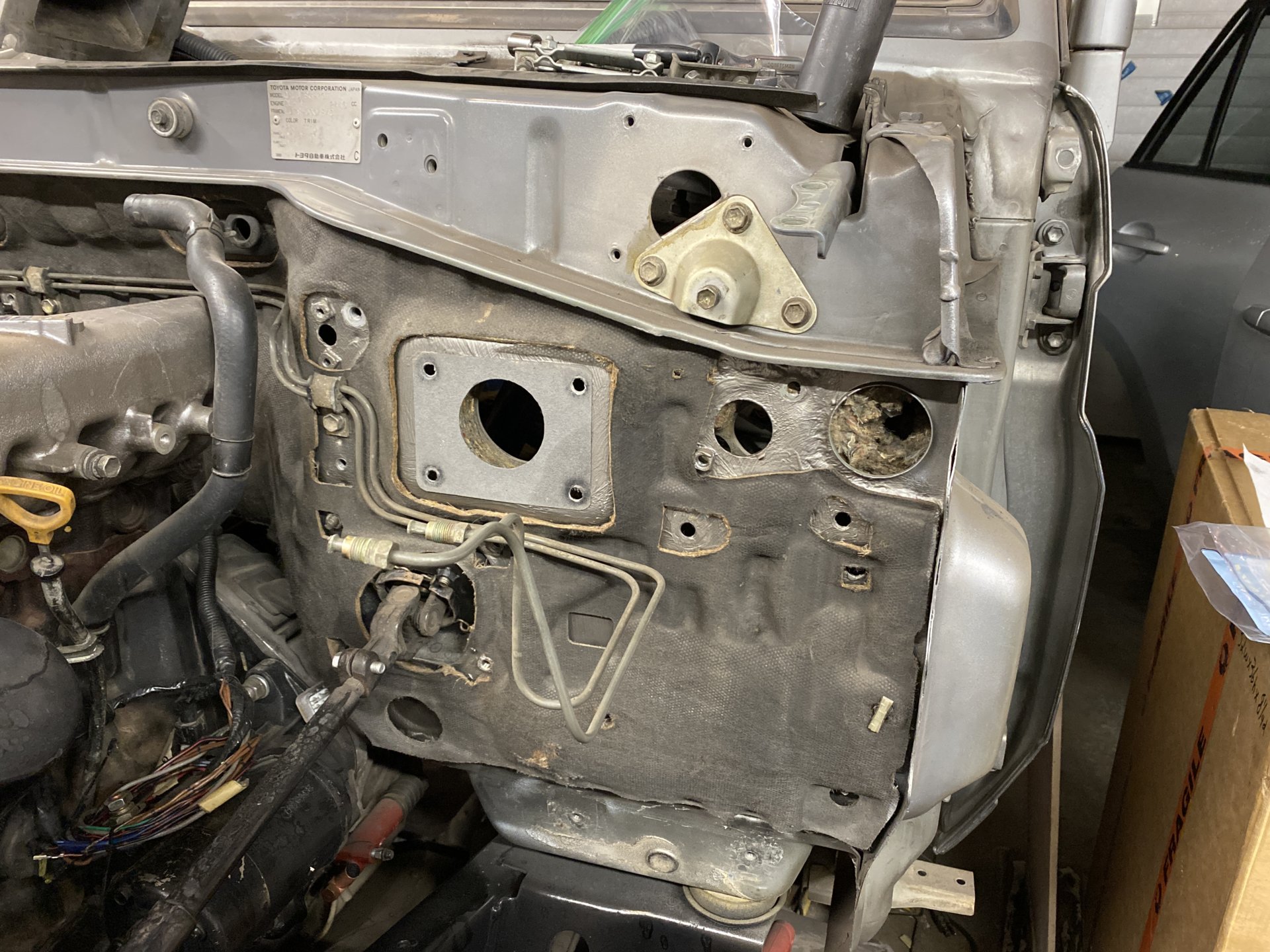 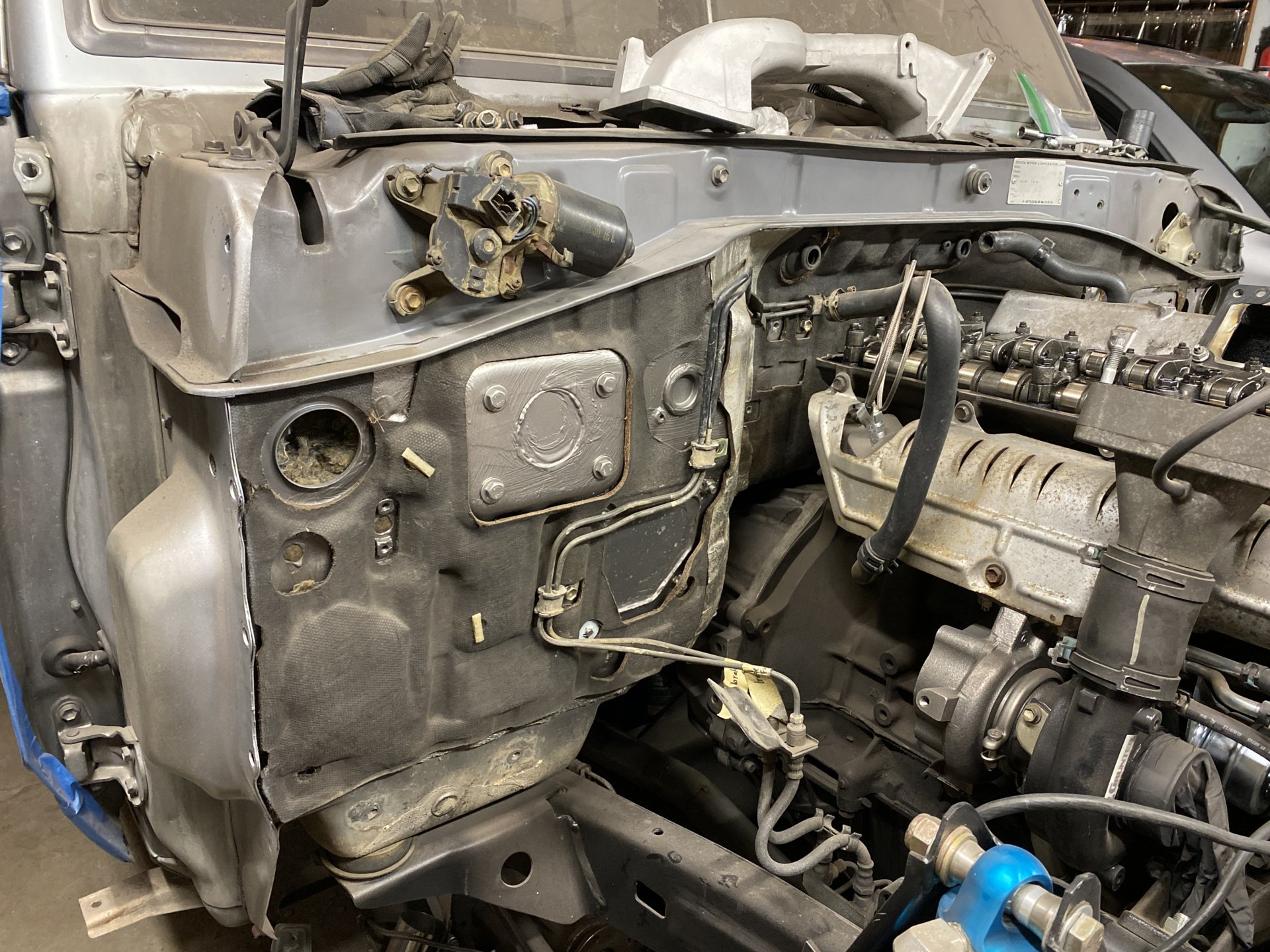 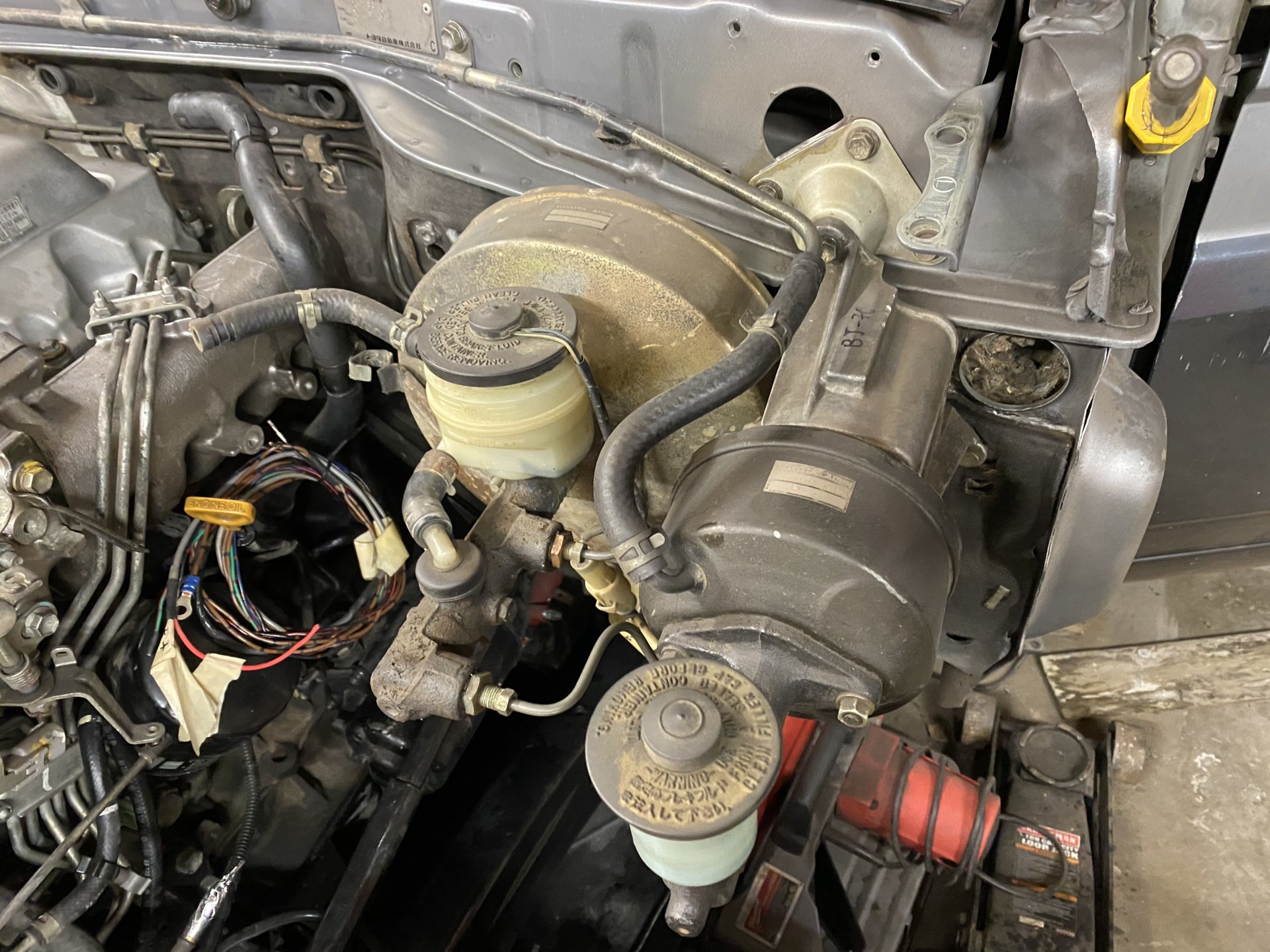 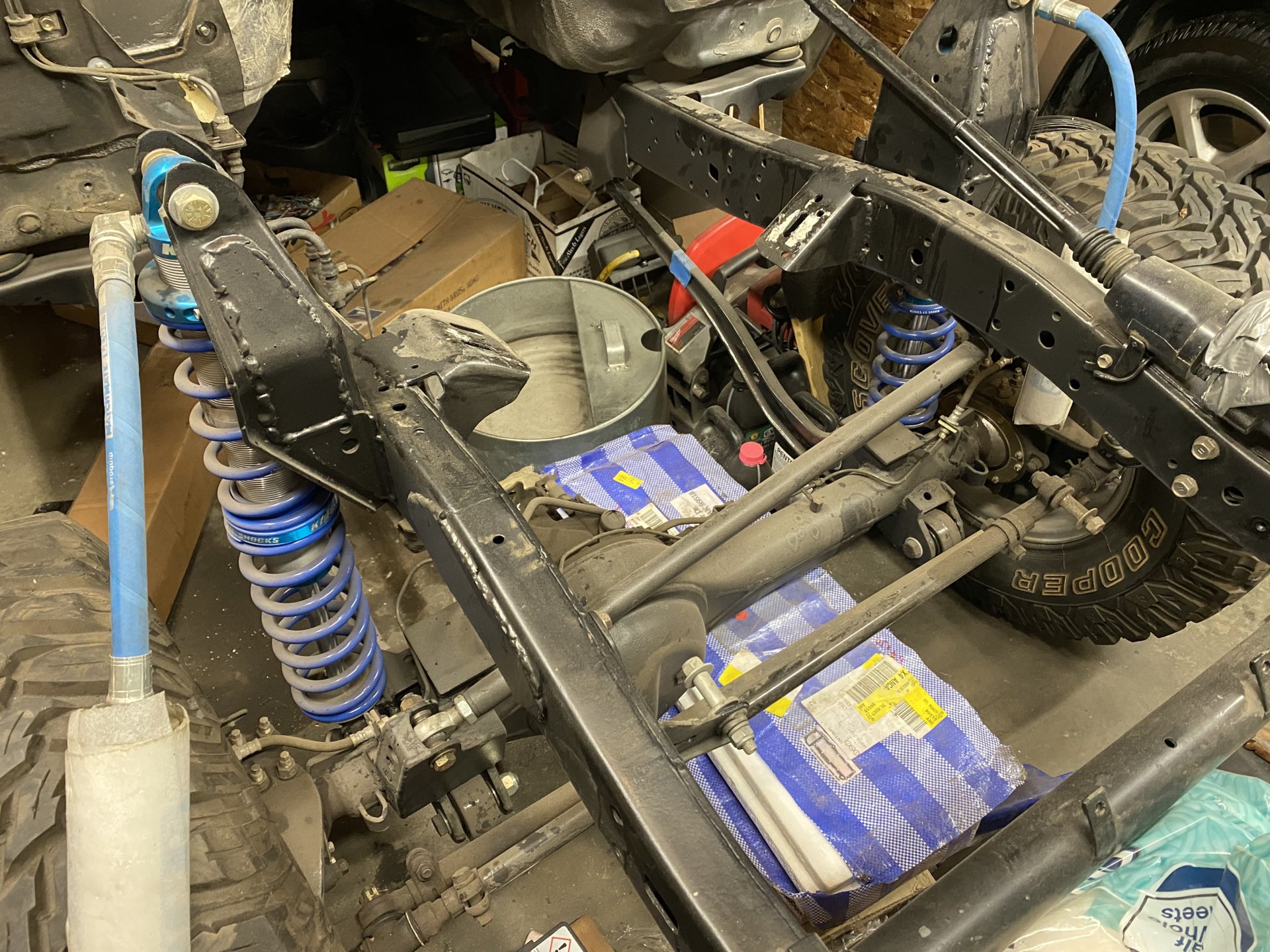 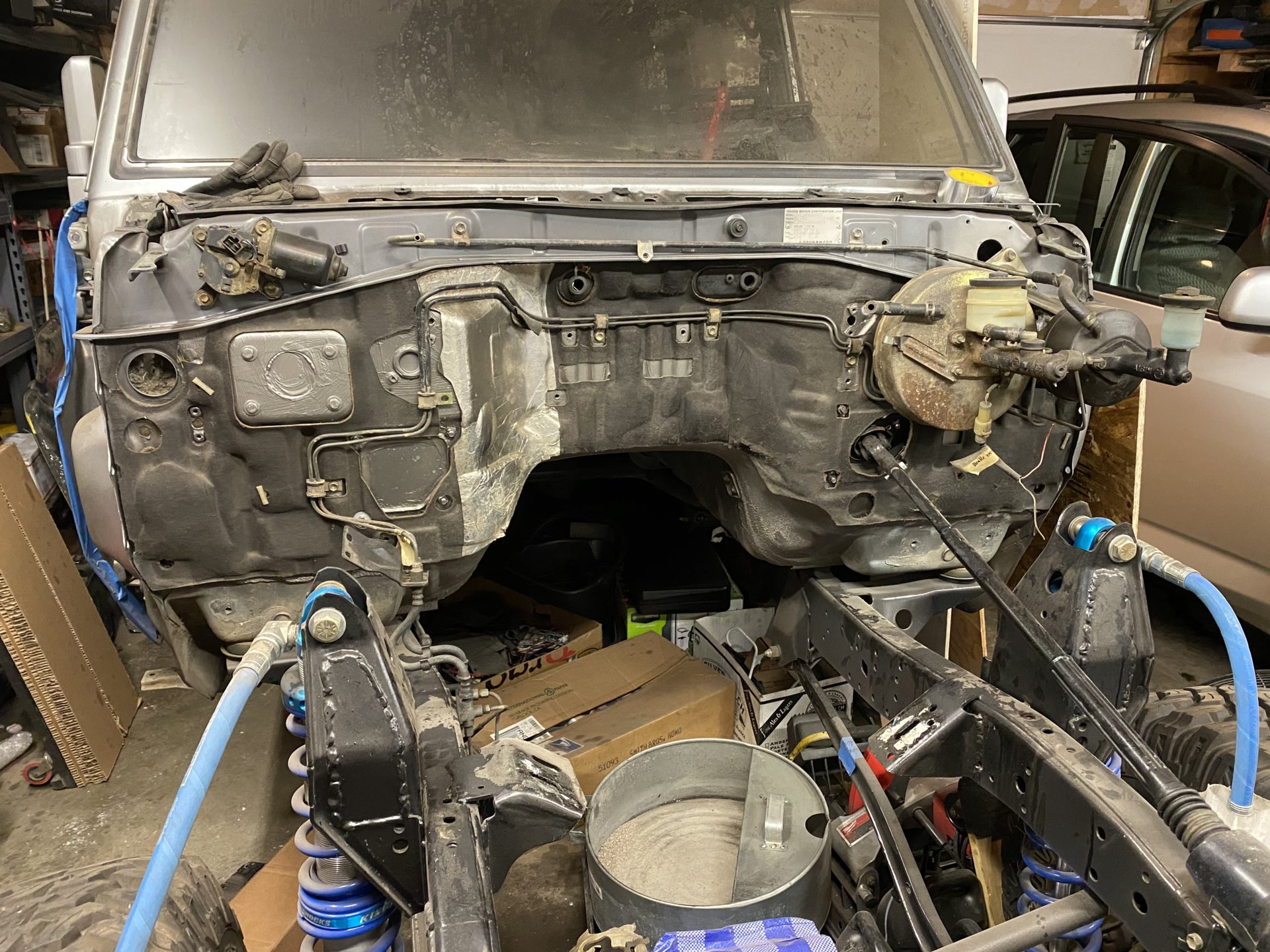 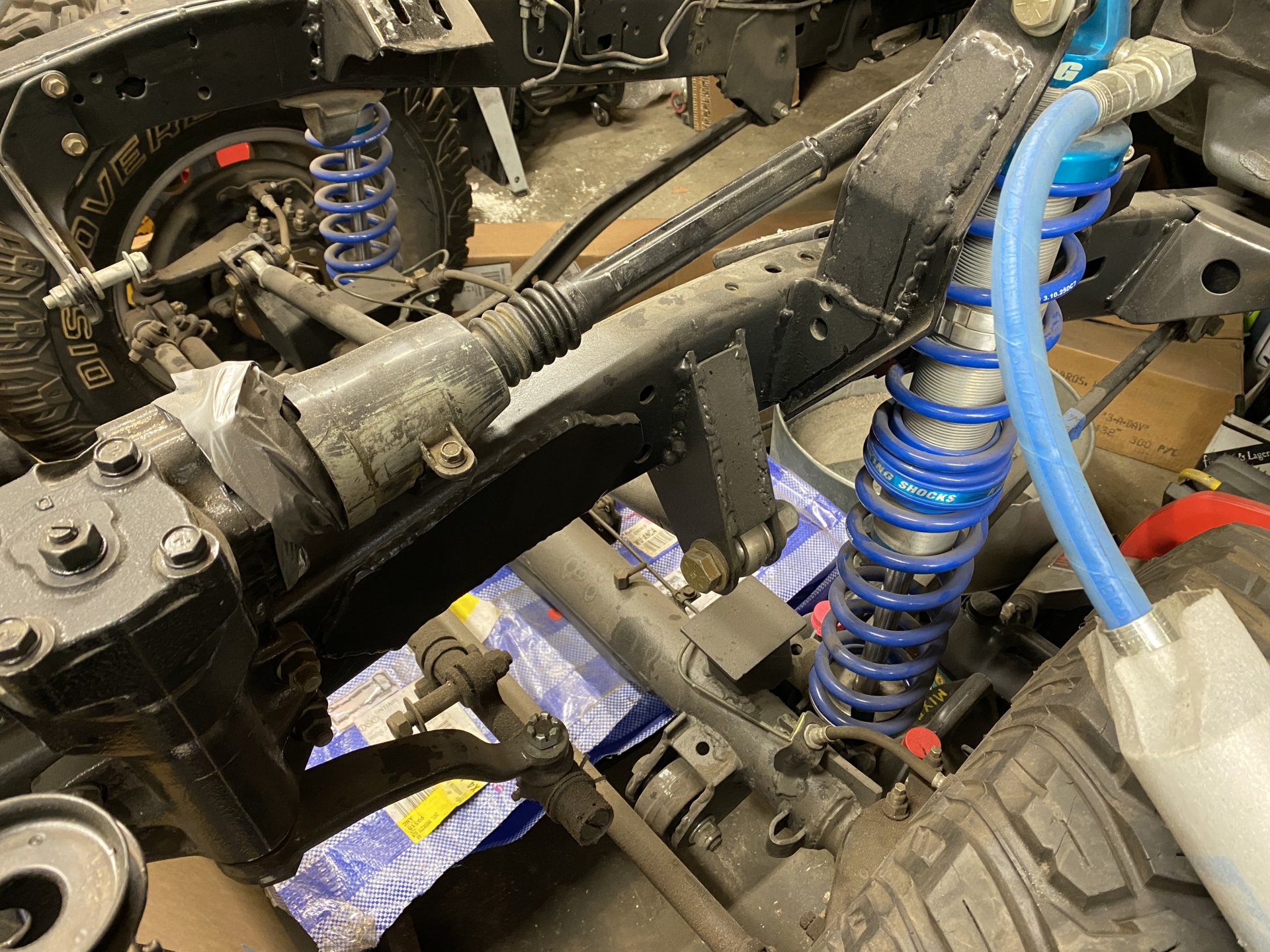 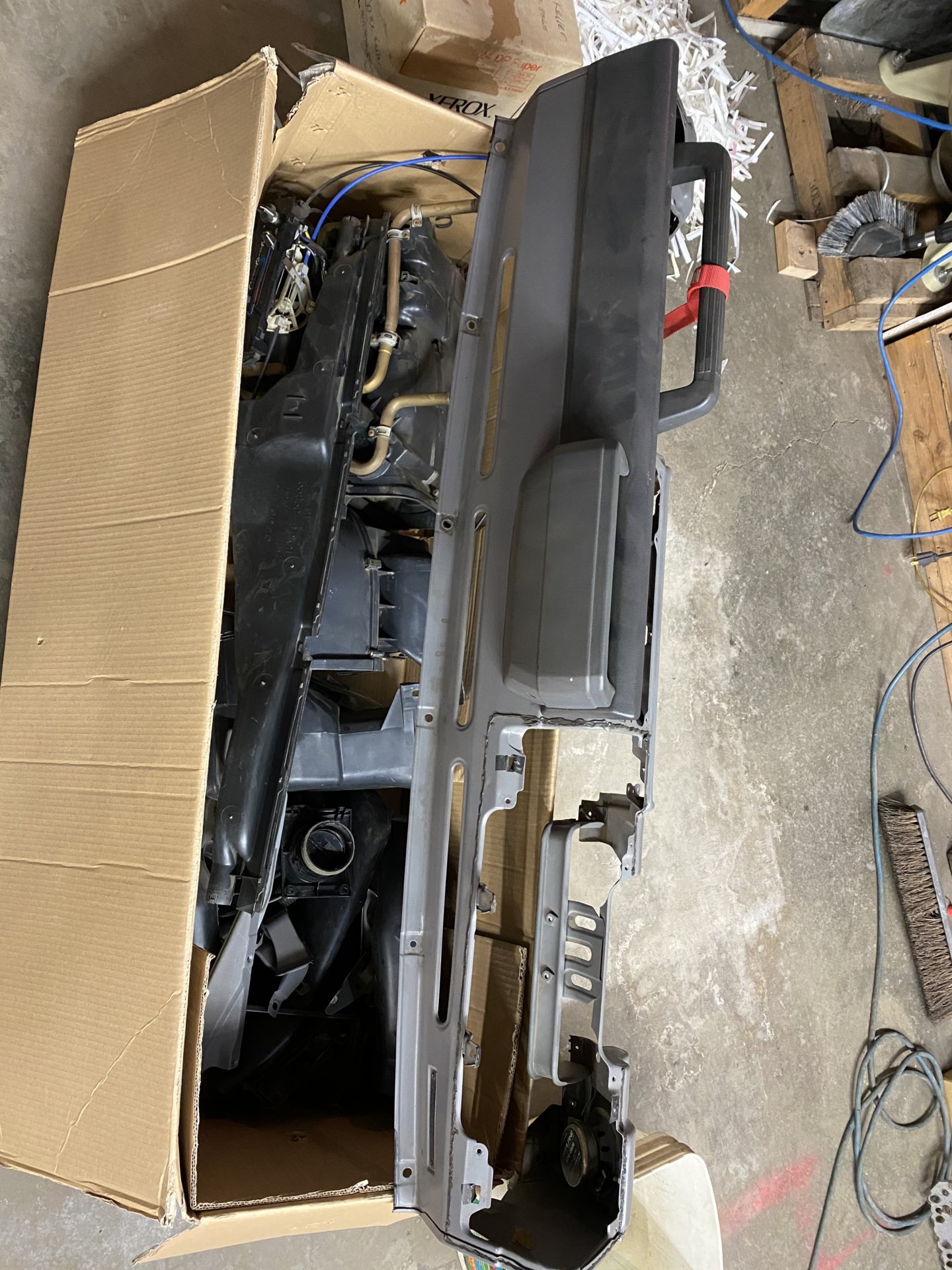 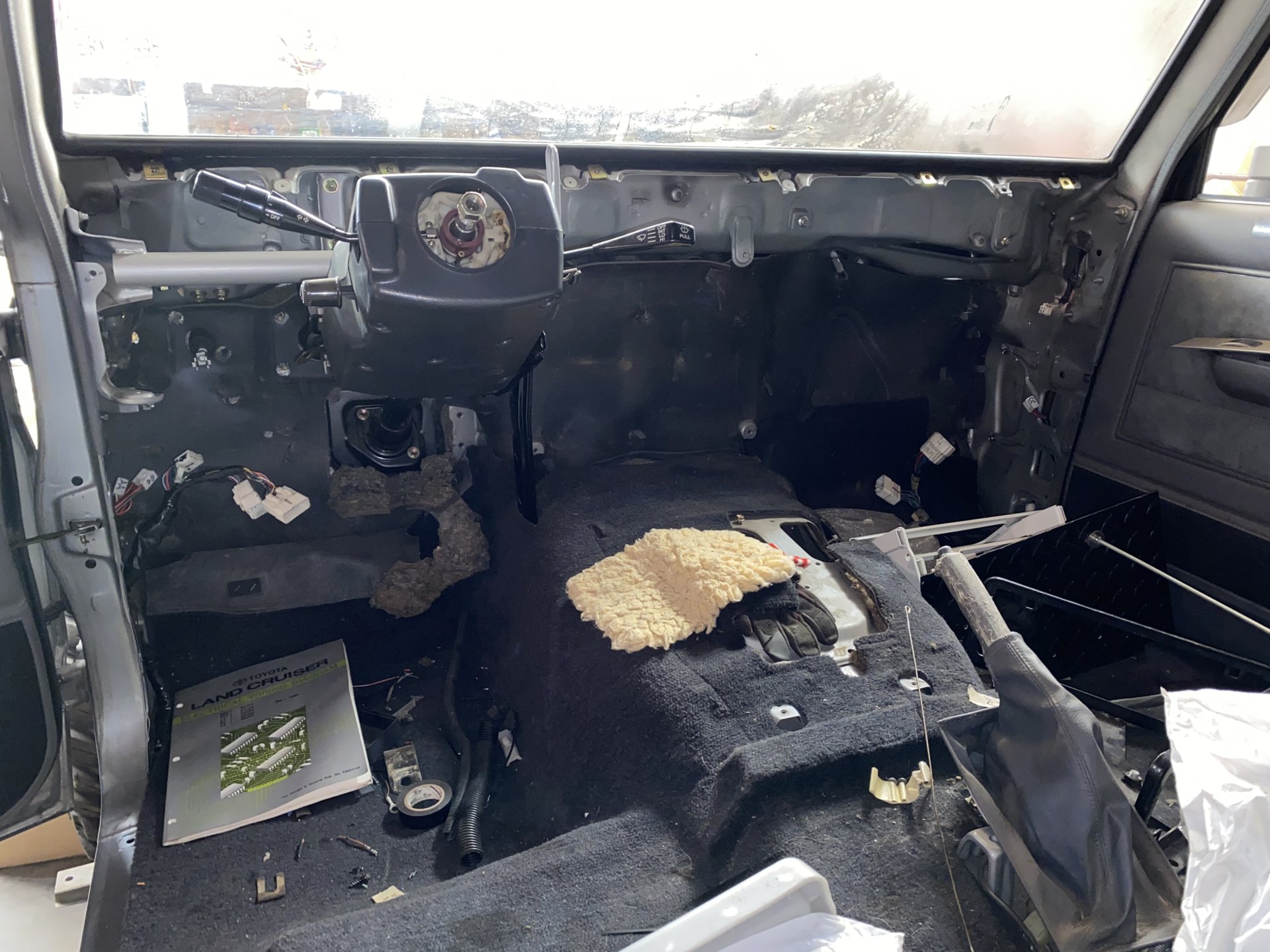 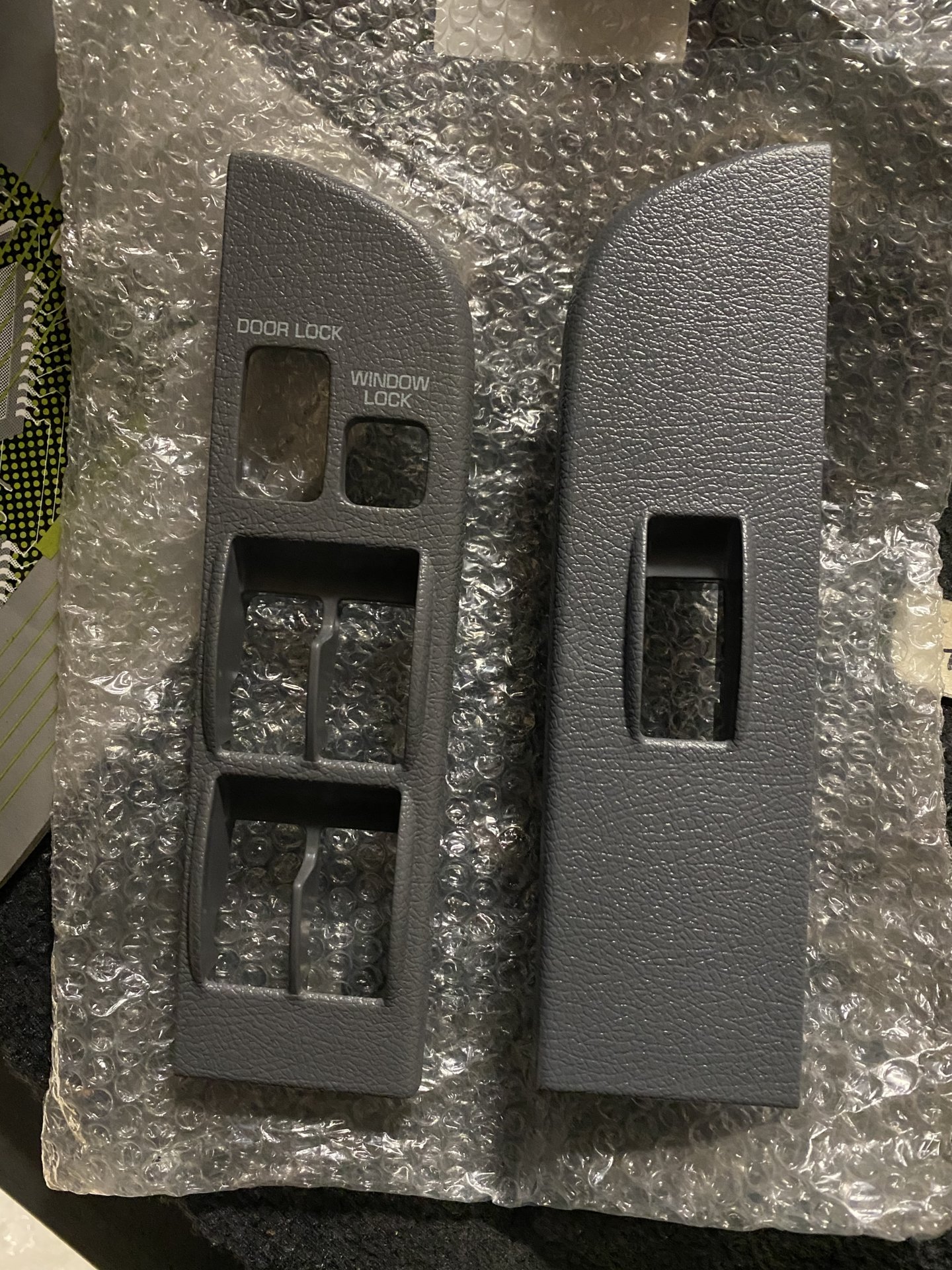 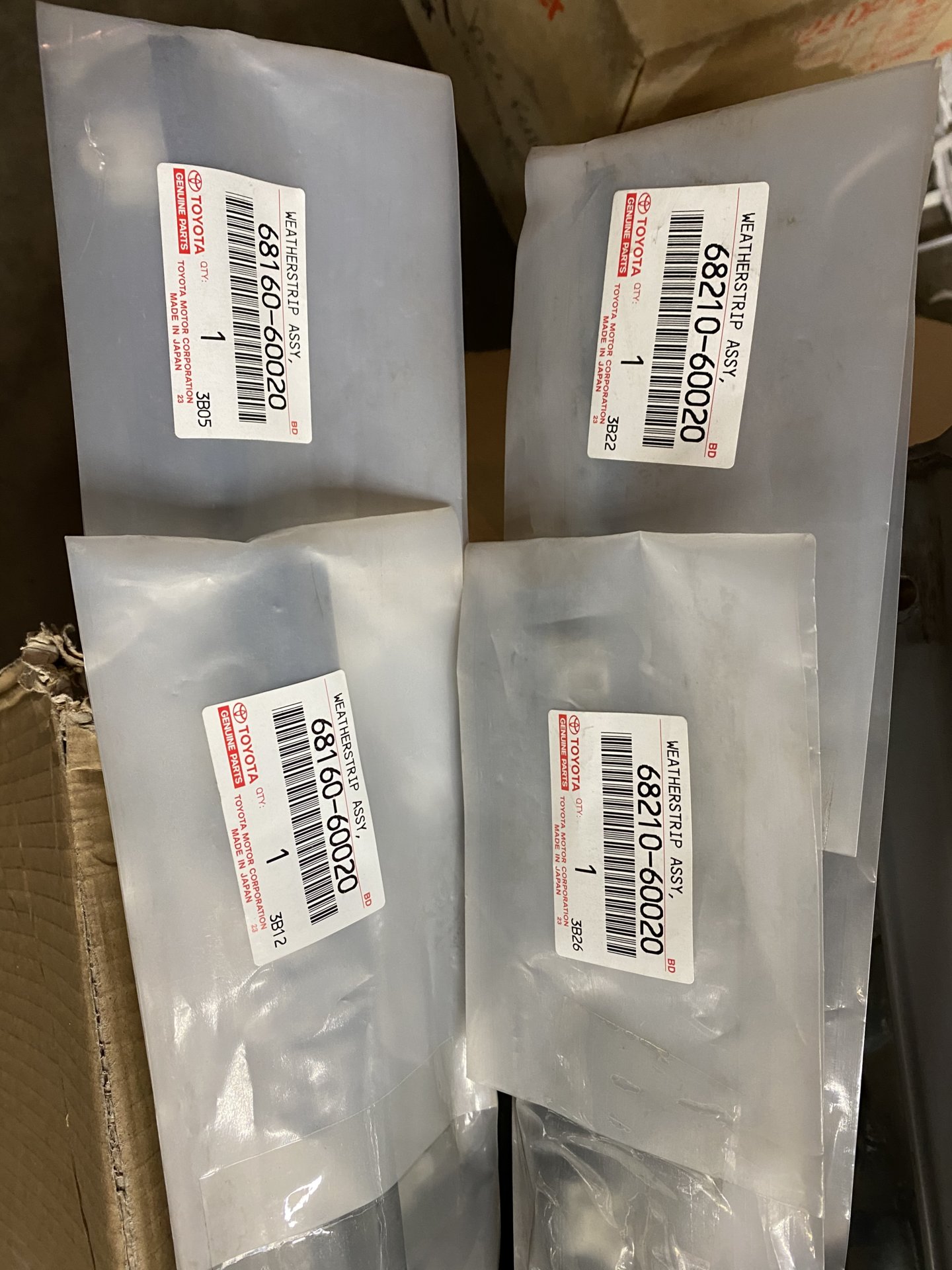 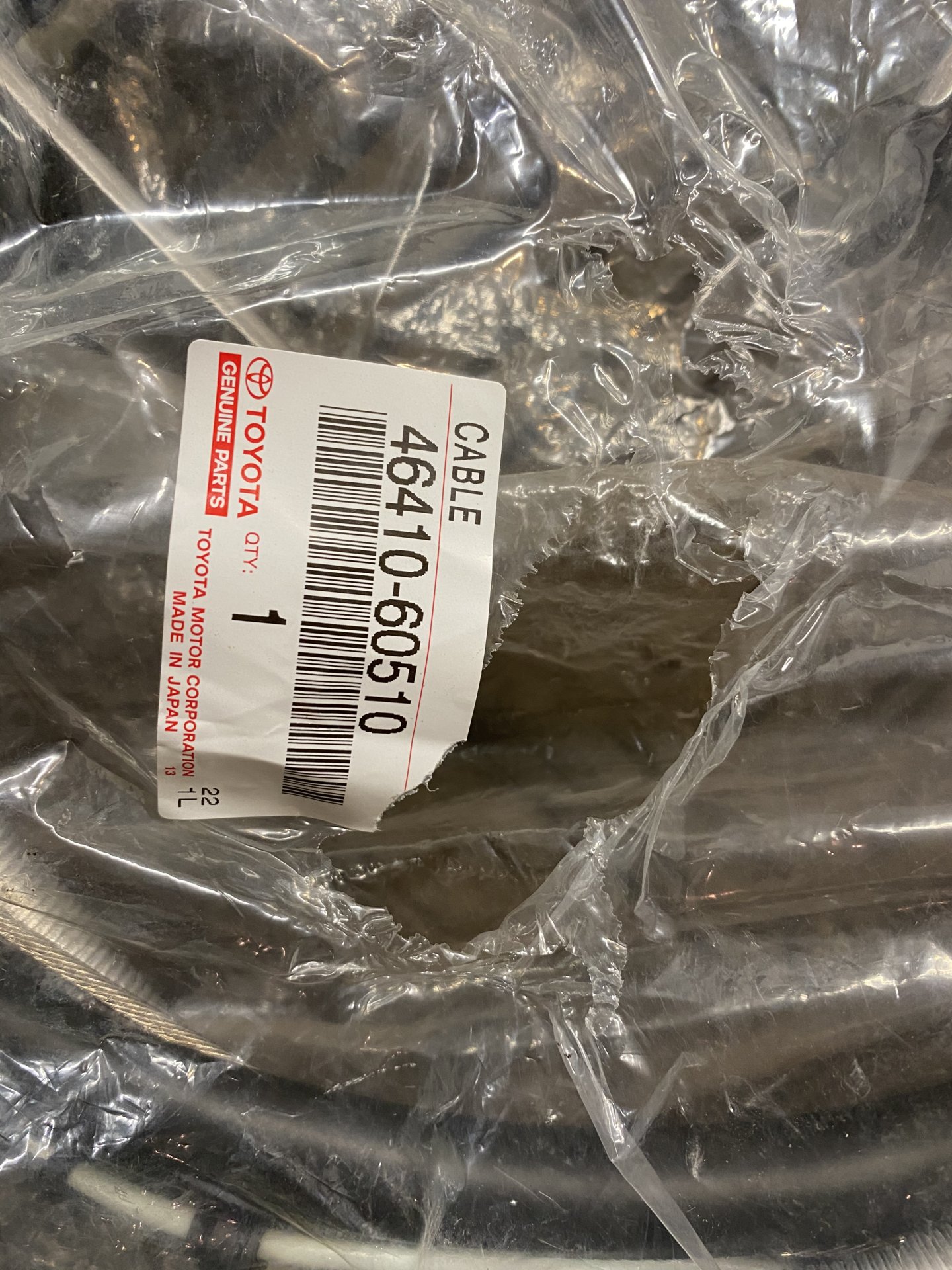 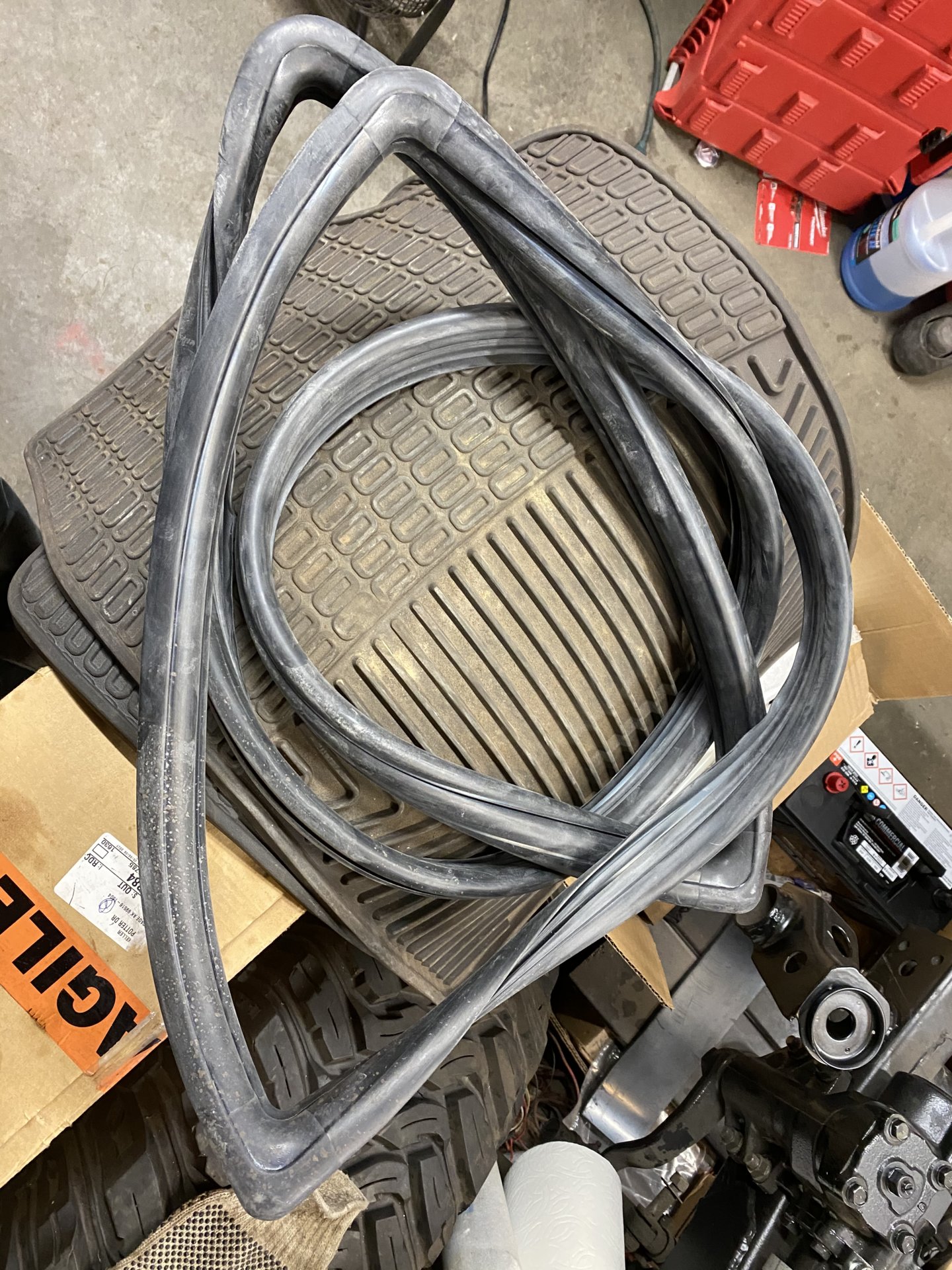 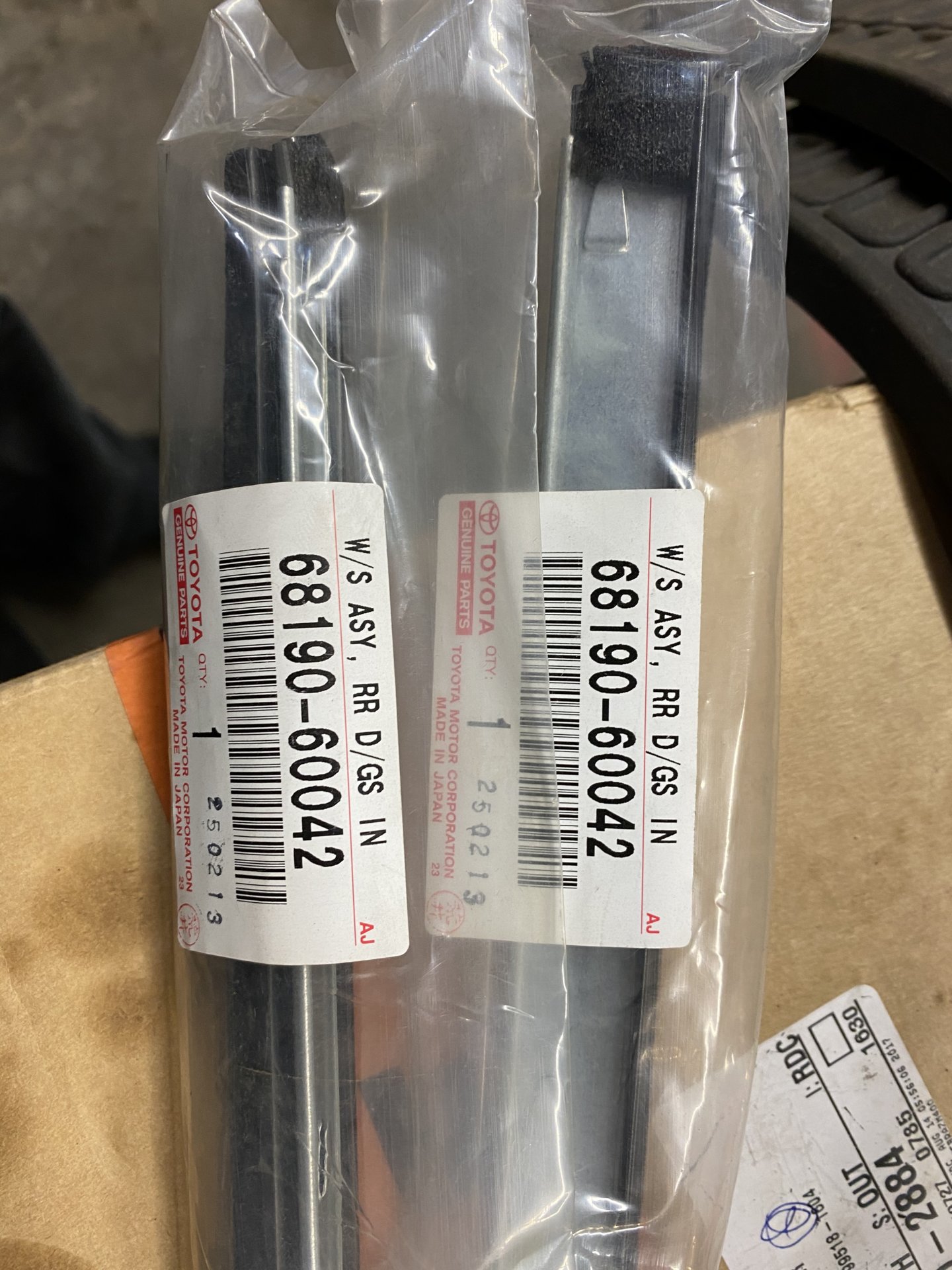 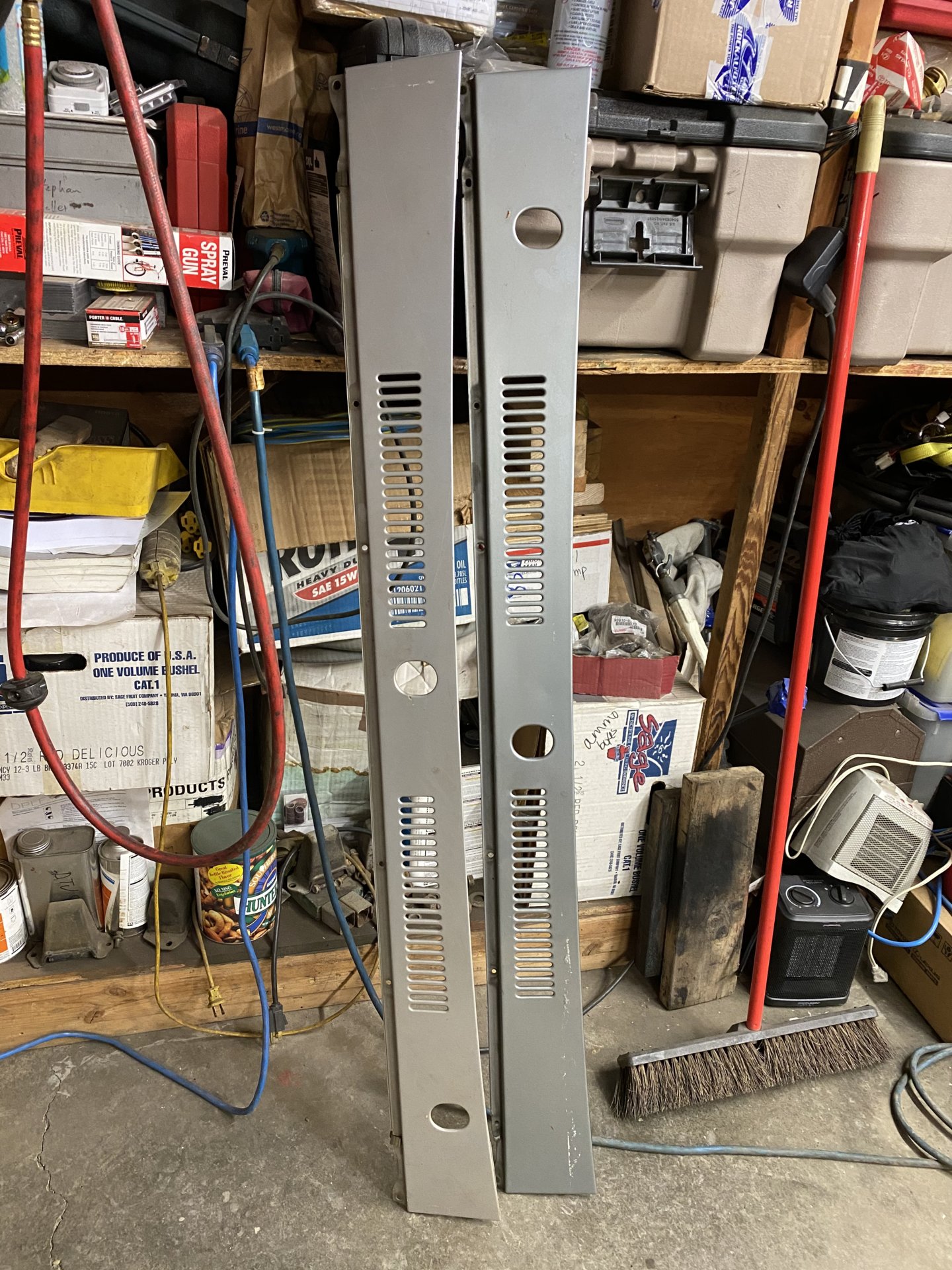 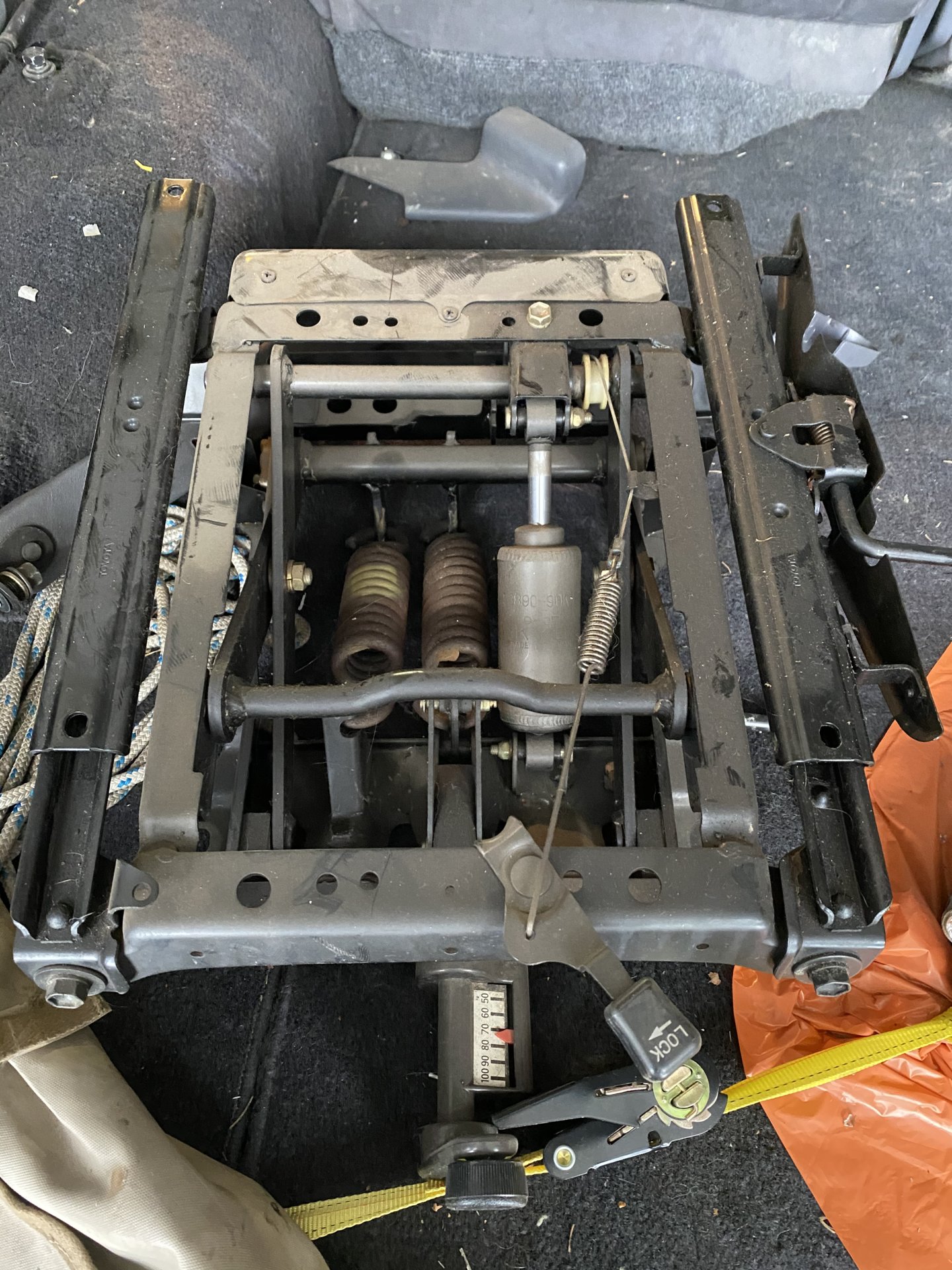 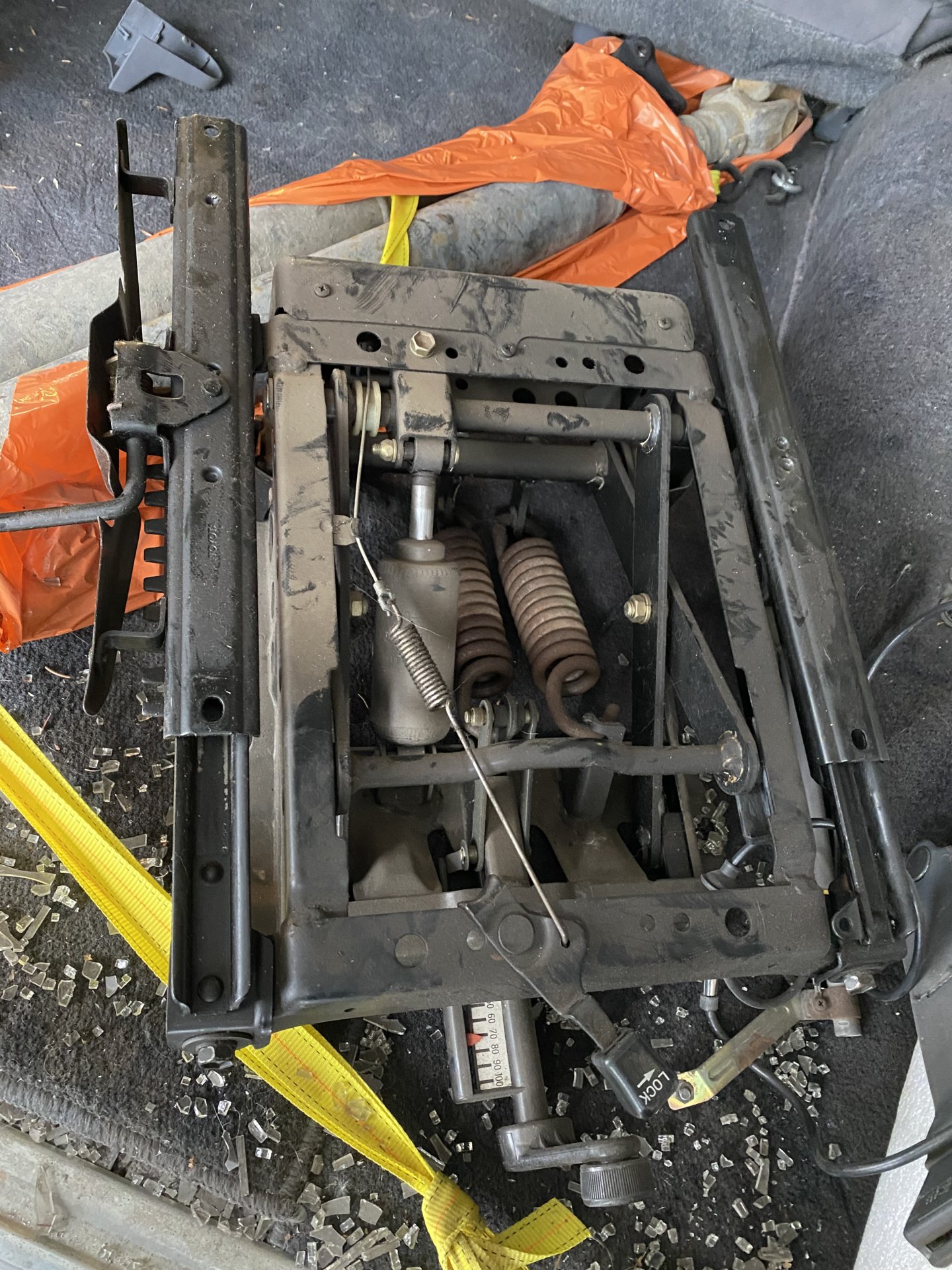 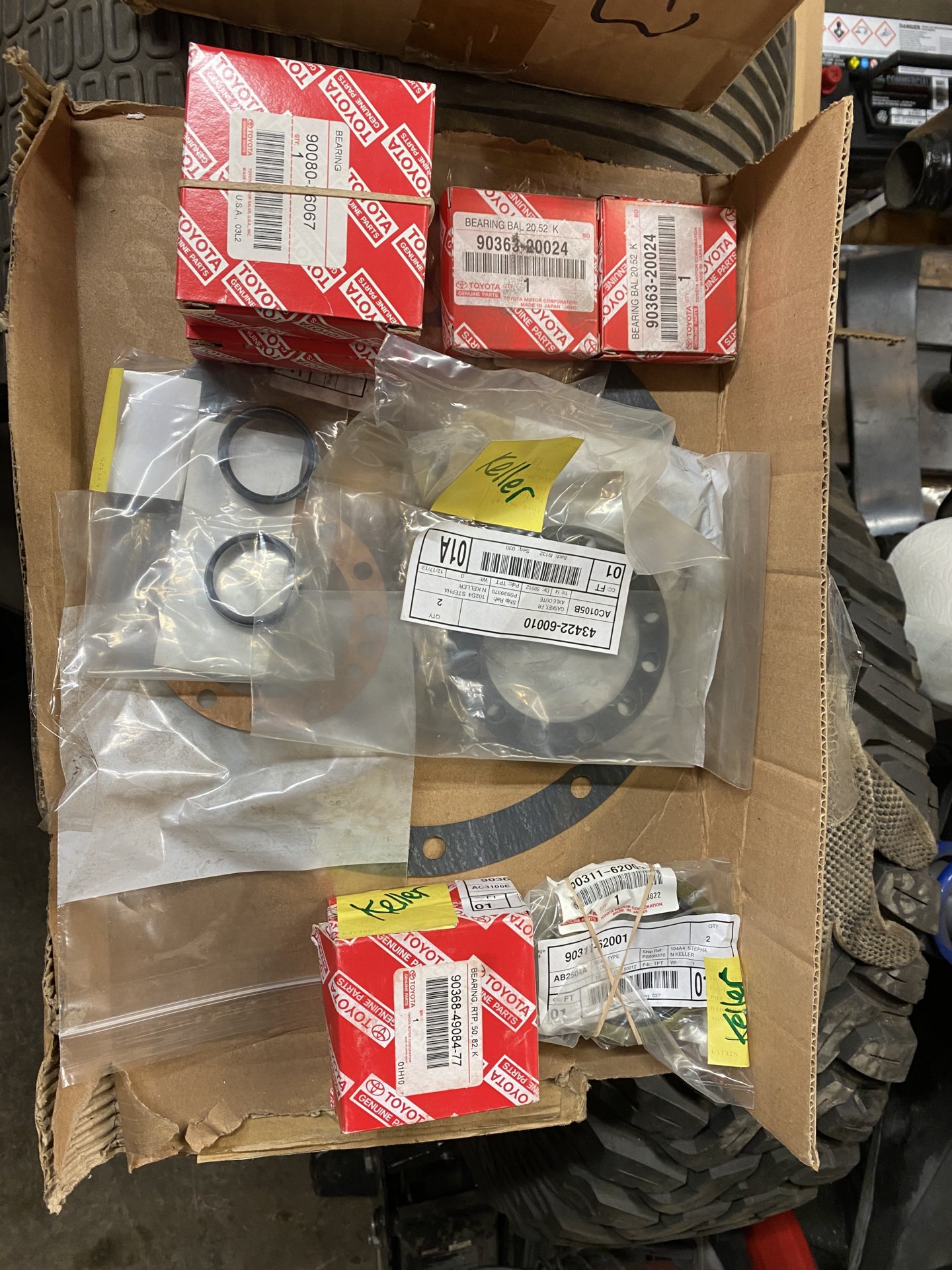 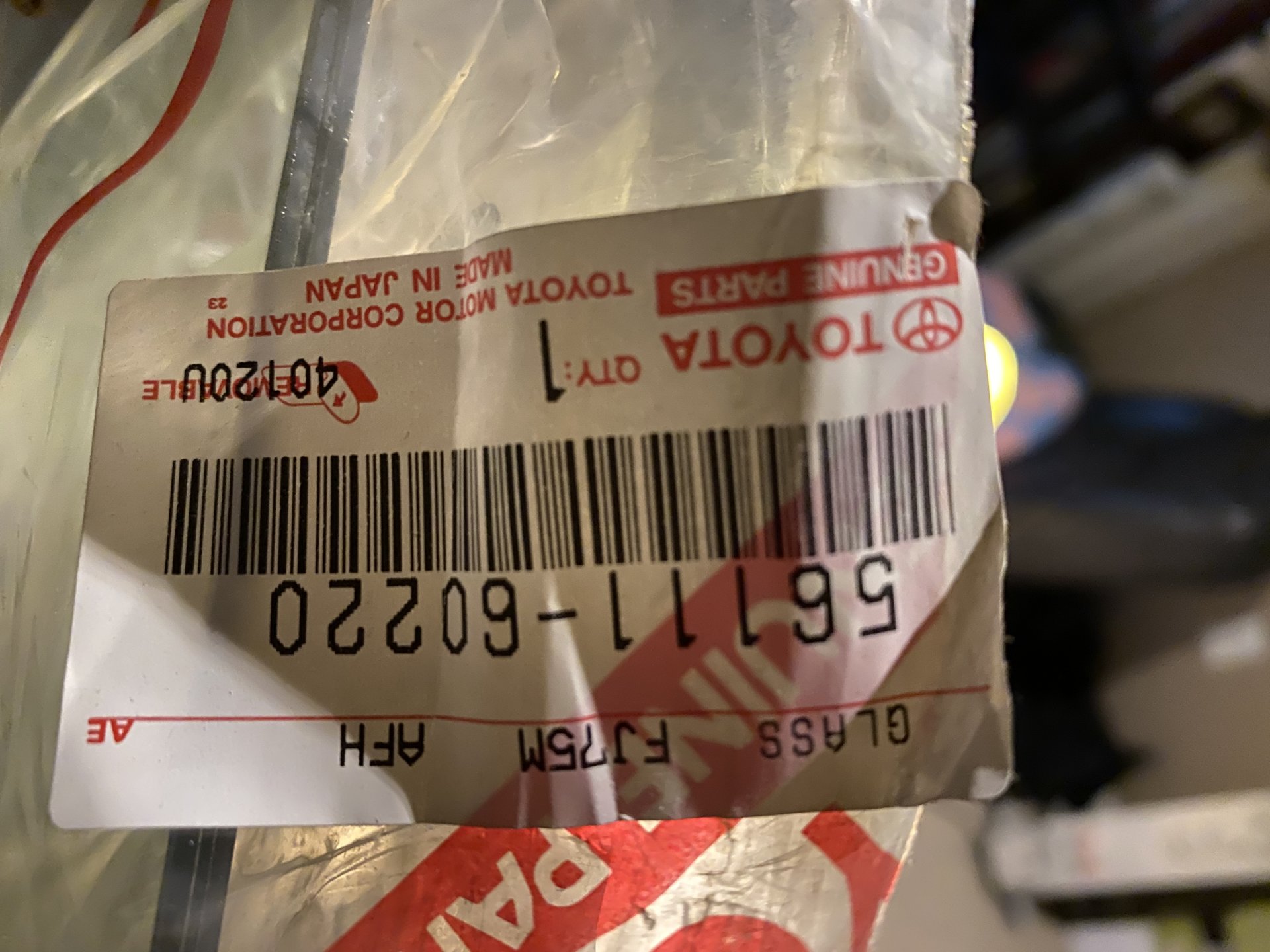 Some other parts I don’t remember or have pictures of.

That's a really good price for what you have there! Excellent start for someone who wants to put a 6 cylinder diesel into a LWB LHD 70 series.

What are the axles from? Looks like it has a full float rear? You say 5 link rear, is that the same as the 80 series setup?

Did you remove the LJ78 front most frame cross member and move it forward? Your setup looks more like the HD 70 series version.

That truck would have been a real dream with the 1HDFT in there. 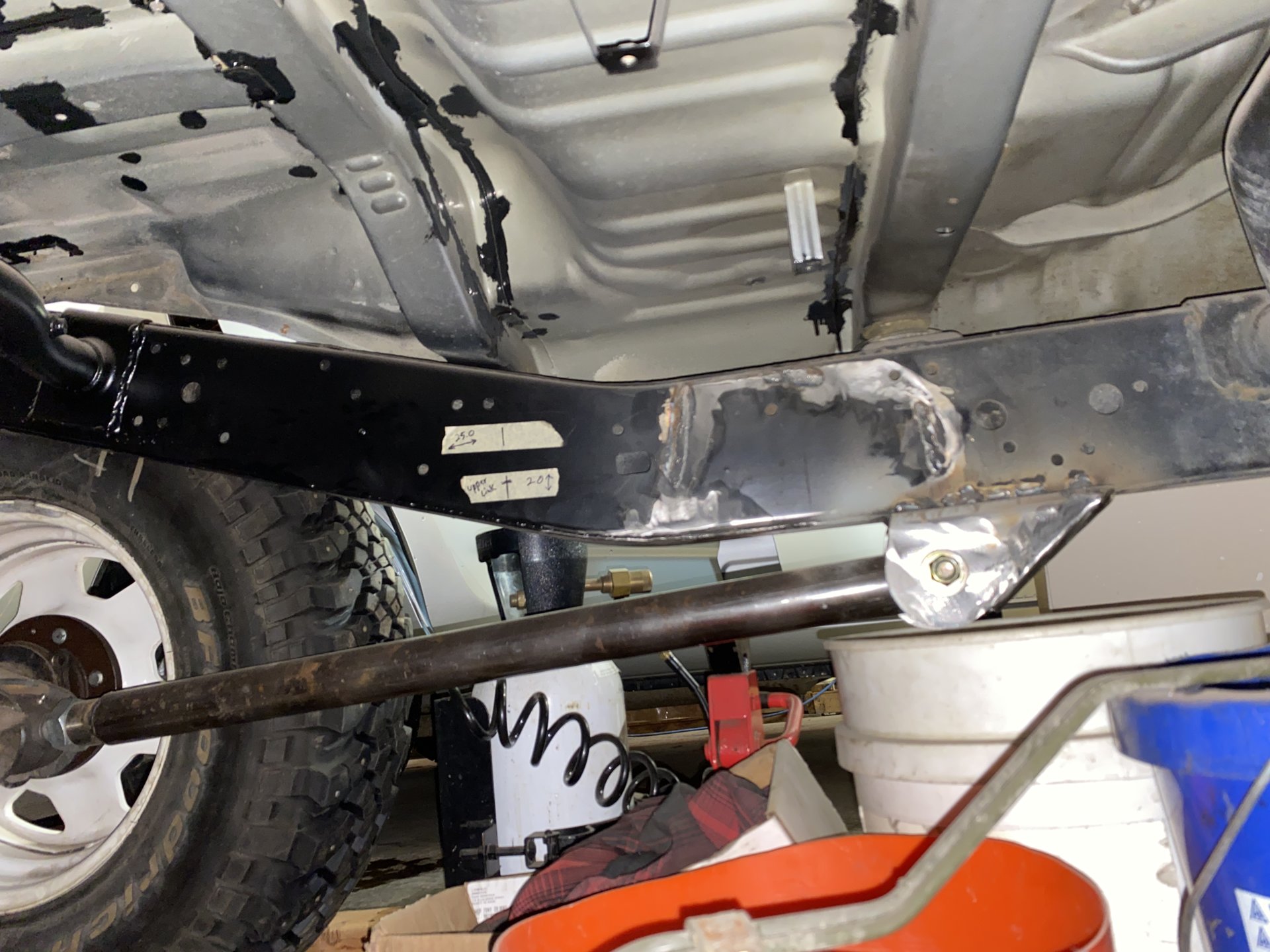 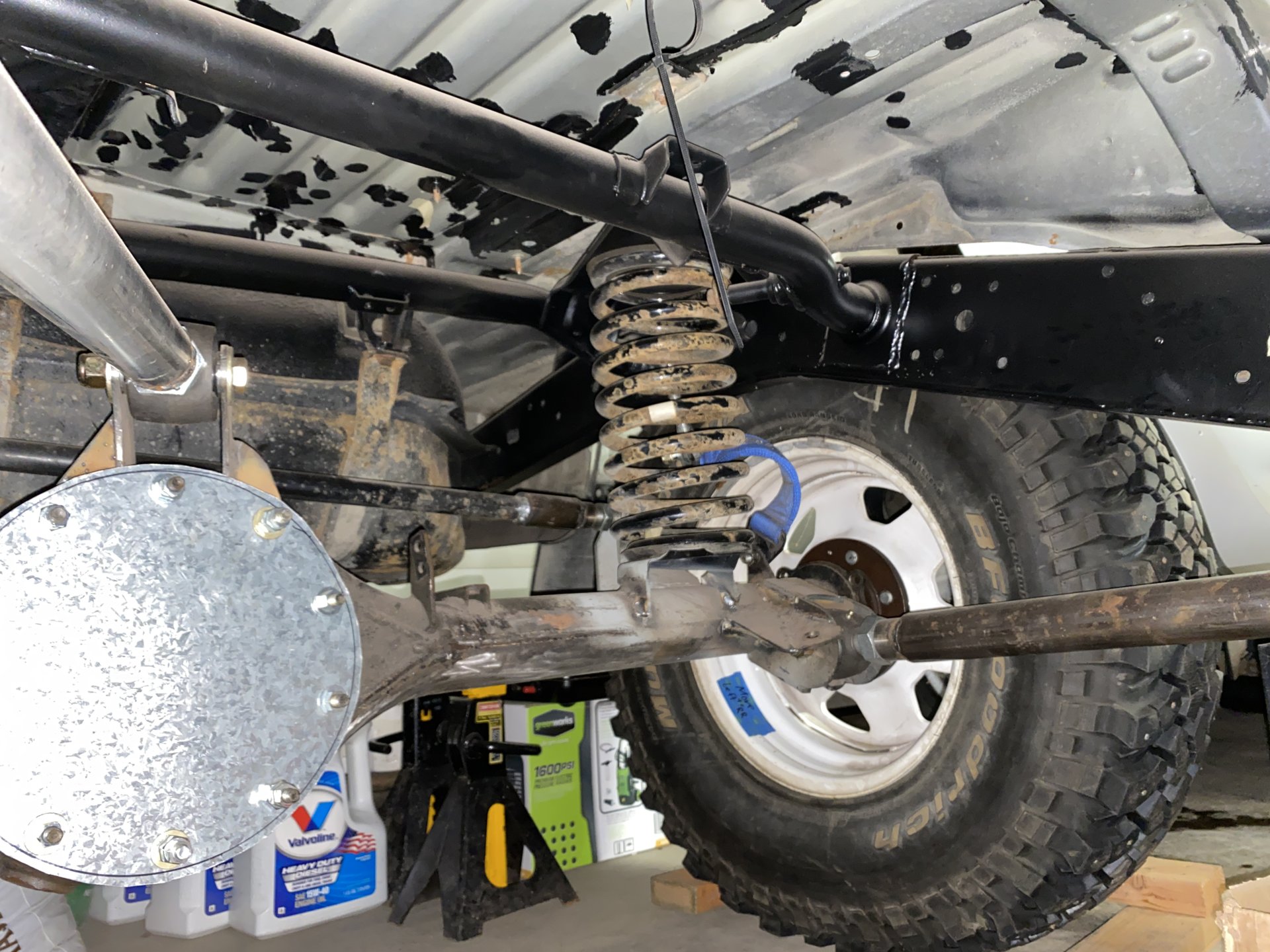 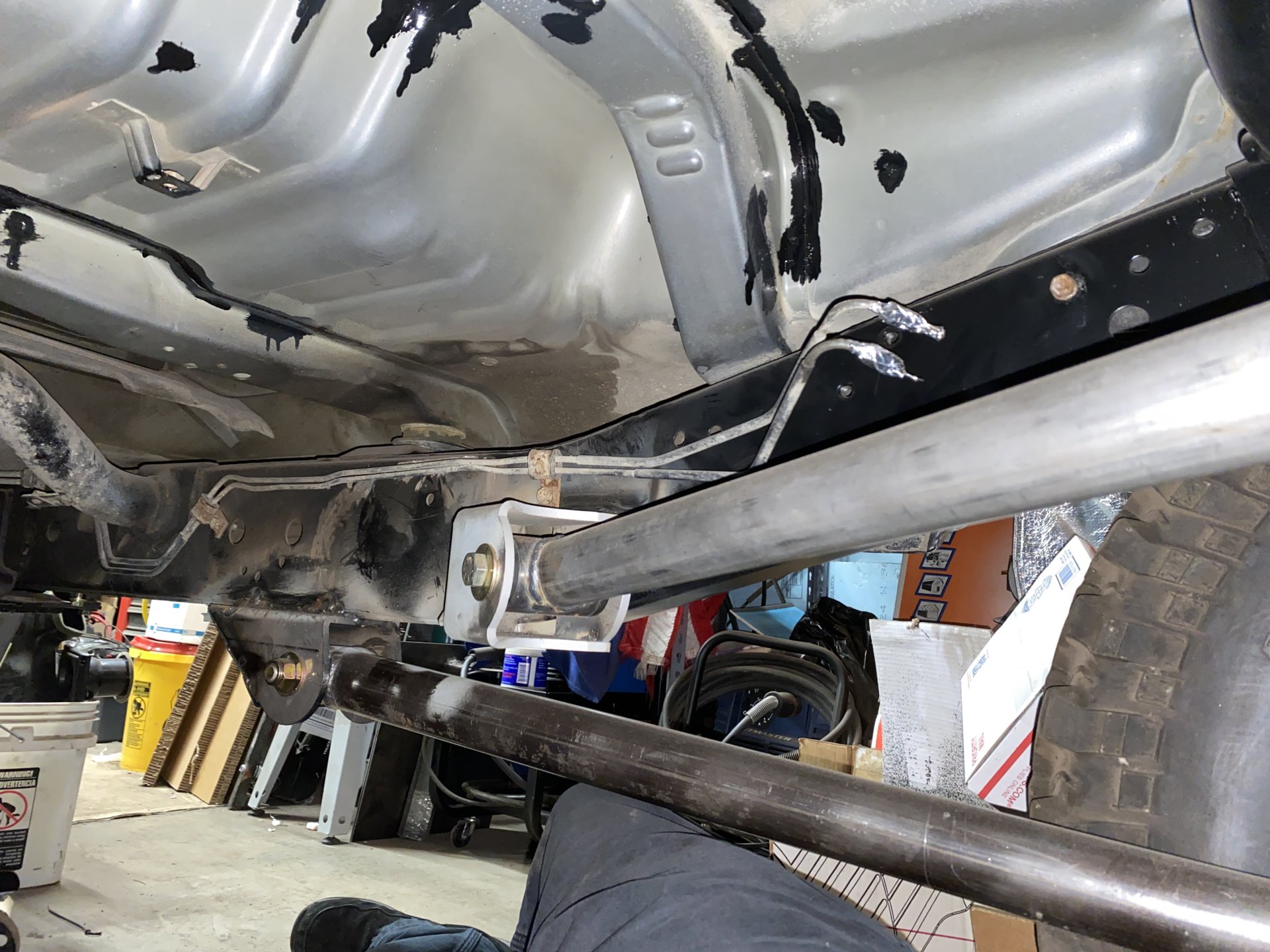 If you were in Boise, I would already be over at your place with cash in hand.

@SNLC and at @Onur you buy and I get to keep it and I will head up there in a heartbeat.

If I didn't already have an LJ78 engine swap project in the works I would be all over this. Steal of a deal at this price!

Congrats. This was a steal for the right builder.

Hey all. I'm the one that bought the truck. I am EXTREMELY excited and am looking forward to getting to work on it. The CRAZY part is I had posted on the FB 70 Series group stating that I was looking for a 4 door 70 series body shell. I had a different project in mind at the time (four days ago). Stephan (coldtaco) reached out and told me about his truck. I told him that I did not want to chop up such a NICE truck/project. The other reason was not wanting to deal with shipping from Anchorage to Greensboro. A few minutes late, he sends me his location and he was in GREENSBORO while we were messaging back and forth. We made plans and met each other that night to talk trucks, etc. Well, after talking and hearing more about the truck, I decide it was "the one" and I was going to buy it and finish the build. I have been wanting a LHD HZJ for a while. As we know, that truck doesn't exist, it need to be built, and this one is it!

Will there be a build thread?!?
You must log in or register to reply here.