Got a whole tub of hundreds of nuts and bolts off a 1974 FJ40. I figure they can be cleaned and re-plated so I saved them. Includes hood hooks, emblems, and and assortment of other trinkets.
Open to offers! 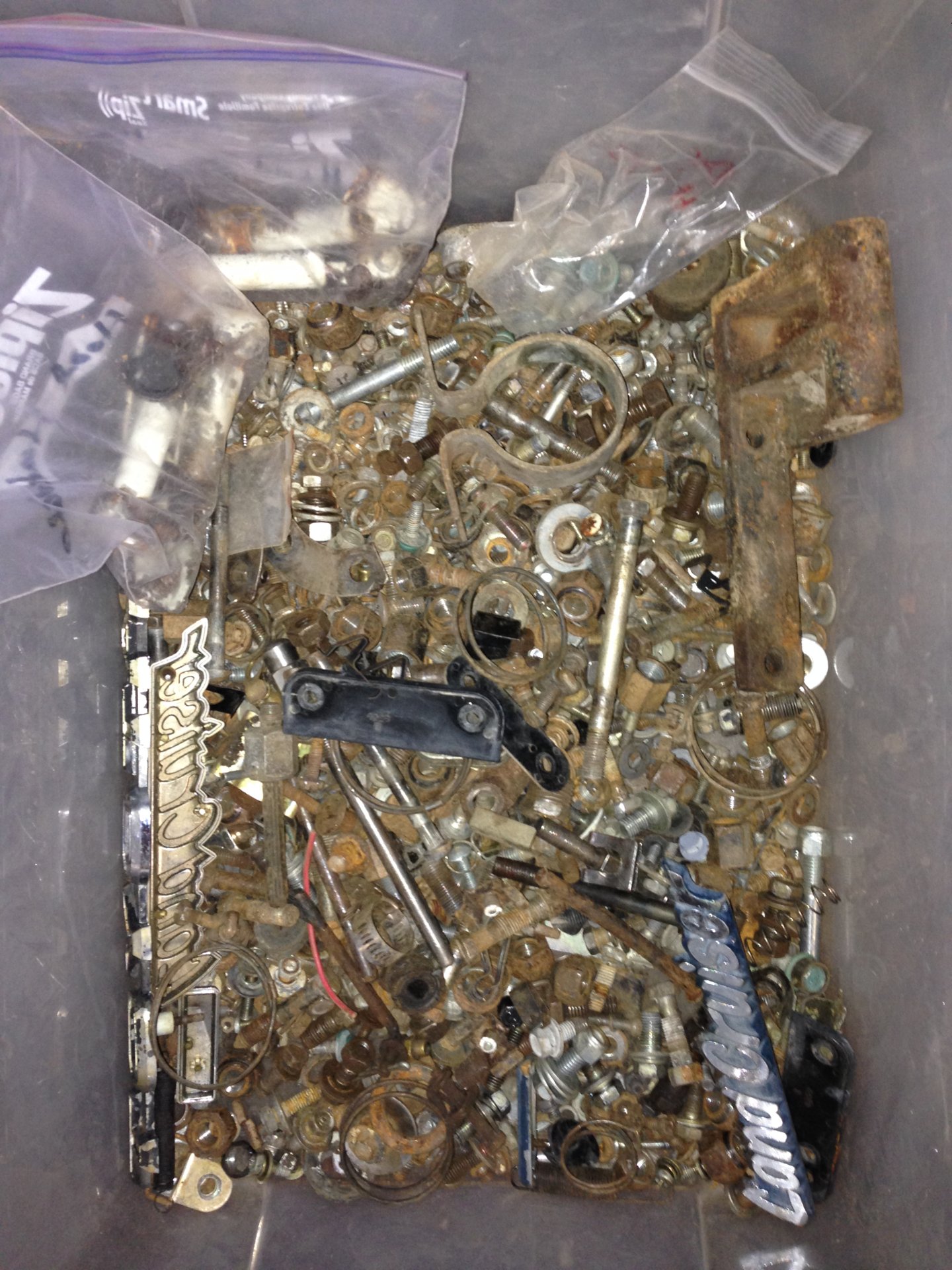 I’ll be second on this this please. Package up and I’ll send prepaid label for shipping/PayPal you cash for hardware.

Go ahead Red...you are a lot closer than I and I'm not that much in need..thanks anyway Matt..hope you guys have a merry Xmas..

whoever end up with this...would they be interested in selling me the all the wire clamps? if they are period correct (slotted)
TIA

@skully3 if you don’t get matt’s old clamps, City Racer has some re-pops on his website. If you don’t want re-pops I would imagine Mark’s Offroad has buckets full of Japanese used clamps.

Honestly I'm looking for originals. Racers are nice, but SS. I would be third in line for this lot. Thanks for the info rocker!

I could really use the front and side emblems if whoever gets the bolts doesn't need them. Let me know, thanks!

In case you don’t already know 75 and later are plastic. I believe @TractorDoc used the older higher quality side emblem on his build. I think they are still available from Toyota. I like the fact they are actually made of metal. The chrome is much nicer than the 75 and later silver plastic side apron emblems. The older emblem is held on with 4 integrated 4mm bolts, the newer just push on and would be easily removed (not necessarily a huge concern). Believe you would have to drill new mounting holes and fill the tiny holes with tack welds then smooth out with a grinder. I know you guys have some welding to do, figured I’d offer food for thought. 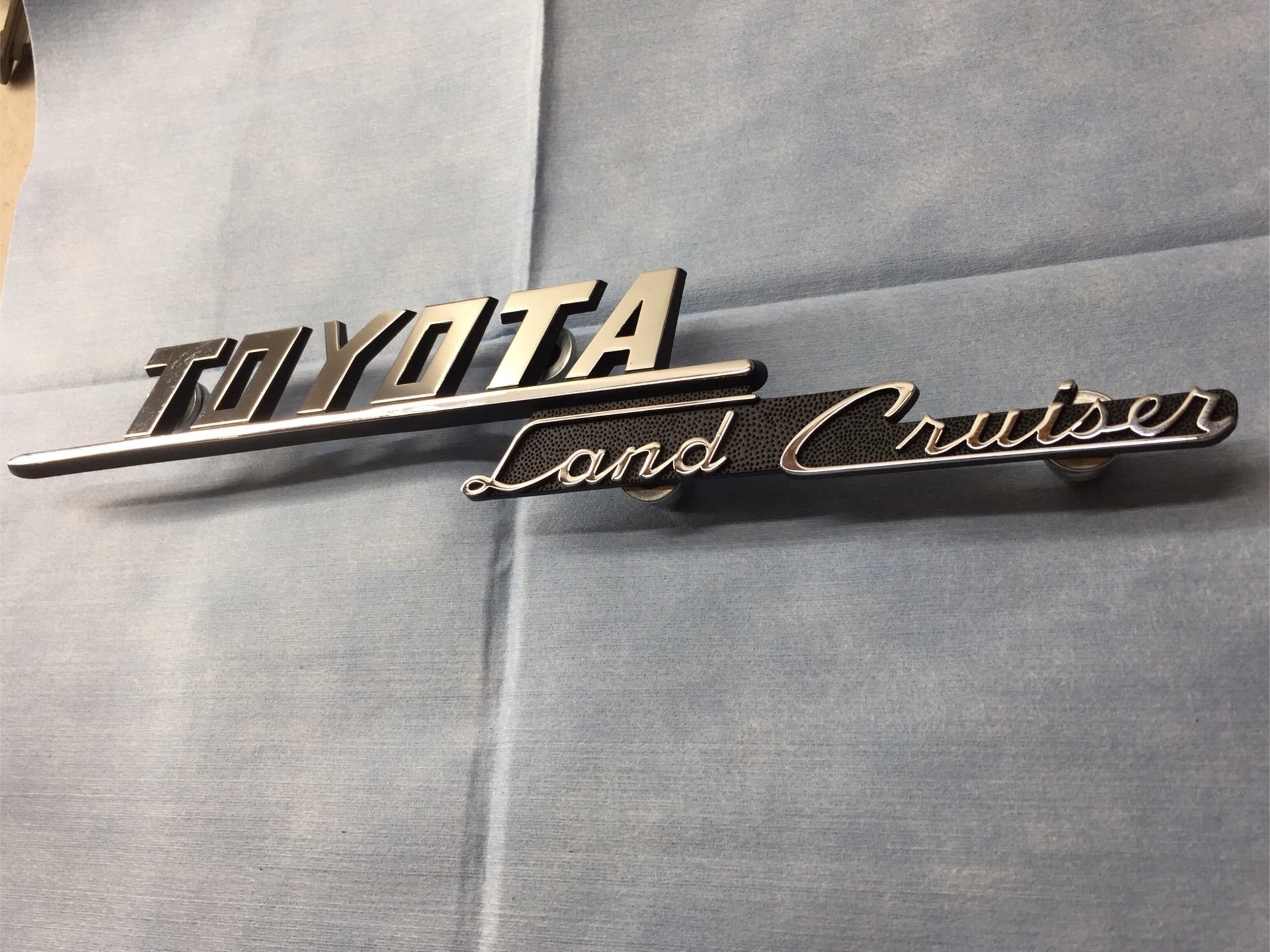 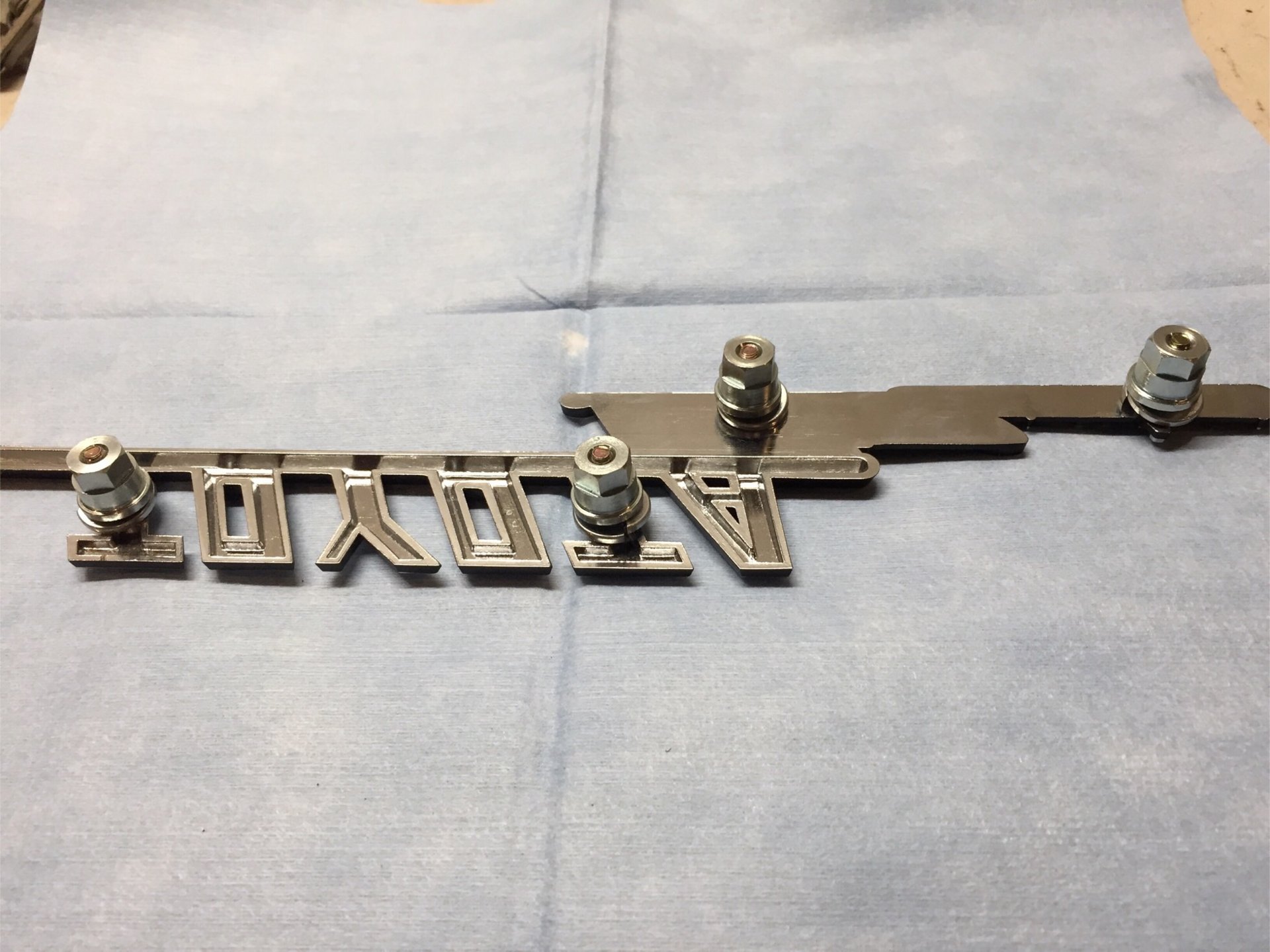 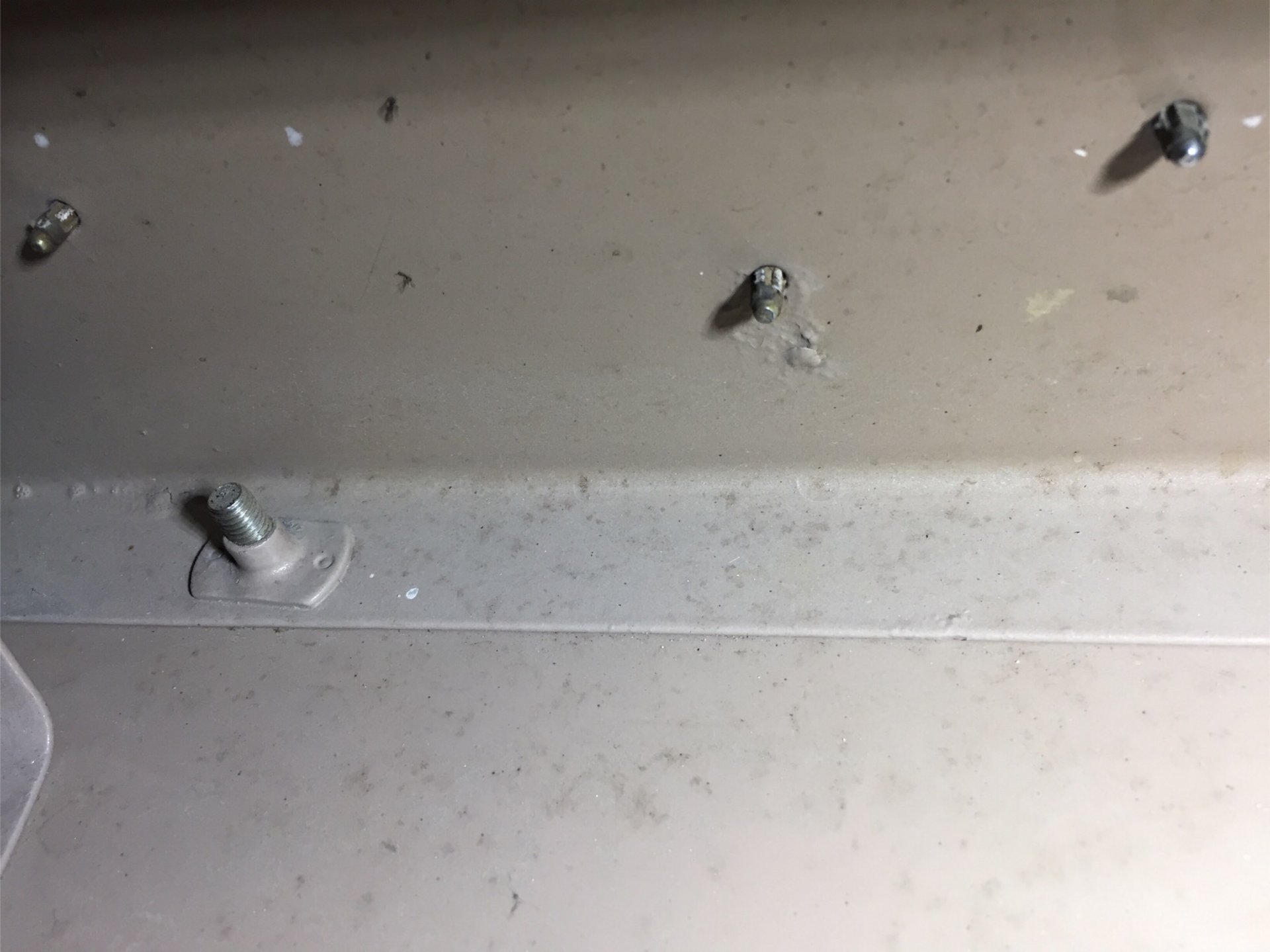 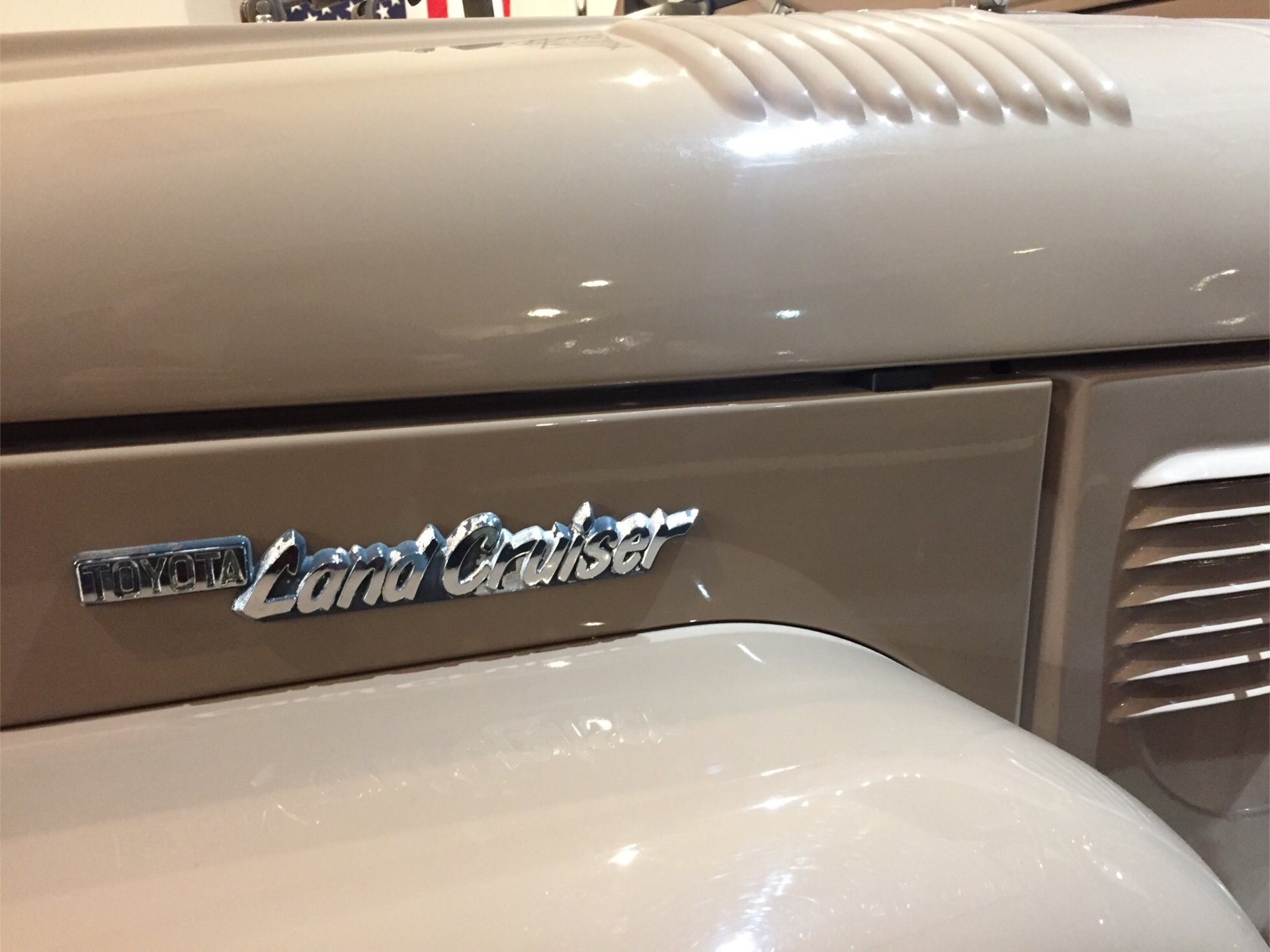 Thanks for the information on options bigredrocker, but I do like the style of the later plastic ones.

So even if the front and side emblems are broken, I would still be interested in them. I know they sell new ones, but looking for some good old weathered ones. Let me know OP or new owner. Thanks!
You must log in or register to reply here.