Came across this, sounds like the guy isn't quite sure what he has so he might be willing to negotiate. Rust might be a concern however.

From Santa Barbara, Berkeley
B

Went and drove this rig

It went for $5300 on ebay. I didn't mention to him that I found the auction there. I assume he told the winner that it sold locally. He's not going to sell it for that price. I made a veiled offer of $6000, but he wasn't selling for that either.

It's pretty rusty. One front fender has 3/16" of bondo. The floors have been repaired So. America style. There's one hole in the driver floor. There's ugly rust along the tub near the passenger-side rocker, as well as where the rear fenders attach to the sides. It might be possible to reskin the tub and do the floors. The rear sill was rotten to the point the spare tire carrier hook was ripped out and left a big hole. The bed looked pretty solid. The frame was very solid. The hood had some dents, but was probably salvagable. The windshield hooks and pads were there. The hood hooks were repro-crappo.

He posted on ebay and also told me that it was a 5 speed. It's not. It's an h41. 3.0l B-series diesel. The tires are garbage. He has at least six original Toy spoke rims, two chrome, four or five painted black. He has hard doors, but no top.

It has the e-brake on the t-case, one-piece, I think. It wasn't working. The handle was on the floor and seemed ok.

There are barn doors that were added. According to the cowl tag, it came with a hard top, but that's gone. It has early-style long jump seats that aren't in great shape.

It started easy and ran and drove great. I quickly tested 4x4 and it seemed like it worked. It had the original drive plates. It had a vacuum pump on the alternator and a working brake booster. He's not the first CA owner, so I assume the title is clean and reg would not be a problem. 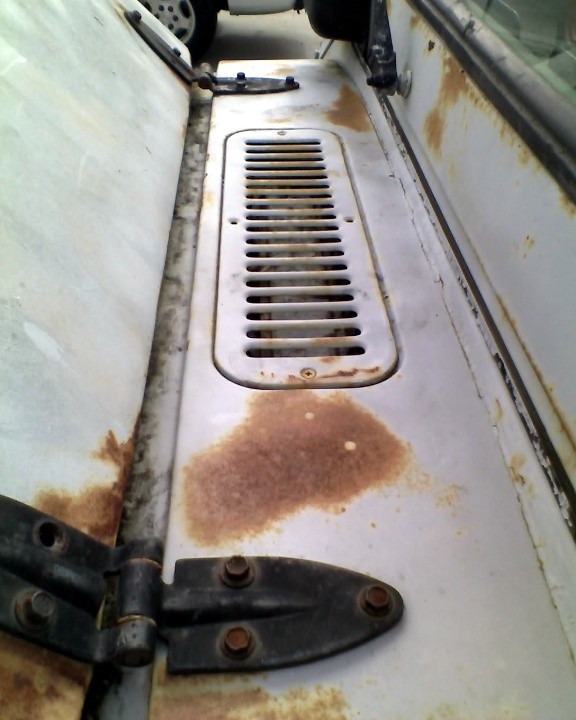 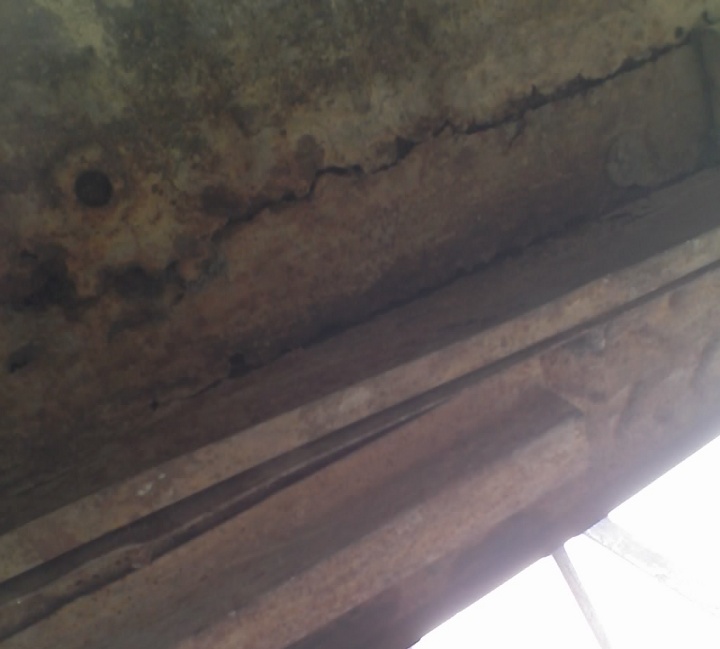 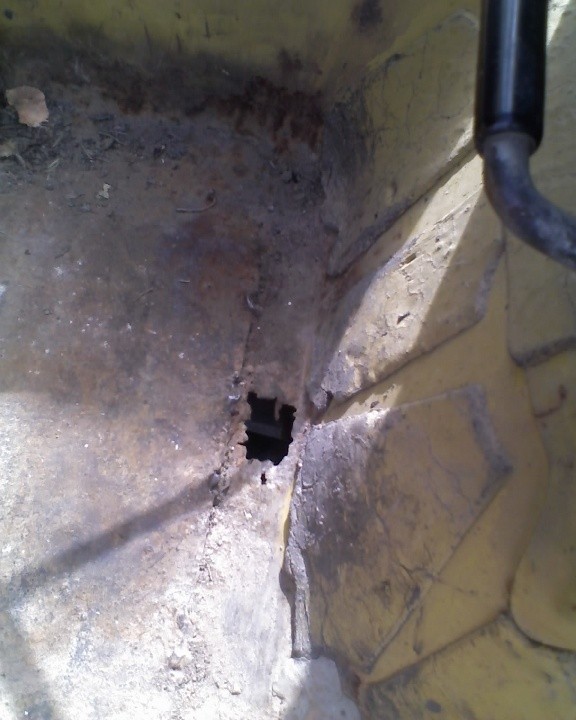 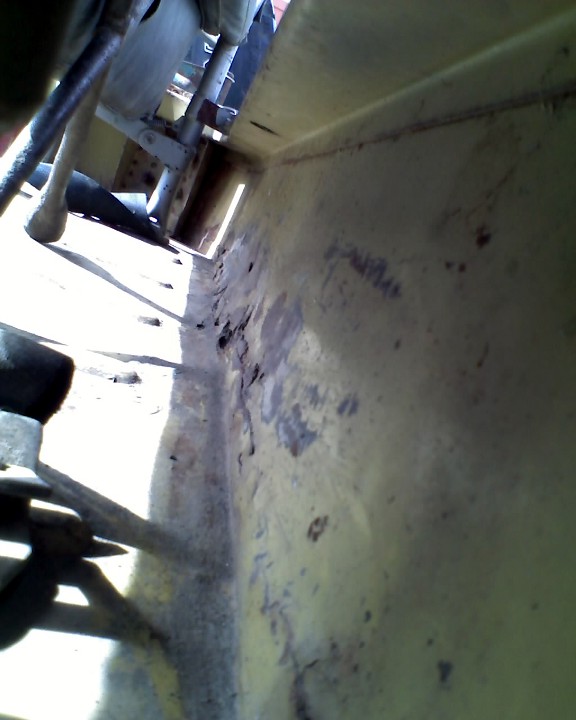 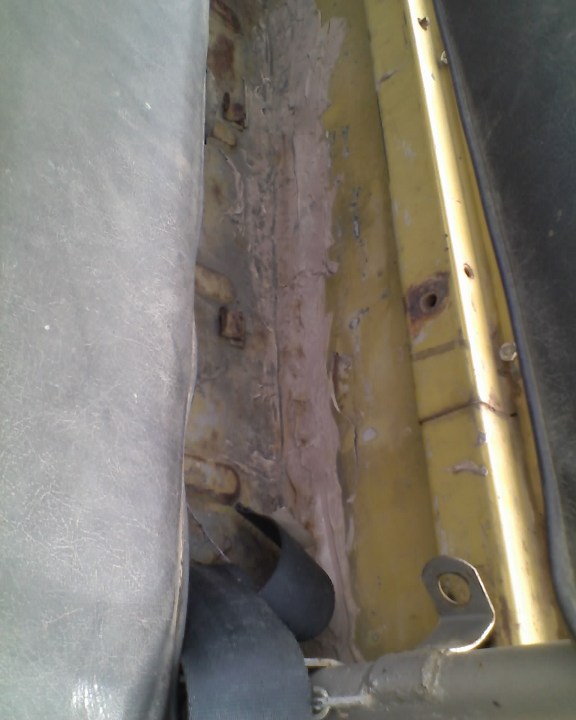 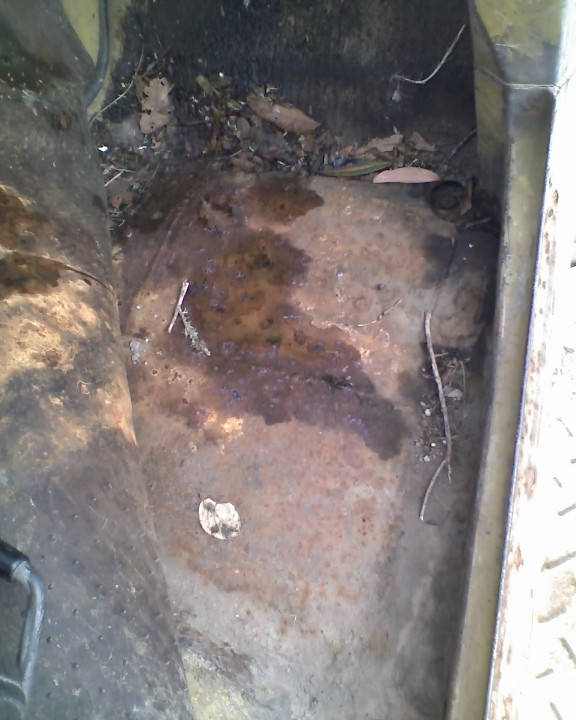