Good article, but not sure I agree with the straight strap Theroy. I tried that on the rear of my truck and found on long rough trip that the rear of truck moved side ways enough it was a pita to back off the trailer.

yea I know thats debatable. (pulling strait off the rear of the loaded truck for tie-down)

I've had zero problems pulling strait down on the front end and crossing the rear straps. I've done that for a long time without issue so that's my method of attack.. I use axle straps on the front of my 60 and pull strait down or in a straight line down to the d rings on the front of my trailer. Then on the rear axle I do the same thing but cross the straps. Never had but minor movement of the loaded truck and that probably was due to some settling and not getting the strap tight to the next ratchet position.

I agree Roger... I think crossing the straps at the rear keep the @$$ of the towed vehicle from moving around and works well. Pulling down straight or as strait as you can (given your trailer setup) at the front where its heavy keeps your loaded vehicle planted where it needs to stay.

I run two safety chains (on the front and one on the rear), in case I have a strap failure and hopefully I can get stopped before things get crazy. Or at least the truck will not get far off the trailer unless some other things break too and if that's going on...probably I have others things to worry about.

I also like the straps that are made to grab the tires, they capture the top of the tire and have an attachment made on the bed at the rear of the tire and then you pull down strait. I think you have to get some custom made because you just don't find stuff like that off the shelf that can handle 35+ tire sizes. Very similar to what wheel lifts on a wrecker use. These are very secure and work well on the front to immobilize the tire..(and thus the axle).. but important to get the angles right on the strap etc and mounting points. I used straps like that on a wheel lift wrecker for a few years back in the "old days". Securing a loaded vehicle on a flat trailer is somewhat different than a wheel lift but generally what works there works or can be adapter other places. They also have a some neat ideas for safety chains on a roll back etc. We always crossed the rear straps on roll back loads too....to keep the rear of the loaded truck/car from moving around, if you pull strait down the @$$ of the loaded vehicle can move around as Roger noted...making it fun to get off the trailer or bed.
Last edited: May 31, 2015 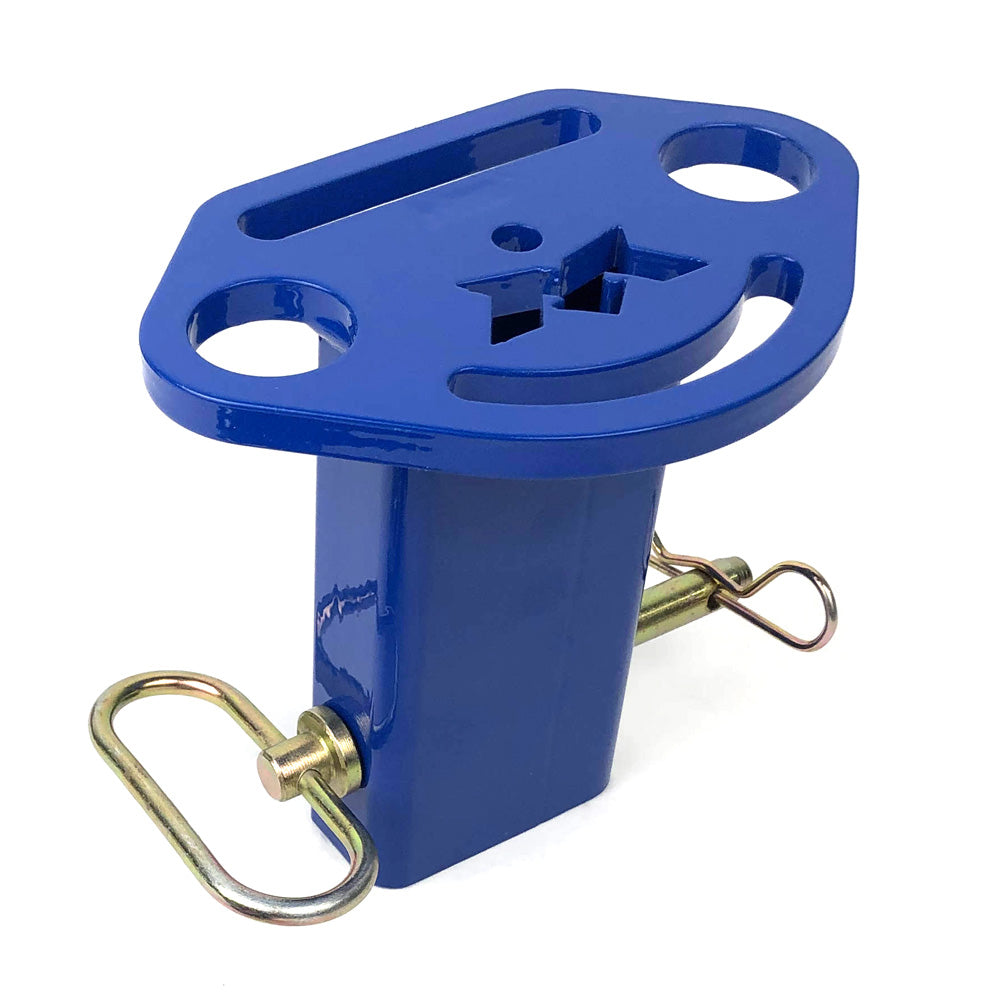 Learn how to best utilize the Monkey Face and Low-Profile Lashing Winch A Game-Changing Product for the Tie-Down Industry The Mac's Monkey Face is the newest member of the Mac's family and a true game-changer in the tie-down industry. The Monkey Face is a drop-in, stake pocket multi-mount...

this might help others or prompt some ideas. There are various options/ideas I've seen on stake pocket "mounts" for various purposes.
You must log in or register to reply here.