What's the latest on Beasley's conditions? Last I saw there was a group that made it over there and ran into more than they'd bargained for (but I think it had rained maybe?). Wondering as I've got a buddy in NC looking for options in the North GA area. 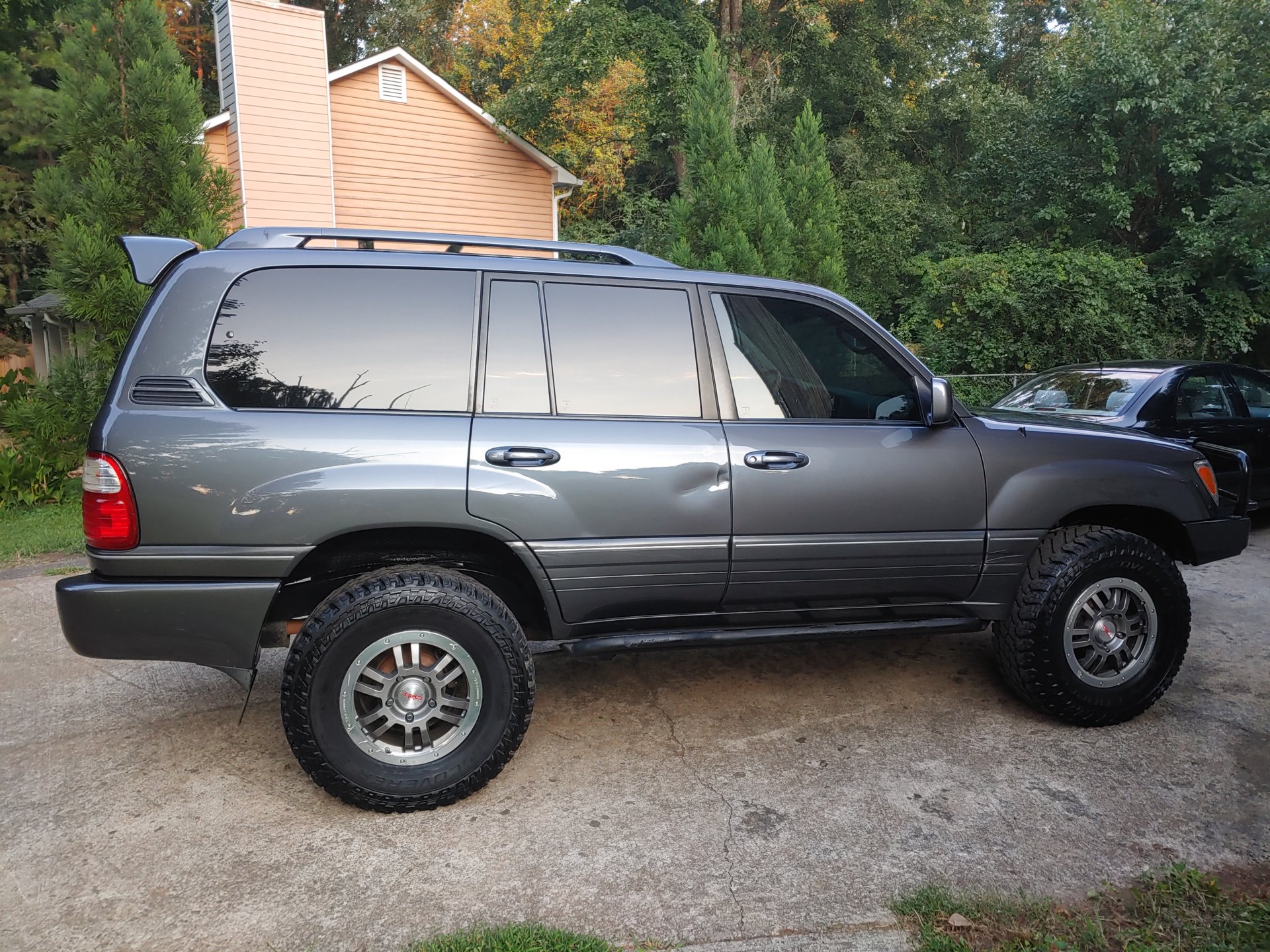 I was probably in that group you're referring to. It had rained all week and then again on us about half way through the day. It was a s*** show. We came in on a descent which claimed its first truck within 5 minutes (admittedly, a totally stock Tundra on street tires), then we battled the whole friggin time to climb up anything. At a certain point we decided to bail on our intended path as only 2-3 of the trucks in our 8ish truck group were making any progress. Unfortunately, there was no way were going getting how how we came as it would have then been another literal uphill battle. The trails were the consistency of hot peanut butter. I caused that body damage when making a choice between keep all of my tires on the ground during a very tight and steep turn/drop combo, or roll it. The downside was option 1 also included smacking a root protruding from the wall of earth about 8' high. I think all but 2-3 of us incurred damage from that exact spot.

Unless you're in trucks you don't care about or have mud tires and lockers, I wouldn't do it. If it were dry it'd be another thing but after any rain...nope. There are a ton of options in N GA for wheeling and there are trails for stock trucks and built trucks. Just depends what you're looking for.

What @MongooseGA said. Mine is still at the body shop.

Pictures or it didn't happen.lol

There's a pretty good video floating around the trails and expeditions forum.

Many Moons ago at a "GSMTR" Event hosted at Golden Mountain in Tennessee. This Cajun fella was very upset that he put a few dents in his mint condition Toyota Surf. We were all sitting around blabbering about the days trail riding. This fella was getting really upset and was well on his way with Canadian Mist and 7. His wife turned to me and said in a heavy thick Cajun accent "If he don't want to bend his truck he should not take it to wheel" Still cracks me up to this day. That place is a clay slide when its wet, body damage is inevitable.

A few of us remember the Beasley Bash where the Toyota trail team tried to be like the Hendog in his forty, and Hendog had to tell them that the FJ Cruiser was not a forty! 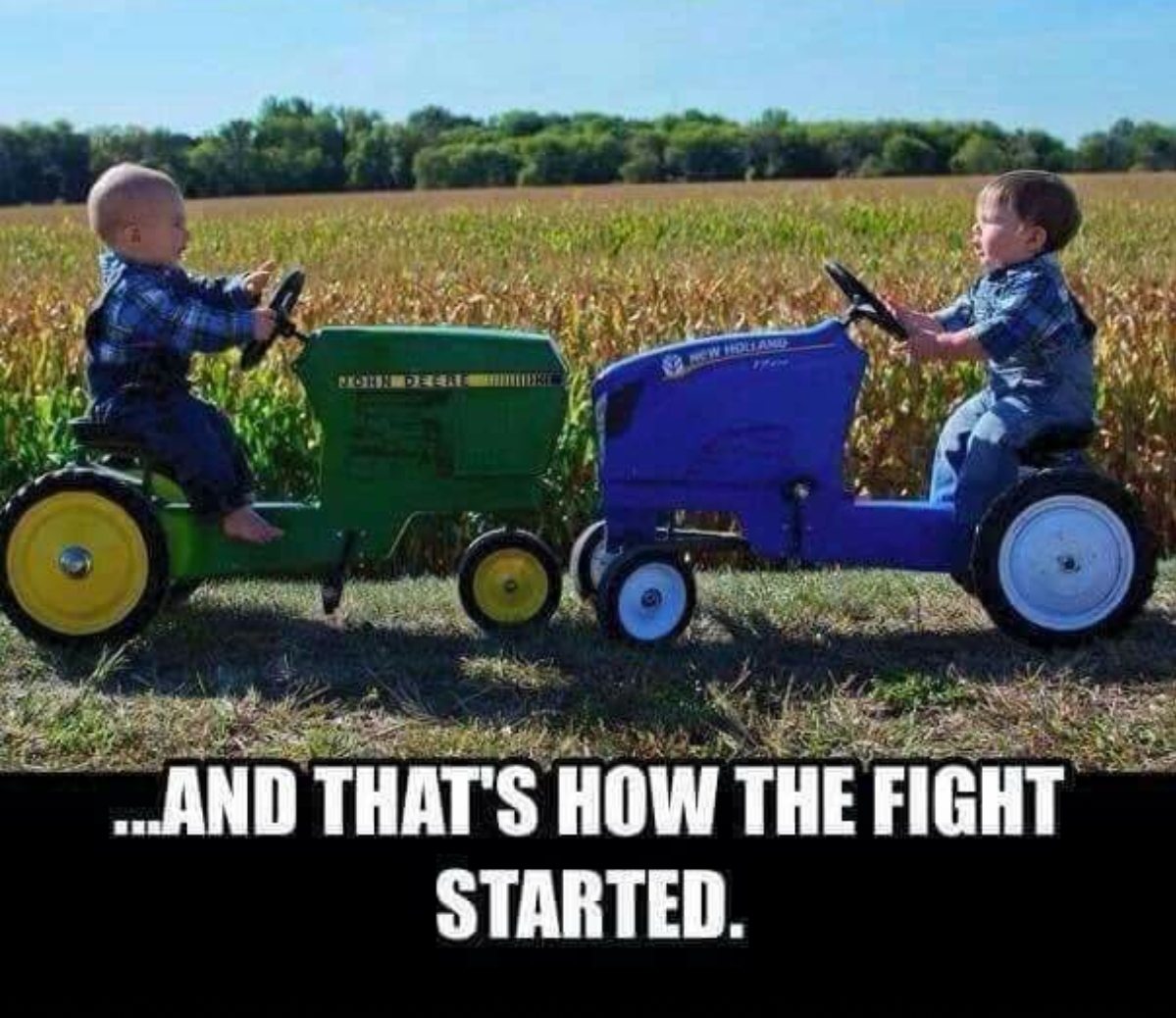 I have held off on fixing the dents. I did use polishing compound on the scratches. I picked up some damage almost the same height shown above on the right side as well. Some guys took much worse damage.

For the time being I've popped my dent out the best I could from behind the door panel.

gets easier after the first one. After awhile they become badges of honor and at some point you just quit caring and use body panels as pivot points.

I'm happy to use armor for that purpose. Until this becomes a real beater, my line is at sheet metal.

This is why we should all have 2 cruisers.

I need a side by side in my life.

they're called gayzors for a reason

Haha yea I’m not side by side curious. Just don’t get it. They are like E-mountain bikes to me. Fun but too capable. I wanna work a little harder.