The dreaded battery light came on this week. I'm constantly monitoring voltage output on my scan gauge and hadn't seen any indication that ALT performance was starting to diminish, it literally went south overnight. Went to start in the morning and I noticed the battery light stayed on, I also noticed a "new" constant noise somewhat of a groaning coming from under the hood (sounded more like a weak power steering pump). Isolated the noise was coming from the alternator. Checked battery voltage (engine off) 12.7v (good). Then performed starter voltage test (11.3v)- good. The running voltage output: 12.3 at the terminals hmmm looks like ALT. Anecdotally, cold start was over 13v output but as the engine warmed up, the voltage was slowly dropping to 12.5, 12.4, 12.3.... so more resistance as it warmed up. If the VR was bad, that would reveal itself as high voltage reading (>14.8v)- right? Brushes normally give some warning via diminishing performance over time- not the case here however. And the noise- didn't sound like bearings, more electric load related. IDK. Normally I would buy a $25 brush kit and rebuild, but if it was the VR going bad or bearings its not worth breaking it down to replace when a rebuilt Denso is $113.

2007 with 115k miles; would't think the alternator would fail at this point, but this truck does have dual battery set up, previous owner let it sit for long periods of time and I am assuming that combo maybe has an impact on battery and alternator longevity.

I ordered a reman Denso 210-1100 (07-09 model) from RA for $113 + $75 core charge. It made it me in about 3 days and I proceeded to R&R. Much easier to R&R the ALT on the FJC compared to my 100 Series LC. Less than an hour to remove and reinstall. The most frustrating part was installing a new serpentine/accessory belt- that thing snakes around more pulleys and narrow weird angles under the fan pulley, I swear it took me longer to install that compared to the R&R of the ALT. It's also a good time to inspect and replace pulleys if they are loose or making noise.

Steps:
Accessory Belt Install: If your first time installing a new belt- you can remove and install it by sliding over the front of the fan- you dont have to remove the shroud. IDK_ There has to be good start & finish mounting process for this maybe some one can add to this but based on the amount of time I spent I don't think my process was very timely- but I did eventually get it.

Hope this helps any other first timers. 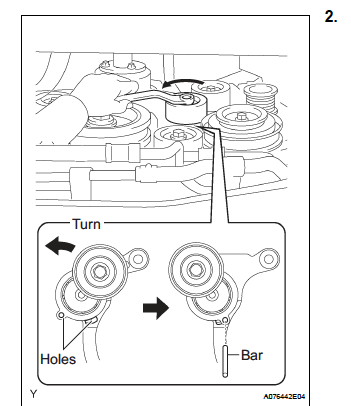 Thats about when mine went as well. Also, if one so chooses, they can pop in a 130A one from a Tacoma. Direct replacement and nice for a little extra ooomph especially with a AGM battery.

- I'm still new to this platform. If I knew that ahead of replacing with the 100a, that would have been a no brainer. Same model year range in the taco 07-09?

That 130 amp is my plan for the future

I paid too much for a 180A model from DC Power Engineering. Didn't realize the Tacoma part was a high output option. This one has been flawless for 6 years though. 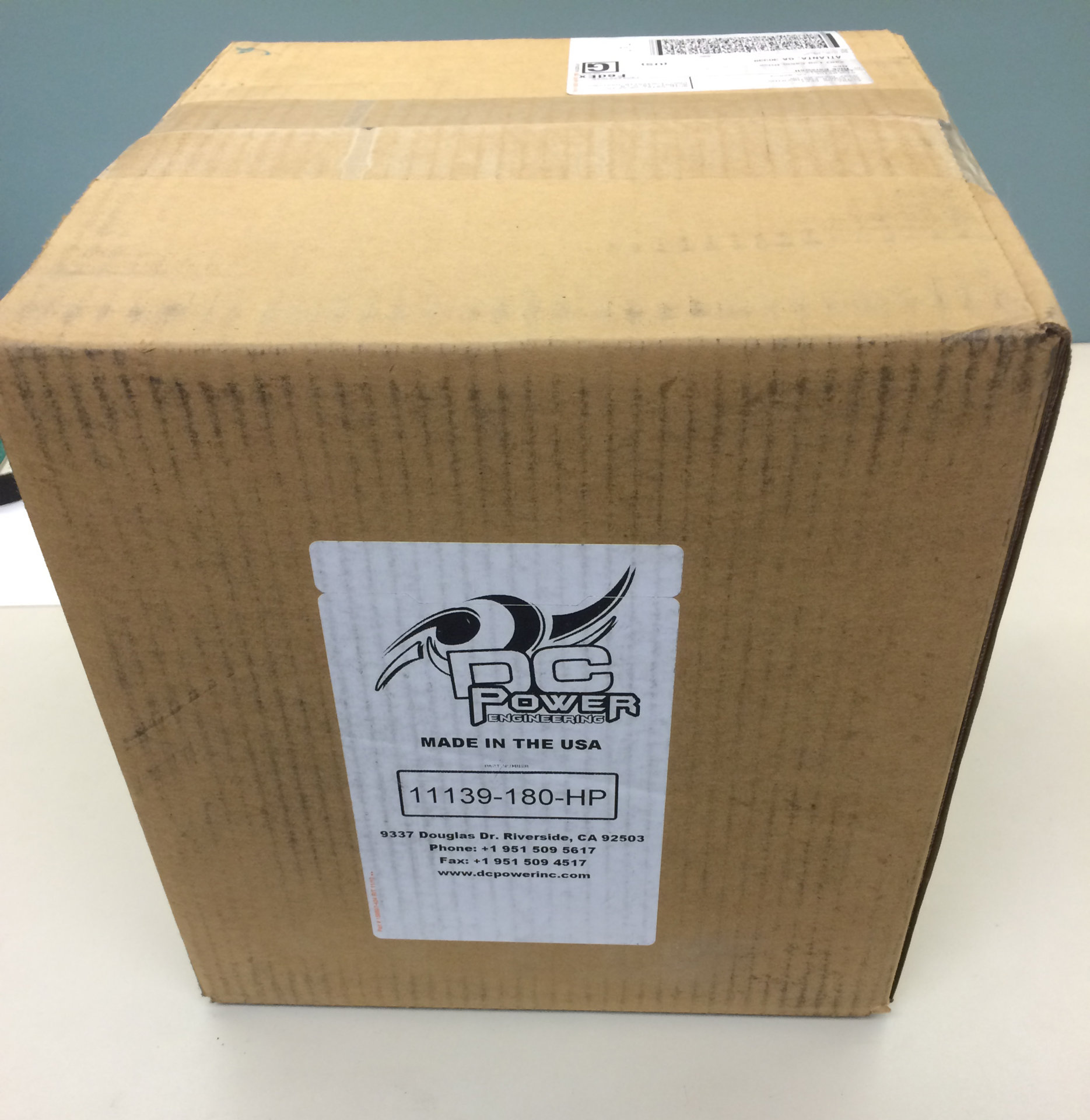 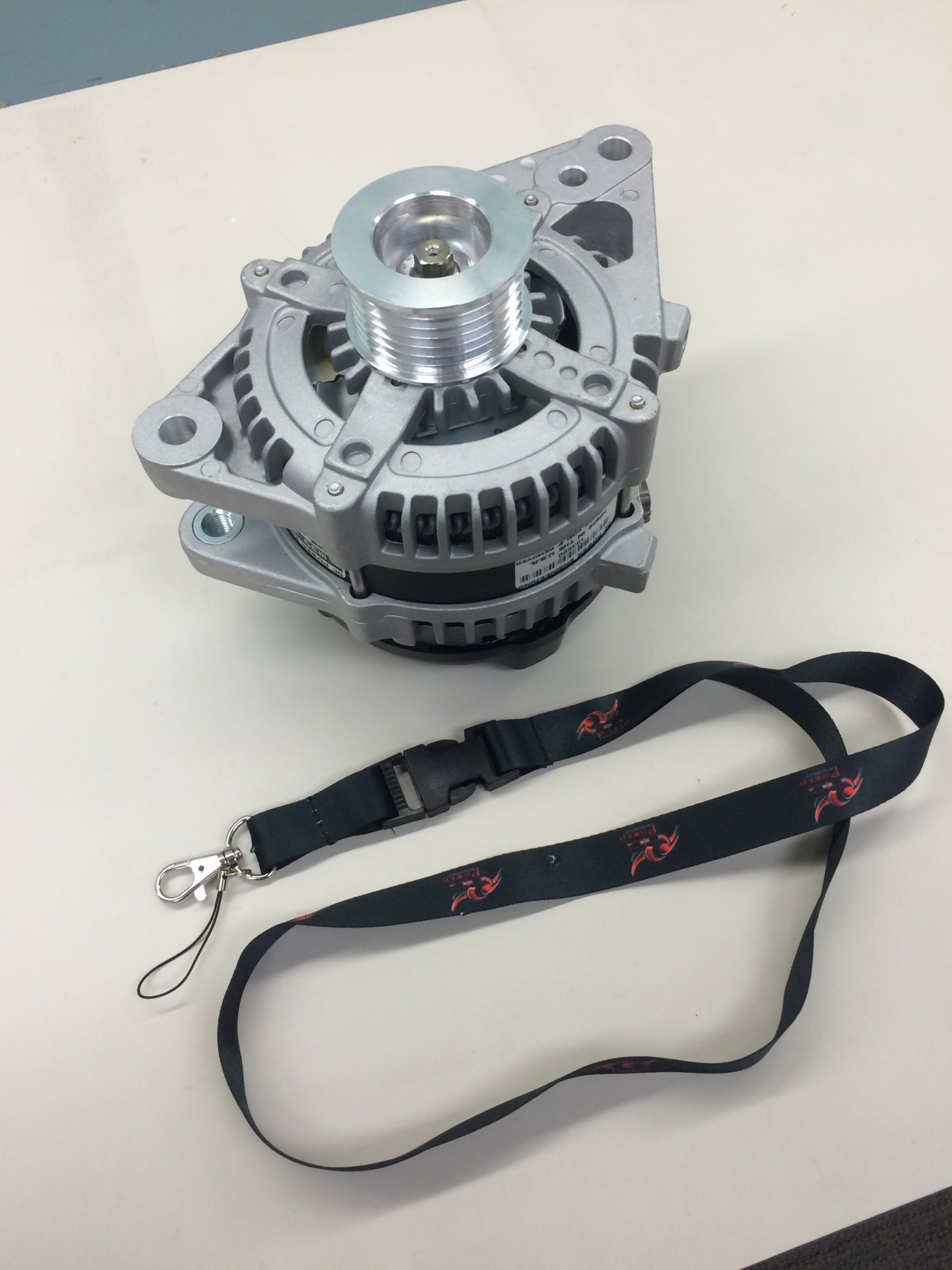 Wondered about those- good to know that they are a reliable option.

For all practical purposes its a 130A product. Peaks at 180A near redline.

I like the output current table though- would be interesting to know where the 100A and 130A alternators reach their potential- maybe on a similar scale.
W

I like the output current table though- would be interesting to know where the 100A and 130A alternators reach their potential- maybe on a similar scale.
Click to expand...

I misread that as well - it quite plainly says Alt RPM on the x-axis. Thanks for the clarification @Whiskerz

Cool- Thanks- you helped me learn something useful today.

That looks about right. I learned drag racing years ago that most alternators die in epic ways when spun too high. The big alternator pulley reduces output at idle but keeps the alternator alive.
Last edited: Oct 16, 2020
B

Hey guys, assuming my FJ is wired for 100 AMPS is that extra 30 gonna fry anything???? Do the Tacos with 130 have heavier duty wiring to handle the extra amperage??? Thanks

99% of the time the extra current isn't even used. However, if you do wire special high loads to the battery (like a winch), or to a fuse box, make sure your wiring is adequate. But my thinking is most don't bother. E.g., an 8 awg copper wire fuses around 450 amps, a 10 awg around 325 amps. Even something as small as 12 awg fuses at over 200 amps. Though, do be careful as 130 amps will warm up wires, especially any with marginal connectors along the way.
B

GWcruiser said:
99% of the time the extra current isn't even used. However, if you do wire special high loads to the battery (like a winch), or to a fuse box, make sure your wiring is adequate. But my thinking is most don't bother. E.g., an 8 awg copper wire fuses around 450 amps, a 10 awg around 325 amps. Even something as small as 12 awg fuses at over 200 amps. Though, do be careful as 130 amps will warm up wires, especially any with marginal connectors along the way.
Click to expand...

If you don't need 130A, then it is just extra weight. However, if you ever upgrade to a winch and dual batteries, the extra 30A might be worth it.
B

I have a 2013 FJ that is equipped with a heavy duty alternator. It was a Canadian model. It also came with a block heater plug. I parked the FJ in the garage for an extended period and the battery when dead. I bought a new one and I try to start it once a week to keep it charged. I put a battery charger on it and the battery would not take a charge. I was able to jump start it today and let it idle for about a half hour. I turned it off and tried to restart it but got the dreaded clicking noise. Do I have a bad battery or is the alternator bad? I have 95,000 on the clock. Any ideas? Thx

Likely a dead battery. Once a battery is fully discharged, they do bad things internally: lead turns into lead sulfide, acid turns into goop. For $99 bucks at Home Depot you can pick up a usable battery. I'm in the market to replace my ultra dead 2 year old AGM - 4 year warranty that no one will honor: I can't recommend BOSCH brand products at this point.

Bought a $180 AGM from Autozone: A place I can almost walk to if I need warranty service. Thay may disavow the battery in a few months, of course, but at least there's a counter I can yell through my mask at a person - venting is good.
Last edited: Oct 27, 2020
You must log in or register to reply here.