Selling my 1971 FJ40 in Spring Green with fresh restoration. It is the original F-155 and 3 on the tree, 4 wheel power drum brakes, no power steering. About 83k original miles and I have no reason to doubt that. I tried to keep this as original as possible during the build, while buying new parts that were worn out such as weatherstrip, but retaining original parts wherever their function was still good and appearance was acceptable to the rest of the build. I have tons of pics of the entire restoration to show this wasn’t a spray’n’pray flip. Very little body filler, was very rust free to begin with, sprayed from bare metal in epoxy primer then painted in single stage urethane enamel.
Also, my build thread can be seen here Skreddy’s 71 Resto - https://forum.ih8mud.com/threads/skreddys-71-resto.1221535/
I can take pics of anything needed, have a couple driving videos I can post and will answer any questions, but most can likely be answered if you skim the build thread. Everything works except the cigarette lighter because I don’t smoke and wasn’t about to pay for a new one.

I am posting here before going the bring a trailer route, for my benefit and that of a fellow cruiserhead. That said, in light of what BAT brings, I’m not giving it away. Asking $45,000 and pretty firm for now. If you really wanted to haggle, how about $50k and I can knock $5k off? That’s kind of a joke…. One other option: I want another one. Got a stalled project or a decent driver but want one that’s done? When this sells, I’m on the hunt for another one that is stock and pretty rust free to build the way I want so I’m open to working yours in as part of the deal. 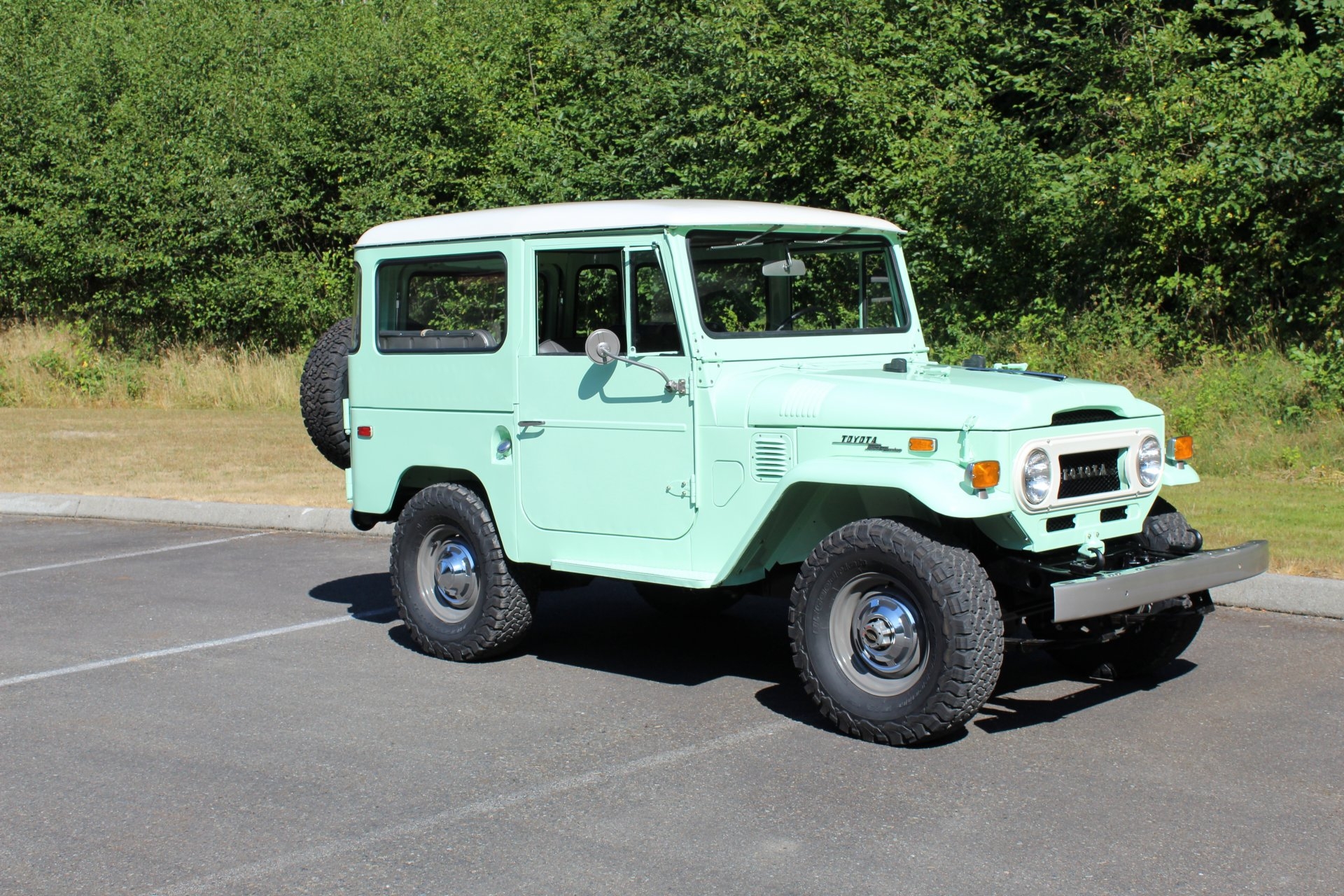 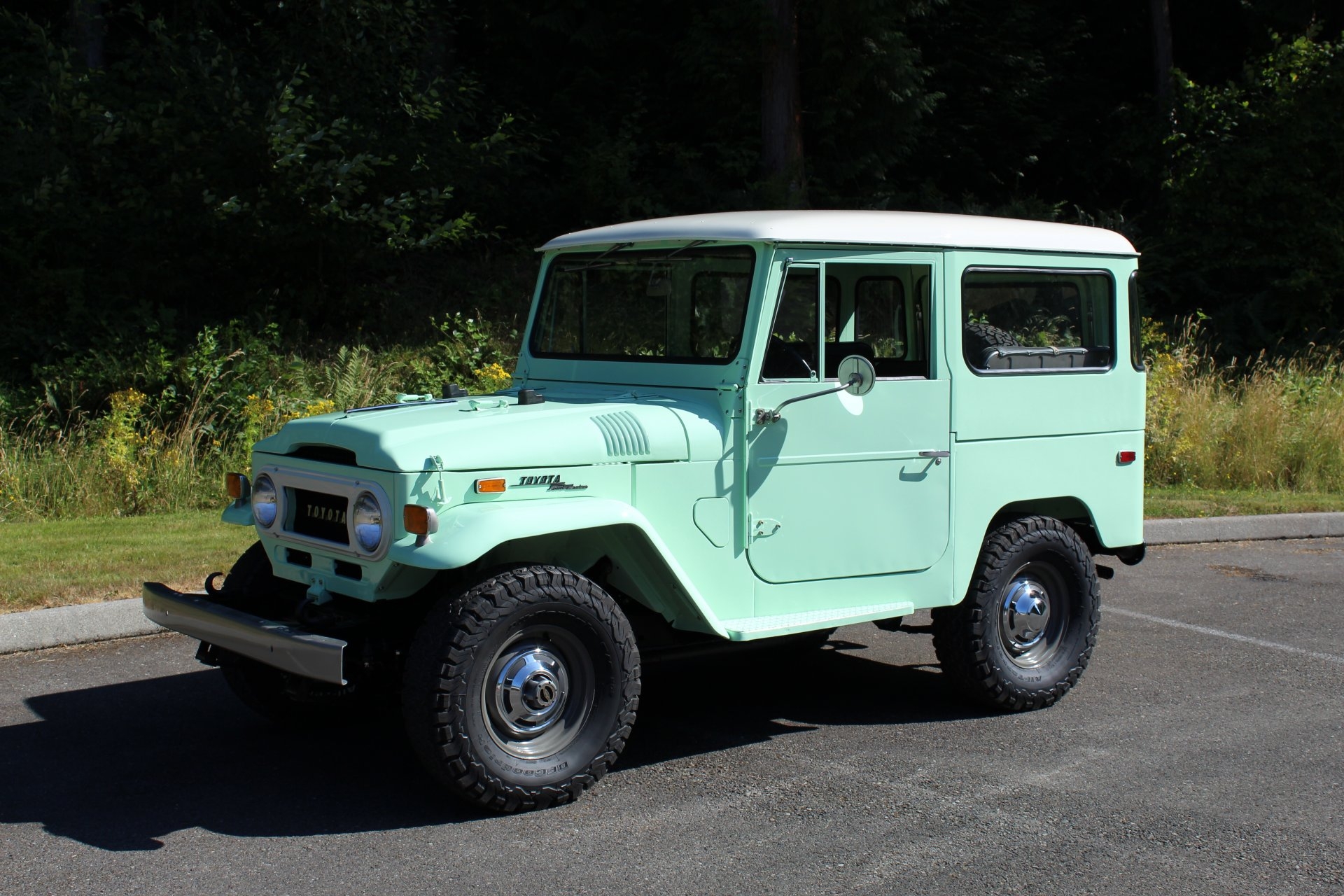 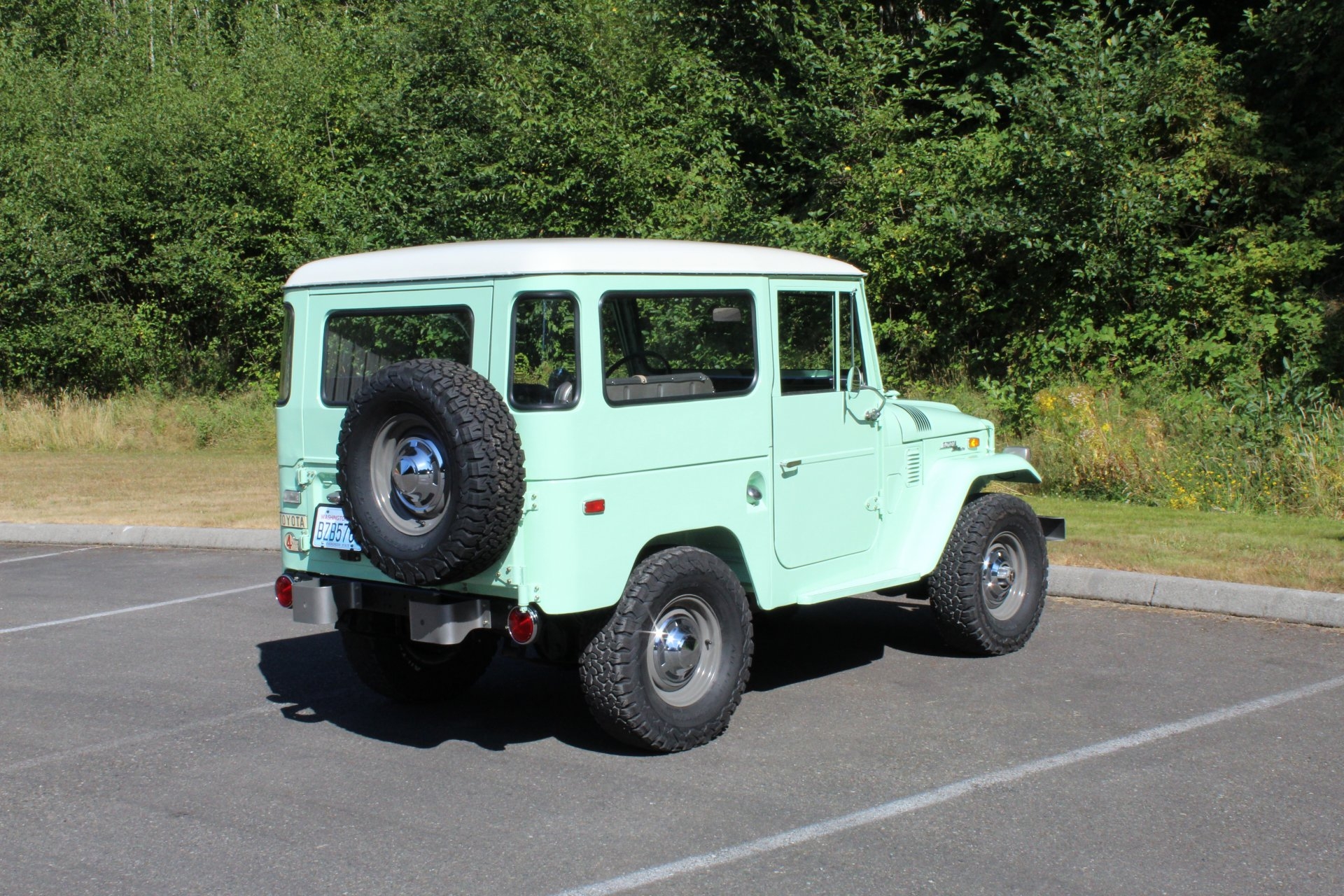 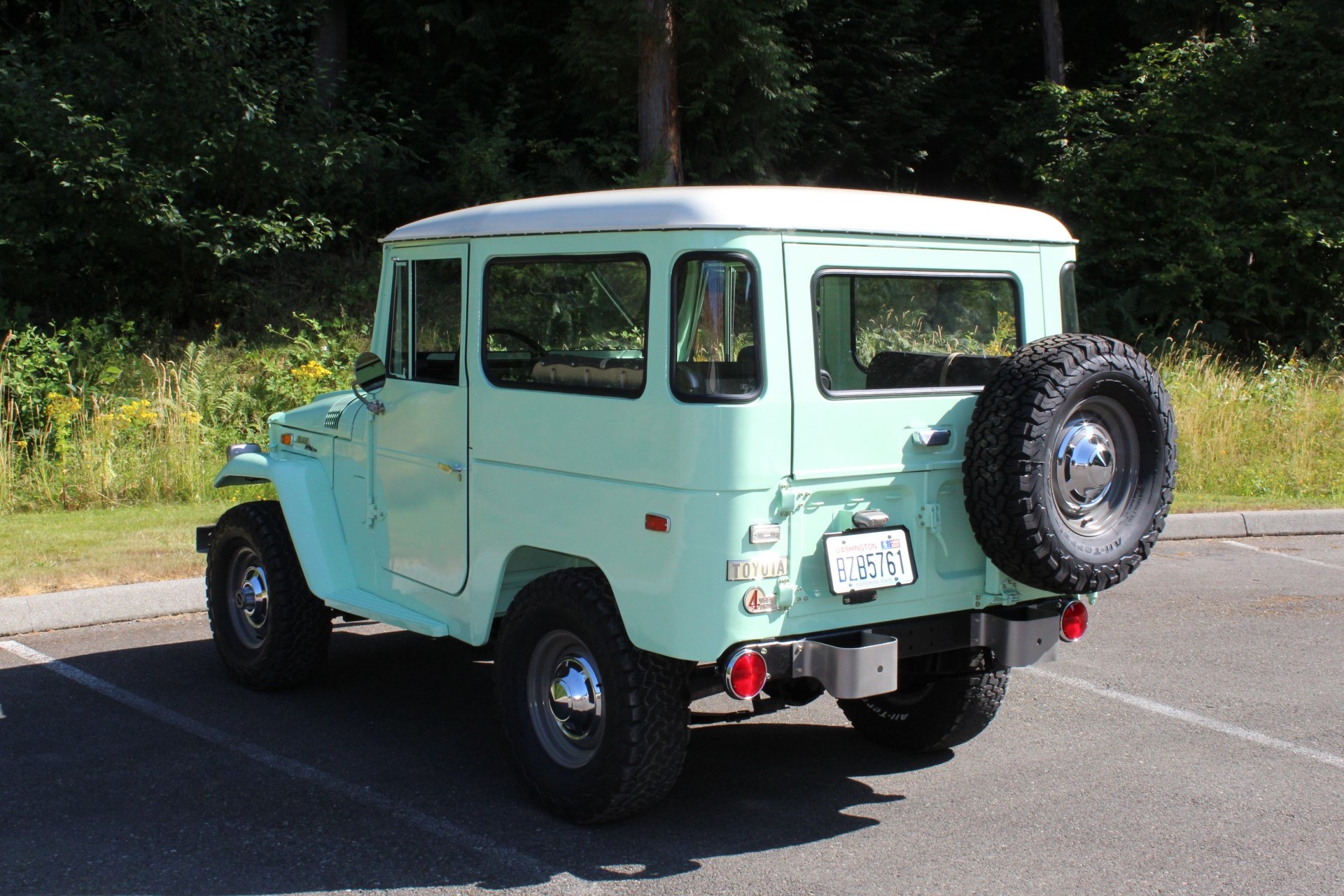 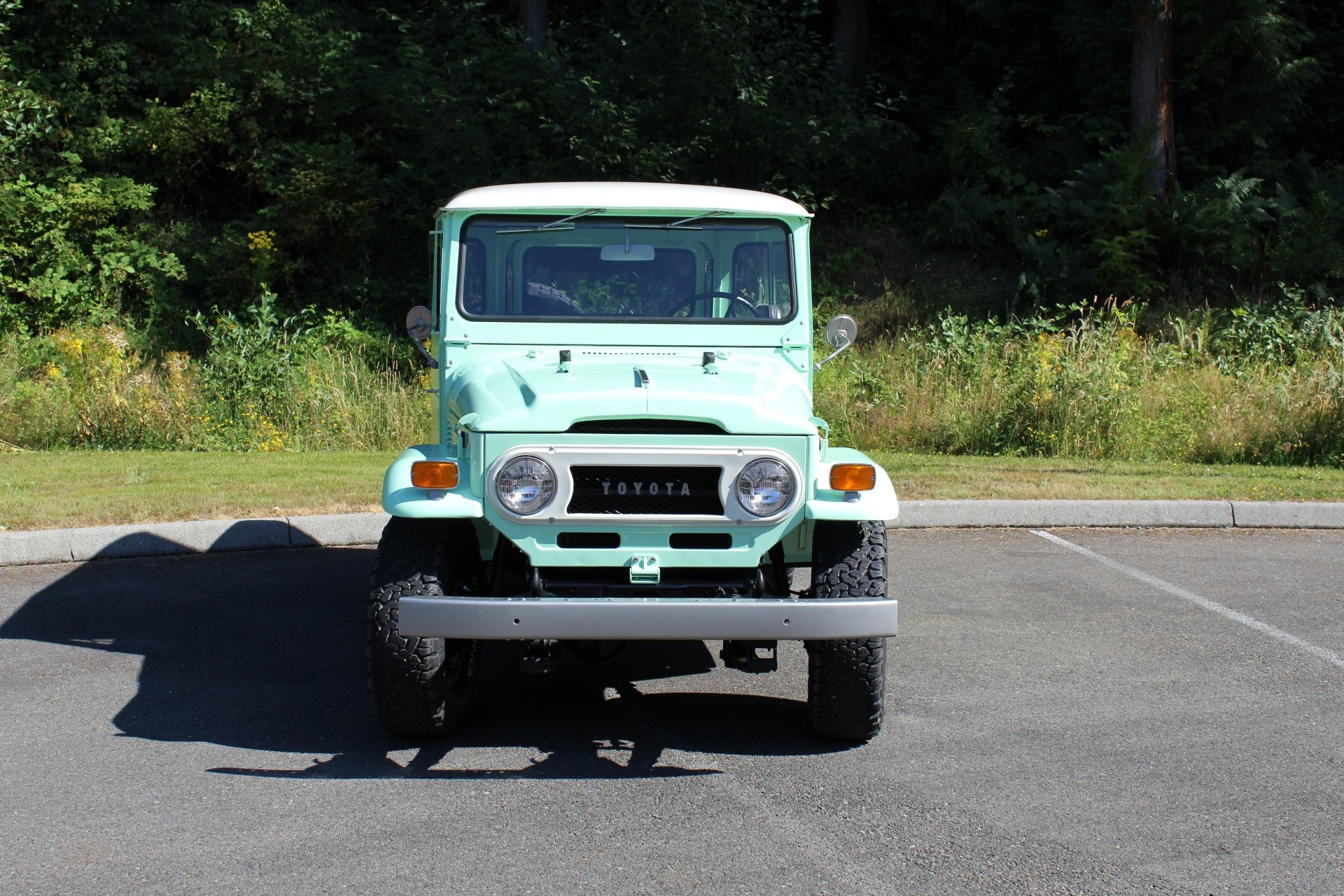 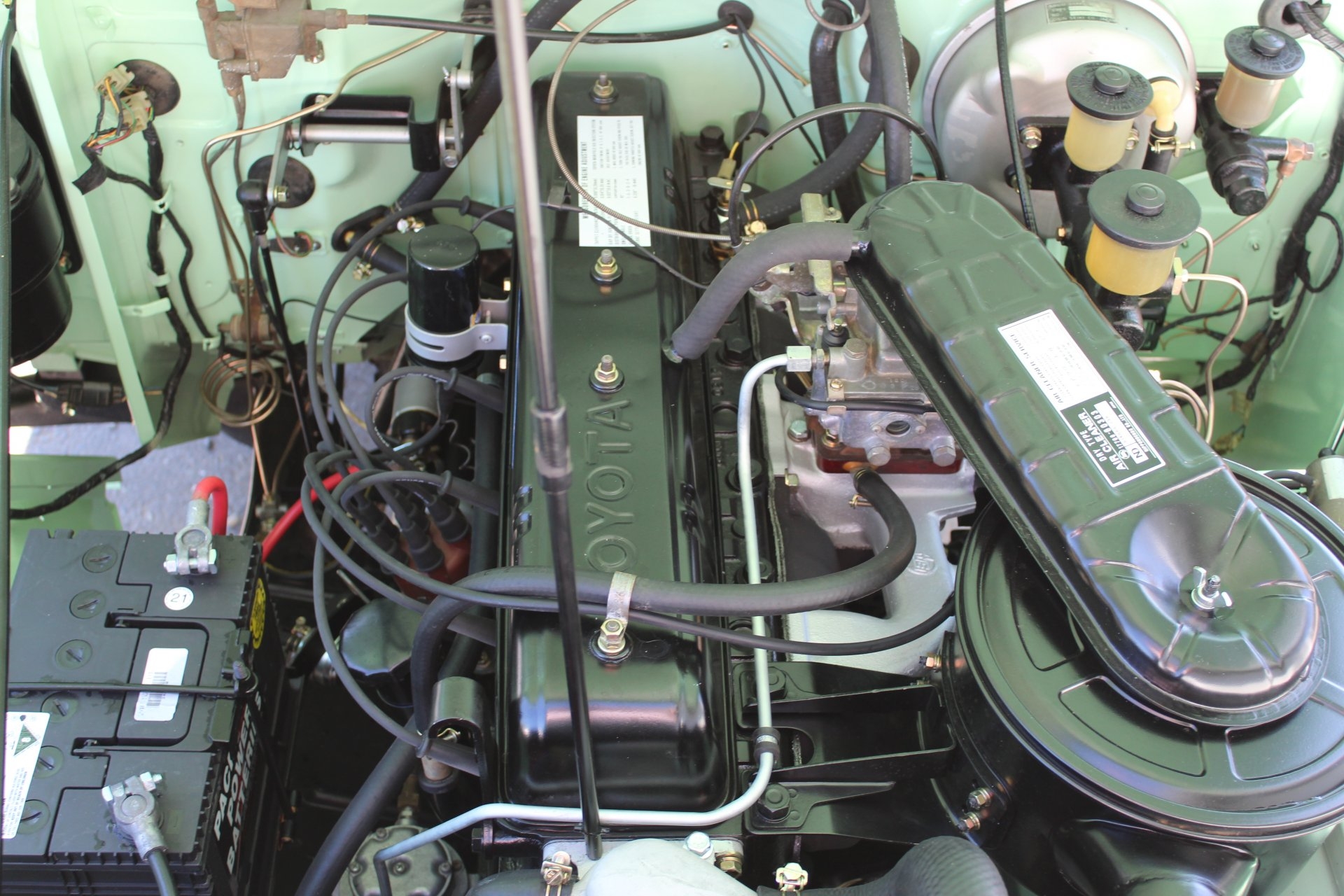 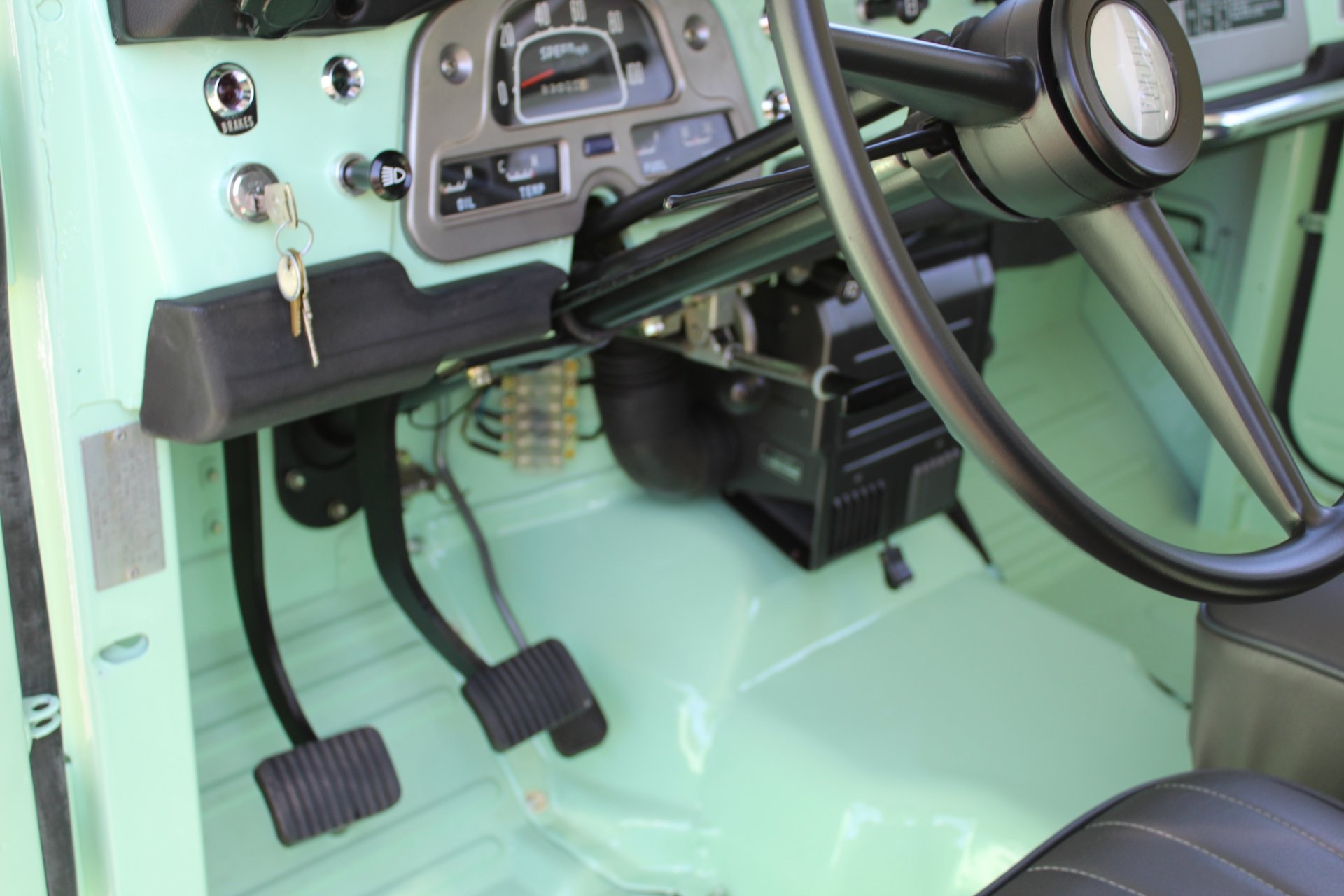 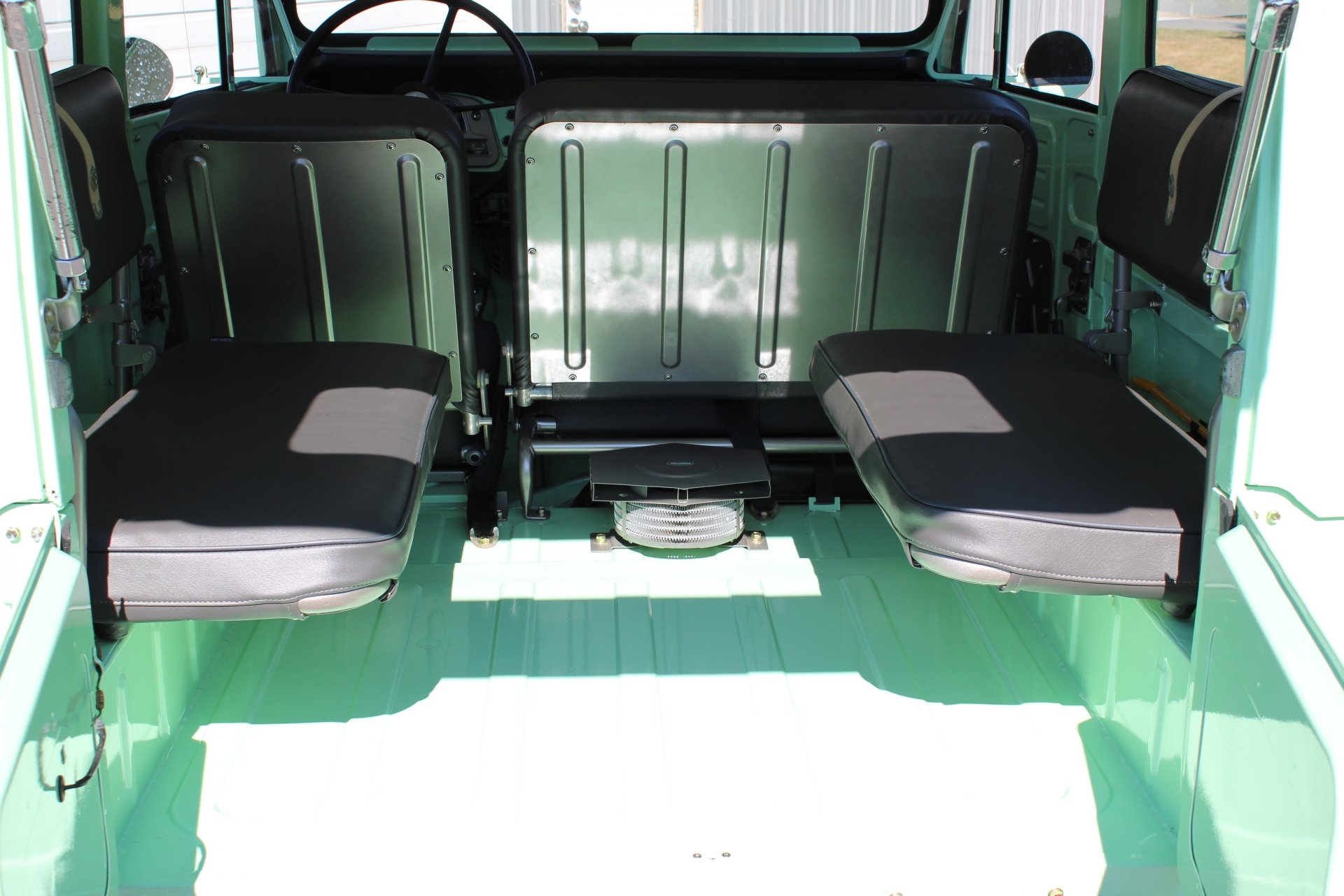 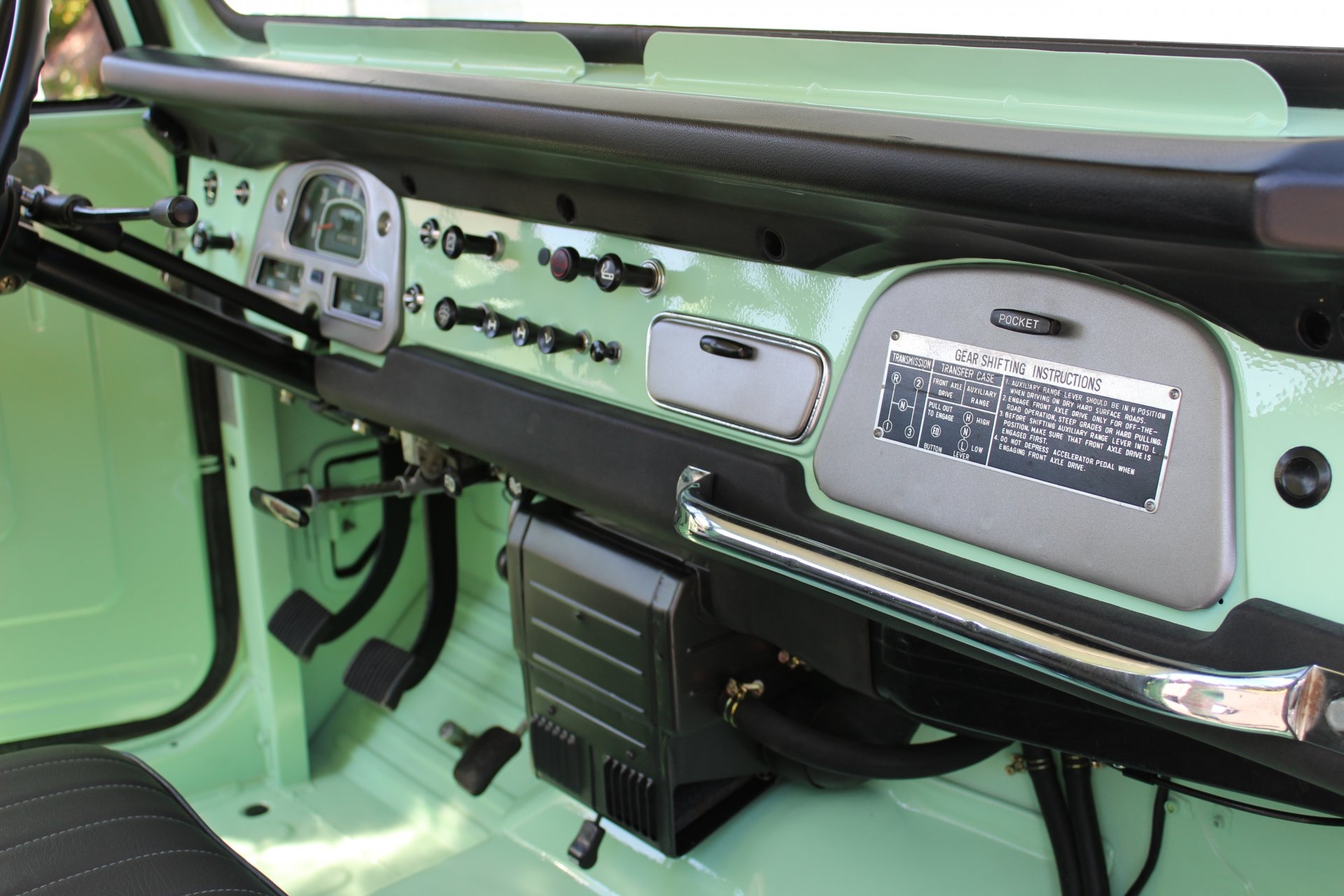 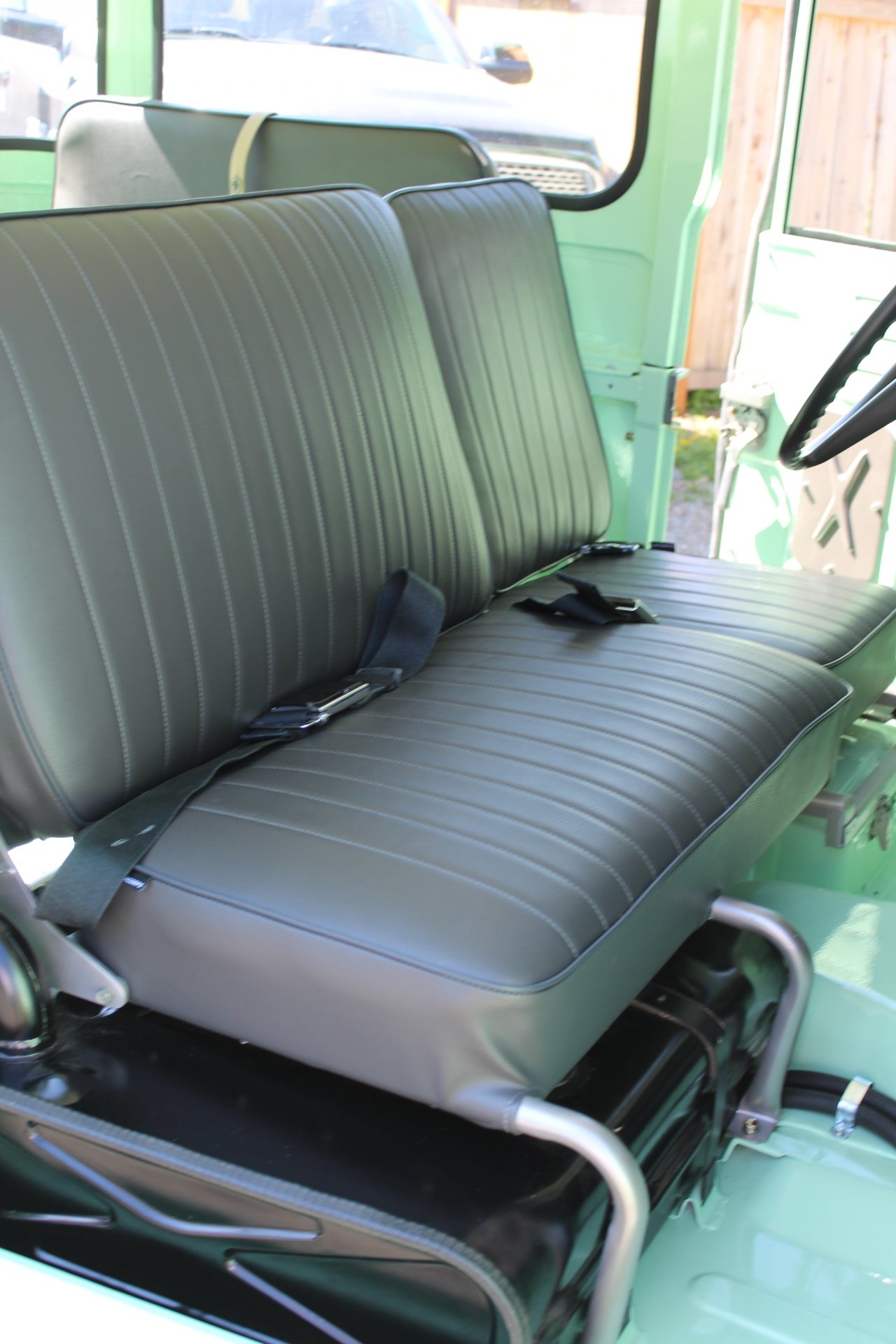 nik
You must log in or register to reply here.