I have several empty molded plastic tool cases left over from tool transactions and garage sales hunting. The kind where the tools are held in recesses molded in the plastic. Unfortunately, those are pretty much useless if you don't have the exact tool that is meant to fit in the case. I tried selling a couple on CL with no success cuz the chance of somebody having the exact same tool without the case are rather slim. Which is also why I see those every so often given away for free on CL. The better ones are pretty sturdy with good latches and good hinges.

Well, I finally tried to see what I can make out of them. Turns out, unsurprisingly, that the cases are typically made of 2 layers of polyethylene. The outside one and an inner one that is molded to the tool. So I removed the inner layer to leave only the outer one. It's not quite as simple as it sounds cuz they can be welded together in spots. And you need to make sure you don't puncture the outer shell (too much). But I finally did it. Takes a while. Probably about an hour for me, even with the best tool I found for the job: an oscillating tool with an offset straight saw blade. Need to cut things straight, fight with the welds, negotiate all sorts of weird shapes and bends and then smooth out a bit the overly sharp edges... It's a bit of a job to do it right. Then add some foam.

Anyway turned out OK I think. You can then use it for a tool without a case or any number of other things. Yup, those other tools too...

(Although keep in mind that power tools are like candy for thieves...)

Here, to give you an idea of the final result. Note I could have made it a bit more even where it's cut but I wanted to keep a good chunk of folded lip for extra rigidity, yet not so much that the foam could not get under the lip.

Presto, got several more carry cases like this one: 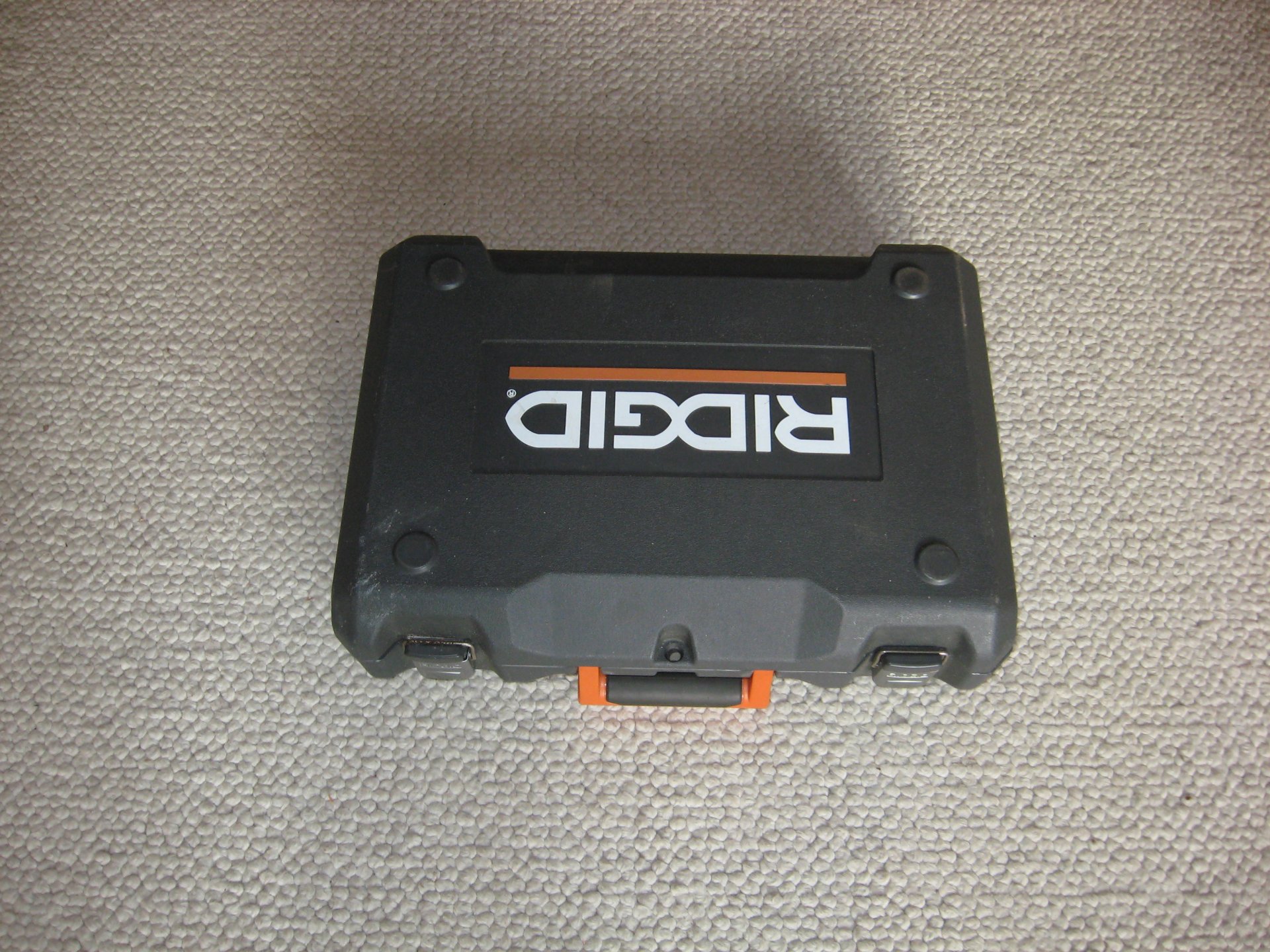 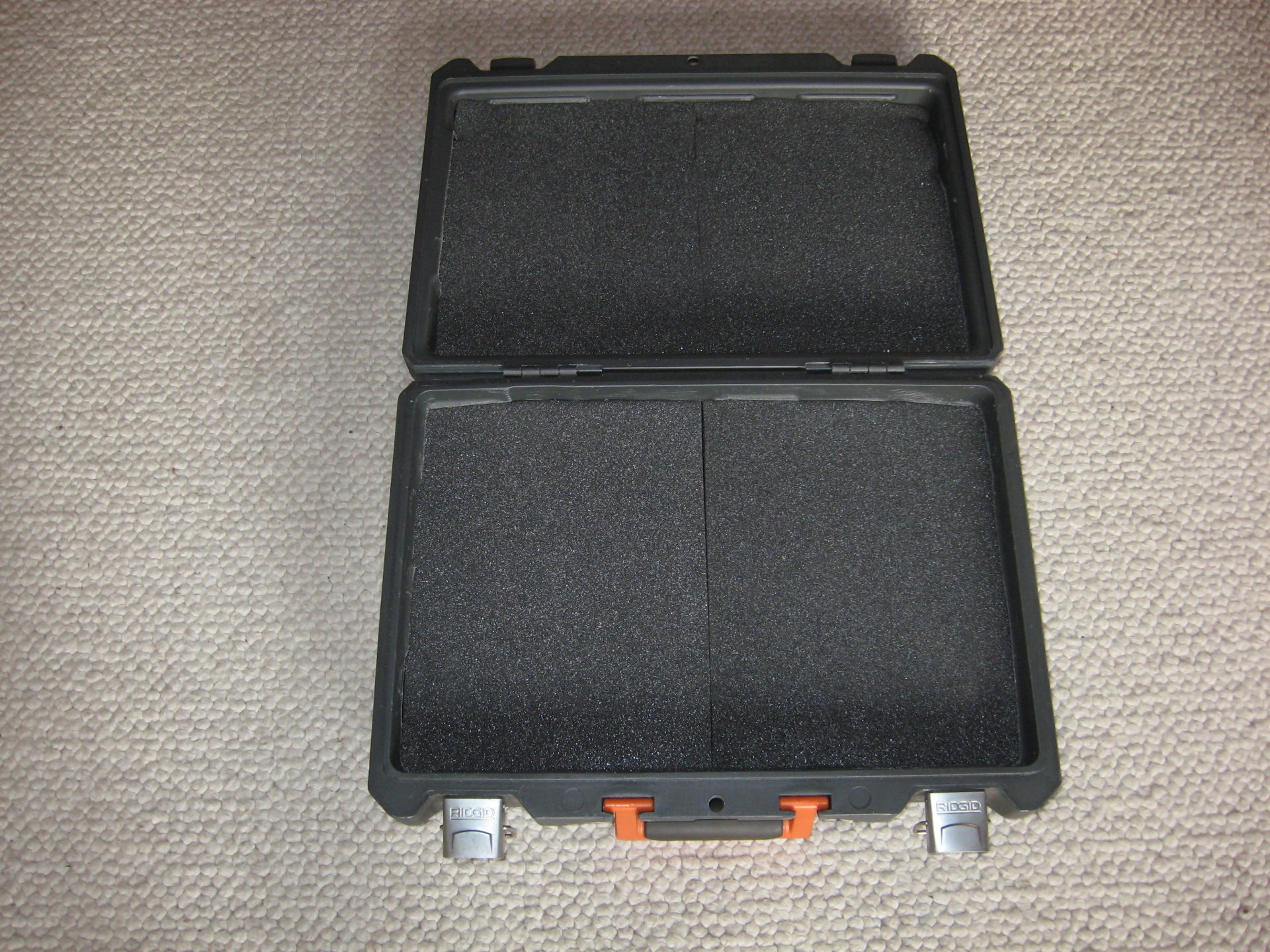 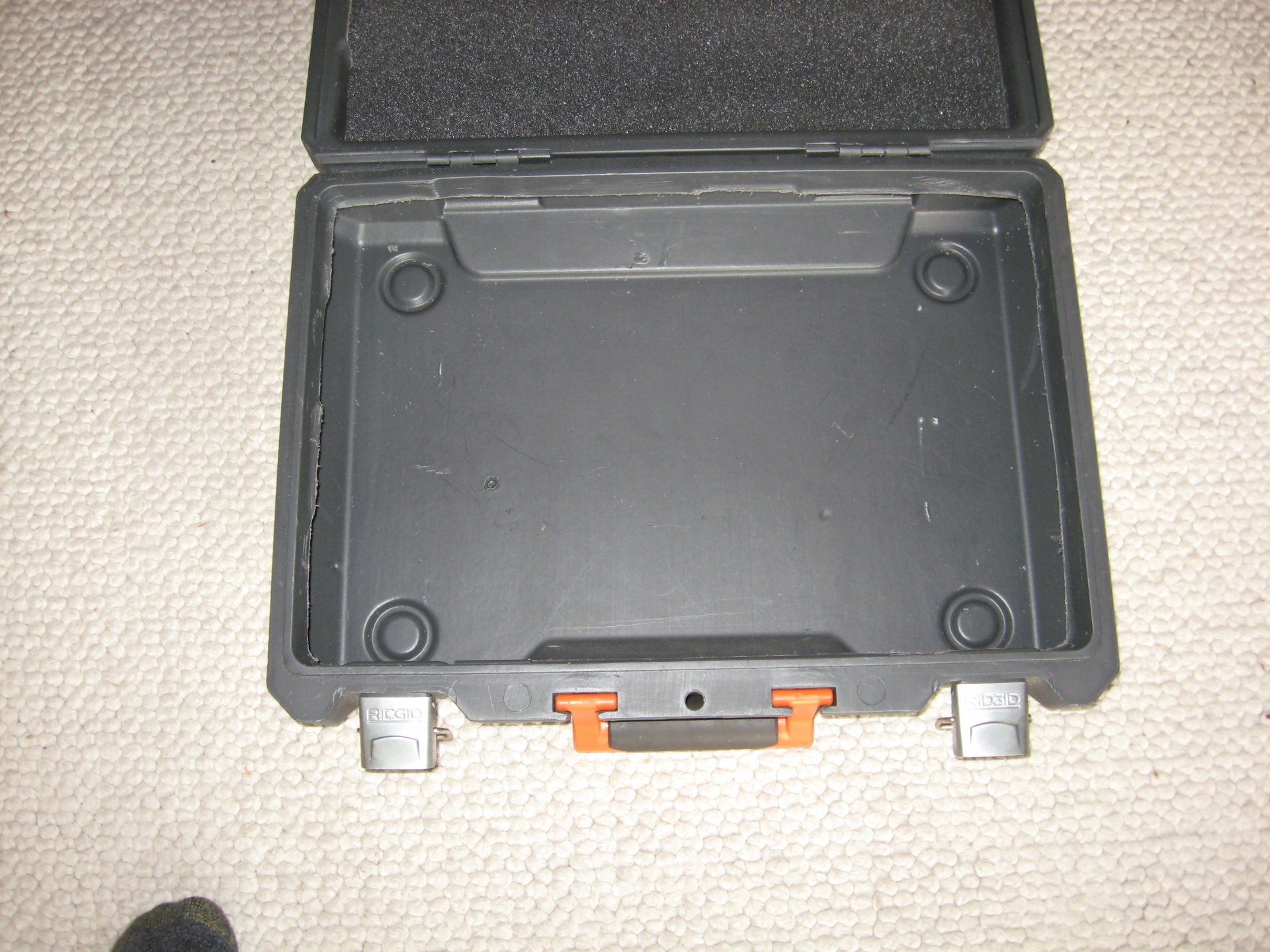 I should add, for context and to be fair, that I see some functionally similar (flat, similar size, foam) no-name tool cases for something like $30-40 new out there. So, I suppose if you can earn more than about that per hour after tax and if you would not enjoy the exercise, then it's not worth it.
Me, I had free time, free foam, fun doing it and it saved me from spending an hour online looking for tools to buy... Double win!

I just threw out like 10 of these that sat around for this very project for years lol!

Unfortunately, it's not quite as easy as tugging hard on the thing and it's ready to go... But an oscillating tool is well suited for this.

Location
Somewhere other than here

I too have repurposed many an old case over the years. I had just thrown them in the garage or attic and when something comes along that needs a home I grab one, a Drexel, foam, or what ever and bam I got something.

I had originally listed mine on my local CL for what they were worth to me. No interest, so I modded them as shown above. But now, funnily, I regularly see people advertising some - never saw that before. But they don't seem to sell if they are not dirt cheap.

Grease guns are a mess. I cut the molded inlay pieces out of an old Craftsman drill case and marked the case "Grease Gun" and leave the gun, extensions, extra tubes of grease, rags, rubber gloves, etc.... in the case and it sits nicely on the shelf without oozing grease onto everything. Easy to grab and go out into the field.
Last edited: Monday at 7:28 AM

Location
Somewhere other than here

AdventureToolCompany said:
Grease guns are a mess. I cut the molded inlay pieces out of an old Craftsman case and marked the case "Grease Gun" and leave the gun, extensions, extra tubes of grease, rags, etc.... in the case and it sits nicely on the shelf without oozing grease onto everything.
Click to expand...

Thats better than the bucket I’ve used for 30 years.

AdventureToolCompany said:
Grease guns are a mess. I cut the molded inlay pieces out of an old Craftsman case and marked the case "Grease Gun" and leave the gun, extensions, extra tubes of grease, rags, etc.... in the case and it sits nicely on the shelf without oozing grease onto everything.
Click to expand...

added: and maybe throw in one of those oil absorbing pads too to reduce the mess inside.
Last edited: Monday at 1:57 PM
You must log in or register to reply here.

So, best brand of cordless power tools to get (re)started with today?
2 3 4