Took an extra long weekend up to Barriere to visit the Uncles farm and decided to take a different route than the Coq. Nothing really "4wheeling" at all, just some muddy gravel travel, but was still a nice drive. 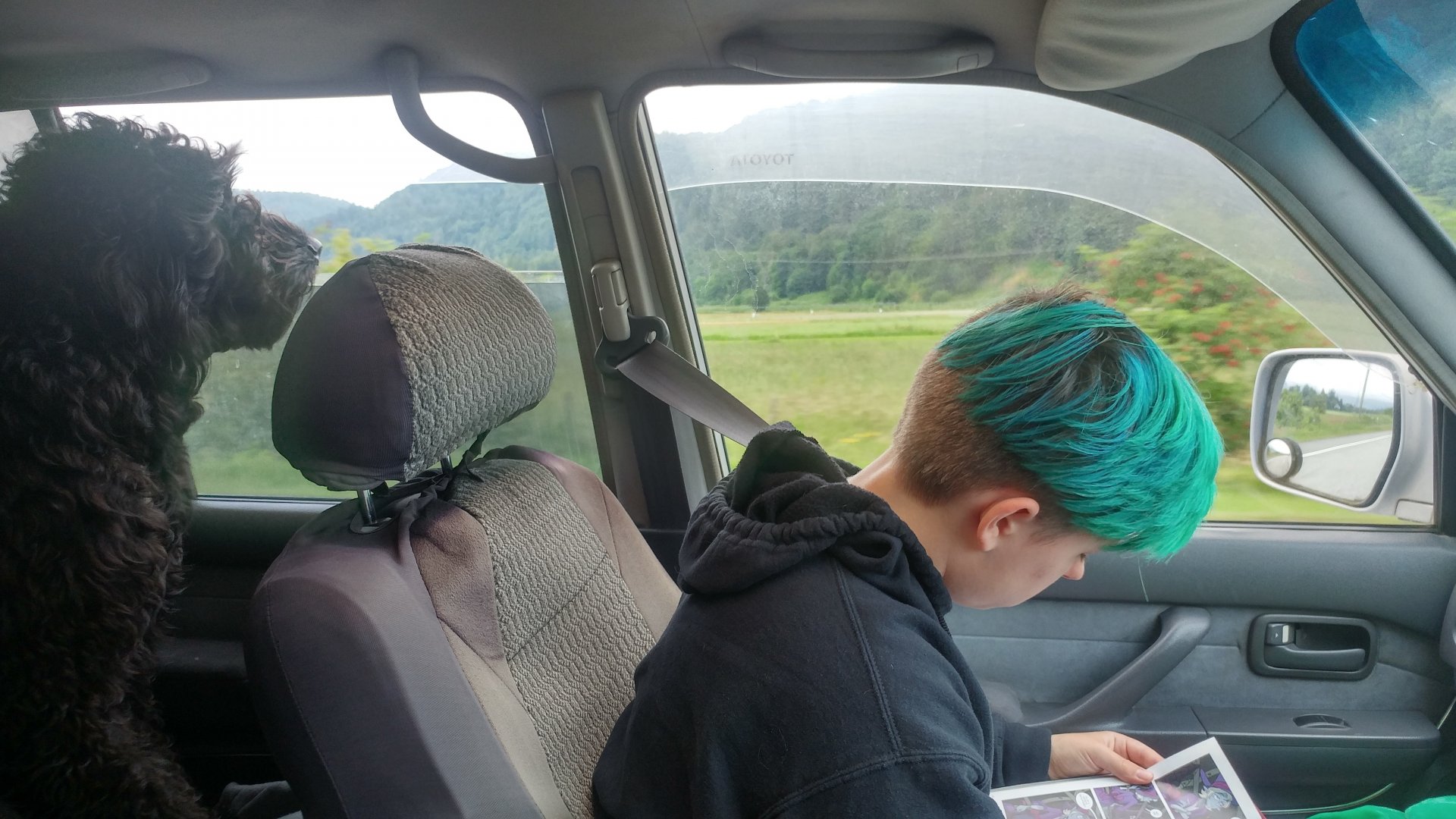 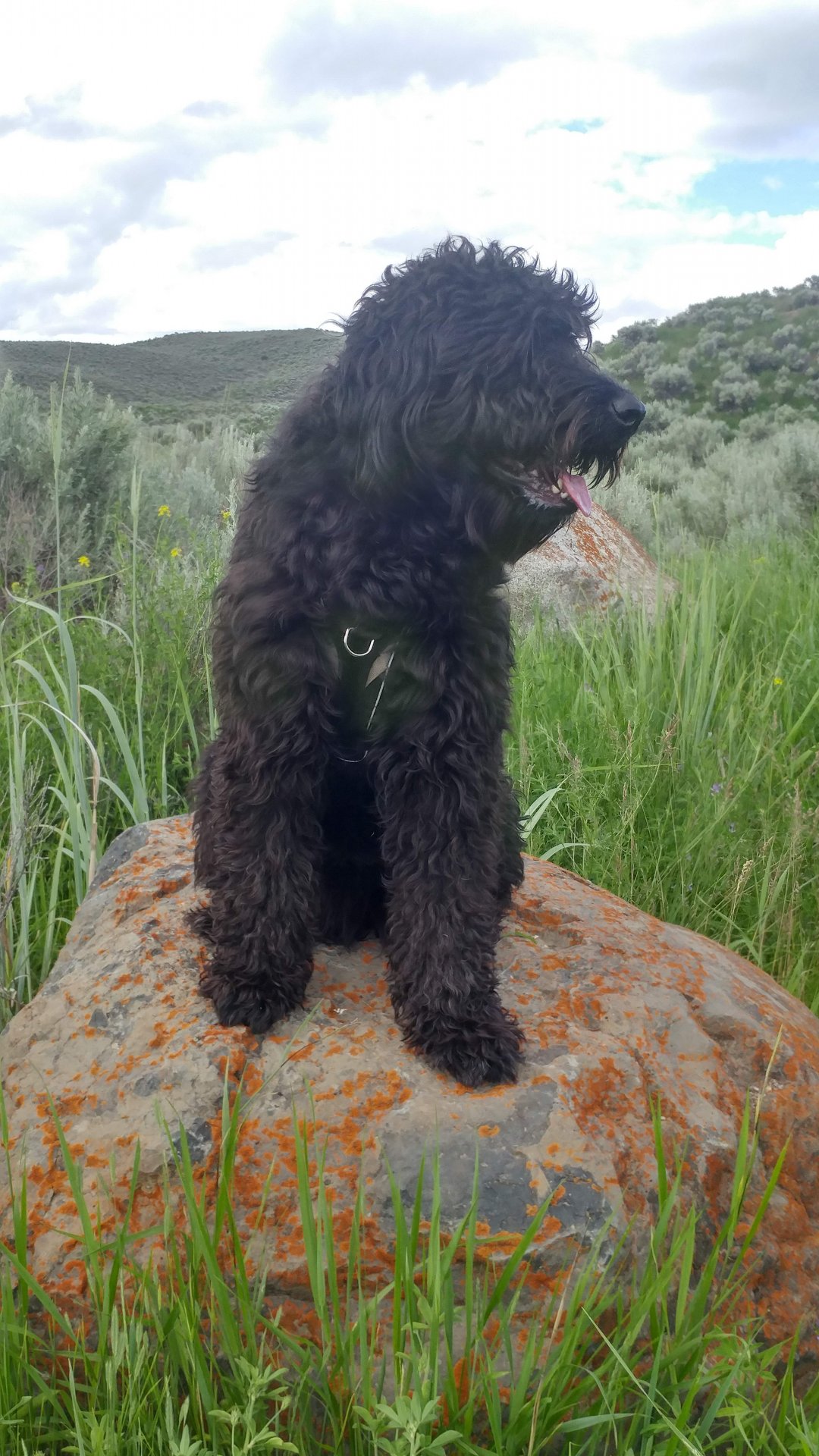 So we saddled up and drove the canyon as I hadn't driven it for a couple years and Bry had never been that way. We probably should have stopped for some pictures as the water levels everywhere are extremely high. The Fraser was looking pretty impressive.
We stopped at Herbies in Cache Creek for lunch and spotted these two rat rods. They were heading up to Clinton ( I think thats what I heard) as part of a small 60 car only show that was filming for some new reality TV show.
From Cache Creek we then cut east along the #1 to Kamloops, as I haven't been that way in a very long time, and from there the plan was to take the lac du Bois FSR through the grasslands area and try to connect the backroads up and come out on the Bonapart FSR just north of Barriere where the farm is. The kamloops grassland area is gorgeous. There was one section in particular that looked like it could have been a film site for the Shire in The Hobbit; green rolling hills around a small blue lake.
We stopped at the fork in the road to Sawmill creek FSR and continued on for a bit, but it was already almost 6pm and the wiser plan was to backtrack and wind on down to the Westsyde road and continue north. We got a little turned around at Isobelle lake, but finally found the right track and got onto Westsyde road. I panicked a bit as we realized the ferry at McLure (right beside Dans place!) would be closed, but the road turns to gravel from there and goes right into Barriere, perfect! 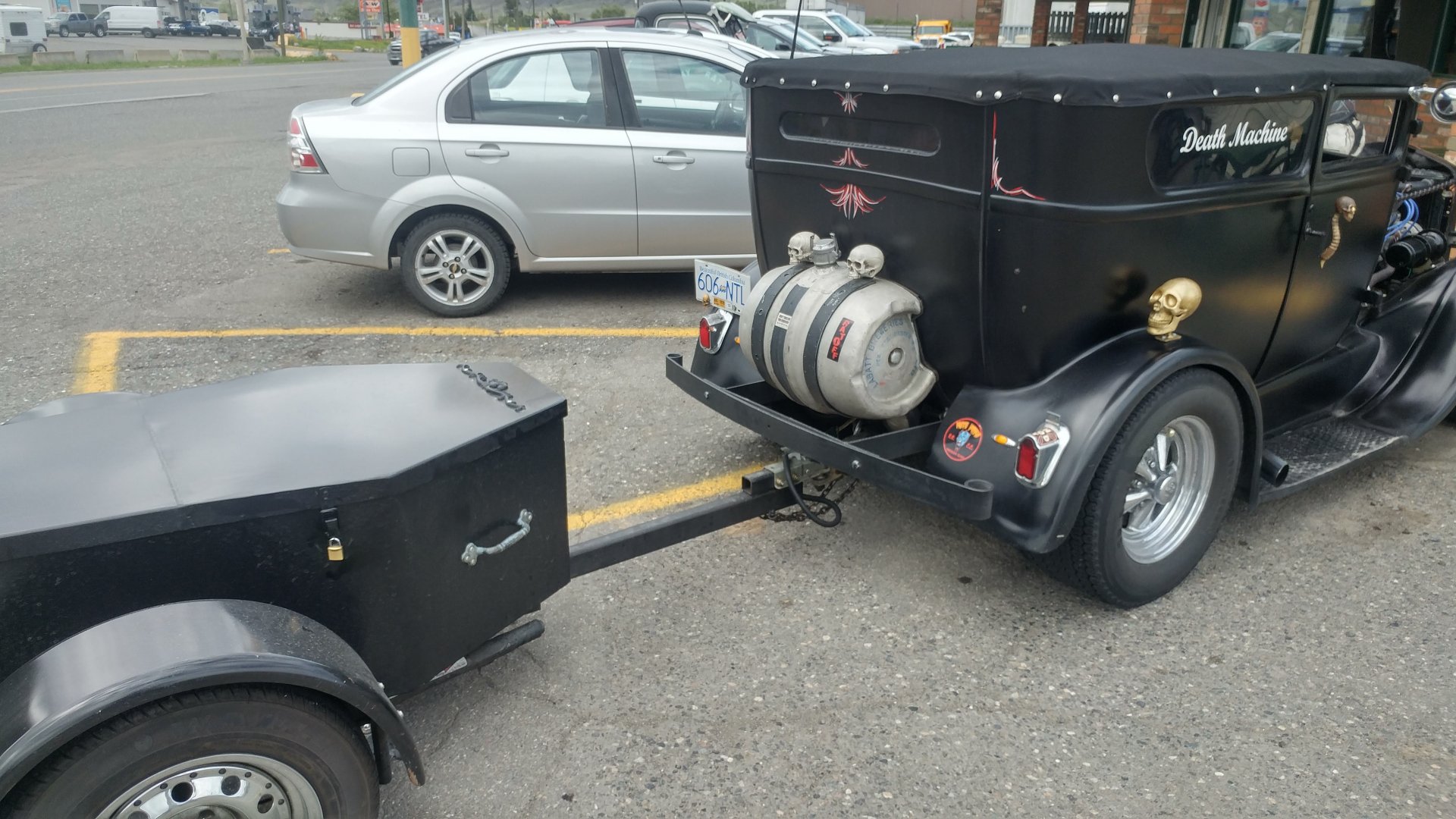 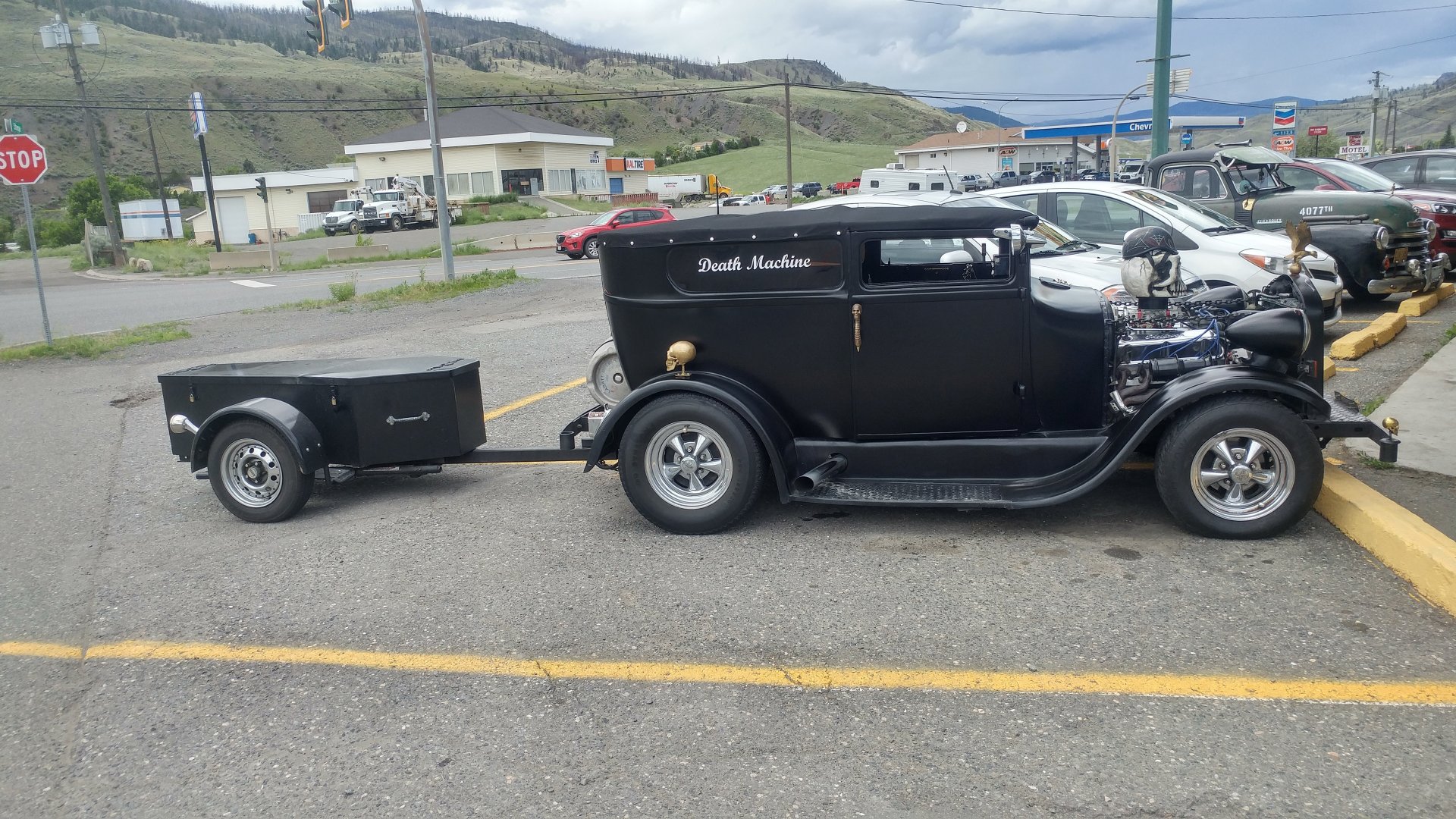 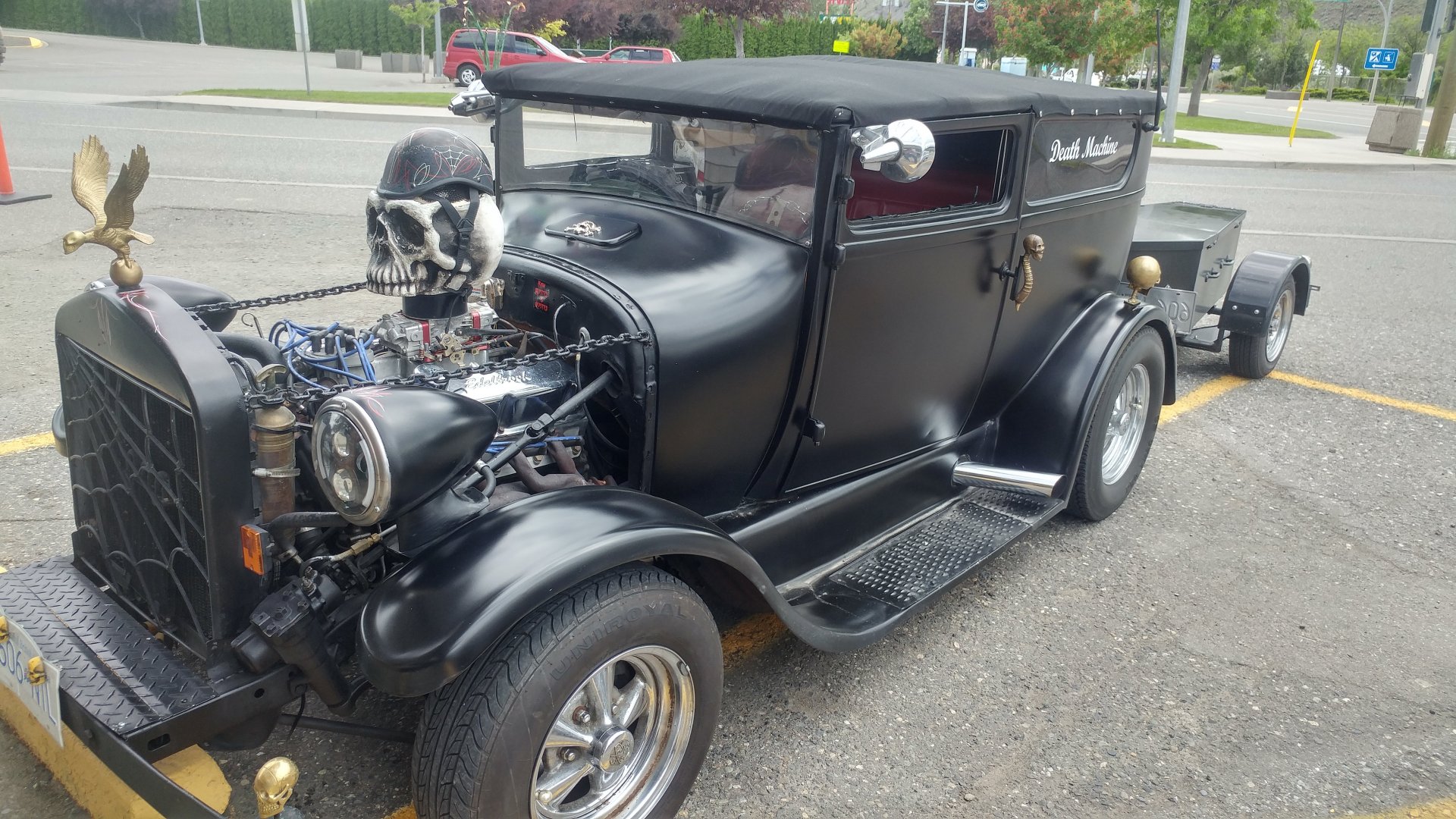 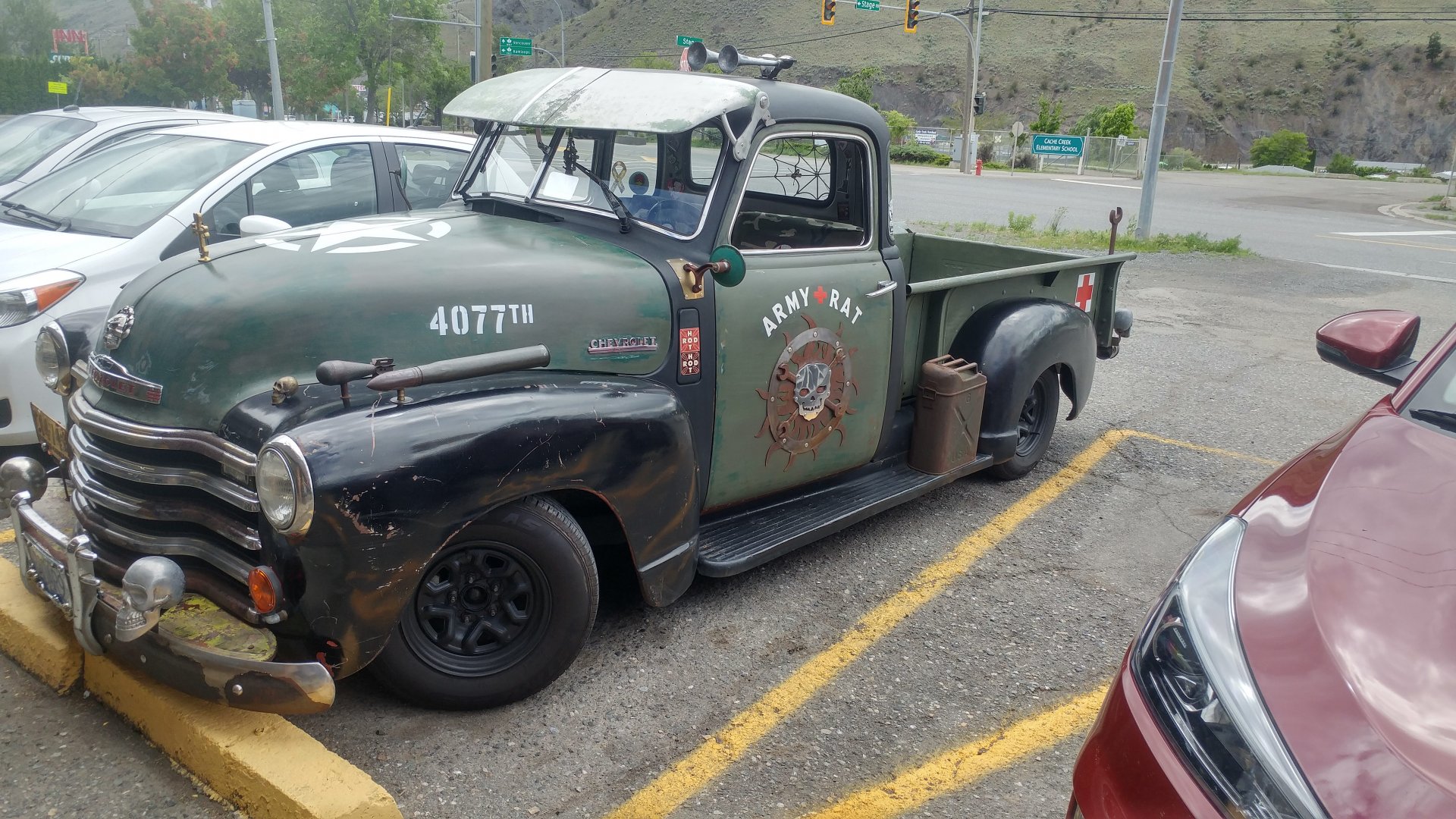 How not to tow an off-road vehicle