So down the beach today i noticed at some point during articulation and steering movement that i had a clunk in the steering wheel, after a quick check of the steering i found that it looks like the headers i had fitted on friday are contacting the steering tube. Has anyone else had this with short tubes? If so wats the best fix 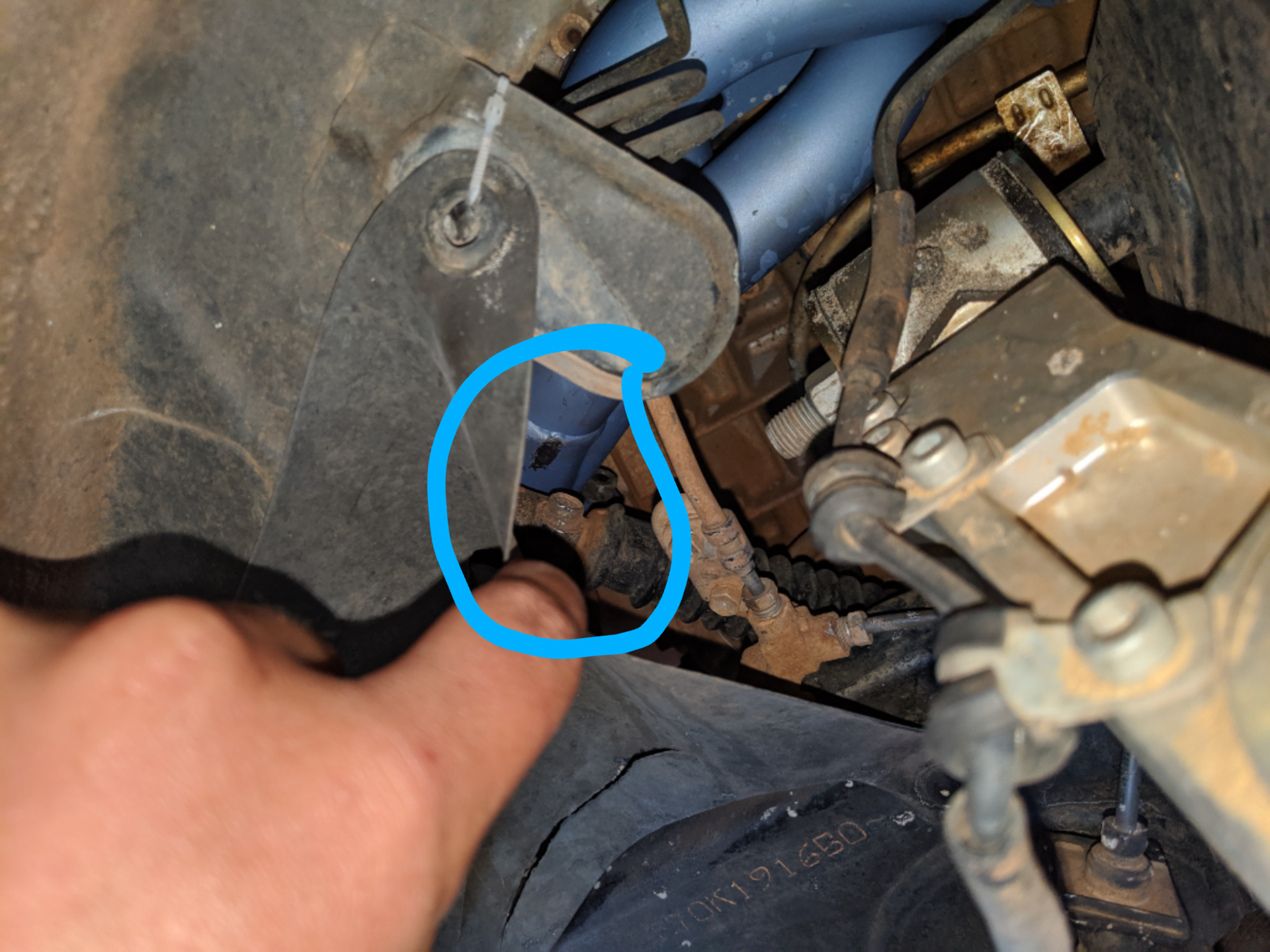 A small dent in the headers may be the best option. Also how are the motor mounts?
S

I found a shorter bolt that sits flush in the female thread of the clamp, cant see any signs of rubbing on the old bolt head or the clamp its self so hoping its all good now

That's a special bolt in the steering input shaft with extra knurls in the shank to prevent loosening. Make sure the new bolt is secure. I would use a healthy dose of locktite.
S

It has a spring washer as did the original, will get some locktite asap
S

Removed the bolt and the spring washer, measured it next to factory bolt and trimmed the factory bolt thread, also removed the spring washer off the factory bolt as after some quick research it appears the general consesus on those is they are useless, loaded threads with loctite blue and bolted it back in. Removing the washer also gave me some more clearance on the bolt head side. So hopefully the splines on the bolt and the loctite are enough to hold it in and the new clearance is enough to keep it from hitting the pipes
You must log in or register to reply here.
Share:
Facebook Twitter Reddit Pinterest Tumblr WhatsApp Email Link