I am having a hell of a time. I am working on a 70 with an r151 trans. The trans is worn and the tcase has a hole in it. Rather than rebuilding everything I sourced a new unit from an hzj79 mine truck thinking all r151s are the same. Wrong. The new 79 trans is 1.5" longer in the 5th gear housing for some reason. And the mounting brackets are different. Now my rear driveshaft is too long. And front too short. When did these changes take place??? 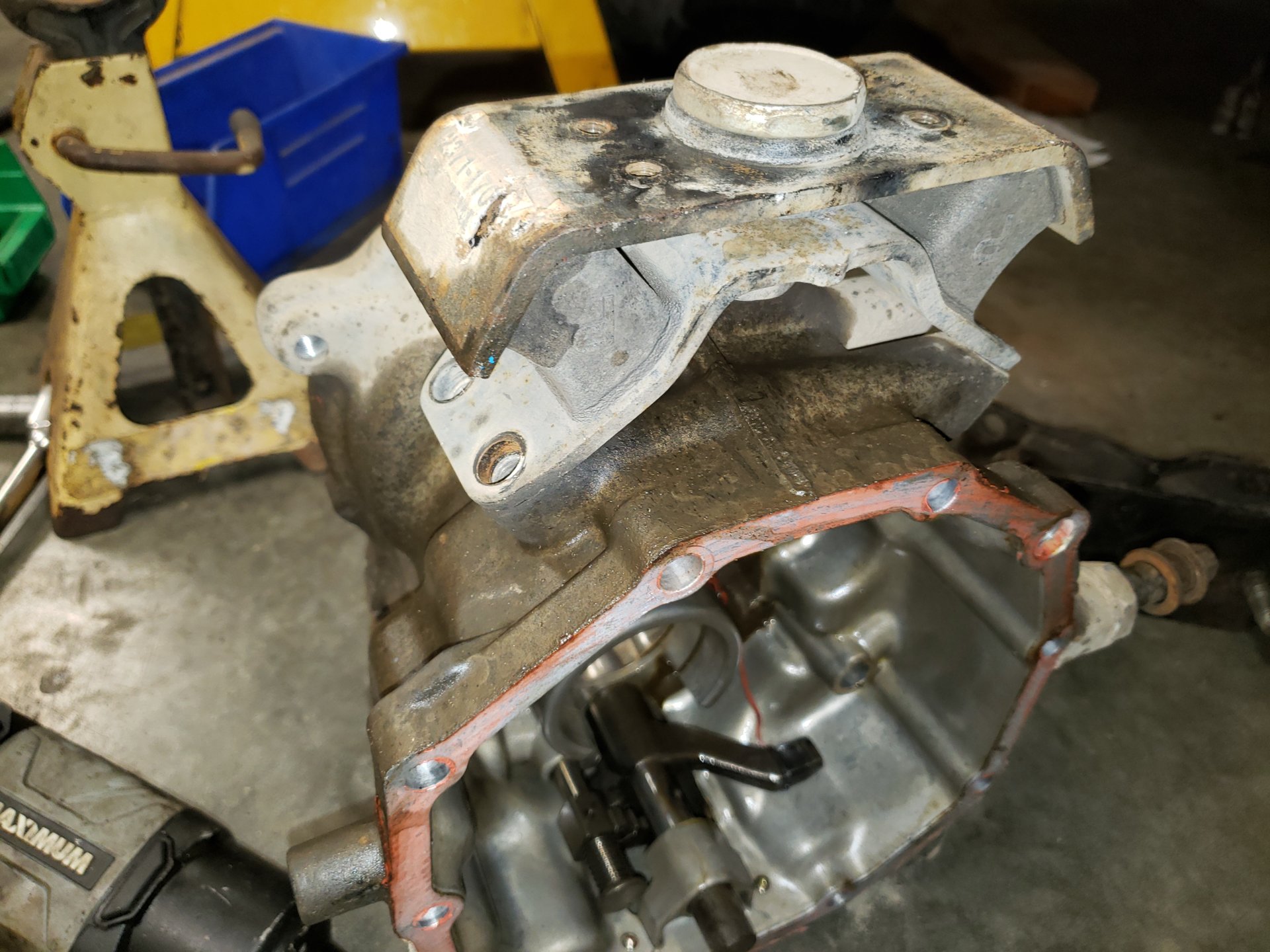 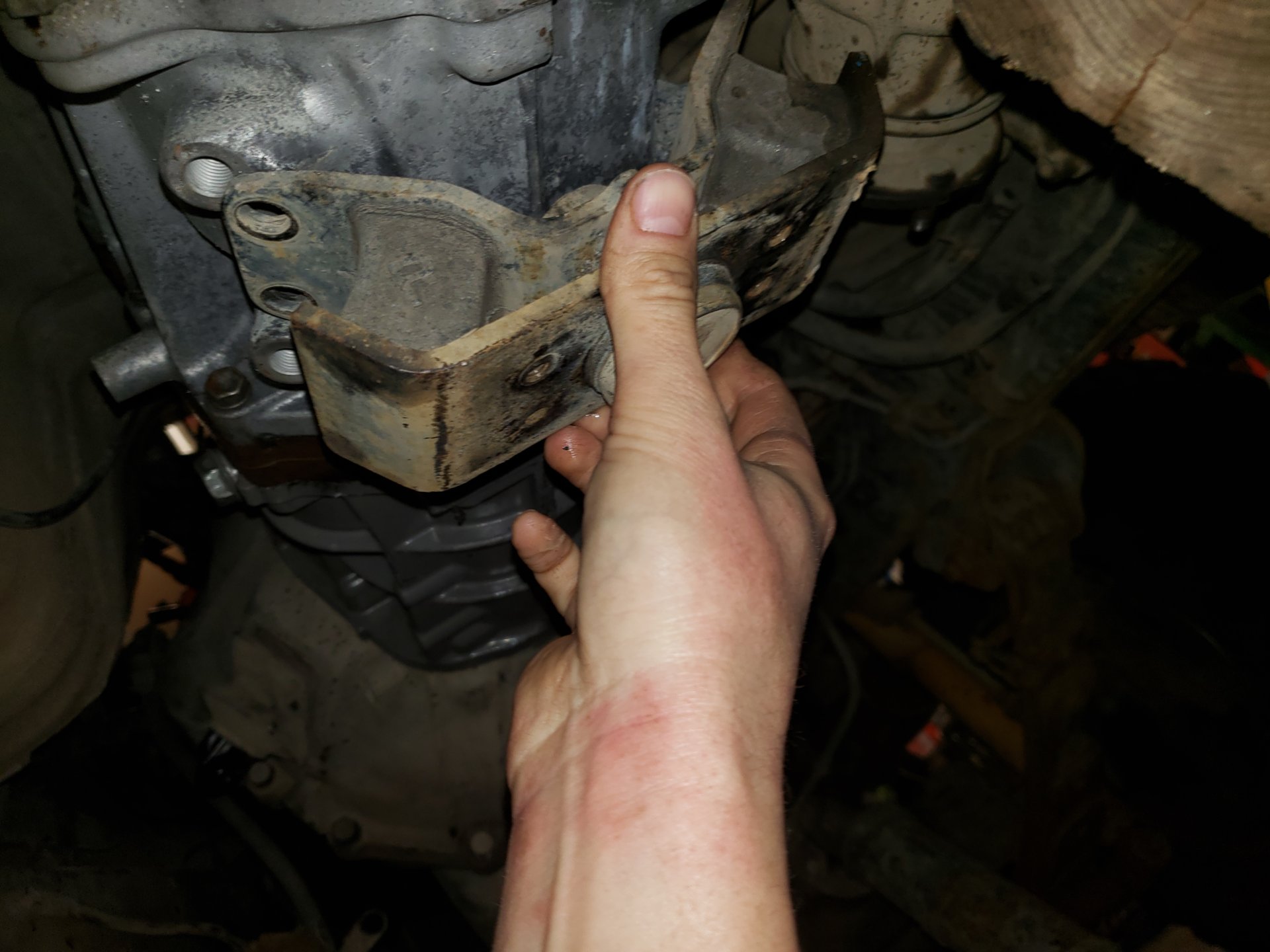 Ah, this sounds like a familiar problem! I've been spending the past year finding all the differences in the R-series transmissions the hard way. Even though the model names stayed the same, in 1995/1996 they redesigned pretty much every part internally. When I went to put the Dyna 5th gear in mine I discovered that apart from the main and input shafts, there really aren't any major parts that swap over. The different transfer adapter came out in 1999 when the R151 went in the 70-series behind the 1HZ. If you're planning on keeping the 79 transmission and transfer and adjusting the driveshafts as needed, you'll need the transmission mount 12371-17080 and its four bolts (they are M12x1.25, approximately 30mm long) and either modify your crossmember or get 51202-60120 or 51202-60240. I'm not sure what the difference is between those two parts, or if they'll bolt directly to the frame mounts on an earlier 70-series.

I modified my crossmember, but am having interference between the transfer vacuum housing and the crossmember, and the front output flange is now really difficult to access. Thinking about just building a new crossmember. 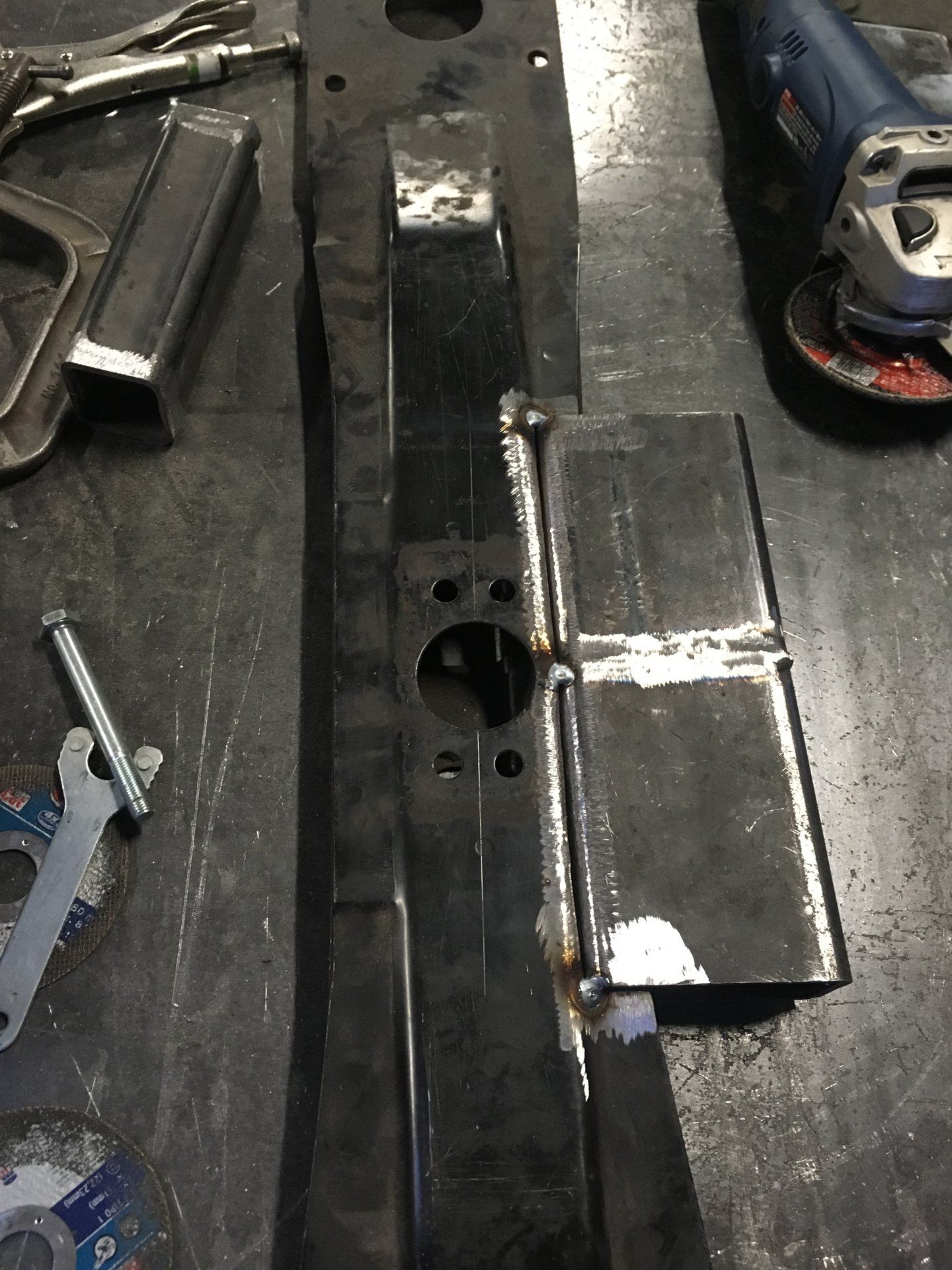 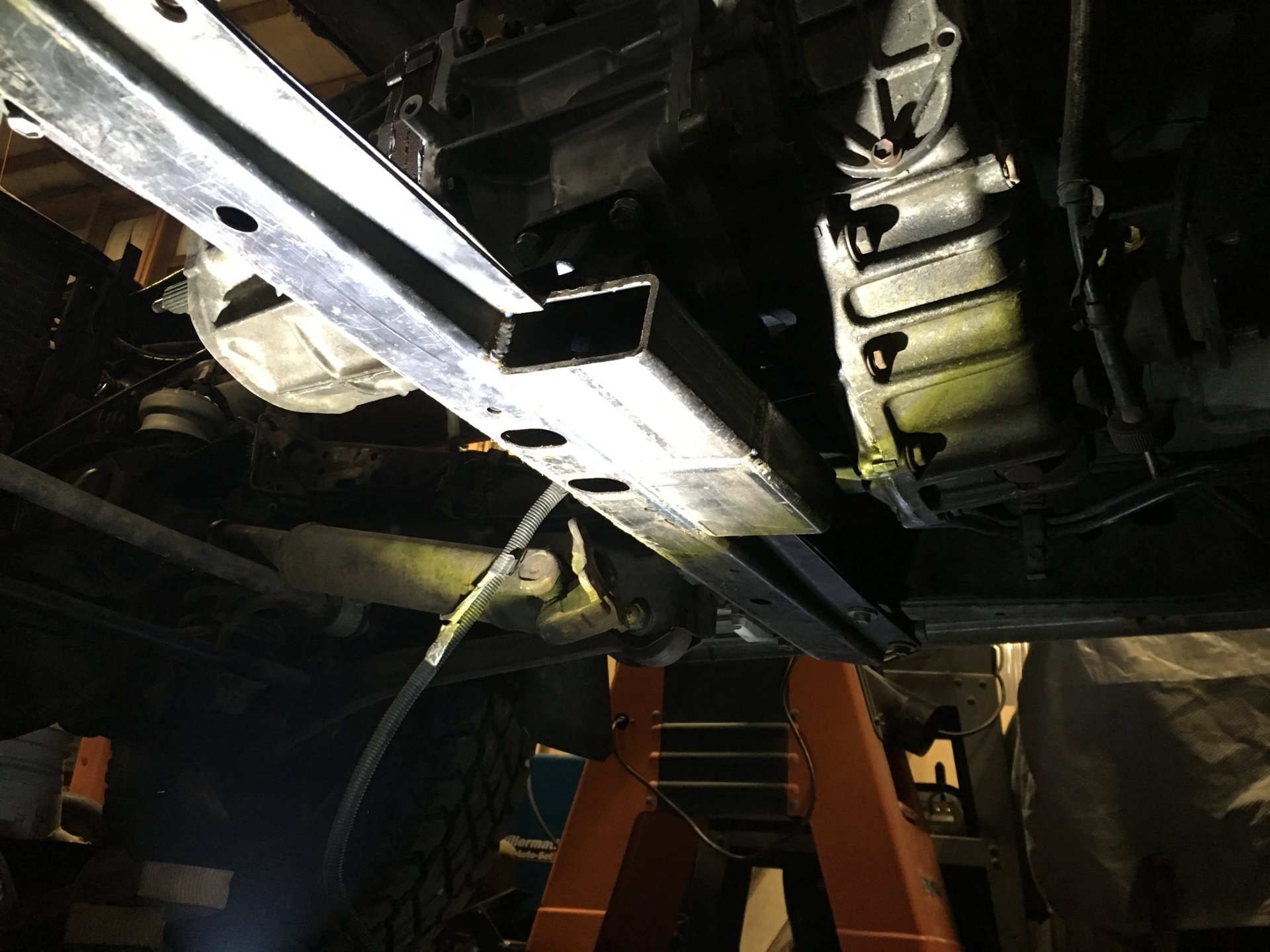 crawlin cruiser said:
When did these changes take place???
Click to expand...

Its been changing constantly since it started life as the R140 4sp in a Supra. There are probably 4 versions of the R151. The 90 series Prado and later models used the R151 and possibly the 4wd Dynas. 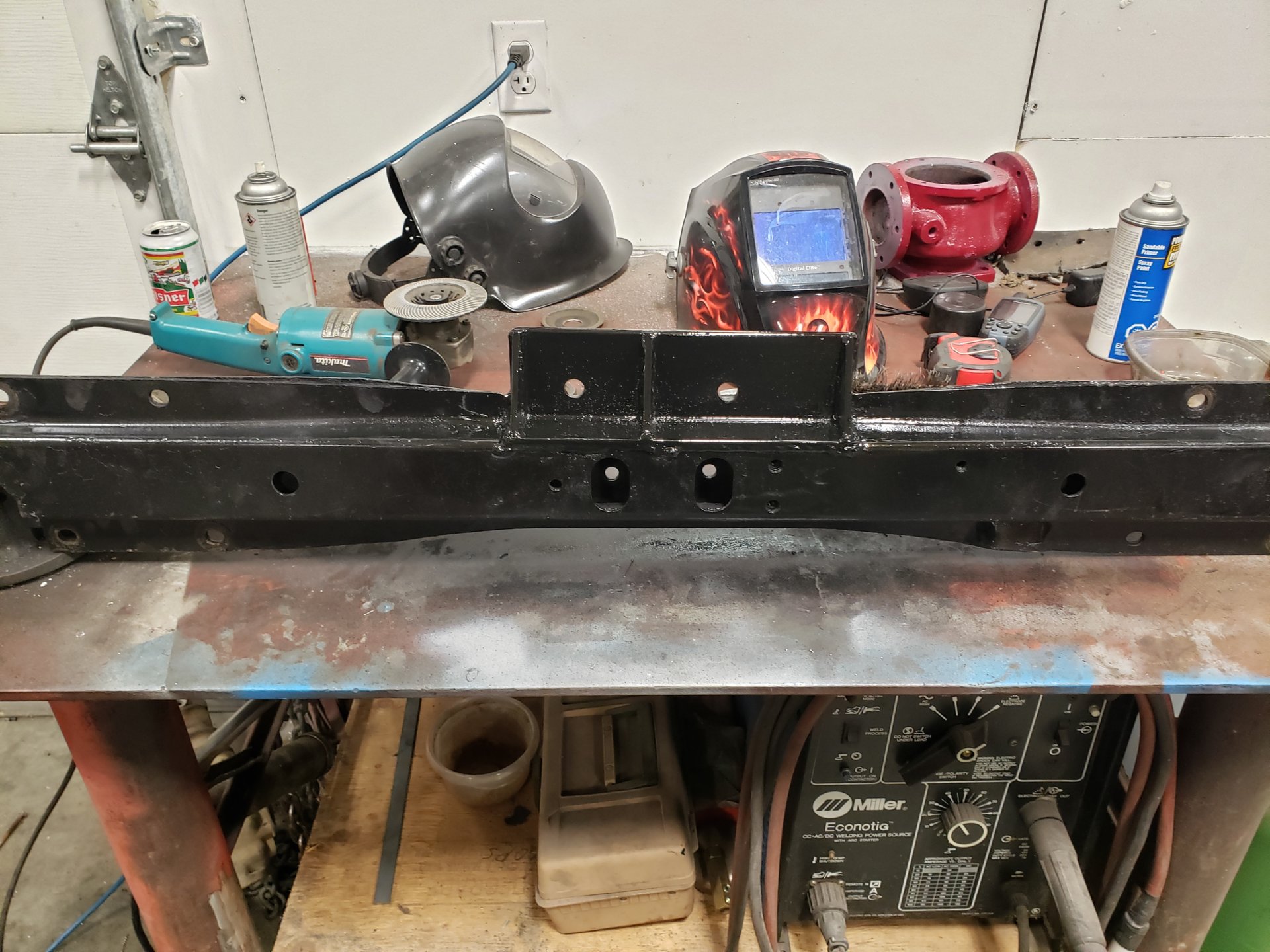 my version.. looks like I'll.be shortening the driveshaft by 1.5"

How does the clearance between the 4wd actuator and the crossmember look? Trying to decide if I can make mine work or if I should just build one from scratch. 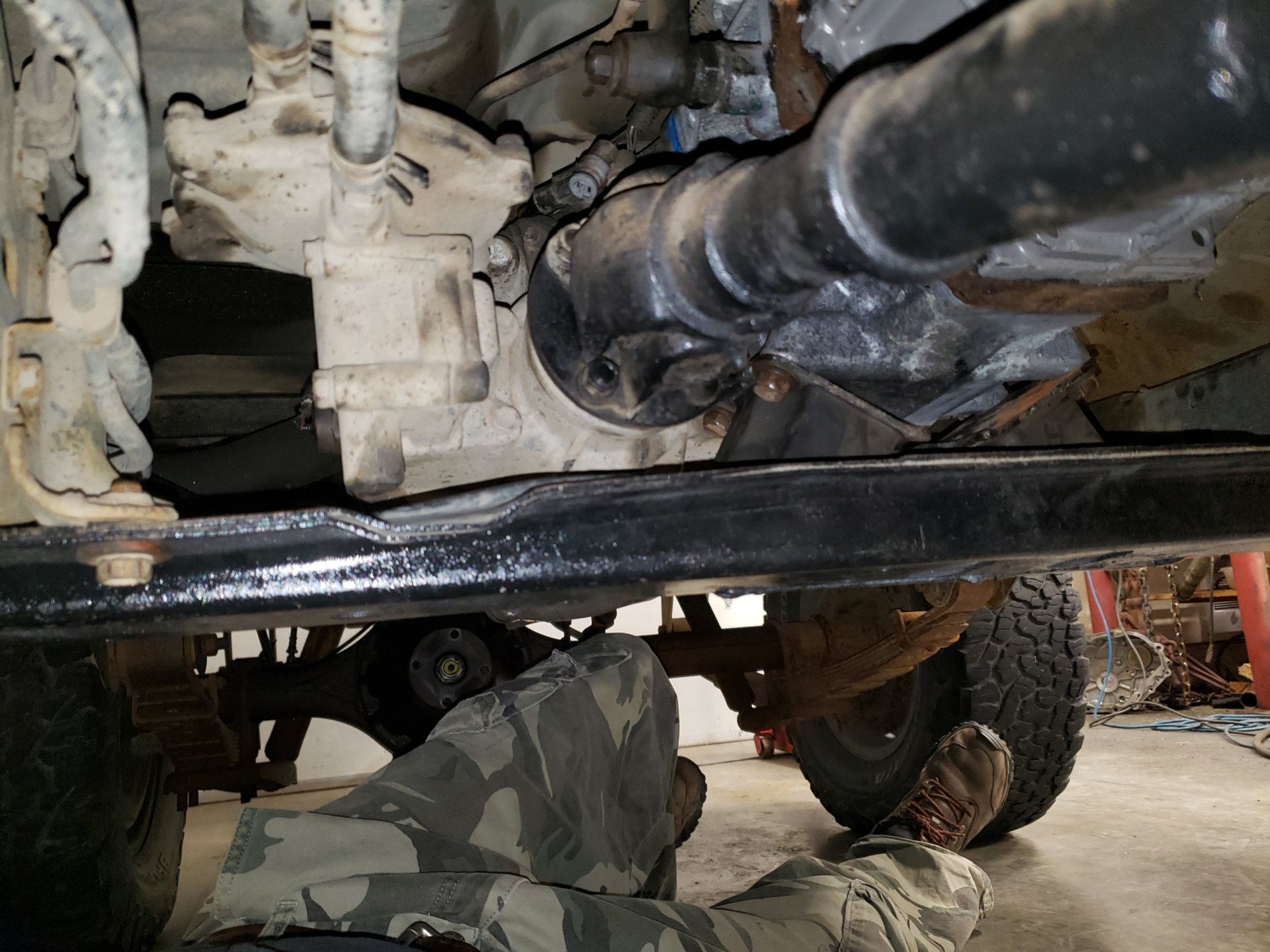 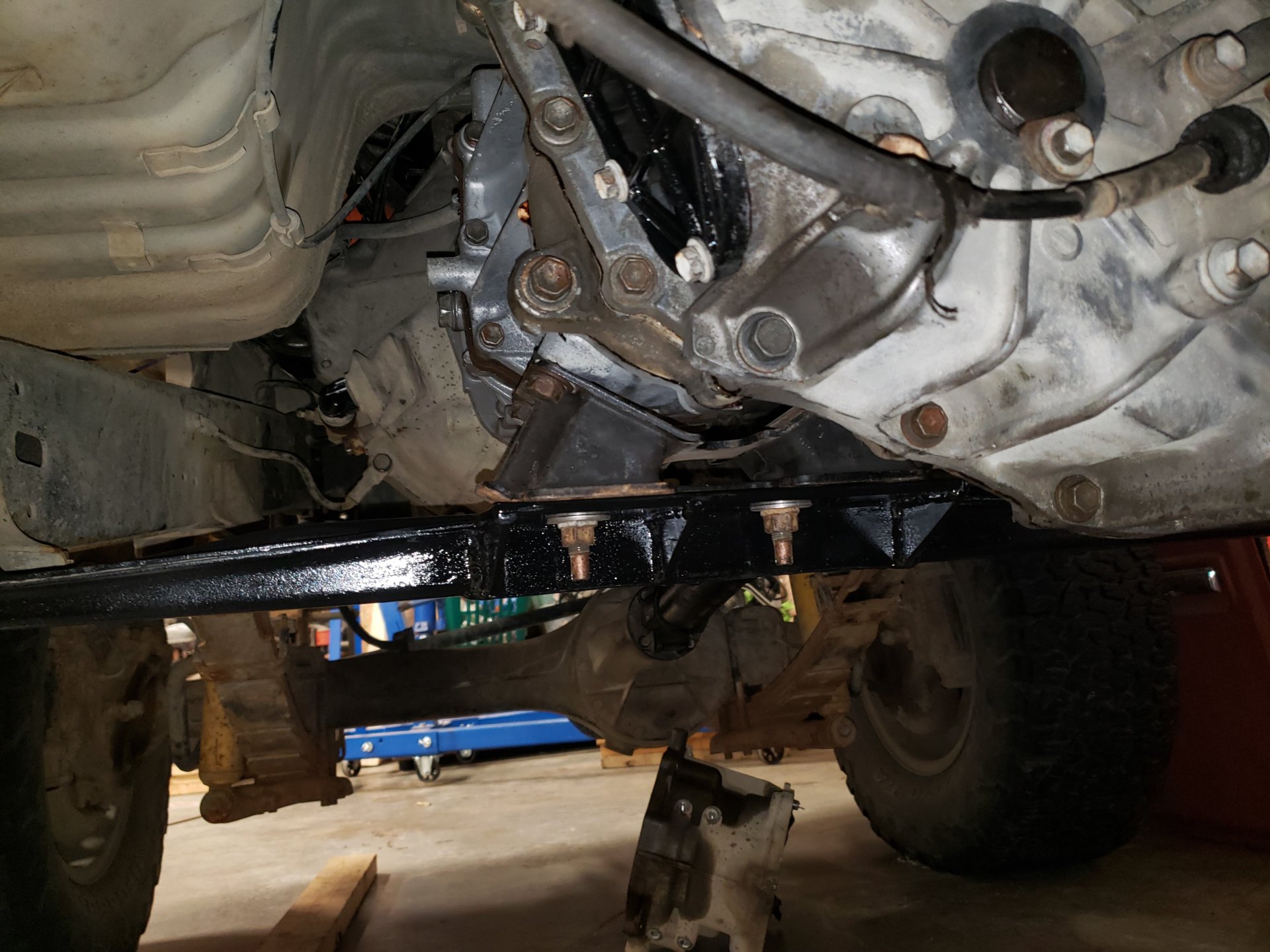