Around 7 Months ago I damaged my passenger headlamp assembly beyond repair. I was looking for a used one from a junkyard to replace it. I found one with the use of car-parts.com and contacted the company that had it. Nexus Auto Parts in Roslyn Heights, NY. Nexus Auto Parts

Nexus Auto Parts's slogan is that they believe in putting their customer's first, but I disagree and here is why. When I called originally, I was up-sold to a brand new assembly for just $25 more. That was my first mistake. I asked if it was a factory replacement and got a "Yes." The shipment took twice as long as promised while I paid for a loaner car. When it finally got here, I was upset to find that it was a plastic knock off made in China. Needing the headlight right away, I installed it anyway.

The install was very hard. The tabs on the bulbs didn't line up with the sockets in the assembly. One of the socket rings popped right off, luckily I had longer screws from the factory assembly and a more rigid retaining ring that I also had to use to fix my new headlight. The little running light wouldn't even start to go into it's socket, so I just had to leave it out.

I called Nexus to see what my options were and found myself stuck with the defective assembly.

While wiring my ARB Combo Signals last month my turn signal wouldn't even stay put anymore, so I gave in an ordered an OEM Assembly from Ralph Hayes Toyota. What a difference!

Now that I got the Nexus Chinese replacement off of the truck I could finally inspect and shoot photos of it after a gentle 7 months on the highway for this review.

Here they are for you to see. The first one is the vent, which had already dry rotted. The second one shows how much shorter the ring retaining screws were and dry rotting on the rest of the rubber on the back side. The last one is the clips rusting away.

Rick and I at Ralph Hayes were talking about the differences even in something as simple as a rubber hose or wiper blade and it is very evident that our friends in Japan really produce great products down to the tiny piece of rubber to a tiny screw on a headlight retaining ring.

Beware the knock off...don't even give it a chance.

Now, what should I do with this worn out 7 month old headlight assembly? 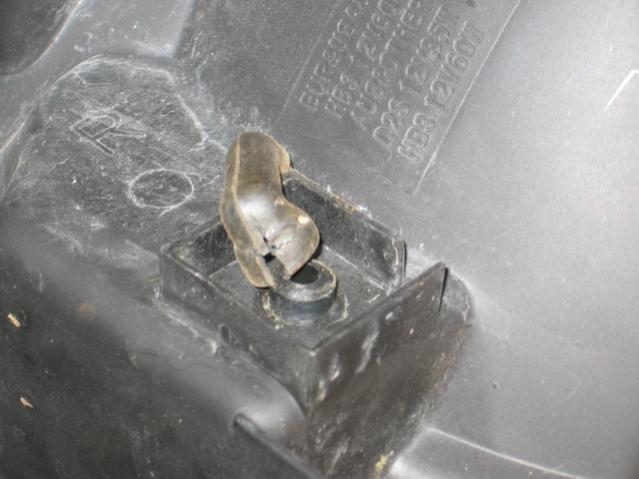 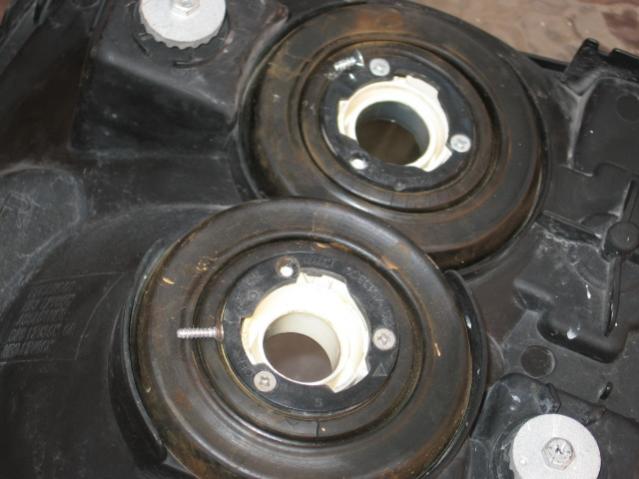 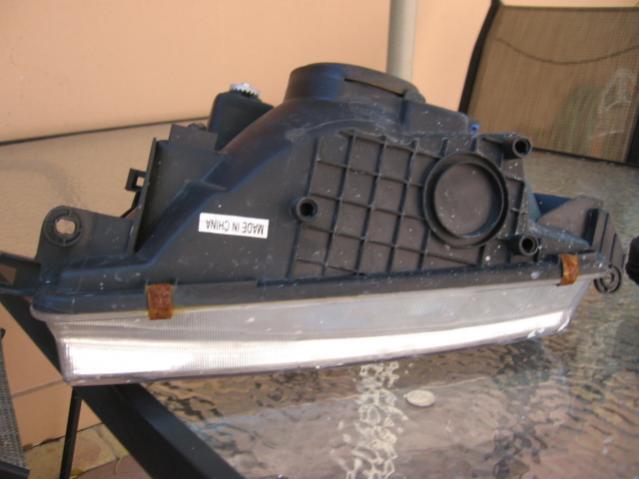 I can pick it up and practice a HID retro on it next week!

would be a whole lot cheaper than hacking up my good headlight to find out it turned out bad...

2000UZJ said:
I can pick it up and practice a HID retro on it next week!

would be a whole lot cheaper than hacking up my good headlight to find out it turned out bad...
Click to expand...

B
New Product? Tailgate panel (non-storage) Would this be of interest?

How High Can A Guy Raise The DS Engine Mount For Exhaust Manifold Replacement?
2