The truck was purchased new from Capps Toyota in Searcy, Arkansas where it spent most of its life, eventually moving down to Houston, TX. According to Carfax, the truck sat from 2005-2016. In 2016 it was purchased by the gentleman I purchased the truck from. The truck was in bone-stock original condition when it was purchased in '16 (with the exception of the rebuilt Jasper motor that I have since replaced with a factory sealed unit with similar mileage). The previous owner expressed that the carburetor was replaced with a new AISIN unit prior to his ownership. I have no proof it is replaced or original, but it is genuine AISIN.

Under my ownership, I have replaced the belts and coolant hoses, fuel filter, spark plugs, water pump, fan clutch, fuel pump, clutch, slave cylinder, distributor cap, wires and rotor. Replaced valve cover gasket, timing gear cover gasket, PCV Valve, water pump gasket and pilot bearing. I rebuilt the rear brakes, flushed brake system, replaced the tie rods (with alignment), had the air conditioning converted the air-conditioning to 134a, replaced the compressor, and recharged the system. I also had the window runs and seals replaced on all four windows as they were sticking during window operation and I added the Front Runner Slimline II rack and the Wavian 5 Gallon Jerry Can which will be included in the sale.

The previous owner and I worked to keep this truck as original as possible. Where and when modifications were made, they were done so tastefully and with parts of the highest quality. All replacement parts are genuine Toyota/AISN/Denso/OEM.

The paint is original with patina. The truck has never been undercoated so what you see is what you get. It looks like a previous owner spilled brake fluid or some other corrosive fluid on the driver side front fender. The majority of the red detailed in pictures on the fender is presumably primer, it is not rust.

I purchased the truck without a radio or speakers and with a dash cap "fit" and not glued over the badly cracked dash. I never got around to addressing these issues during my ownership. I considered installing a sound system and making the dash more permanent prior to listing but I thought it may be best to leave these items to the next owner as they can be personal decisions.

Besides that, the engine leaks a bit of oil, the headlight washer reservoir needs replacing and the horn does not work.

Both myself and the previous owner were drawn to this truck because of its life in the southwest. The body has no rust. There is a rust spot on the liftgate and two surface rust spots on the front passenger fender, all of which are detailed in pictures. This truck was garage kept during its two winters here in New Jersey and has not seen salt under my ownership. The previous owner was based in Georgia and kept the truck out of the salt there as well. He did pull the truck with his RV and did a couple of trips out West in the summers but was not on the road in the winter months.

Presumably, this truck has never been in salt and that is why the body is in such good condition.

Service records prior to my ownership are lacking, however, I do have lots and lots of pictures proving parts and service under previous ownership and my own. Under my ownership, I have receipts for most parts and the work I did not do myself.

A build thread from the PO can be found here. I swapped a motor from @shmukster into the truck back before Christmas as (unsurprisingly) the Jasper motor it came with was absolute junk. I have lots more pictures I can zip and send over if anyone is interested. 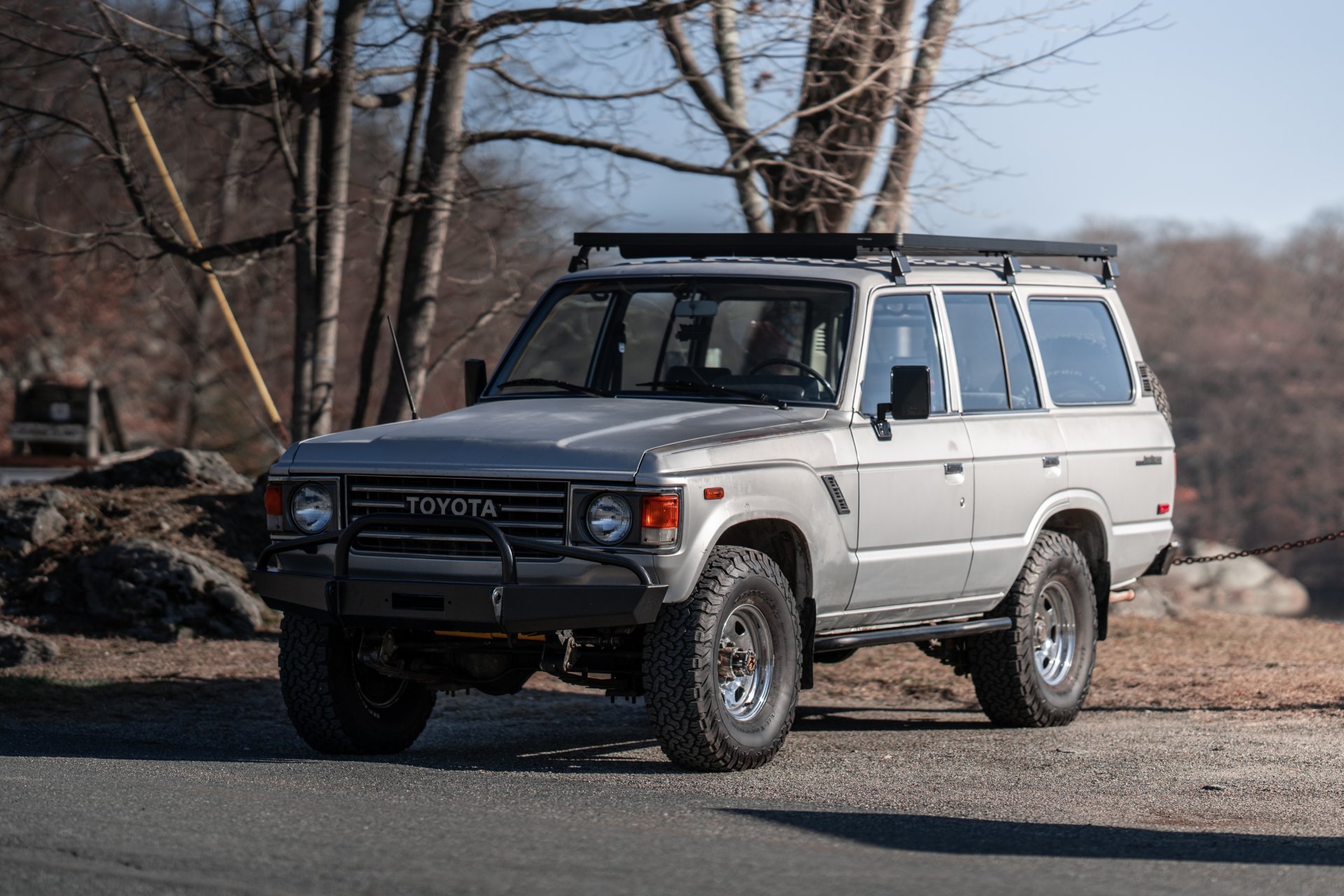 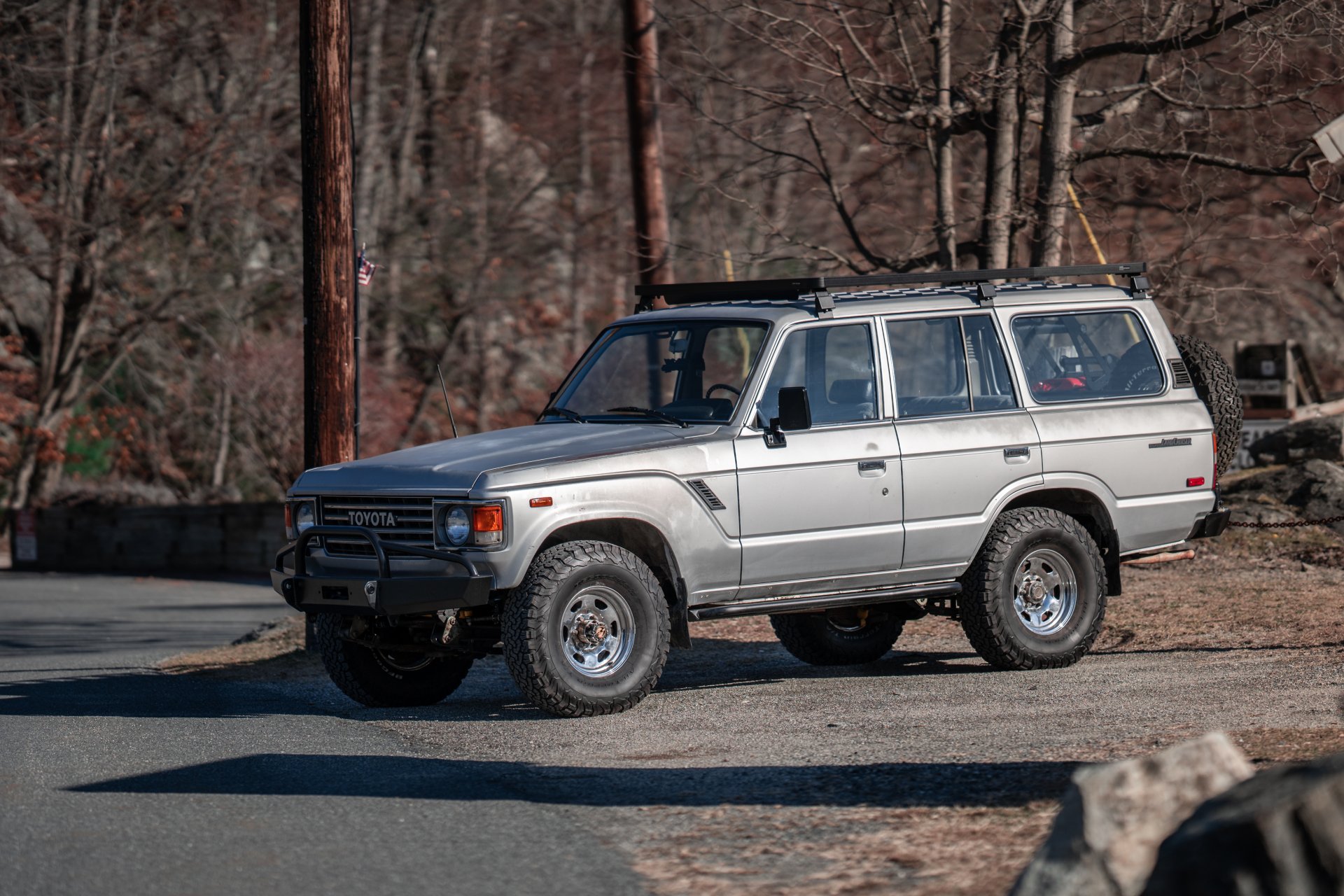 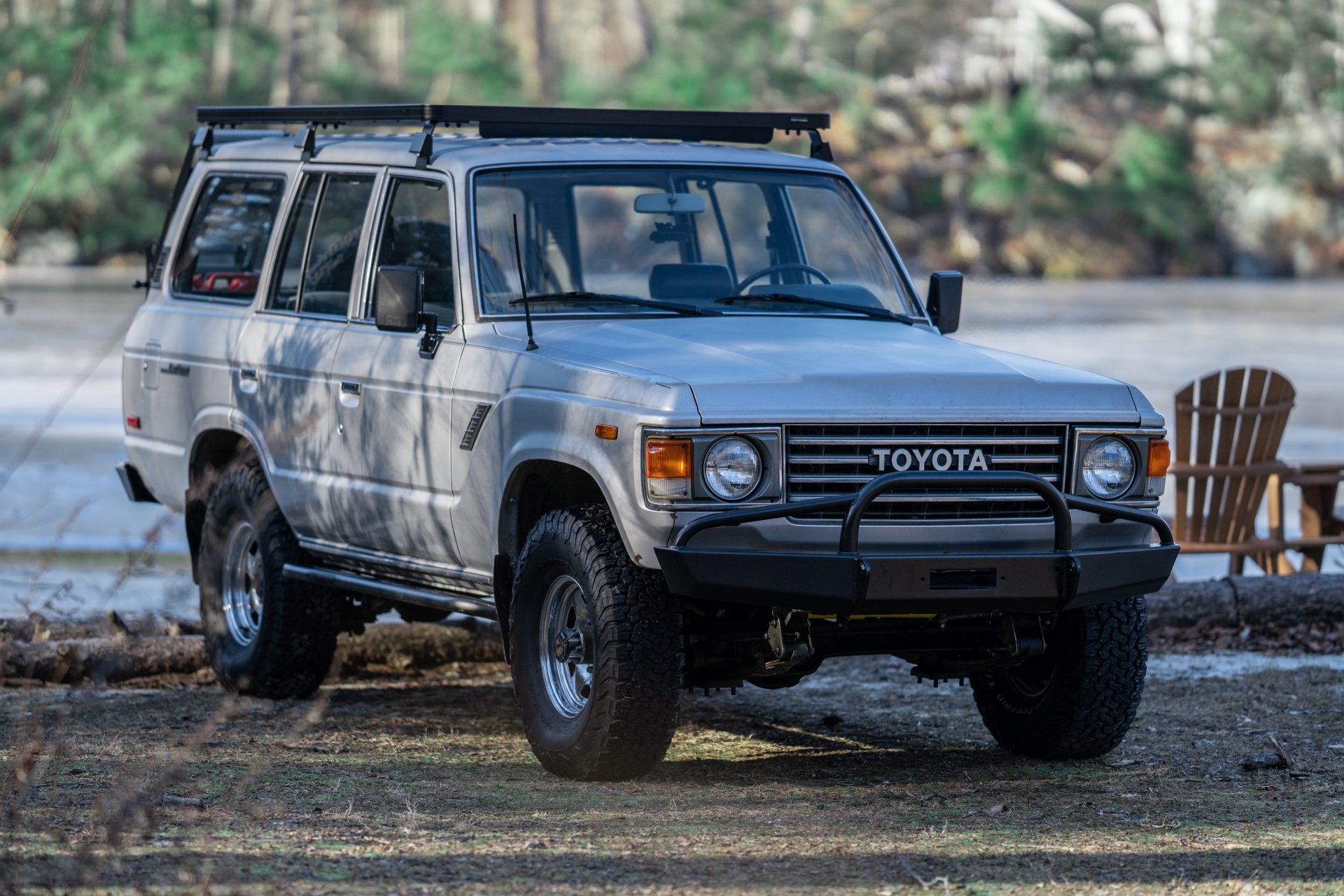 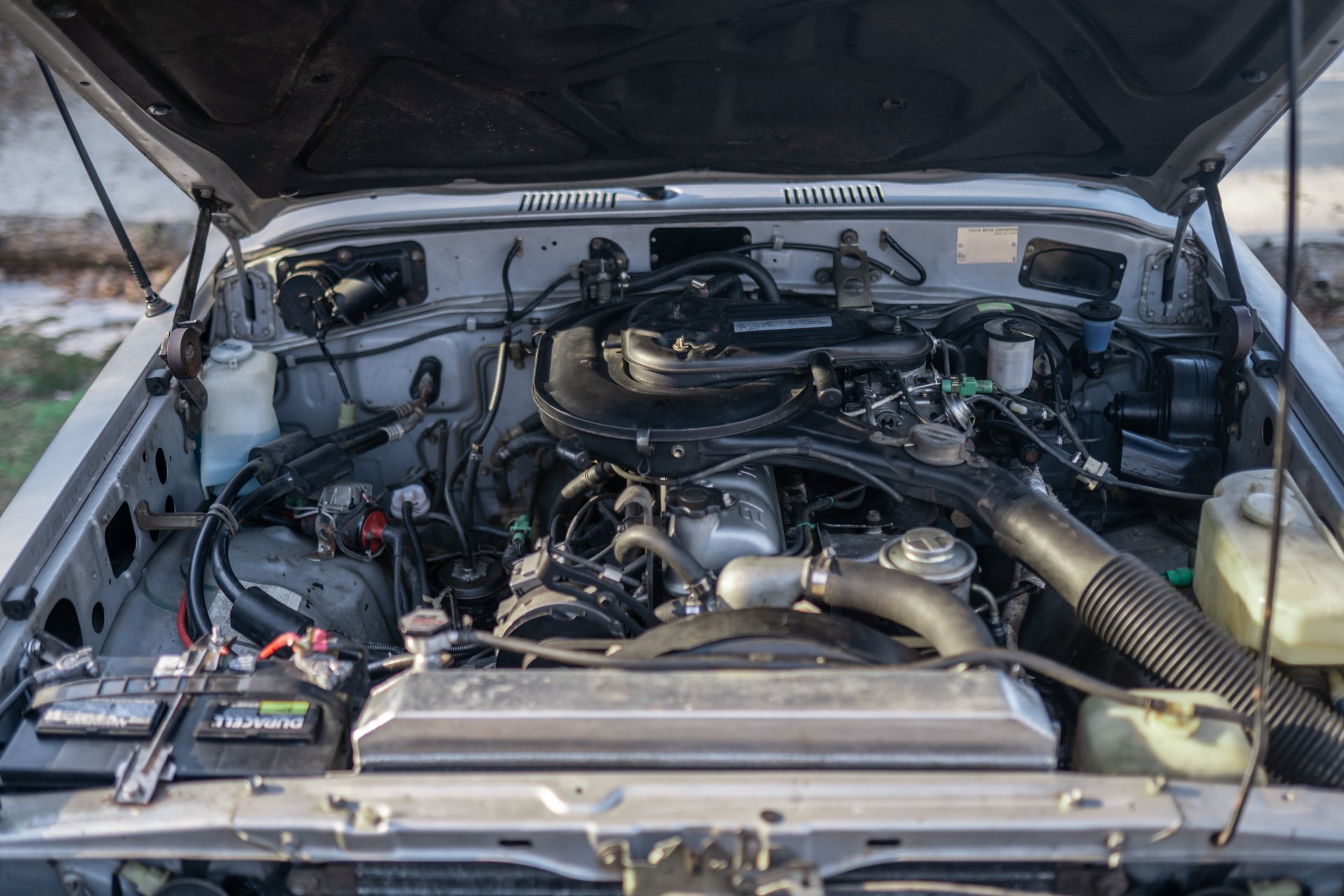 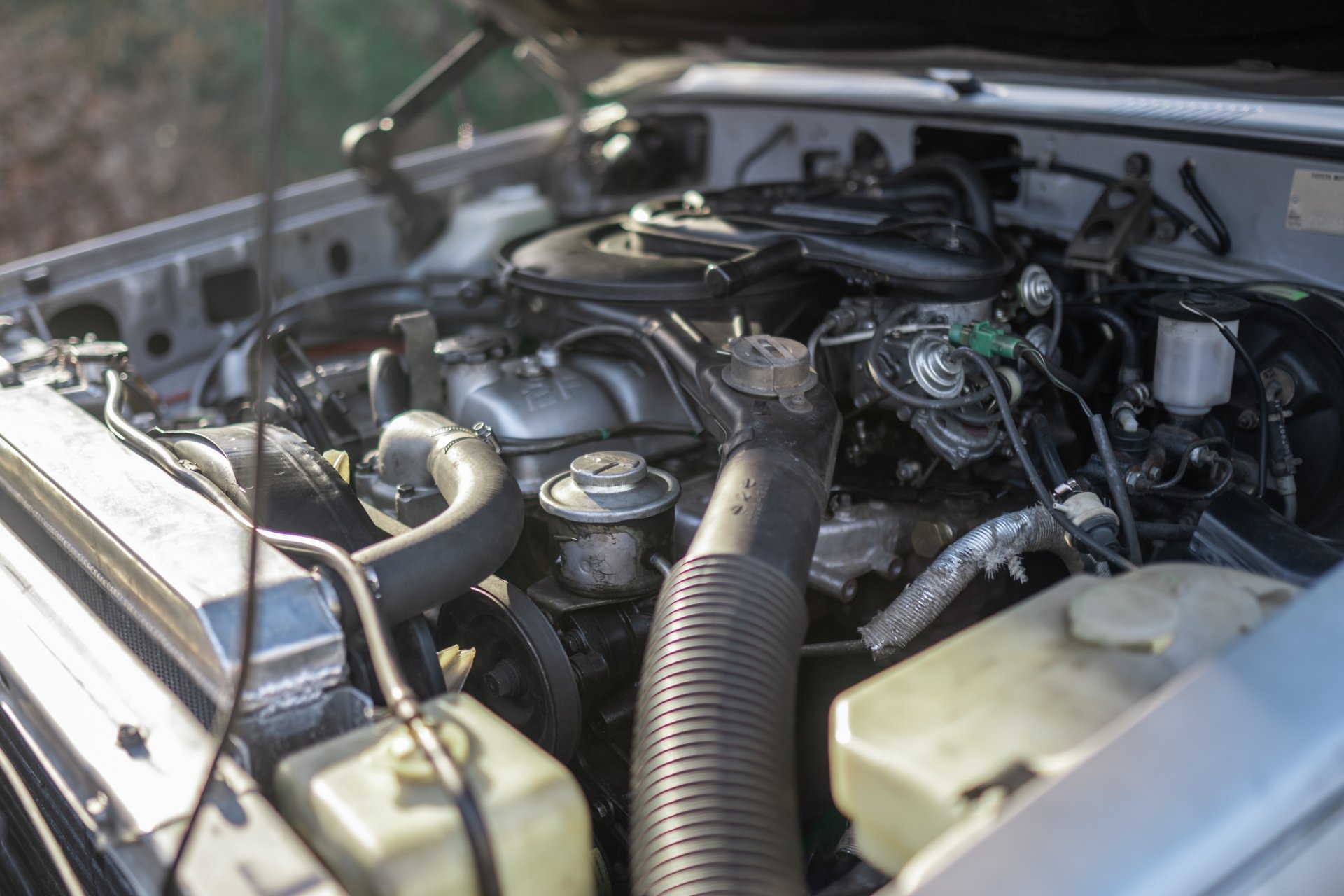 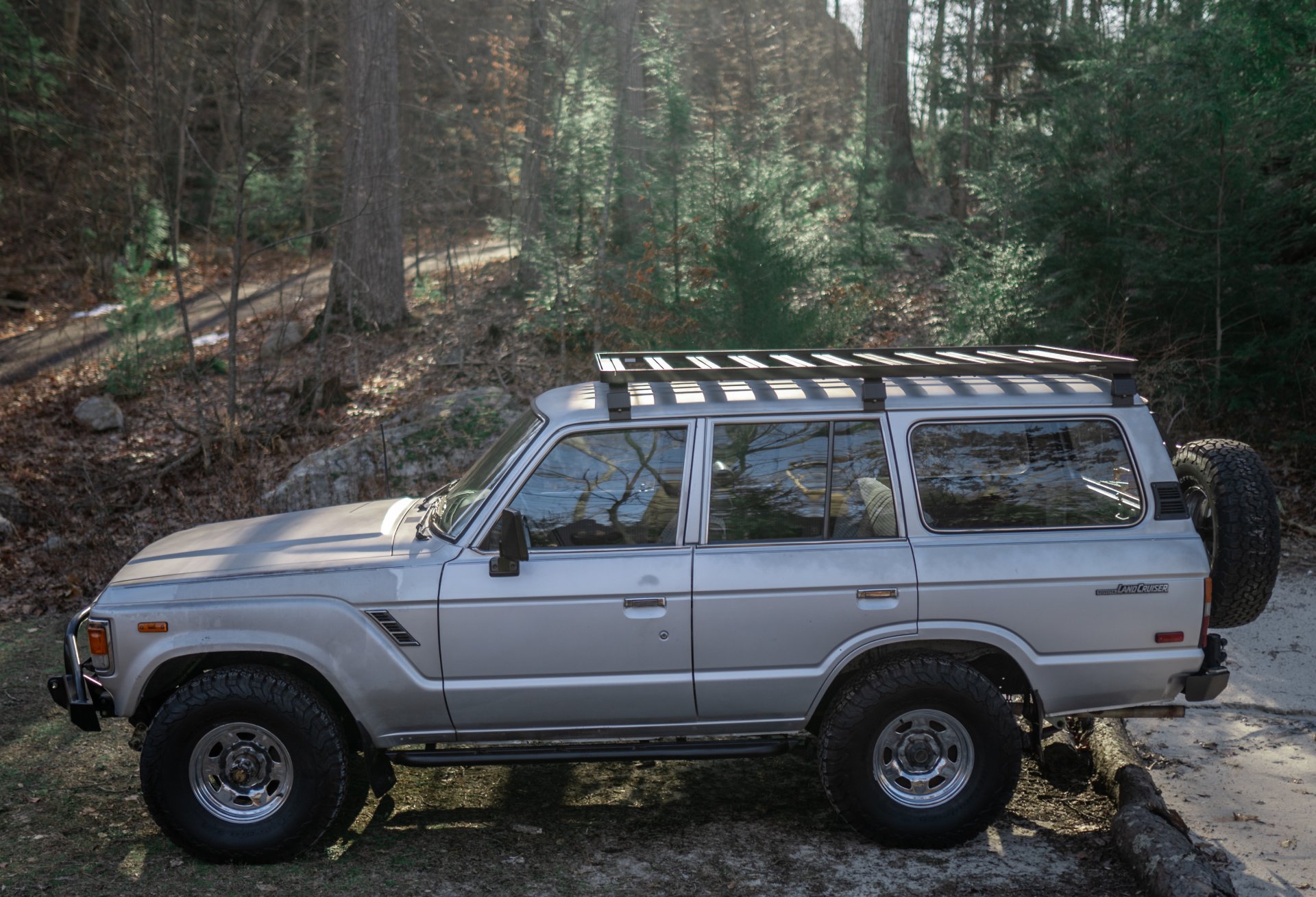 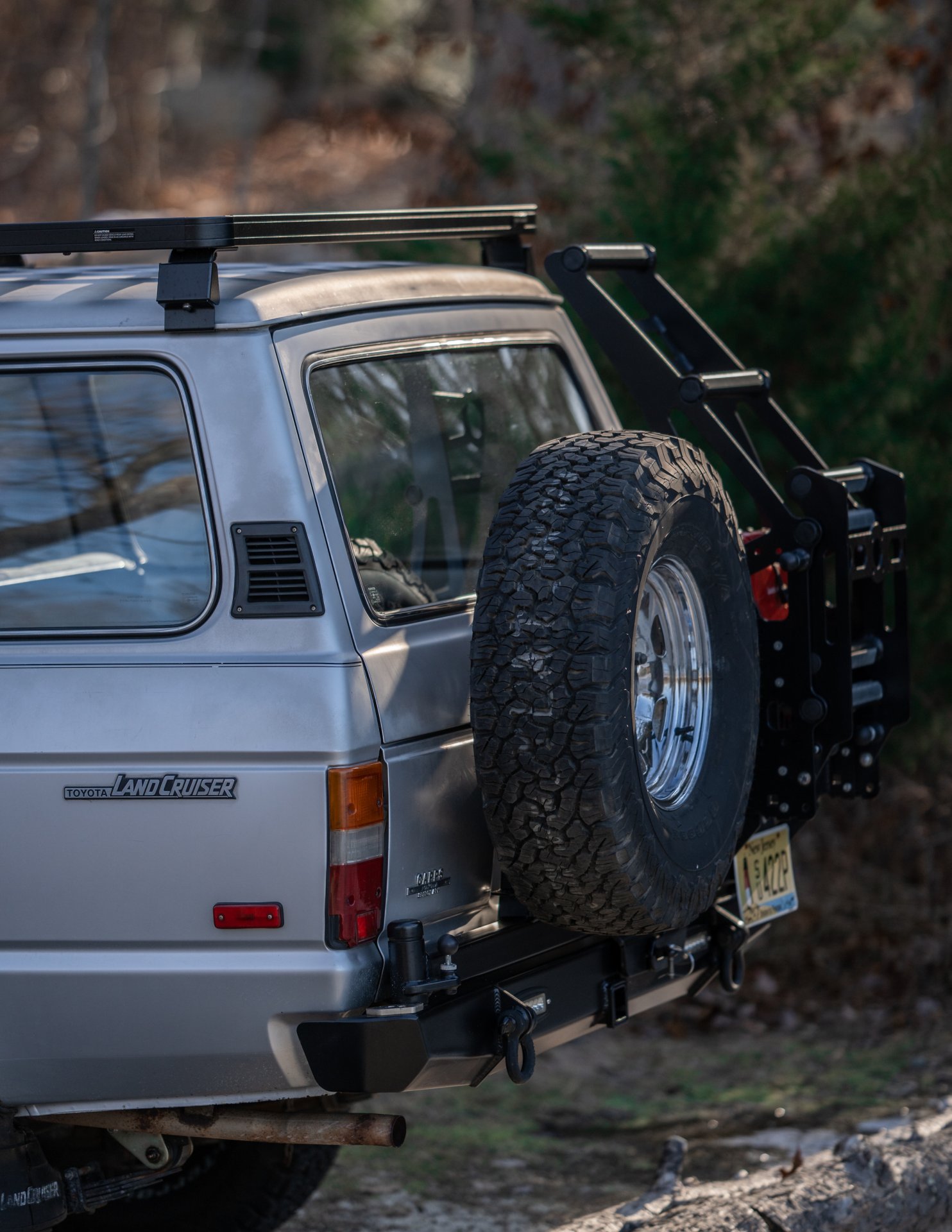 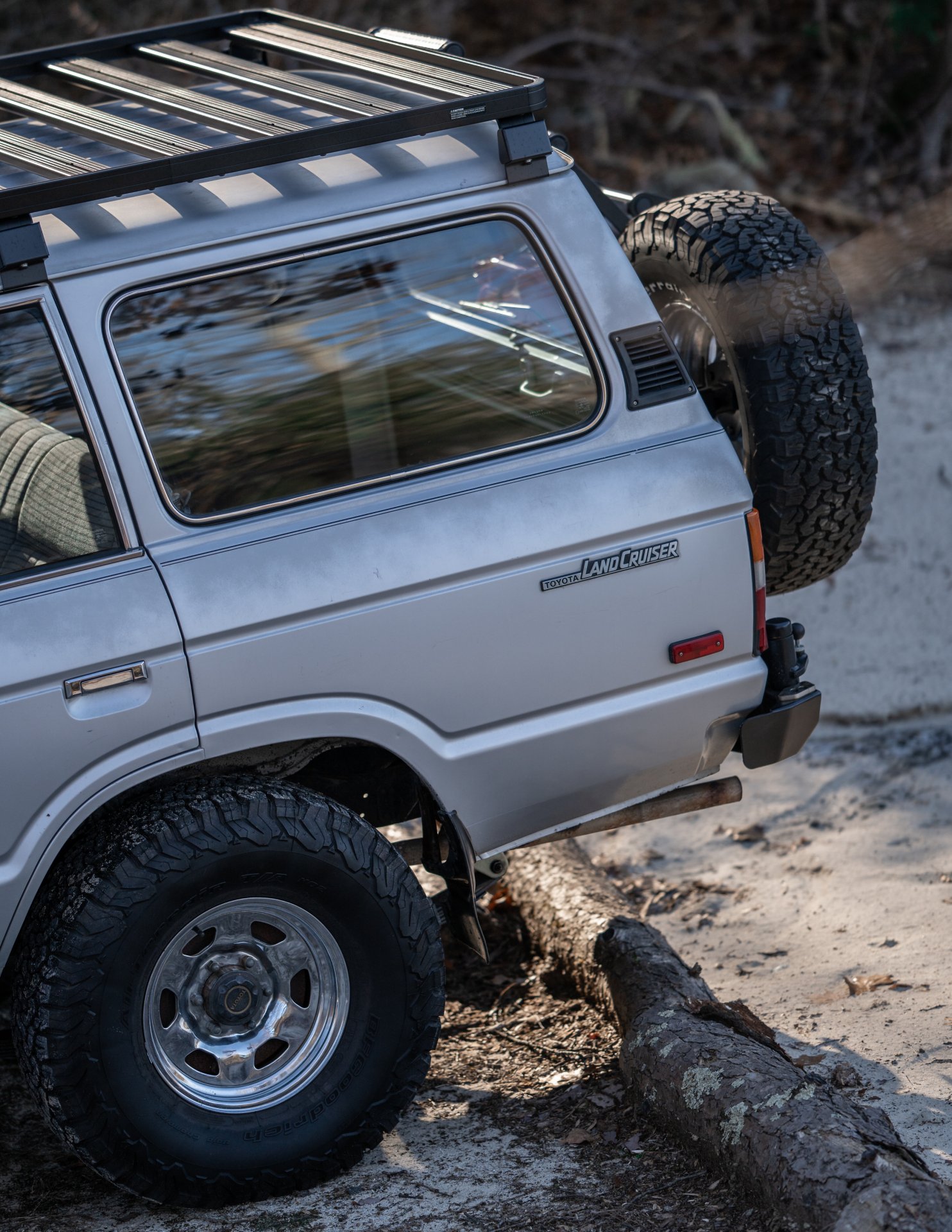 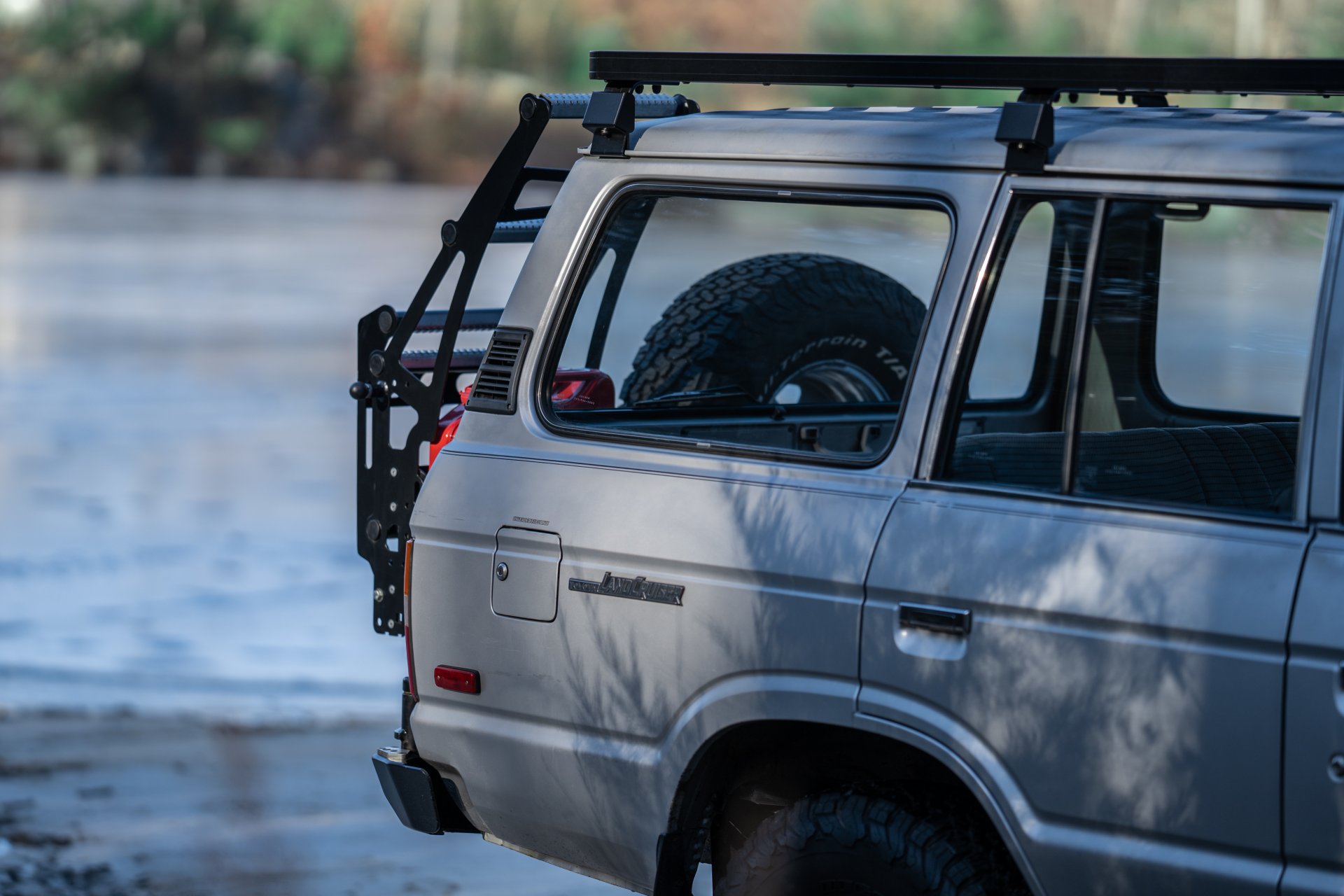 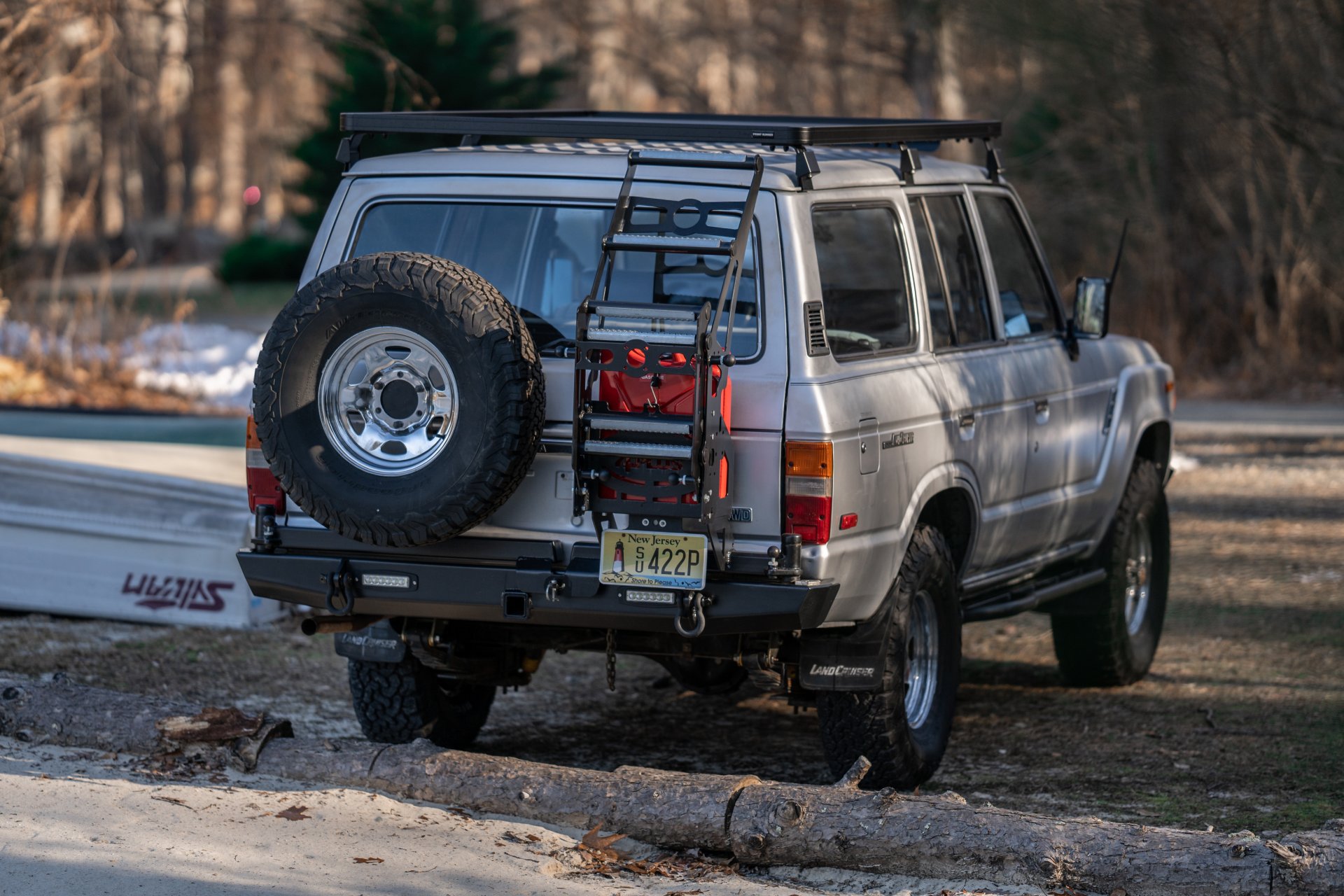 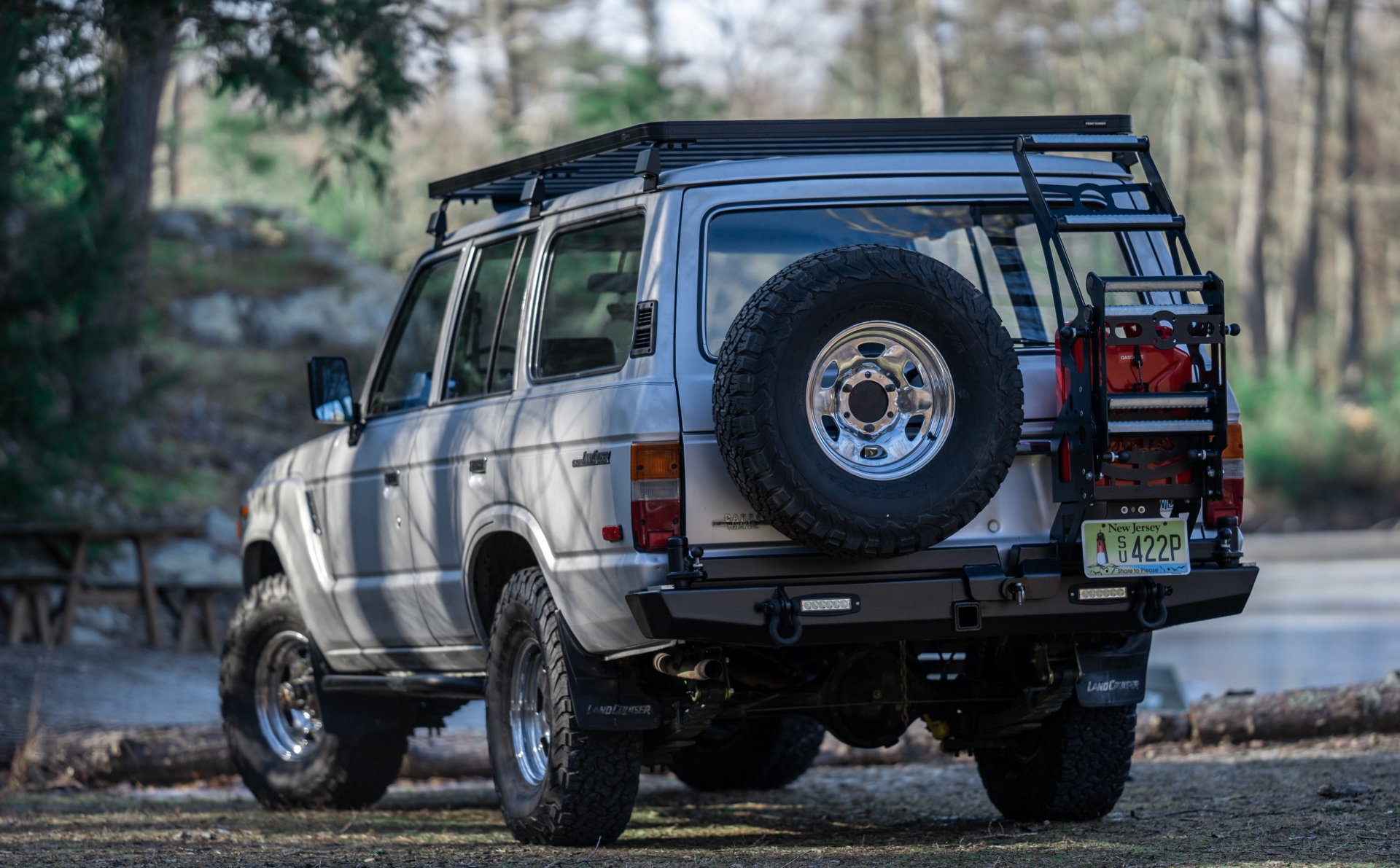 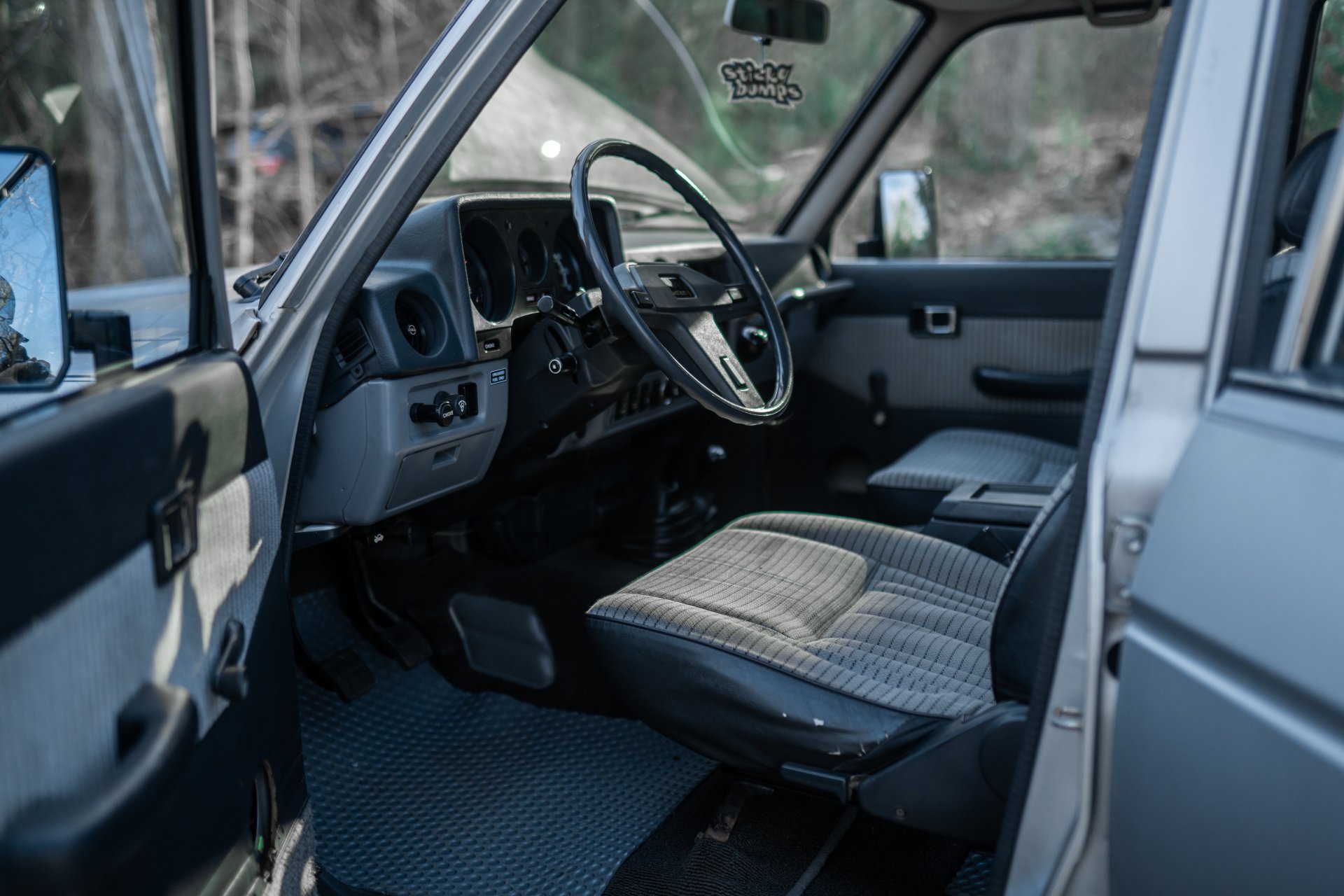 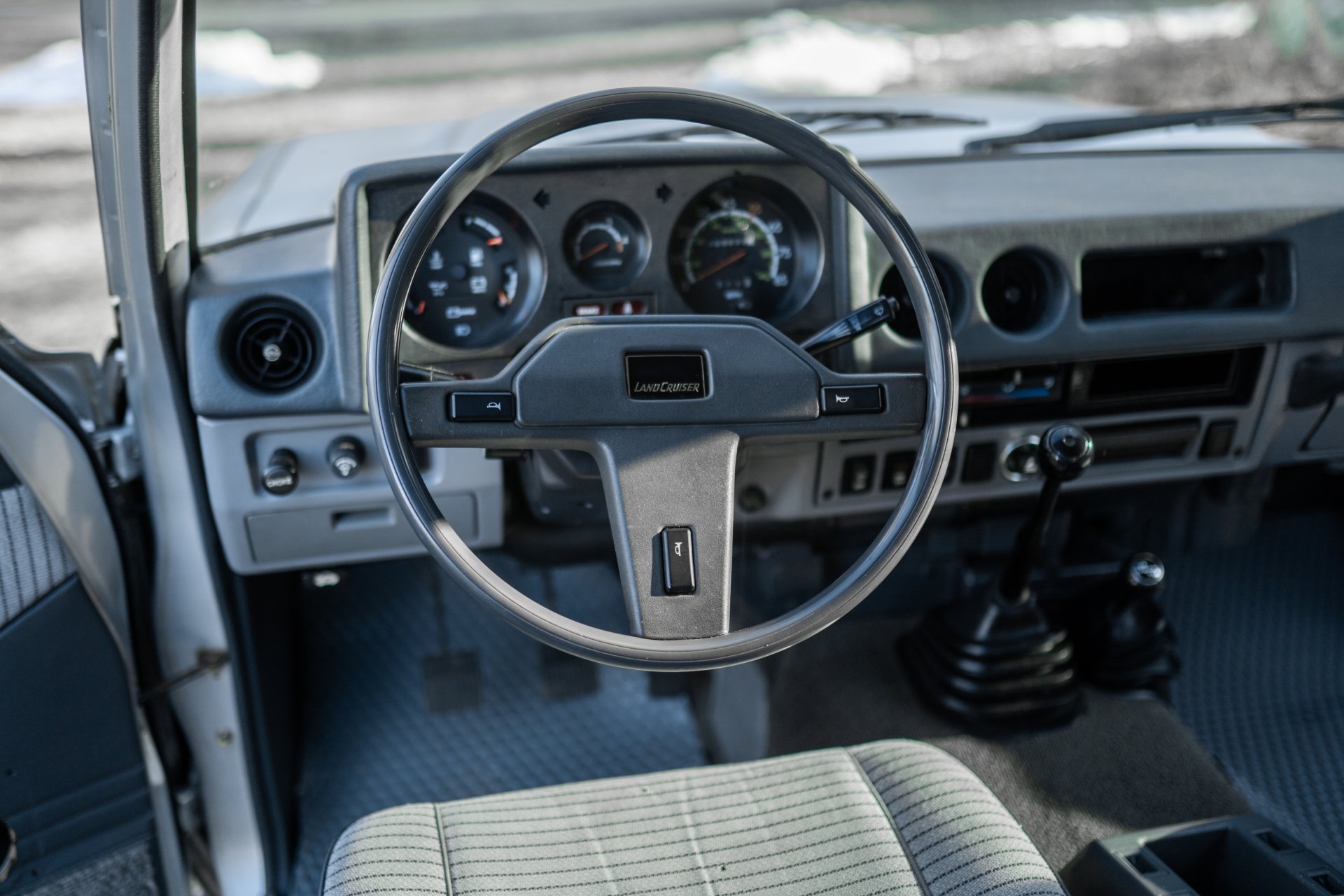 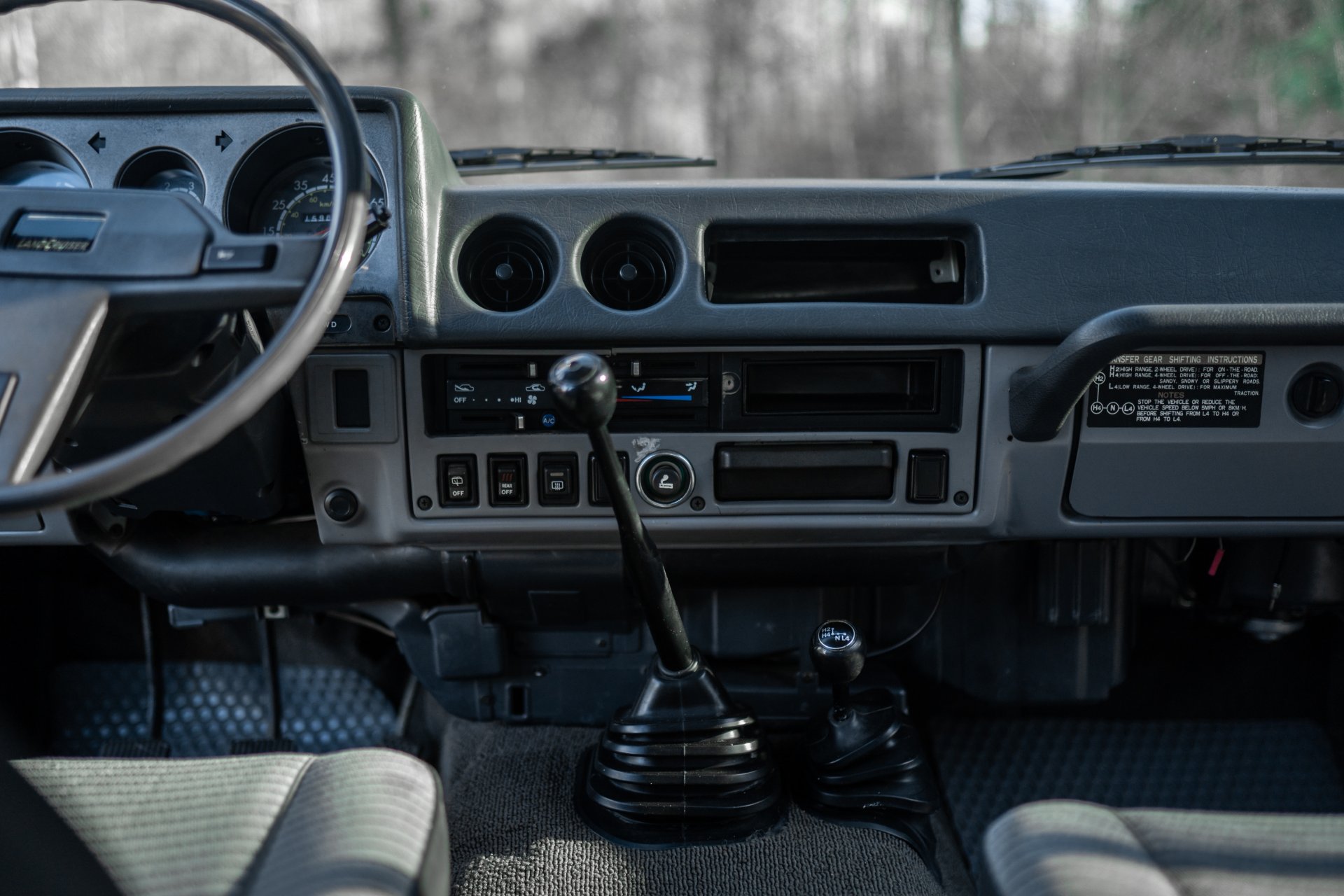 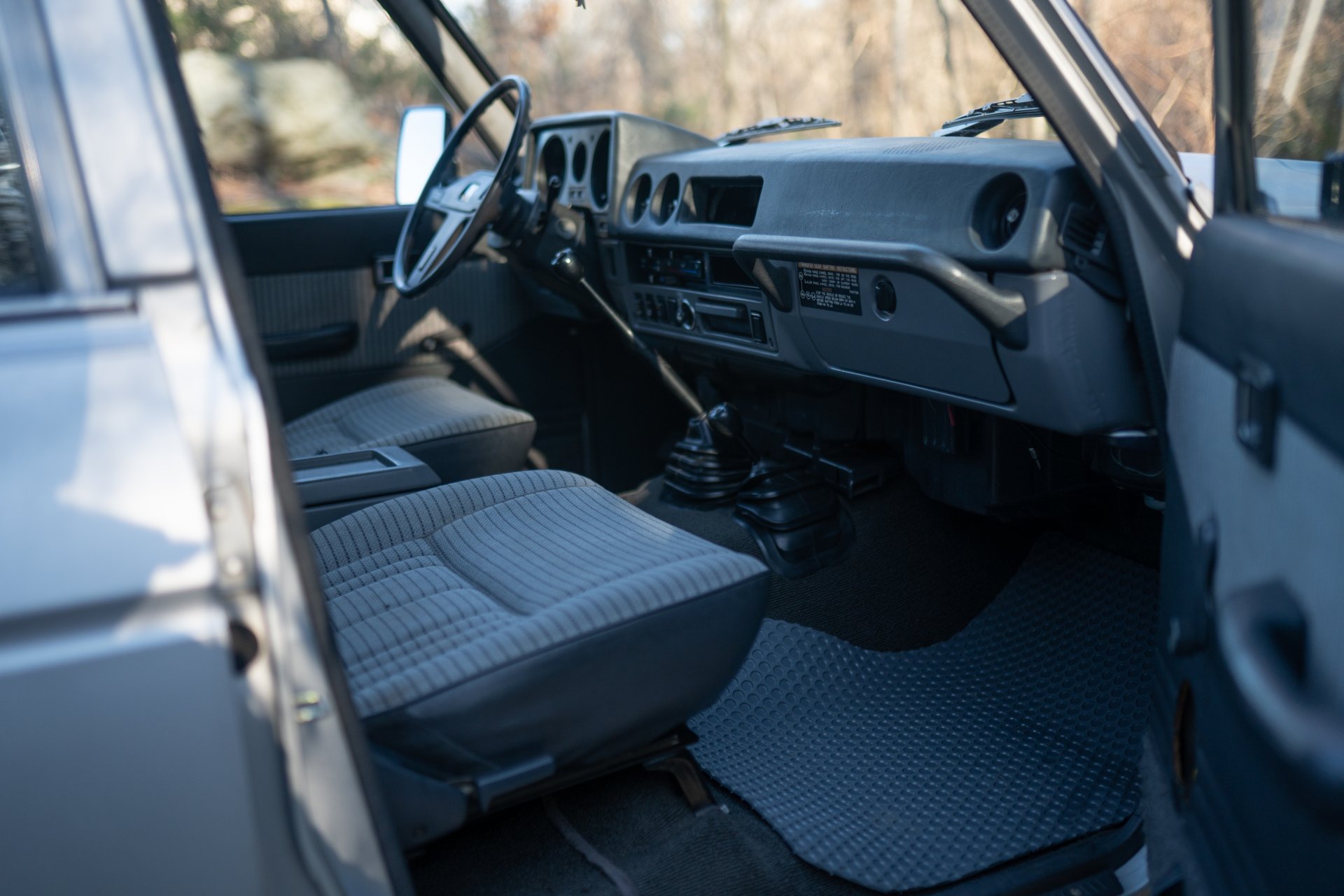 
Bailed on me. Said he wasn't able to come up with the money.
B 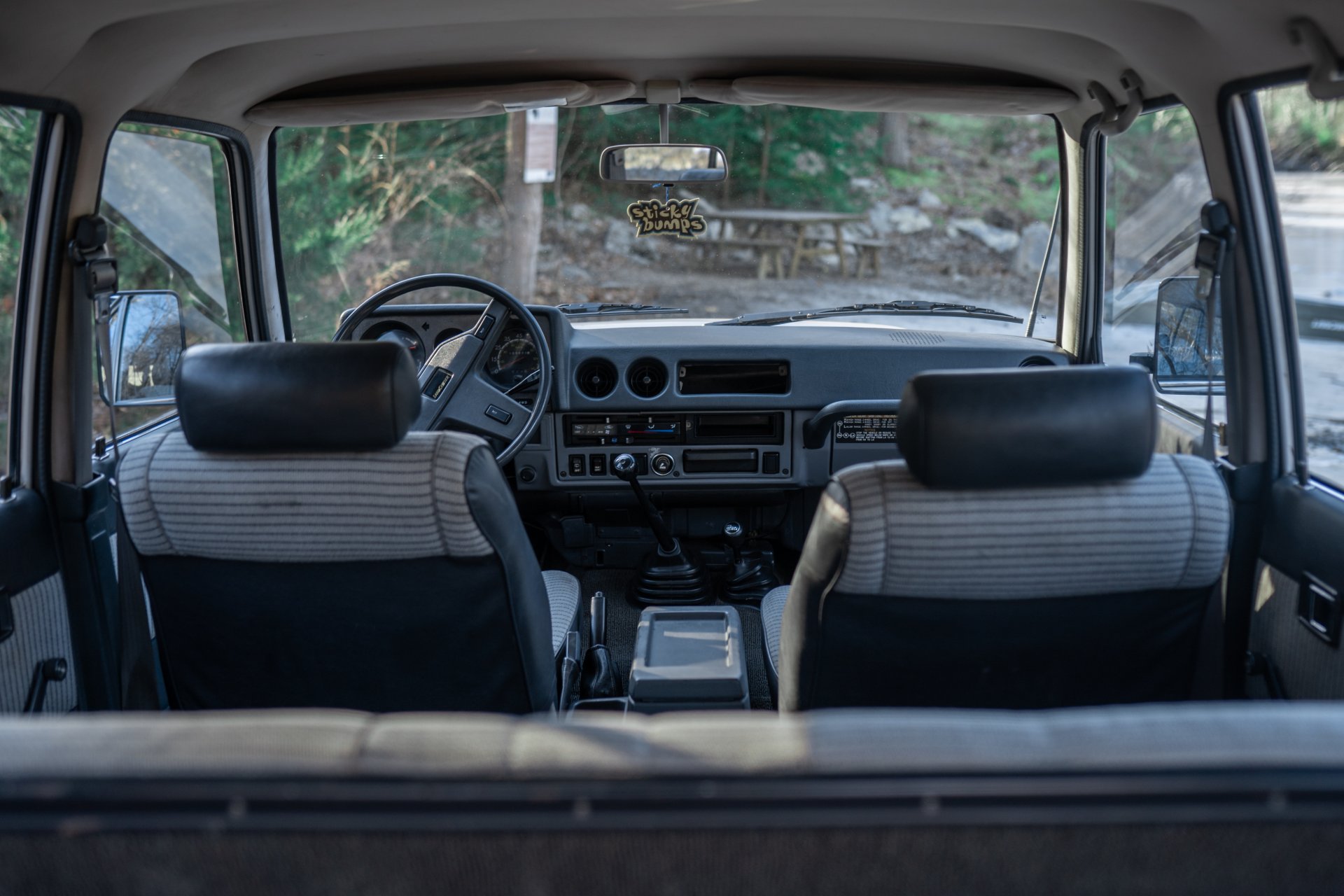 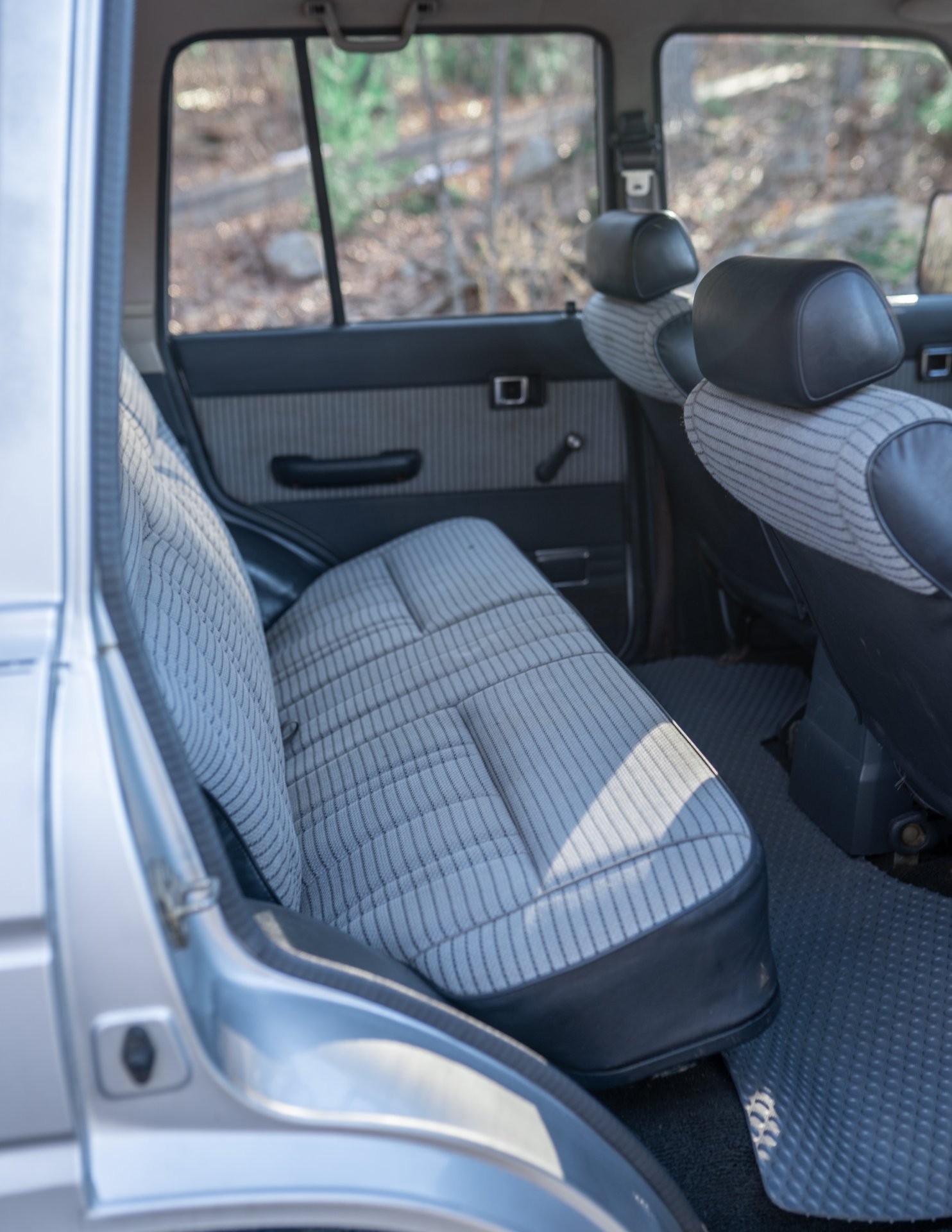 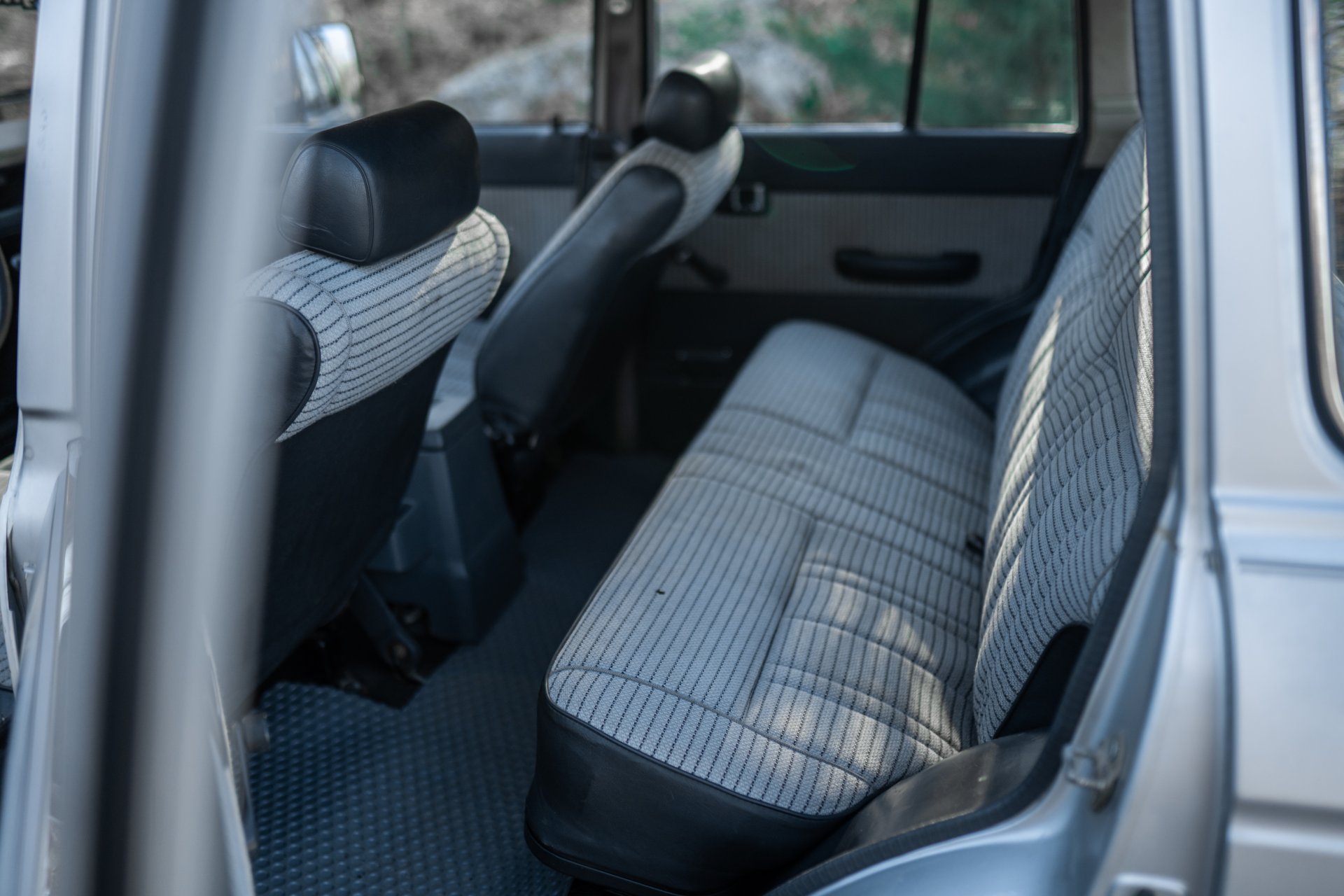 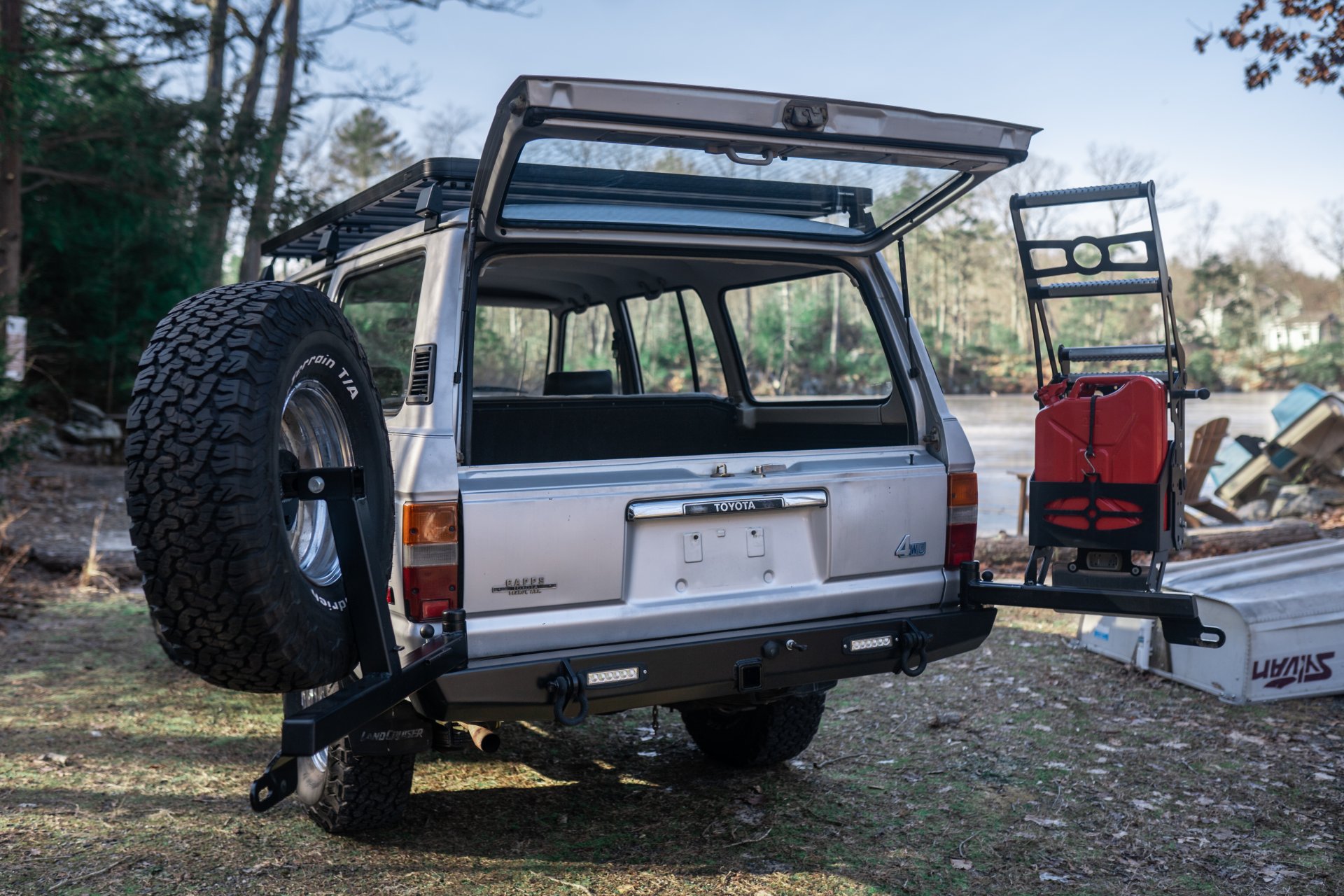 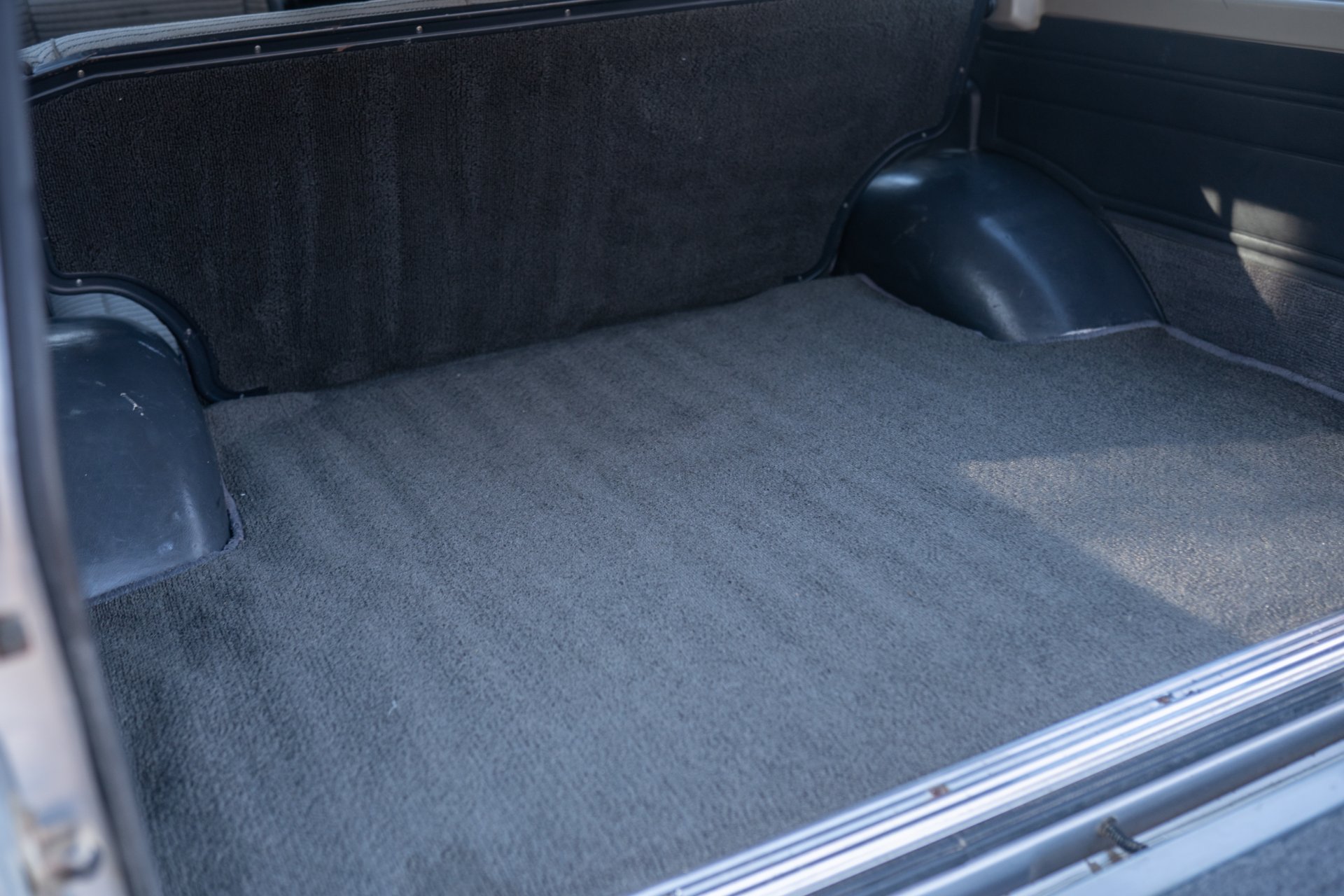 Last ones, plenty more in the BAT listing. 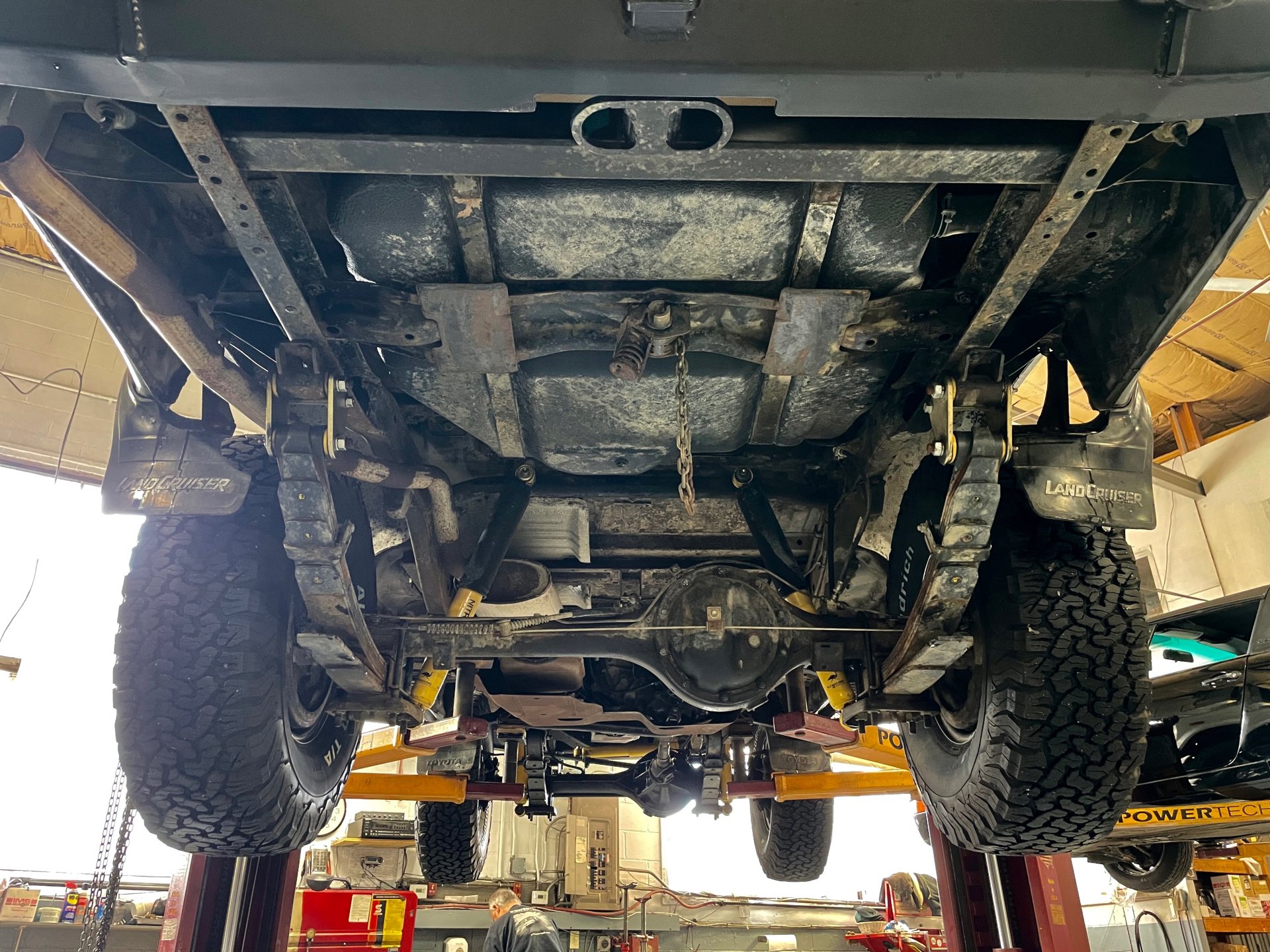 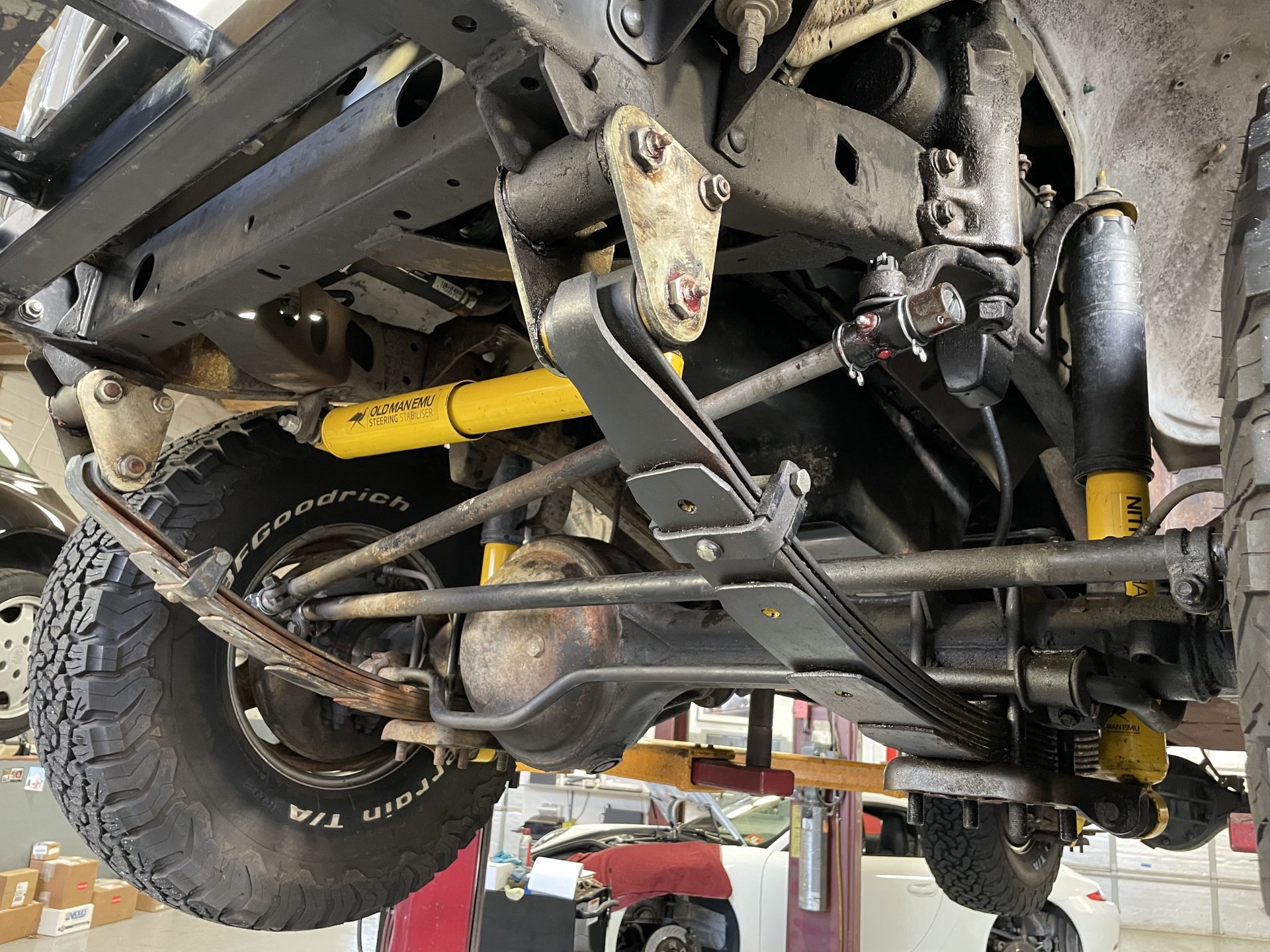 B, So why are you selling this 60?? Is the steering box leaking? Only reason I am asking is that DS Leaf spring looks brand new compared to the
PS leaf spring pack....
B

@jpsfj60 The steering box is not leaking. I had to move the truck around while it was disconnected for the swap and made a mess. Hose was replaced and does not leak.

I am selling because I need the money!

Did I miss the price?
B

Dilspec said:
Did I miss the price?
Click to expand...

What is the status of the car- already sold?
B

Sold! Picked up this morning.
You must log in or register to reply here.