Hello all. I am new to the forum but not new to Land Cruiser ownership. Our 1985 60 series has been a faithful companion in the family for 26 years. During that time it has been a daily driver, camping and fishing rig, brought our daughter home from the hospital when she was born, 16 years later she was driving it, and everything else in-between. Three years ago when he was stolen we were devastated! It was a very sad day for all of us. The cruiser gods must have been looking down on us as 8 months later we were notified that our cruiser had been found 1000 miles from home and in one piece! sort of. To make a long story short, the car is back home but at a rather costly price. All said and done the cost to get it out of L.A. impound and have it shipped home cost nearly what I paid for it all those years ago. I’ve had several people say I was crazy to pay that for an old car and I would simply say it is a part of the family. Once a Land Cruiser owner always a Land Cruiser owner.

I mentioned it was in one piece, sort of. It looked as though the thief, thieves, were living in it and using it for stolen items as the car was stuffed inside, outside and on the roof. When I say stuffed I mean stuffed! So much so that when my brother finally cleaned it out we realized everything was missing from the interior except the drivers seat. Including the carpet? Fortunately the body was still in good shape with the exception of the tailgate which was damaged way beyond repair. Several things were missing that seamed very odd to me. Lift gate supports, Even a thief needs that to stay open, Headlight washers, tow hooks and other small Misc items. My friend’s theory was those parts were probably removed by an employee at the impound for his own use. Made sense to me.

I do all my own wrenching and have been since I was a kid. I've also done some body work in the past, although I'm not very good at it, and in the last 6 months I have learned how to weld body panels and have enjoyed making body pieces and repairing what little rust the car has.

I apologize for the long intro but that is my story. I am glad to be on this forum as I know it has lots of resources to bring our faithful companion back to the way it should be.

Images about 3 years before he was stolen. 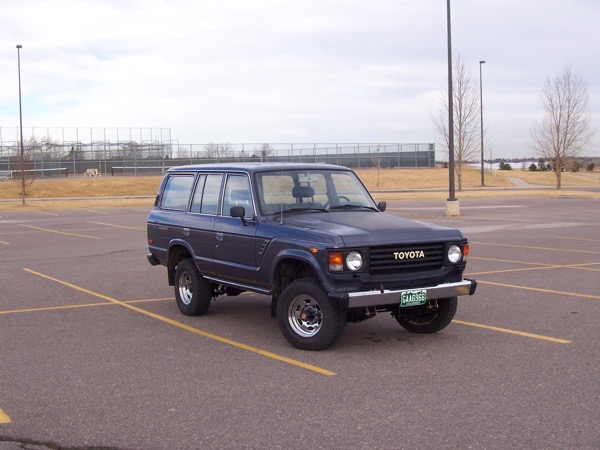 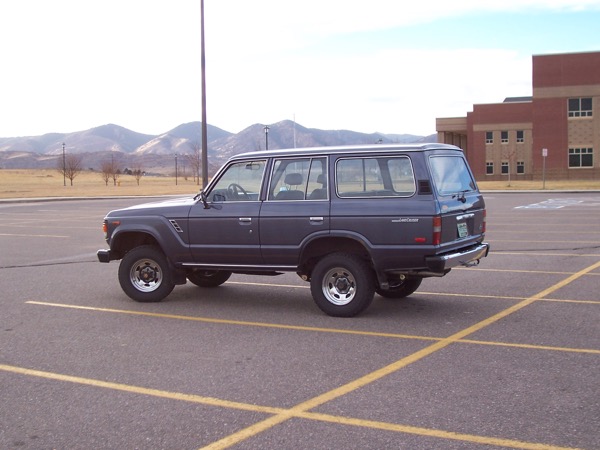 At the impound lot. 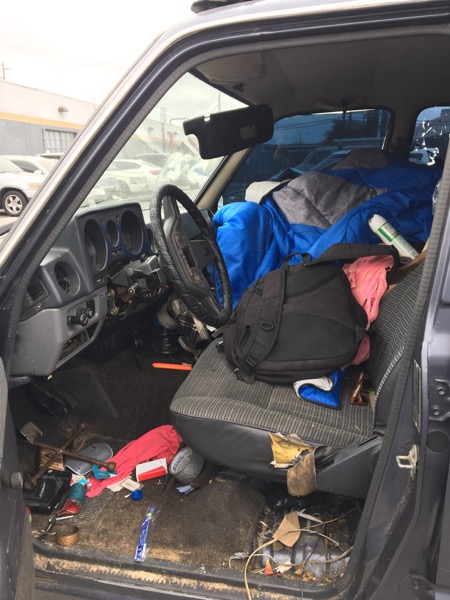 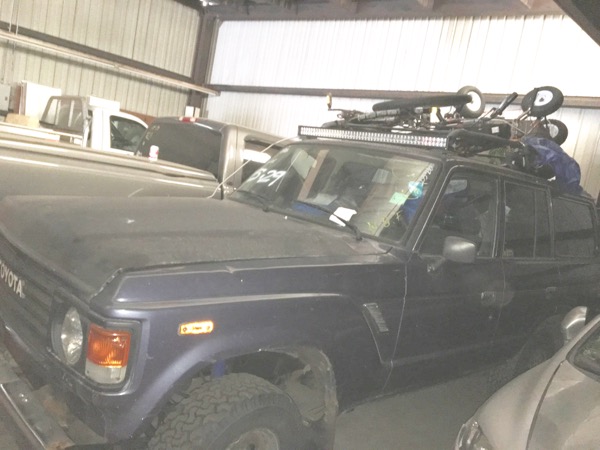 Wow - great write up so far, glad you got your Cruiser back
G

IH8THIEVES!!! Sorry to hear about that. At least it's back now.
Hope you can get it going again.

Well done! It’s part of the family, and hopefully will stay so!
You must log in or register to reply here.