I hope some of you can answer some questions I have. I have a 96 land cruiser that was originally equipped with a 1hz. The previous owner installed a 1hd-t engine and prior to installing it had it rebuilt.
The engine serial number ls 0007389 which leads me to believe is a early pre 92 block. Not sure If casting number makes a difference but it is 00621.
The reason I'm asking these questions is that I sent my injectors to get rebuilt and I have a suspicion that when the engine was rebuilt, they installed the thicker injector seats. It runs great but it has always been smokey. I'm waiting on the injectors to come back. I removed the seats and sure enough, they are the thick ones.
What are the symptoms If I install the thinner ones? On a side note, the injection pump is missing the placard so I don't have an idea of the year. 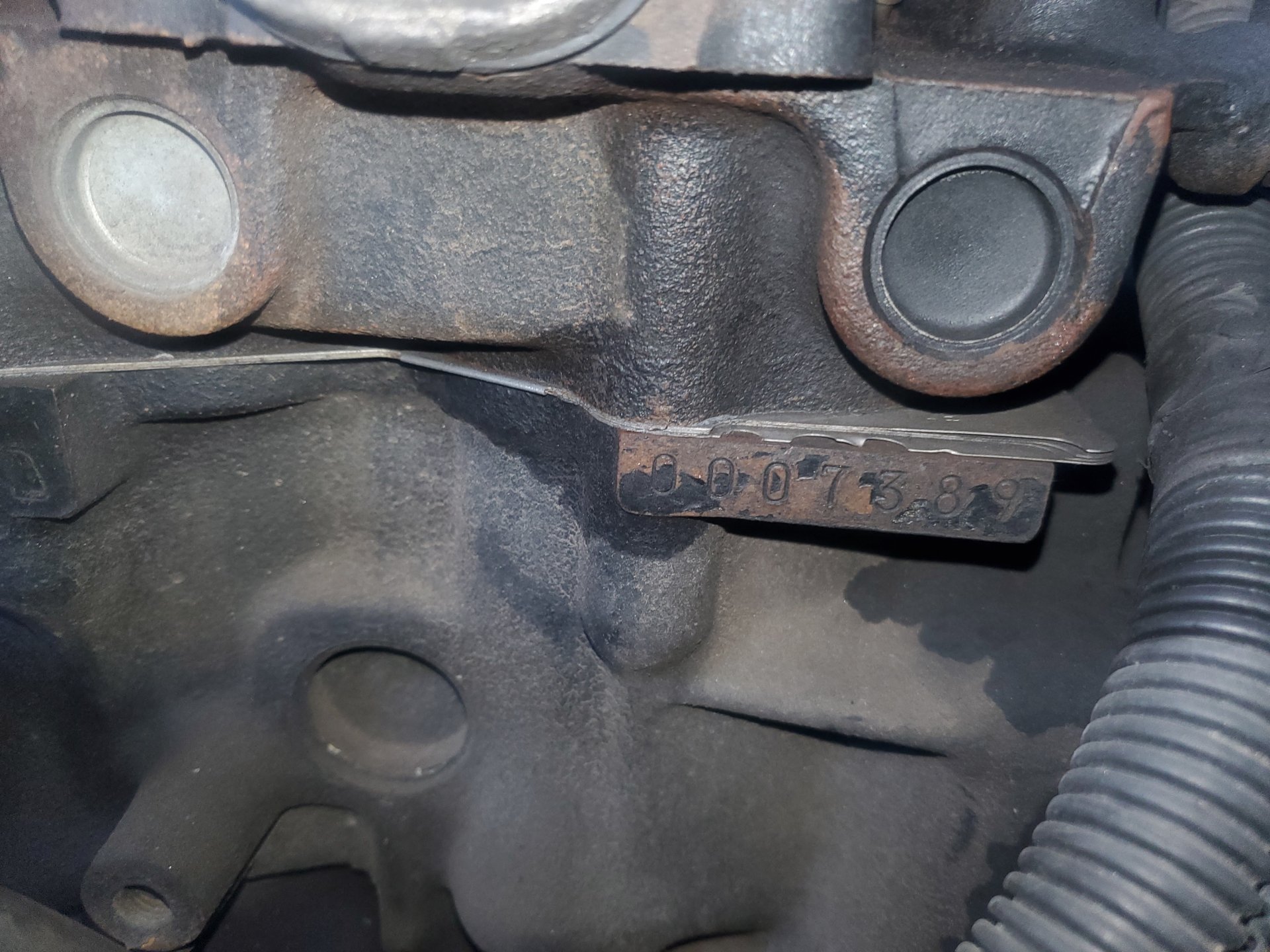 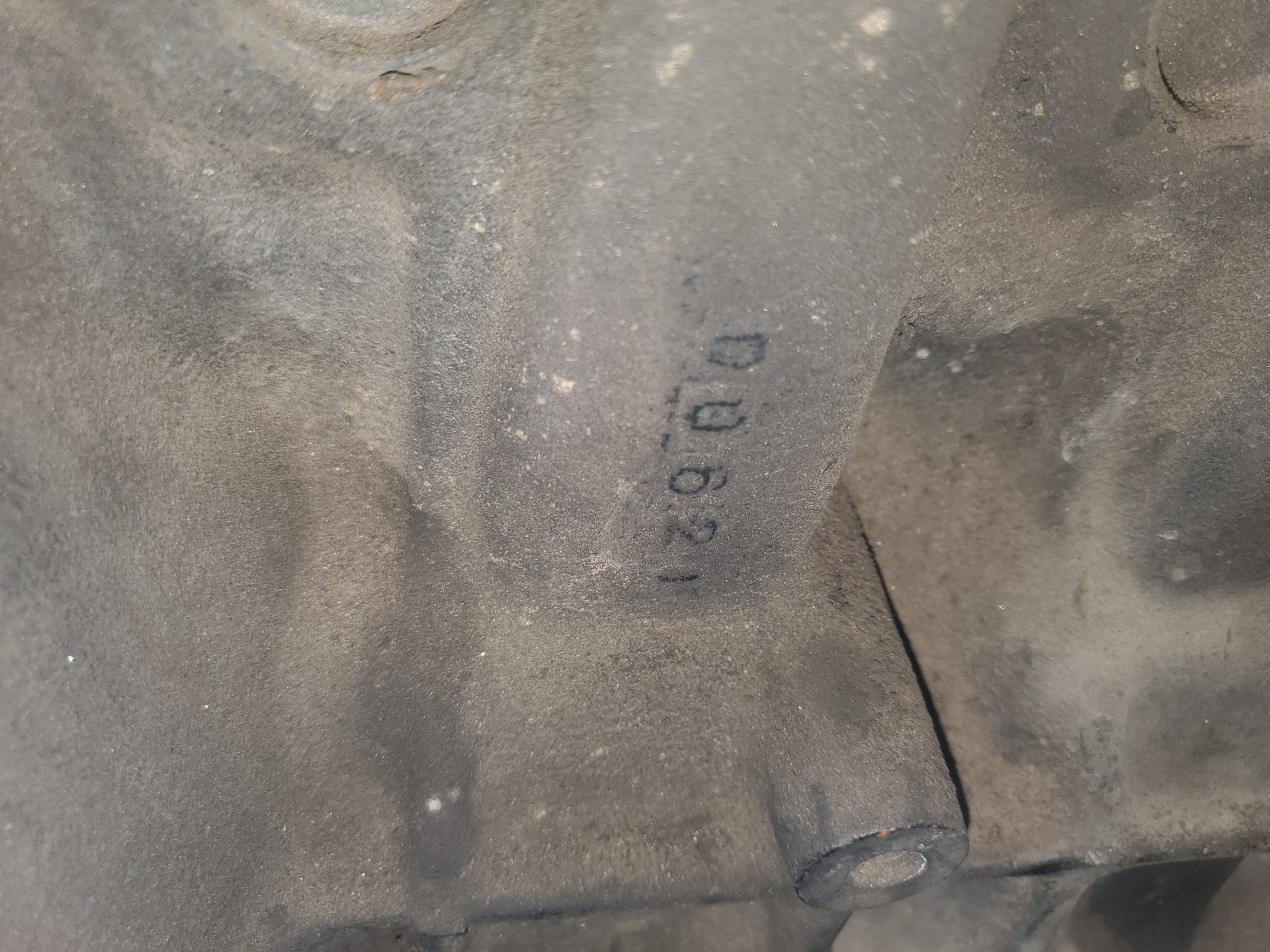 Thank you OGBeno!!
You must log in or register to reply here.