FJ60 Ecoboost swap? Is it possible?

Anything is possible. Just depends on how deep your pockets are and how much time you have.

I do not understand how or why this would not be possible. Anything a f150 can do a fj60/can do better. If people fit coyote engines in fj60 why could a 3.5 not fit?

But complete low mile take outs including transmission and computers for a 3.5 echo boost are around $5000 so it would probably be the cheapest swap.

Conkhi said:
I do not understand how or why this would not be possible. Anything a f150 can do a fj60/can do better. If people fit coyote engines in fj60 why could a 3.5 not fit?

But complete low mile take outs including transmission and computers for a 3.5 echo boost are around $5000 so it would probably be the cheapest swap.
Click to expand...

All of those engines are cool but you have to keep in mind the weight factor. I don't think a power stroke or a dura max would go nicely due to their weight. The eco boost might be a good fit.

yes, they bolt right in

mike mooradian said:
All of those engines are cool but you have to keep in mind the weight factor. I don't think a power stroke or a dura max would go nicely due to their weight. The eco boost might be a good fit.
Click to expand...

OEM heavy up front Chevy springs in back all is good.

Ford sells the harness for hotrods to put the eco boost to a standard transmission. which I think you could find a transmission that can be set up with a transfer case. I think it's a tremac and you need this .


Lots of the ground work has been with chevy engines so people go that way.

But I really like eco boost engines. I drive a 7200 work van with a 3.5 ecoboost. It has great MPG and endless low grunt torque. It's the closest gas version of a diesel. lol. It's direct injected and turbo charged.It gets it's power at low RPM. SO it hauls you around quite well. I have felt it would be a good engine in 60 series.

I would look at a take out engine from a wreaking yard, but go with the standard trans and crate harness.

Purchase a Ford Performance Engine Control Pack for your 3.5L Ford EcoBoost Crate Engine with a Manual Transmission from CJ Pony Parts! This kit comes with all of the engine wiring, controls & modules you need to complete a 3.5L EcoBoost crate engine swap

OEM heavy up front Chevy springs in back all is good.
Click to expand...

All great engines, why don't we ever see them in the conversions? I think a power stroke 60 would be sweet, or even a dura max? I always figured they would be to heavy.

Because the 3l duramax USA version inline 6 is not released yet. The big v8 duramax engines are quite heavy/expensive to use in a fj60.

The 7.3 l powerstoke is way way too big but the small 4.5l should fit fine again a rare engine because only used a few years in certain types of delivery vans.

Isuzu brand of dmax (not the USA duramax) type engines are also hard yo get in USA and cost would be the limiting factor.

The banks 5.0l Cummins is nice to look at if the op wants something unique.

The biggest problem is the smaller aftermarket as compared to an LS platform. That being said, not a bad idea and I would definitely read the build thread.
T

Would be different id watch

I like the idea. Should make a FJ60 scoot pretty good.

This guy has put multiple Ecoboosts in much older Ford trucks. Quite a story: 1966 F100 EcoBoost Engine Swap (EcoBoosted) - The Garage Journal Board

If a Cummins 6BT diesel can fit, I’d say it’s possible.
This swap sounds spendy, they all are, unless you have sourced a donor.
You May find you still don’t get that great of mpg’s. 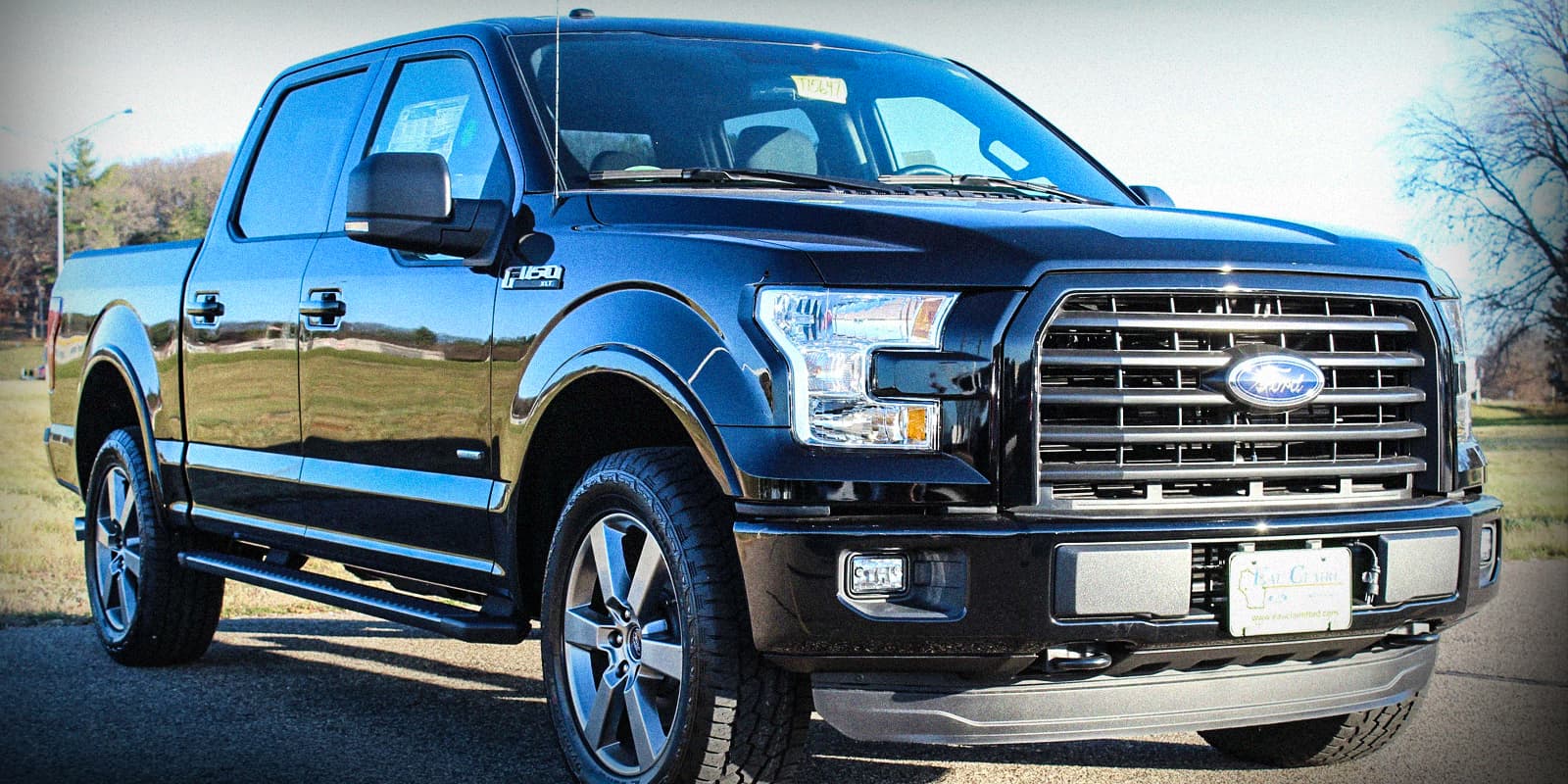 This is why you shouldn't fall into Ford's EcoBoost marketing trap

If you take a peak at the new F-150s lately, you'll notice it's hard to find one with a V8. In fact, recent reports estimate that at any given time, on average, less than 20% of all new F-150's on a dealership lot have the 5.0 V8 in them, and overall sales reflect that. Esentially, the main motor

I’ve got a few friends that dropped v8 trucks for the ecoboost, and none felt it was worth it. The mileage was lower than expected and they had bugging tune issues like the inter coolers freezing up.


I’d rather have a pushrod v8 in one of these.

cruisermatt said:
yes, they bolt right in
Click to expand...

cracking up laughing at that!!

I would recommend doing a few repairs on eco boost engines before considering swapping one in. A LS motor is comparable to a 2f in its simplicity to work on if not easier in my opinion. Ive seen some low mile head gasket issues on eco boost engines. As in less than 70k miles. I work on very few eco boost engines however, so talking to a ford mechanic would net a better review of the motors.

Alright, i have a question .... who gives a f*** about mileage when we drive around in these old bricks?

Don't worry, no one who starts one of these engine swap threads ever actually does the swap.

mongoose2231 said:
Alright, i have a question .... who gives a f*** about mileage when we drive around in these old bricks?
Click to expand...

If one could get a fully loaded overland truck to get 20mpg would make a difference if the next refill station was 800 miles away. Assuming one only has 20 gallons of reserve fuel. If was a daily driver filling up once every 4 weeks vs once every three weeks would make budgeting fuel easier since one would be able to count on one tank per paycheck. I never understood why when people are planing out engine swaps people planning and trying to find an engine that provides a good ratio of torque/hp/mpg others are always against the idea of it being a possibility. Of course no one denies that aerodynamics is always an issue with 60 series land cruisers. I for one applaud anyone who is willing to research and implement a modern engine that gives the best overall performance one could.
Most engine swaps are similar budgets some more savvy people can get away with cheaper but most are withing a few thousand dollars. Unless going super extreme. A p400 engine would be pretty neat and could probably be a great engine for a 60 series but cost would be around 15,000$ for just engine and parts needed and at the end of the day it is still an old tired engine that isn't a great choice these days. A built 4.2 i6 vortec is probably one of the better modern engines for our trucks but again cost the limiting factor as most will need to be rebuilt and after upgrades and twin turbo setups with intercoolers and after coolers the cost would be high again.

The best modern engine would be from a 3.0l duramax i6 engine but that would require buying a 2019 pickup stripping engine and transmission and planting it in a 60 which would probably cost more than most people are willing to spend. So we need to be vigilant and watch the insurance auctions to find when someone totals one.

Highway Noise... is it the tranny?

Transmission swap rant. Pay no attention. Just have to hammer out these thoughts.
2

Rear door lock but still can open it