Cigars... The Good, the Bad and the nasty! 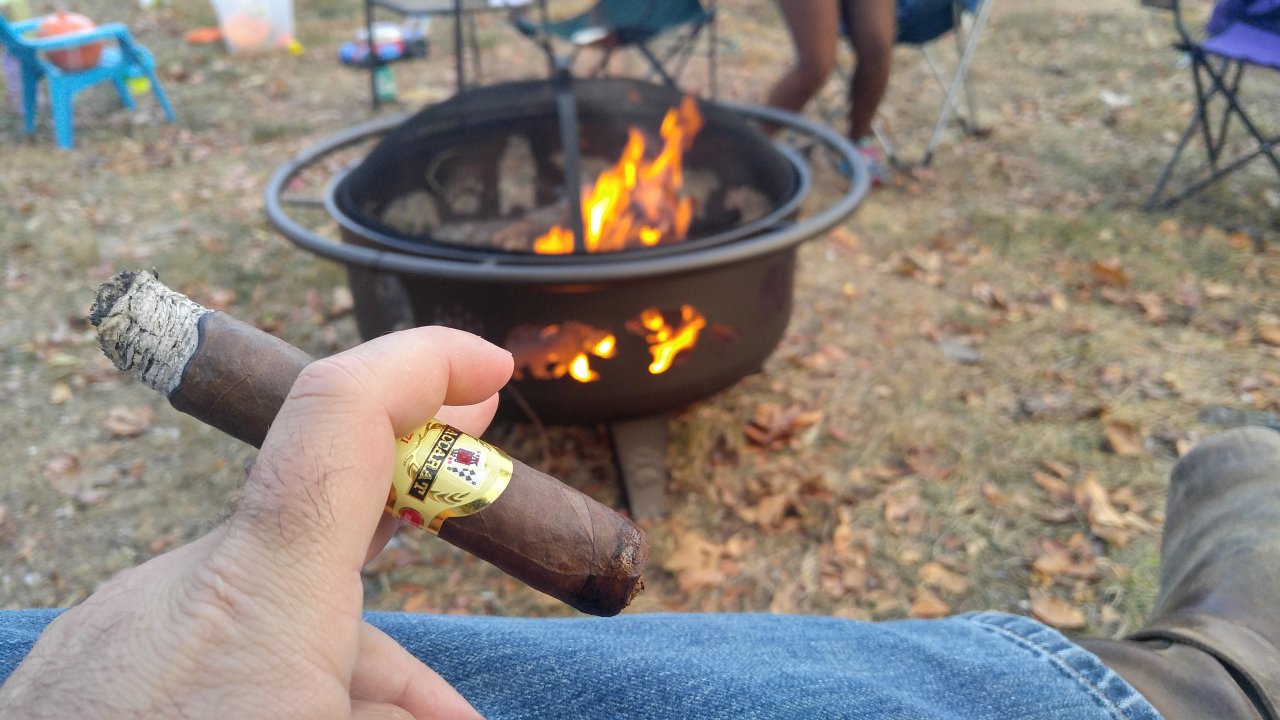 @wngrog's flavor but a Maduro wrapper. Bonus: the in-laws got a new fire pit that we're burning the new off of tonight.

Numero 2 watching how bad Florida is 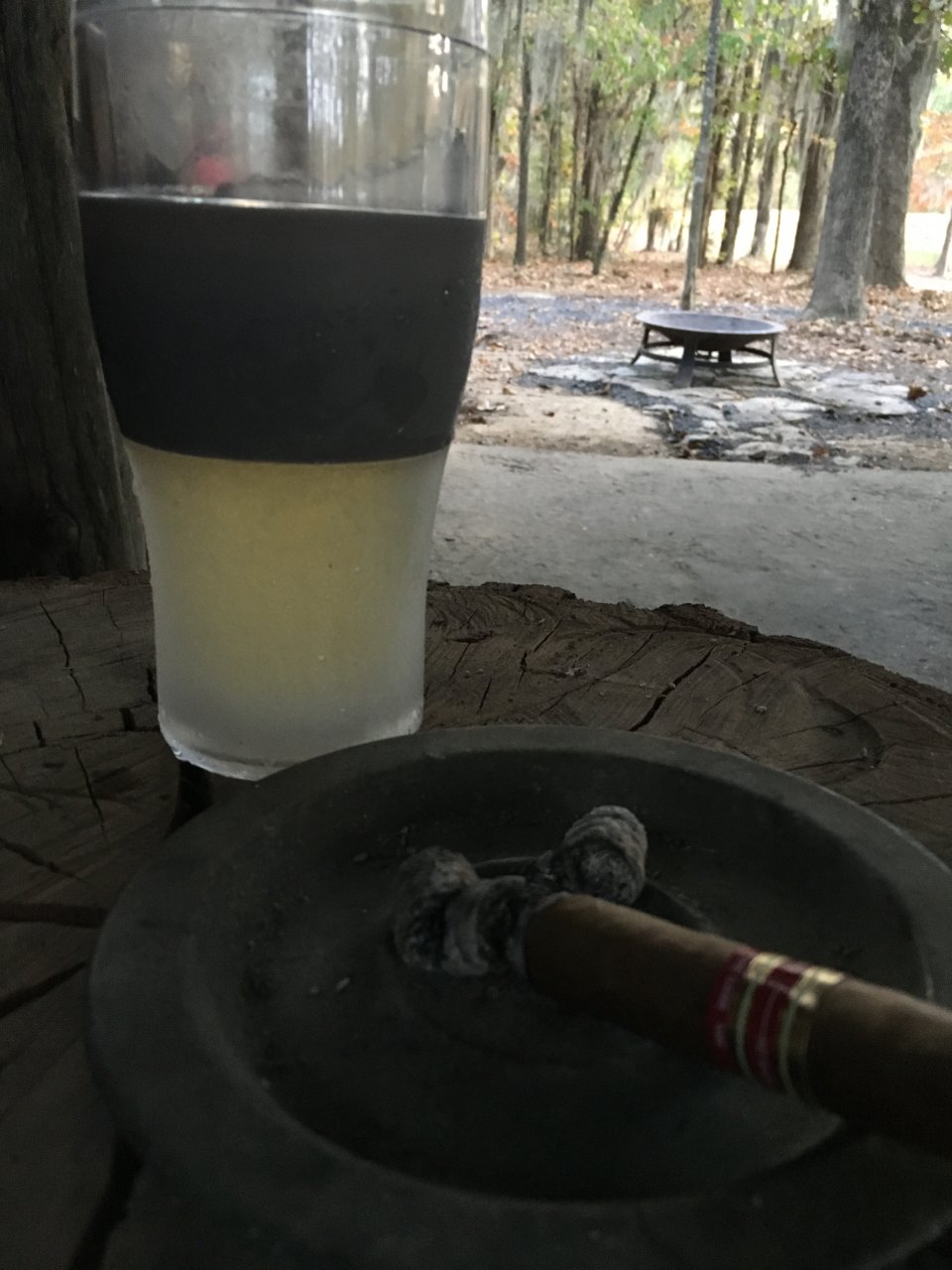 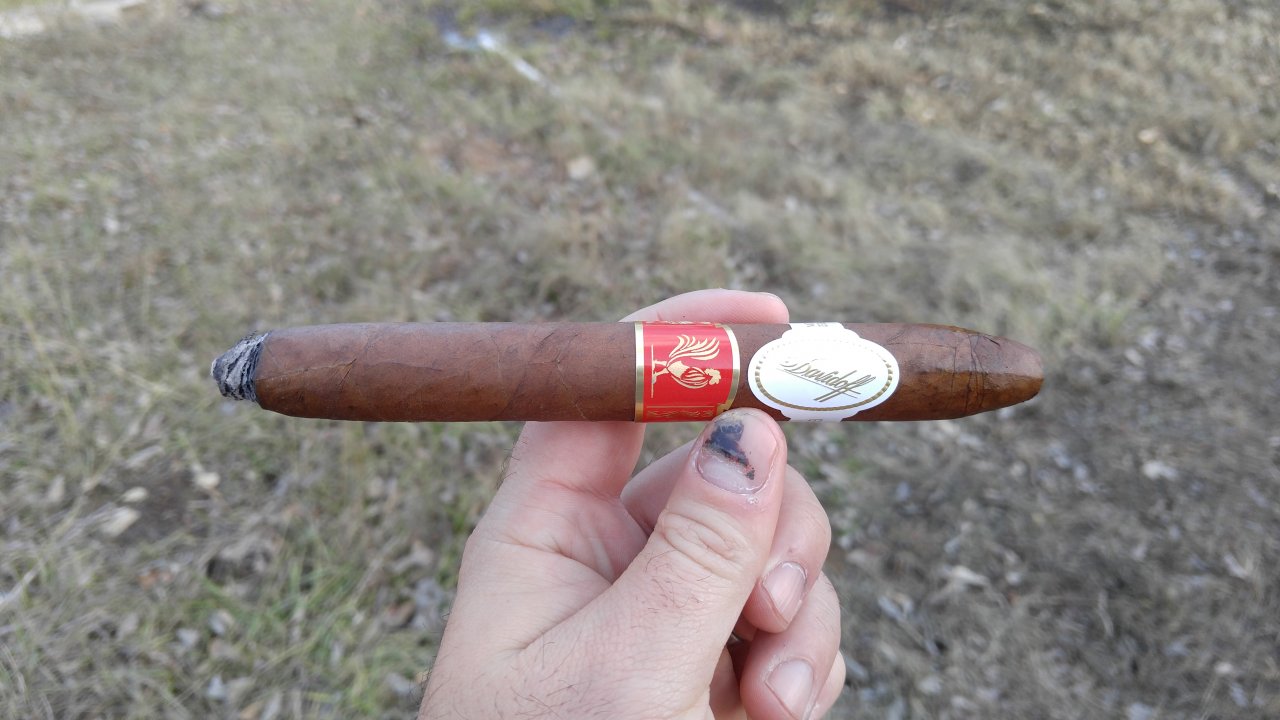 Afterwards, did "they come to snuff the rooster?"

dnp said:
Afterwards, did "they come to snuff the rooster?"
Click to expand...

dnp said:
Afterwards, did "they come to snuff the rooster?"
Click to expand... 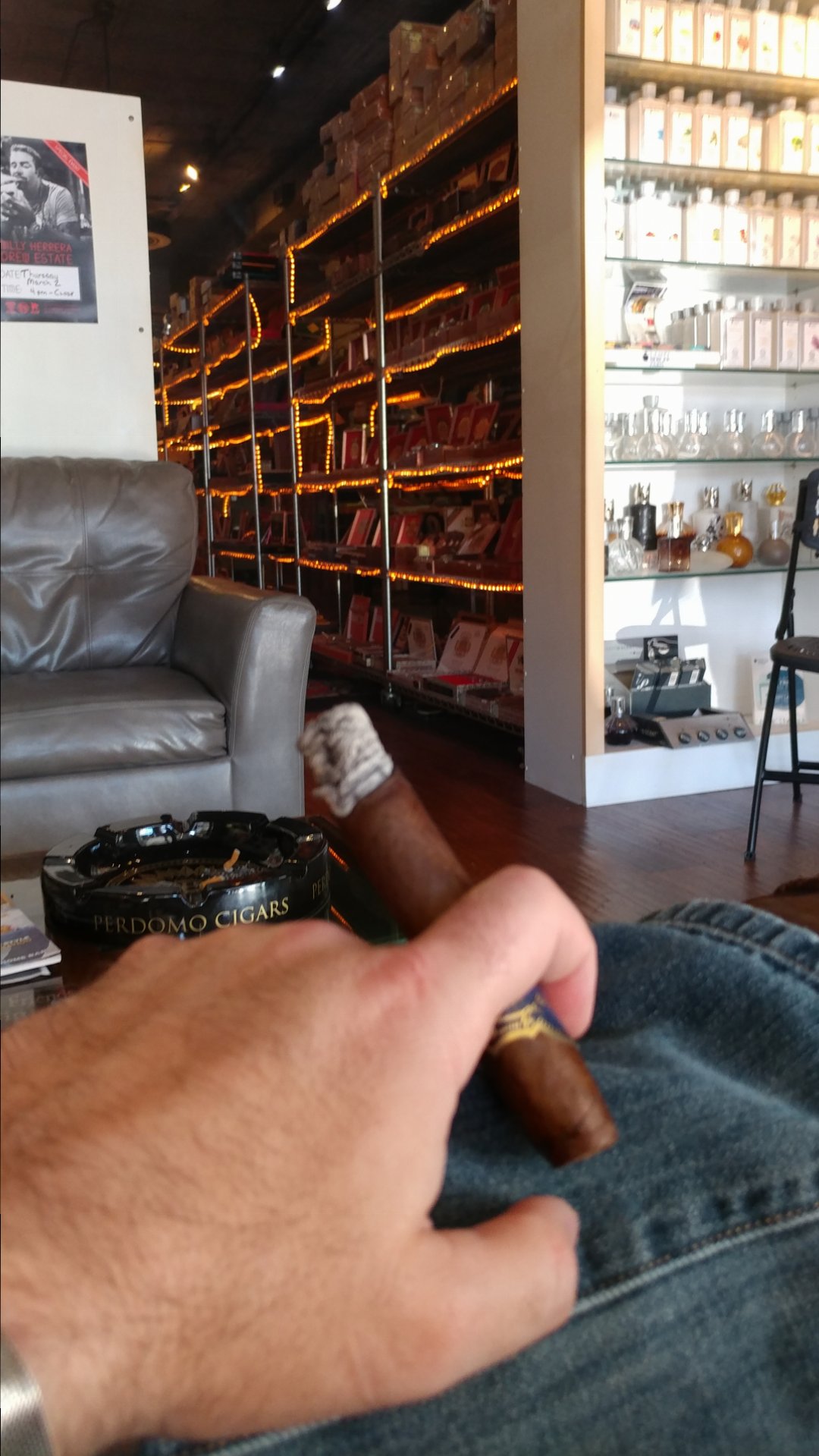 Serino Maduro at the local smoke shop after work today. Trying to become a regular...

That time of year. 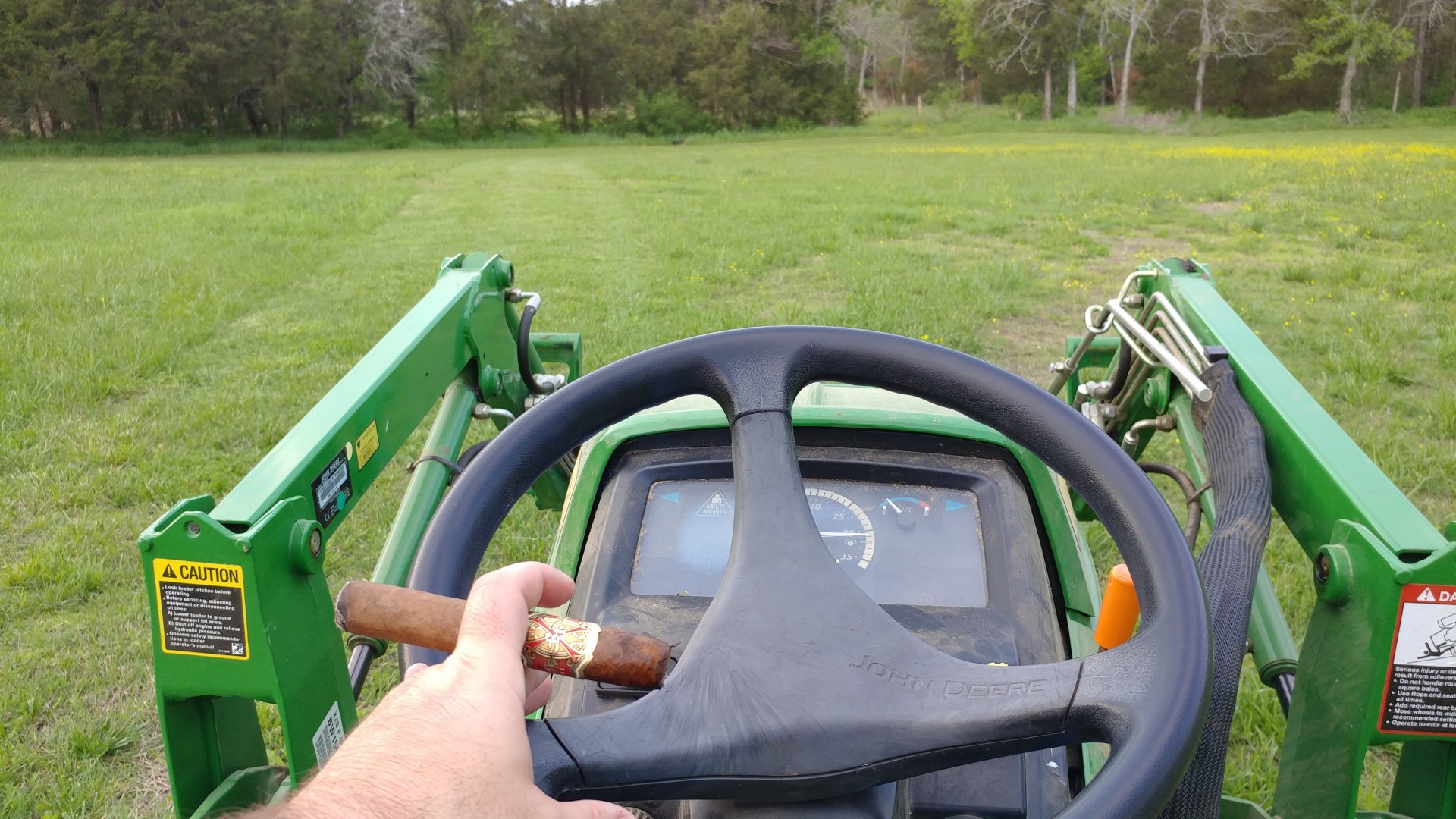 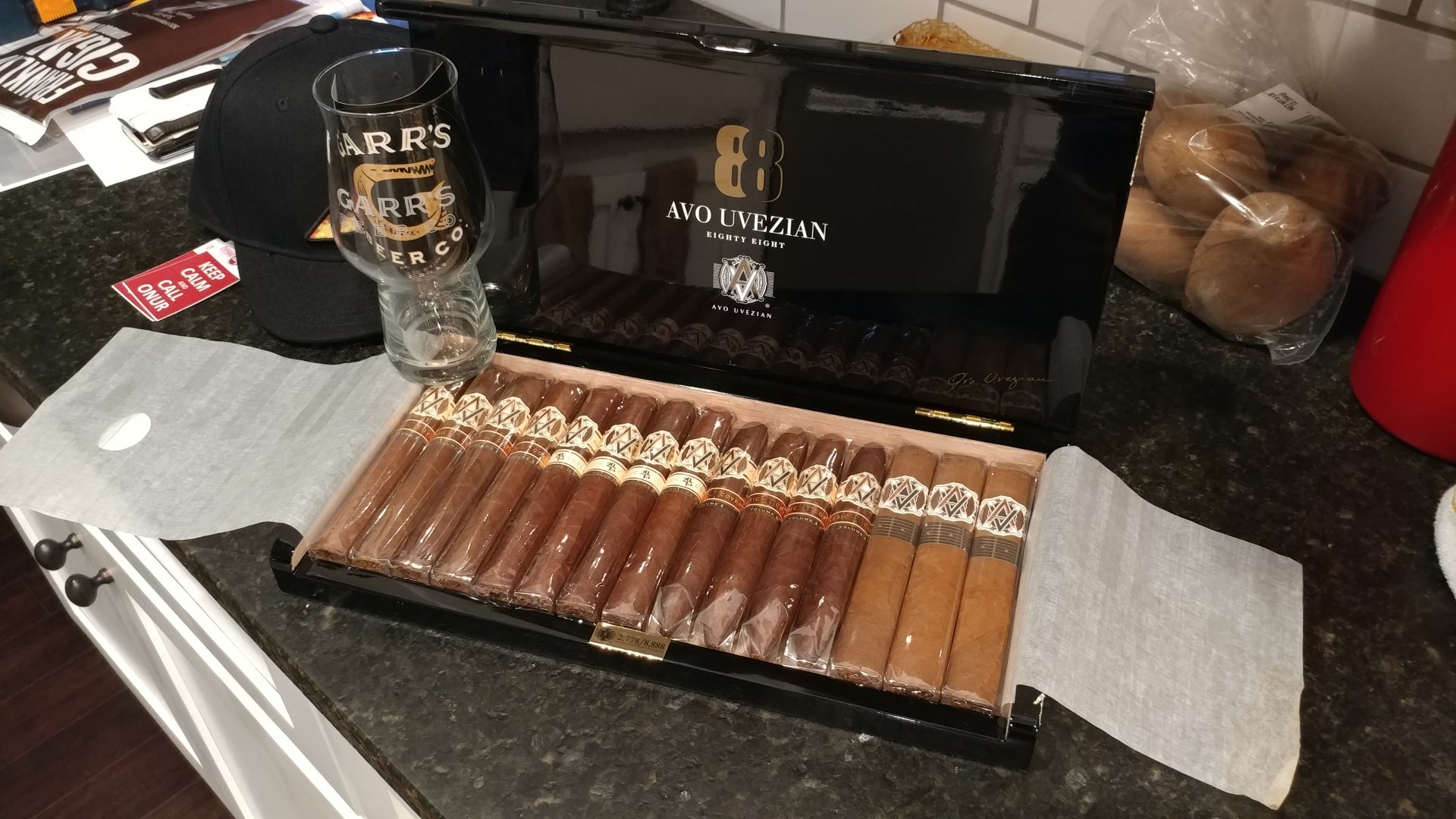 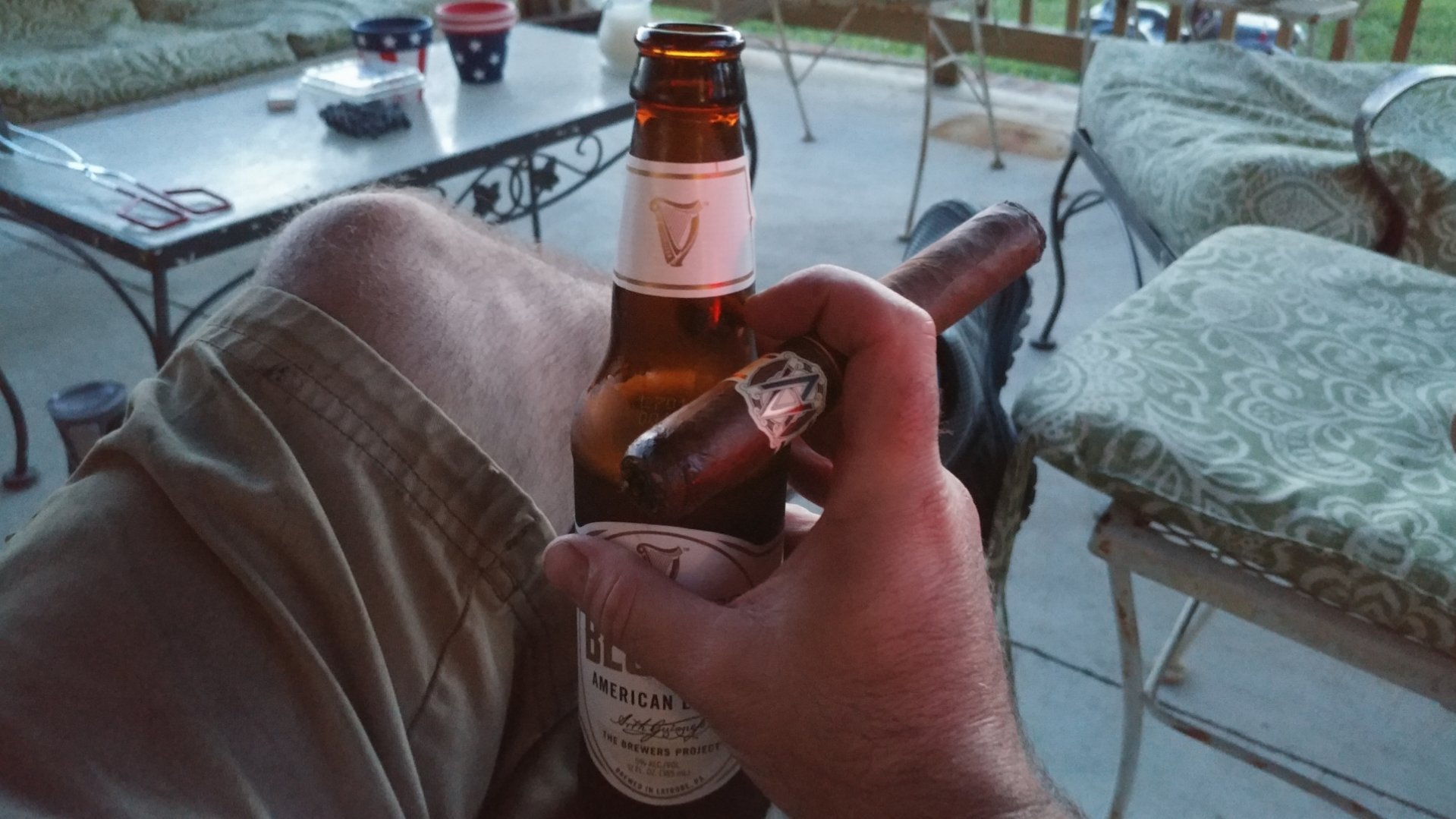 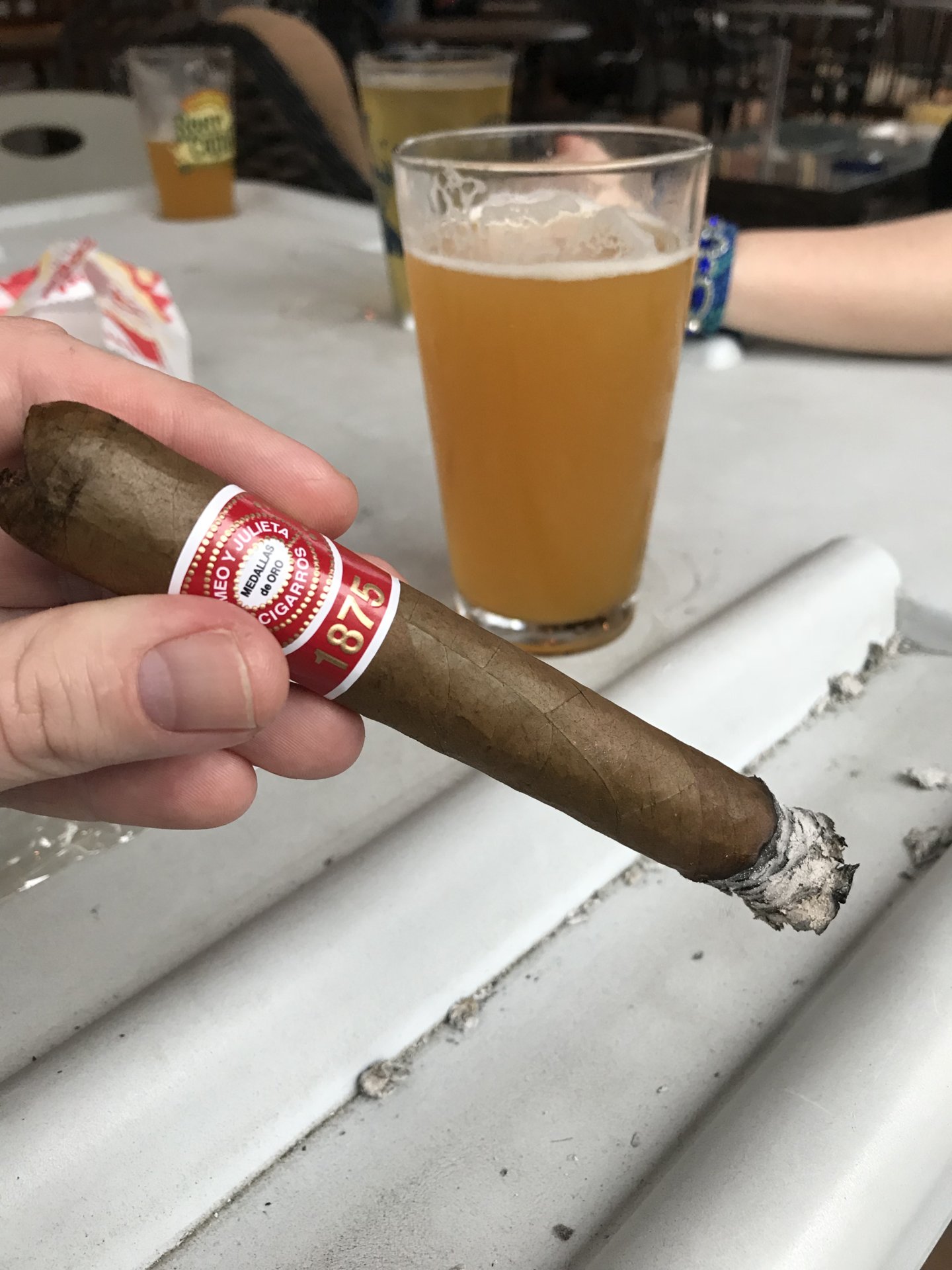 Cold and rainy, but a good day for a smoke. 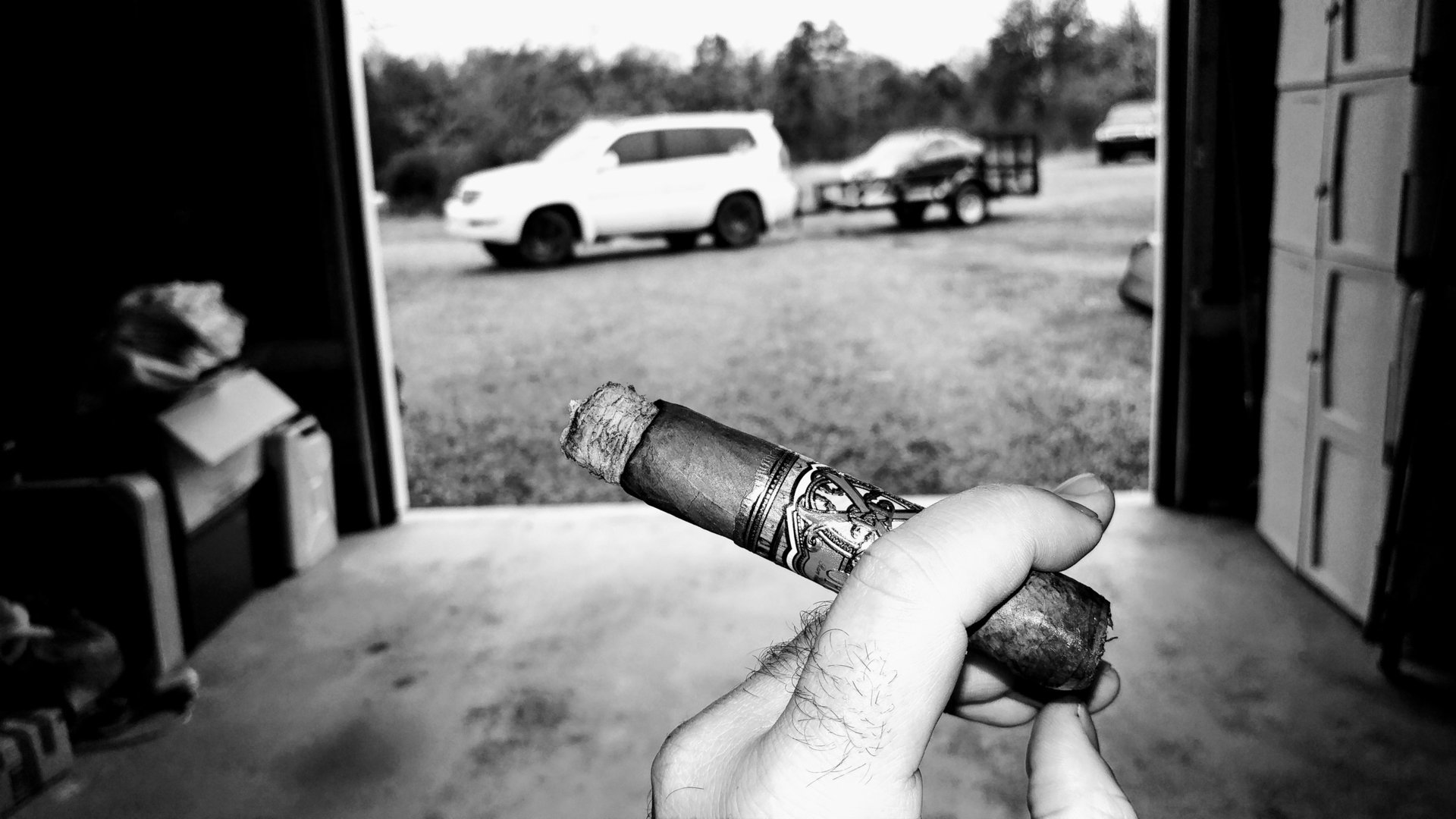 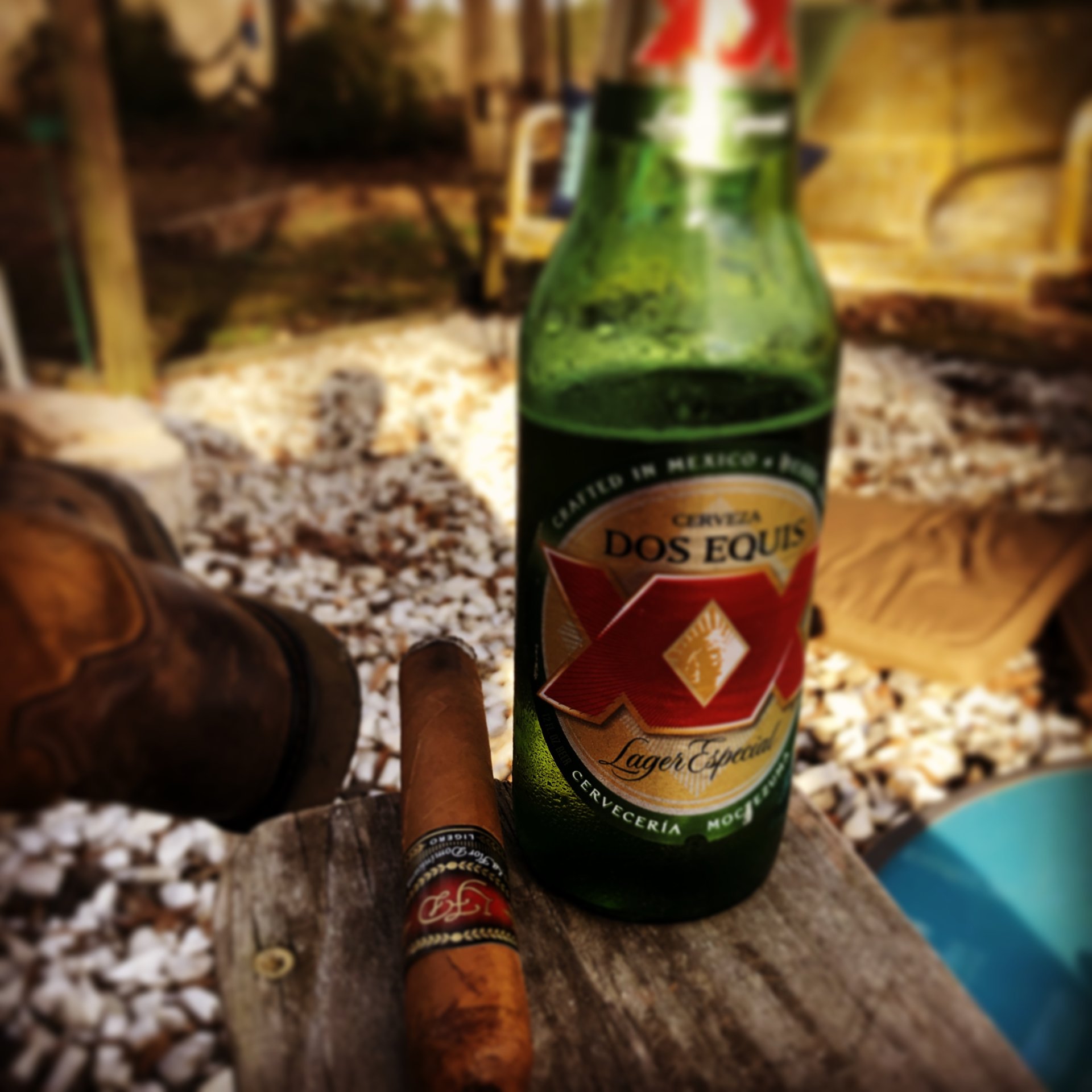 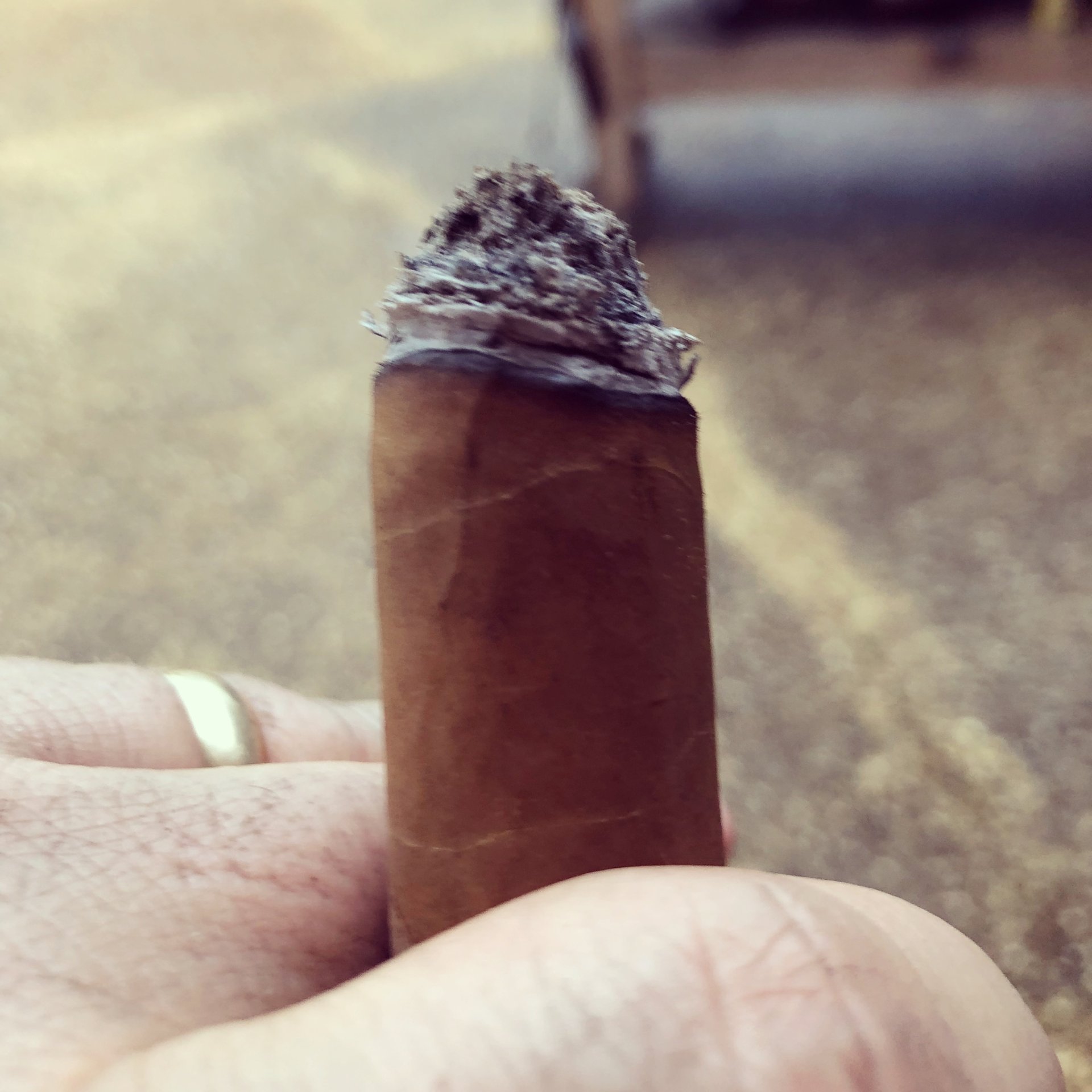 Step 6 with a twist. 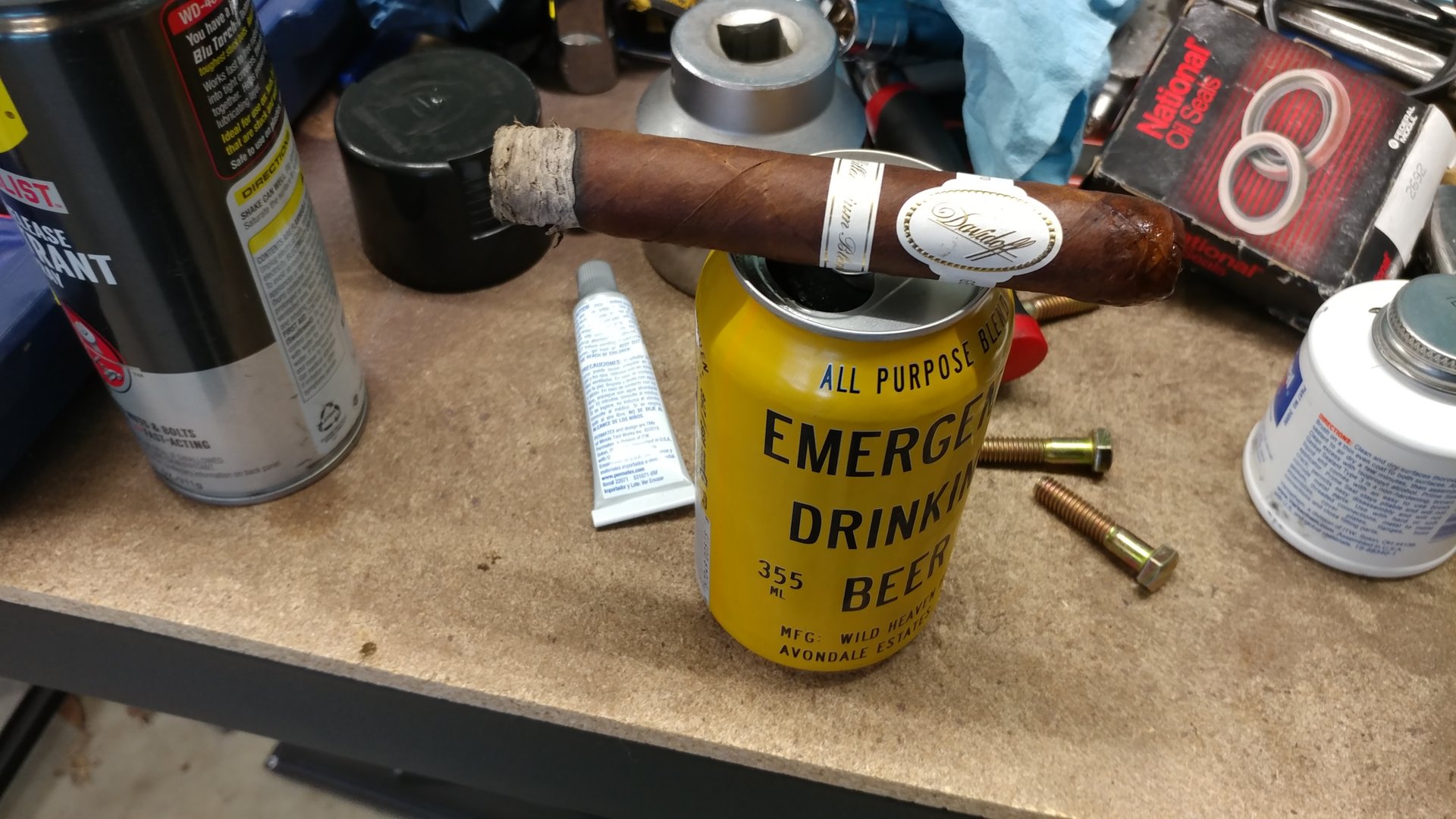 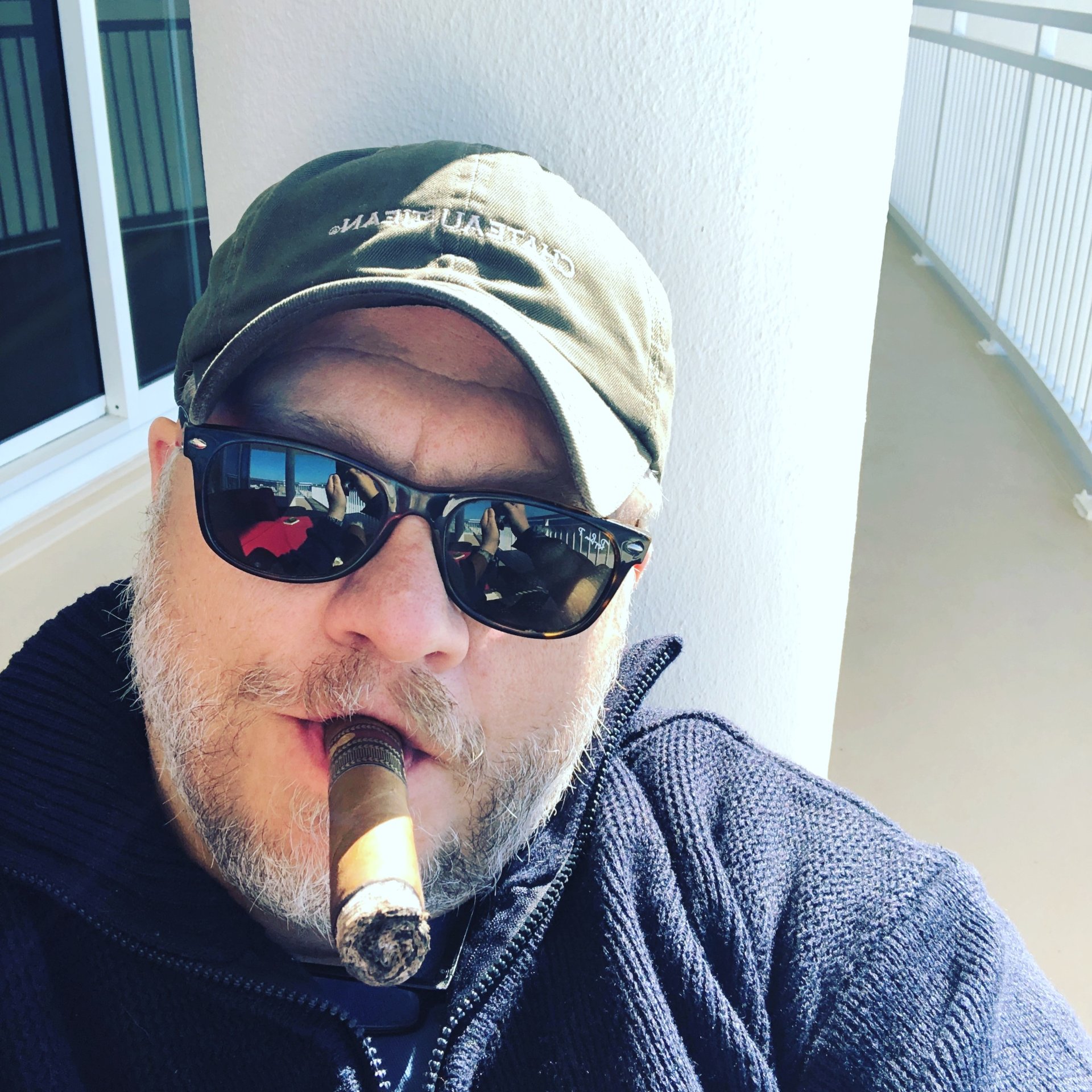 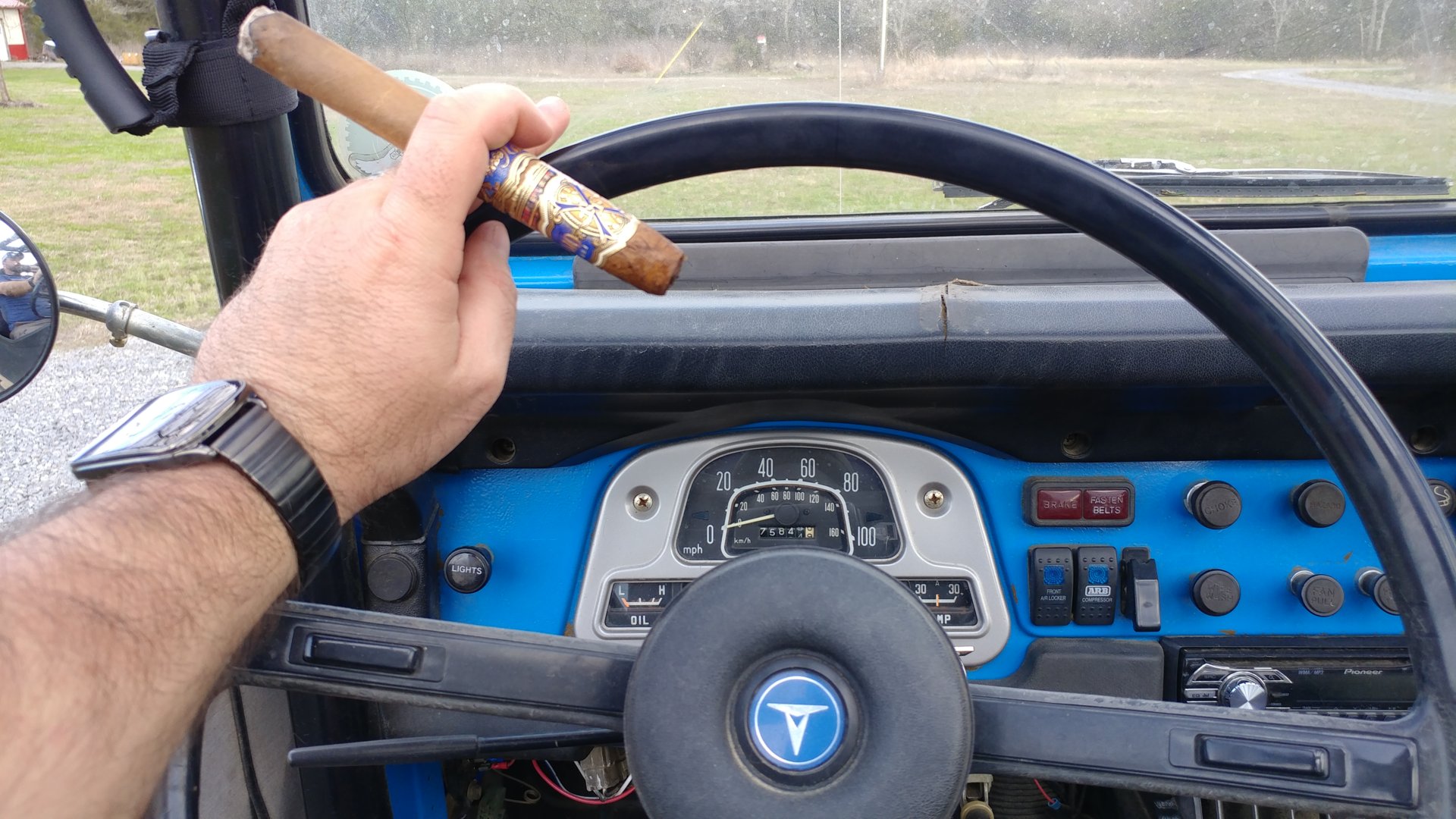 Insidious by Asylum after finishing up the wheel spacers on the GX and while studying on the fender and hood swap on the 40. Hood's fine, but I kinda wanna put the split hood from the pile on 'im. 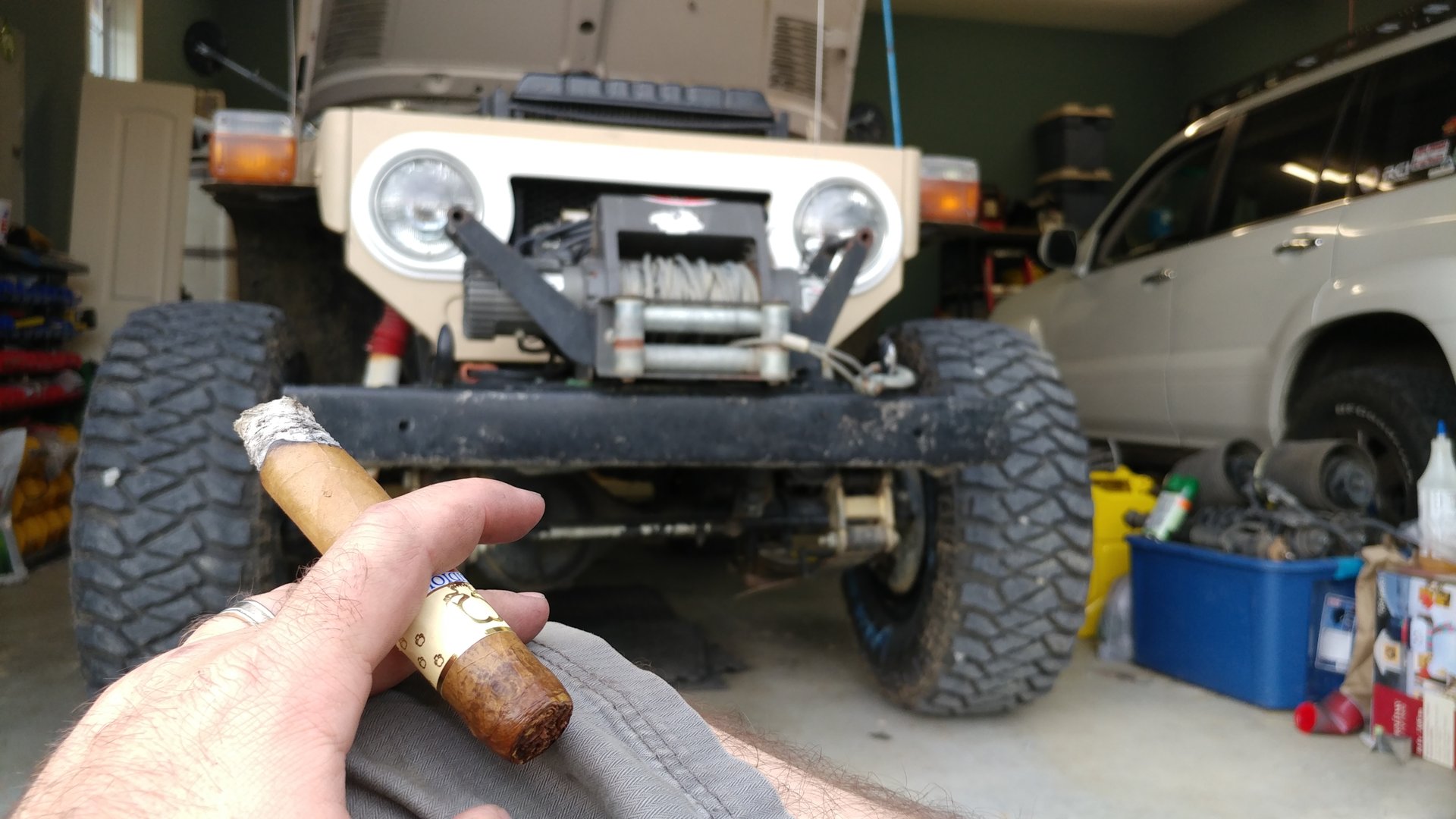 From today's Atl Bus Chronicle... WCT got another reason to visit.

NFL star Cam Newton is opening his first business — and he's coming home to do it.

The Carolina Panthers' three-time Pro Bowler is opening a lounge-restaurant concept called Fellaship in the Castleberry Point building in Castleberry Hill, located blocks from Mercedes-Benz Stadium. The establishment is to feature fine-dining, cigar smoking and socializing, and is dubbed as an "experience where class and audaciousness collide."

The venue includes nearly 3,5000-square-feet of ground-floor space, plus an 1,130-square foot mezzanine.
Cam said he grew up watching his sports hero's enjoy cigars, but he never tried it himself until adulthood. Now it's both his passion and the impetus for his first business venture outside of sports.

"I think it was after the 2015 season where I was really searching for something that I can relax with," Newton told Atlanta Business Chronicle. "Something that was gonna be easy on the body, I could relax doing it and have some calm with it. Put me at peace to a degree. I picked up smoking a cigar."

The venue is hosting a soft opening for Super Bowl weekend but will then close until a permanent opening in March. They spent "north of seven figures" on the concept, according to Vince Thompson, CEO of Melt Sports & Entertainment.

Among the venue's design features are a secret VIP lounge hidden behind a set of moving bookshelves, a walk-in humidor for cigar aficionados, discrete TV monitors framed like artwork, and a glass-enclosed wine room. 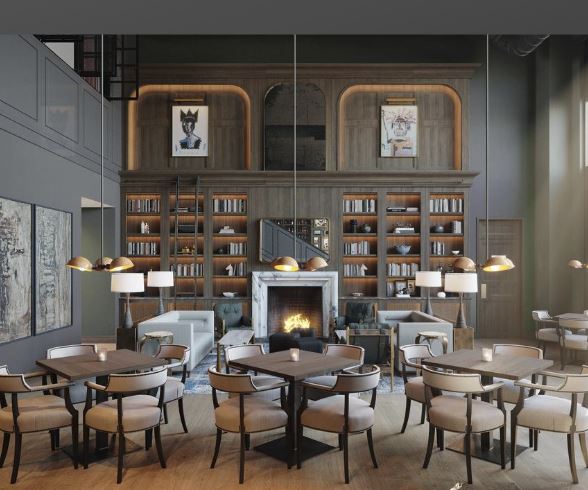 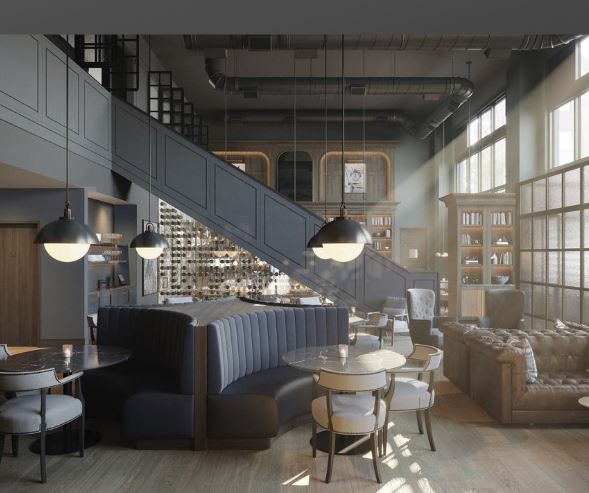 Contraban from the FIL on a rainy TN night 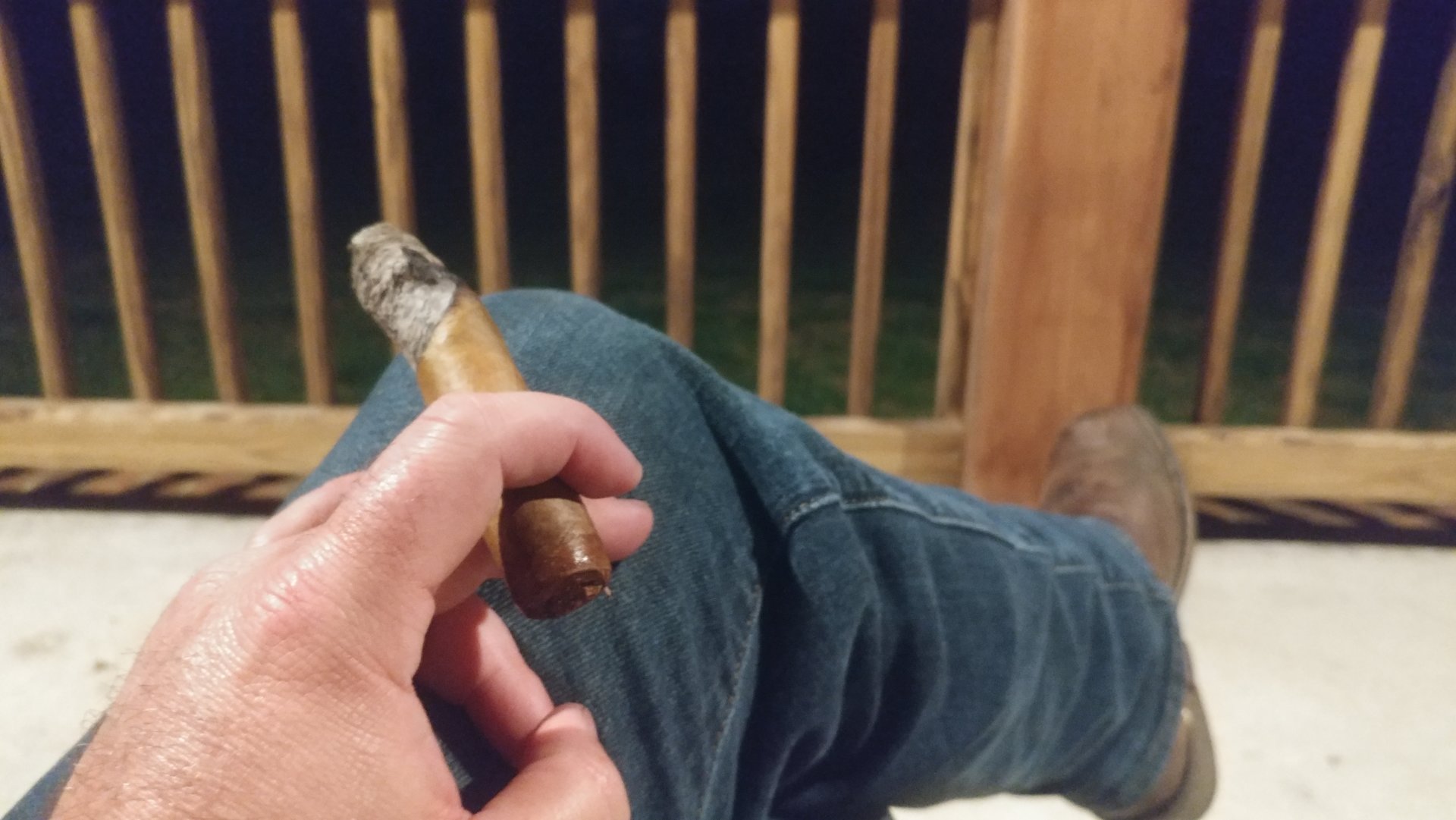