If you want to trade for some $, let me know!

What are you trying to do? 4/85-7/87 was the last version in the US market for the FJ60. Have some of that depending on which pieces your looking?

1987 fj60 linkage from the bottom of the 4x4 tcase shift lever to the tcase. also the bracket that it bolts to. should only be a few pieces?

thanks, let me know

Here is the diagram for the linkage. What parts do you need. 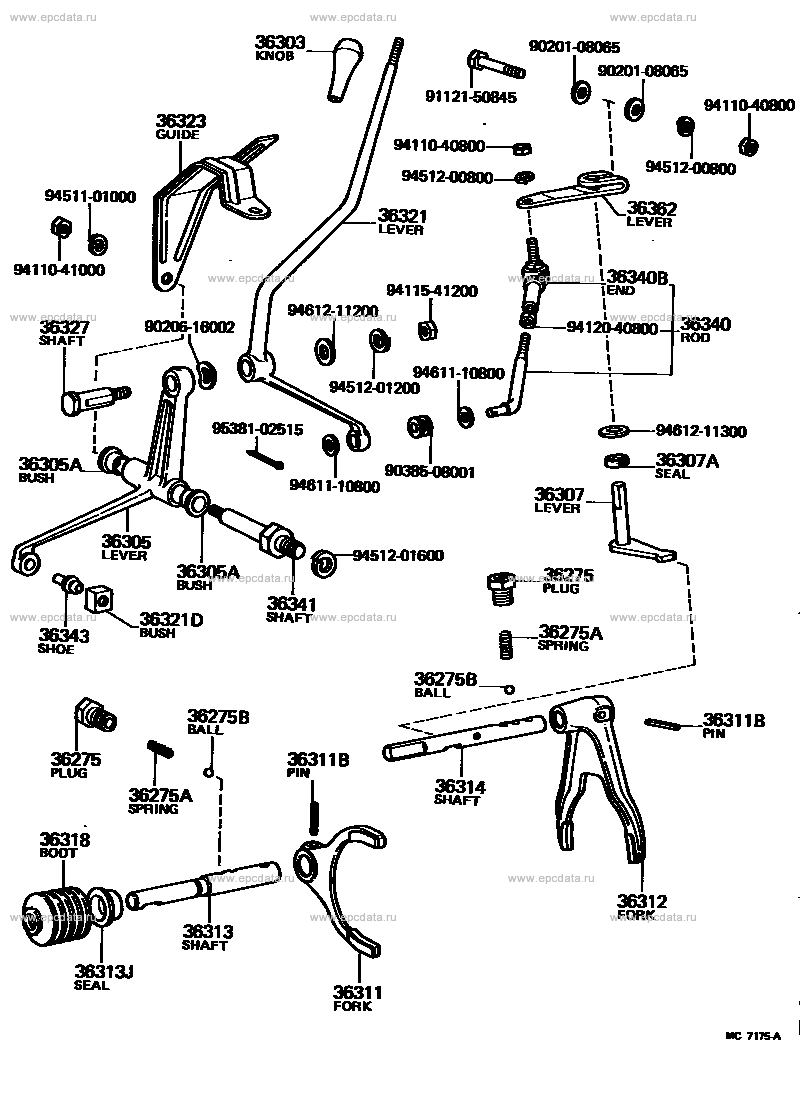 The lever on the left is the one used on the 40 and 60 series with the five speed and our 4/85 four speed with the spacer. The one on the right was used in later 70 series to move the shifter lever in front of the transmission shaft cane. my search was for the one on the right. The left may have a spare one. These are probably common in Australia since from the 83 model on all 60 series had the five speed and all 70 series during the 1980s had a five speed as well. 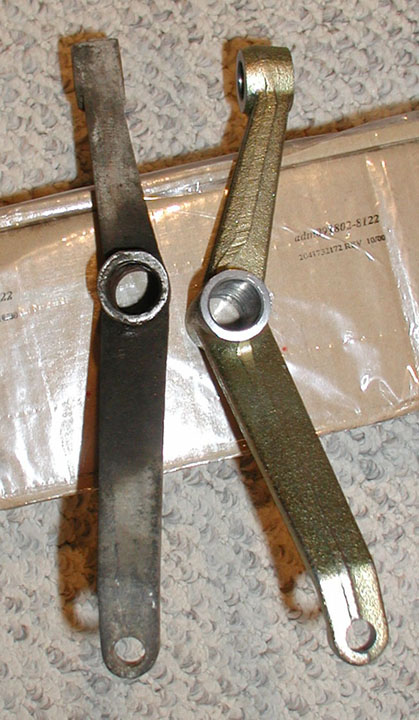 The lever on the left is from a late 60 series. I know I have two of these and don't need two. Probably a rod that goes to the high/low lever as well. 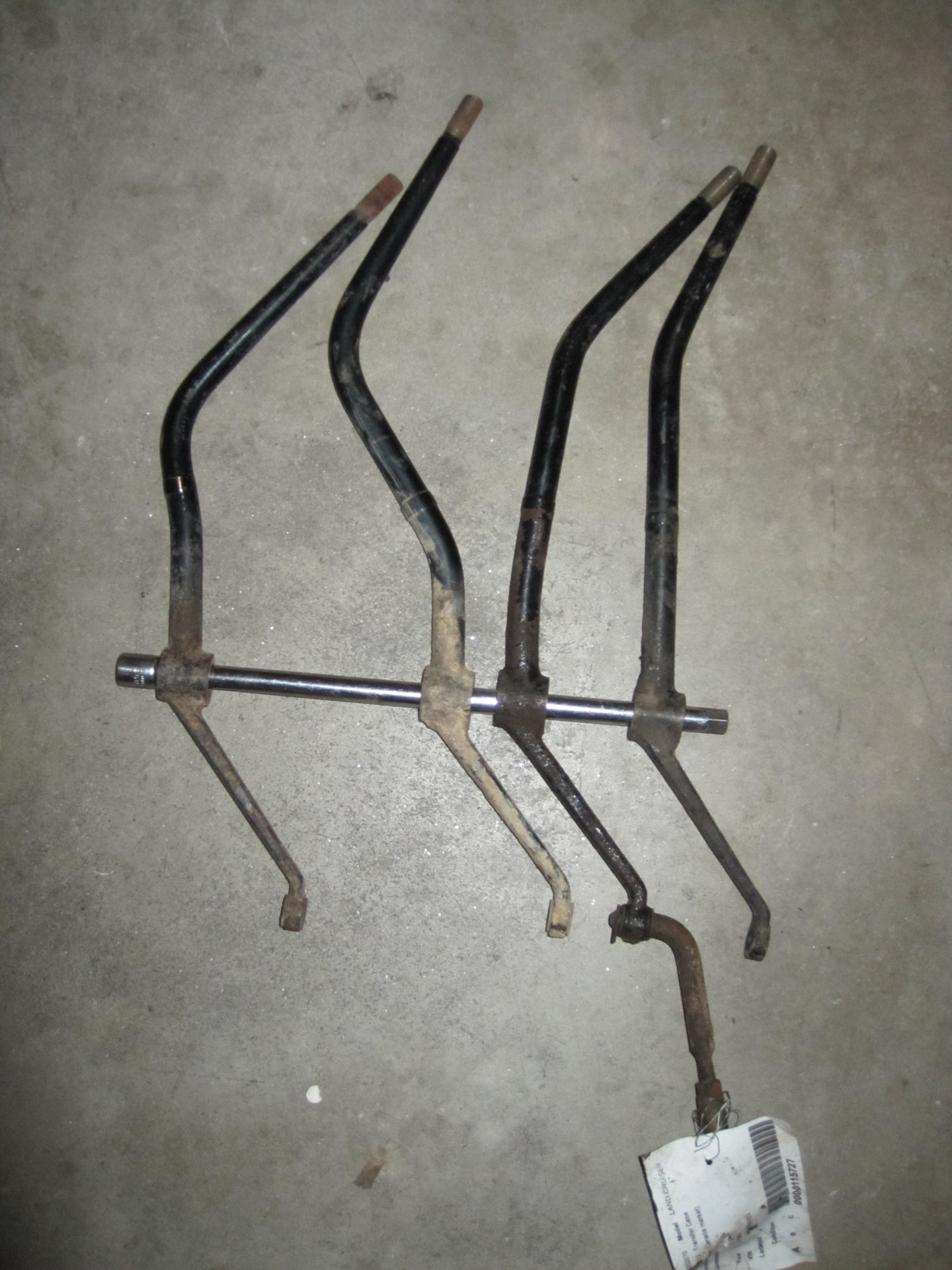 Do not have any spare high/low levers or the stud that screws into to the transmission case. Possibly going to need one of those studs myself. These are different than the one used on the 40 series and pre 4/85 60 series. The guide is another thing I do not have any extras. Again because the boss was on the reverse gear part of the transmission case that sticks out it's different than earlier years.

thanks John, let me look into it.

John, please open the attachment and see the three parts Im looking for. The late model arm is one of the items....thank you sir, please let me know!