I'm not sure what form this should be on but I do know there are some skoocum welders that have 45's. In fact, I wasn't even welding on my landcruiser.

I have a Hobart 110V wirefeed and I usually use gas and solid core wire, but I needed to do some welding outside on heavy guage steel so I unhooked the gas and loaded an old roll of .035 flux-core wire.

After a bit of welding the wire stops sliding through the hose and I can't even pull it through with pliers. Eventually I cut the wire at the roll and with a lot of effort pull it back out of the hose.

It took only a second to see what had jambed it. The wire had come apart. It was as if it had de-laminated, flux separating from the core??

The first pic is the end that I had my pliers on to pull the wire out. The next two are of the wire that has separated.

Has anyone heard of this happening before and why? 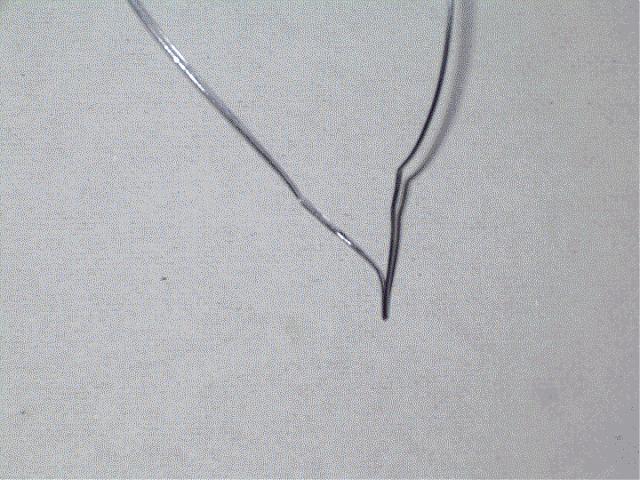 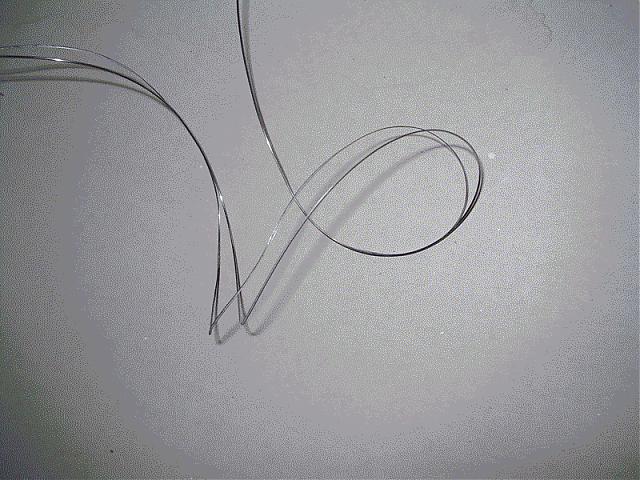 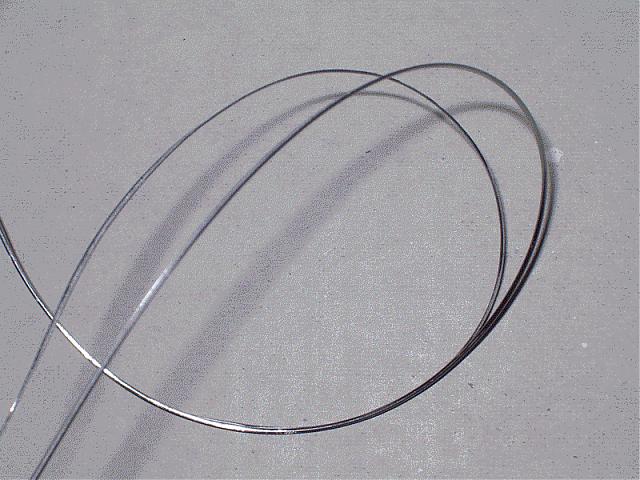 I don't think it was cheap wire. It was Lincoln brand.

Here are a few more pics and an HJ45 my friend in Costa Rica owns just so the mods don't throw me out. 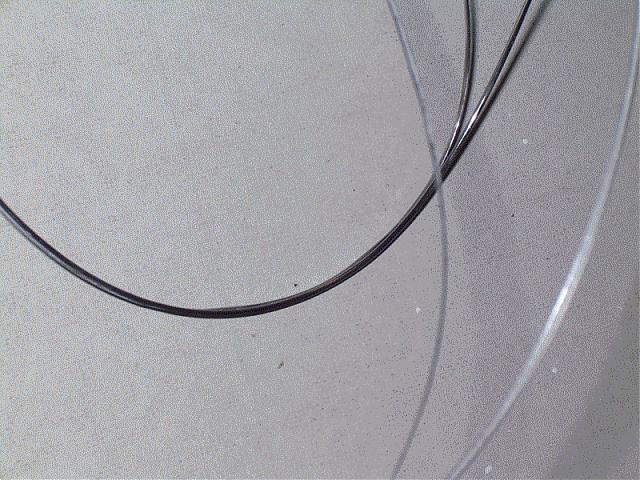 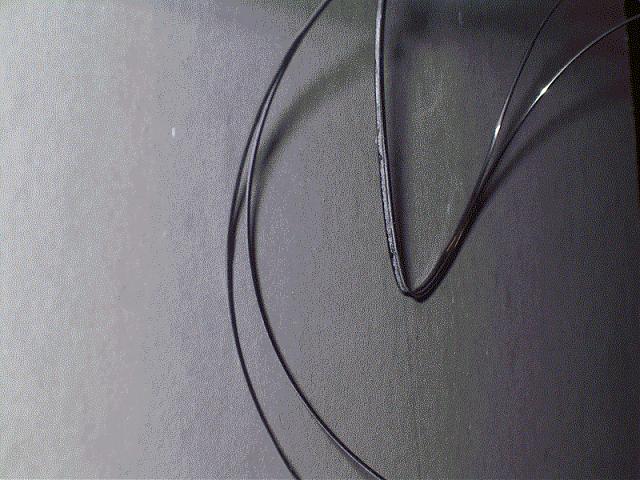 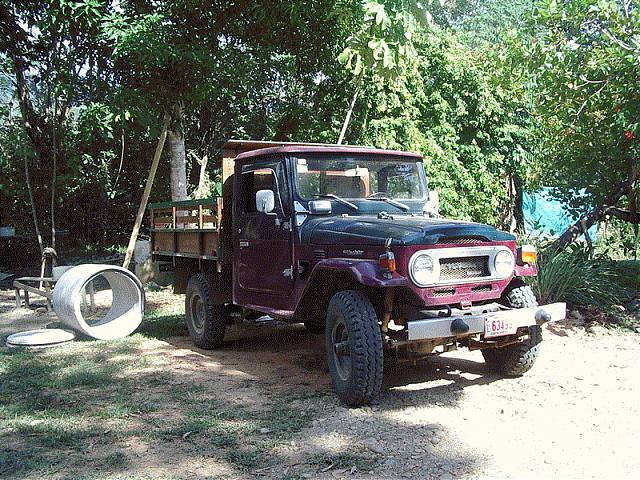 I've had flux core fragment inside the liner before, but not split like that. Thats wild!

i use flux core also, and the guy i buy it from (not home despot) told me that that stuff ages badly and unless you are doing a lot of work to use the smaller rolls so as to fresher stuff. make sense?
jim-almost stock 4/ 75 fj40. -sbc, ps, jeez, let me think

I had a problems on my Miller feeding flux core wire with their standard "U" groove drive roller. They work great on solid core but would crush or split the flux core wire once you get them tight enough to feed the wire. It was recommeded to me that I use the "V" knurled roller for the flux core and this drive roller worked much better at a lower tension setting which keeps the wire from being crushed. For my Miller, I had to purchase the "V" roller. It didn't come with one.

Overall, I still have more issues feeding the flux core vs. the solid core on the Miller but I seldom use flux core.
Mike R
Peyton, CO

I have the Hobart 140 and I did have quite a lot of tension on the feed roller. The roll of wire was at least a year old so maybe that combination led to the problems.

I will look into a v-roller for the odd time that I weld with the flux core wire.