Selling because I picked up a 1HD-FT last time I was overseas and swapped it in, so it is no longer needed. The engine ran great before I pulled it. When I picked the vehicle up, I hopped in and drove it across the country to get it to the shipping port with no issues whatsoever. Did the same thing when I arrived to the port in the US.

It was my daily driver and I had no issues with it, other than some sort of squeak at idle that went away as soon as you applied the slightest pressure on the clutch. Pretty sure it's the throwout bearing, but it didn't bug me enough to drop the trans and investigate. I took a video of the noise before I pulled the engine- along with a cold start video, and some showing accelerating to freeway speed, how the trans shifts with one finger, etc. If you're interested, PM me and I'll send them to you.

The good:
- Only 178k miles on the engine
- Only one owner before me, and he took very good care of the rest of the vehicle. I'm assuming the engine is the same
- Engine ran great before I pulled it
- Idles very smoothly
- Transmission shifts with one finger
- All t-case functions work smoothly (high/low range, 4WD/2WD)
- Never leaked on me, driveway where it was parked is still clean
- Freeze plug heater installed on the engine block from the previous owner (pretty sure it's 220v though)

The bad:
- Engine does have blowby. I have a video of it if you want to see it
- Previously mentioned squeak at idle
- The t-case fill plug is stripped. It stayed tight and held fluid for the year or so I drove it, but in the long term it would be best to address it. The previous owner drilled a small hole in the bolt head where a piece of safety wire was strung to the t-case as a backup, so I'm sure that system will still work. When I changed the fluids, I didn't put the safety wire back on, and the plug is still holding, so if you don't want to it should still be fine.

Overall it's a great engine, if I didn't get the FT it would still be my daily driver. I'm only harping on the bad things so hopefully no one feels misled about anything.

Located in Virginia Beach, VA. Local pickup preferred, unless you are willing to arrange shipping. Not willing to separate unless someone is interested in the other components. 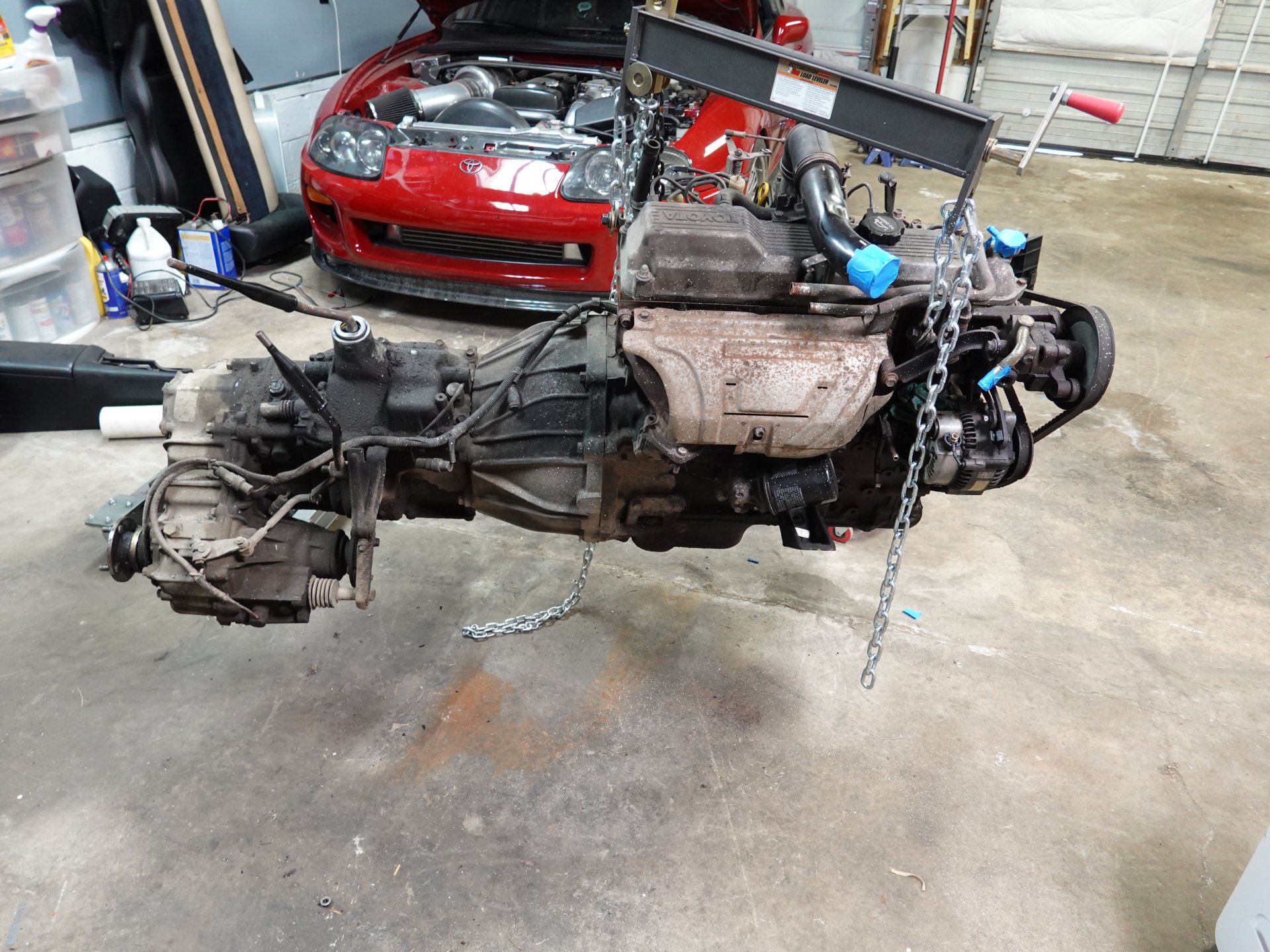 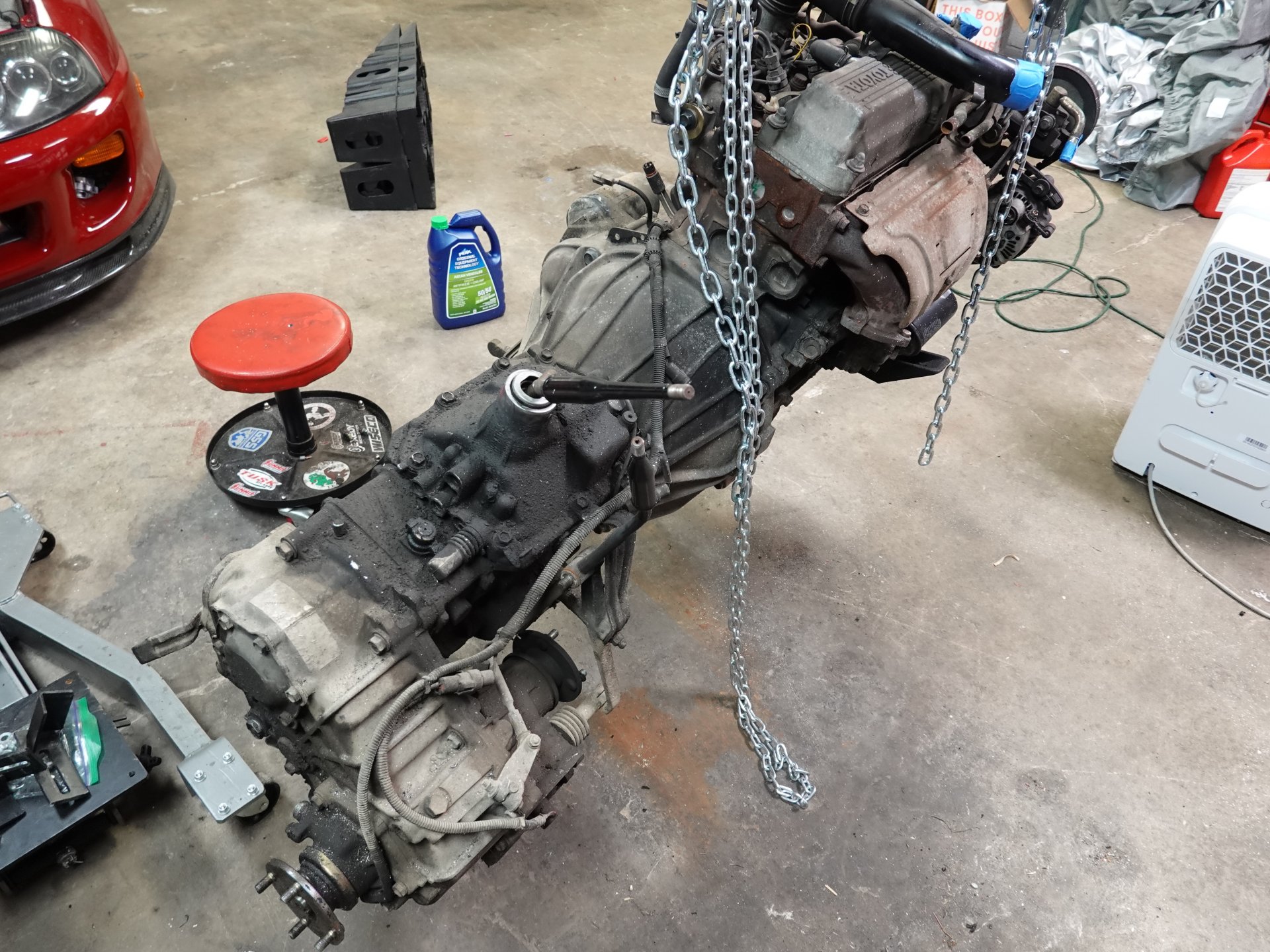 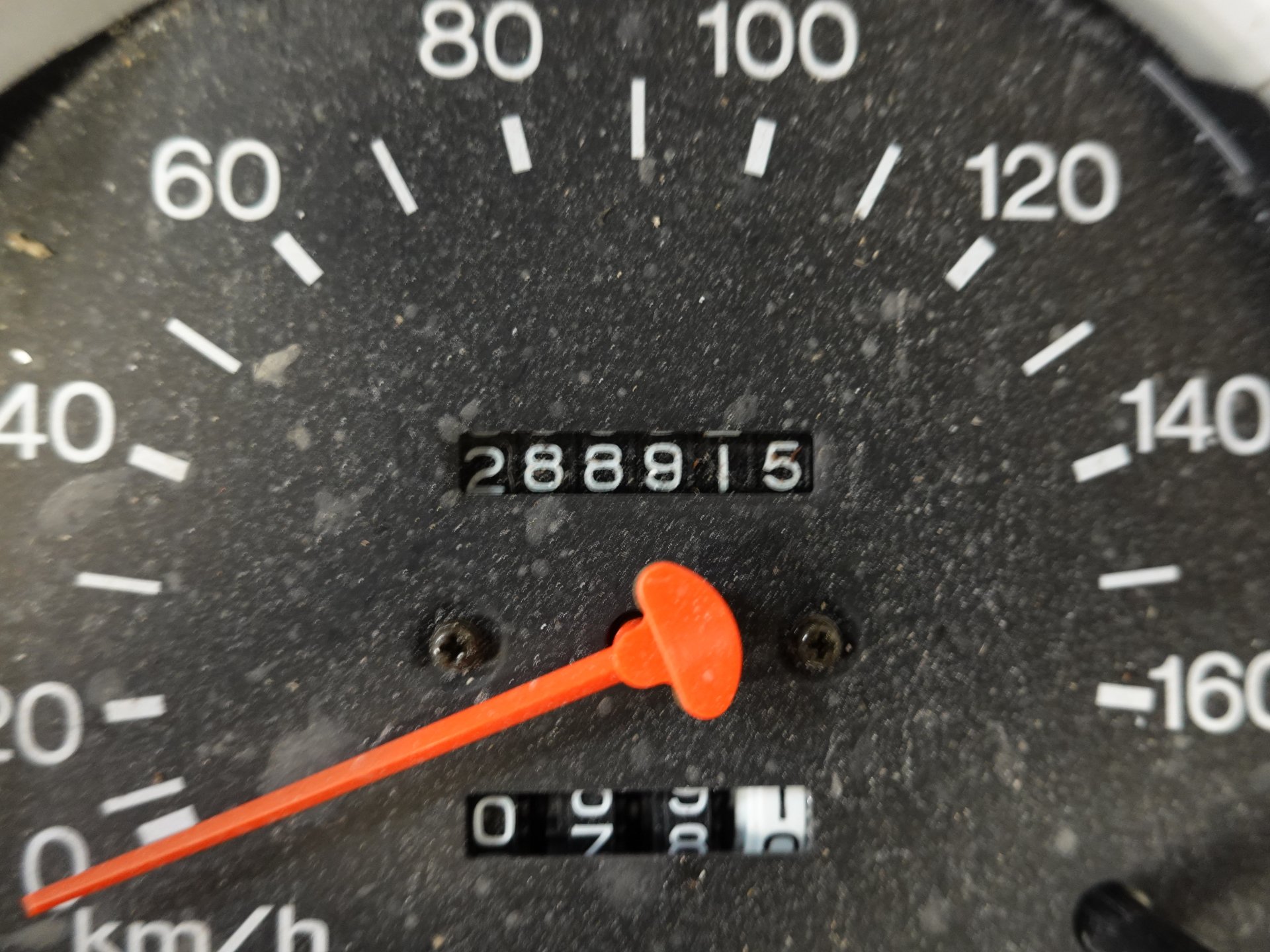 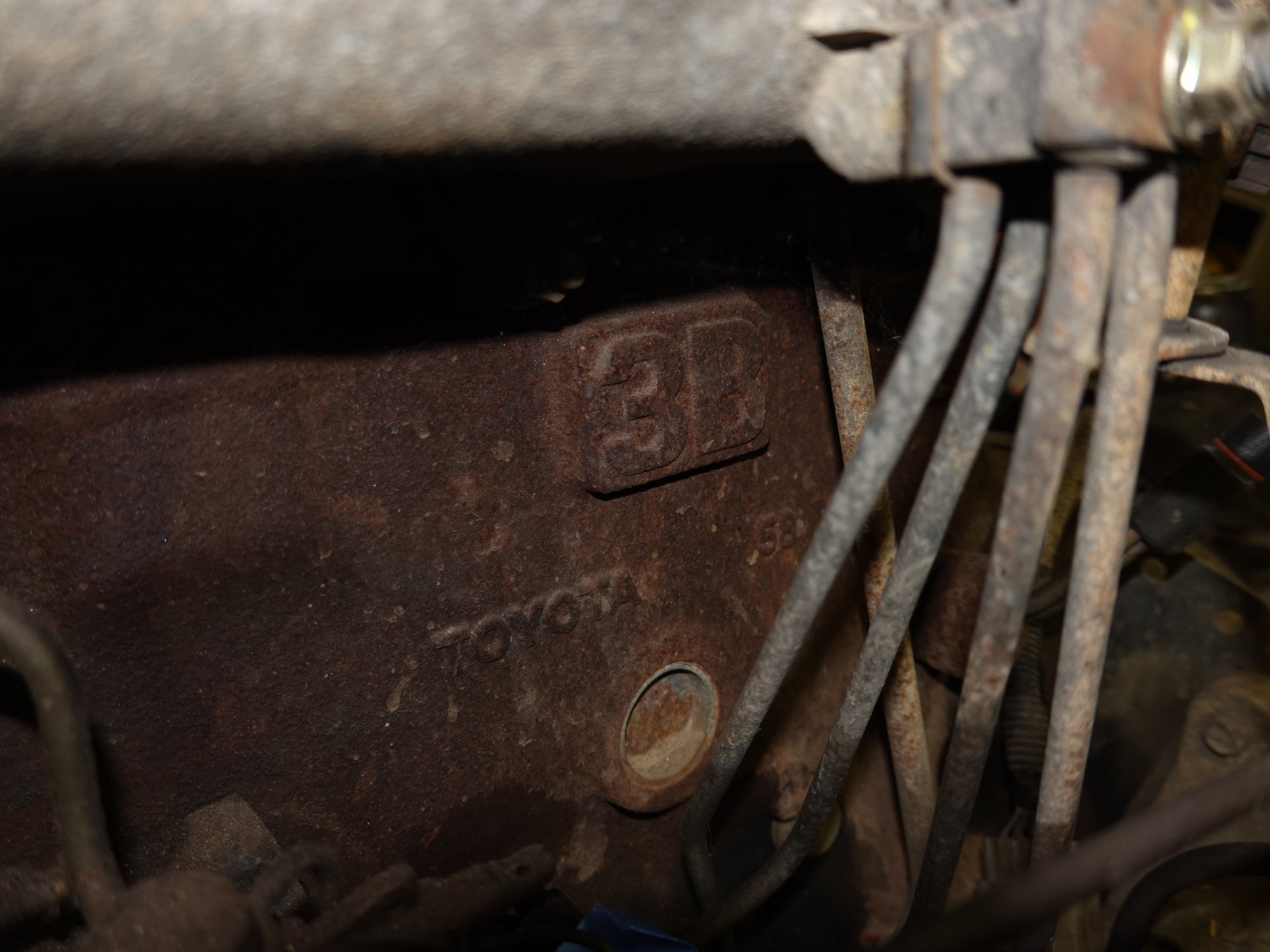 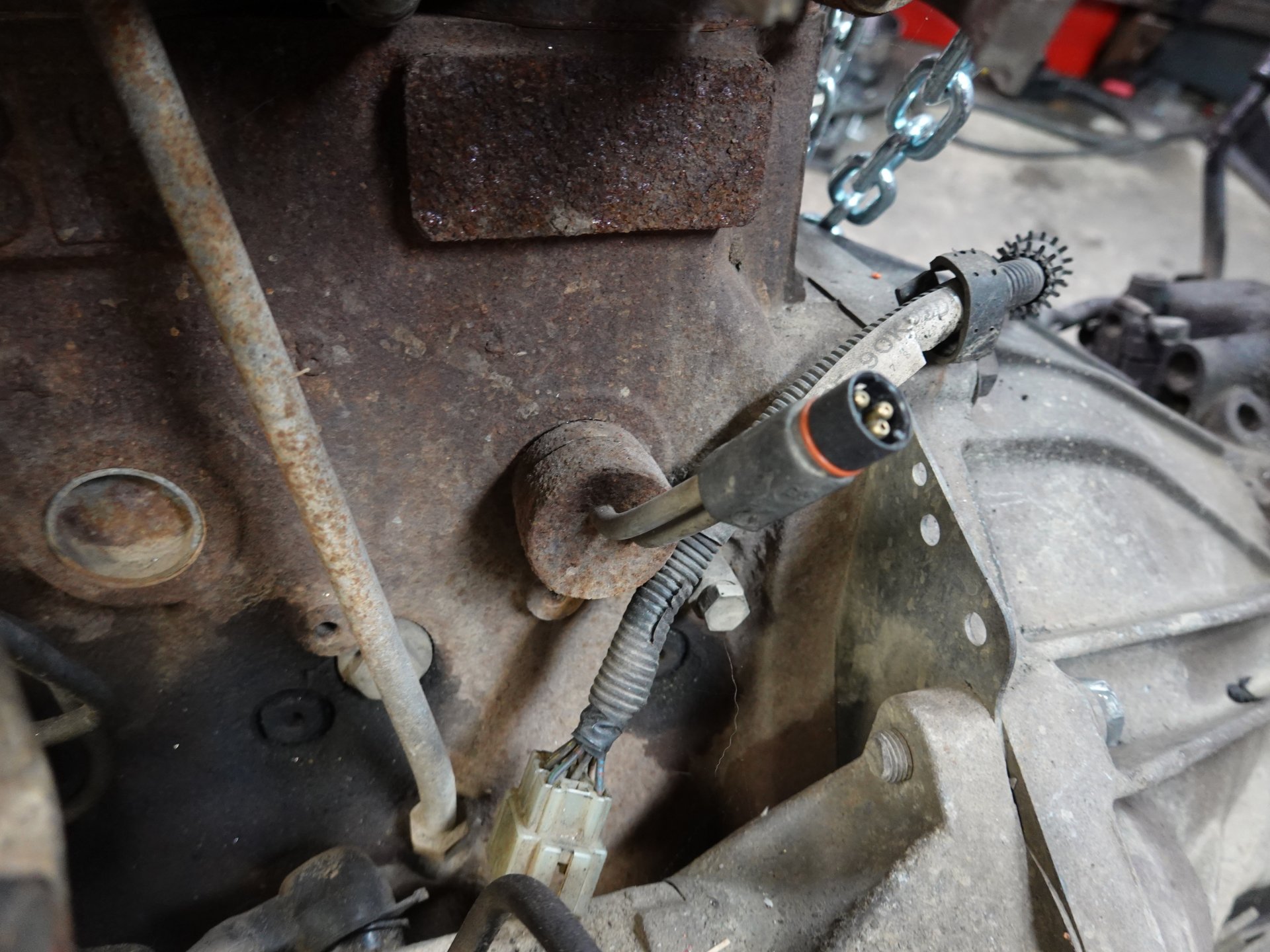 If you do decide to separate and ship, I'm interested in the transmission and transfer case. I'd do the whole package but I suspect shipping would put me over budget and I'm mostly interested in those other parts.
Last edited: Oct 7, 2021

I am up in Richmond and have interest in the trans and t-case if you find a buyer for the engine. If not shoot me pm if you want to give a deal on all of it. I can pick up this weekend.
You must log in or register to reply here.

For Sale 3B Turbo Kit