Ran the Mojave Road (about half) this weekend. (1 Viewer)

I was forwarded the map of the Mojave Road closures last week and decided to go look at the damage. The road was considered closed until last Thursday.

My route brought me in on Cima road turning onto Kelso and picking up the Mojave Road about the 1/3 mark, if you were going East to West. The road so far was perfect. I was meeting some people who had started at the east end and would be running the rest with them. I would be turning off at Kelbaker road to see the road washouts. To go past that point right now would have been an issue due to Soda Lake being closed and muddy. The go around would have gotten me home too late.

I meet up with this group up in the New York mountains as they were breaking camp. One of them drove to the washout in Paiute Canyon but didn't get me a picture. His description of it pretty much told me everyone was going to use the bypass until its fixed again. The rest of the route was great. The weather ran low 80's with the night in the mid 60's.
As far as I could tell, there were only a few sets of tracks on the road since it reopened. Driving past Black Canyon Rd, There were quite a few sets of tracks heading to hole in the wall. With the other end showing to be washed out, the tourists have to be coming in on Kelso. I spoke with one at the painters cabin. I tried to ask which route they came in but I didn't speak French and they barely spoke English so that was out.
You could tell it rained recently due to the fact everything was green. 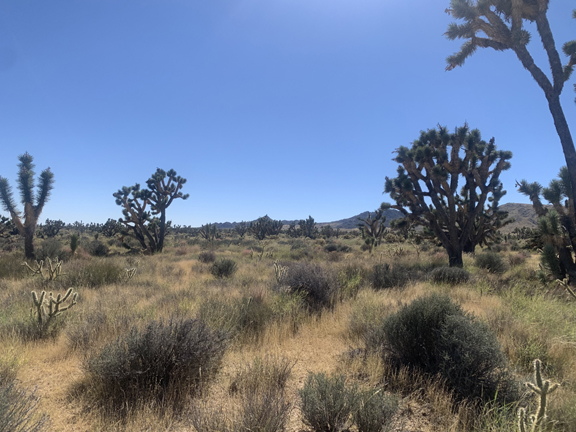 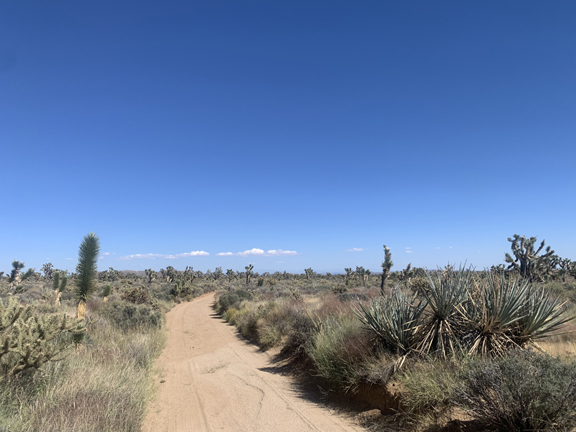 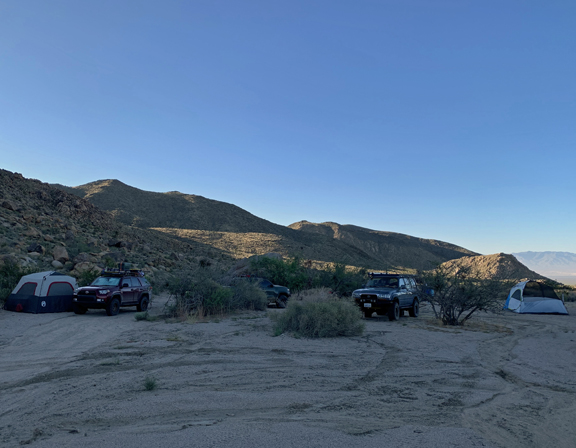 The rest of the route looked pretty much the same. When I got to Aiken Mine road I cut over to Kelbaker and aired up. One of my goals being looking at the major road washouts. Here are both the washouts. If you look from left to right, that was the path of the water. You can tell there was a bypass created for both. They are about 200 yard apart.
There's two spots the Mojave Road crosses Kelbaker (depending on which coords you use), this is where both washouts occurred. The first picture is where most people cross. I'm sure that part of the trail could still be used but I saw no tracks crossing in either. 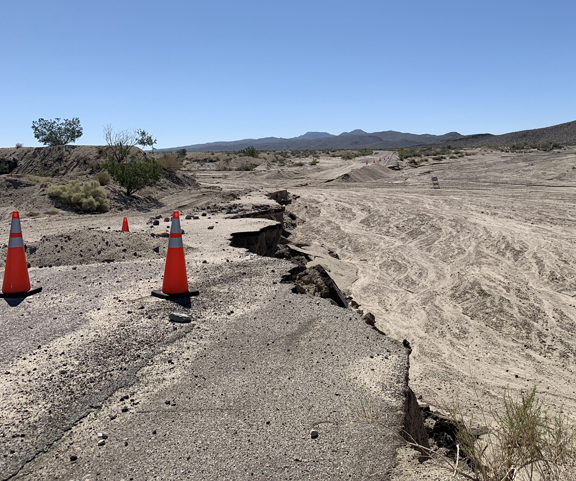 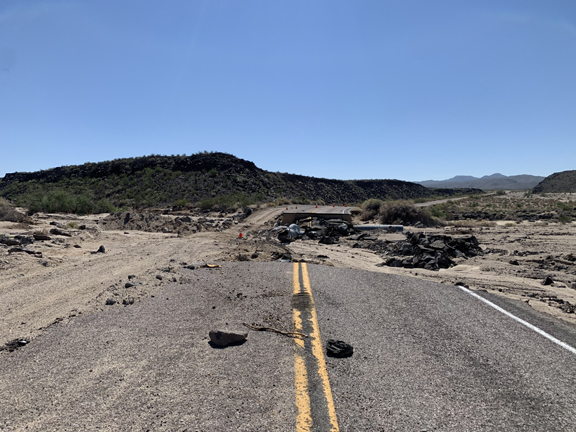 Exiting in Baker, the road is barricaded with a locked gate and soft sand as a bypass.

Over all it was a great weekend with mild weather.
1996 Cruiser. Way too much to list. 2019 Tacoma, access cab, long bed, 4x4 (trying to resist the urge to mod it). M-100, Modded, RTT. Custom Teardrop, under construction. Build Thread
We don't need a fountain of youth, we have enough youth. We need a fountain of smart.
You must log in or register to reply here.

Photos From a Road Trip in New Zealand, Enjoy