I have a 4x4 96 Toyota 4Runner limited that I'd like to possibly trade for a fj80 or fzj80 land cruiser. I'm trying to build up a offroad rig and am thinking a land cruiser is a better starting point. As for my 4Runner, it has front and rear old man emu suspension, 295/75/16 bfg KO AT tires with a spare. About 70% tread in front and 50% in rear. Tires on on 4 MT Classic III wheels with 4.75 back spacing. Plastidipped black, chrome underneath. Side panels/flares are plastidipped black as well. Front bumper has the bottom plastic part removed for clearance. Rear bumper is off but still have it. Needs new front seats but will have new ones put in soon. back seats are in great condition. Has 240k miles and is my daily so will rise slowly. runs amazing. Have driven it long and far and not one issue. Valve cover gaskets are going to be done soon cause I think there's a small leak starting but nothing damaging. Has front diff drop, has deck plate intake mod done. Has 1 cat and a flowmaster 44 dumped before rear axle. Sounds deep and nice but not too loud. Probably missing something but you get the idea.

Looking for a land cruiser as previously stated. I'd like something that already has offroad wheels and/or tires and maybes some upgraded suspension so I can continue to do some off-roading and not have much down time as I'm going to start going quite often. i am interested in stock 80's as well but at that point lockers would be the selling point for me. front and rear lockers are a huge bonus but not a deal breaker if not included. Let me know what you have via text or PM. (949)613-600O.
As far as cash goes, I might be interested in cash offers but don't try low balling me or kicking tires cause I love this 4Runner I just want to see my options. The cash I'd need to get out of it in order for it to even be worth it to me is probably around 5200 give or take. I will entertain reasonable offers but I won't let it go for cheap being I'm in no need to sell.

photo uploading is being weird so more photos can be sent upon request.
H 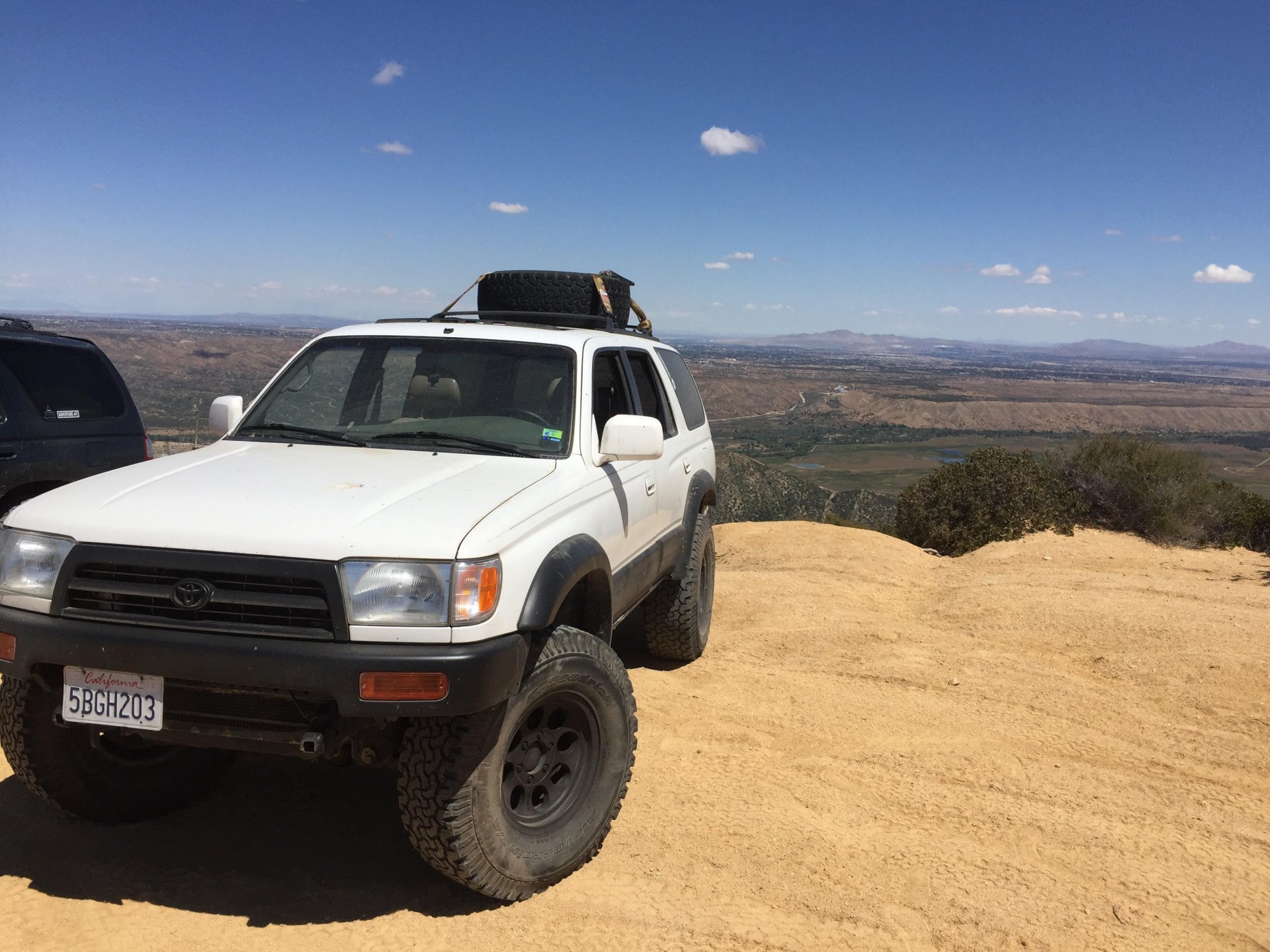 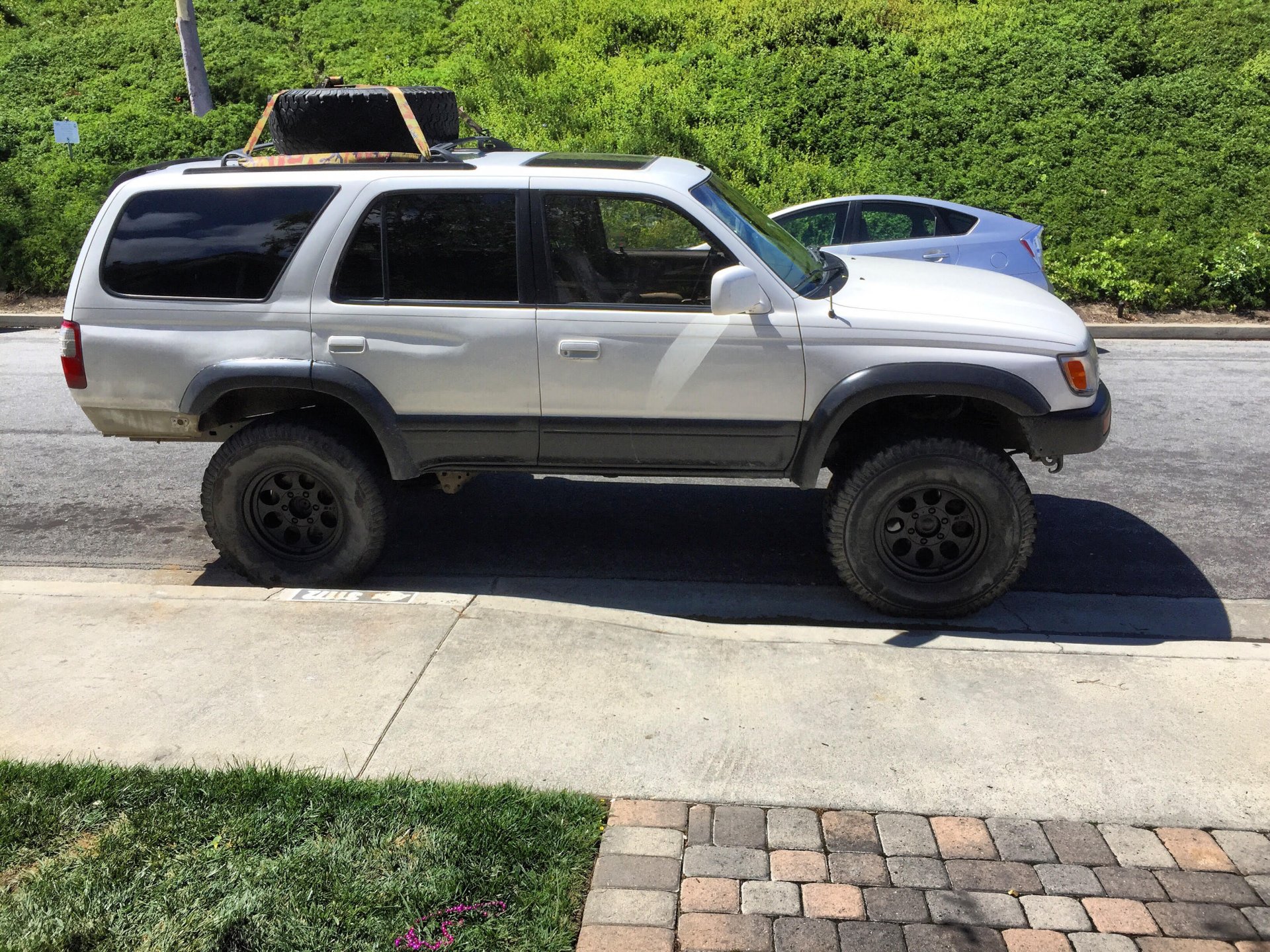 Bumpp
You must log in or register to reply here.