As you know, '87 was the last year for the FJ60. It has the factory 2F/H42/split case setup, but this one also has a cool Fairey-brand overdrive unit on it. It The truck has a little over 205,000 miles on it, and it runs good. It has a Weber carb on it, and even though I prefer either an Aisin carb (or really, a Holley Sniper EFI unit, even better!), the electric choke on the Weber is quite nice for cold weather starting. The truck also has a period-correct ARB "hockey mask" front winch bumper on it. The paint is really nice on the truck, except for the driver's side rear door, same side upper quarter panel and tailgate. I'm not sure the reasoning, but a prior owner sprayed something on those panels, and I don't know what it is. It's like a thick close-to-body-color paint, but I just can't figure out why it's on there (I pulled off the cargo panel on that side, and the metal is about as clean as new). In any event, those areas will need to be resprayed (on the bottom of that 1/4 panel, there is also some rust bubbling under the paint that will need to be fixed at the same time) In the photos, you will see the front door window cranks missing. I have them, they were just off because I was replacing the escutcheons underneath them. The interior of this truck is remarkably nice, as most trucks of this vintage have torn fabric on the seats and/or door panels. The brake master cylinder has that occasional "pressure release" feel to it, so I think it should be replaced. Also, it has an exhaust leak, and even though the pipes fore and aft of the muffler seem fine, the muffler itself needs to be replaced.

This truck can be driven regularly as-is, but since it needs a little paint work and some minor sorting out, my asking price on it is $19,000 (included at that price will be a complete new set of "correct" carpet for the truck) 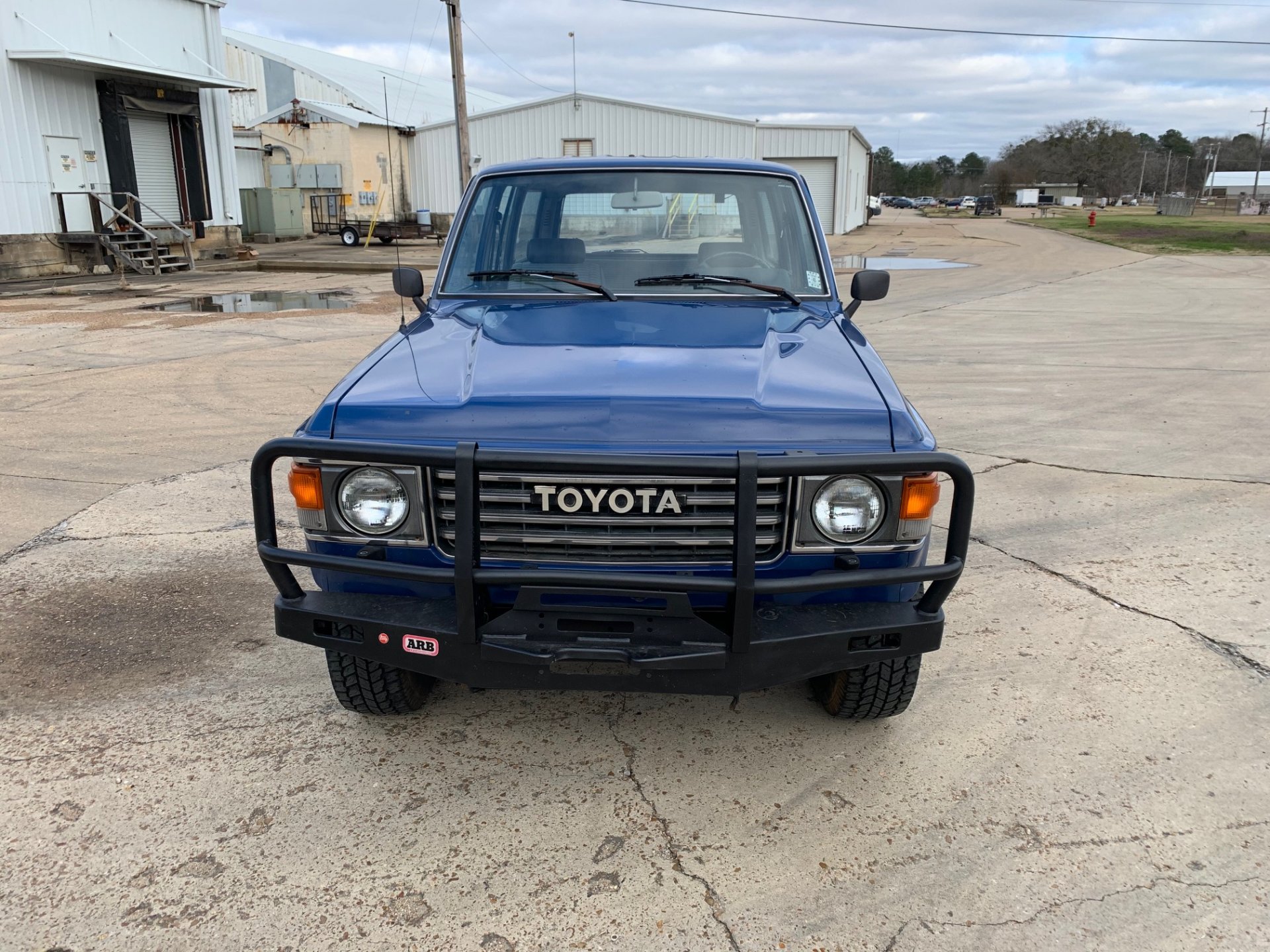 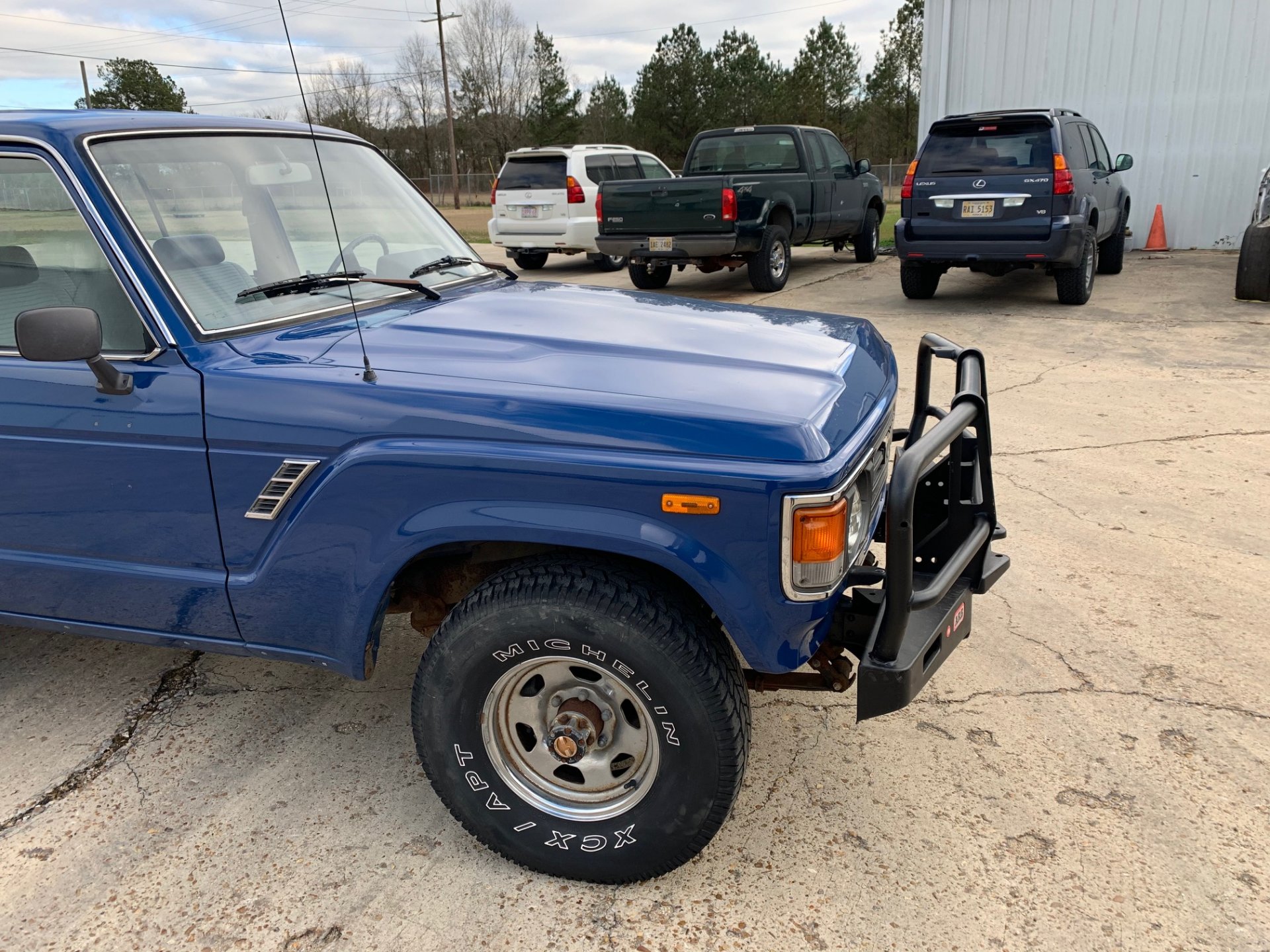 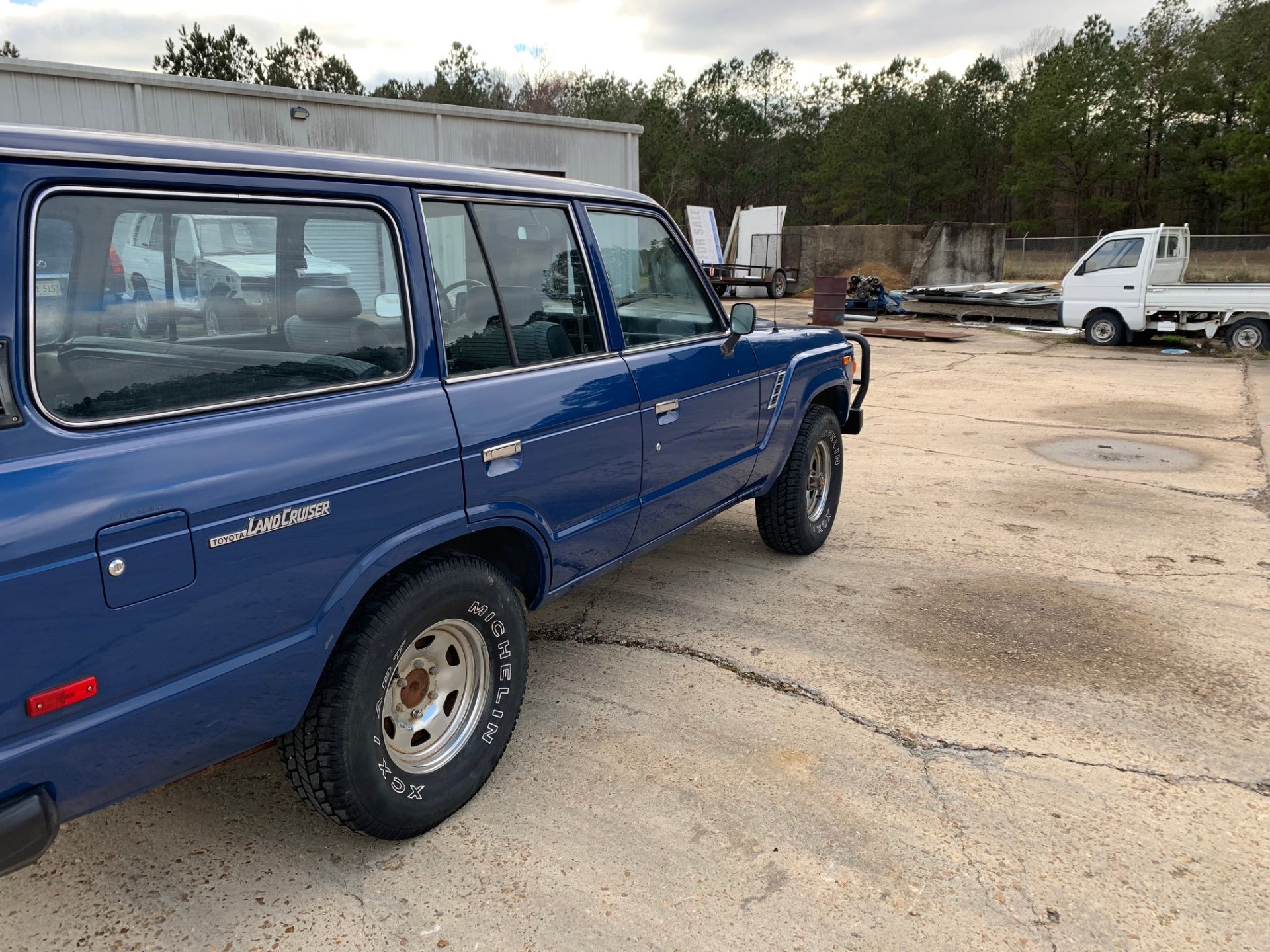 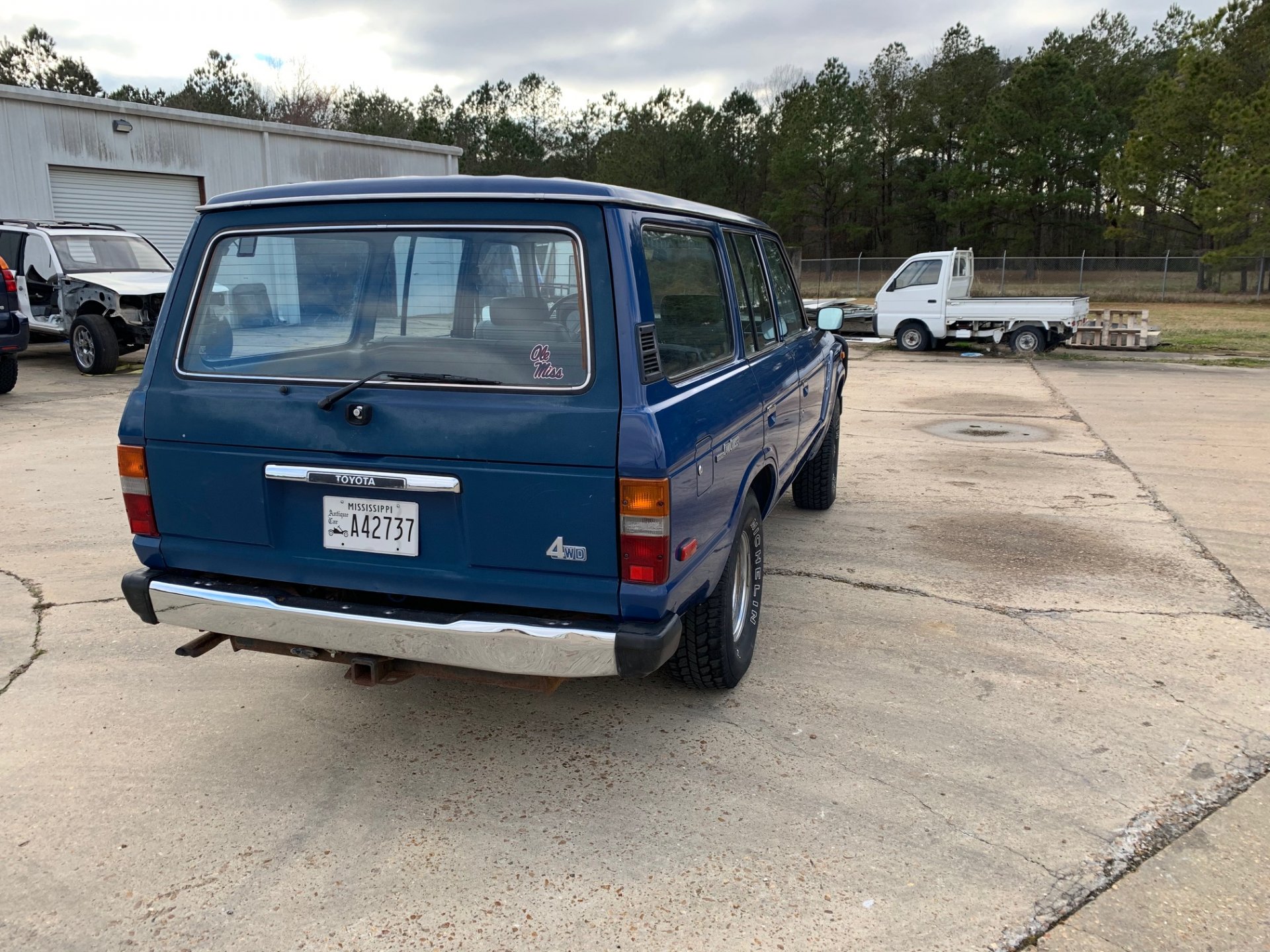 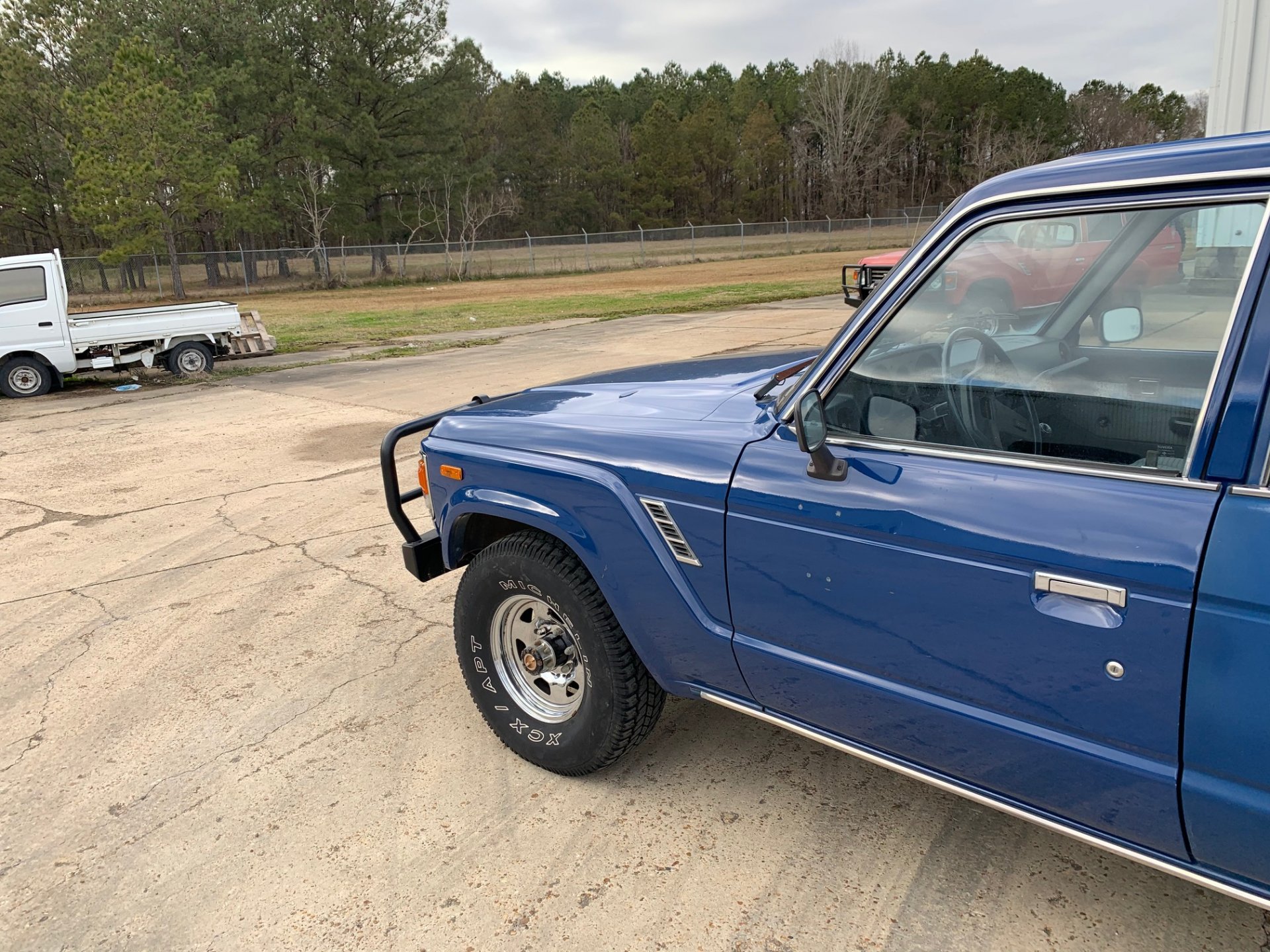 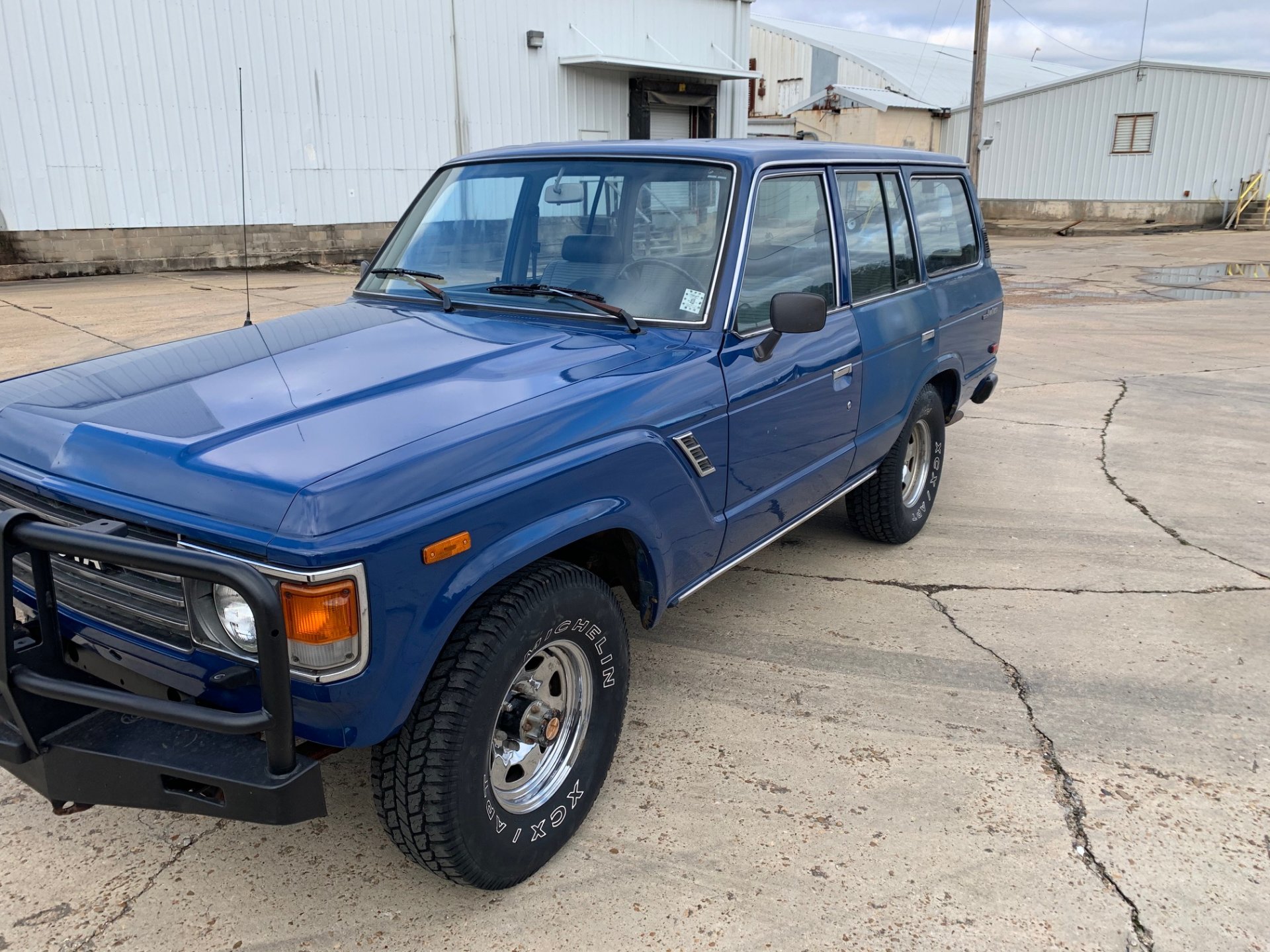 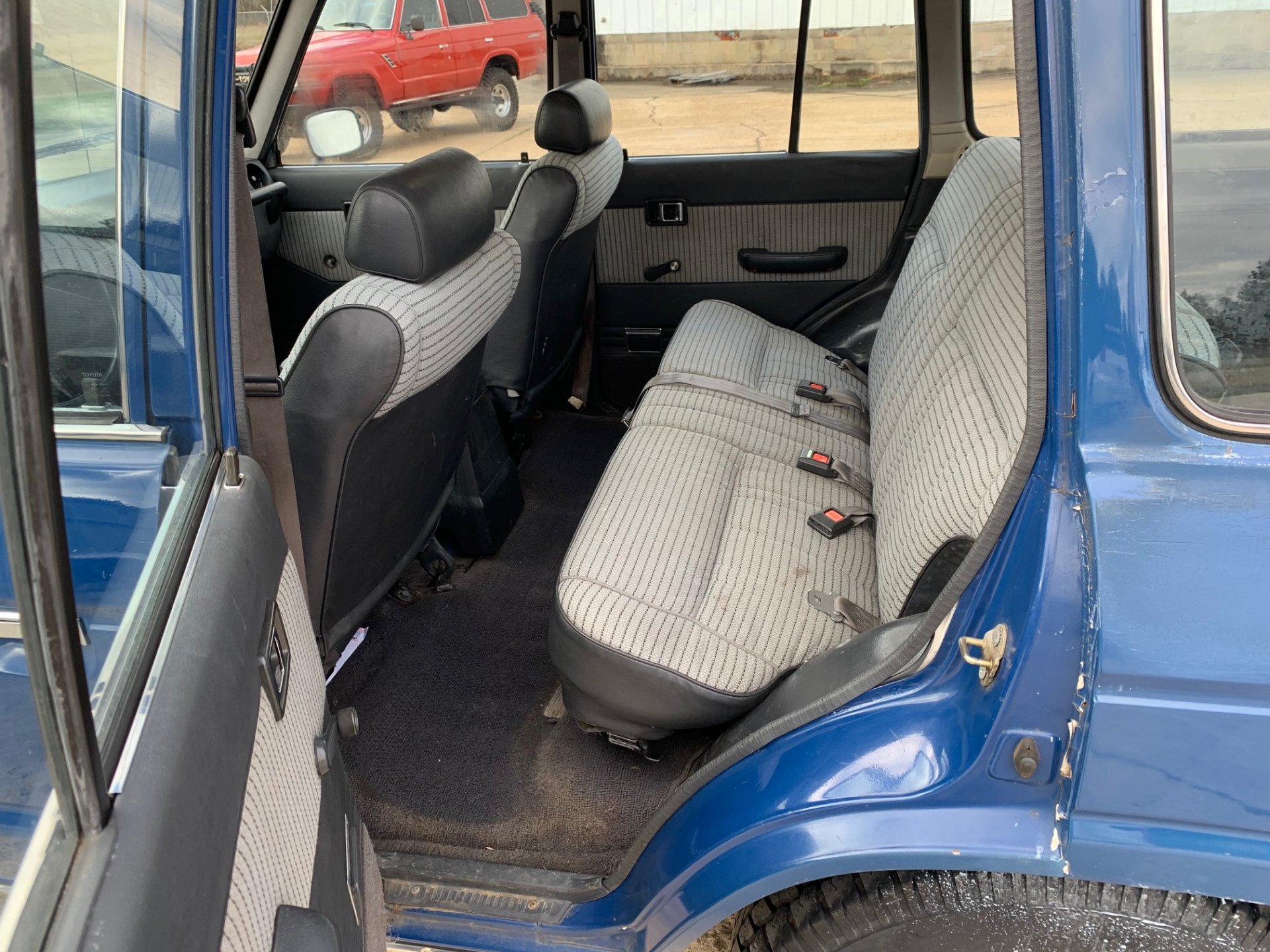 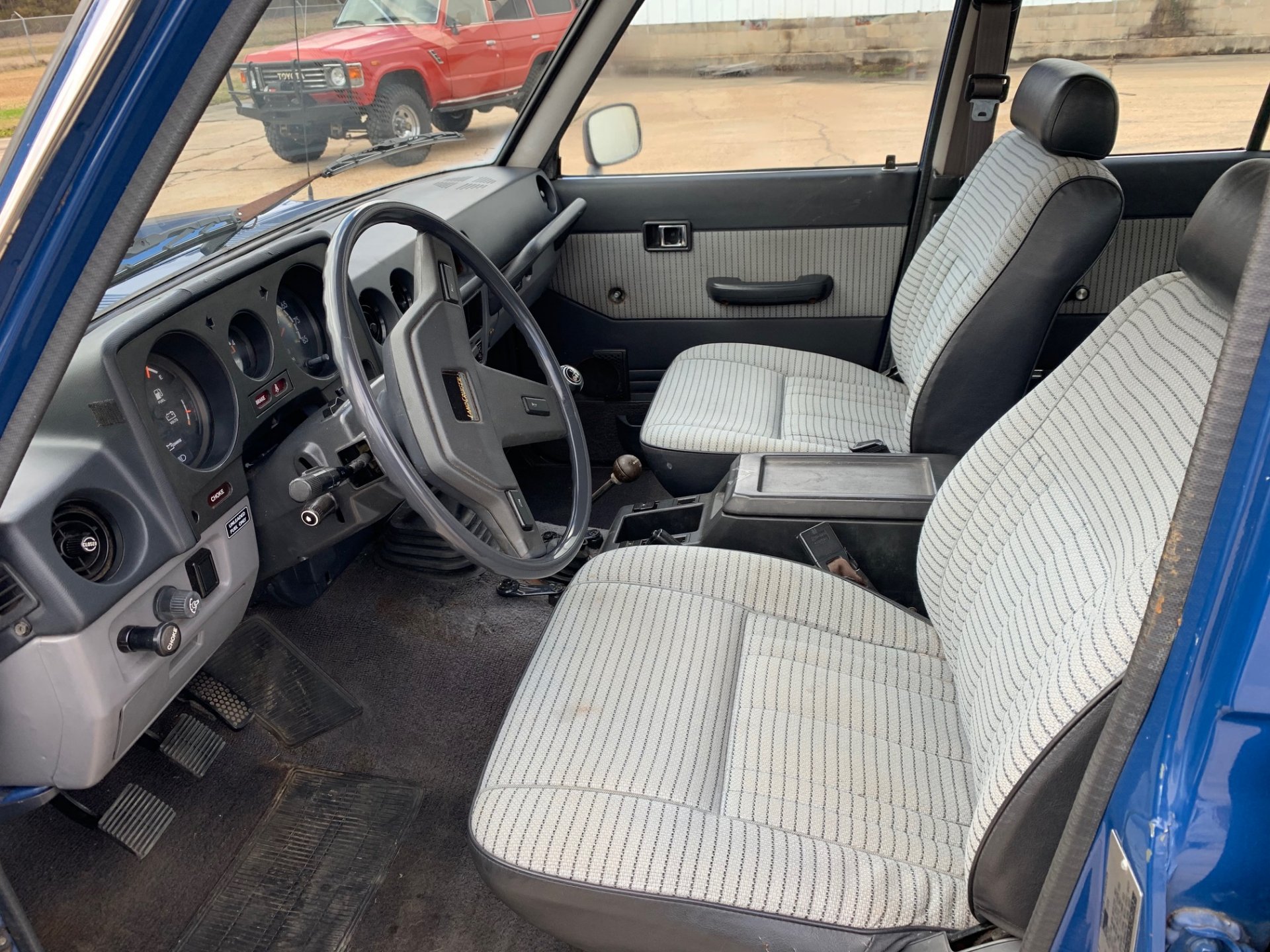 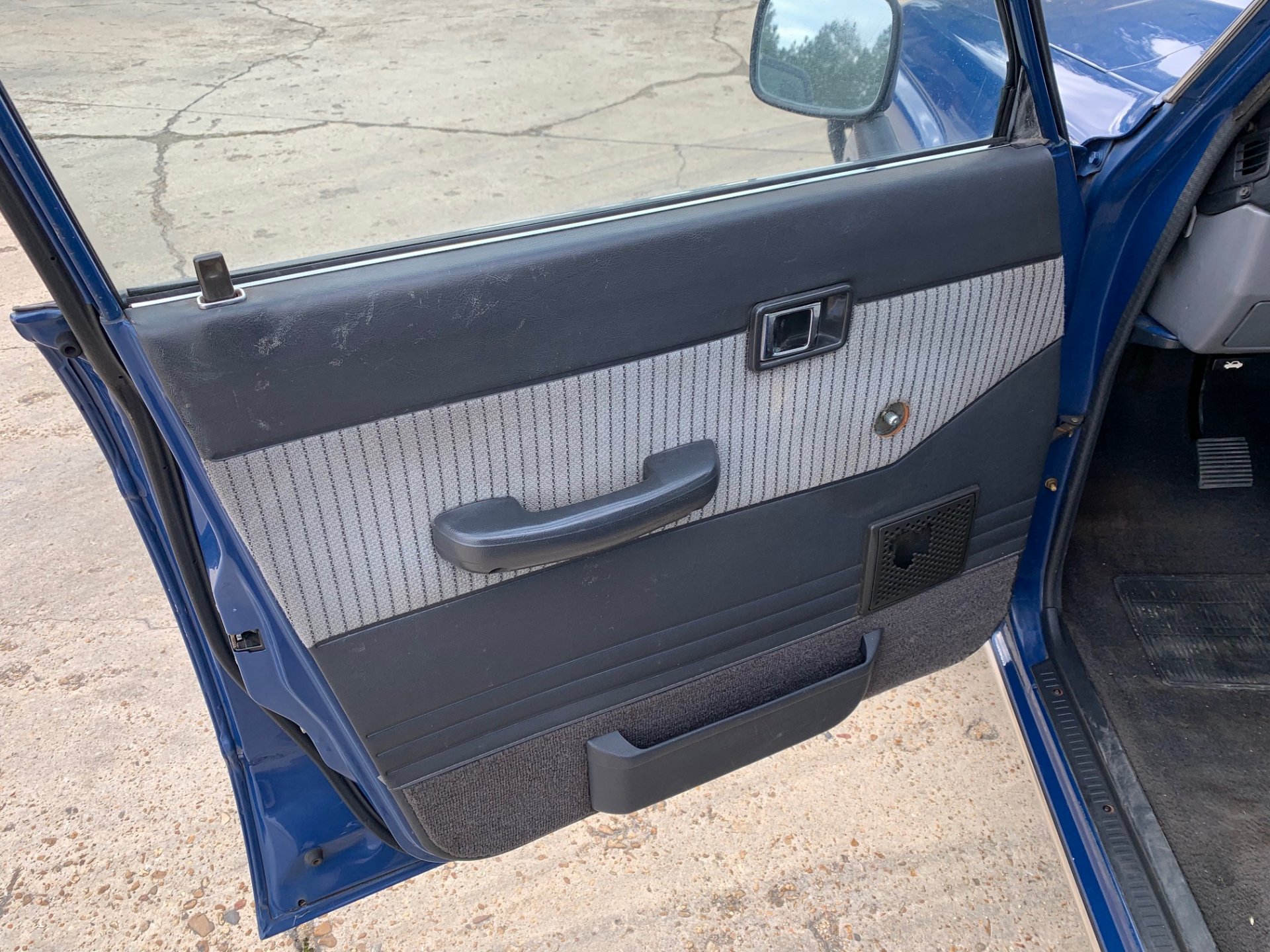 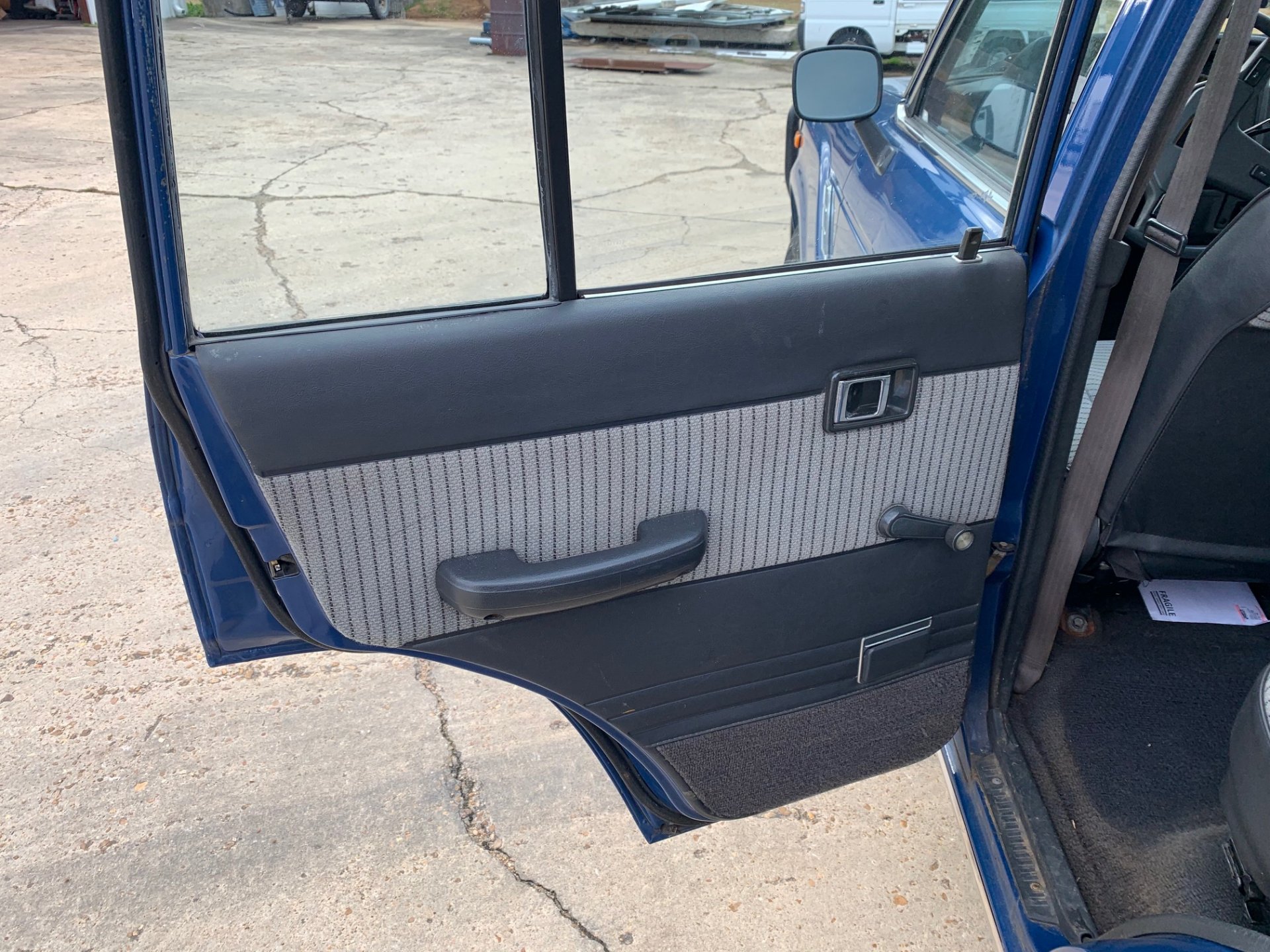 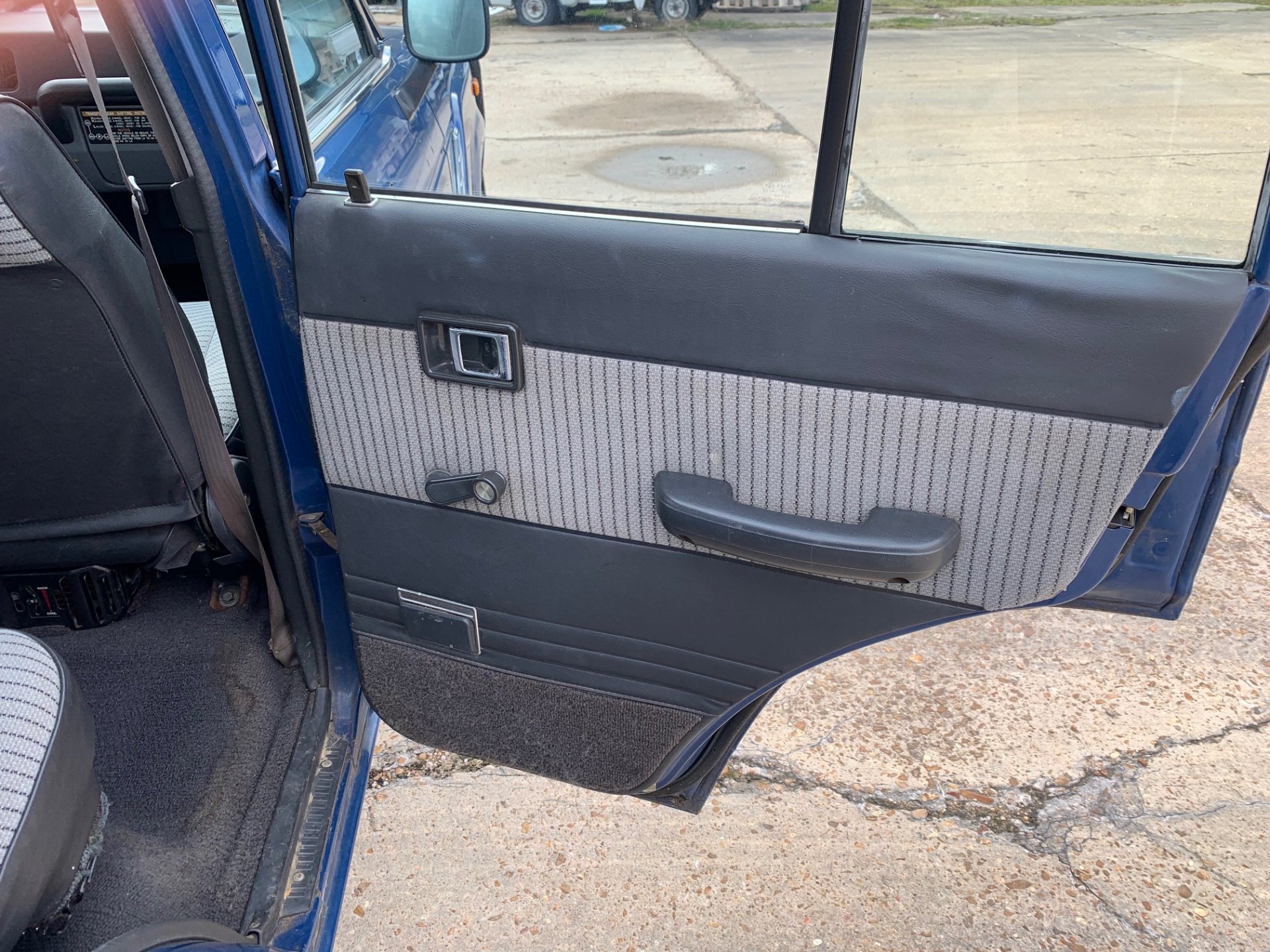 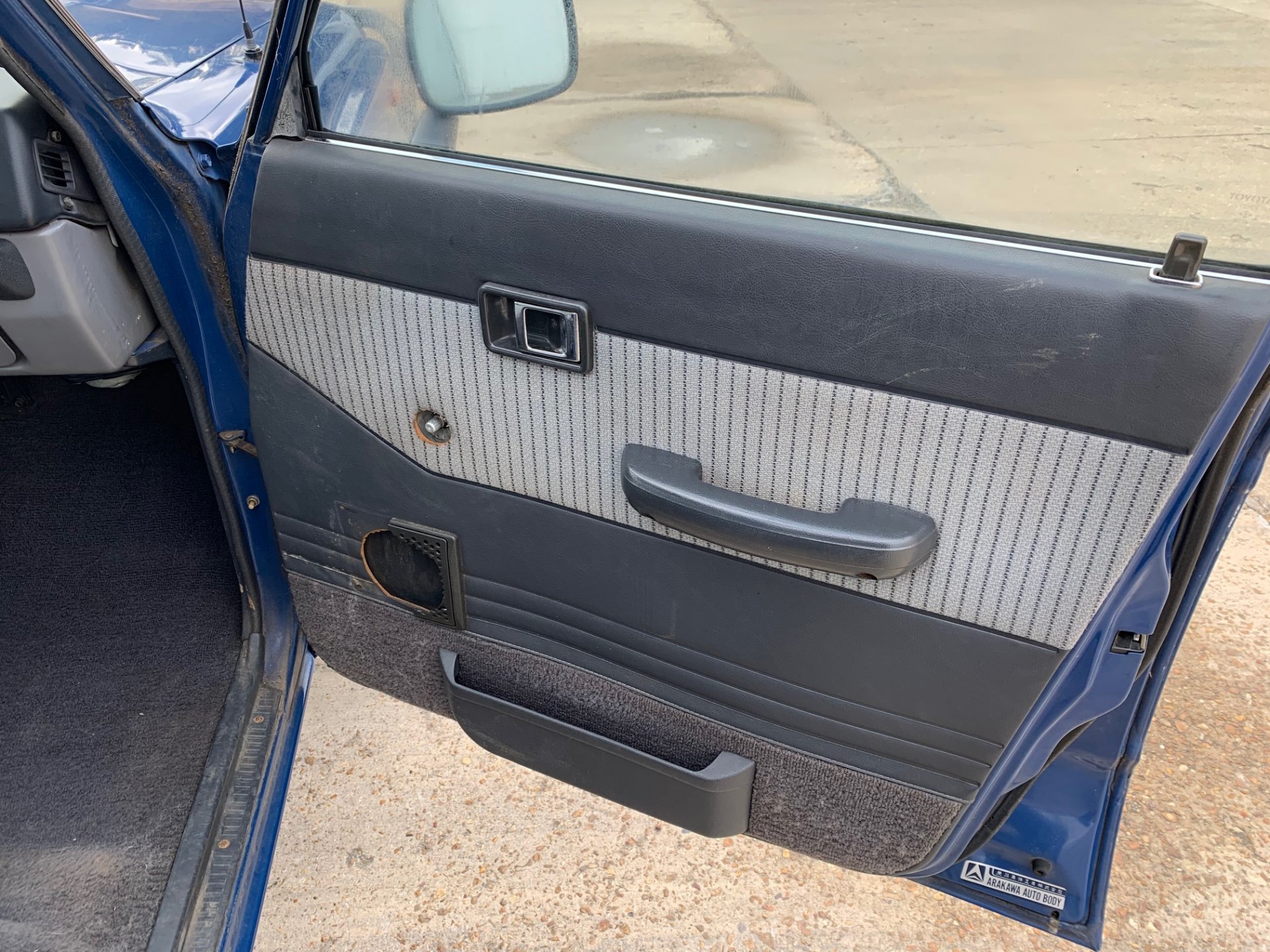 More (sorry, I hadn't finished cleaning the roof when i took these photos. Weather's not been cooperating much lately......) 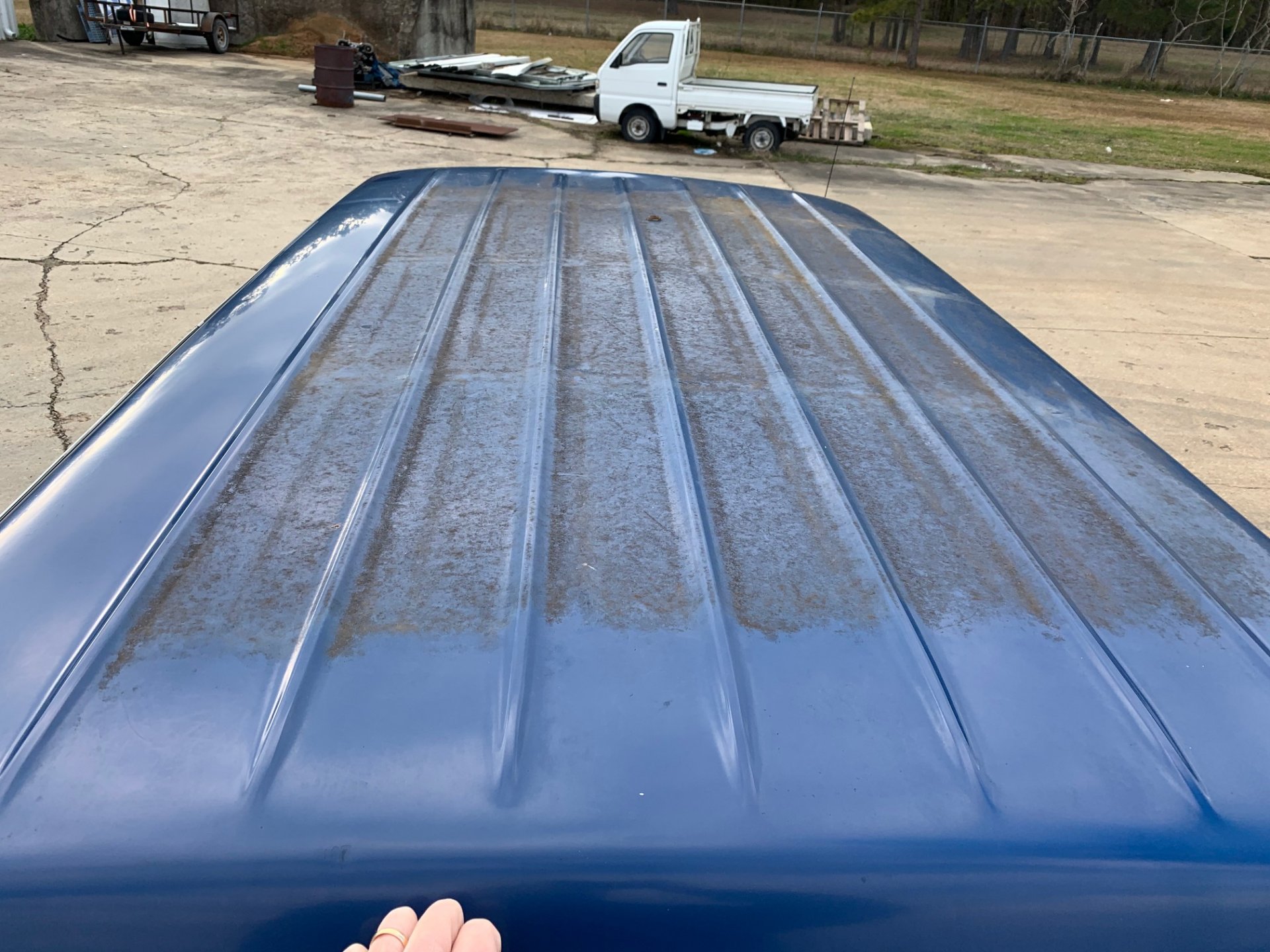 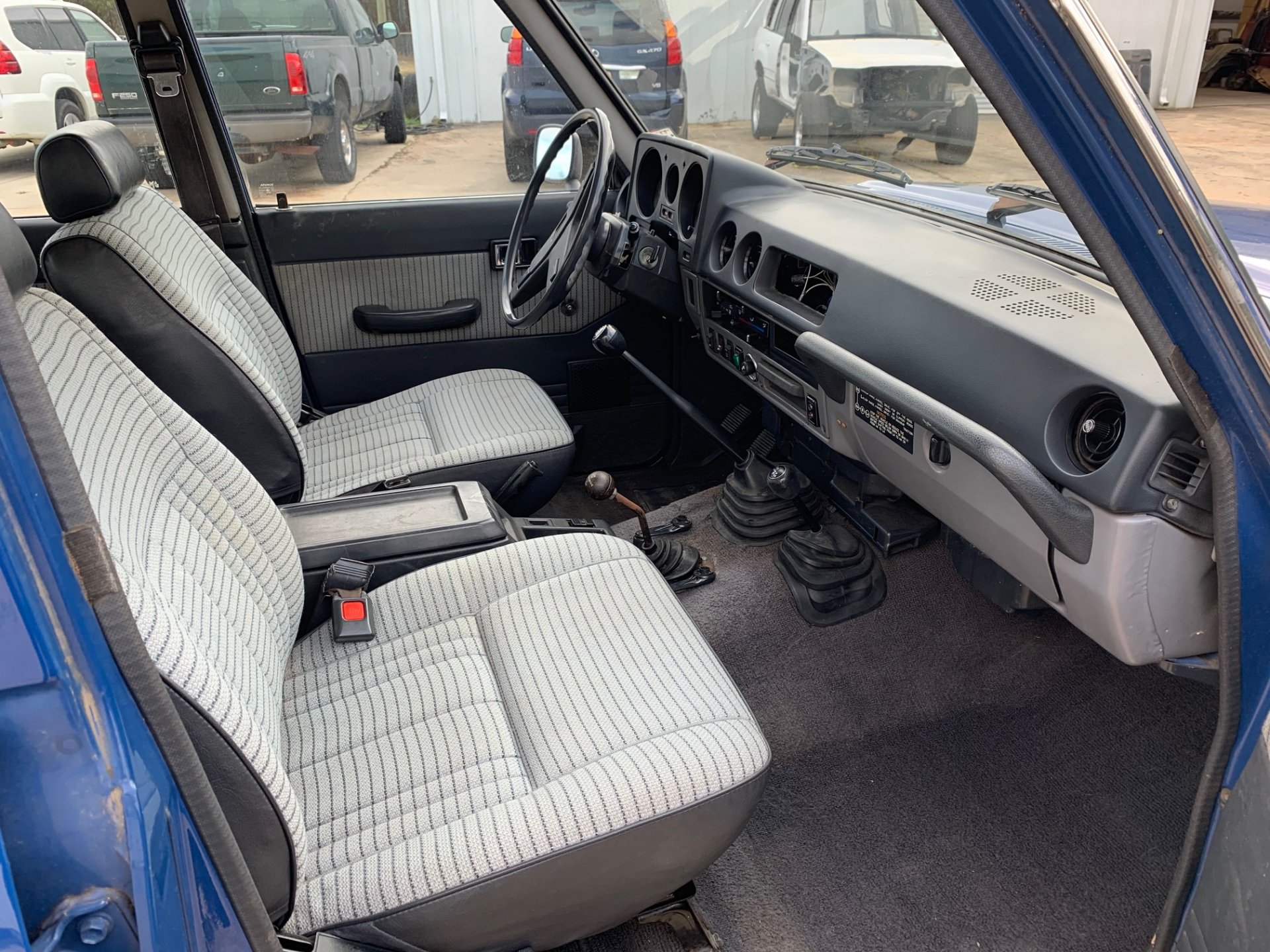 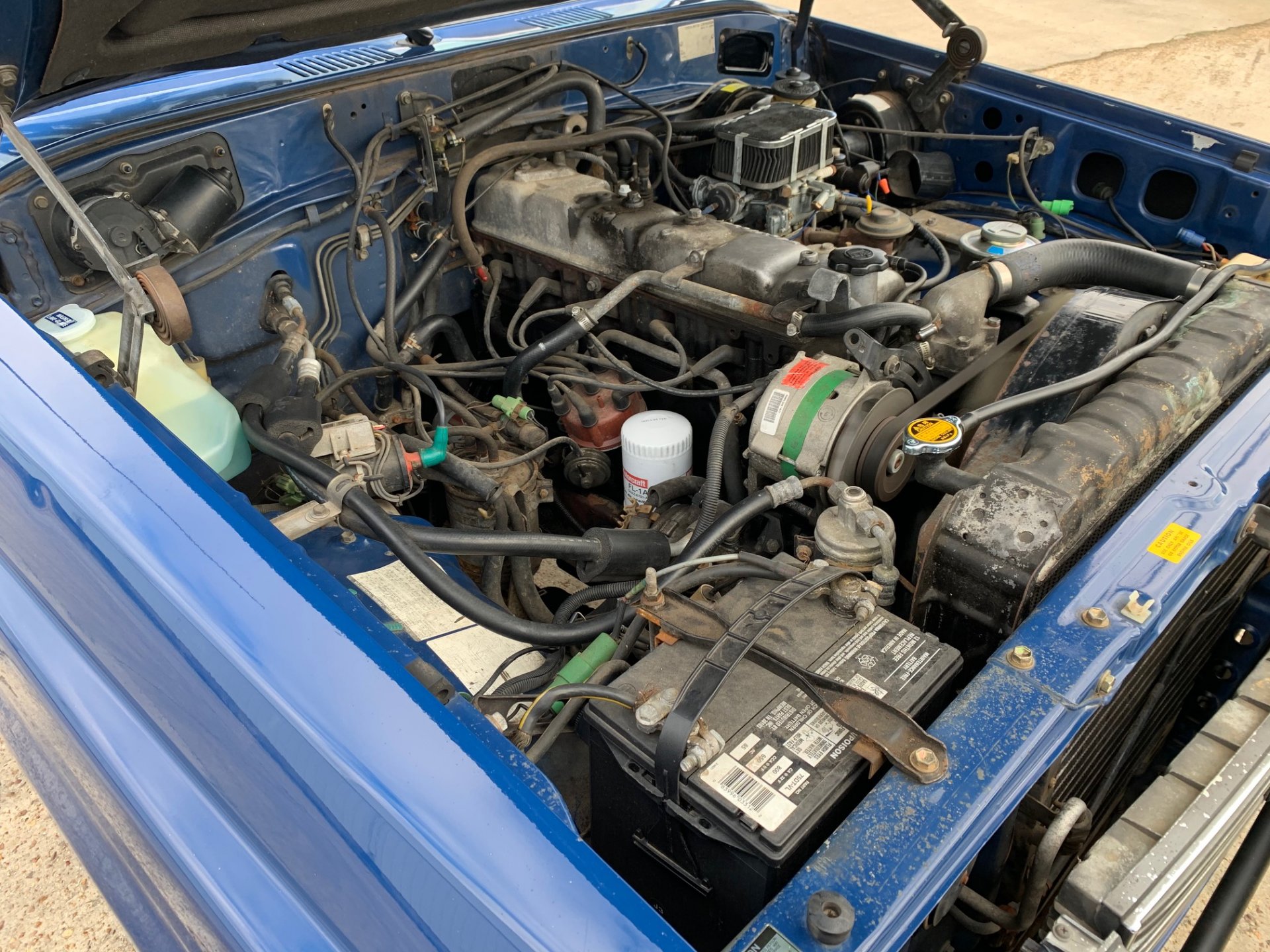 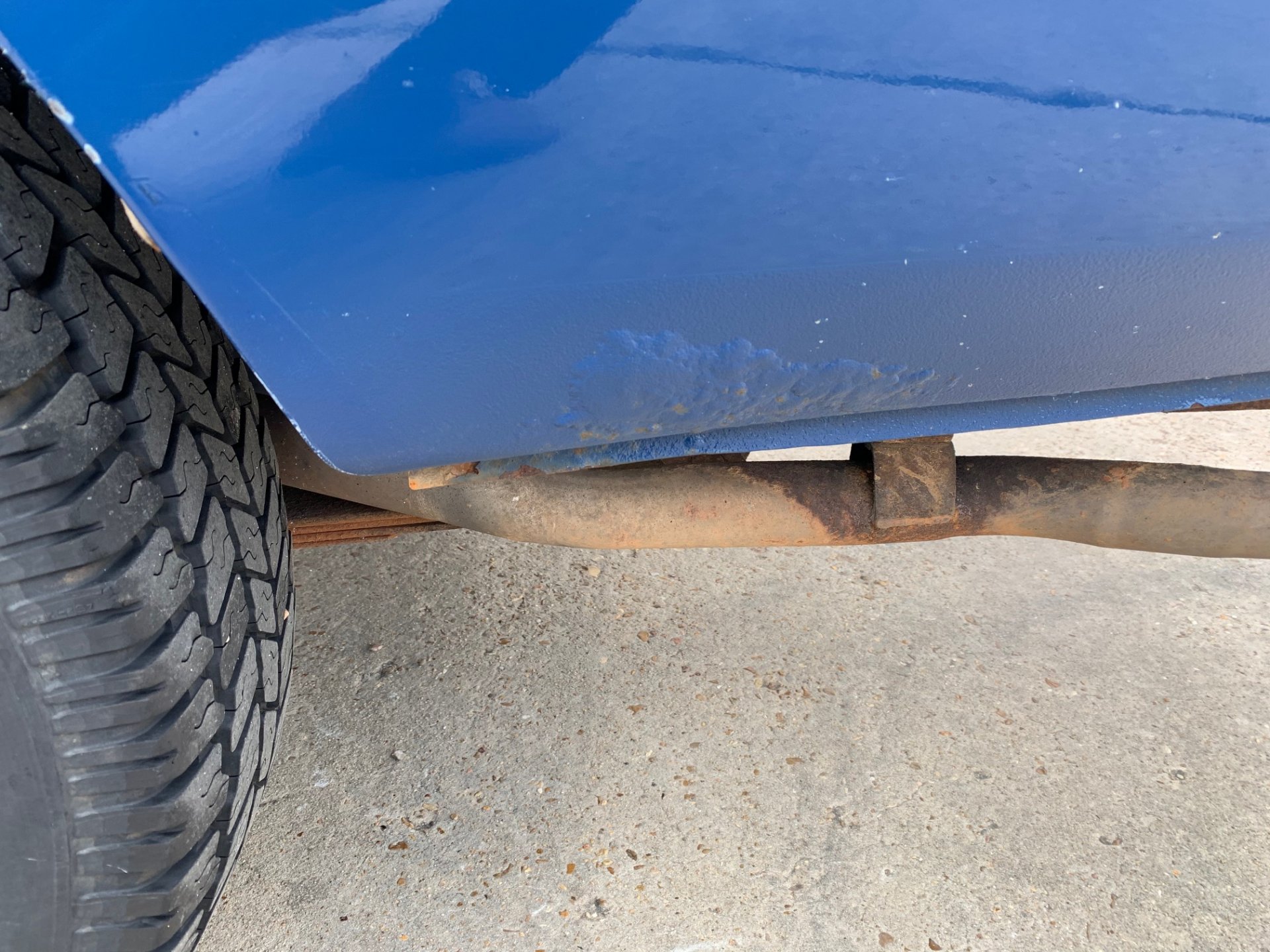 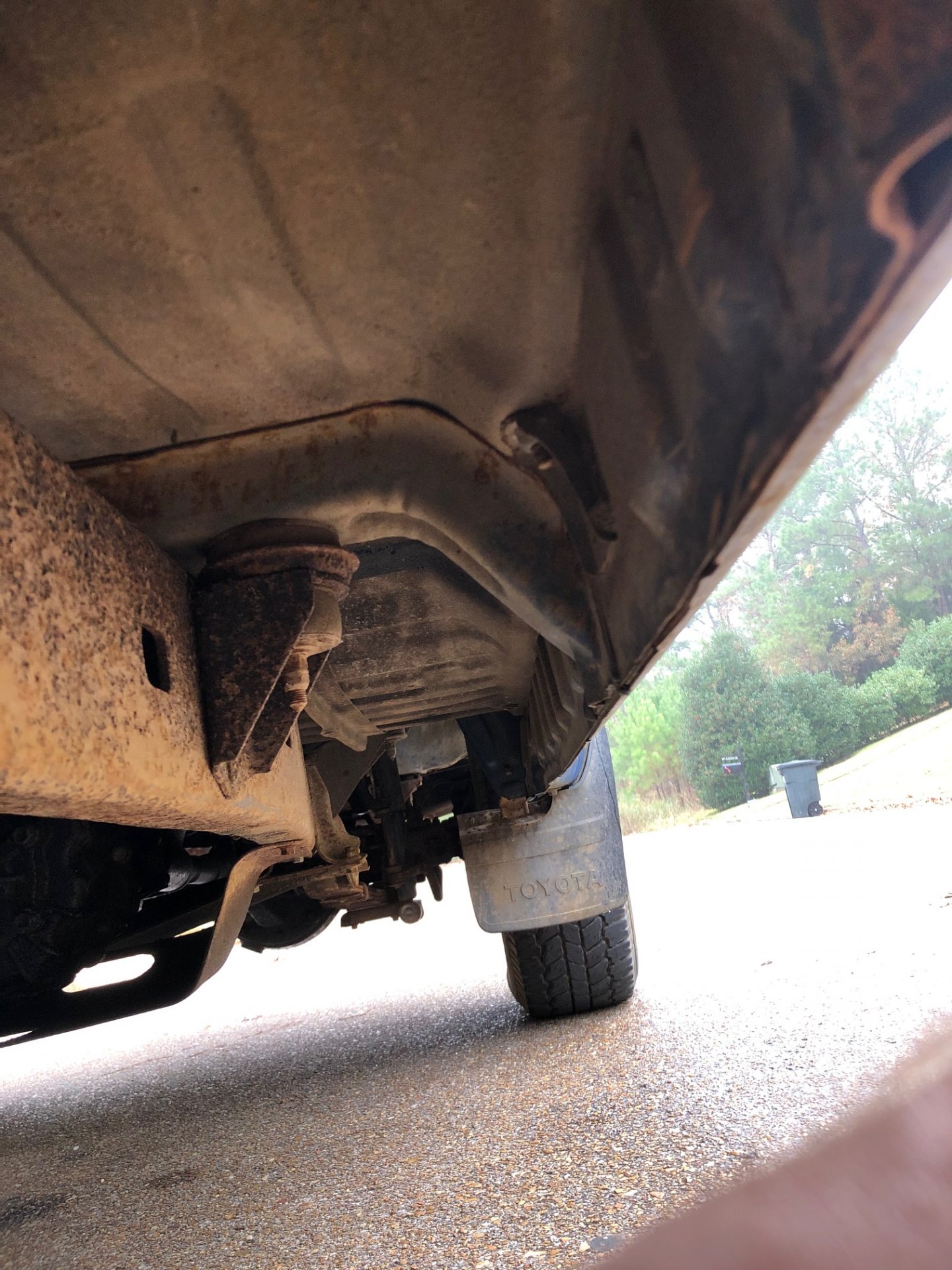 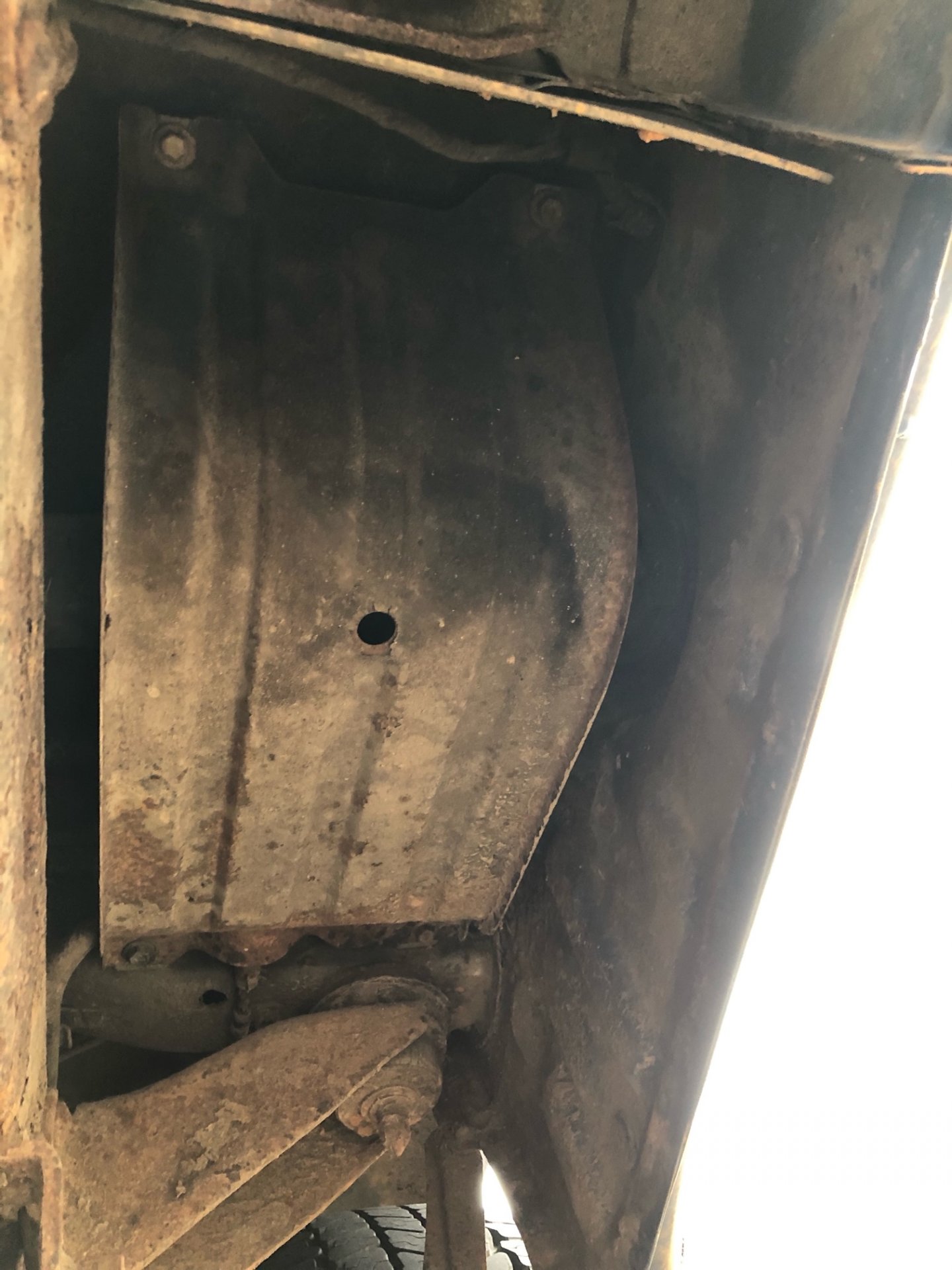 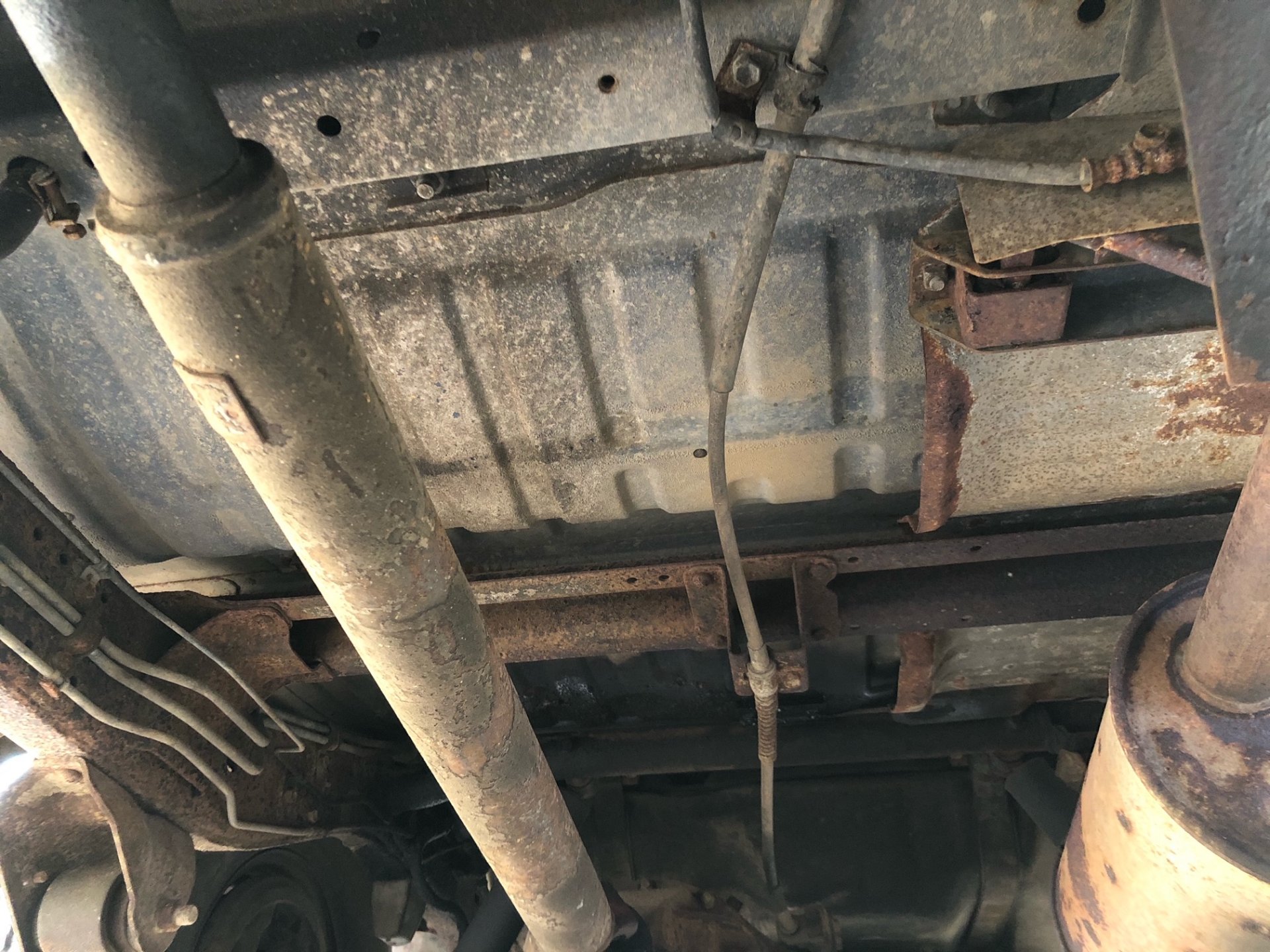 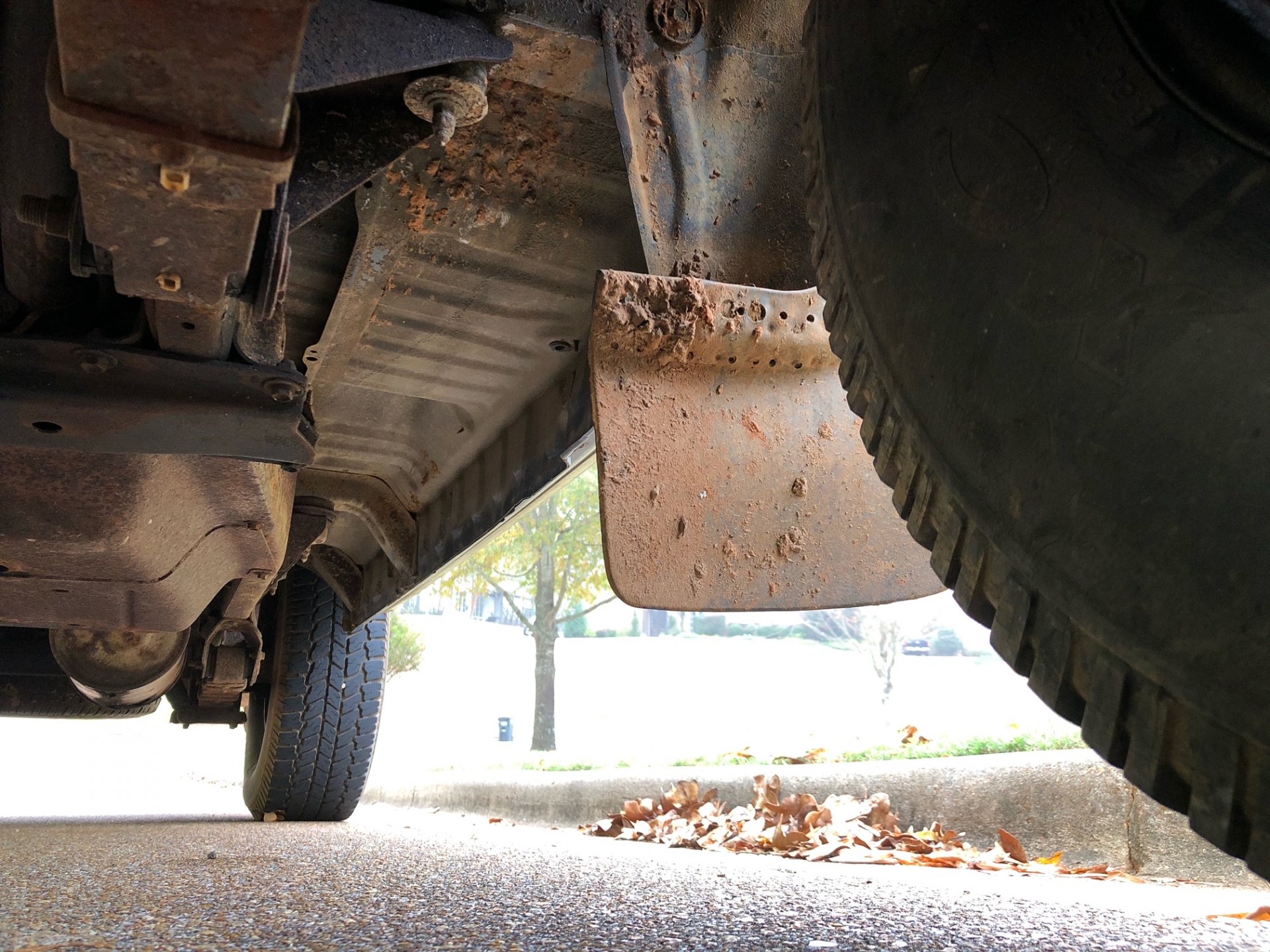 If you want additional photos, let me know. Thanks.

You’re in luck, because I’ll sure sell it to you!

dnp said:
You’re in luck, because I’ll sure sell it to you!
Click to expand...

Let me know if the Rig has been sold or not! I’m interested.

Alex2303 said:
Let me know if the Rig has been sold or not! I’m interested.
Click to expand...

sorry for the delay. Just saw your pm. I’m answering some inquiries now, but it’s still available as of now.

How long have you owned it?

I think I got it in December.

David- Hope that we can chat offline! Any opportunity that you are willing to lower your price? Please drop me an email as I had trouble finding the previous conversation that i initiated with you. hope this is OK. alexander@vanderwyck.com
Alex

Just some value support for my asking price: Same year, same color combination. This one has paint that appears to need nothing (although it appears to have some rust under the paint in photo 128) and about 25% fewer miles than mine..........but it doesn't have a name-brand overdrive or a vintage winch bumper or new carpet (goes with the sale) or a new brake master cylinder (goes with the sale) or an un-torn driver's seat.......yet it sold - today - for about 111% more than what I'll take for mine!

David- so where are you in selling the car- I did not hear back from you.
Alex

Sorry, work and elderly parents have taken all my time this week. My goal was to get more photos yesterday and send them. Now, my goal is to get them this afternoon That my goal anyway...........things change quickly around here.

Alex2303 said:
David- so where are you in selling the car- I did not hear back from you.
Alex
Click to expand...

66 photos and comments sent
You must log in or register to reply here.