Apart from Olive, I have always had one other ultimate dream car that had eluded me .... but sometimes you just get lucky.This one had been sitting "under my nose" for 11 years without me having the faintest idea .
The vehicle has an interesting history for a June 1999 HZJ 75 RV but I will first let the pics tell some of the story ... 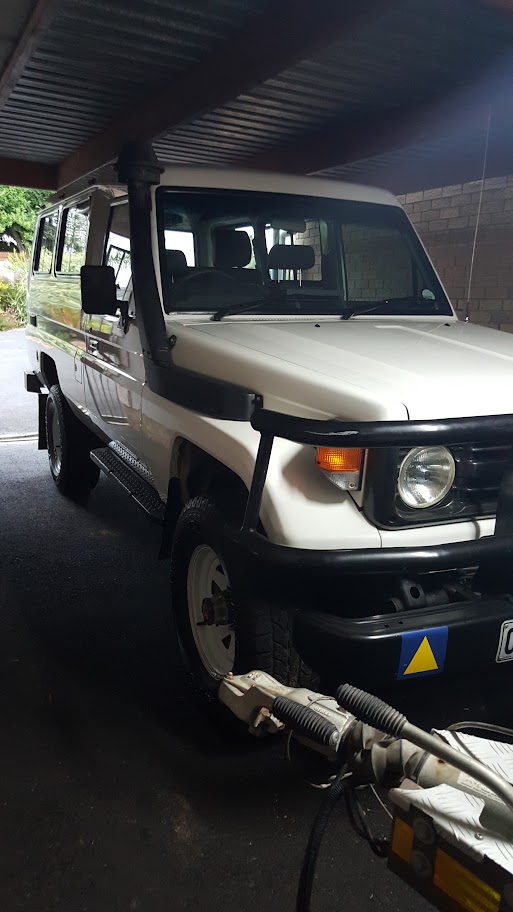 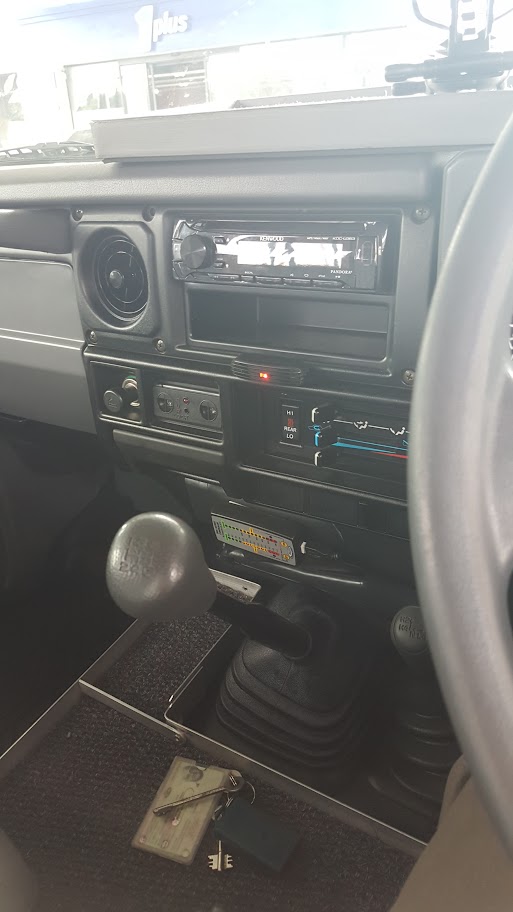 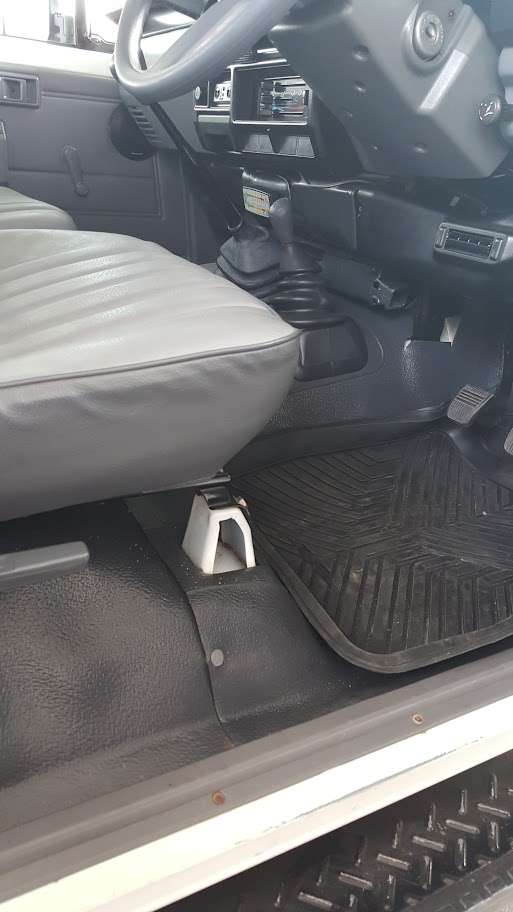 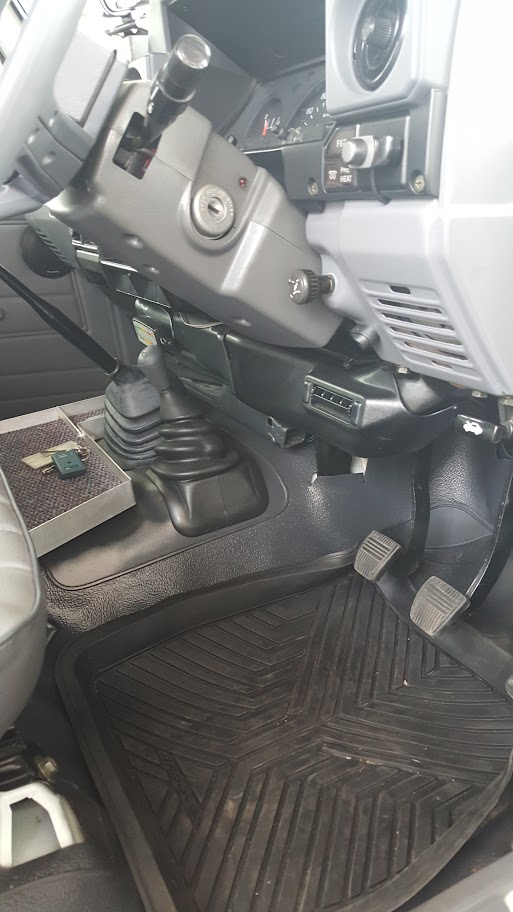 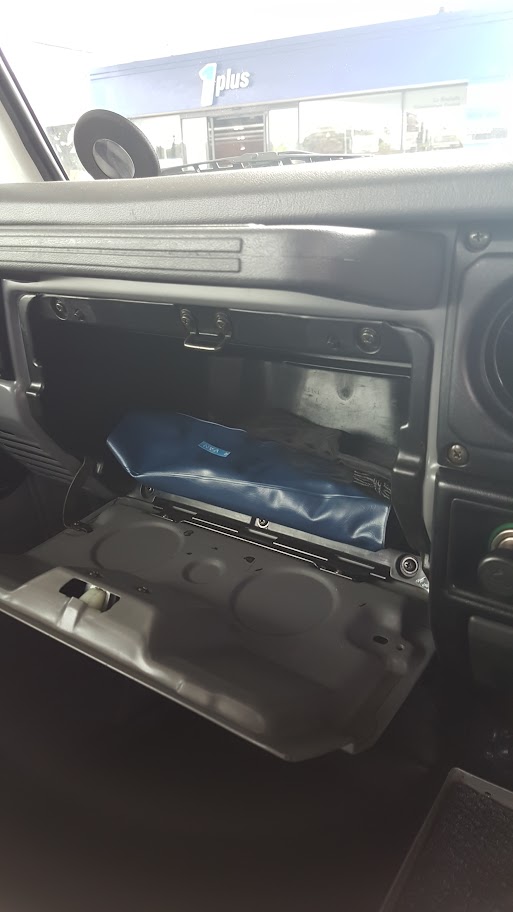 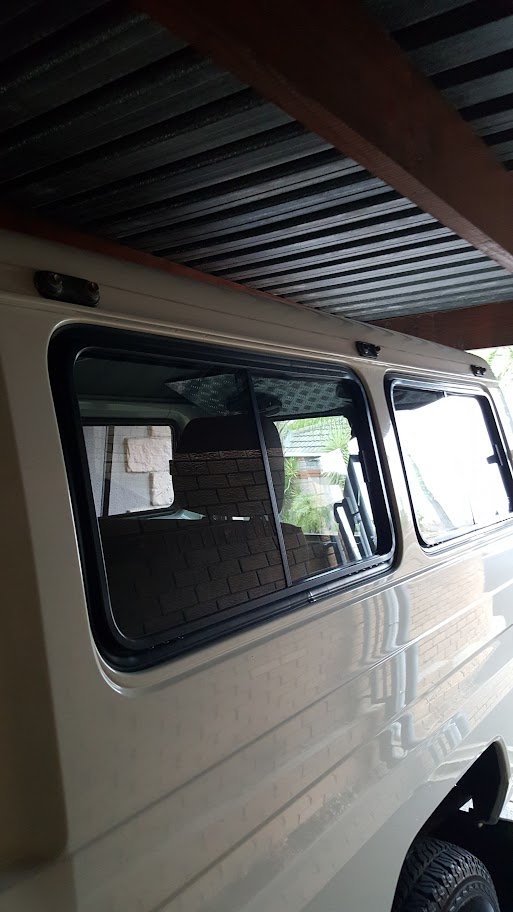 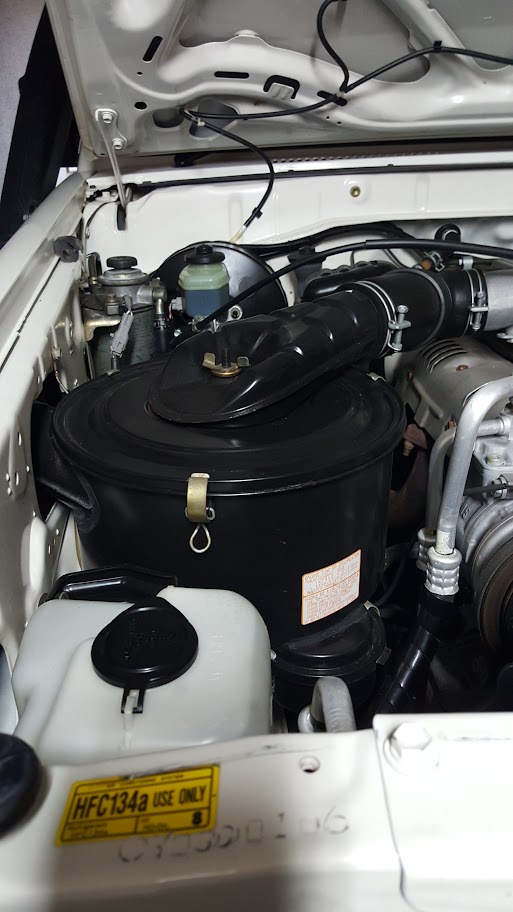 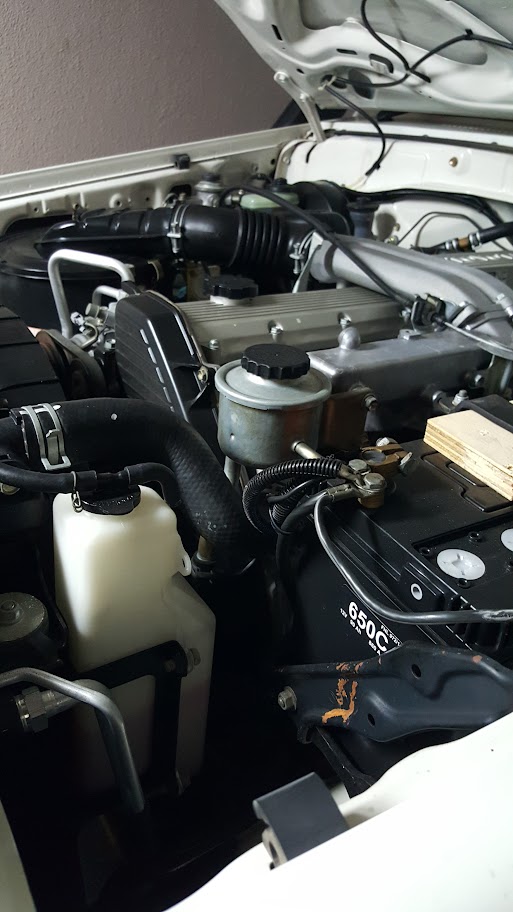 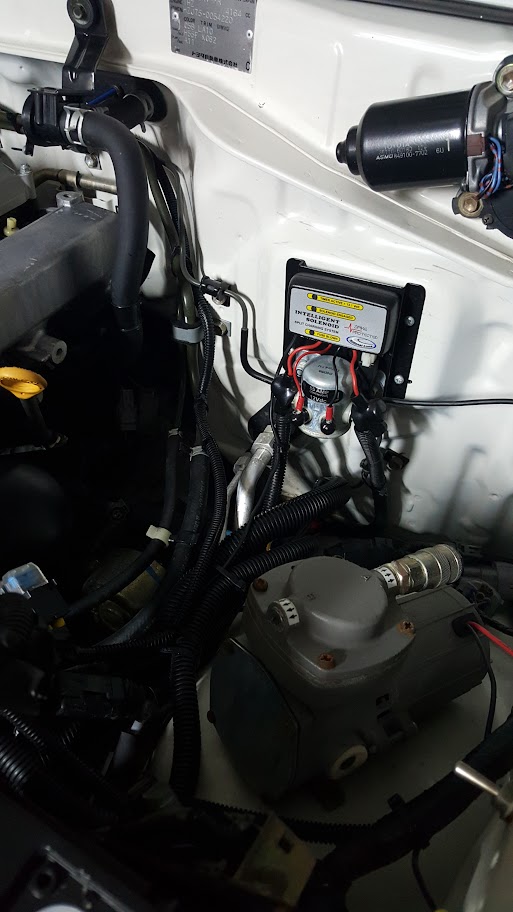 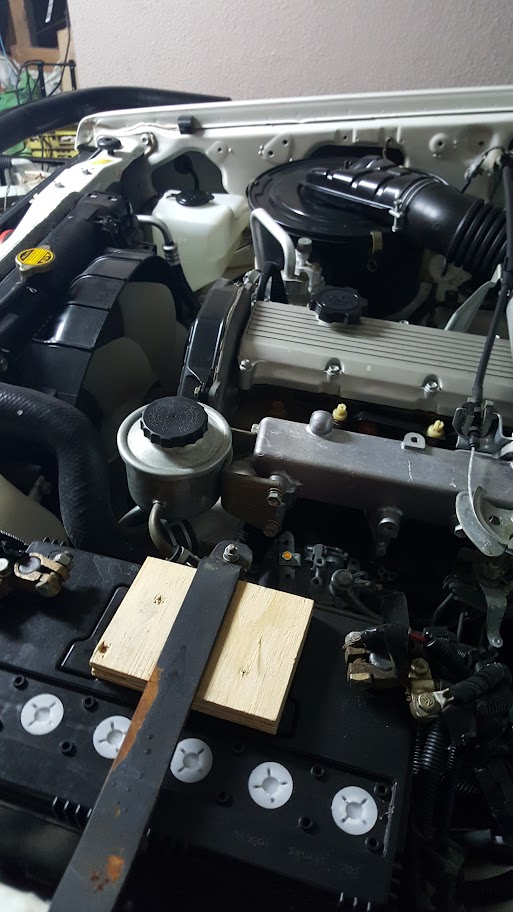 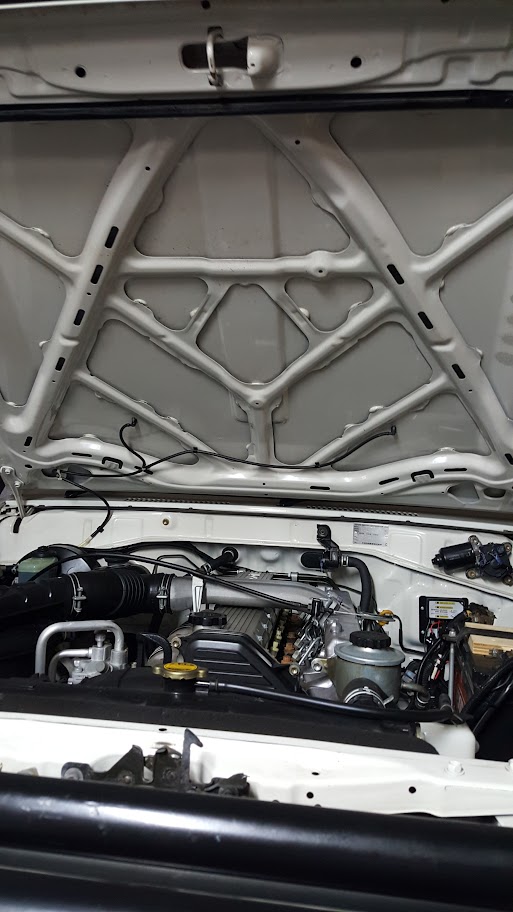 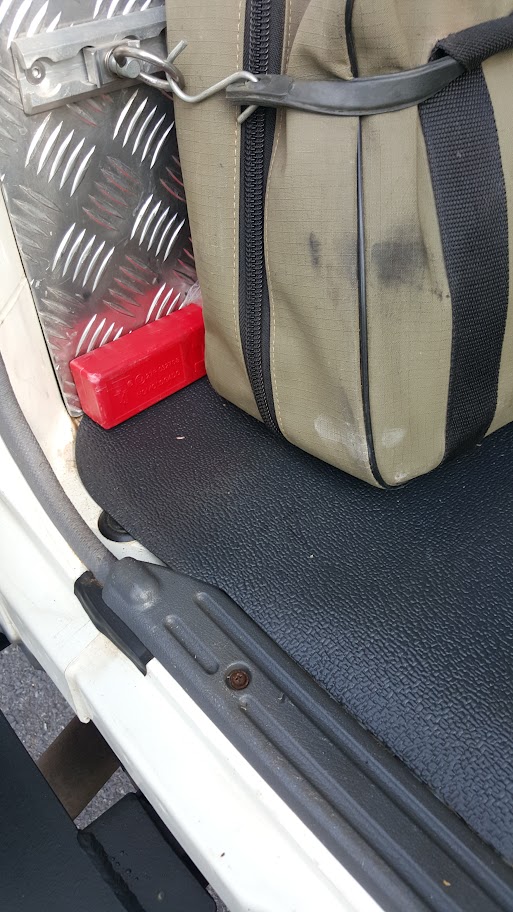 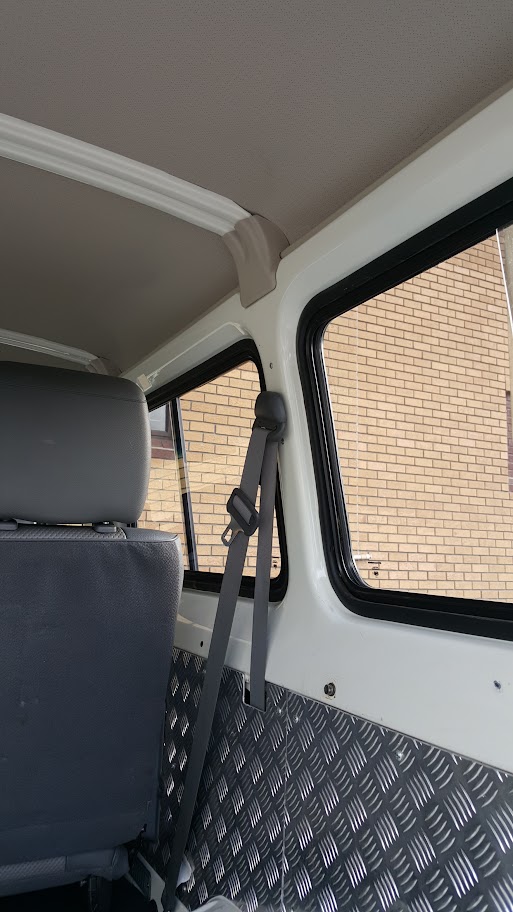 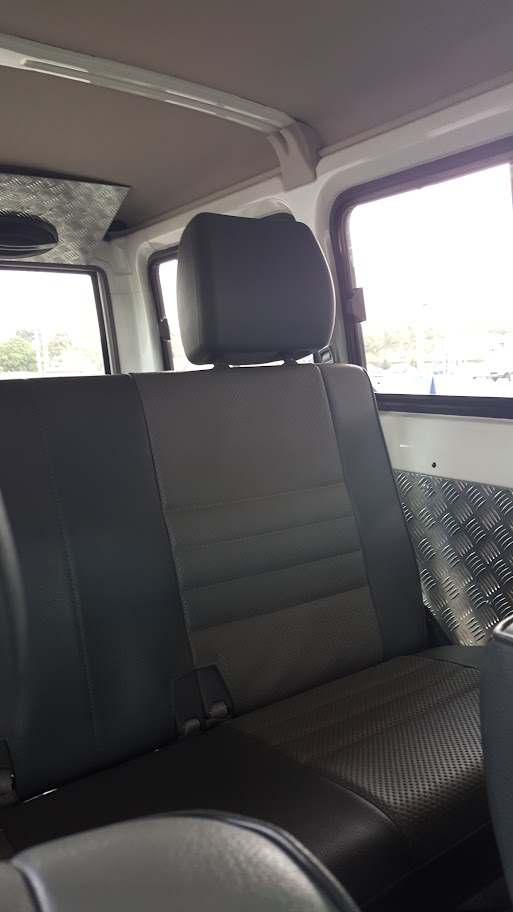 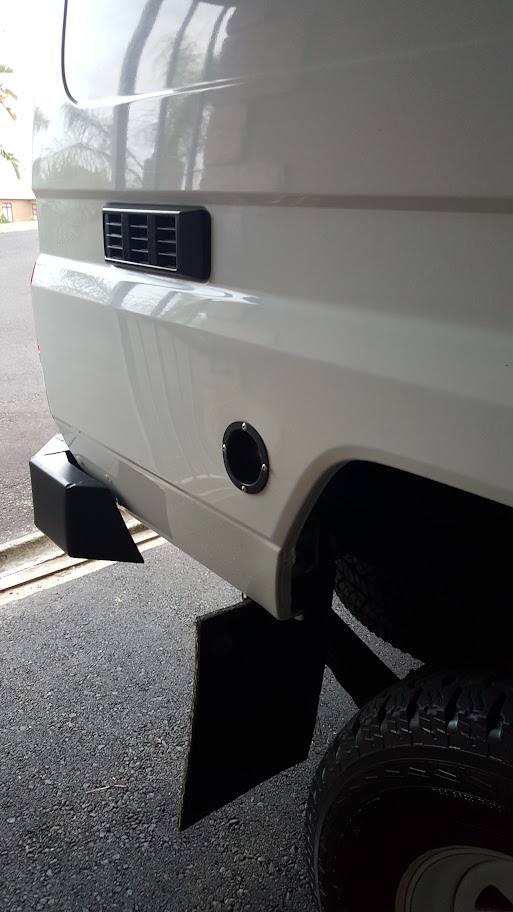 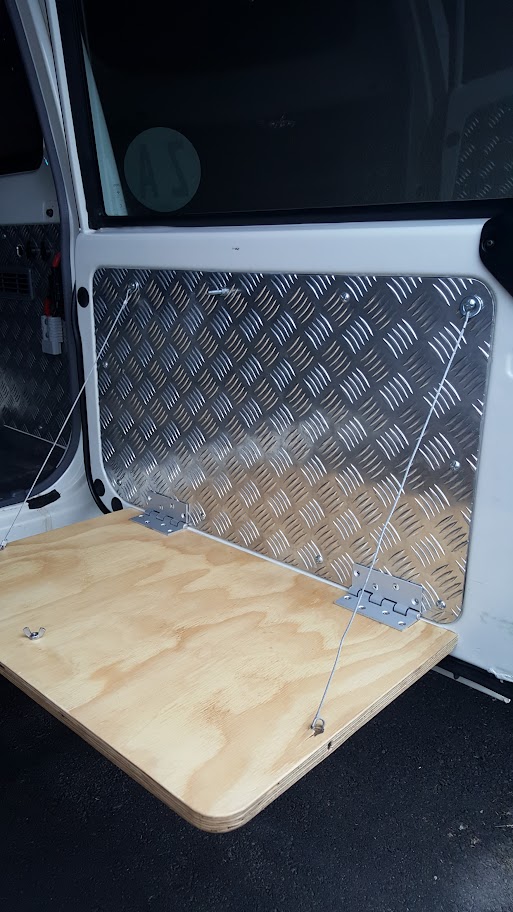 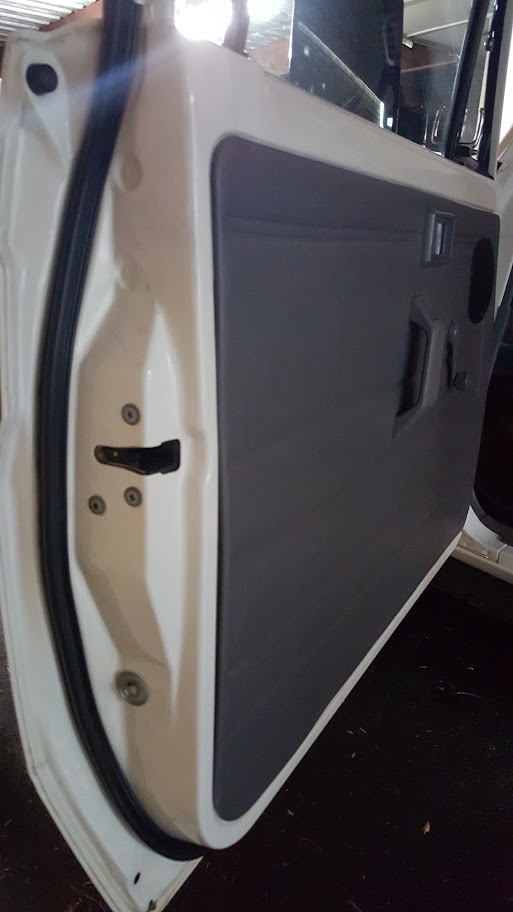 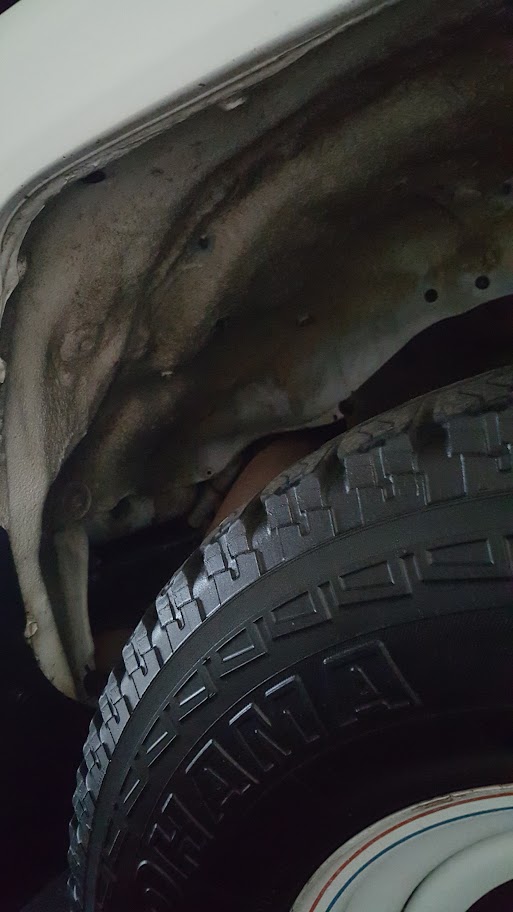 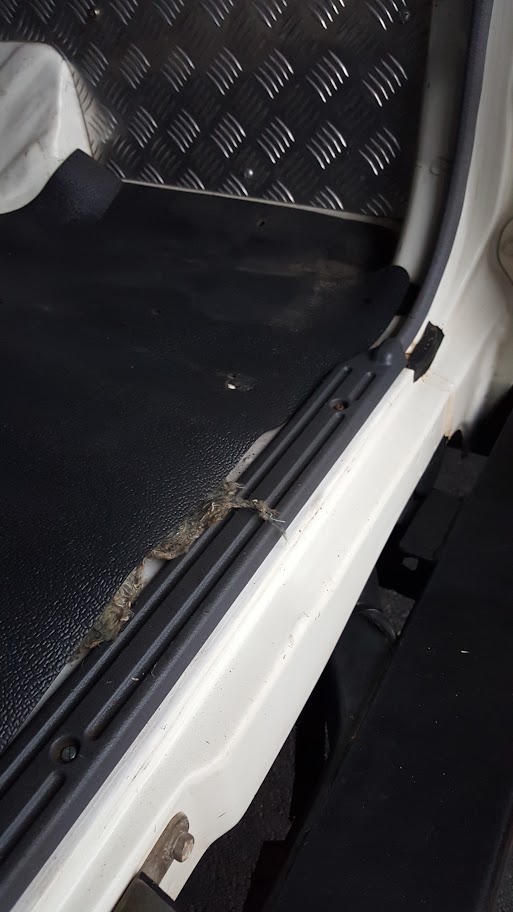 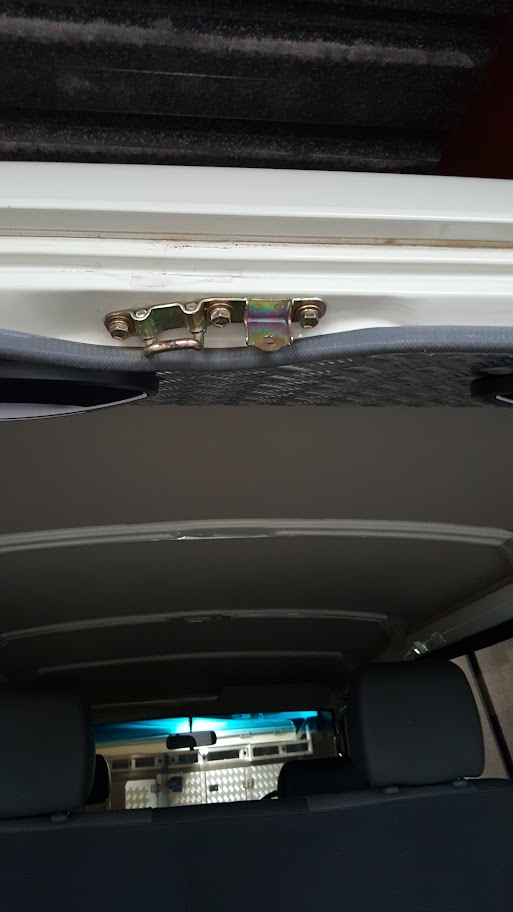 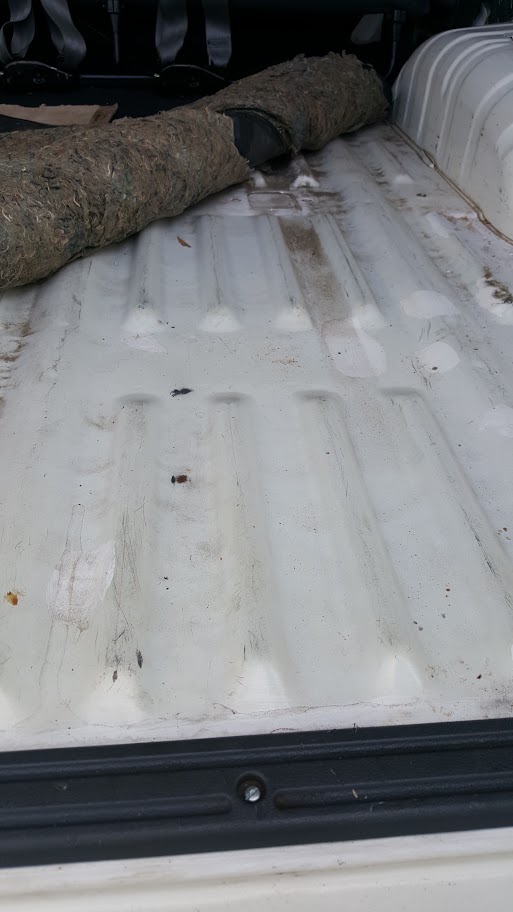 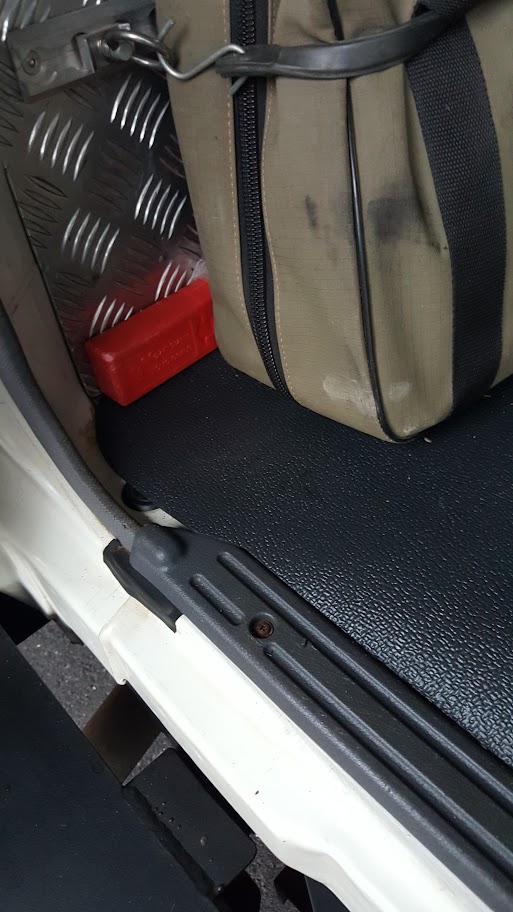 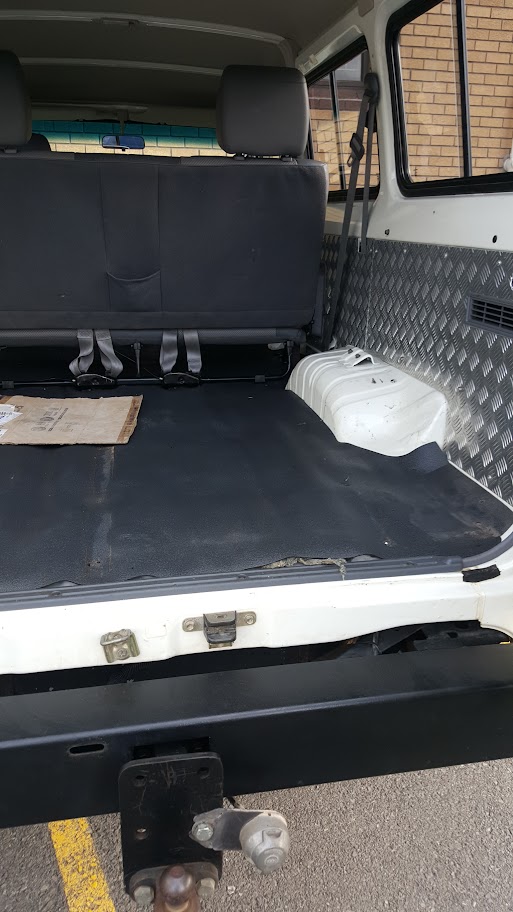 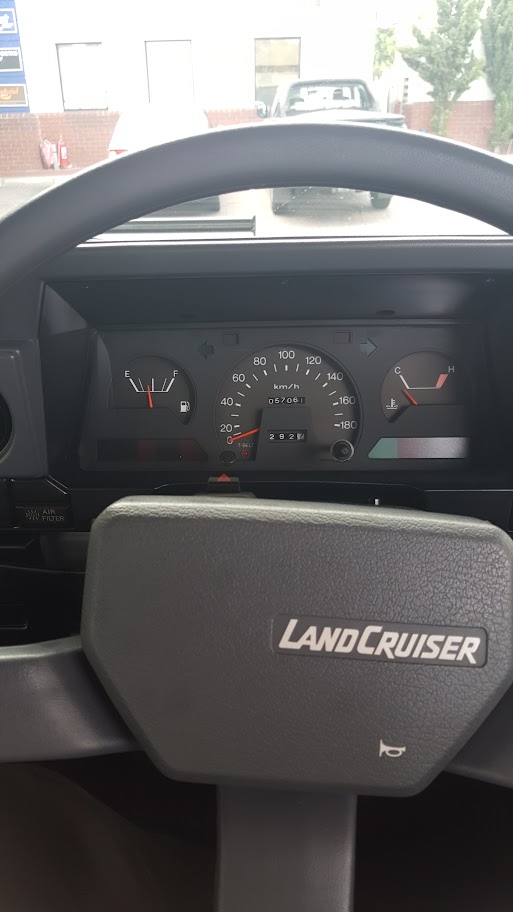 Yes, it is a 1 owner vehicle and I clocked the 57 000 original kms mark, this morning

I hope you realise there is NO CURE. The disease only spreads to the ones around you.

Very nice! I need to spruce up the interior of ours and I like your cargo rails. And the speaker install in the rear is sweet! Are those 6x9s? Any detail pics of those?


RhinoRig said:
Very nice! I need to spruce up the interior of ours and I like your cargo rails. And the speaker install in the rear is sweet! Are those 6x9s? Any detail pics of those?

Since I'm a woodworker, I plan on using 1.5mm wenge (very hard wood) veneer instead of diamond plate and with doors on storage nooks.
Click to expand...


Mate, I am no great fan of diamond plate either but I bought the car like that 2 days ago so time has not been on my side.I am sure that those speakers will not last there for much longer. The side panels may remain for reasons of practicallity.
Theo
UZJ 42 LX 11/83 - 1UZ FE VVT-i H55F 4.56 Nitro gear, P/S, 3 wipers slidin windas & ARB rear locked.
BUILD : Intro: Ugly Betty(so far)
HDJ 75RV 06/99 Troopy H55F PDI Intercooled & Alu Innovations Pop Top Conversion.
BUILD : My "new" sickness .. aka Max.

Just don't like it don't have a Tach
HJ-60 2H-TI Tencha
VDJ76L-RKMNYV - Cleopatra
Cruisers on my mind, blood and soul !
Join us at our local Panamá Off Road Forum
if you are achieveing the max boost then it isn't the boost that is going to kill your engine... it is your right foot.

Very clean @tmarx ! Almost cleaner than a new one from the factory!

Thanks guys.The basic idea is to turn him into a designated over lander for 2 people.


The extra items including in the sale, were delivered yesterday ...
This one I have no use for so it will be for sale as soon as I have some idea of what it is worth 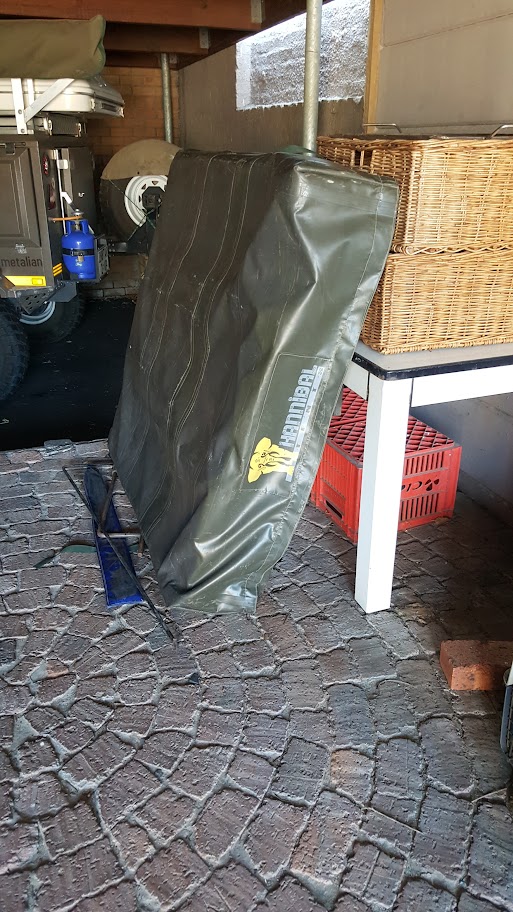 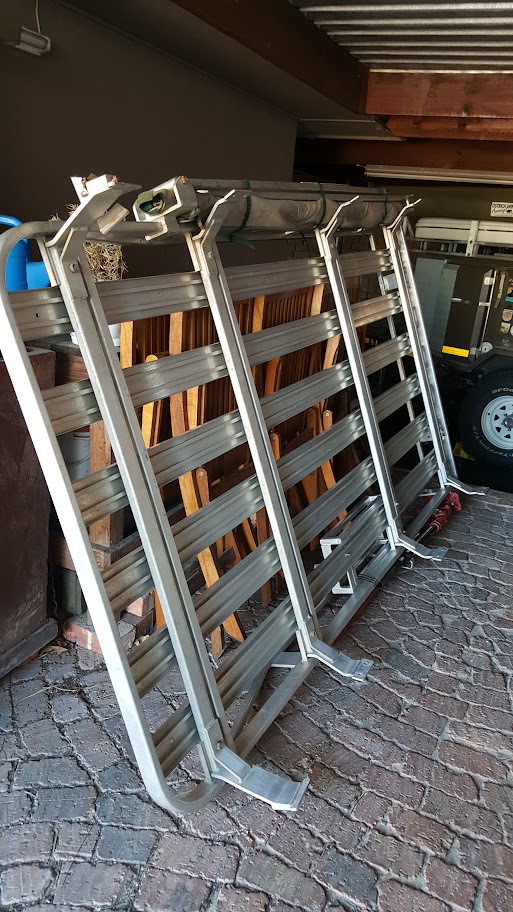 I eventually opened this bag 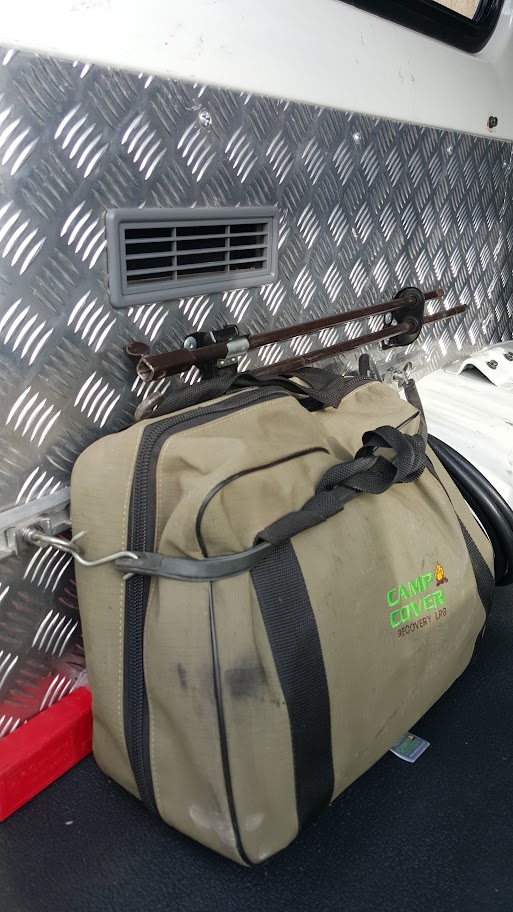 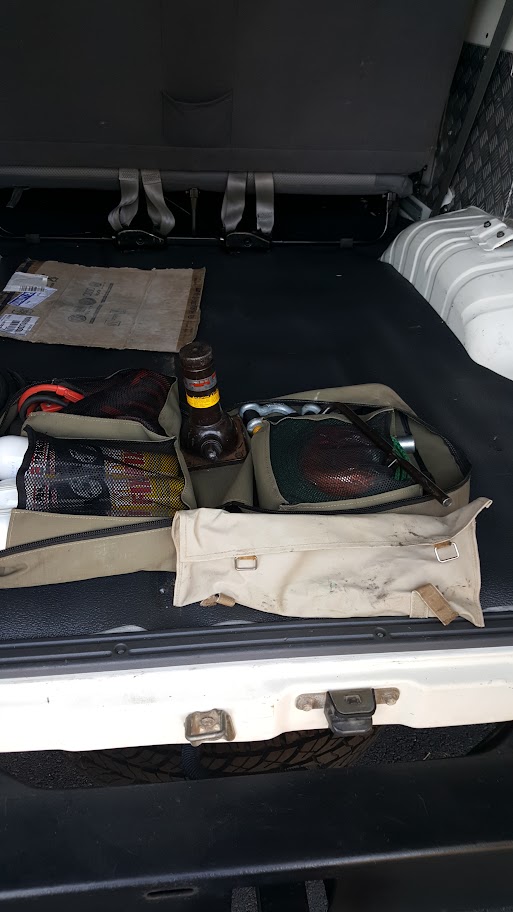 That 1HZ is just beautiful.

The air box is perfect.