Goal started out as building a supra kart mk3 but it was a turd on wheels, but it had a motor and trans that were in decent condition. After selling the Supra and it’s trans it was decided that the 2j should go in a land cruiser 80 after much thought about putting it in a 4runner first gen.
The things to get done grow everyday but I believe the list is finally starting to get shorter.
Specs current
2jz ge non vvti NA-T
R150f trans
1997 80 series land cruiser
Wheels 20”x10” trail readys

3 link will likely happen after the trans and motor are mounted - the test fit went better than expected.

Ecu- ecu masters Black
This is a why project not a why not. 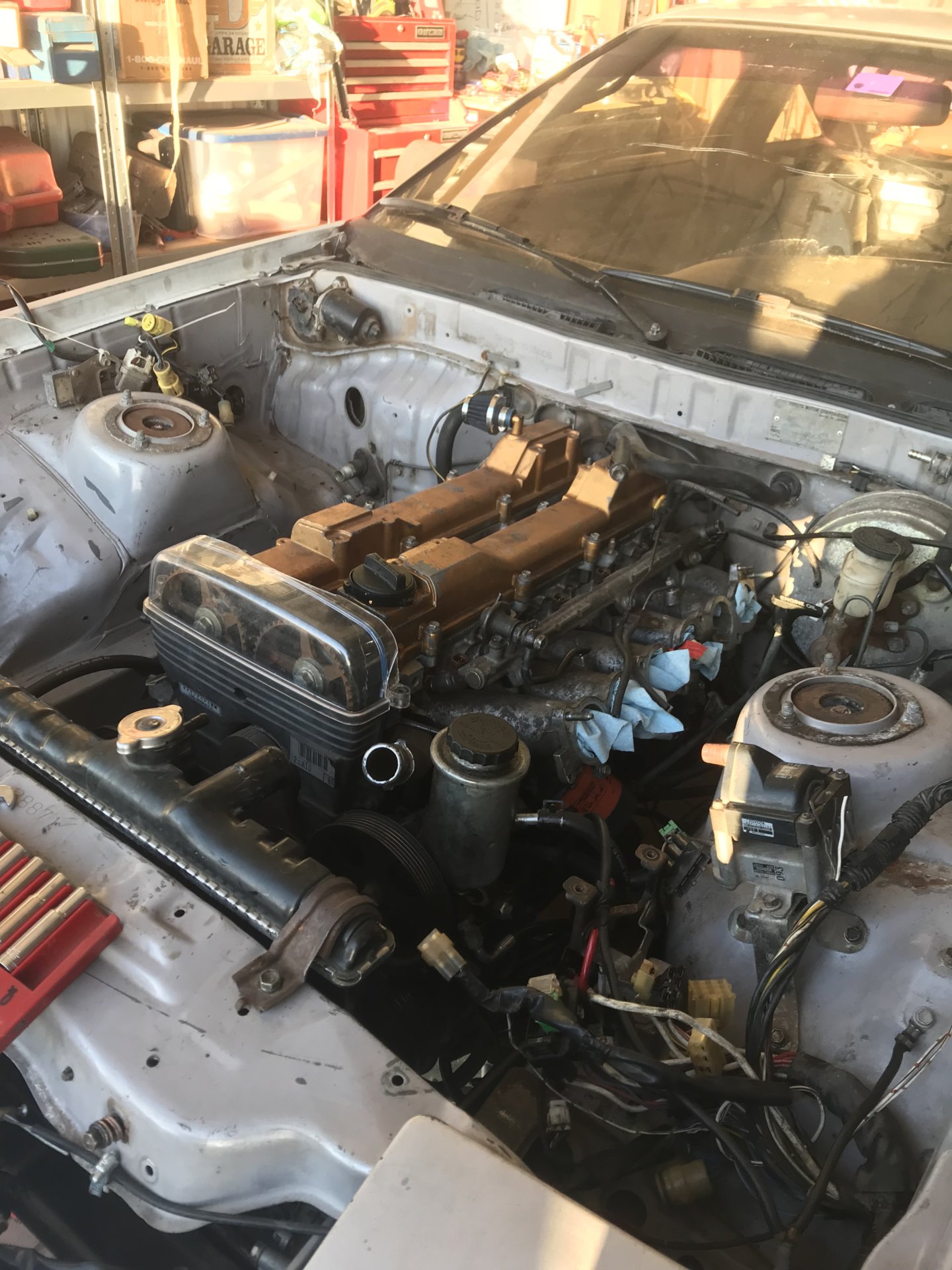 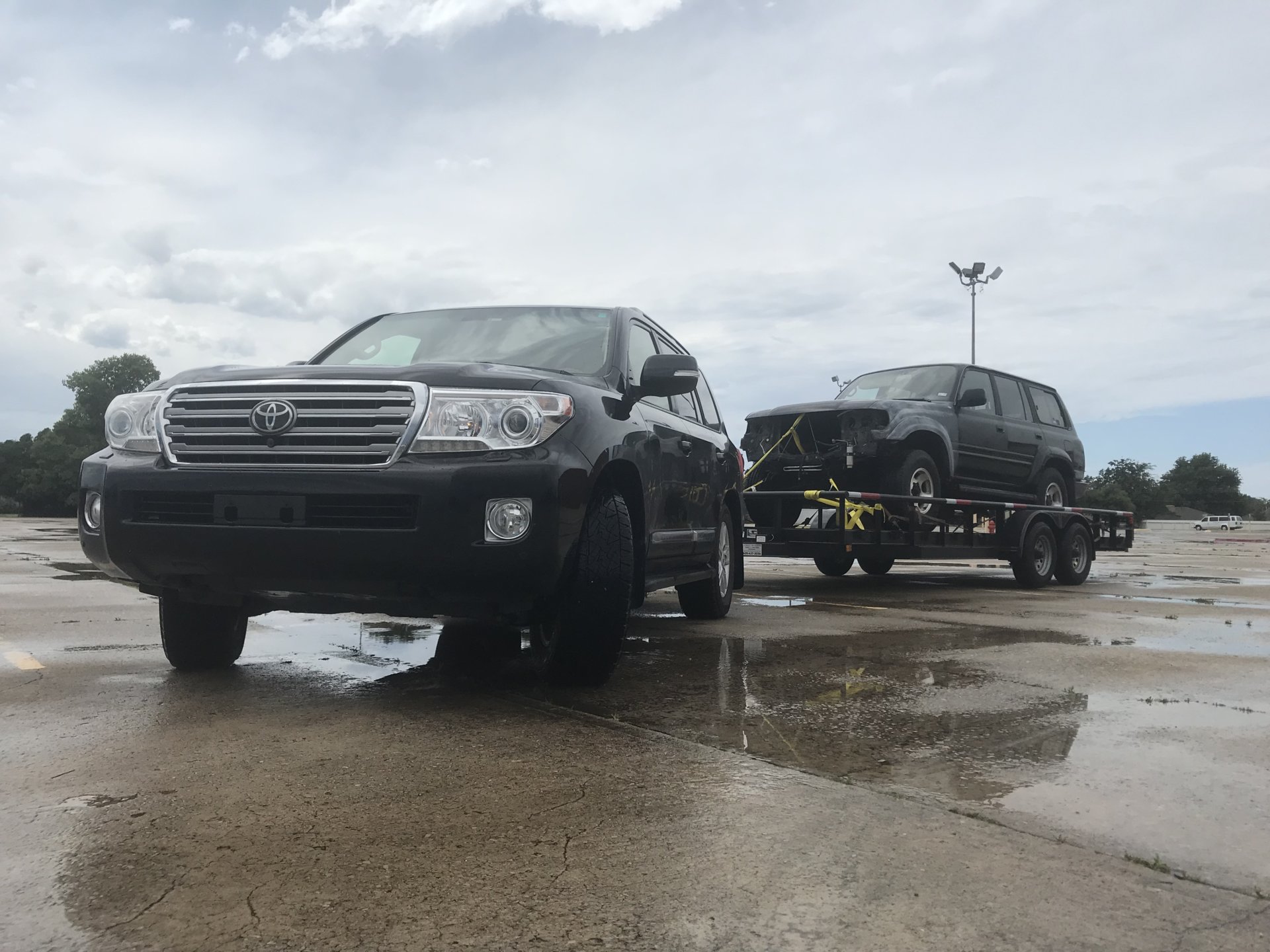 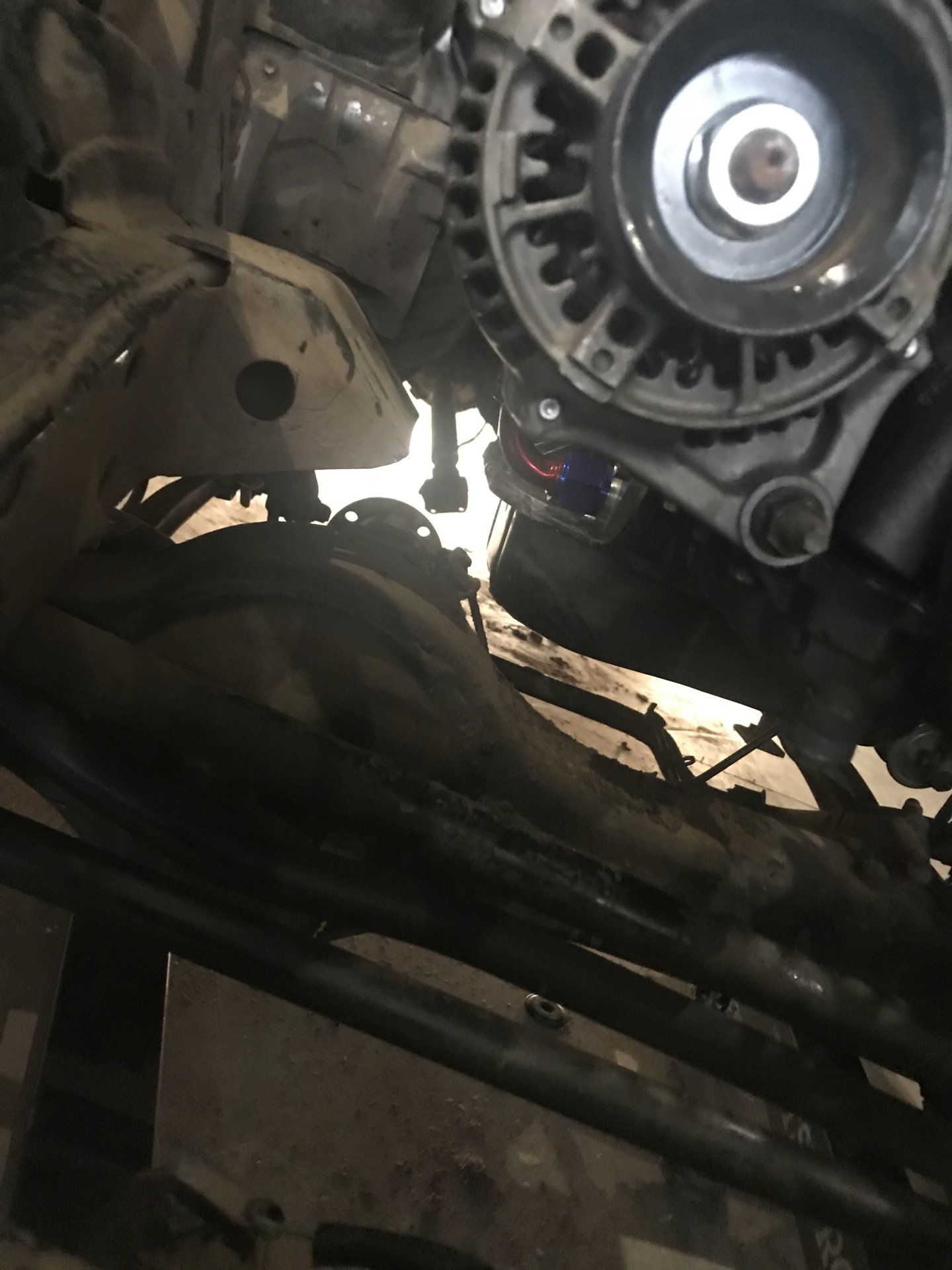 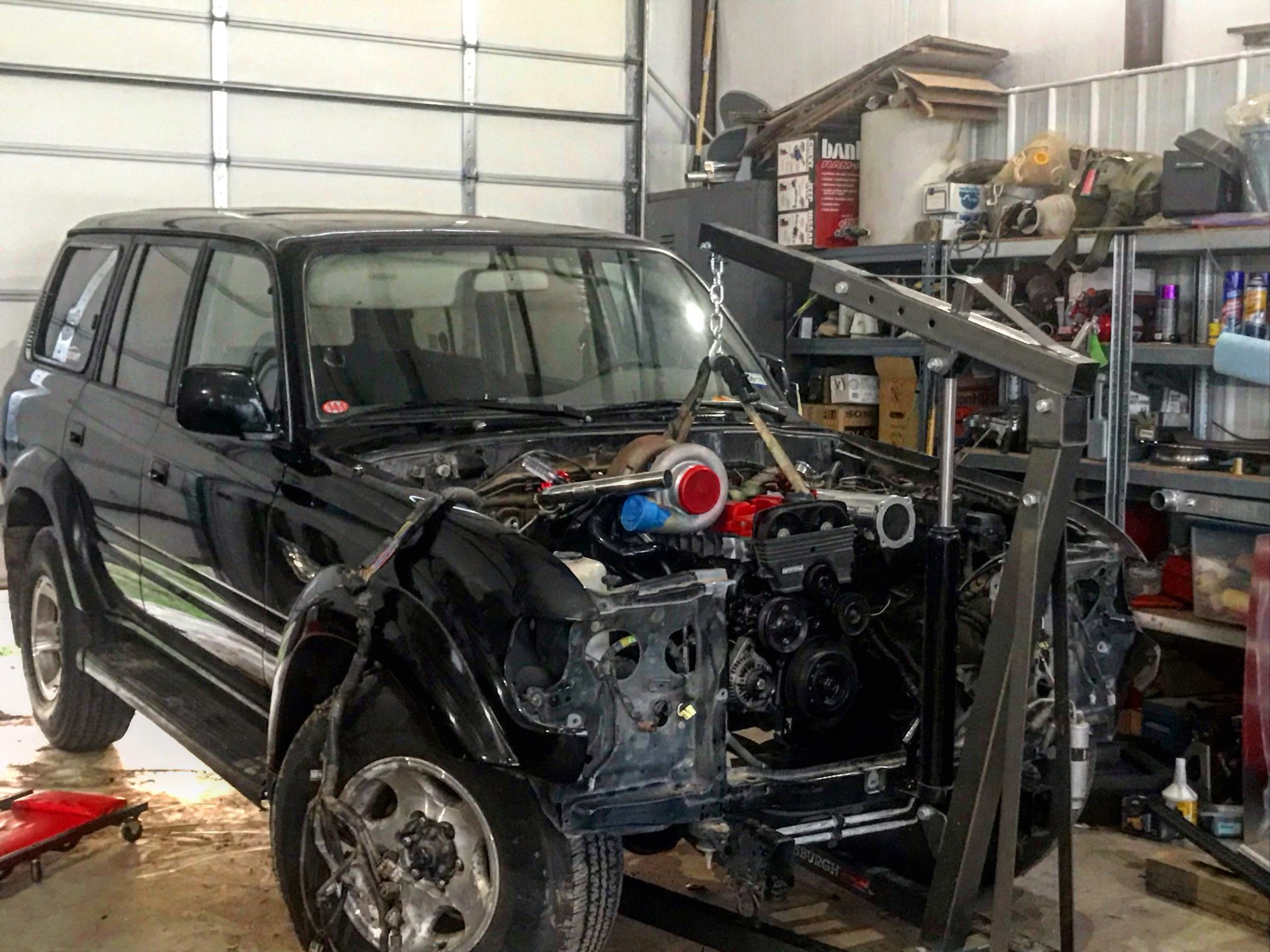 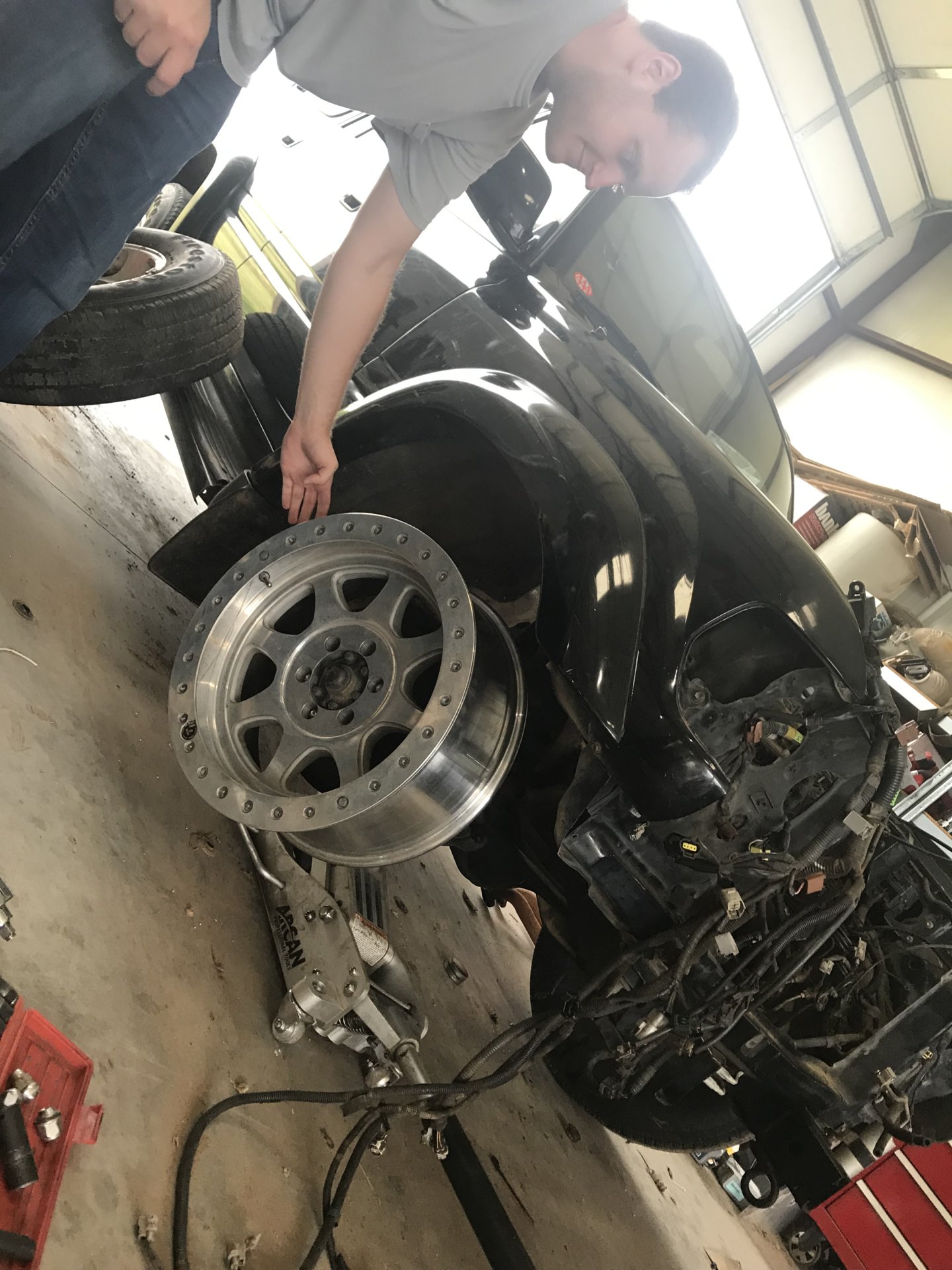 Doesn't the 1fz have significantly more power potential than a 2jz? Ive seen people removing 2jz's for 1fz's in Supra's because they can make more power. 2jz is only 3.0 liters, and the 1fz is 4.5 liters and can handle a lot of boost without any internal modifications. 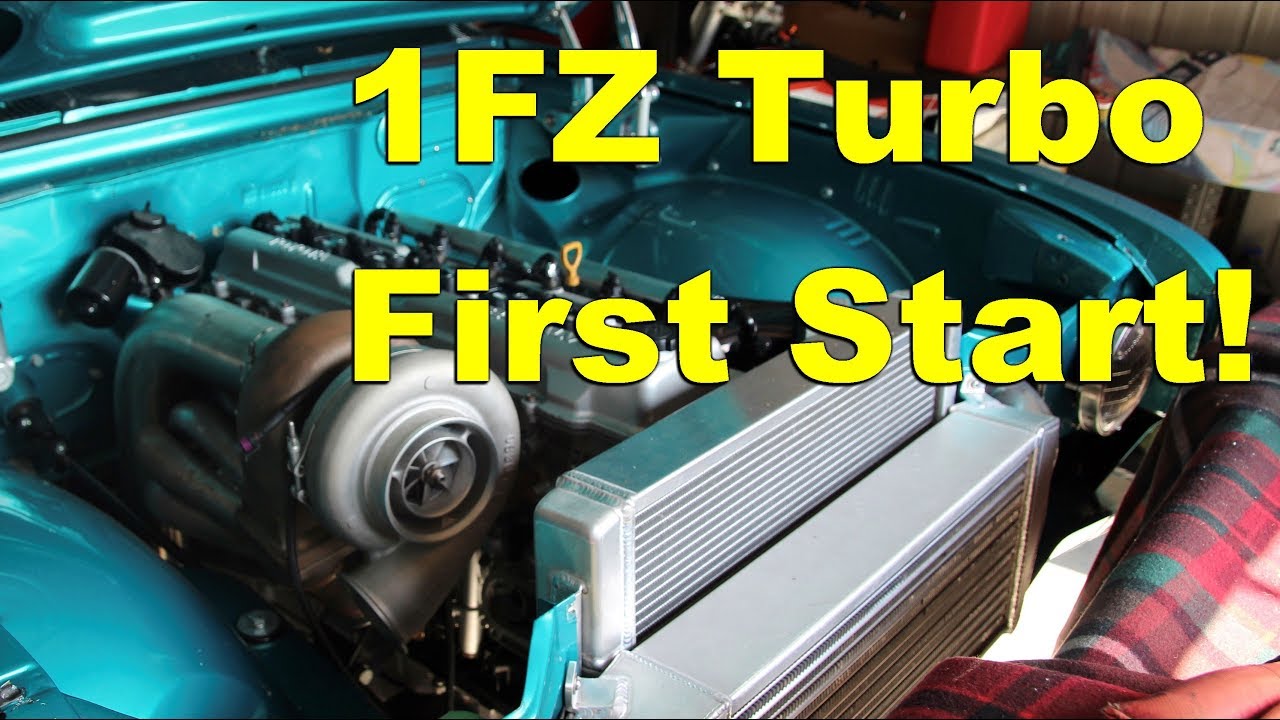 Got the 37s
They are getting mounted tomorrow 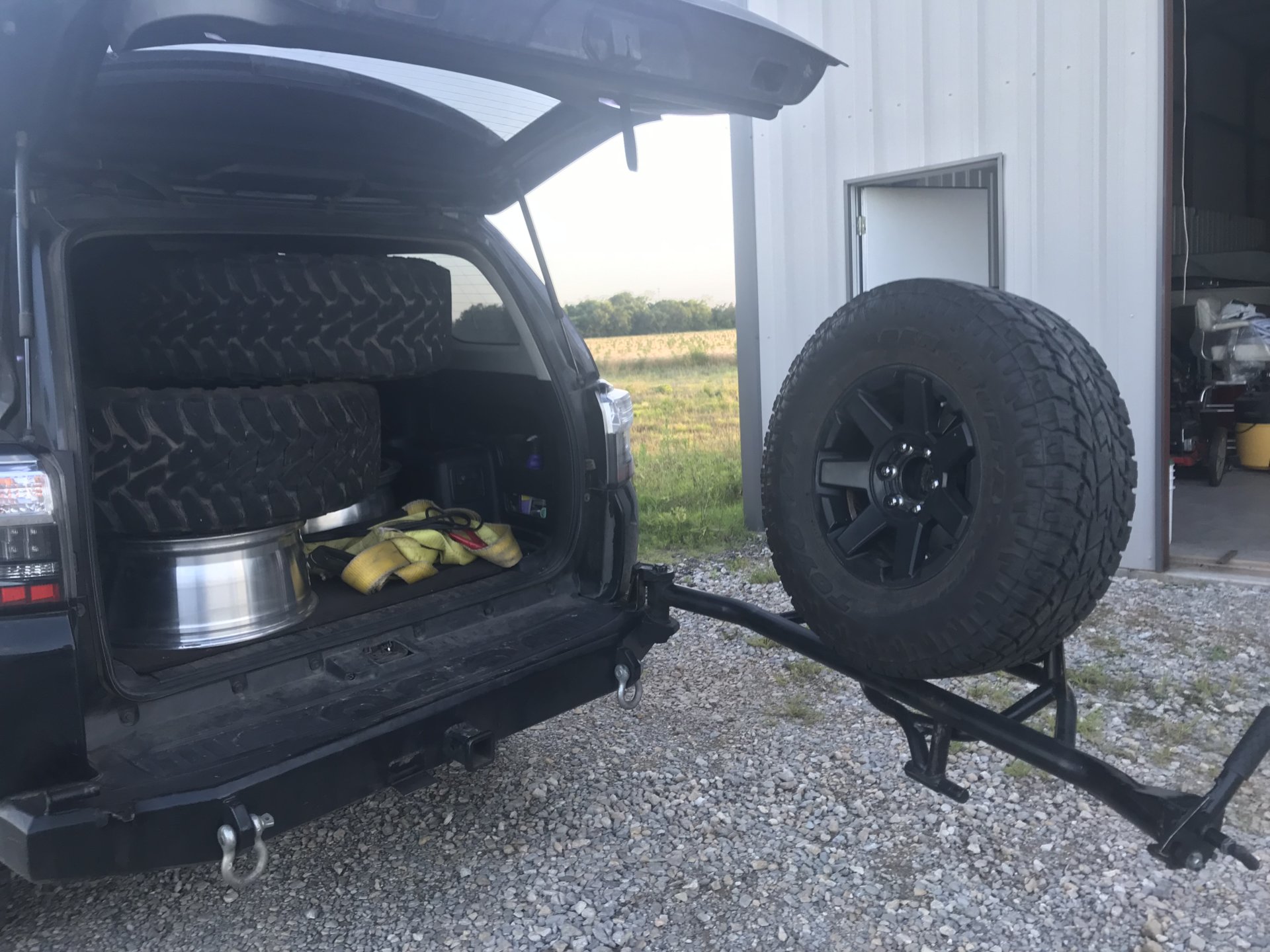 Plans for the fuel tank? (I'm assuming when you say "gear drive Tcase" you're referring to mini truck stuff)
Click to expand...

leonard_nemoy said:
I am stoked to see what where this goes
Click to expand... 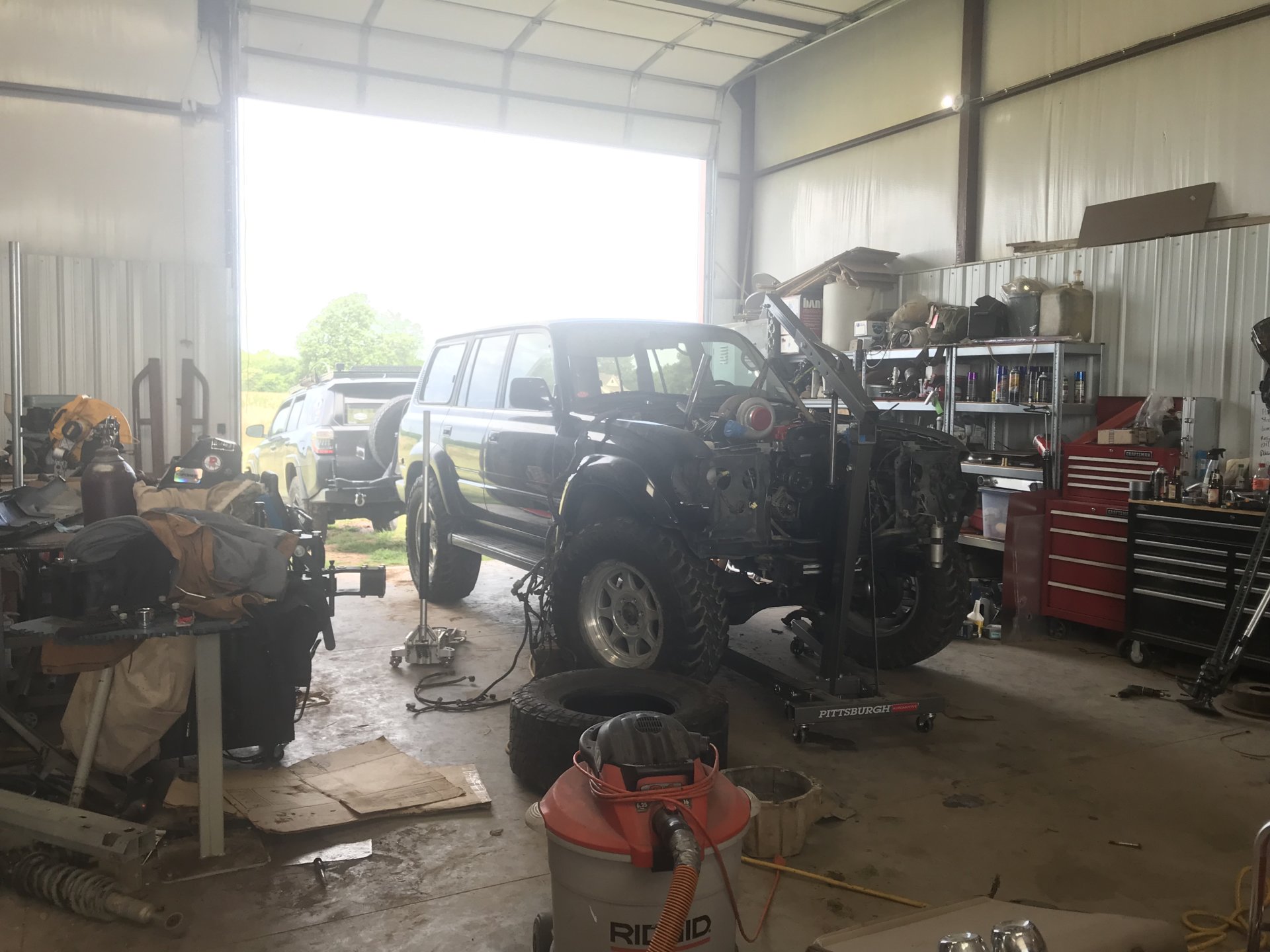 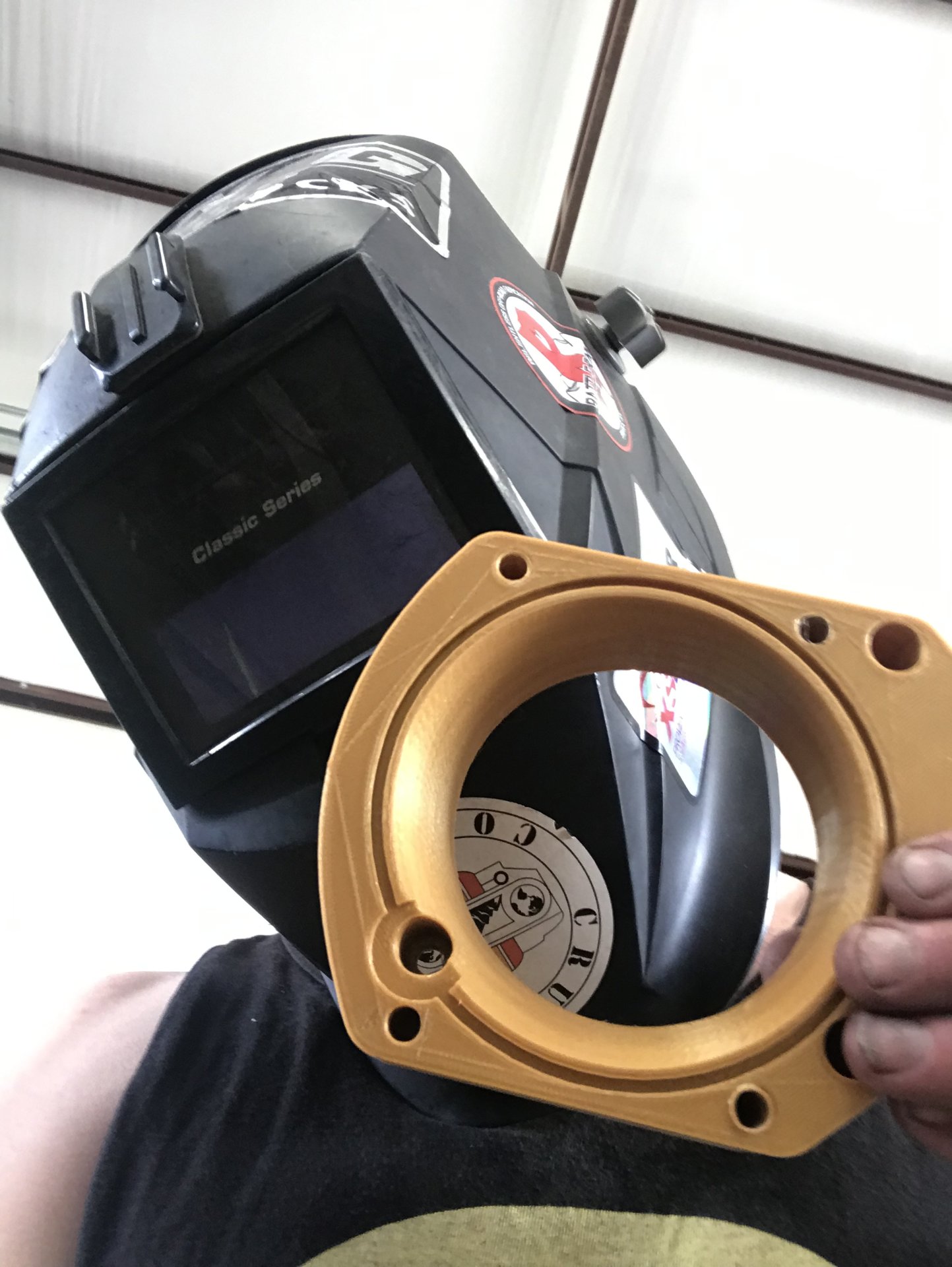 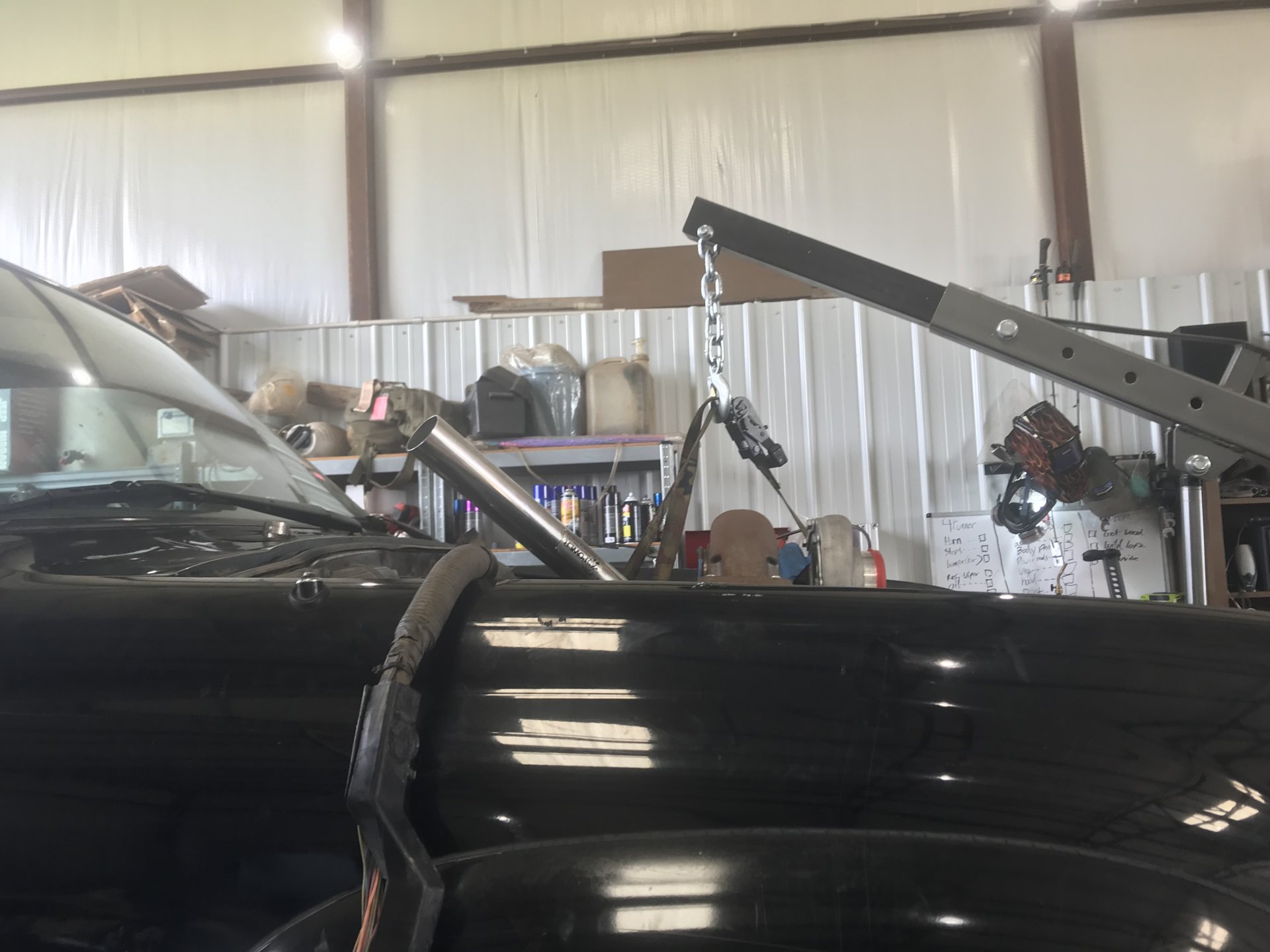 Can't say I agree with the engine choice for a big-arse 80 on 37's, but cool project all the same 👍 Former supra owner here

Heckraiser said:
Can't say I agree with the engine choice for a big-arse 80 on 37's, but cool project all the same 👍 Former supra owner here

Bell housing comes in tomorrow, decided to go ahead and drop the tank and look for rust. Wasn’t bad at all. Looking into selling it if someone wants it. Also tomorrow will start making mounts shouldn’t take too long. Then the bodywork can start going together. Finally. 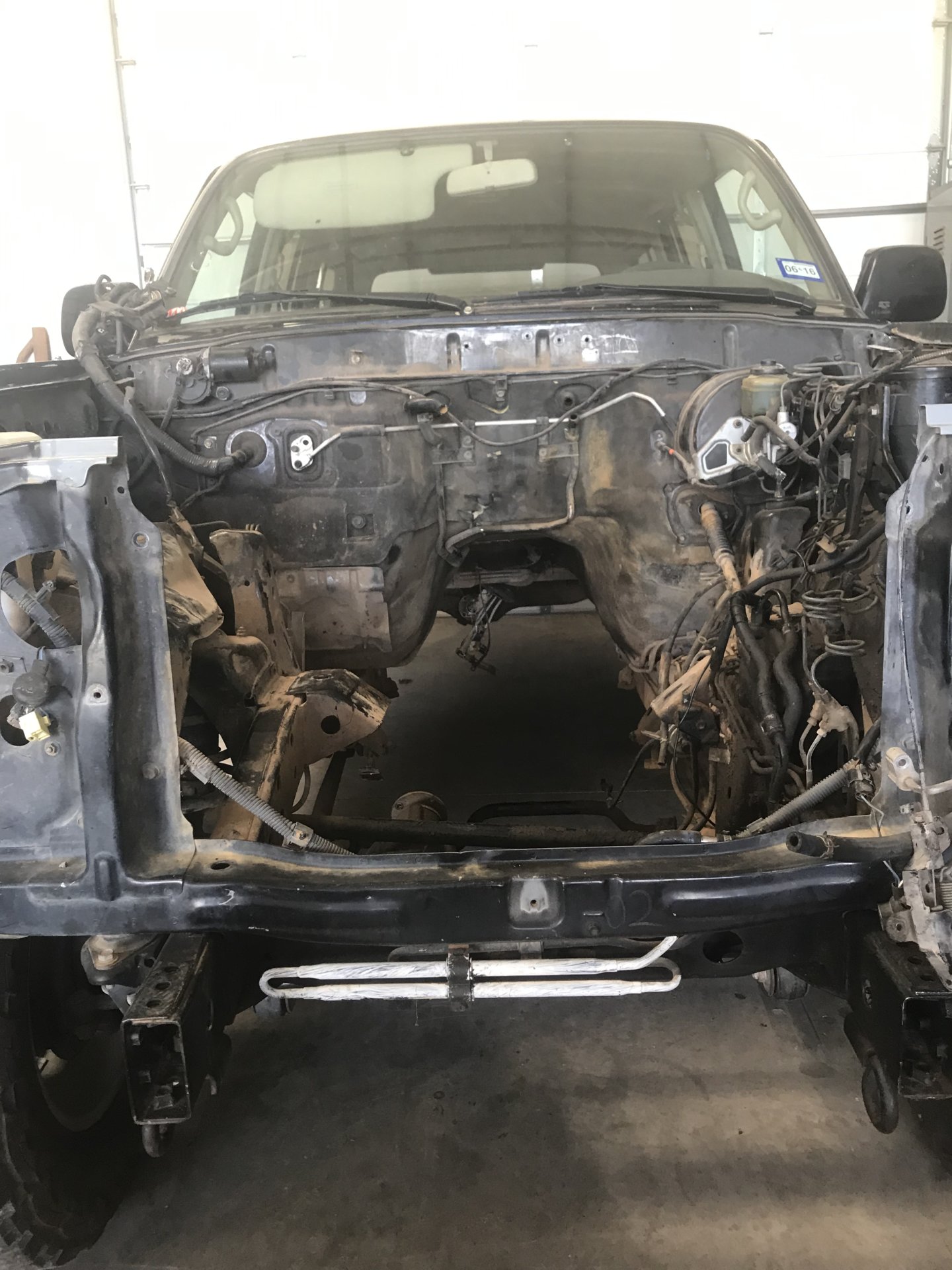 Small update. All of the lights are working now. The motor is temporarily mounted on some modified ls motor mounts trans is mounted to engine. Removed the flares steps and spare tire hanger cut the hood for a scoop. Might buy an English wheel and make a scoop might not. Lq9 coil packs and 650cc injectors came in along with a walbro 400 and larger fuel filter. Will be doing a 30 plus gallon fuel cell in the trunk area. But want it hooked up to stock fuel neck so will probably have to cut the rear trunk area up a bit. Will be going water to air for the intercooler, and a larger 4 row aluminum radiator. 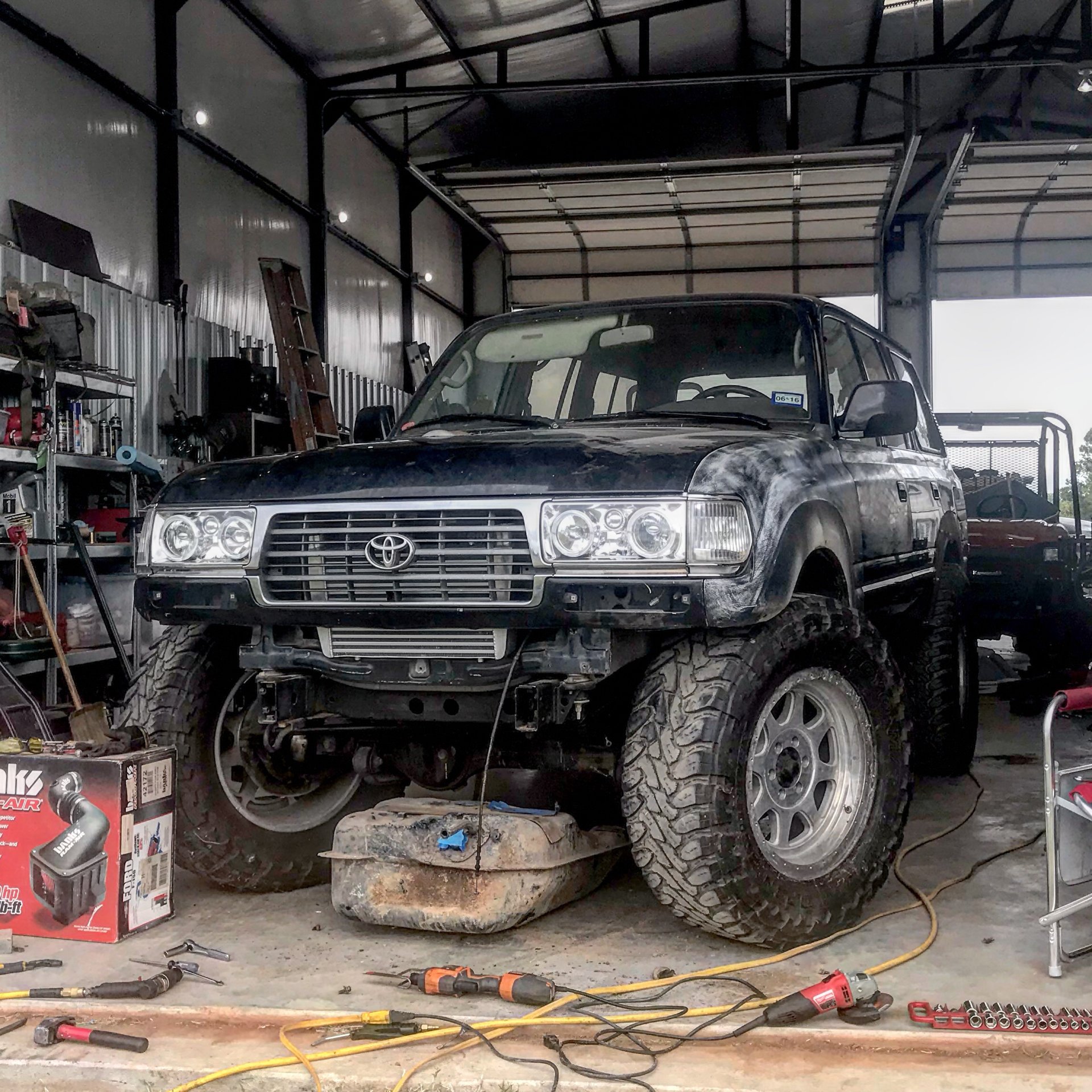 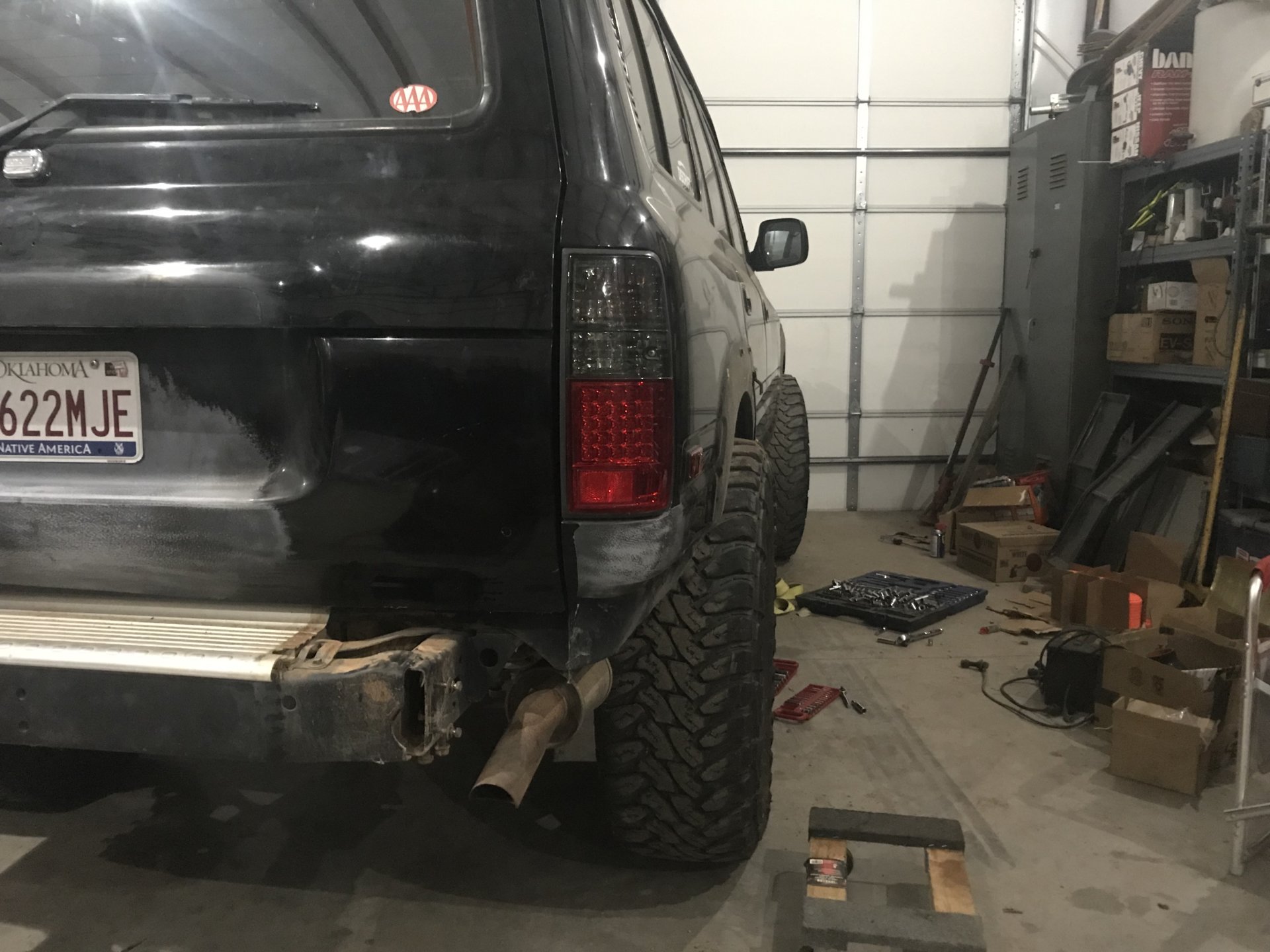 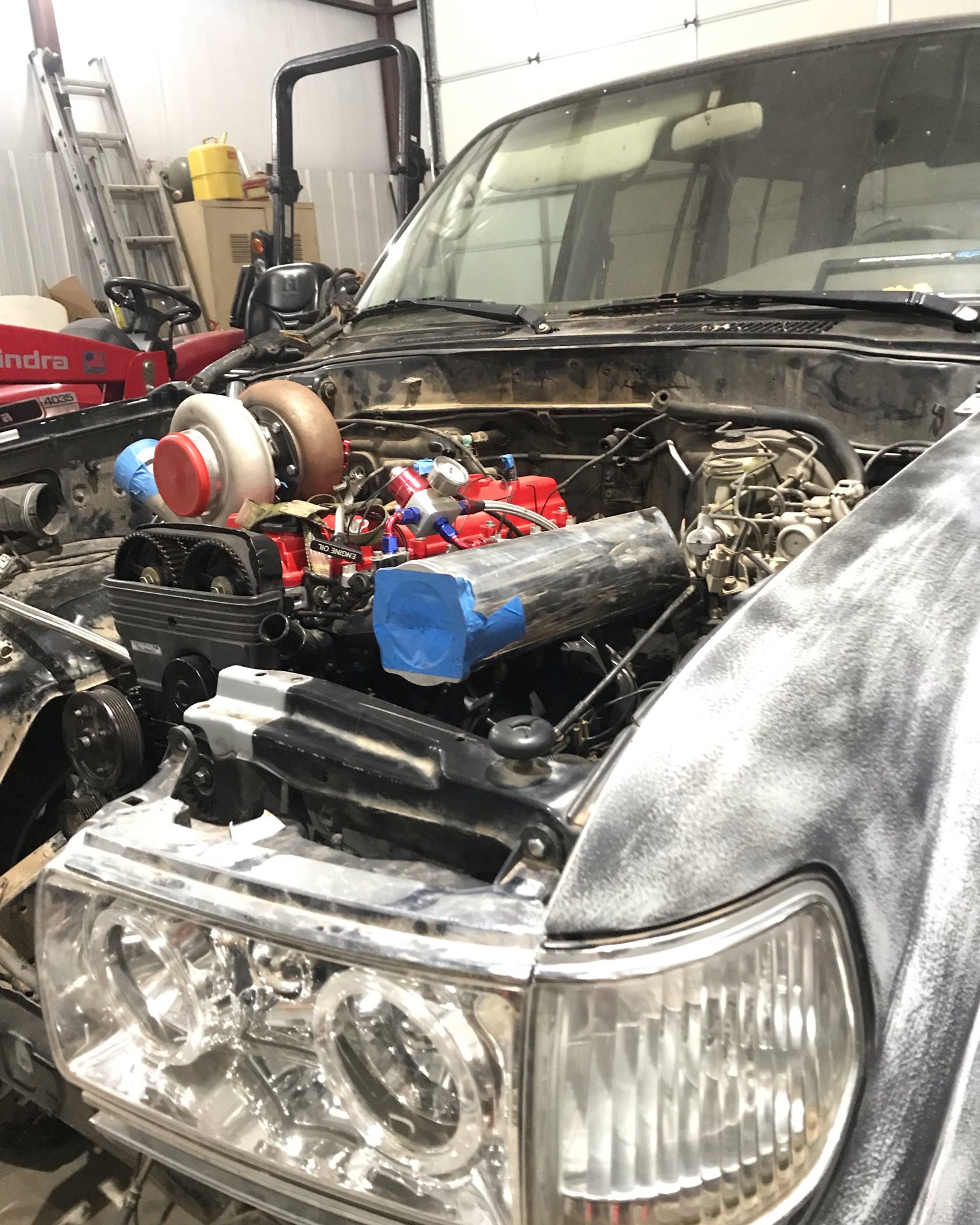 Jroc561 said:
Dope, where in Oklahoma are you? I want to see this thing
Click to expand...

Looking forward to the long weekend!!