Sneak I detect a few beers for you and misso..

And y'all may say I'm mad,
It all cain't be that bad,
When you fire up that ancient, dirty F..

Cause Mr. Toyoda built 'em right,
And I cain sleep at night,
Cause I own myself an FJ45.
Click to expand...


Working my way through this thread... found this gem.

sneaky said:
Time for an update, I didn't realise it had been so long!

Since the last update ,the radio is in and working as well as junkyard 4" speakers can, and the head unit is mounted in the glove box, but I am still able to use most of it.

I've had to replace the radiator as the original one started to weep from the top tank once I put a flush through the system.

I've had the carb rebuilt and the timing sorted out. It was sort of gummed up from sitting for so long and it had a really high idle.

This has meant I've been able to use the truck to get landscaping supplies and do runs to the refuse station. Unfortunately on one trip I had a set of points fail, and by fail I mean snap off at the point of contact! Something I've never seen before. Unfortunately it happened on a blind twisty corner and the truck doesn't have hazard lights, so it meant a tow home. But lesson learnt, don't buy cheap ebay points.

Most recently I've been cleaning off the PO paint in an effort to get it looking all one colour and to show off its life experiences ( ie scratches, rust and dents). This means that when ever I stop I get asked when I'm going to do the body work, some people just don't get it.

But those that do, are people like Cult45 who has asked to use it in a short film he's making. I was a little apprehensive to let him borrow the truck, namely because its untested over long distances, but I figured it was in capable and respectful hands, and I sent him off with a toolbox of stuff.


Thanks Honger, Cult45 has sent me a few screen shots from the filming and the 45 looks amazing! Just waiting for him to finish the editing.

So its been a while, and I've done a few minor things like replacing the shock absorbers and replaced the slowly leaking washer bottle.

But I've also been sent some "graded stills" by @cult45 from his short film. I can't wait to see the finished product as these shots have a great cinematic quality to them, and make the 45 look pretty good too.

My wife and I welcomed our first child in December and I managed to sneak in a few shots with bub when we had a photographer over. Only problem is now I need a troopy! 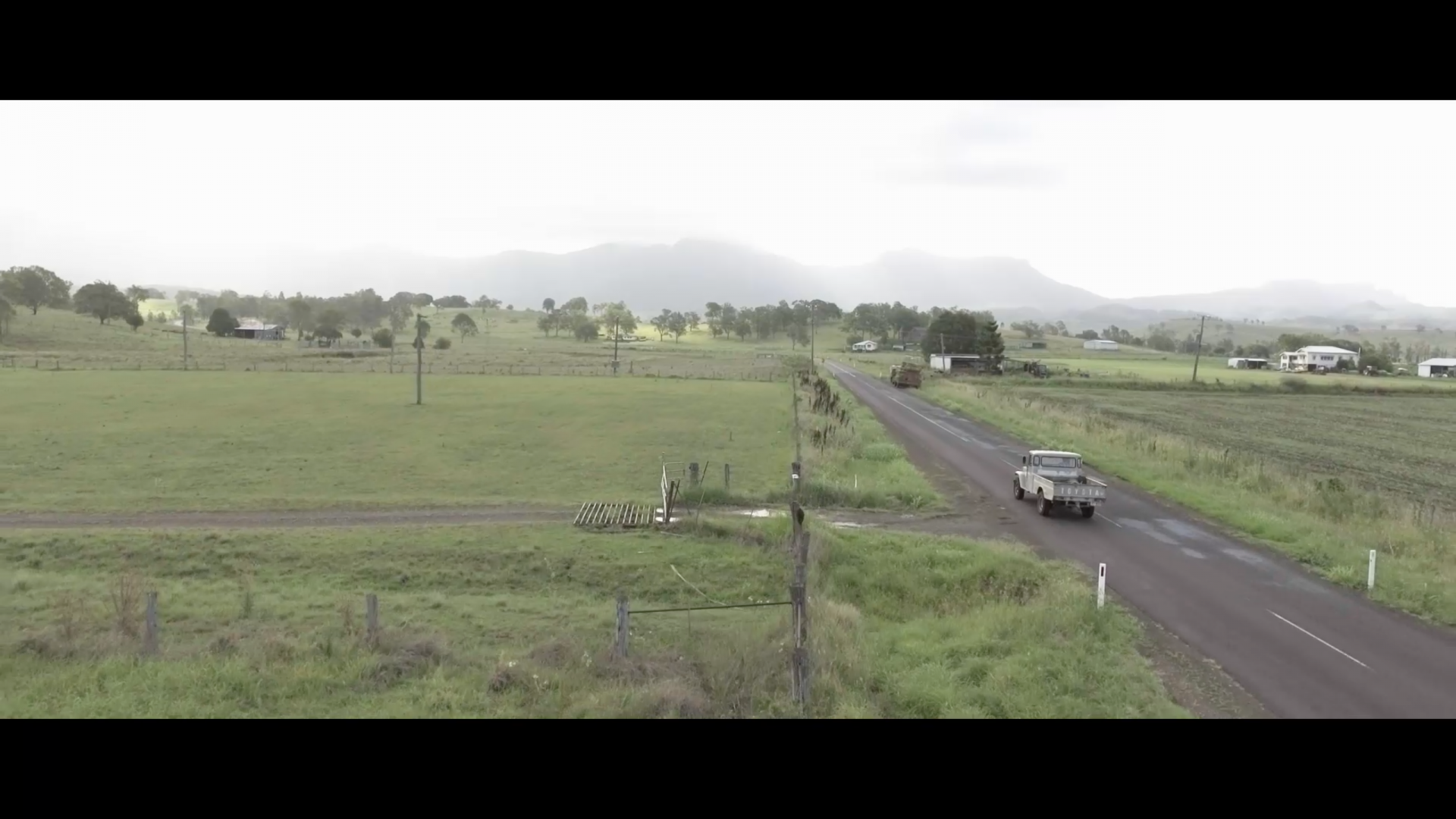 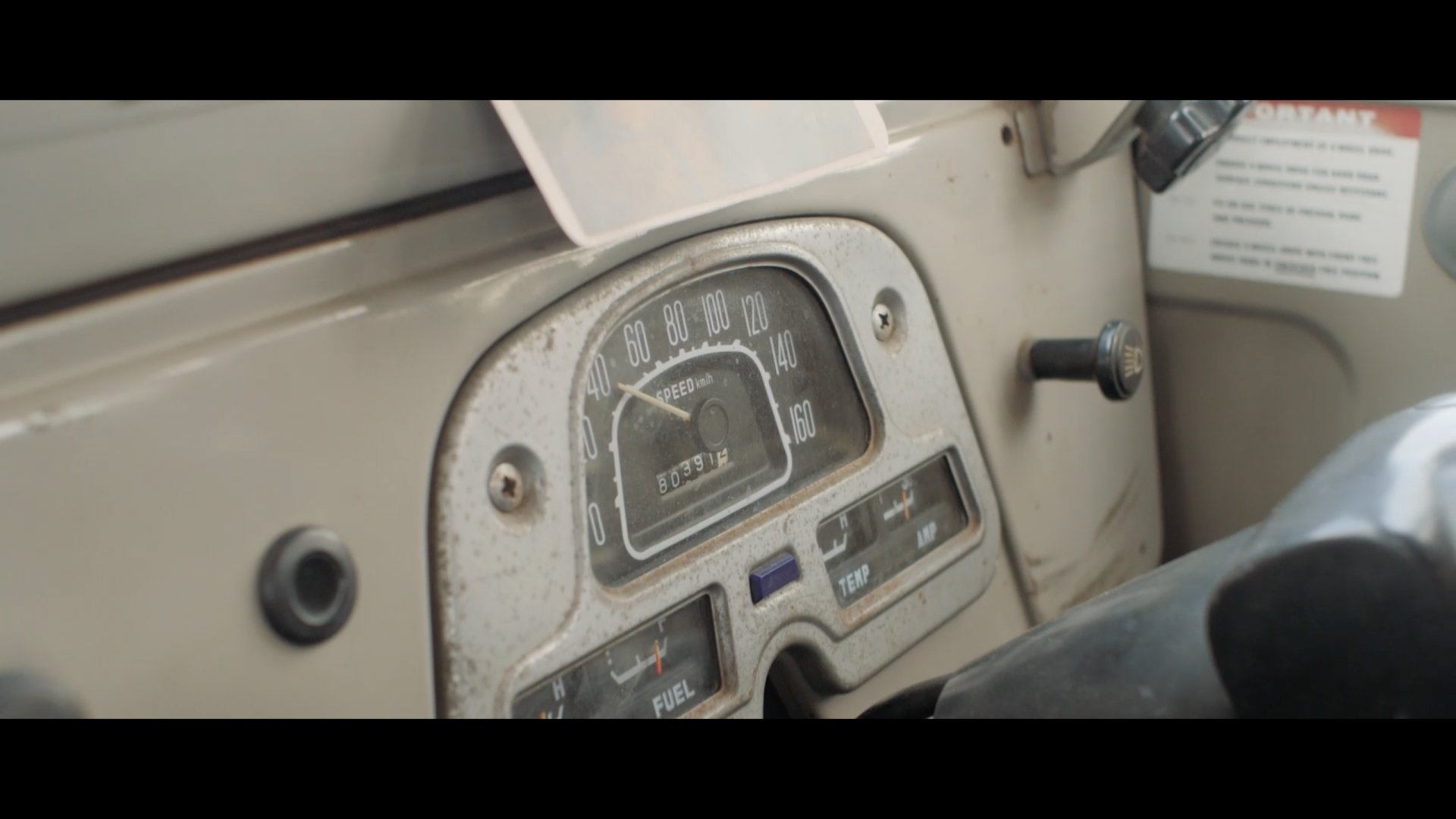 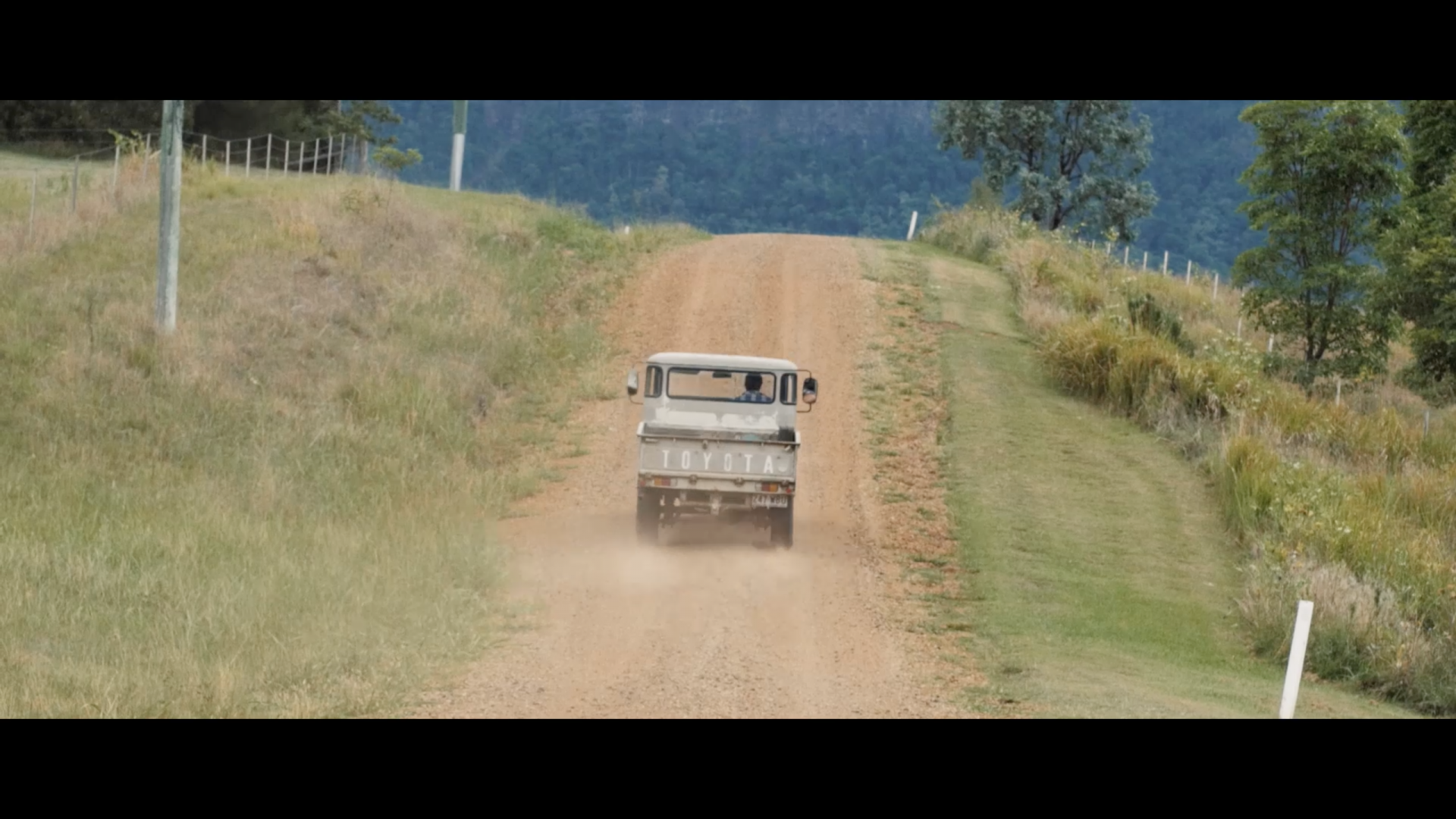 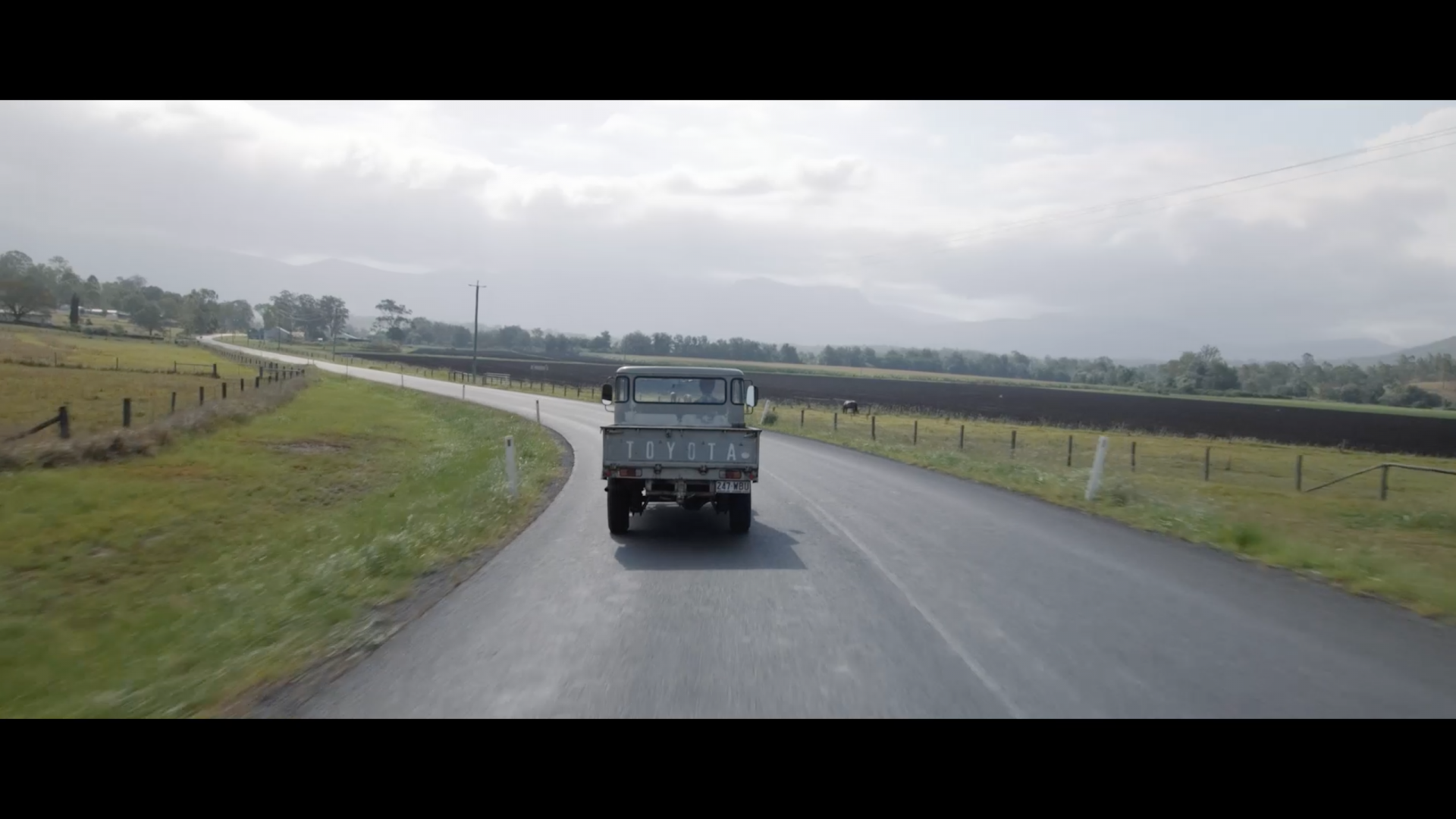 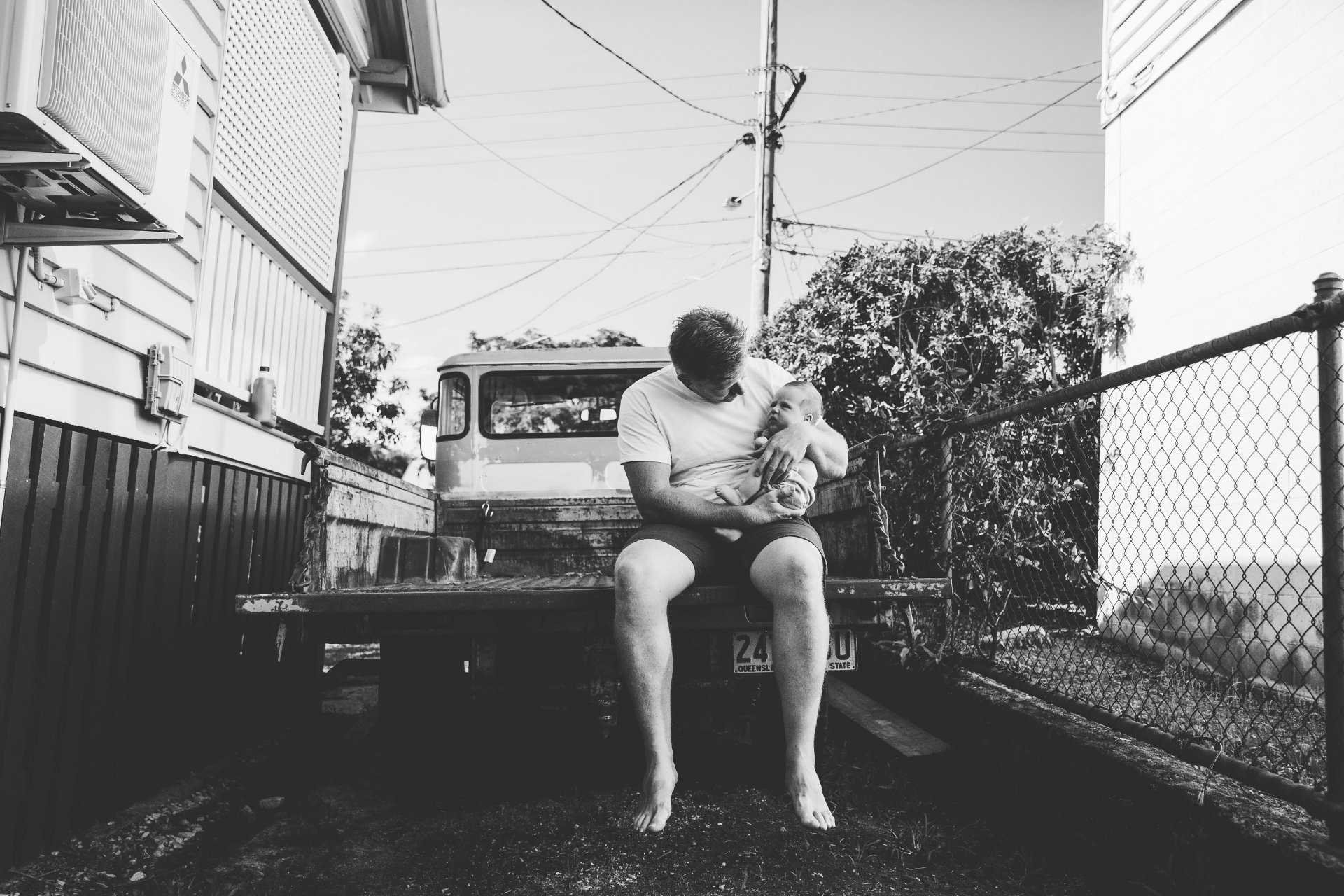 Good thing you blokes can go buy a troopy, us yanks are not so lucky, though I do have a troopy! They make great family rigs! Cheers, classic photo of dad and baby on a 45...styleside non the less!!

Congratulations on the new arrival Sneaky!

What a shot! Better than anything we could get - it's real! Blow it up and put it on the wall

The pictures are cool.

Dan @cult45 has finished his film and without being biased I think he has done an amazing job.

Thanks sneaky! We gave it a red hot go! Next stop: feature film town!

sneaky said:
Dan @cult45 has finished his film and without being biased I think he has done an amazing job.

Loved this! Nicely placed camera angles, good lighting, appropriate score, and great vehicles. Actually may have inspired me to get the HJ running... I've been pondering a 2F swap but there's just something about that diesel that makes me hesitant to trash it. Good job, gents.
You must log in or register to reply here.