Finally got around to installing the Metal Tech sliders on my Wife's '16 LC. It was a long weekend! I spent most of Saturday installing the rivet nuts and doing some test fitments. I spent an additional 5 hours or so today mounting the sliders. I did this alone, with some help from my wife in operating the jack and stabilizing the sliders.

As has been described on prior slider instal posts, it is nearly impossible to enlarge the upper holes on the frame with a drill in order to accept the 3/8 rivet nuts. I was not willing to drill the holes on a steep angle, and no, a right angled drill will not work. The space is too tight. However, I was able to enlarge some of the upper holes to accept a 5/16 x 18 rivet nut using a right angle Dremel attachment and a #932 grinder bit. I also used some other Dremel grinder bits. It is tedious work but doable. The right angled Dremel and grinder bits were also invaluable in widening some of the slider holes that were not fully aligned with the inserts or existing frame threaded holes. This can be done on or off the vehicle. Again, it's tedious, and you better buy a few extra bits.

Images below show where I was ultimately able to achieve securement points, and the hardware that I used.

Another thing that has been brought up is that difficult M8 bolt that holds the KDSS & brake line bracket to the frame. It is VERY difficult to get a bolt back in there, especially when the slider foot is inserted underneath it. I used many words that I learned in the Navy today. In the end, I had to tape a 30 mm flange bolt to a stick and use a ratcheting flex wrench and it finally took hold. I spent over an hour on that little B*@#&%$. I suggest that you buy a small metric set of these wrenches for the job actually (5 piece set $49 at Home Depot).

Next Post: The install setup and the final result... 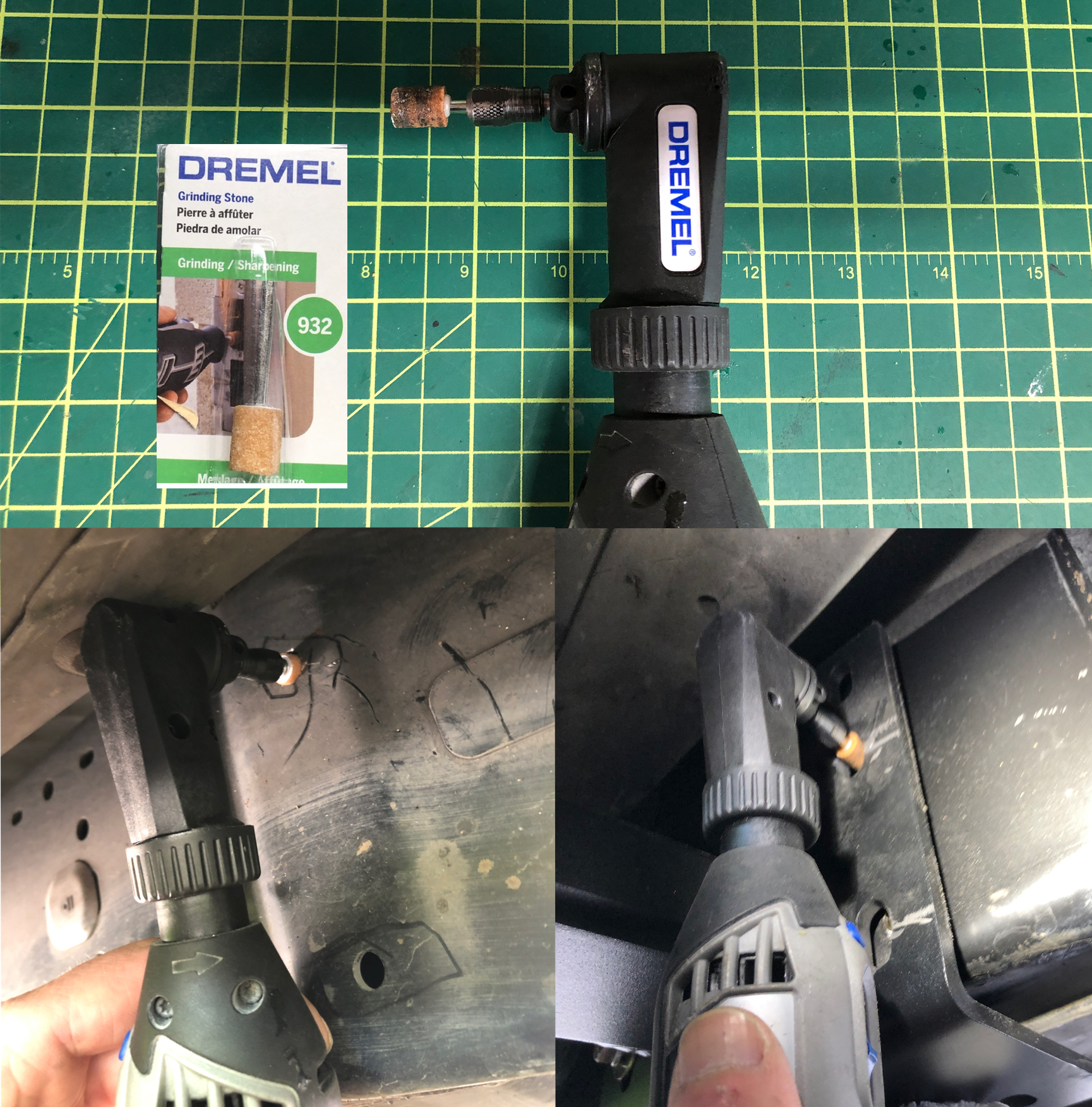 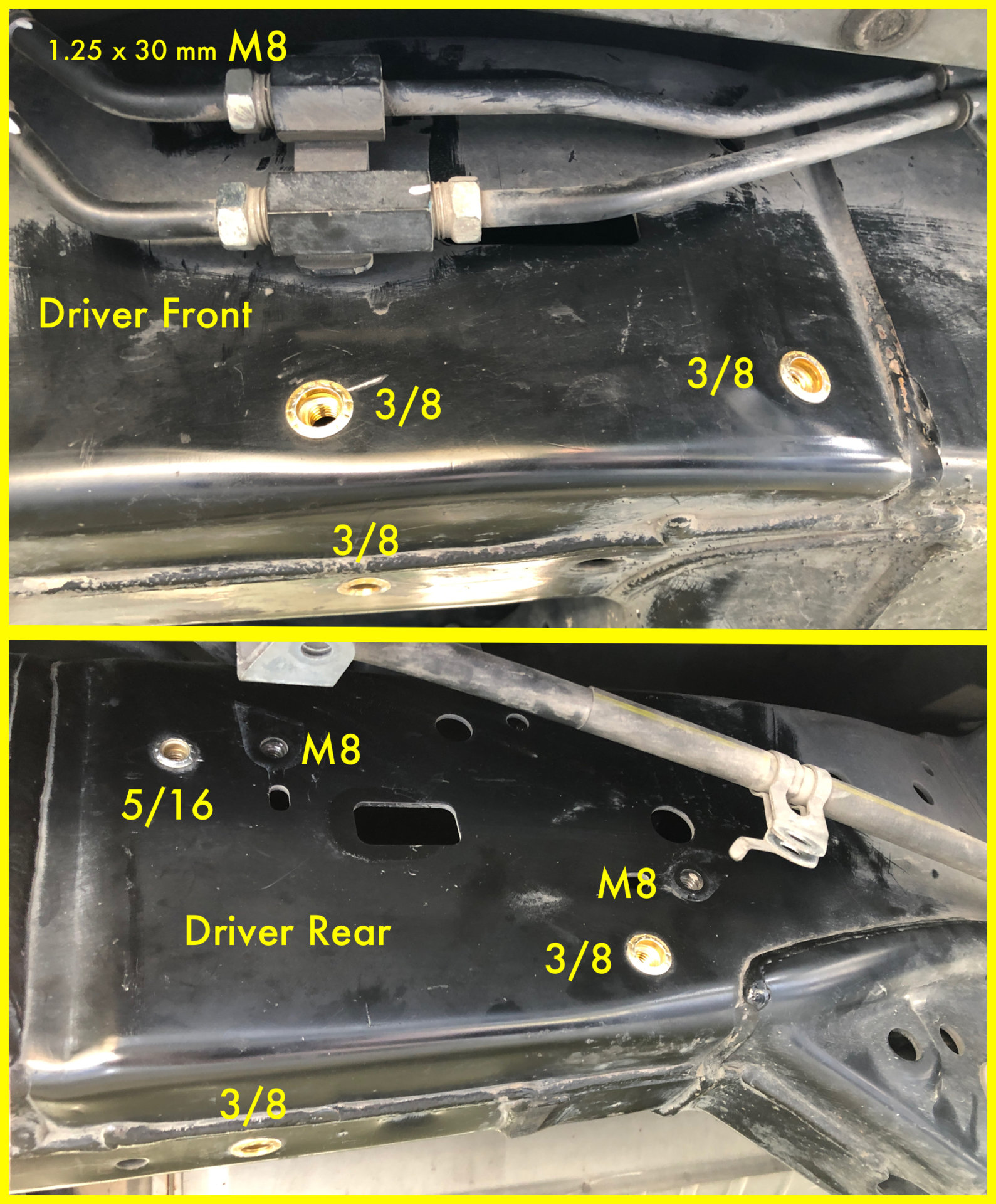 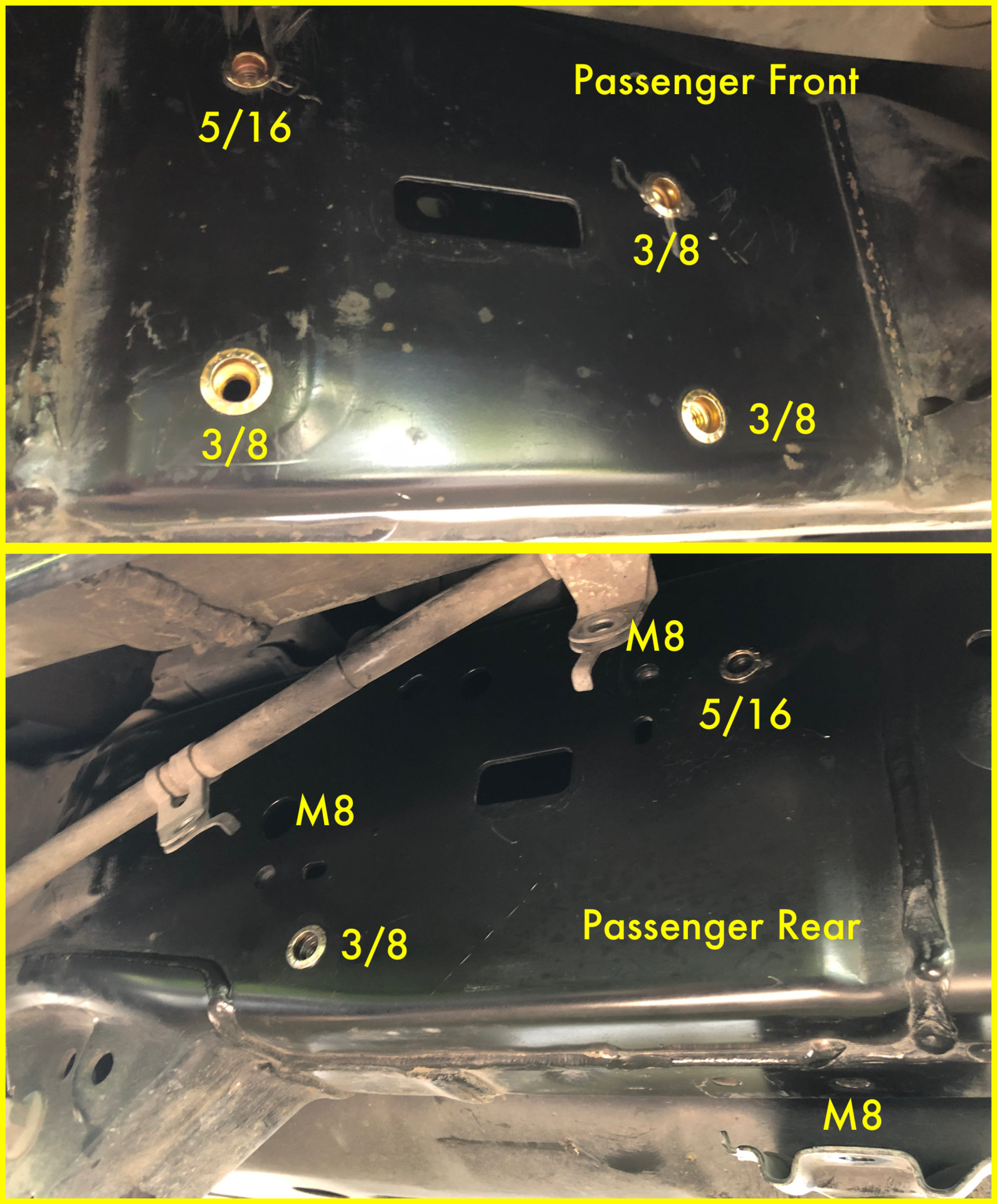 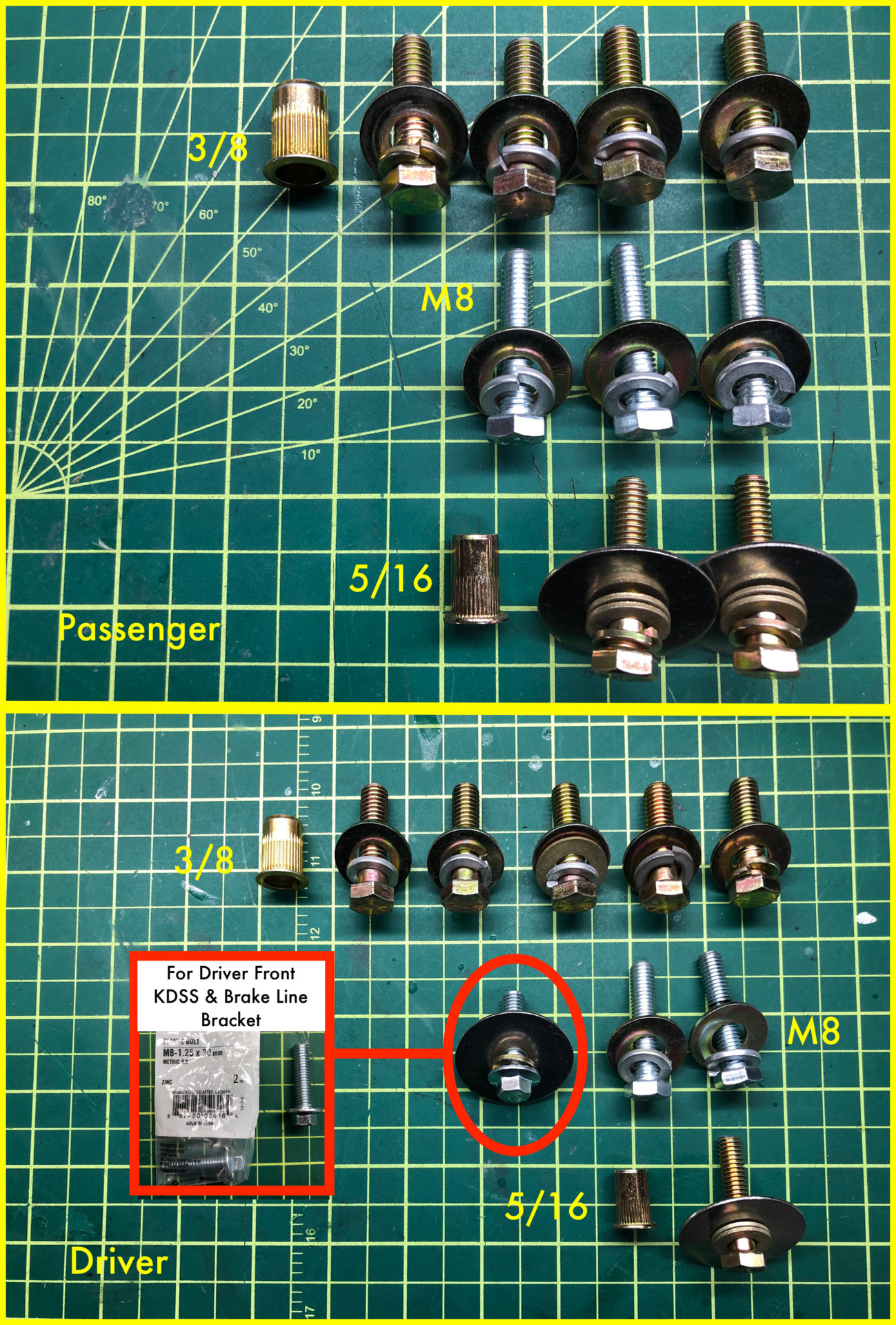 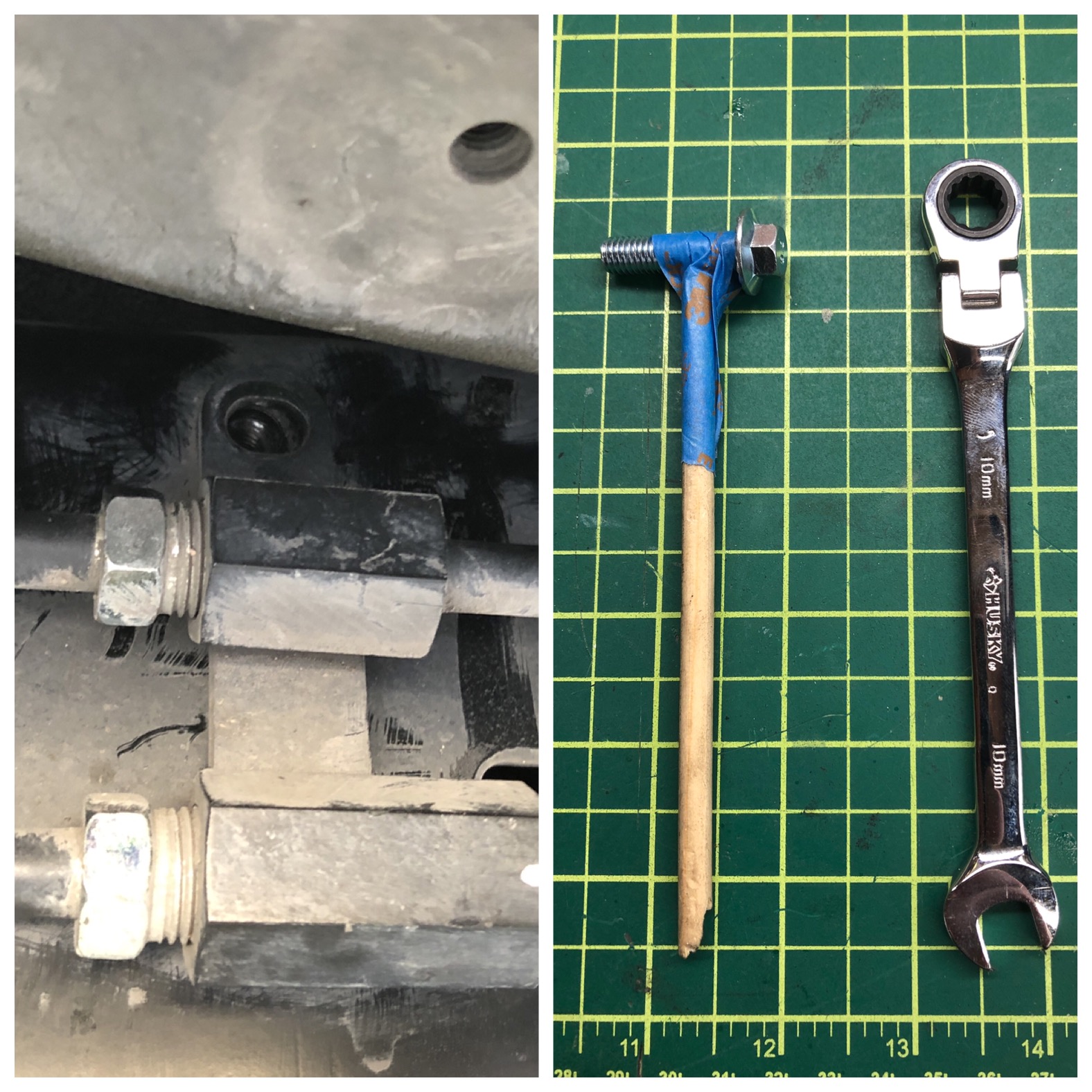 Here is the install setup and the final result: 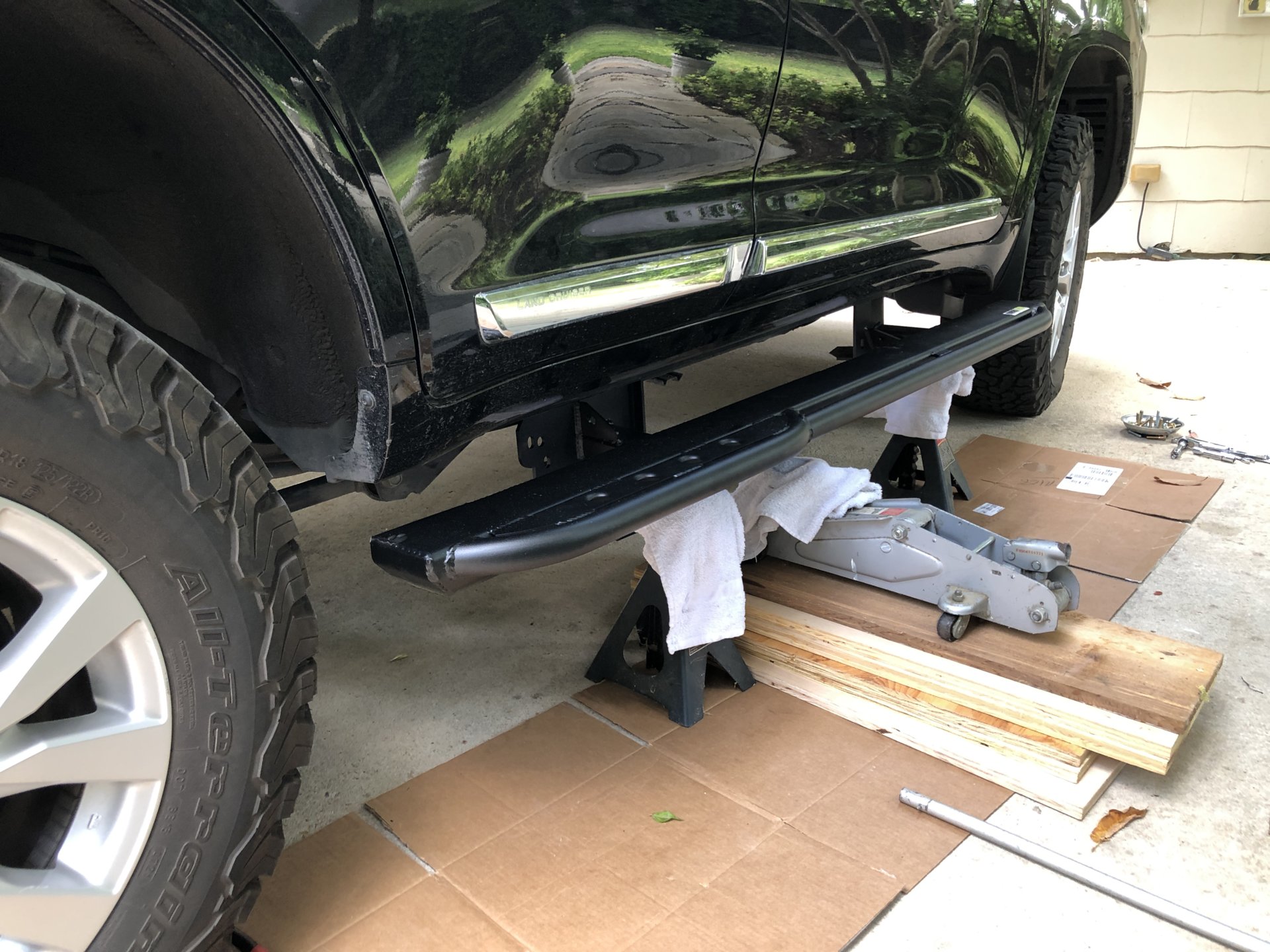 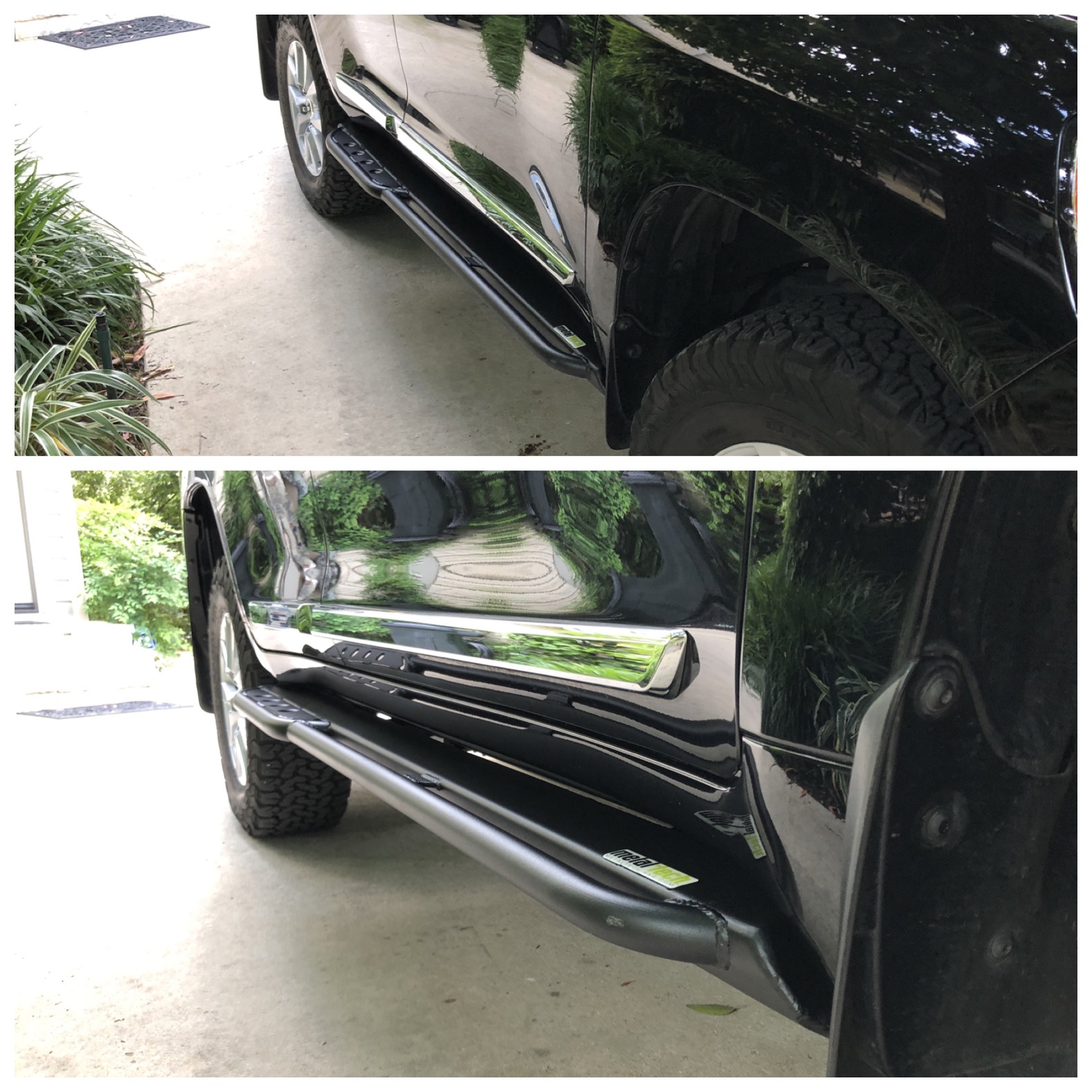 I love my MT’s. I let the guys at ChiTown4X4 do the install for this very reason, they had it on the rack and said it was a challenge even then. Got the job done though...

mine come in weds for my 16.. this should get fun thanks for the tips !

kjnarmyfj said:
At my wits end with th m8 bolt on drivers side top kdss
Click to expand...

Yesterday at 6:40 AM
BloggerL
B